Junjo Romantica (or otherwise known as Pure-Hearted Romantica), is a yaoi series that was done by Shungiku Nakamura. The series focuses on three storylines. One containing the main couple, which takes over the majority of the books, and two other male couples that provide ongoing side stories.

Romantica: Misaki is struggling to prepare for his college entrance exams, so his brother arranges for a private tutor. But, Misaki’s nightmare is just beginning when his tutor, Usami, comes on to him! How will Misaki ever manage to pass his exams?

Egoist: Just when Kamijou’s life is at its lowest, he has a chance at meeting with a man who never lets anything hold him back, Nowaki. His name means “typhoon,” and he’s about to take Kamijou on a whirlwind ride that will turn everything completely upside down.

Terrorist: Miyagi always seems to shrug off the cares of the world with a joke and a smile. But even he has problems, although he is known to not let them show. Foremost, is Shinobou, a relentless young man who is adamant that they are destined to be together.

Since its conception, the series has expanded into several CD-dramas, a manga series running in Asuka Ciel, a light novel series titled Junai Romantica running in The Ruby magazine, and a 37-episode anime series. Shungiku Nakamura has written a second series based on Junjou Romantica titled Sekai-ichi Hatsuko (or The World’s Greatest First Love that focuses on a shojo manga editor and his first love. 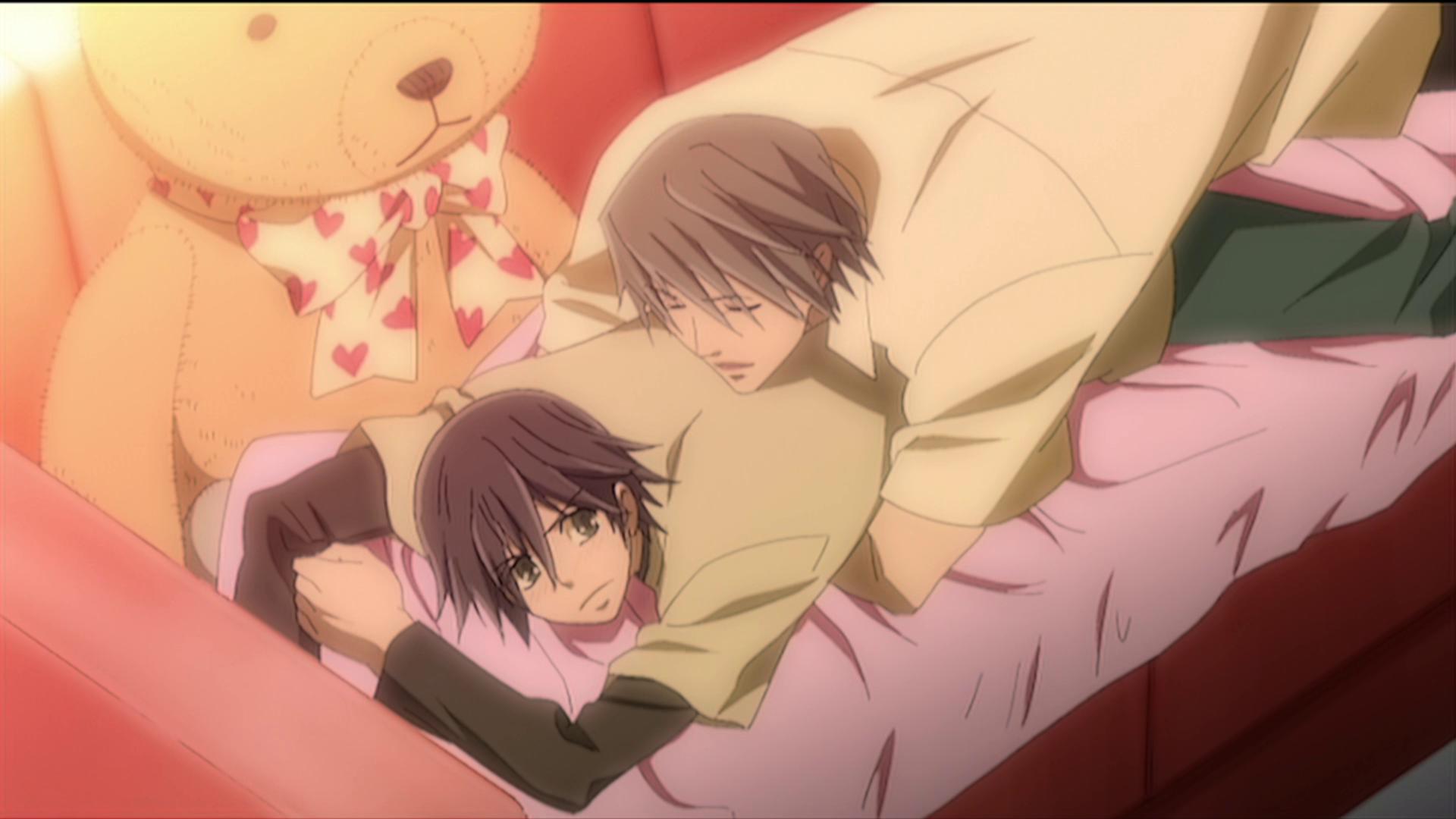 Junjo Romantica: Season 1 is the third series of anime that I’ve had the pleasure of viewing so far; and I will be honest that upon receiving this copy, I was hesitant to watch it.  The series presents itself a little like your everyday soap opera which I wasn’t too keen on.  However, the series does provide a considerably solid story line that was pretty easy to pay attention to and didn’t overdo too much. 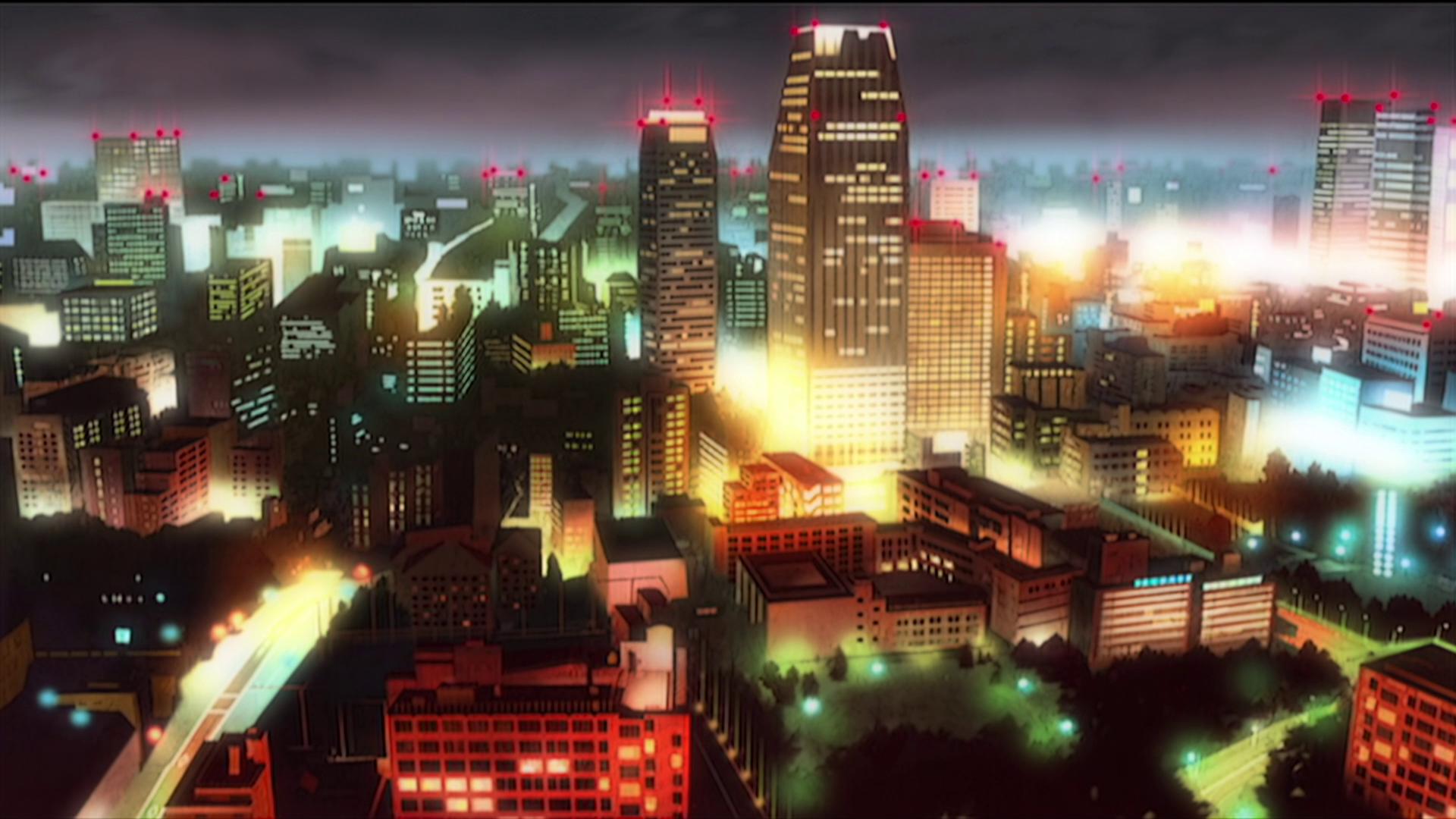 As one would expect with animation on Blu-ray, Junjo Romantica: Season 1 looked absolutely beautiful despite being in 1080i.  The color presentation and overall picture quality really shined on my living room television; allowing for delivery of a bright and vast color palette alongside some really nicely done line work by the animators.  I was able to visually see and understand everything that was going on as the series moved onward and could truly appreciate the work that was put into the series. 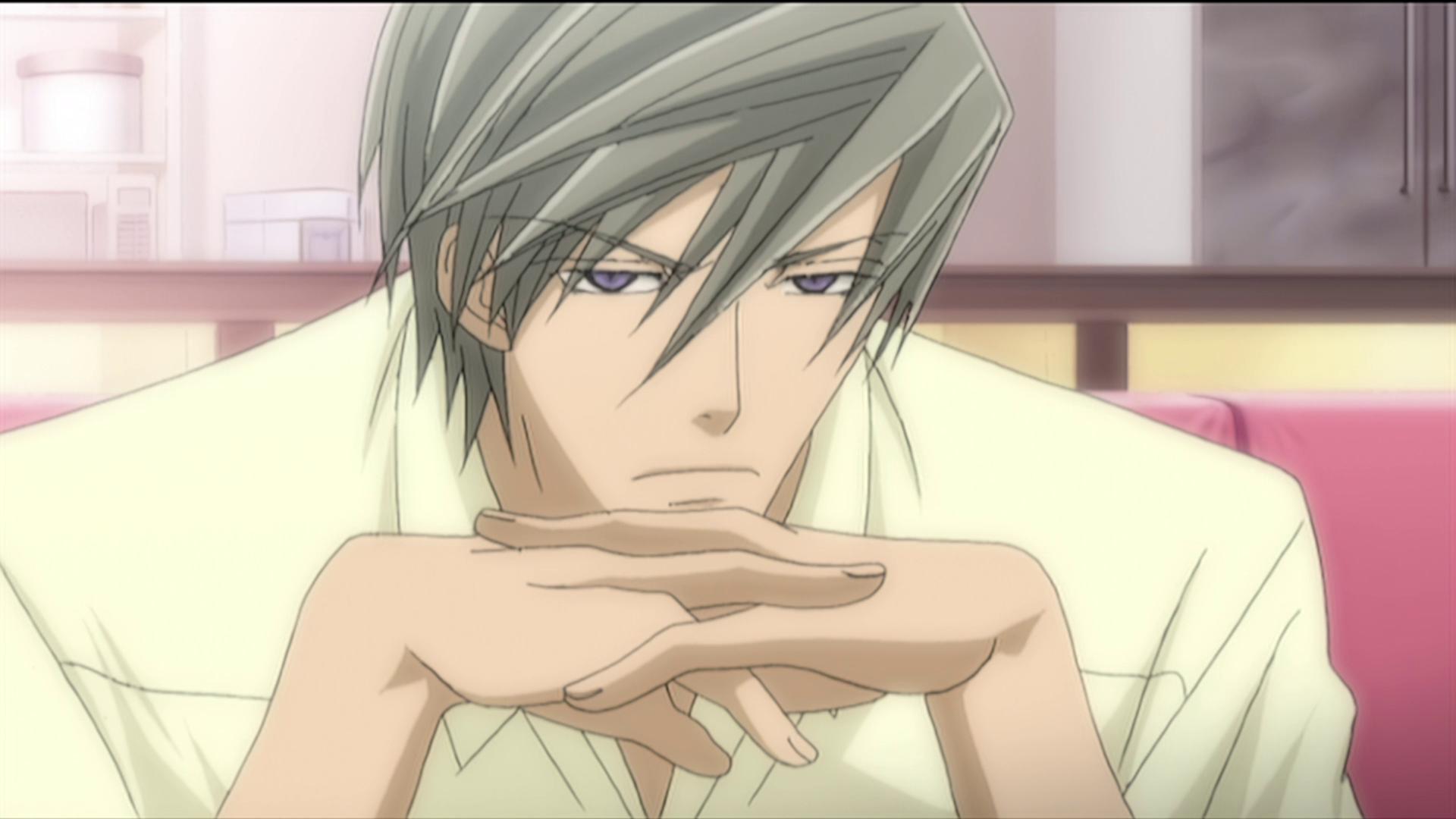 Despite having a Japanese LPCM 2.0 audio track, Junjo Romantica: Season 1 gives audiences a really clean audio track; allowing them to be able to hear and understand the series without having to manually adjust the volume levels to compensate for variable levels.  Personally speaking though, I would’ve loved to have seen an English dub audio track included with this release; but that’s just a personal grievance and shouldn’t stray you from this series if it’s grabbed your attention. 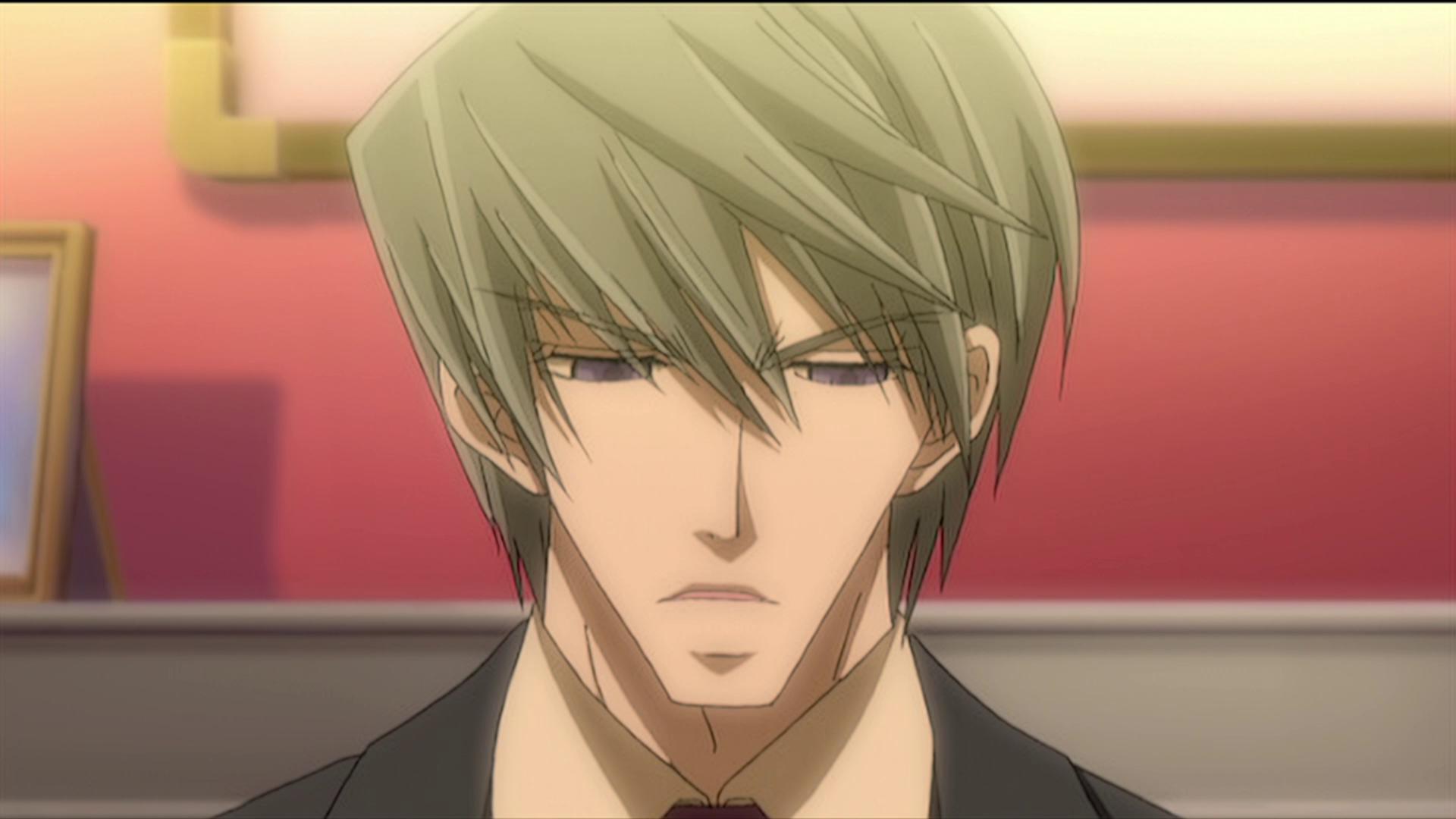 Junjo Romantica: Season 1 comes packaged in your standard two-disc Blu-ray amaray case.  Within that case are two Blu-ray discs, each containing the various episodes of the series.  There are no DVD copies of the series included, nor are there any digital copy redemption pamphlets.  The discs do feature artwork that’s related to the series, and each disc features a different piece of art.  There is no slipcover available with this release. 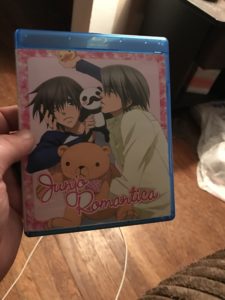 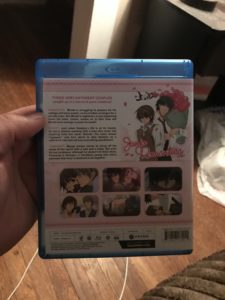 There isn’t a whole lot in terms of additional content available with the release of Junjo Romantica: Season 1, however there are some features available.  Available on each disc included with this release is: 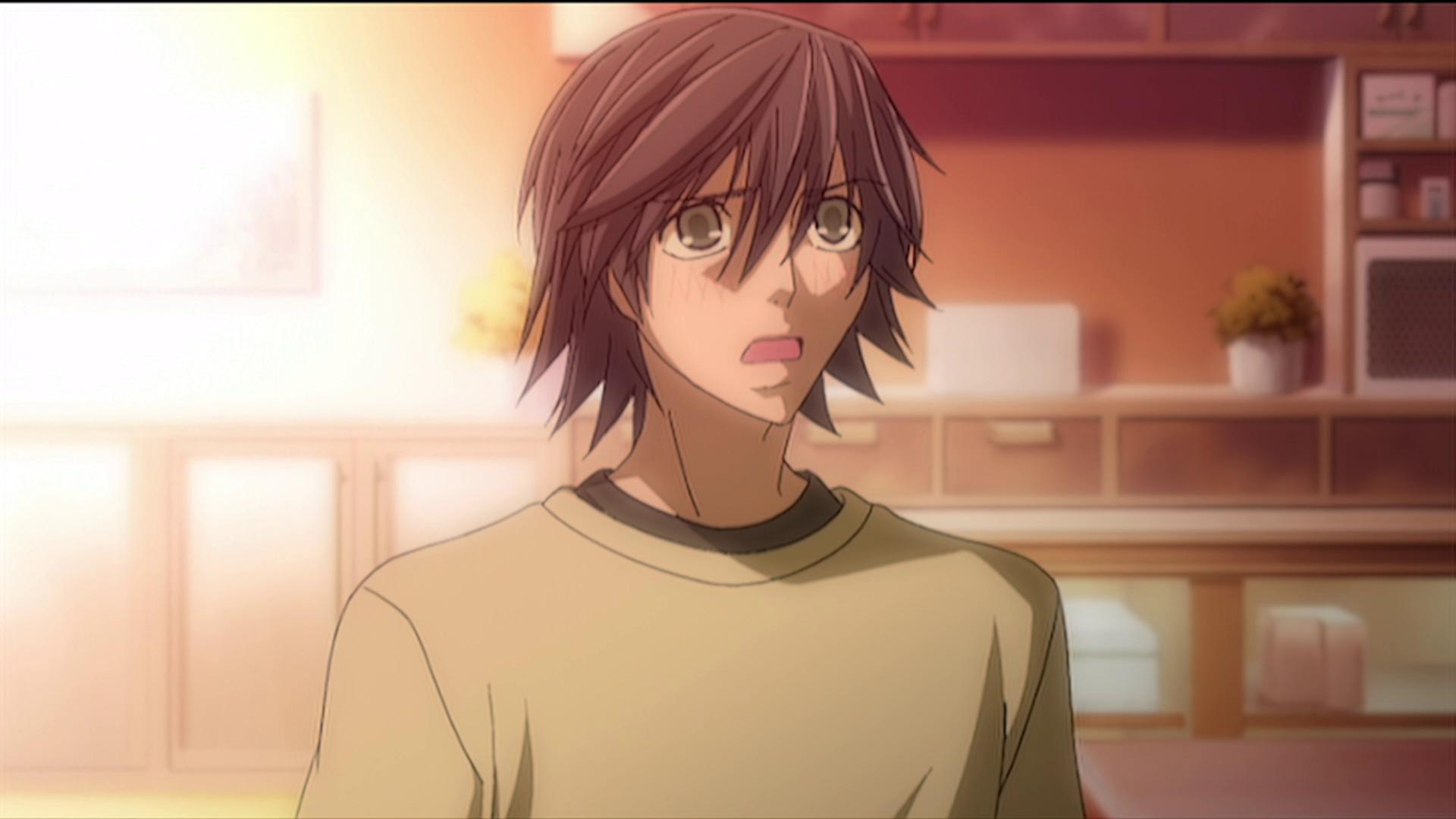 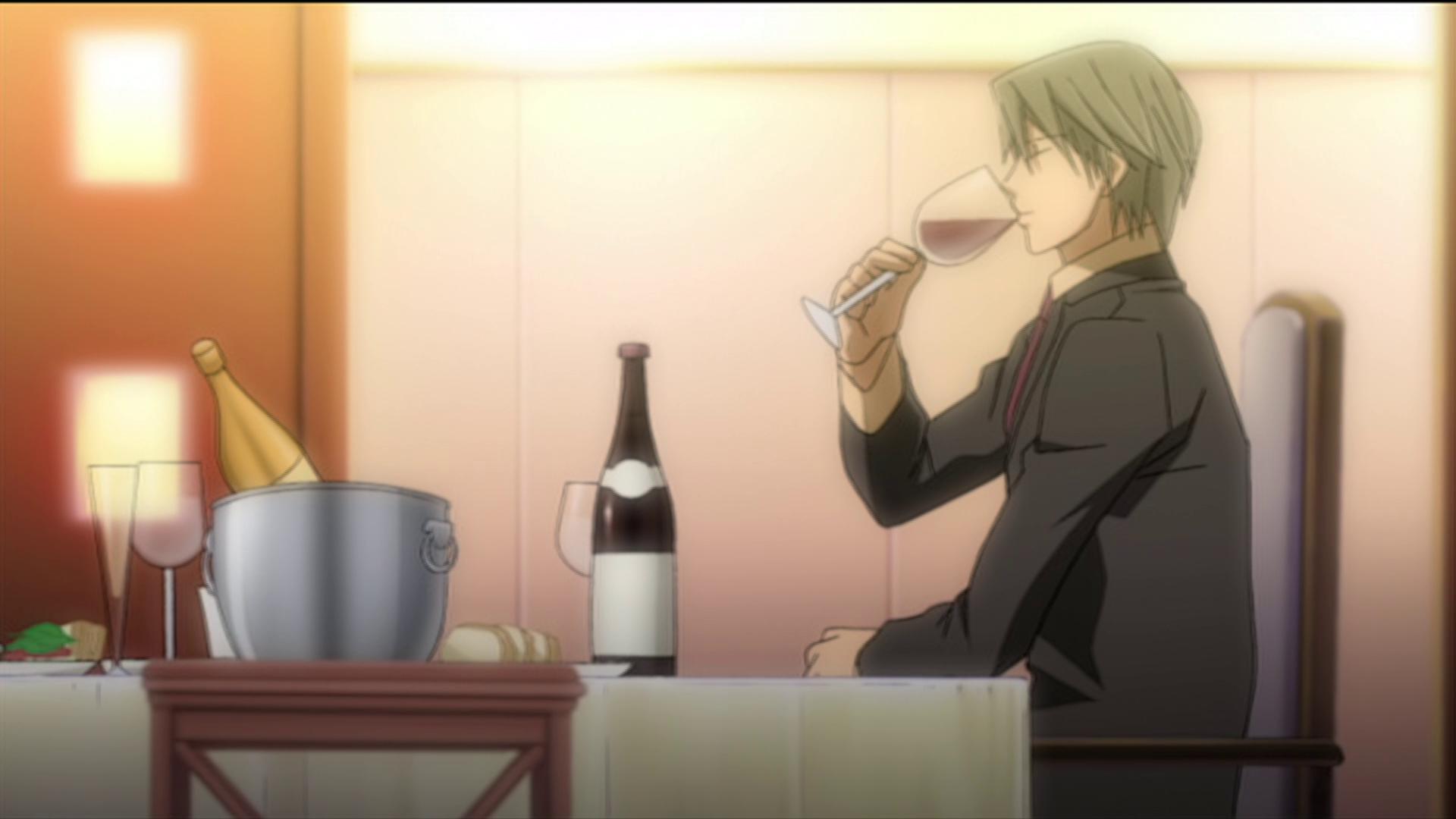 I was pleasantly surprised with Junjo Romantica: Season 1 and the experience that I had.  I am personally guilty of judging this series by its cover, which I know that I shouldn’t do – but I was pleased overall.  Despite feeling very much like a soap opera, the series gives audiences a pretty solid story line to follow.  The story that’s presented is done in a decent enough manner that allows audiences to be able to visually and audibly understand it as it progresses.  I was kinda disappointed for the lack of the English audio track as an option, but as I continue to expand my horizons into the anime world, I need to realize that this definitely isn’t an option with a lot of releases and will just need to learn to shut my mouth and stop complaining.  But after watching through this season, I’m certainly looking forward to checking out Season 2 when it releases to see where things pick up from here.  If you’re looking to pick up Junjo Romantica: Season 1, I would recommend grabbing it straight from the company who has made available – however if you have a stronger preference to picking it up from Amazon, it is also available there. 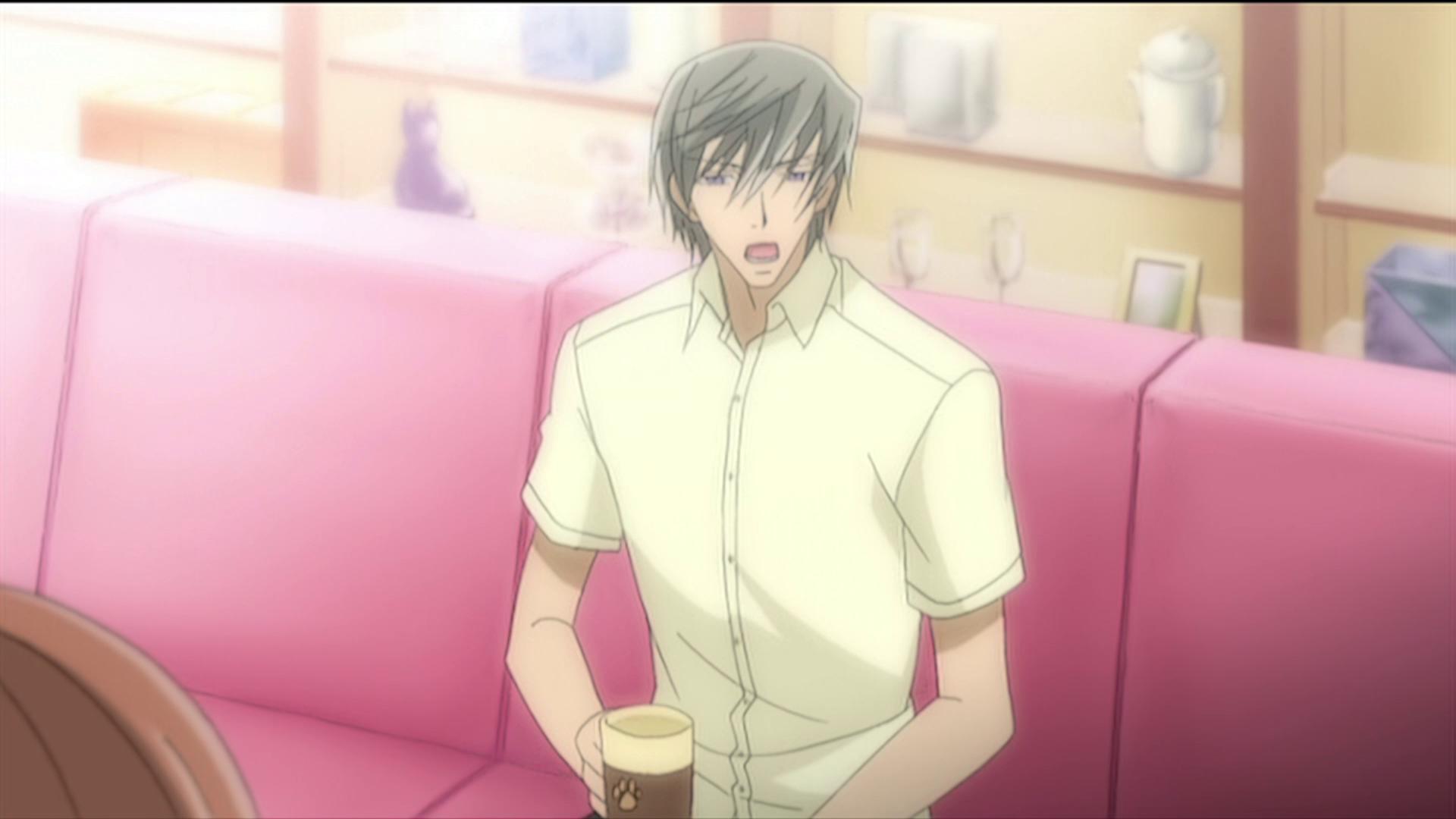