Juliet, Naked is a 2018 British-American comedy-drama film that was directed by Jesse Peretz, based on Nick Hornby’s novel of the same name. It centers on the story of Annie (Rose Byrne), and her unlikely romance with singer-songwriter Tucker Crowe (Ethan Hawke), who is also the subject of her boyfriend’s (Chris O’Dowd) long-time music obsession. The film premiered at the Sundance Film Festival on January 19, 2018.

According to the review aggregator website, Rotten Tomatoes, the film holds an overall approval rating of 80% based on the 102 reviews that have been submitted, with an average rating of 6.6/10. The website’s critical consensus reads, “Juliet, Naked‘s somewhat familiar narrative arc is elevated by standout work from a charming cast led by a well-matched Rose Byrne and Ethan Hawke.” Metacritic gives the film a weighted average rating of 67 out of 100, based on 32 reviews, indicating generally favorable reviews.

Alex Hudson from Exclaim! enjoyed the film, saying, “With these solid tunes, humor that pokes fun without being mean, and drama that exposes the pains of aging without being cynical, Juliet, Naked is big-hearted and totally unpretentious.” 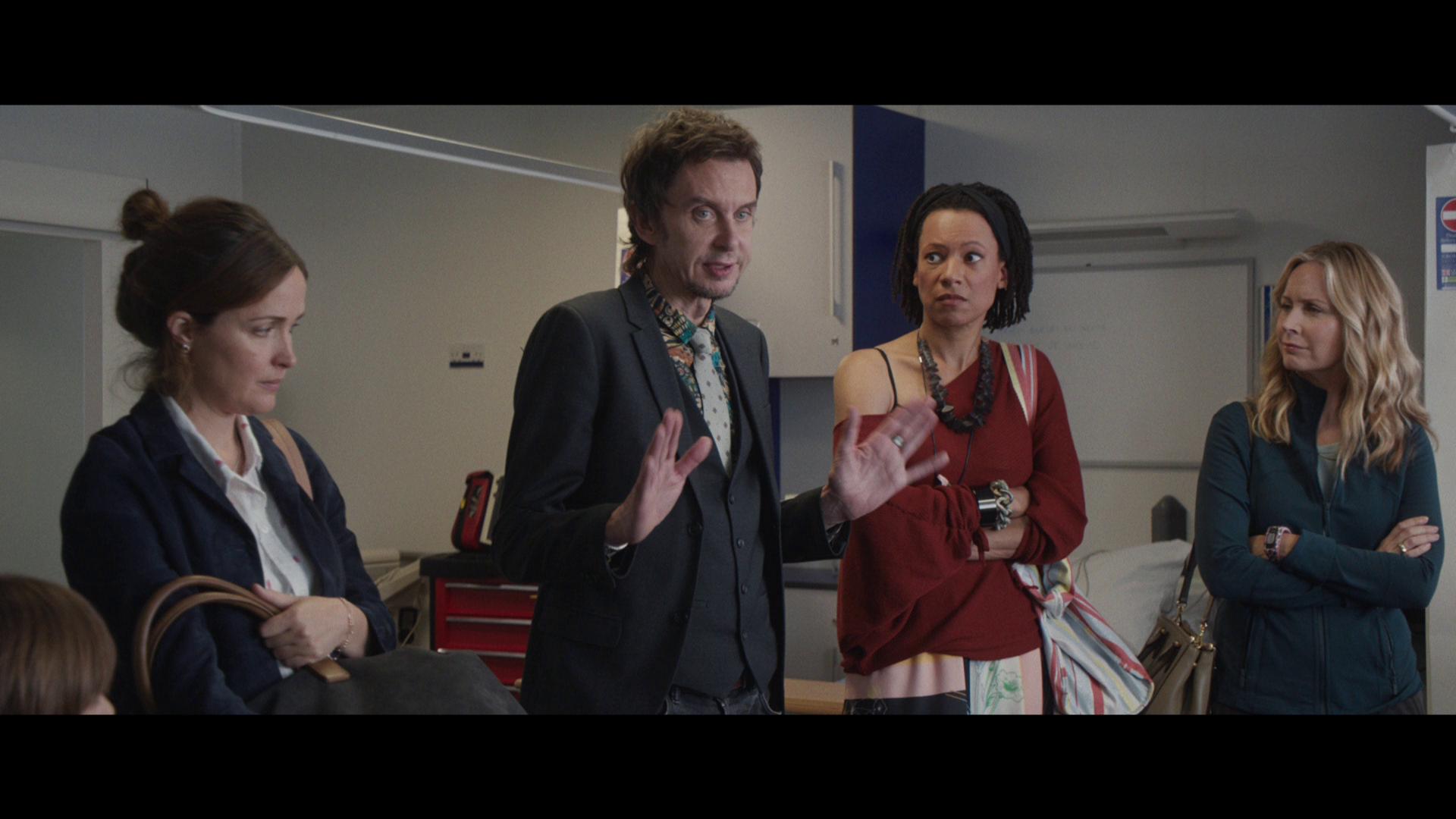 Juliet, Naked is just like any other romantic comedy in that they all share a very recognizable narrative; however, this particular movie stands out from the others as a result of the charm and charisma of the cast.  With its lack of dumb jokes, the storyline touches more of the weightier issues that come up in a relationship, and gives an extremely well done and passionate performance that is sure to touch base with a lot of the viewers.  Taking those serious tones, and sprinkling in little bits of comedic gestures, both my wife and I really enjoyed this movie and found ourselves eagerly waiting to see what would happen next.  The performances of the cast were above and beyond, and I will be first to admit that this movie is one where I didn’t hate Chris O’Dowd’s character. 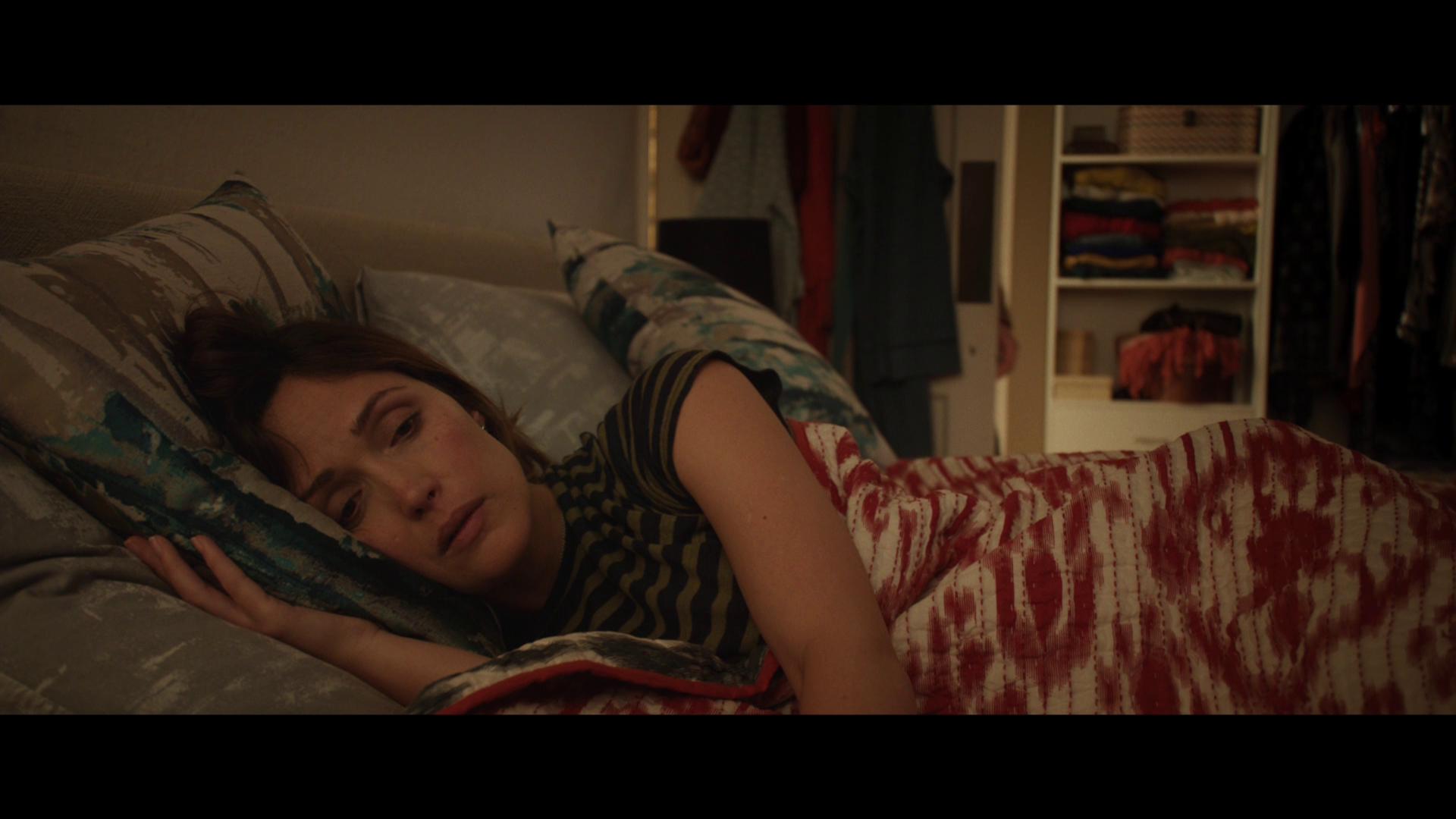 The Blu-ray release of Juliet, Naked bears a visual presentation that is right up there with any other standard Blu-ray release.  Giving the viewers a variety of camera shots that help in relaying not only the personable aspects of the storyline, but a lot of the emotional aspects that the characters were visibly present and helped to add to the overall experience.  If I were to pick some of my personal favorite shots, I would definitely have to go with the ones that happened either on the beach or the one in which Ethan Hawke’s character does a performance. 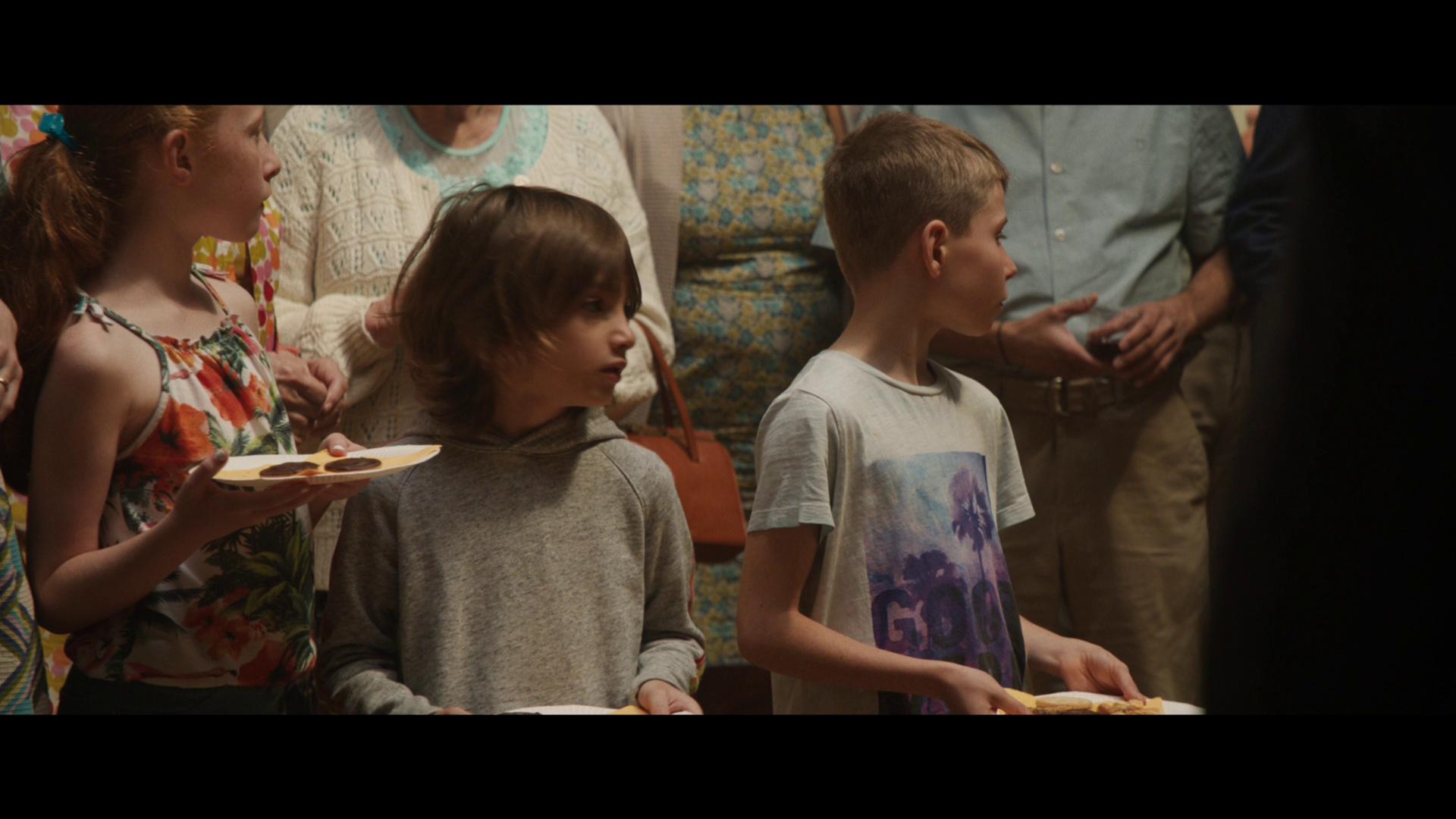 Juliet, Naked comes packaged with an English DTS-HD Master Audio 5.1 mix.  Normally, I would give some flack for the lack of inclusion of the surround channels, however this movie doesn’t necessarily call for it as it focuses pretty heavily on the dialogue and the interactions between characters.  That said, the audio track is clean cut and everybody was able to be heard and understood without the need to adjust the volume levels throughout. 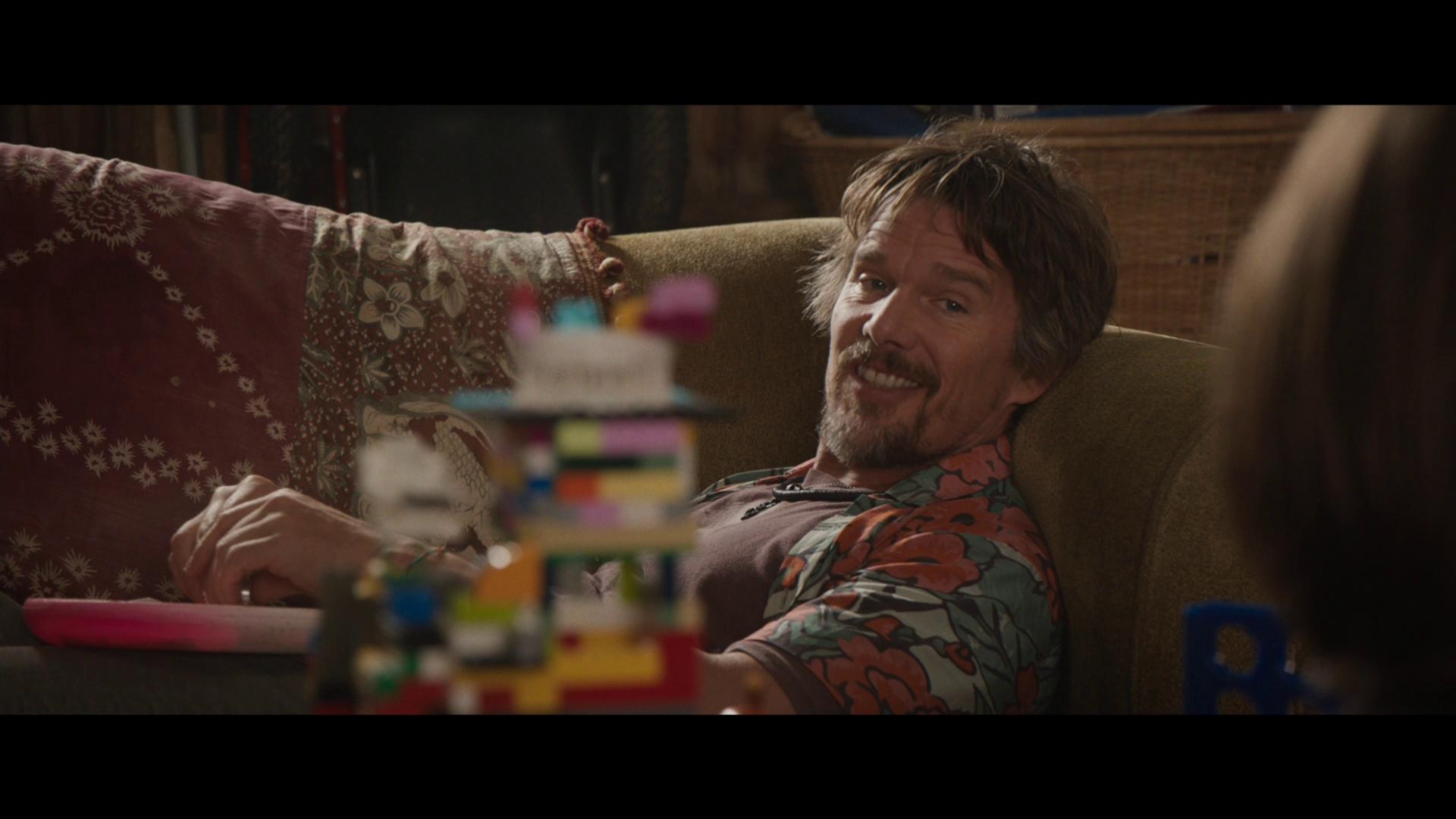 The Blu-ray release of Juliet, Naked comes packaged in your standard single-disc Blu-ray amaray case.  Within that case is the standard Blu-ray copy of the movie, the disc featuring absolutely no artwork that’s related to the movie outside of the standard release text and generic blue background.  There are no DVD copies of the movie included; however, there is a digital copy redemption pamphlet included for the various streaming platforms as well as a slipcover that’s been made available during the original pressing of the release that features the same artwork that’s been included on the case. 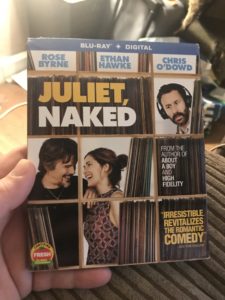 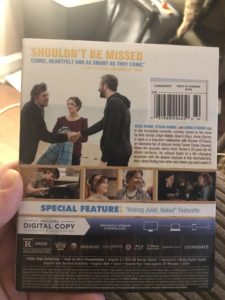 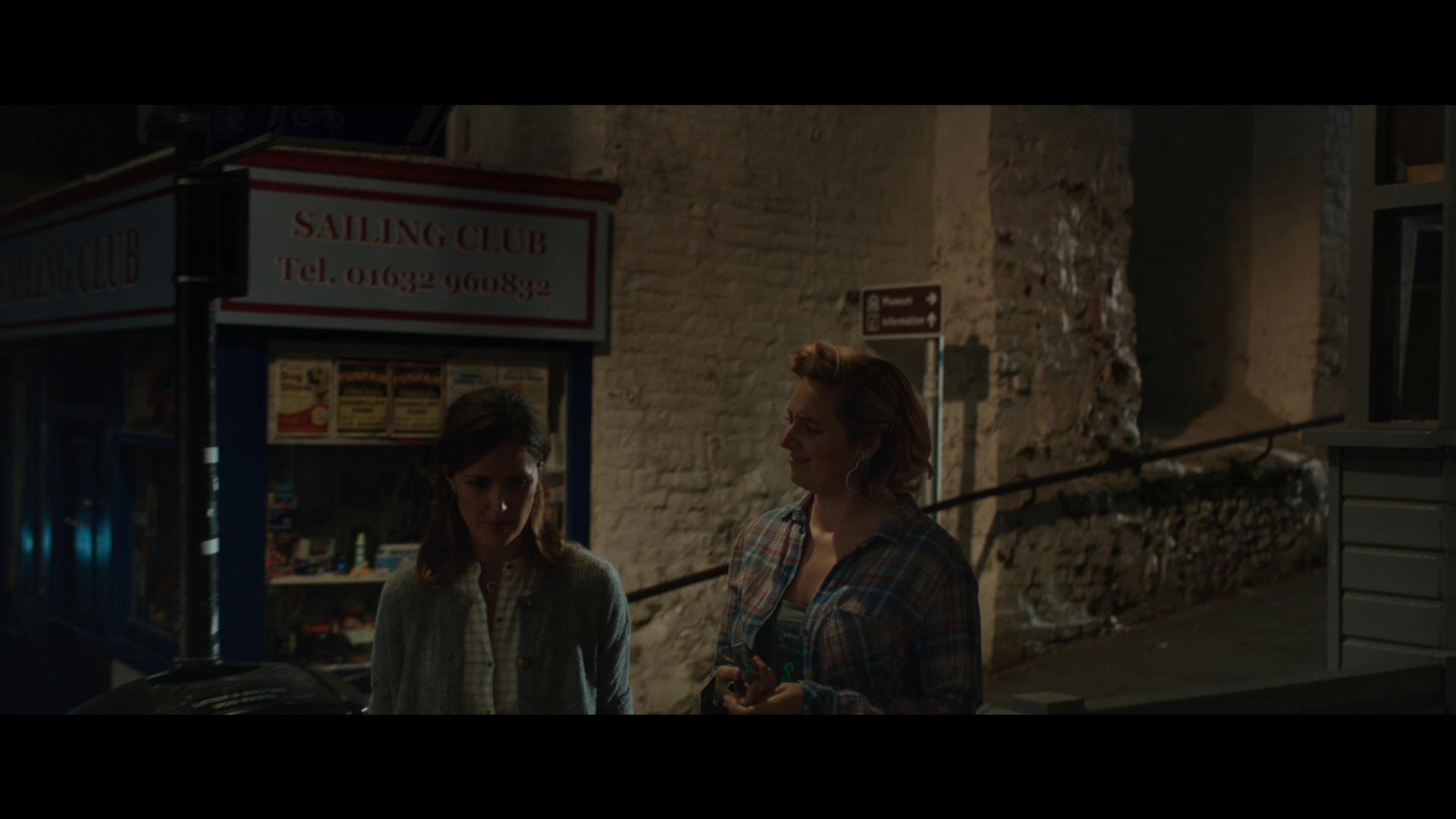 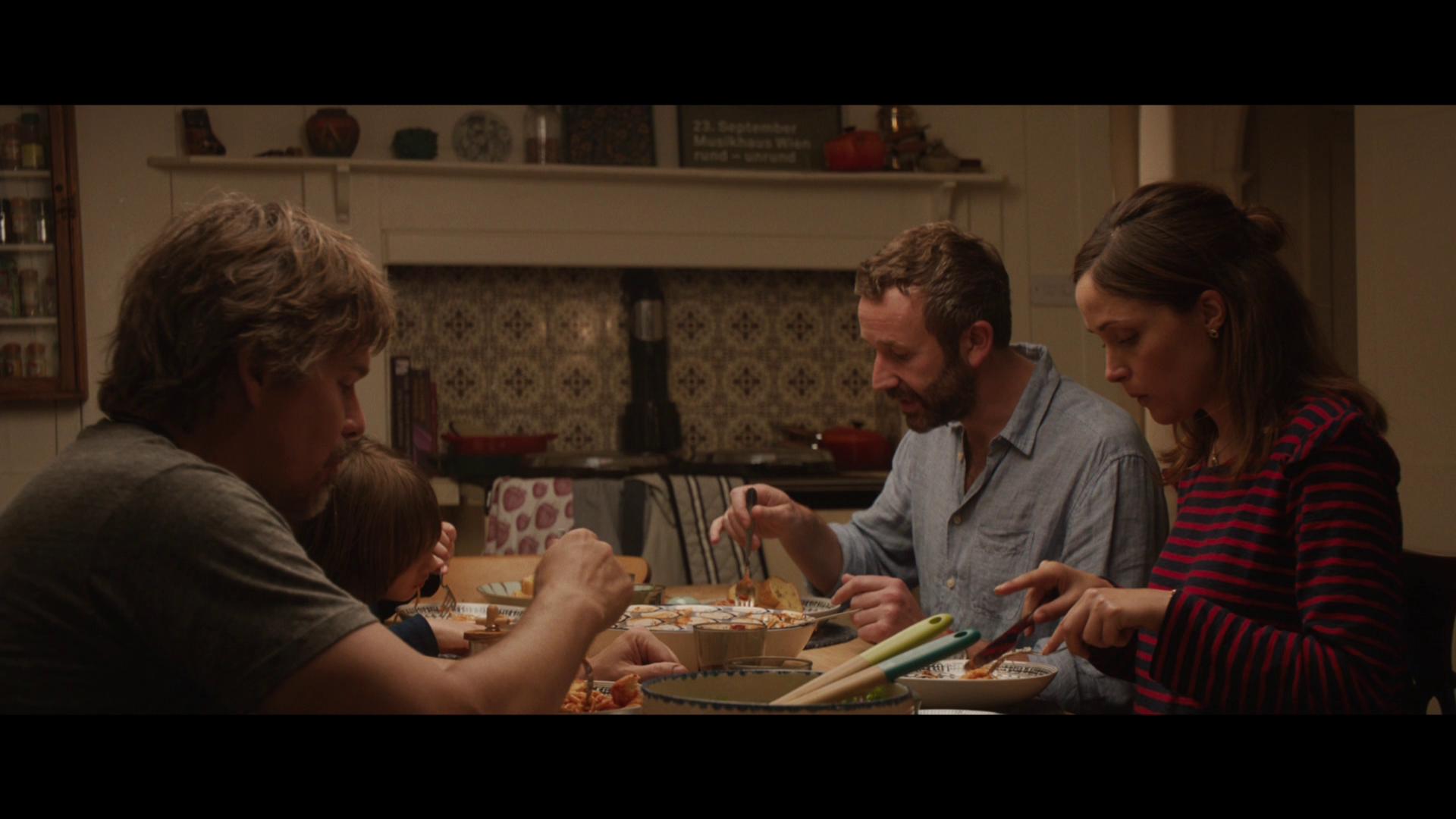 Overall, I found that both my wife and I enjoyed Juliet, Naked.  With the not-so-standard romantic comedy storyline coupled with the charming performances of Rose Byrne and Ethan Hawke, the storyline is certainly one that will attract more people than I would have normally expected going into this.  The visual and audio presentation of the Blu-ray release were on par with what you would expect with any other Blu-ray release with nothing much really standing out from any other sequence.  Special features on this disc are basically nonexistent and I think there should have been more included.  If you’re considering picking this release up for your collection, I would definitely recommend checking it out.  Juliet, Naked will be available on Blu-ray and DVD beginning on November 13. 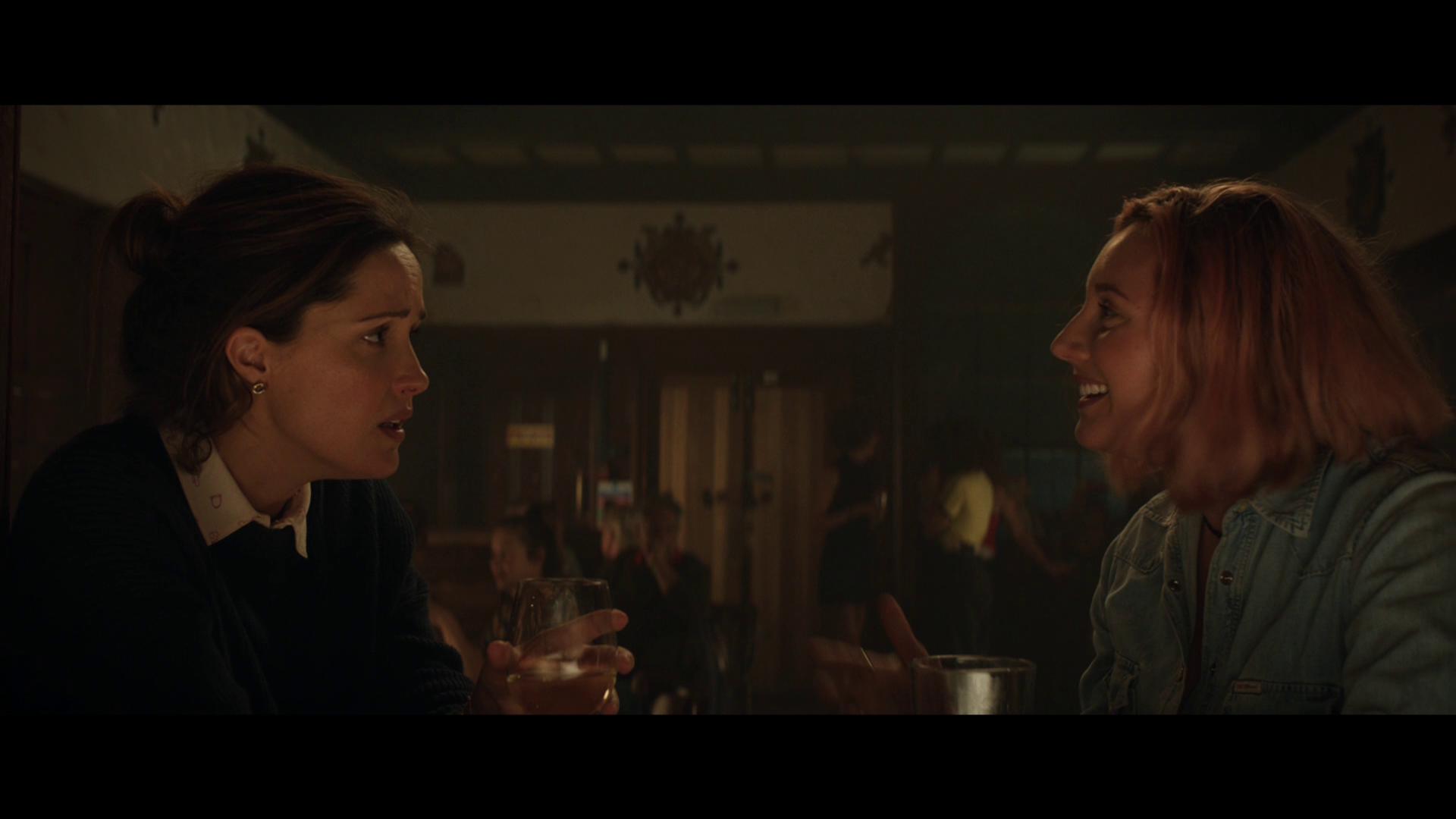