2106 offered us some seriously great releases.  Many of which we here at filmsathome.com had the pleasure of reviewing.    From the very start, we got to experience some really great films and unique releases.  In an attempt to go over some of my favorites I have compiled the list below.  Not all of the aforementioned films were released in theaters this year but all of them did get released in various editions.  There were so many great films to choose from I am sure that between us all we will have a chance to mention your favorites!

This one seems like a no-brainer perhaps one of the best things to happen to comic book movies since Guardians of the Galaxy while at the same time validating the career of Ryan Reynolds.  This was one of the films I was most excited to own this year. There are multiple versions of this to own yet no matter the edition the film itself is absolutely amazing. We even managed to break down the various versions that became available. 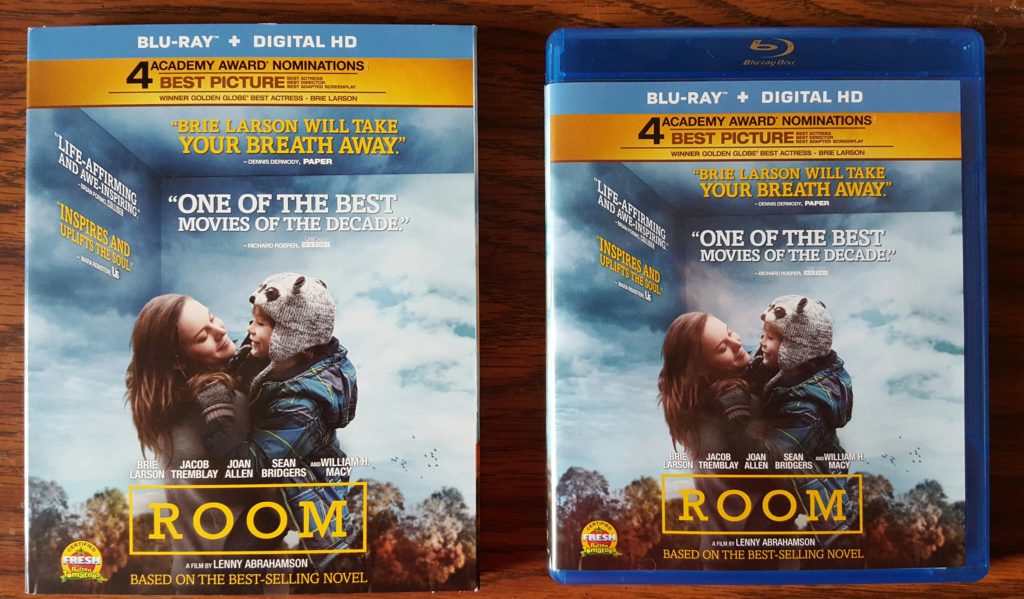 It’s rare that a film completely moves me the way this one did, this film does feel like a 2015 movie however it was released this year on Blu-ray and one of my favorite ones that I had the chance to review. This film managed to prove what I have known for a while that Brie Larson is a force to be reckoned with! 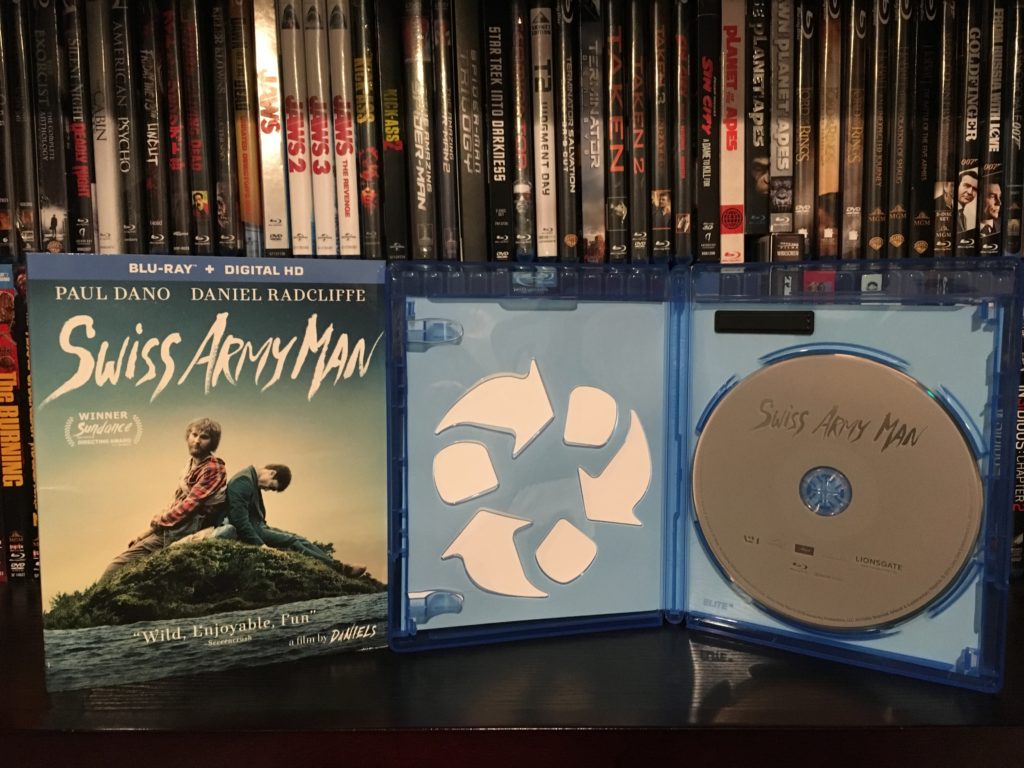 As much as I hate to agree with Jeff Rauseo, and trust me I really do, this film is amazing. Hands down one of the best things to come from this year. Completely unique and understated this film is just good old fashioned fun.  And the release isn’t too bad either. 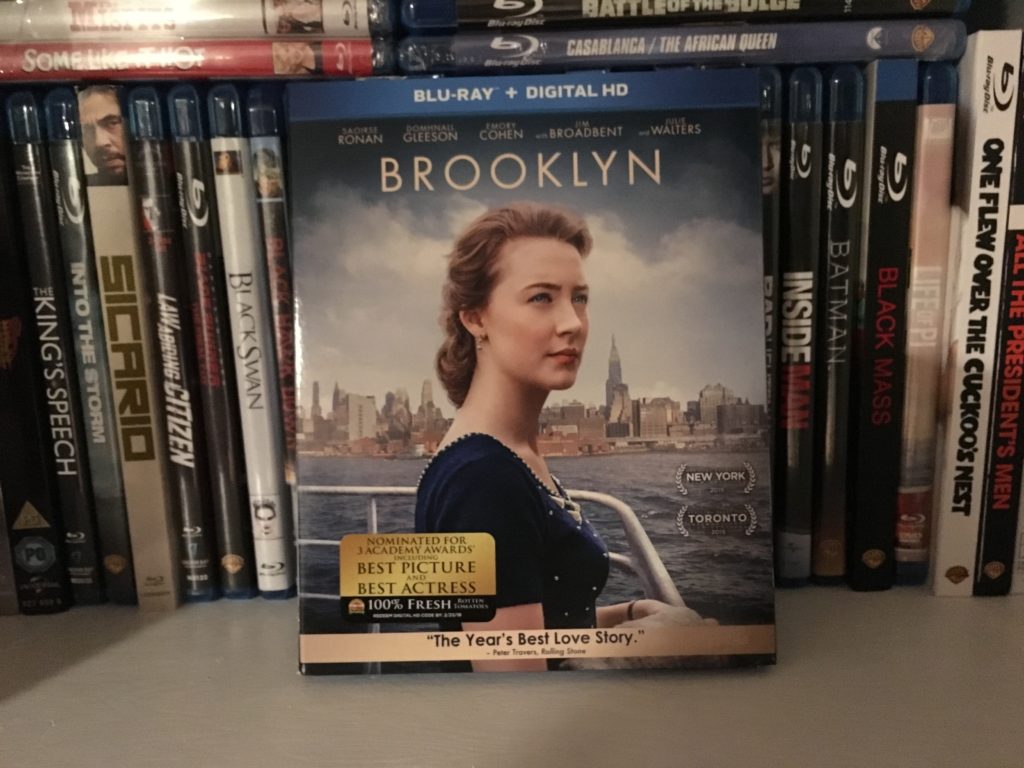 Ugh Team Rauseo does it again. It pains me to admit I actually bought this one upon his recommendation.  He was right, this film is beautifully done. Saoirse Ronan is someone to look out for and the film does well to complement the time period as well. Based on the book of the same name you cannot help but fall in love with the character she plays. 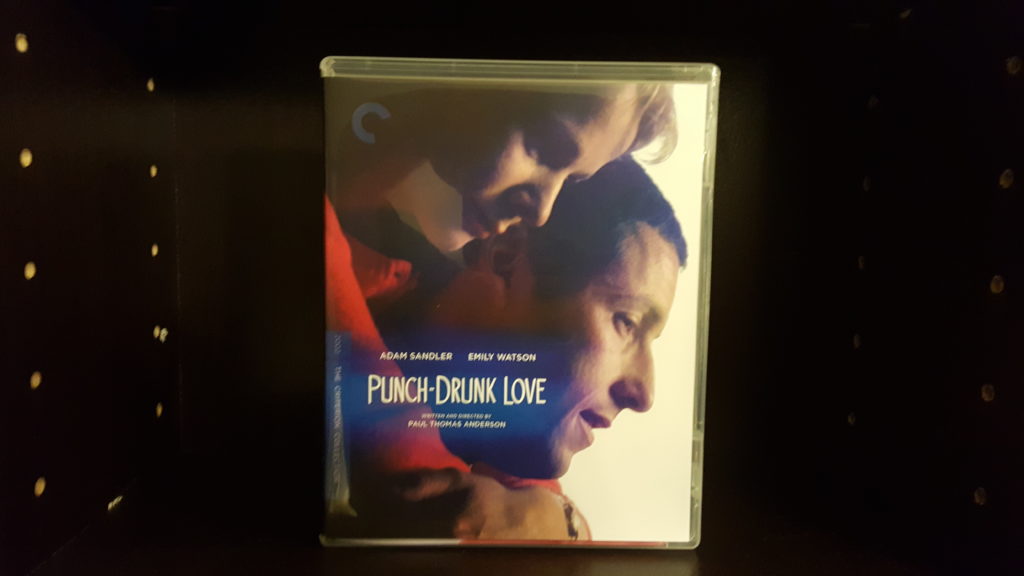 One of my all time favorites made its way to the ever growing Criterion list this year.  The film itself is just phenomenal and I have been a big fan of this one for years it is great to see it get added to the collection.  The release itself isn’t as grand as I hoped but with the added quality and the benefit of being preserved in the Criterion Collection makes all worth it.

This one surprised me. I picked it up really not knowing much and ended up just loving it. It is also the reason I am now a big fan of Taron Egerton. It’s one of those feel good movies of old and it is rare to see films of that nature anymore.

Alright so this one again has been out but the recently re-released editions are absolutely one of my favorite things on the shelf right now. It also made me want to binge the crap out of all of them and review all eight films.  Something that I had been meaning to do for some time. So I welcomed the excuse, and with the newly done releases, I was not disappointed.

I absolutely loved this release and everything about it.  I hope to not only find the previous film in this format but cannot wait to buy the following releases as well.  The film itself is possibly one of the best sci-fi classics of all time.  One that easily created the benchmark for so many that would follow.   This was a great grab and it is absolutely beautiful. 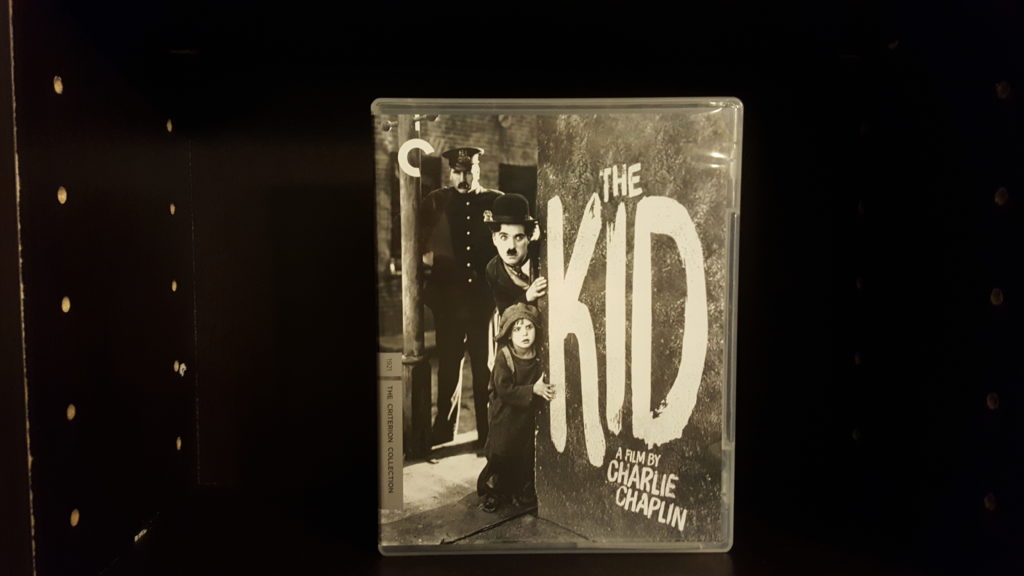 It’s no secret that I am a huge Charlie Chaplin fan and this is my absolute favorite he has done.  It shows such great range fro Chaplin showing that he is not only capable of creating a story full of comedic timing perfection but he also has the ability to capture the audience with visceral emotion that conveys so much more than anything words could say. 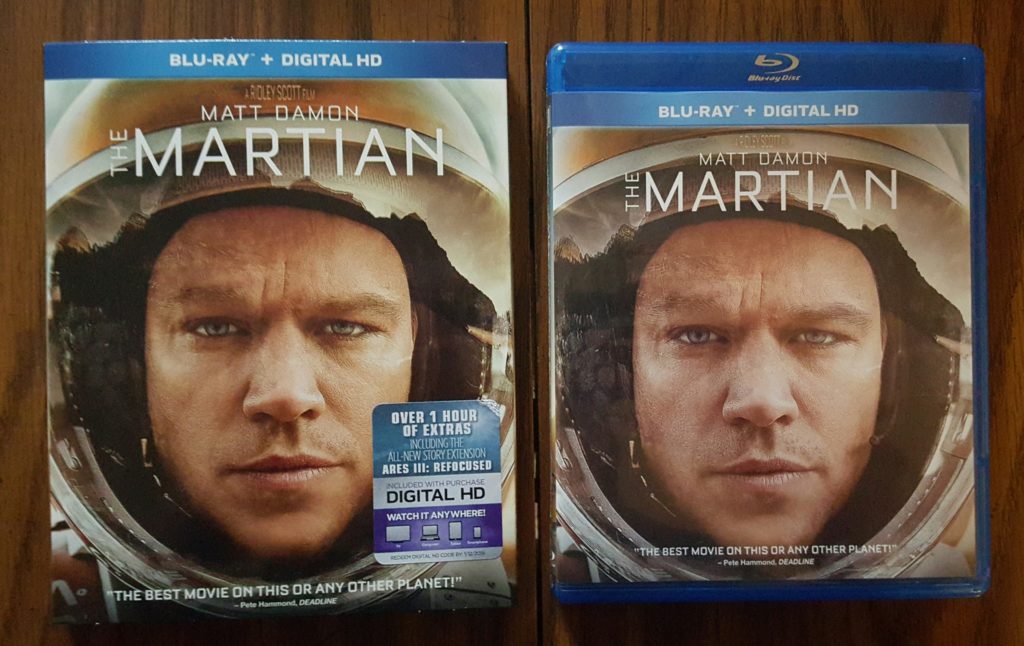 One of the best releases of the year this was an easy pick for sure.  Damon delivers a powerful performance in a movie that broke into several genres at once.  The release itself became one of our sites first 4K reviews.  This made a great start to 2016 and managed to set the bar pretty high for film releases overall.