Jigsaw is a 2017 American horror film that was directed by Michael and Peter Spierig, written by Josh Stolberg and Peter Goldfinger, the film stars Matt Passmore, Callum Keith Rennie, Cle Bennett, and Hannah Emily Anderson. It is the eight installment in the Saw franchise, picking up over a decade after the death of the eponymous Jigsaw killer, during the police investigation of a new succession of murders that fit his “modus operandi”. The 2010 film, Saw 3D was deemed the final installment of the series, before Lionsgate Films commissioned the production of Jigsaw from a pitch by Stolberg and Goldfinger.

Filming began in November, 2016, with post-production following in January. The film was released in the United States on October 27, 2017, receiving generally unfavorable reviews from film critics, it ended up grossing $102 million worldwide. 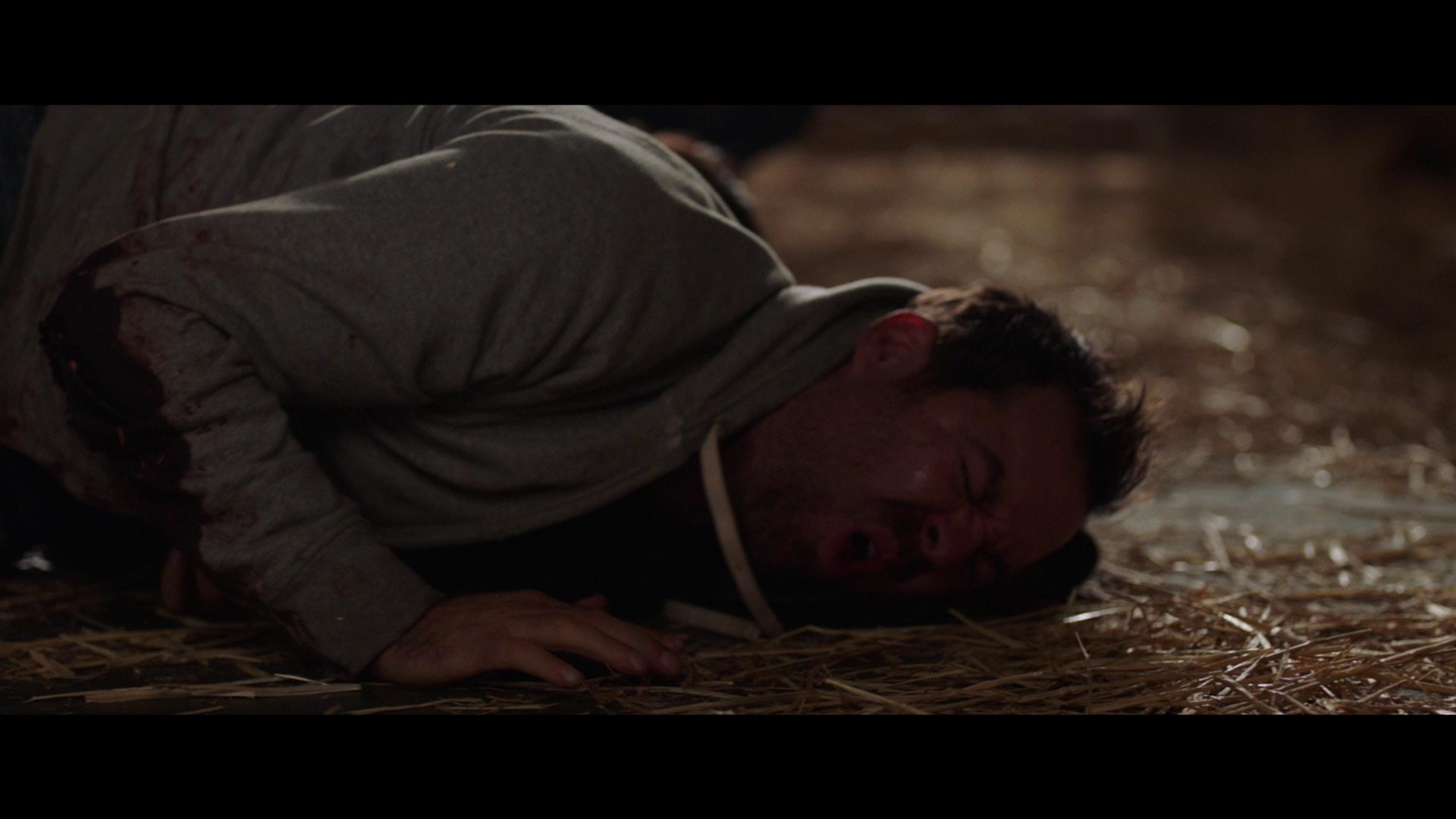 To be honest, Jigsaw took me completely by surprise.  Going into this film, all my wife and I could think was the obvious thought of rolling our eyes as the films of the Saw franchise started to really dwindle in quality as they kept coming out with another one year after year.  But, this film, as it’s been brought to the helm by a new group of people was rather impressive.  Everything from the step up in the games that Jigsaw plays with his victims to the added level of blood and gore as some lost the game, really made this film all that much more enjoyable.  And without spoiling anything about the storyline, the twist there at the end where we not only get closure on the reign that Tobin Bell’s character has held for so many years; but, his now successor completely threw us off and really hoping that there’s more to come! 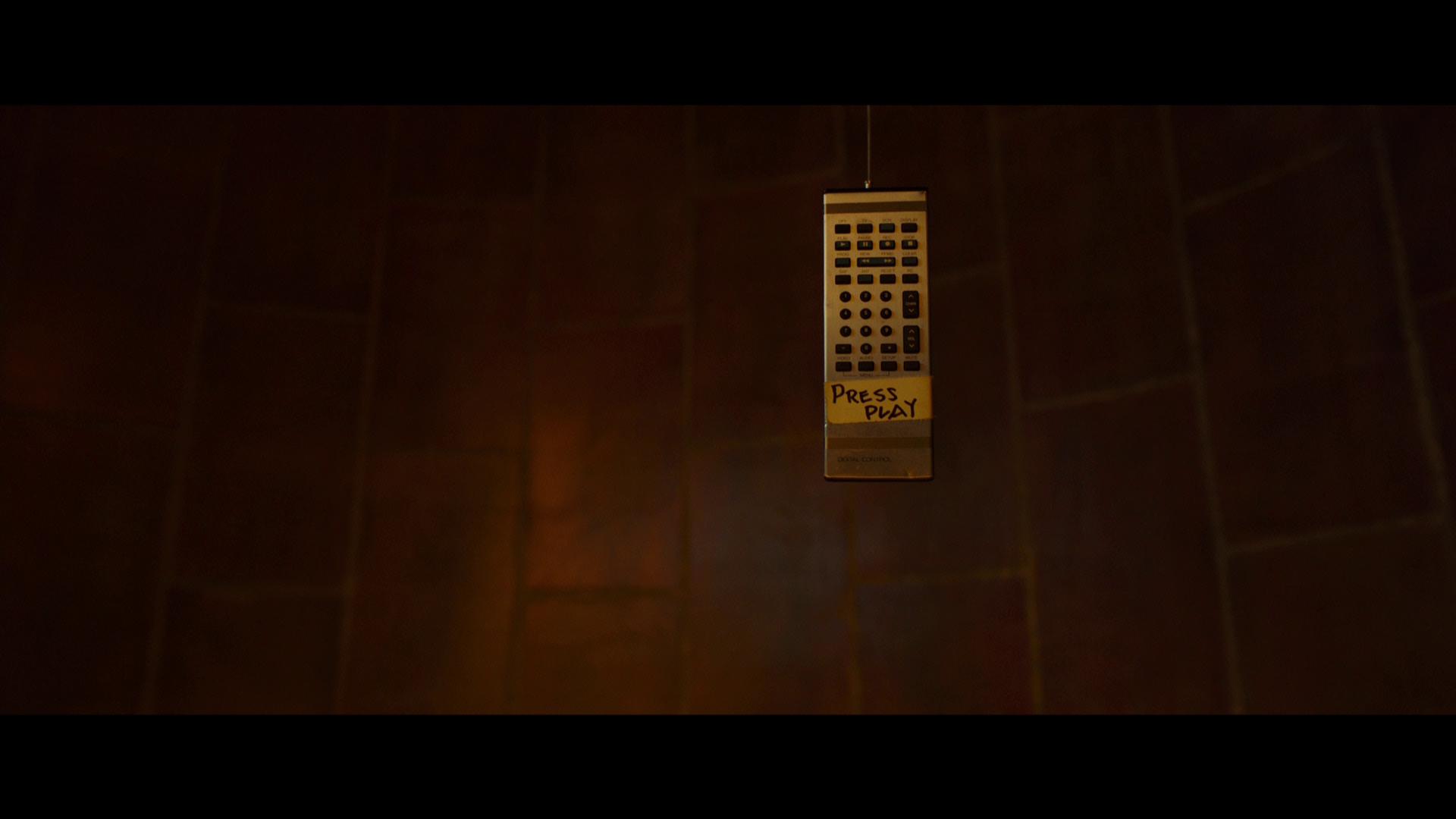 Overall, the visual representation of Jigsaw was considerably well done as it did a really nice job at including an additional focus on the gory elements as Jigsaw executed his various acts of malicious intent against his victims.  Granted, all of those that he captured had unequivocally committed some sort of wrongdoing that not only affected him, but affected a lot of people in some instances.  But, the overall picture quality of the Blu-ray release was clean, clear, and allowed my wife and I to visually see and understand everything that was happening before our eyes without the required use of additional focus.  While the more gory sequences really stood out with this release, those scenes that featured lower than your standard amounts of lighting could have used some additional ambient lighting.  Sure, we were able to see and understand what was going on, it would have been a lot better with some additional lighting to emphasize the details of the traps that had been set. 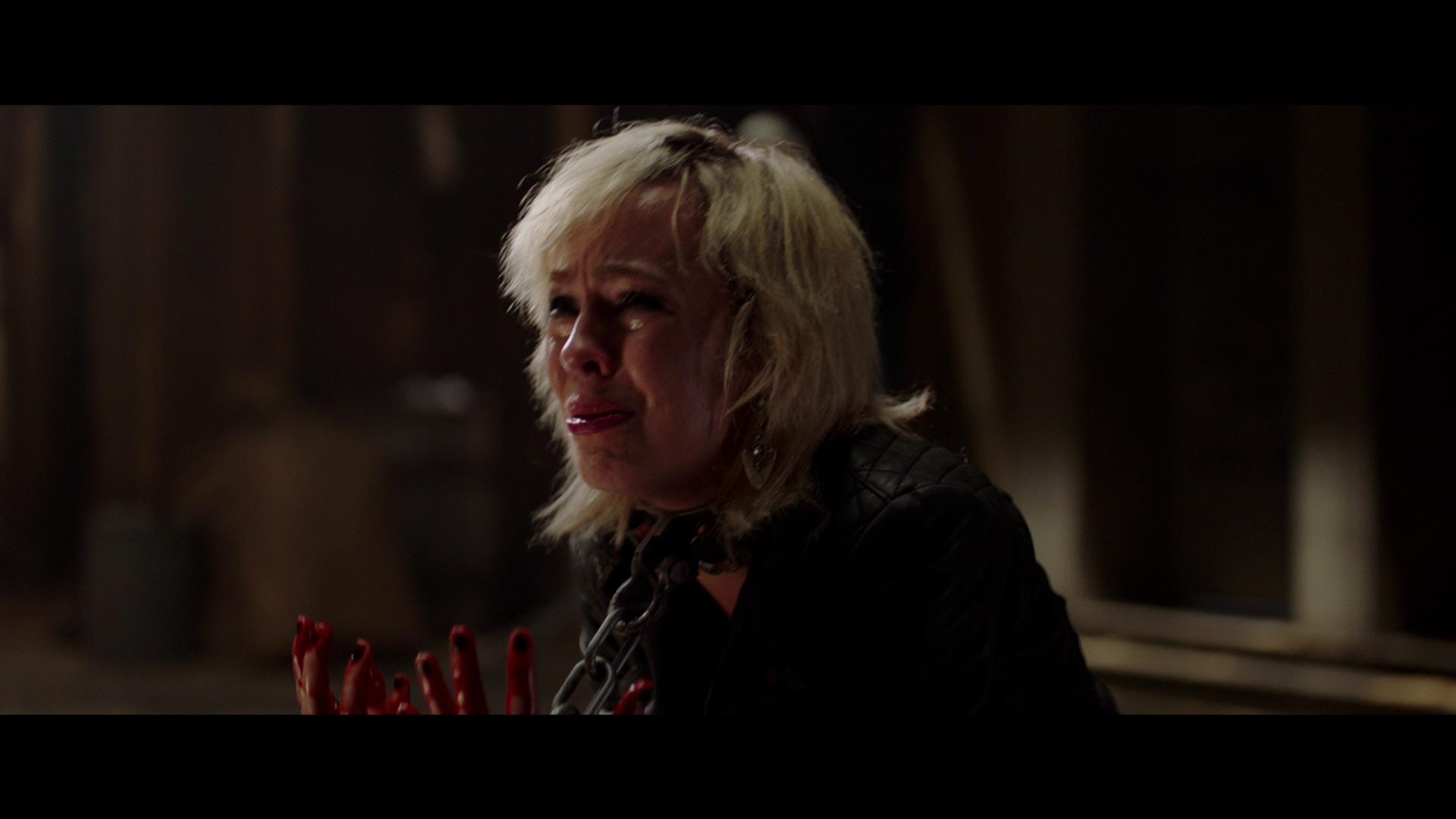 Packaged with an English Dolby Atmos audio track, Jigsaw really does a fantastic job at its utilization of the surround and elevation elements of a given scene.  Placing its viewers right into the middle of Jigsaw’s puzzle traps, my wife and I were immediately engulfed into the film from the beginning.  Including considerably sharp and on point emphasis on the severity of those who had fallen victim to Jigsaw, as they have a sudden realization of their overall wrongdoings in order to progress through the variety of contraptions really did a great job at sucking us right in.  Dialogue within this release is clean and clear, and completely understandable throughout; as well as the variety of sound effects that were used as the handful of victims were executed as they ran out of time. 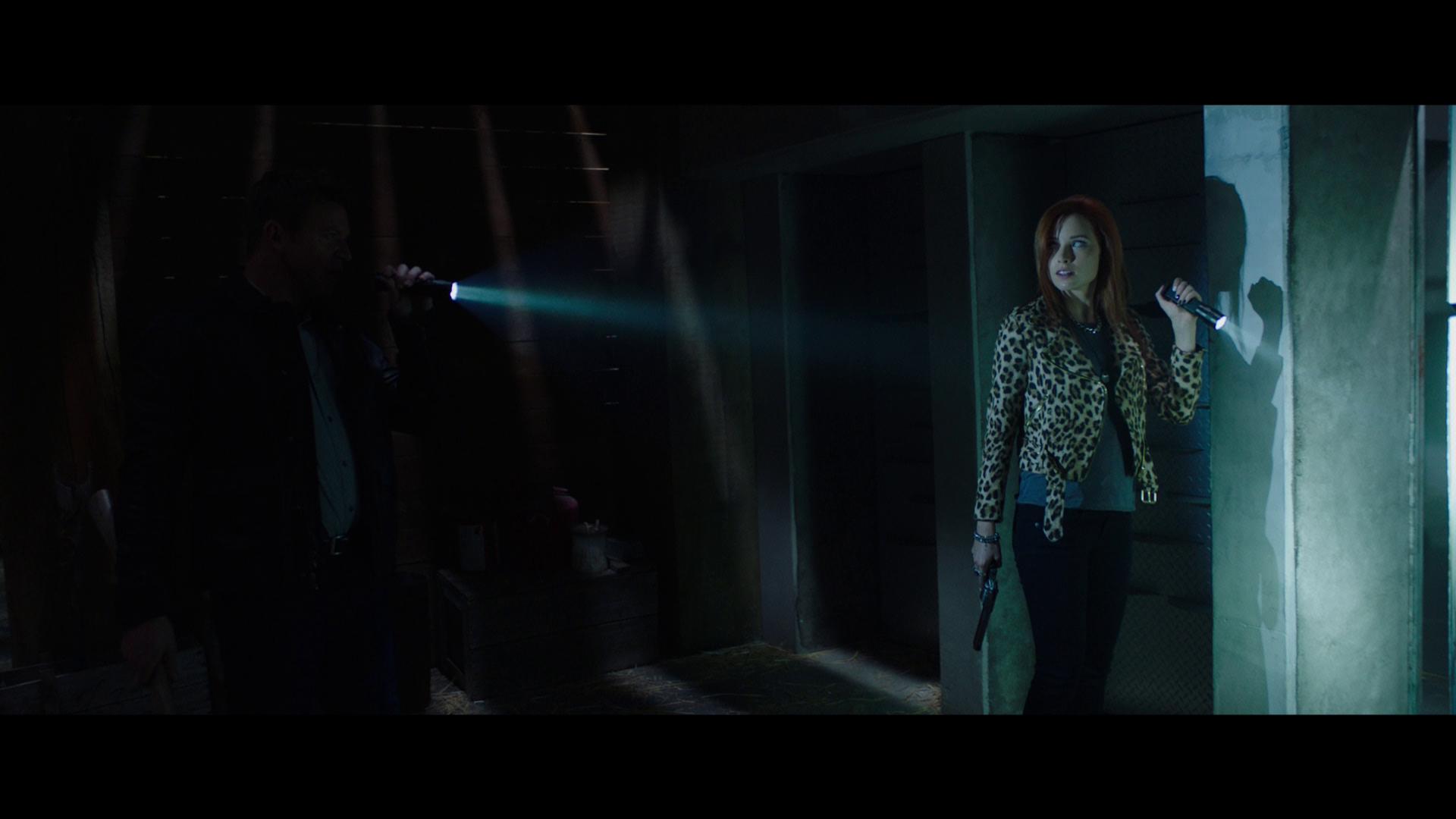 Jigsaw comes packaged in your standard two-disc Blu-ray amaray case.  Within that case is the standard Blu-ray copy of the film as well as the standard DVD copy of the film; both discs featuring the same piece of artwork that’s relative to the film and differs from that of the case art.  A digital copy redemption pamphlet has also been included for on the go streaming, as well as a slipcover that’s been made available during the first print run of the Blu-ray release. 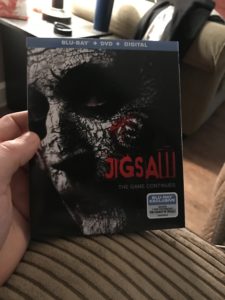 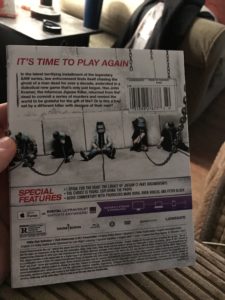 There’s only a few items that’s been made available on the Blu-ray release of Jigsaw.  However, the content that’s been provided is really in depth and does an absolutely astounding job at offering not only a behind the scenes look into the work that went into the film, but as well as an expanded look into the plot and characters throughout the legacy that’s made up this franchise.  Included with this release is: 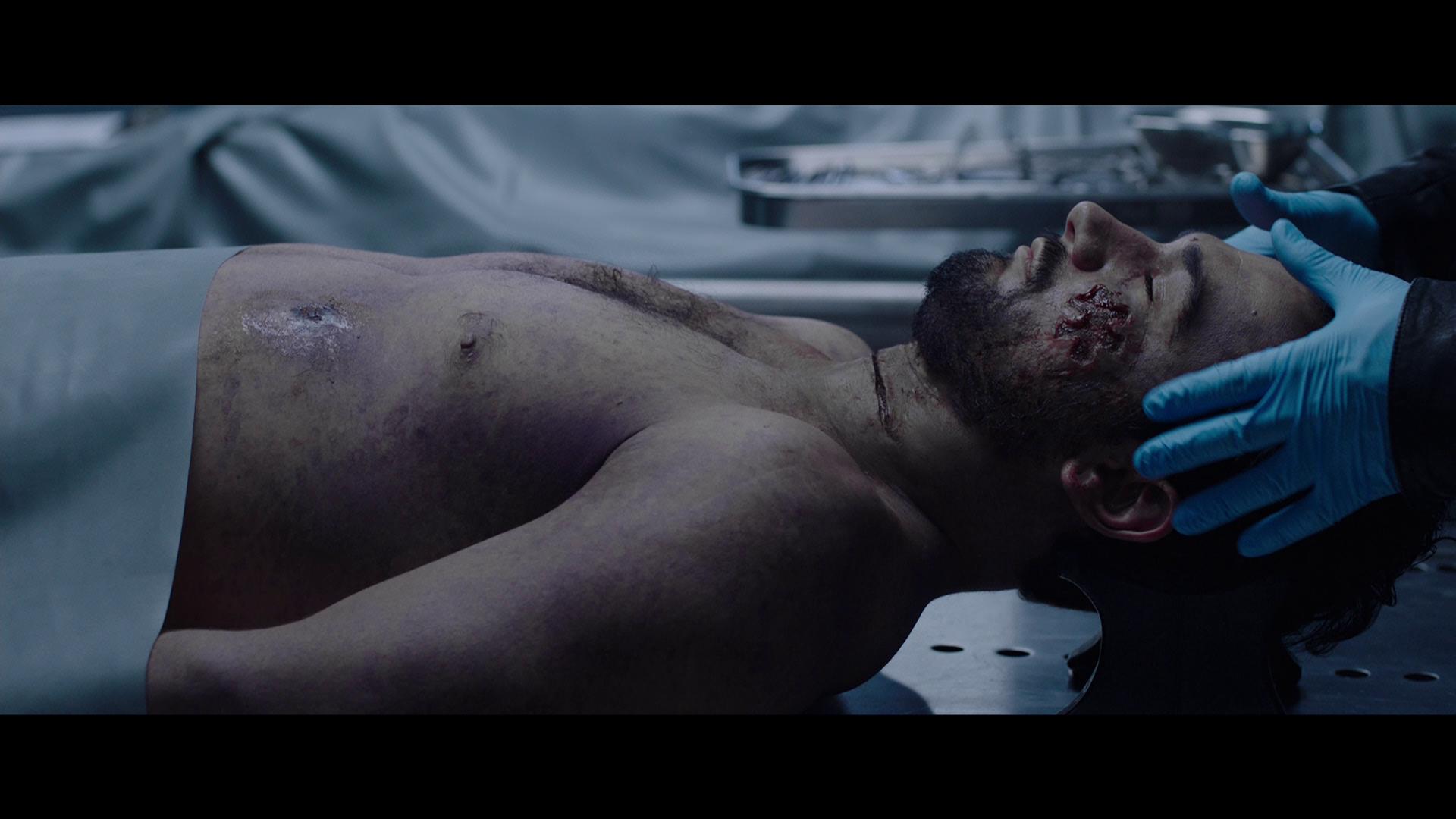 Going into Jigsaw, I hadn’t seen a single bit of promotional material; mostly due to my run of the luck with timing and when the trailers had aired.  That said, the content that I did see while watching through what’s been made available on YouTube, I can definitely attest to the fact that this film isn’t one of those that include all of the good parts in the trailers.  There is a lot of confusion, mystery, suspense, and blood to be had as you sit down and go through this film.  The overall visual and audible presentation of the standard Blu-ray release was nicely done and allows for a nicely done immersive experience for its viewers.  The only thing that could have offered a better look into this world would have been to experience the movie in 4K with the use of HDR.  The content that has been provided in addition to the feature film, while there’s only a few pieces that have been included, are considerably in depth and offer an expanded look into the work that went into the film as well as the storyline that’s been ongoing for so many years.  If you’re on the fence about grabbing this release for your collection, I would absolutely recommend picking it up!  Jigsaw will be available on 4K UHD, Blu-ray and DVD beginning on January 23, 2018. 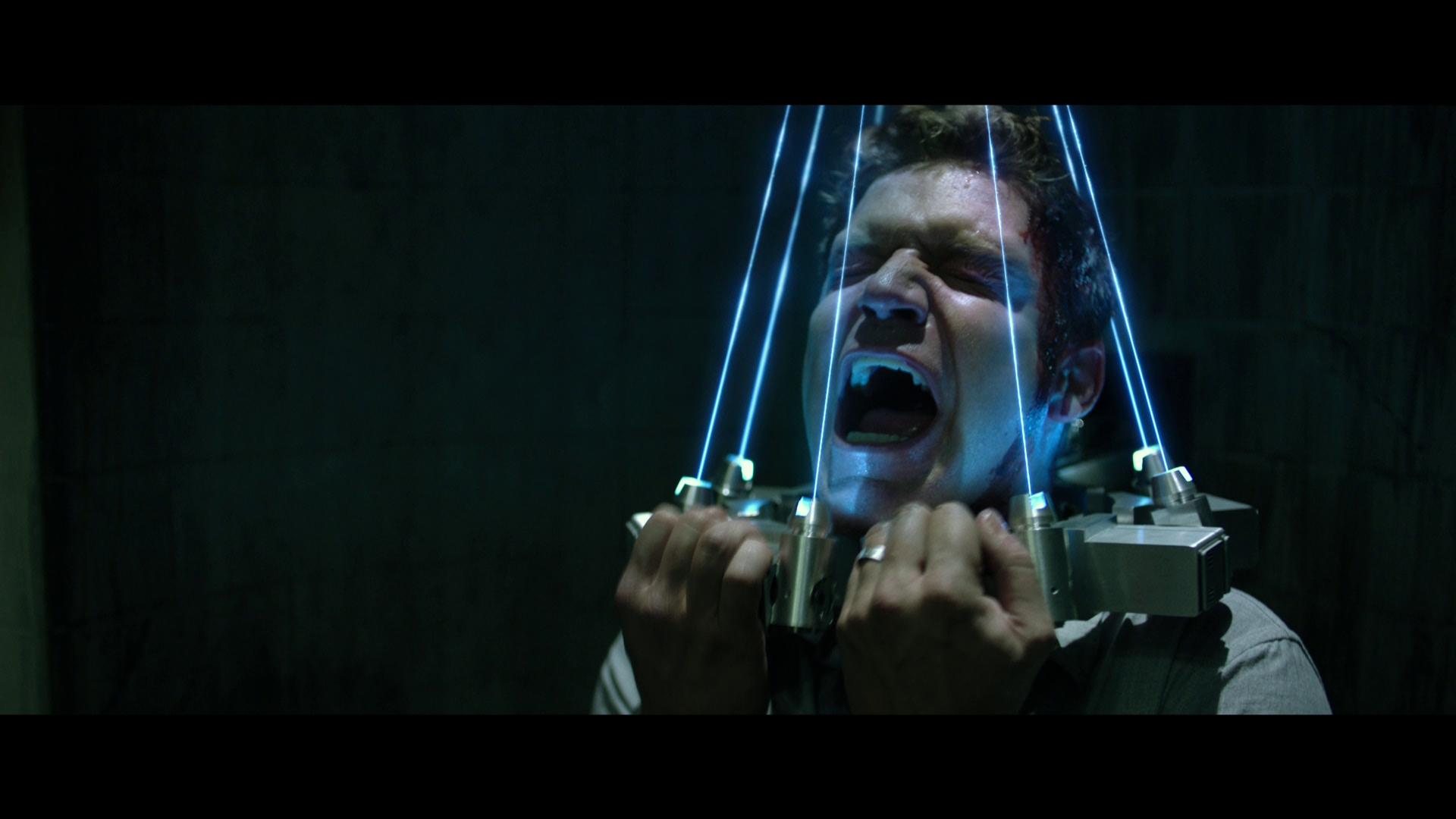