Jason Bourne is a 2016 action thriller film that was directed by Paul Greengrass and film editor Christopher Rouse. Serving as the fifth installment of the Bourne film series, and a direct sequel of the 2007 film The Bourne Ultimatum, Matt Damon returns as his role as the main character, the former CIA assassin and psychogenic amnesiac, Jason Bourne.

In this movie, Bourne is still on the run from the CIA hit squads as he continues to try to uncover the hidden truths about his father. CIA Director Robert Dewey (played by Tommy Lee Jones) orders the CIA cyber head Heather Lee (played by Alicia Vikander) to track and hunt him down. This film takes place approximately 10 years after Bourne exposed Operation Blackbriar and he disappeared and also features Julia Stiles, Vincent Cassel, Riz Ahmed, Ato Essandoh and Scott Shepherd.

Principal photography for Jason Bourne finished up on September 8, 2015 and made its US theatrical debut on July 29, 2016 by Universal Pictures. Overall, this movie received mixed responses from film critics, but was considered to be a box office success as it ended up grossing $415 million worldwide. 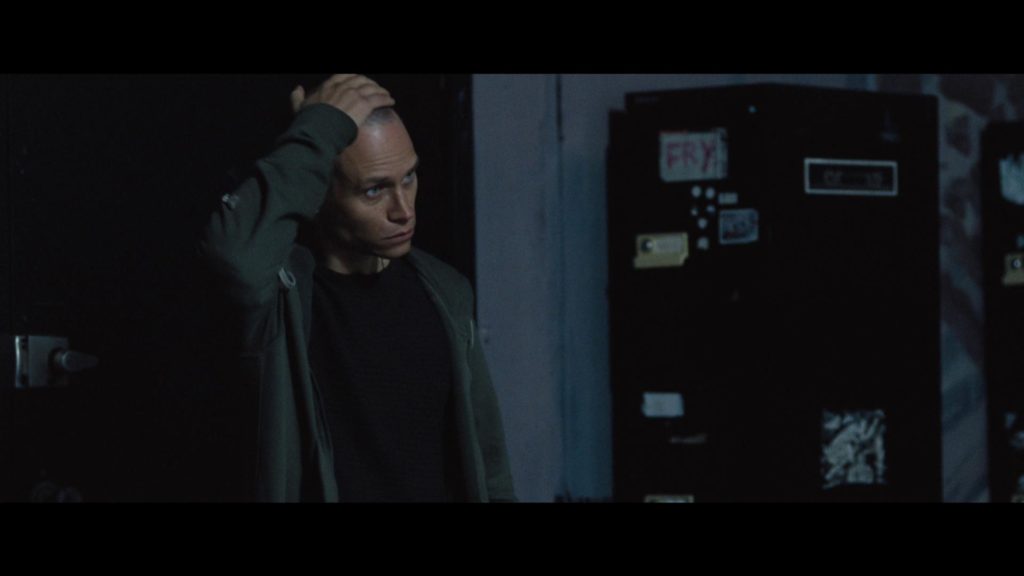 Overall, I was genuinely curious about this film after seeing the initial theatrical trailers.  And let’s be straight-forward, Jason Bourne did not disappoint whatsoever.  This film is extremely fast-paced, giving audiences an on the edge of your seat experience that has you second guessing what’s going to be happening next.  There was so much action within this film, that my only complaint that I had was with the camera work.  While I’m sure that they film crew did everything humanly possible to work with each scene, I just found that the camera movement of this film was too much and occasionally ran into an issue with following the movements.  Outside of that one complaint, I thoroughly enjoyed this film, the story that it presented and every bit of the fast-paced action that I could follow. 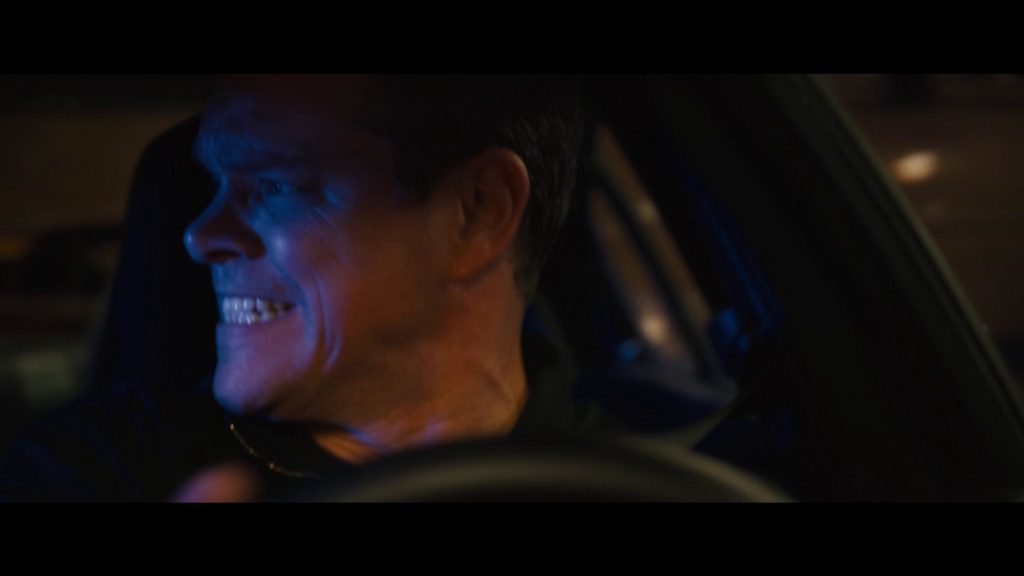 After what seems to be a really long stretch of upscaled 4K UHD releases, we have our new “Real 4K” release with Jason Bourne.  While shot on 35mm (some scenes were shot on 16mm) film, having its visual effects rendered in 2K and ultimately having a 4K digital intermediate; I am finally relieved to have purchased new UHD release that is real 4K.  The scenery of this film was absolutely beautiful; everything from the exterior shots to the interior and darker shots really shined with this film and its use of HDR.  As I watched this film, curiosity struck me, so I turned off HDR on my TV just to see what it would look like and I definitely noticed a difference during the darker scenes as things had managed to get difficult to visually understand.  As the film progresses, there was absolutely no distortion with all of the high-octane action and allows audiences to visually understand everything.

As I’ve mentioned before, I am a self-proclaimed fanboy of the Dolby Atmos technology; and unfortunately Jason Bourne doesn’t make use of it.  However, its included DTS:X audio track sounded abso-fucking-lutely phenomenal as this movie roared through my home theater system.  Being able to hear every aspect of this film really was a beautiful thing.  However, I ultimately knocked off a half of a point on this release because the audio sounded extremely bass heavy and I found it to be a little distracting at times. 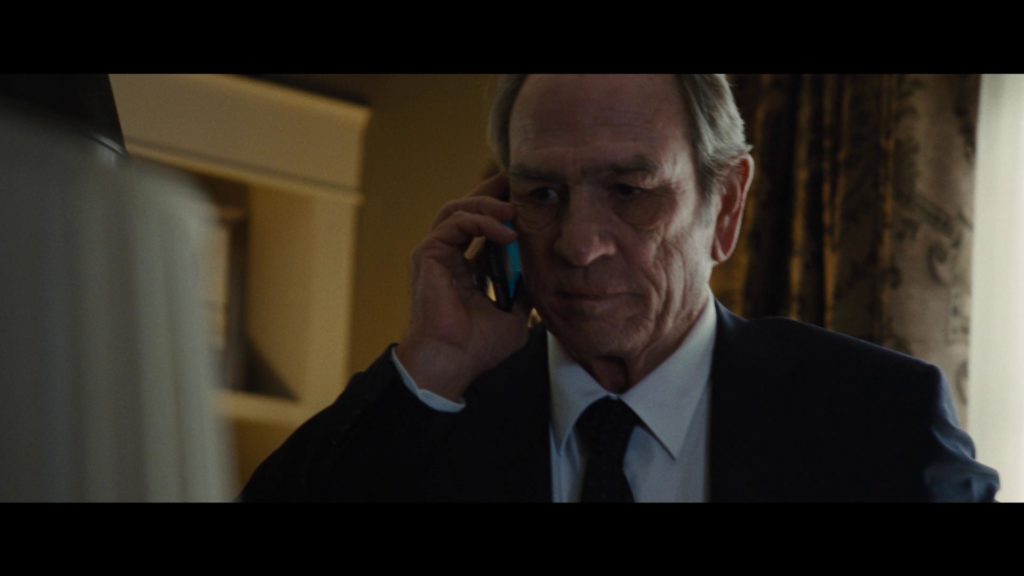 Much like the packaging as mentioned in my The Secret Life Of Pets review, Jason Bourne comes packaged in your standard 4K UHD amaray case.  Included within that case is the standard 4K UHD Blu-ray disc, a standard Blu-ray disc of the feature film as well as a digital copy redemption pamphlet allowing consumers to add the film to their digital library for on the go streaming.  This particular release also includes a slip cover for the initial pressing and features the additional plastic piece that appears to be glued to the front of the slipcover to allow for a much sleeker look. 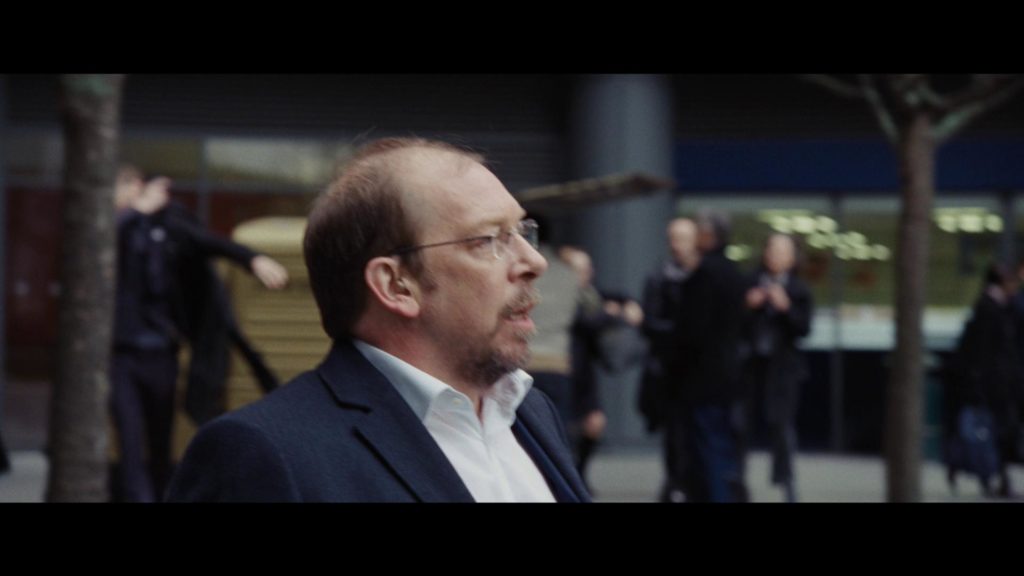 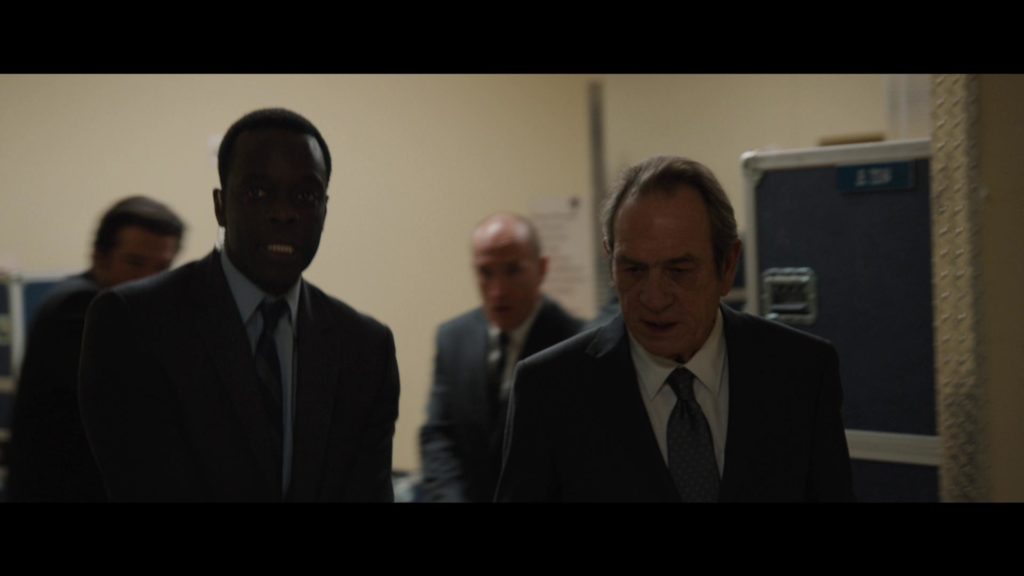 To be honest, after reading that Jason Bourne was going to be a direct sequel to the third film of the franchise, as if they were skipping over The Bourne Legacy, I laughed; I really did.  Causing curiosity to rise as to why they would do that, I knew I had to sit down and watch this movie as soon as I got home from work today.  I thoroughly enjoyed this film and everything that it had to offer.  Its visual and audible presence was incredible despite the audio being a little bass heavy.  The story was nerve grinding because it kept me on the tips of my toes as I tried to wrap my head around everything that was going on. 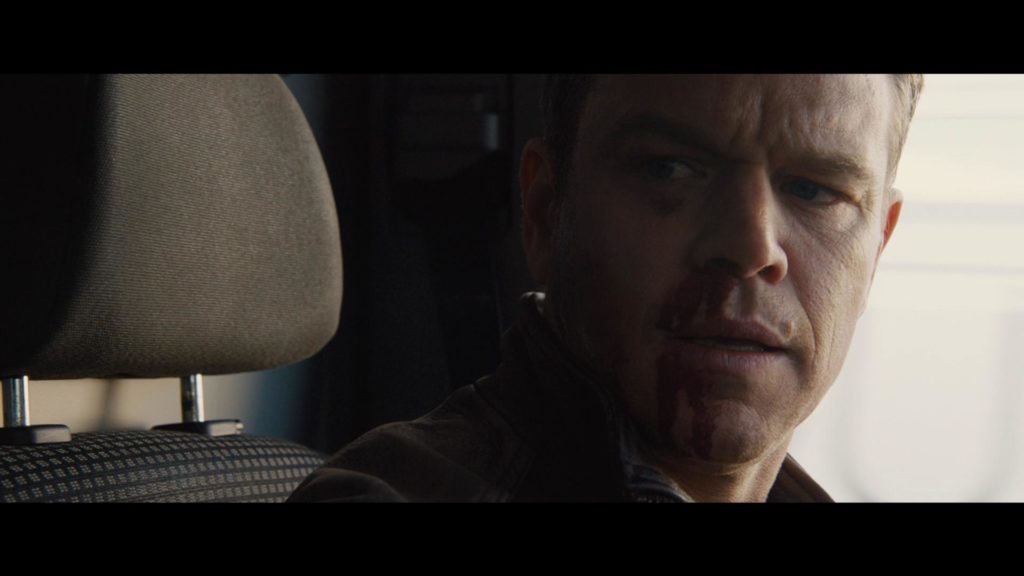 One thing that should be noted about the 4K UHD release of this film is that I ran into a fair amount of issues with this disc.  In my living room, I have the Samsung UBD-K8500 UHD player.  Initially, upon putting the disc into my player, I received an error that read “Cannot play this disc. The disc does not meet the specifications.”  Now, this is the first disc that I’ve ever ran into any issues with on this player, however the message went away after rebooting my player.  As my wife and I moved through the film, there were various moments where the movie would act as if it were stepping through the scenes without any audio.  Now, I’m not sure if this is an issue with the v1009 firmware that’s currently running on the player or if it’s an issue with the UHD Disc itself, but it should be noted as this was the first of two movies my wife and I watched tonight and I didn’t experience any problems with the second movie we watched.  If you picked up the UHD release for Jason Bourne and had a similar experience with your player, please let us know here in the comments section.