Jane B. Par Agnes V. and Kung Fu Master! have been restored and brought to Blu-ray for the first time courtesy of Cinelicious Pics. Jane B. Par Agnes V. is a biopic of Jane Birkin, who has reached fame from her singing, acting, modeling, and being the muse for one of the most important figures in French popular music, Serge Gainsbourg. Kung Fu Master! is a fictional story of a single mother facing middle age who struggles with her feelings for a young boy who’s made her feel alive again. Both films offer something different and unique, but together they offer a complete look at Jane’s larger than life story.

Jane B. Par Agnes V. is, at its core, a biopic that looks at the life of Jane Birkin. It does so in an airy and almost surreal series of interviews and fantasy vignettes where Jane describes different defining times of her life. Presumably most people who pick up this film with already know at least something about this woman, but for me, I was coming in blind, apart from reading the synopsis.

Apart from being a singer, actress, model, and muse, Jane B. is also a mother. So there is plenty to talk about when discussing her background. Throughout the film Agnes Varda, the director, pokes and prods Jane into telling a cohesive and interesting storyline that ties all of these fantastic aspects of her life together in a way that is engaging. However, it should be noted that unless you have an interest in French culture from the 70s, you may not find a lot to keep you focused. Nevertheless, there is definite value to be had in learning a story such as this. It is interesting, well told, and has just enough oddity to it to keep you watching.

For someone who isn’t invested in the time or place, it took a bit for the film to get me on board, but after a few of Jane’s stories I found myself genuinely interested in what she had to say. However, I feel that most people will know if they are interested in this film before pressing play. If you want to know a bit more about French culture or are a fan of Jane Birkin, then you are going to enjoy every minute. 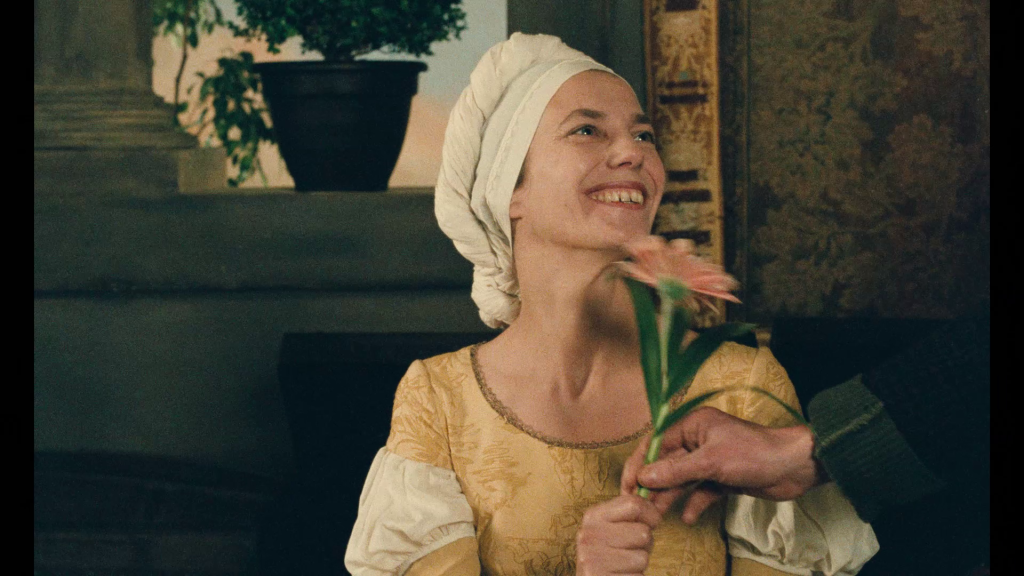 The name is almost a misnomer, Kung Fu Master! is not about karate or any action packed fighting you might be thinking, but instead is the name of an arcade game that is central to a love story between a middle aged single mother (played by Jane Birkin), and a young boy who has piqued her interest and renewed her zest in life.

During the discussions in Jane B. Par Agnes V., Jane talks about an idea she has for a story. That story was brought to life here, in a film that has a sort of home made feel to it. There’s not a lot of effects or big budget here, but instead a simple story of a love that sparks in a place that is most unusual and taboo to the rest of the world. I won’t say much about the story, because there’s not much to it. But what it lacks in complexity, it makes up for with heart.

While it can be awkward or uncomfortable to watch for some, this story has been told many times before. There is nothing too inappropriate in this story or on screen. In fact, there is something very down to earth and innocent about how the dynamic is displayed here. It can be quite hard to recommend a story like this to everyone, but for what it is, it’s actually effectively made and worth the watch. 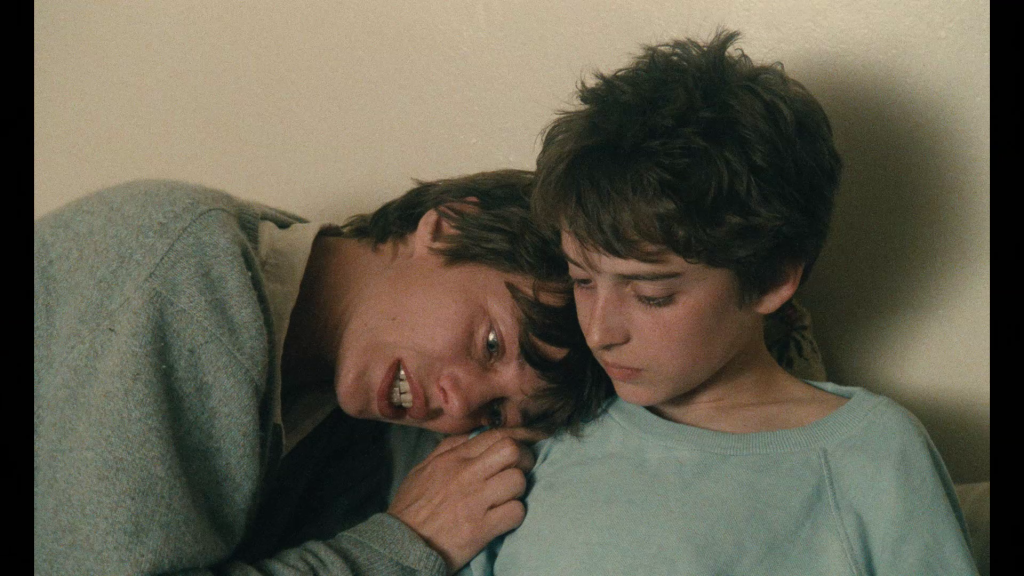 Agnes Varda herself oversaw the restoration of these films from 35mm negatives, and Cinelicious has given the transfers great treatment. You can tell that a lot of love and painstaking effort went into making this look as good as it does. While film grain is present and in plenty, the imagery is clear, and the colors appear true to their source. There was no tearing or dirt visible to me in either film. You will see some cloudy, almost dreamlike effect in some scenes, but it doesn’t distract too much from the experience, and is often expected in films from the time. 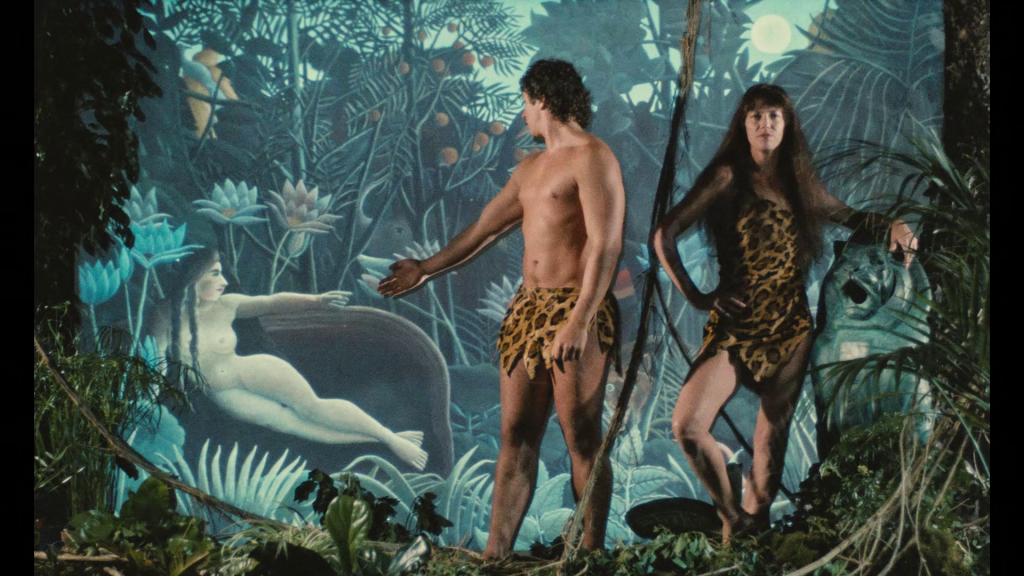 There’s not a lot to say for films like this in terms of audio quality. It is entirely dialogue driven, and in French with English subtitles. The speech was clear and distinguishable at all times, and never got lost in any ambient sounds. There isn’t a lot of excitement, but for it’s purpose, the track does it’s job perfectly well. 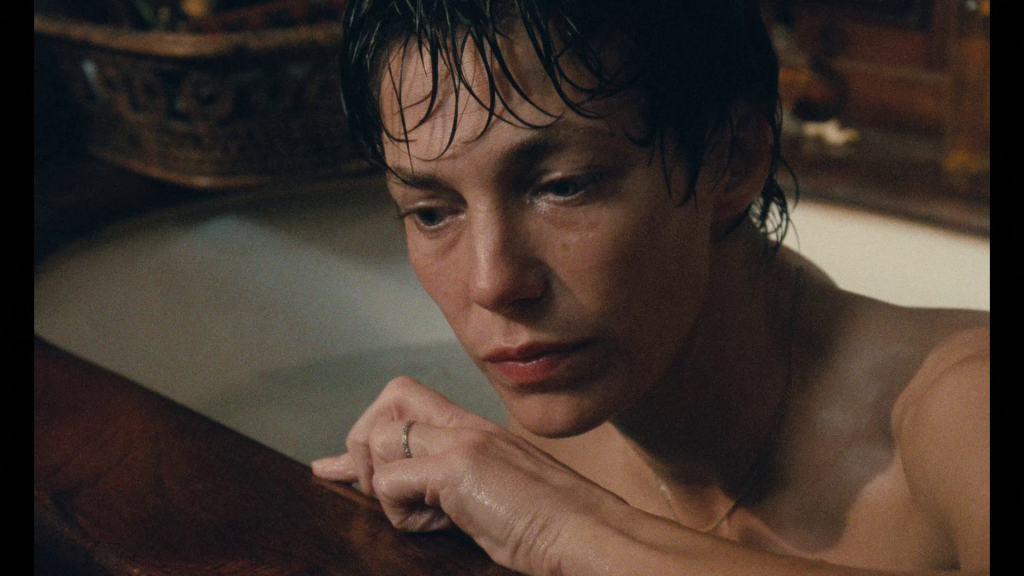 Being my first Cinelicious Pics release, I can say that I am thoroughly impressed with their quality. Featuring the highly popular clear case with artwork on the inner sleeve, this package fits comfortable in the same tier as Drafthouse or Arrow, which is quite a feat. Also included are: 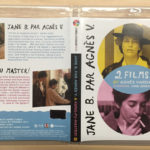 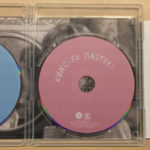 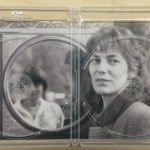 There isn’t a lot here in terms of special features, but it’s nice that Cinelicious got some brand new interview footage with the director. If you’re interested in the topic (and let’s be honest, if you’re buying this set it’s because you’re interested), then it’s likely you will enjoy the extra time with Agnes.

This set is not likely to be on the radar for the mainstream, but to be honest, it caters to a specific audience, and for what it does, it does it very well. Anyone even remotely interested in Jane Birkin or French culture is likely to enjoy this Blu-ray thoroughly. 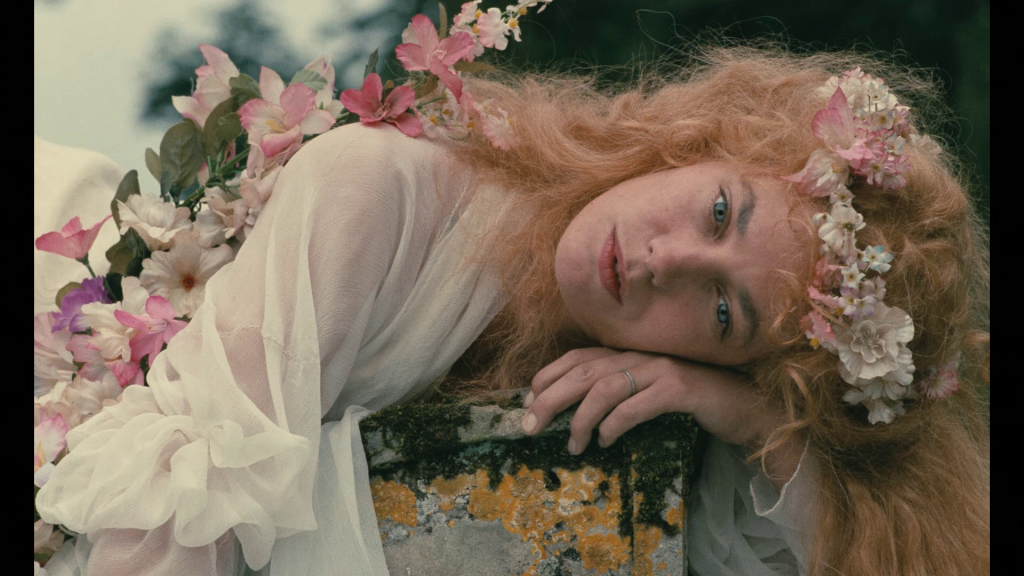