Jack Reacher: Never Go Back is a 2016 American action thriller film that was directed by Edward Zwick and was written by Zwick, Richard Went and Marshall Herskovitz.  This film serves as a direct sequel to the 2012 film titled Jack Reacher and stars Tom Cruise, Cobie Smulders, Patrick Heusinger, Aldis Hodge, Danika Yarosh and Holt McCallany.  The story follows Jack going on-the-run with an Army Major who has been framed for espionage.

Principal photography for the film began on October 20, 2015 in New Orleans, Louisiana and the film was released on October 21, 2016 in IMAX and other conventional formats.  As of January 3, 2017, Jack Reacher: Never Go Back has grossed $58.6 million in the US and Canada and $102.8 million in other countries for a worldwide total of $161.4 million against its $60 million operating budget.

Overall, it received mixed reviews from film critics.  According to Rotten Tomatoes, the film has an approval rating of 37% based on the 201 reviews with an average rating of 5.2/10.  The overall critical consensus reads, “Monotonously formulaic, Jack Reacher: Never Go Back is one action thriller sequel whose title also serves as a warning.”

Going into Jack Reacher: Never Go Back, I was rather suspicious about the experience that I was going to get considering all of the negative feedback that I had read.  However, after watching through this film, I can honestly admit that, on its own, was a decent film.  Not really for the plot as it was considerably dull, but just the suspense that followed Cruise as he played his role through.  Whether it be a slightly inquisitive scene or a fast-paced action sequence, I enjoyed this release.  Now, does it hold up well against any of the earlier Jack Reacher films?  Not a chance! 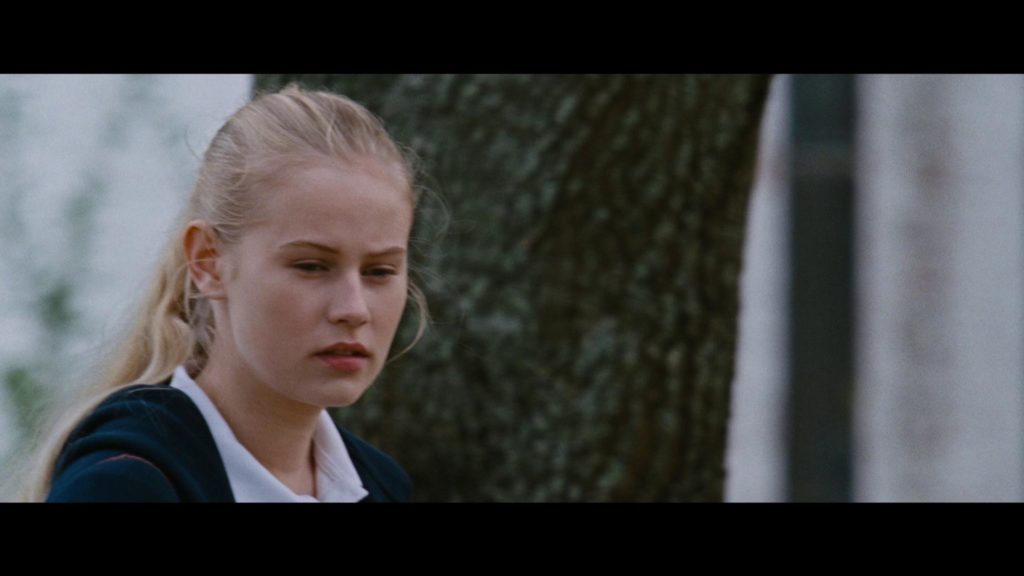 Unfortunately Jack Reacher: Never Go Back is labeled as a “fake 4K” release.  While the film was shot on 35mm, it is noted that the visual effects were rendered at 2K, and it had a 2K digital intermediate (2K DCP with 4K IMAX DMR).  However, the inclusion of high dynamic range for this film allowed for what I would consider to be a visually stunning experience.  Maintaining a crystal clear picture throughout some of the more intense action scenes with no distortion that I could see allowed for an extremely visually stunning experience.  All of the scenes, both indoor and outdoor, allowed for a life-like experience as the film played out on my living room television. 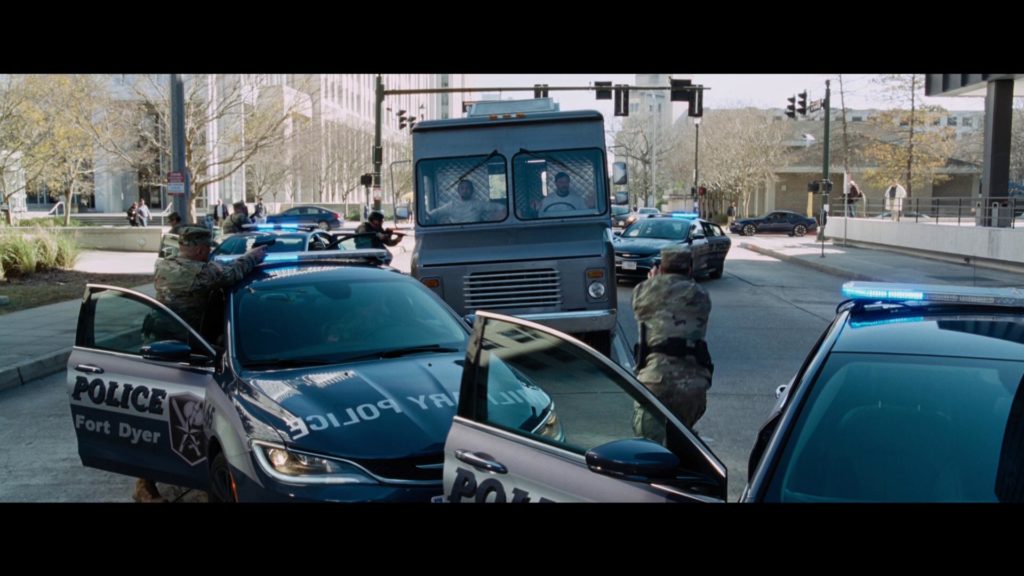 Making use of the Dolby Atmos audio track, Jack Reacher: Never Go Back sounded extremely beautiful as it played out through my home theater system.  Certainly making use of all possible angles for a given scene, it allows for a top of the line immersive experience for home theaters.  Despite a lot of the more intense sequences happening in close quarters to Cruise, just being able to hear the higher elements as they played through my Prime Elevation Speakers from SVS Audio made me appreciate the work that was put into this 4K UHD release. 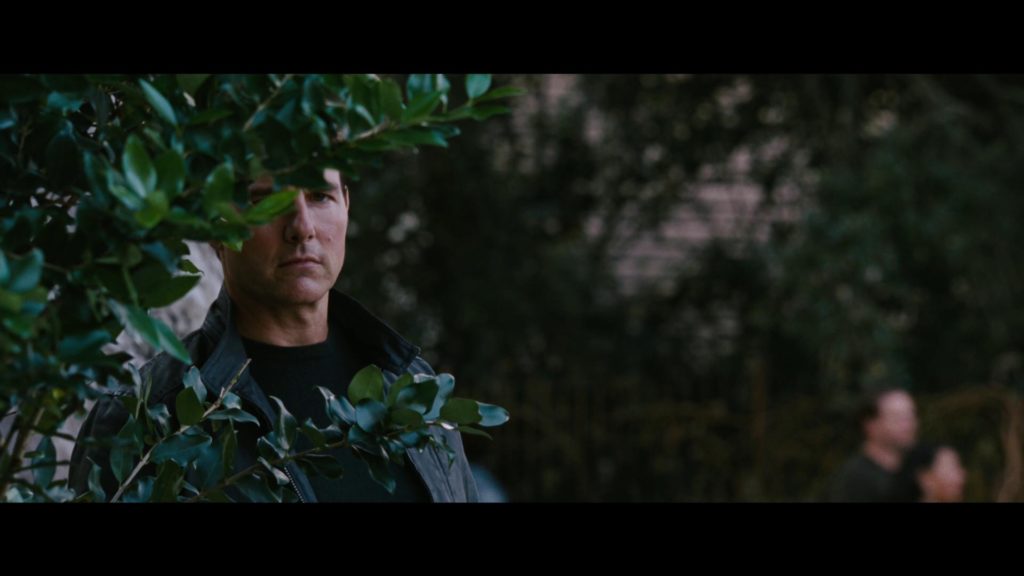 Jack Reacher: Never Go Back comes packaged in your standard 4K UHD amaray case.  Included within that case is the standard 4K UHD disc as well as the standard Blu-ray copy of the film.  The discs included do not feature any style of artwork that is related to the film whatsoever, in fact they’re rather plain.  There is a digital copy redemption pamphlet that allows consumers to add the film to their digital libraries for on the go streaming as well as a slipcover that’s been made available in the initial pressing of the release. 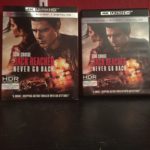 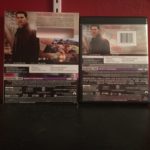 Just like most other 4K UHD releases, Jack Reacher: Never Go Back does not include any additional content on the 4K UHD disc.  All available content is made available on the included Blu-ray disc.  There is a decent amount of content that is made available that allows consumers to dive deeper into the film and some of the production work that went into it.  Included with this release is: 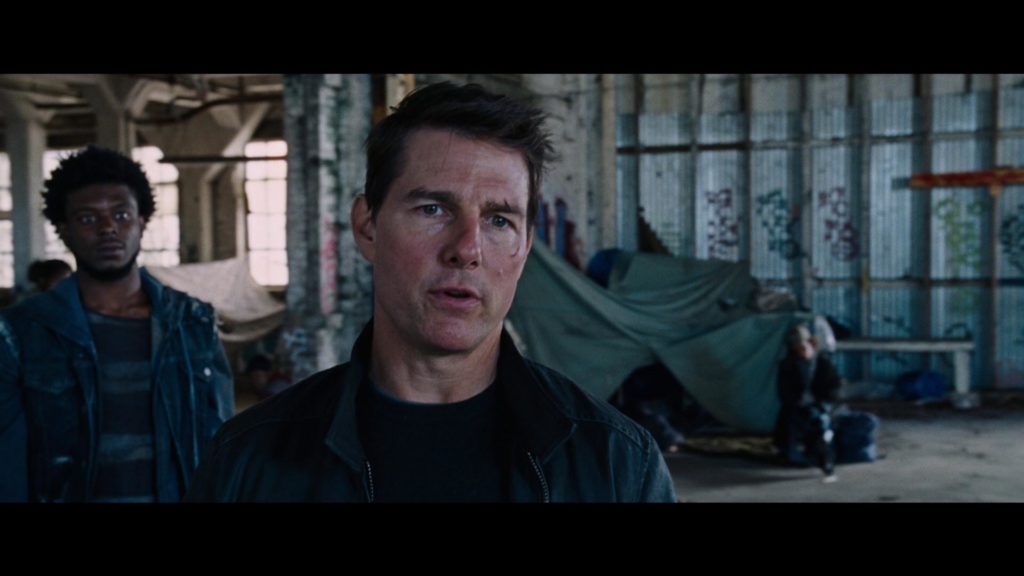 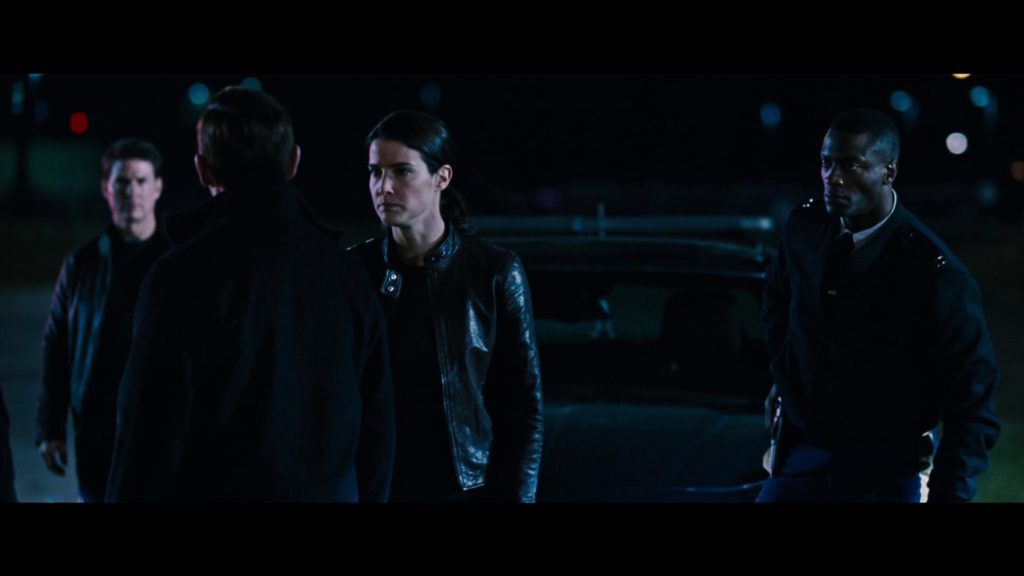 Overall, I wasn’t too terribly disappointed with Jack Reacher: Never Go Back.  After watching through it tonight, I can completely understand as to why people gave it such a negative response.  I mean, the film had a significantly high pedestal to work with when comparing it to the earlier films of the Jack Reacher series.  When putting it up against those, this film is pretty bad.  However, I went into this release with no expectations and treating it as its own independent film (I know it isn’t) and found myself in the middle of the action.  The story is a little bland, but going into it with no expectations really helped to divert my attention from that.

Despite being a “fake 4K” release, Jack Reacher: Never Go Back offers a decent visual experience for consumers, as well as a stellar audio experience.  If you’re currently set up with 4K and HDR in your home theater, then I would highly recommend grabbing the 4K UHD release.  However, if you aren’t and are open to going into this film with little to no expectations and aren’t going to compare it to the earlier films, then definitely grab the standard Blu-ray release. 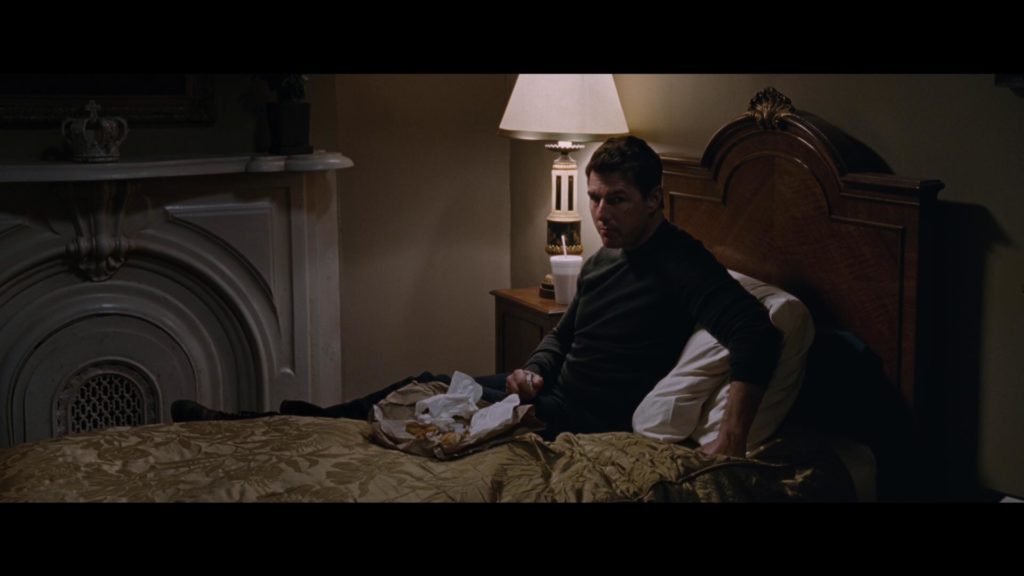