Jack Reacher (formerly known as One Shot, or alternatively known as Jack Reacher: One Shot) is a 2012 American action thriller film that was written and directed by Christopher McQuarrie, and is based on Lee Child’s 2005 novel titled One Shot. The film stars Tom Cruise as the titular character, with Rosamund Pike, David Oyelowo, Richard Jenkins, Jai Courtney, Werner Herzog, and Robert Duvall. The film entered into production in October 2011, and wrapped up in January 2012.. It was filmed entirely on location in Pittsburgh, Pennsylvania. Overall, it received mostly positive reviews from critics and performed well at the box office.

The movie starts off in Pittsburgh, PA, as a man is driving a van into a parking garage across the Allegheny River from PNC Park and, after dropping a quarter into the meter, readies a sniper rifle. He takes aim and kills five people on the river’s North Shore Trail from long range before fleeing in the van.

The film was released in North America on December 21. The musical score was composed by Joe Kraemer, performed by the Hollywood Studio Symphony and recorded at the Sony Scoring Stage in Culver City, California. Cruise performed all of his own driving stunts during the film’s signature car chase sequence. Cruise also reprised his role in the sequel, Jack Reacher: Never Go Back, based on the 2013 novel titled Never Go Back, which was released in October 2016. 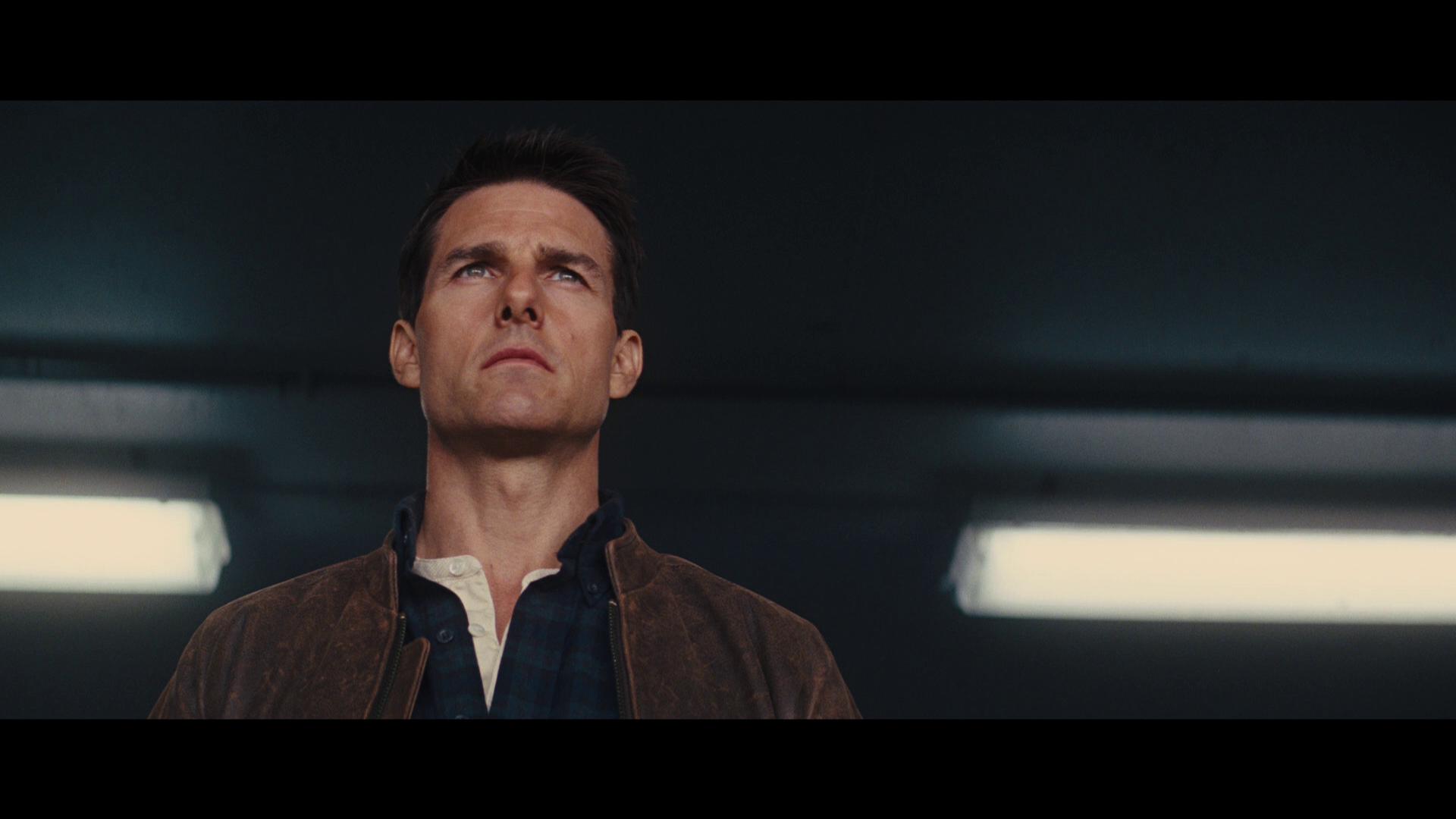 Jack Reacher is a film that takes the notoriety that Cruise has built over the years in doing action stunts, and throws them all into the ring as he managed to remain smooth and charismatic regardless of what is coming his way.  Giving audiences, what feels like, a nod to the criminal dramas of the 60s and 70s, I too think you’ll enjoy this movie for the significant amount of care free, on the edge of your seat action that it offers.  The script itself leaves a little to be asked for, but I don’t really think they set out to make the “perfect” movie with this, allowing this to be among the top popcorn flicks. 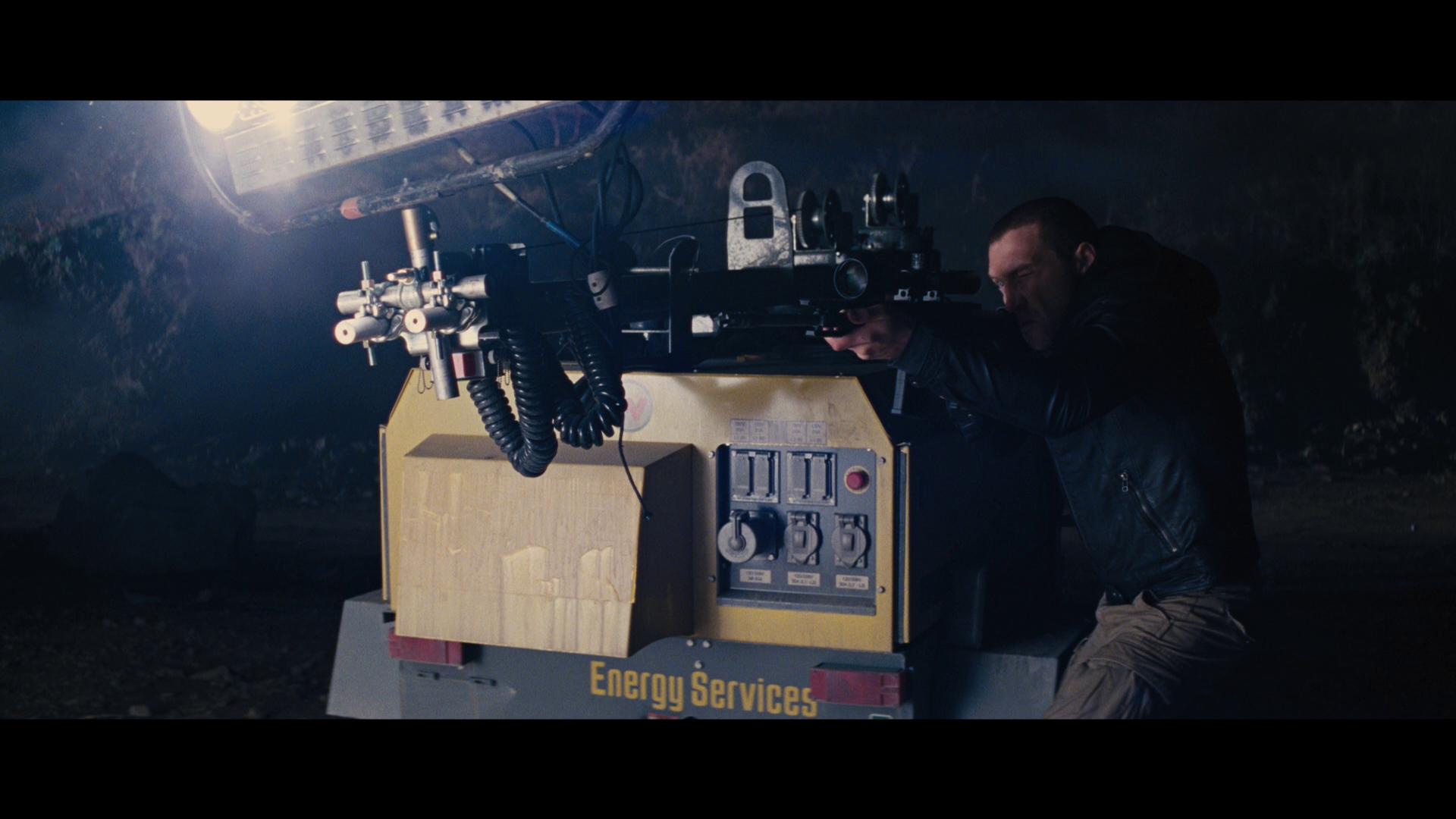 Presented in an upscaled or “fake” 4k presentation, Jack Reacher looked absolutely phenomenal as it played across my living room television.  With its utilization of Dolby Vision and HDR10, there is a significant amount of additional detail to the various action sequences that are carried out, allowing everything to feel much more life like.  The parts that really stood out to me with this would have to be the landscapes in the background as they just shined really nicely on my living room TV. 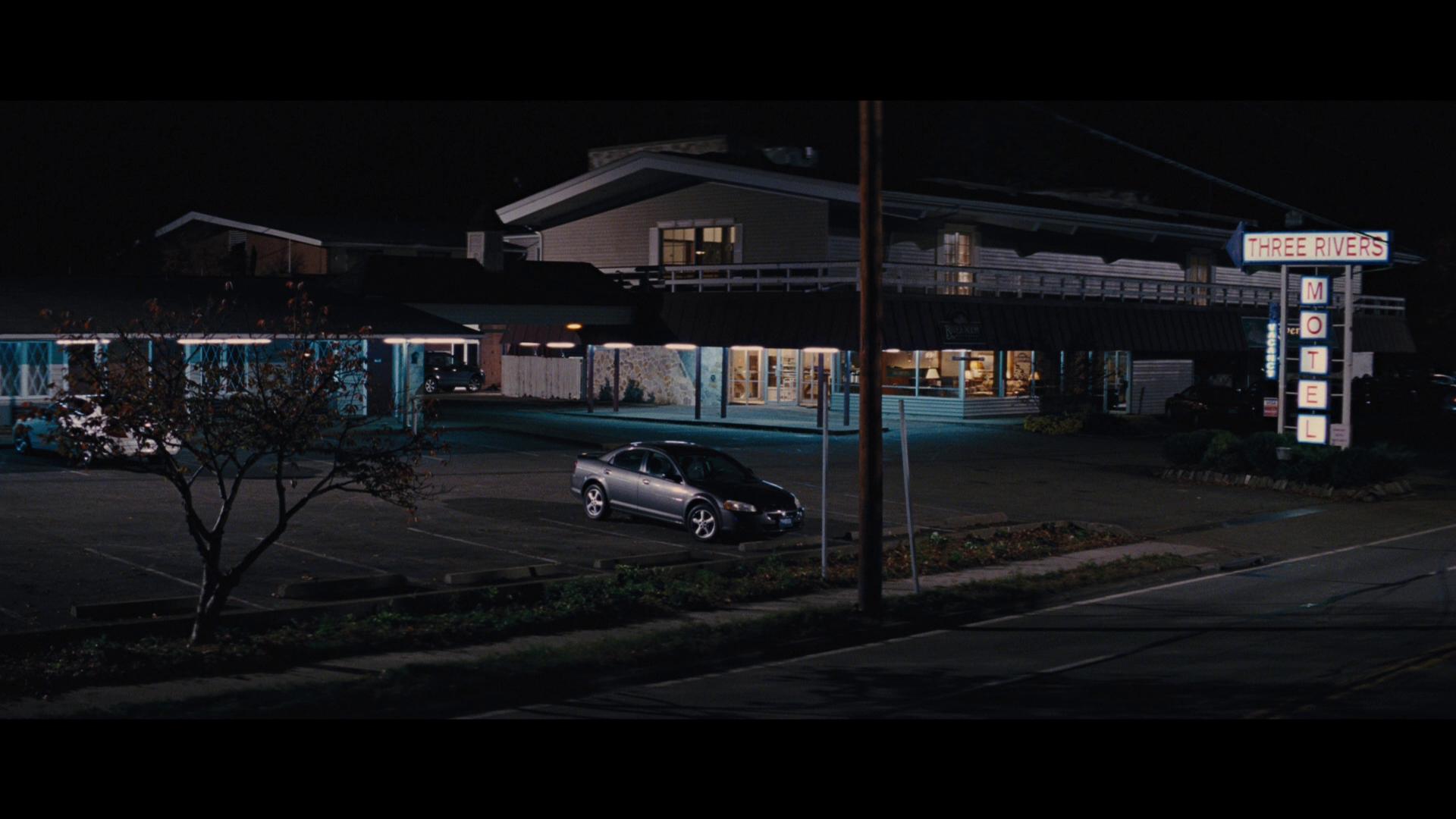 Packaged with a DTS-HD Master Audio 7.1 mix, Jack Reacher offers a jaw dropping immersive experience for its viewers that are able to make use of the technology.  Perfectly transitioning from channel to channel, including the various elements through the surround channels, it really felt as if my wife and I were right there in the middle of everything as the movie played onward. 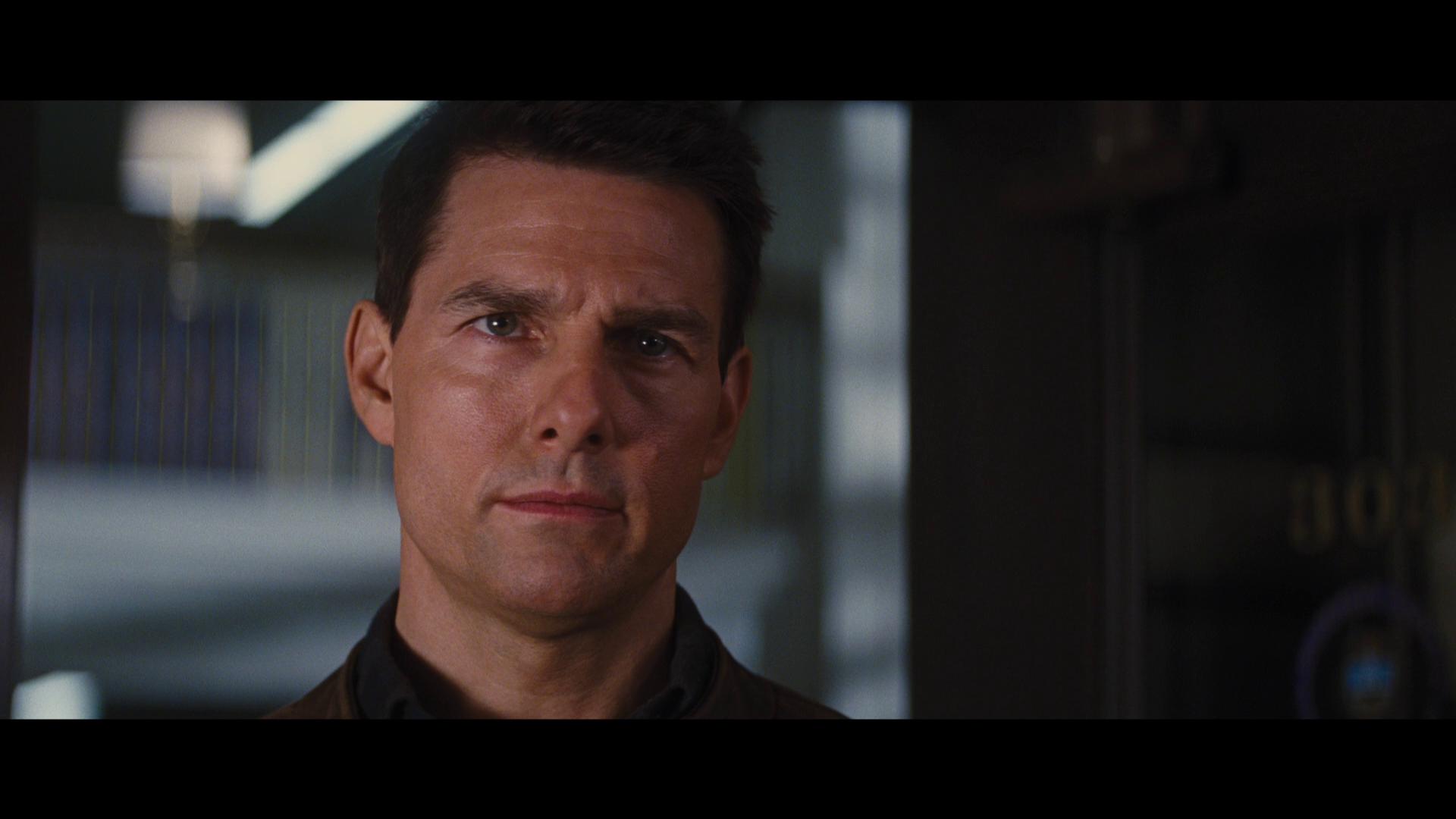 The 4K UHD release of Jack Reacher comes packaged in your standard two-disc 4K UHD amaray case.  Within that case is the standard 4K UHD copy of the movie as well as the standard Blu-ray copy.  Neither of the discs feature any artwork at all, aside from the standard release text and generic solid colored blue or black background respectively.  There is also a digital copy redemption pamphlet included for the various streaming options as well as a slipcover that’s been made available during the original pressing of the release that features the same artwork that’s provided on the case art. 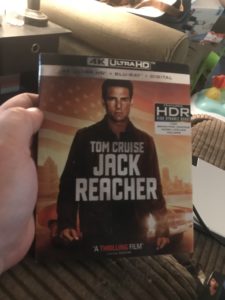 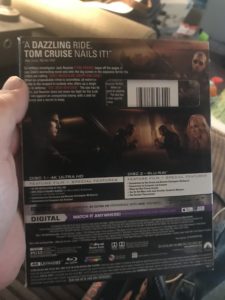 Jack Reacher is not like your standard 4K UHD release, as this one actually includes some audio commentary on the UHD disc.  While not all discs include any kind of additional content on the UHD, the fact that there are studios including the commentary at a minimum is greatly appreciated.  The other content that’s been included is available on the included Blu-ray disc, and shows a nice behind the scenes look at the work that went into making this movie as well as some expansion on the story.  Included with this release is: 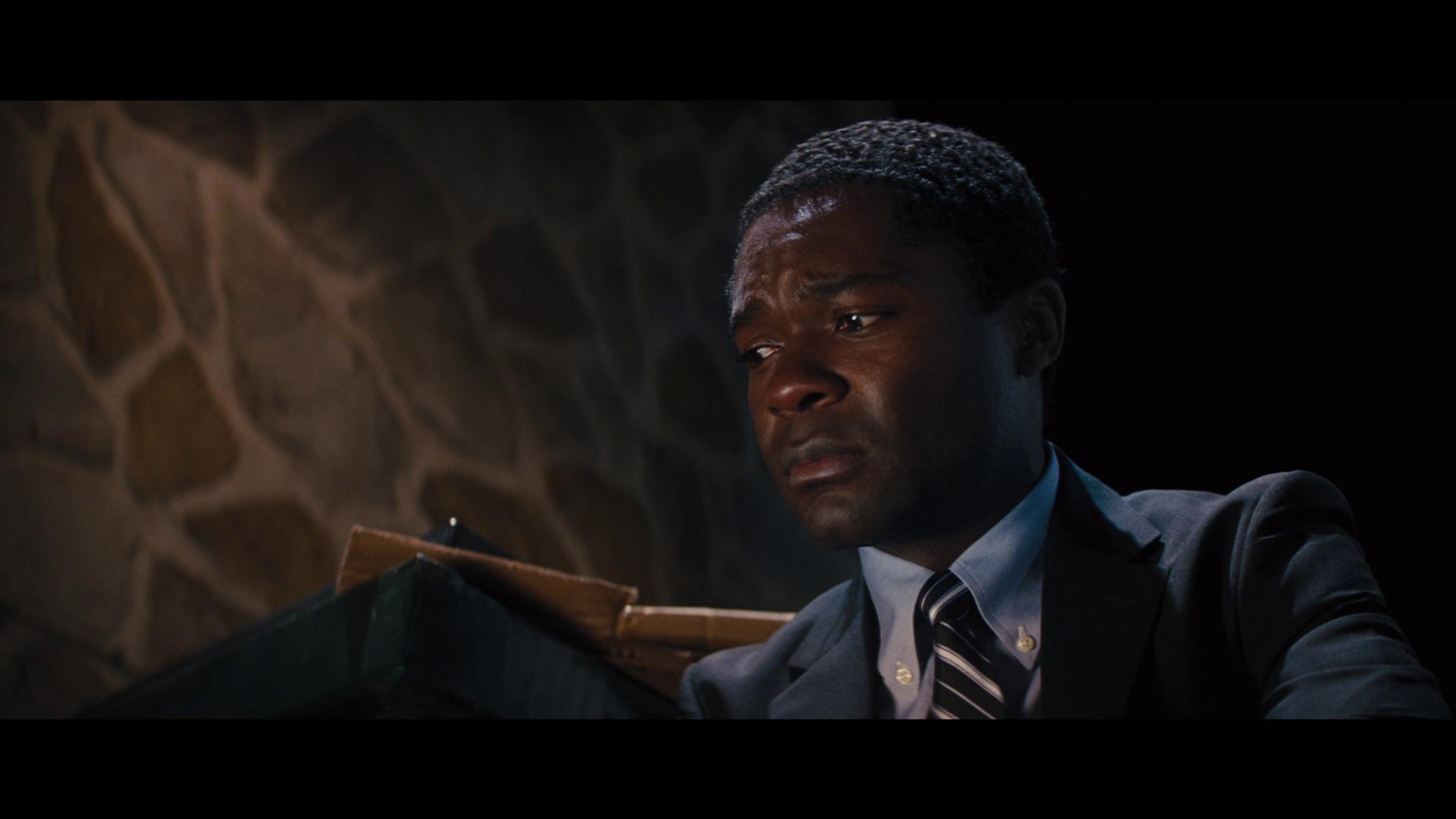 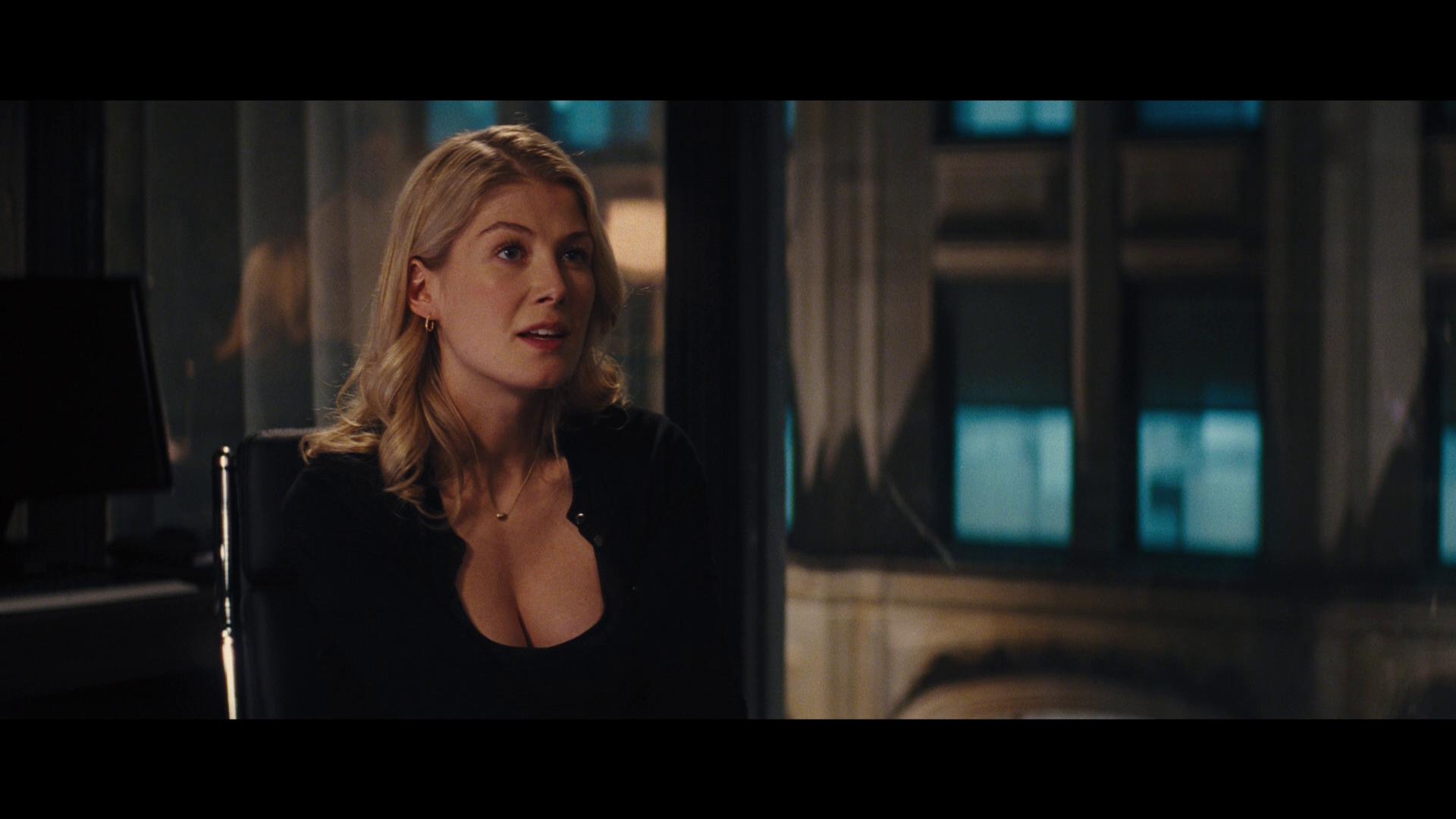 Overall, Jack Reacher looked really great as I watched it the other night.  It has a really nice spread with its utilization of HDR, allowing audiences to experience the action in a significantly clearer display.  But, was it really needed?  I know that a lot of studios are going back through their catalogues to make content available on the newer format, I feel that there could have been a better choice than Jack Reacher.  Oh well, at least it’s a fun movie that allows everyone to sit back and experience some crazy action.  The visual and audio presentation was top notch, despite being a “fake” 4k release.  The special features are considerably fruitful and offer a nice look into the film.  If you’re considering grabbing this for your collection, I would recommend it if you already don’t have the previously released Blu-ray copy.  Jack Reacher will be available on 4K UHD today! 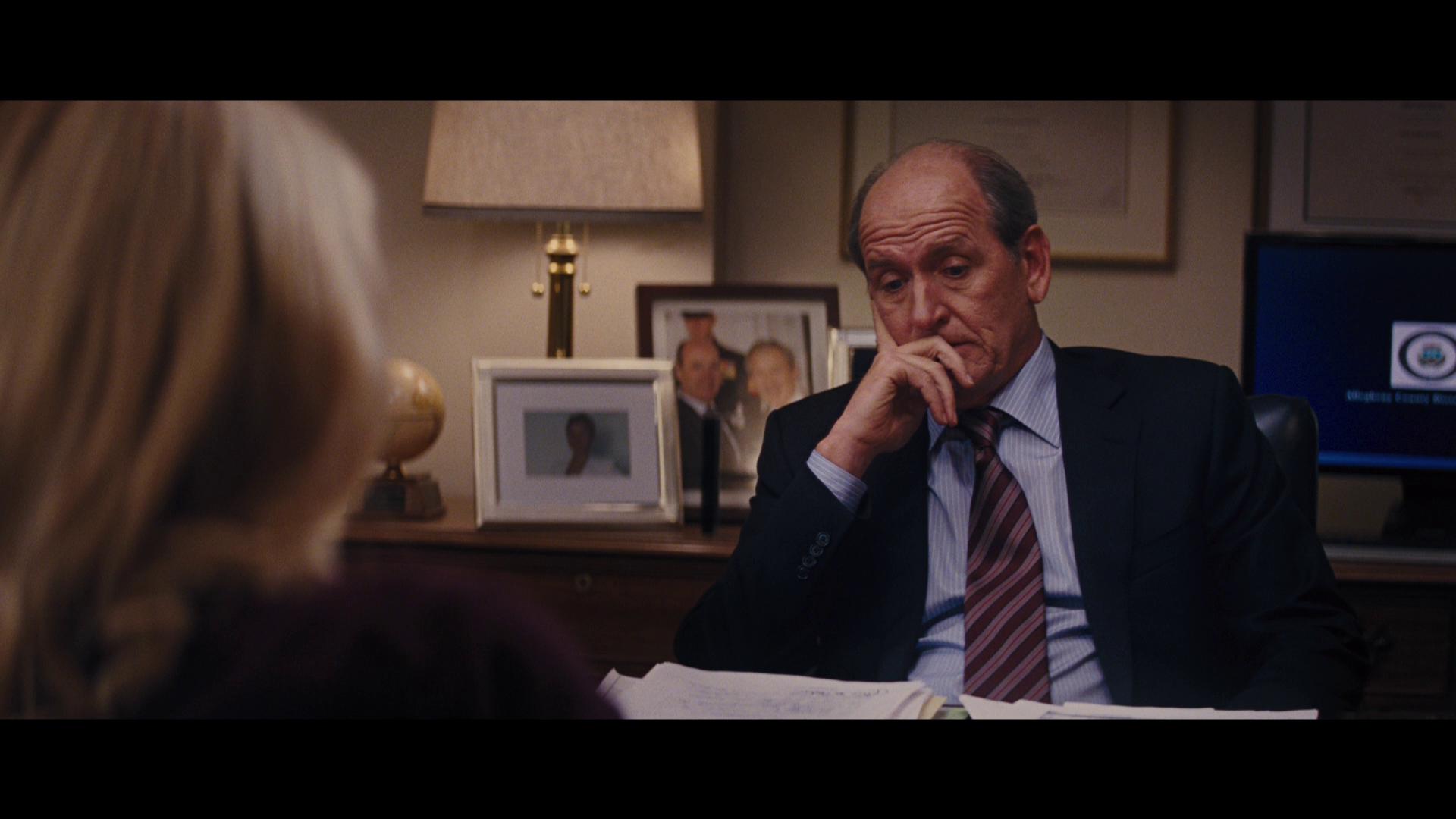