Independence Day: Resurgence, is a 2016 science fiction adventure film that was directed by Roland Emmerich and serves as a sequel to the 1996 film Independence Day.  The film stars an ensemble cast that includes Liam Hemsworth, Jeff Goldblum, Bill Pullman, Jessie Usher, Maika Monroe, Travis Trope, William Fichtner, Charlotte Gainsbourg, Judd Hirsch, Brent Spiner and Selma Ward and taking place 20 years after the events of the first film.  Since then, the UN has collaborated on the Earth Space Defense, a military defense and research organization that developed a new technological advancement so they would be ready should their unearthly visitors return.  Making its US theatrical debut in June 2016, the film received mostly negative comments from critics, heavily criticizing the plot for being too convoluted, and the action sequences being completely overblown.  However some did give praise to the humor.  Independence Day: Resurgence ended up grossing $386 million against its $165 million production budget and was ultimately considered to be a box office disappointment by analysts.

As mentioned earlier, 20 years after the original devastating attack on planet Earth, the United Nations created the Earth Space Defense, a global defense and research program that were assigned the task to reverse-engineer alien technologies to serve as an early warning system against alien threats. The main defense uses equipment that was salvaged from the remains of the alien forces and operates military bases on the Moon, Mars, and Rhea; while the Area 51 base in Nevada becomes the Earth Space Defense headquarters. 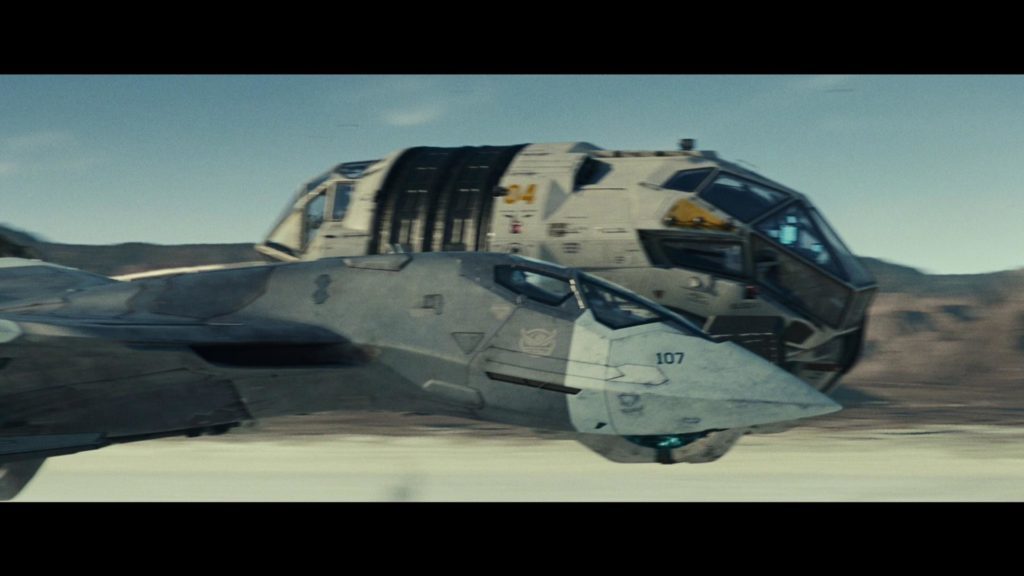 After watching Independence Day: Resurgence, I kind of agree with the general feeling that I got after reading through some critics reviews.  Having a rather complex story line, and extremely overdone action sequences.  But, despite all of that; this film really makes for a great experience if you’re in one of those care free moods.  Having felt as if it were along similar lines as a Michael Bay film in terms of action, everything was really fun.  The humor sequences didn’t feel forced from the cast and the movie ultimately allowed for a relaxed, not needing to pay too much attention presentation.  While Will Smith didn’t return to reprise his original role, I do feel that this movie would have done a lot better had he decided to come back. 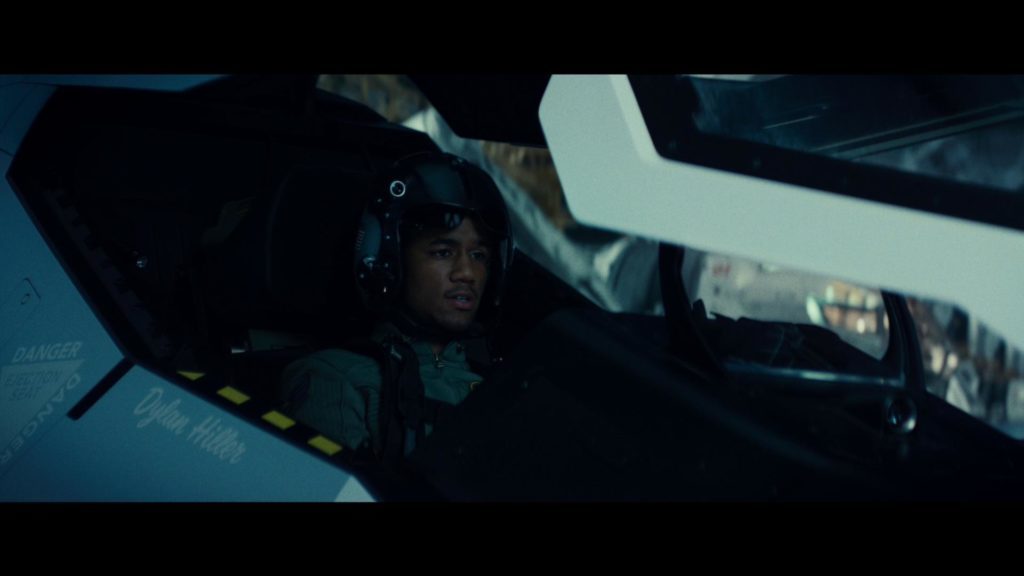 The Independence Day: Resurgence UHD release comes at us being labeled as a “Real 4K” release as the film was shot in both 4K and 6K, the visual effects rendered at 2K and having a Digital Intermediate at 4K.  There has been some discussion as to whether or not the Digital Intermediate was truly 4K, with claims of it being in 2K; however this publication seems to imply that there were two masters made.  A 2K for the 3D release and a 4K for the 2D release of the film.

That being said, everything with this release was visually spectacular.  The outdoor/scenery shots really popped, having an decent colorization despite the overall dark nature of the film, the 4K UHD definitely had enough bang for its buck to let me feel justified in picking up this copy. 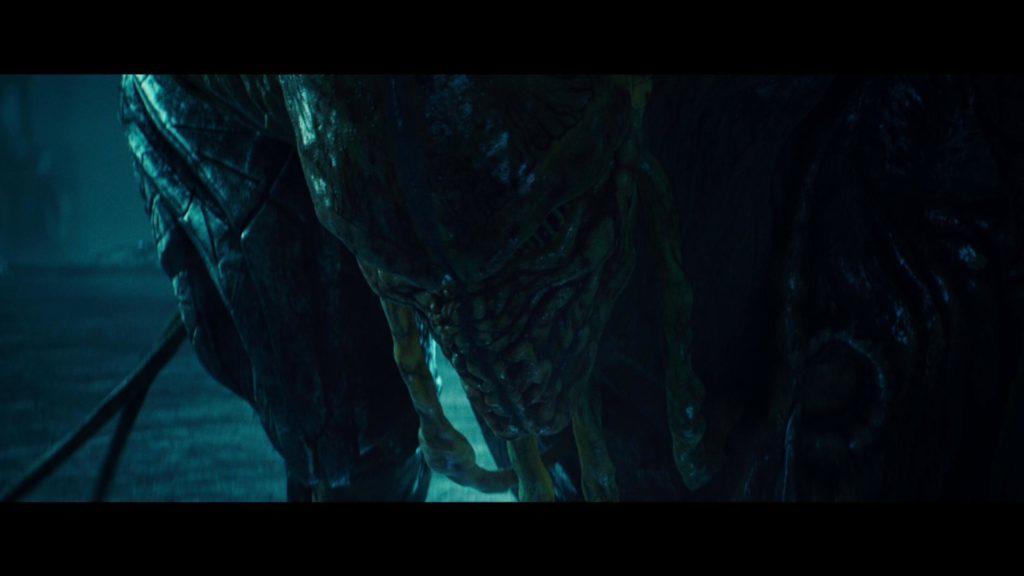 Not only having an extremely nice visual appeal, this film is coming at us with a Dolby Atmos audio track, Independence Day: Resurgence sounded absolutely fantastic as it roared through my home theater system.  Having the elevation aspect of the scenes really allowed for a much more immersive experience.  A few notable parts were as spacecrafts were flying, just having the ability to hear them from the various angles based on the cameras position made it feel as if I were right there in the middle of the action. 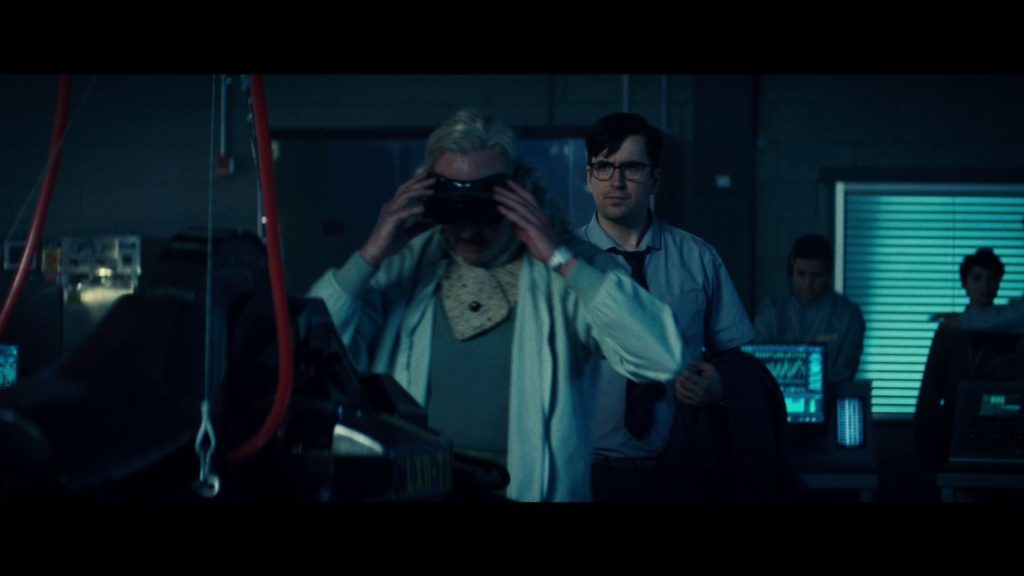 Much unlike the majority of the UHD releases that we’ve seen, Independence Day: Resurgence does include a Director’s Audio Commentary track on the UHD Blu-ray.  But, the majority of the additional content comes packaged on the included Blu-ray disc.  Included on that disc is: 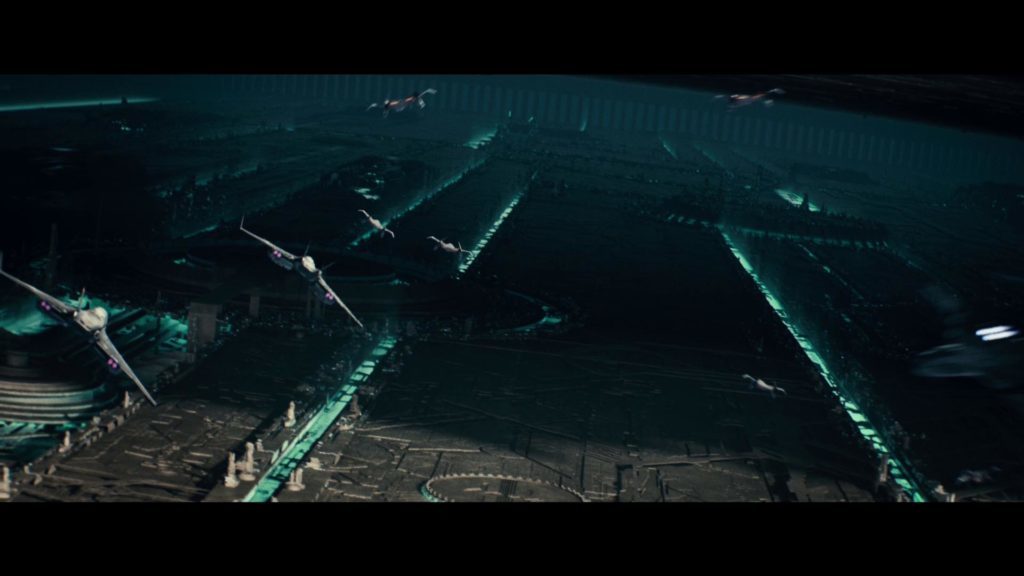 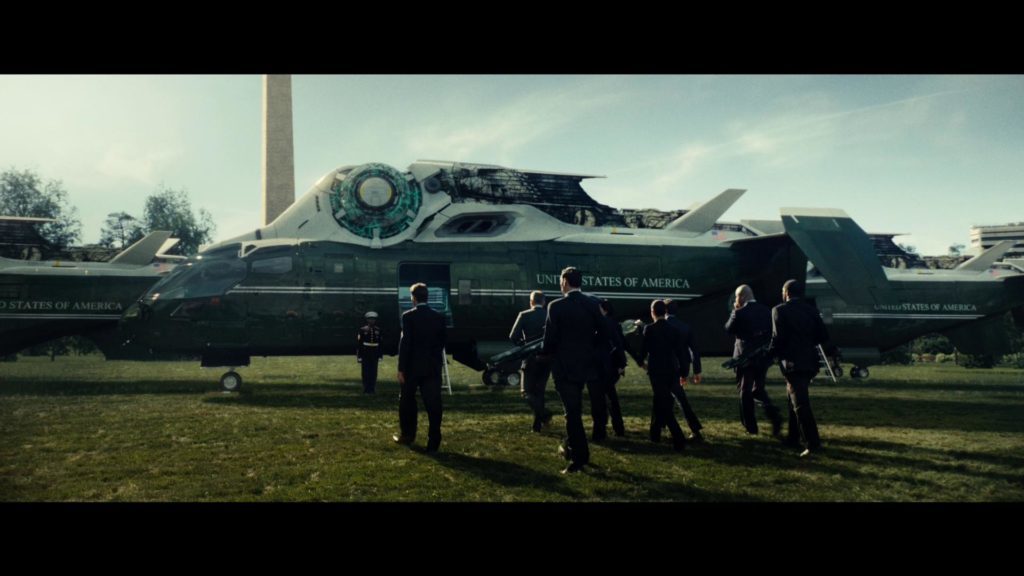 Overall and generally speaking, Independence Day: Resurgence was an “okay” film.  It’s definitely a great release if you go into it without any expectations or caring as to whether or not they would tarnish the name that the first film had left for itself.  However, since I had high hopes with this film, I feel a little bit let down with what it offers.  The visual and audible presentation of this film were absolutely phenomenal as the format is making use of its possibilities to give the audience an all out immersive experience.  If you’re interested in grabbing the 4K UHD release of Independence Day: Resurgence, you can for just a couple dollars more!

However, you have the opportunity to win a 4K UHD copy of Independence Day: Resurgence from ReDVDit and FilmsAtHome right here!  To enter for your chance to win, simply fill out THIS FORM.  All entries will be subscribed to our weekly newsletter, however if you wish to not receive these, you will have the option to unsubscribe.  The contest runs until November 18 and a winner will be drawn that evening.