Imagine if the world were to fall victim to an alien attack that feels devastating enough to where it ultimately could mean the end of human civilization. Independence Day certainly grasps this concept and had me wondering what it would be like to encounter a species of unknown origin.

Originally released in 1996, this American epic, science fiction film was directed and co-written by Roland Emmerich and now considered a significant turning point within the history of the Hollywood blockbuster. While this film was originally scheduled for release on July 3, 1996, it began showing on July 2 which happens to be the same point of time in which the films story starts out. Grossing over $817.4 million worldwide, Independence Day became the highest grossing film of 1996 and the second highest-grossing film world wide at the time behind Jurassic Park. Independence Day received many positive reviews pushing focus on the special effects, musical score, patriotic theme, and acting. 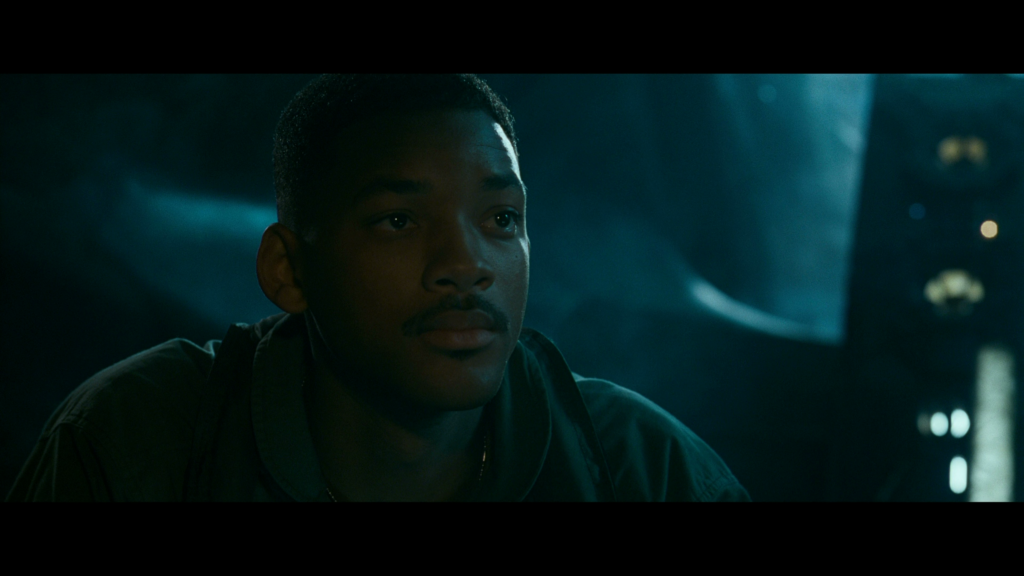 What can I say about Independence Day that really hasn’t been said before? This film is, at least what I consider, a classic. Being a child of the 90’s I absolutely loved this film from the first time that I had originally seen it. Sure there are some cinematic flaws like the critics had pointed out, however they felt very minimal and didn’t divert the attention from the mind blowing, action packed sequences as the story progresses.

Can you imagine if you found yourself to be stuck in a situation like this? I mean, should intelligence exist outside of our planet and they decided to pay us a visit, I’m fairly certain the majority of us would be freaking out. That really wasn’t the case with Captain Steven Hiller and Russell Casse as they throw themselves into the situation and assume the ultimate risk.

Independence Day is not only filled with some phenomenal action sequences, but also includes a little bit of dramatic effects and comedic sequences that ultimately allow for what I would consider to be an amazing journey. 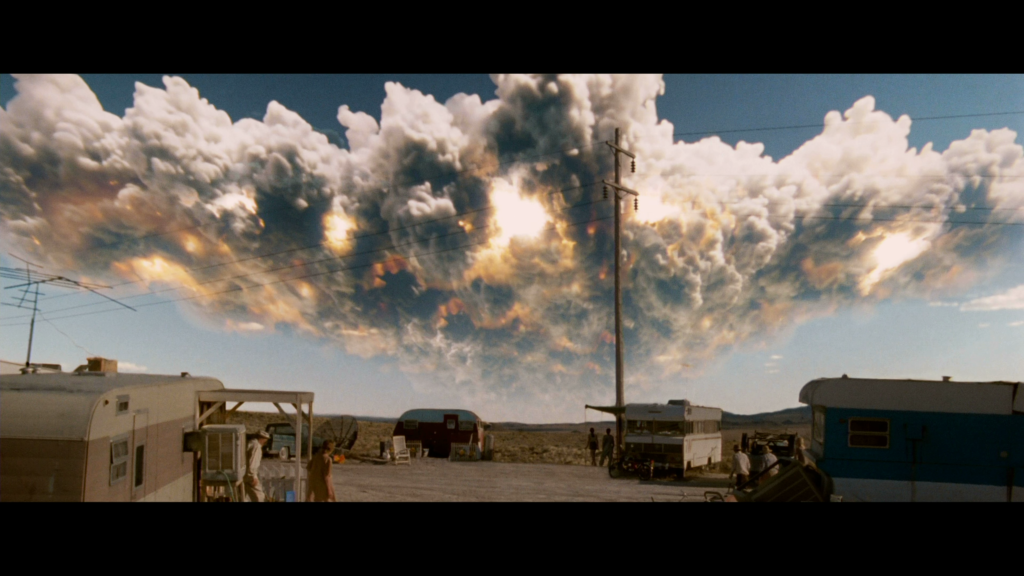 Going into this release of Independence Day, I wasn’t quite sure of what to expect in terms of video quality.  I really didn’t want this to deter my original opinion of the film that I had loved since its original release; however the UHD certainly made for an exceptional experience.  As I watched this release, I wasn’t left with the feeling that this was a complete remaster in any sense, it felt as if it were more of a refinement of its original source.  The 4K UHD takes the image quality from the 20th Anniversary Blu-ray release and really cleans it all up.  The original grain is refined and ultimately gives us a much better presentation.  If I were one of the many who are on the fence about the eventual changeover to the 4K UHD format and were considering grabbing the 20th Anniversary release of Independence Day; I would personally recommend grabbing the UHD Combo Pack.  I say this because if you ultimately do not upgrade your home entertainment center in the near future, it does include the Blu-ray copy of the film allowing you to enjoy the re-release in all of its glory. When the time does come for your new 4K system, you will be all set. 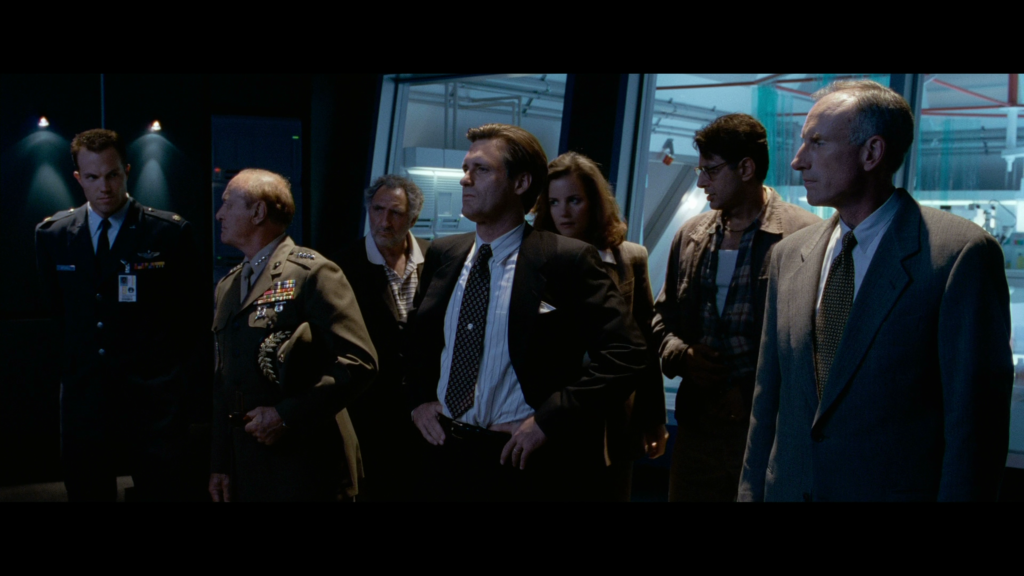 Sporting a DTS:X audio track, the audio of this release was really well done and certainly took full advantage of my home theater systems capabilities. The DTS:X technology, for those who are unaware, offers the same “object-based” surround sound capabilities that the Dolby Atmos technology offers. In fact, DTS:X will allow for this technology to play over a 5.1 system, where Atmos requires the additional use of elevation speakers. For those who do not have the space or financial means to upgrade their system from a 5.1, if you have a receiver capable of DTS:X, this is probably the best way to experience this new surround sound tech.

One area that really stood out to me audio-wise was the infamous White House scene. The sounds really boomed through my speakers and subwoofer to the point to where all I really could do was watch in complete awe. It truly is one of the most incredible cinematic moments available, and getting the chance to watch it in glorious 4K and listen over the new DTS:X audio technology was a real treat. 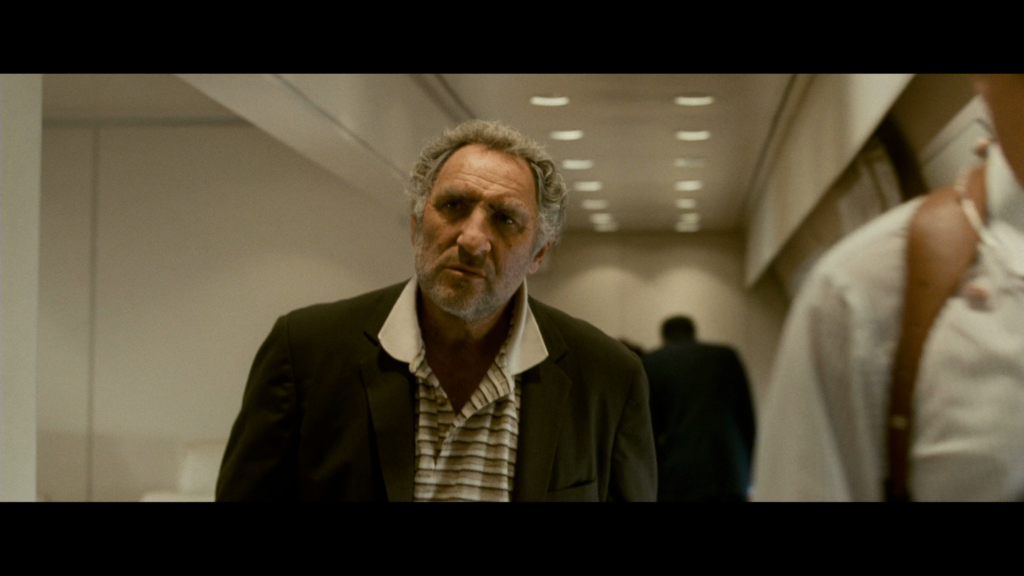 The 20th Anniversary 4K UHD release of Independence Day comes packaged in your typical 4K UHD amaray case.  This release does not include a slipcover, and included within the packaging is the Independence Day 4K UHD Blu-ray, Standard Blu-ray release and Digital Redemption Pamphlet so you can add this film to your personal digital library via your favorite digital retailer.

This release of Independence Day comes fully packed with all of the imaginable special features that one would expect for a release like this.  Included in the 4K UHD combo pack is: 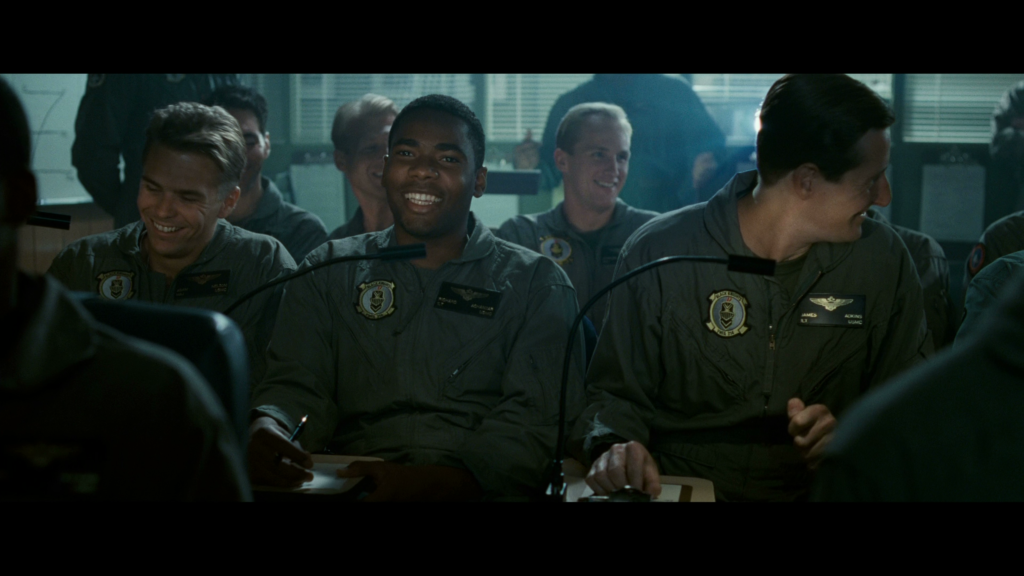 In the end, I was really glad to have had the opportunity to go through this release of Independence Day. Sure it’s a film that I’ve loved for the past 20 years, however to see it with the better image quality, improved audio quality and to completely make use of a new format for home media; the UHD was a real win for my collection. Everything was presented beautifully, the colors really popped and I couldn’t help but feel a bit nostalgic reflecting back on the first time that I had seen this film in all of its glory. Like I had mentioned earlier, even if you’re not planning to upgrade your home setup anytime soon, or if you even have the slightest inkling that you may upgrade down the road; certainly pick up the 4K UHD release of Independence Day. It does come with your standard Blu-ray release allowing you to use your current home theater environment and also future proofs you for if and when you do ultimately decide to upgrade.

In what felt as a celebration for this film’s 20th Anniversary, 20th Century Fox released Independence Day: Resurgence on June 24, 2016. While the majority of the notable characters from the first film aren’t featured in this release; I’ve seen some mixed reviews from movie-goers. In a way I am looking forward to the opportunity to view the new film, however that anticipation comes with some hesitation for obvious reasons. Did you see the new film? Let us know your thoughts below!