How to Talk to Girls at Parties is a 2017 science fiction romantic comedy film that was directed by John Cameron Mitchell and written by Philippa Goslett and Cameron Mitchell, based on the short story of the same name by Neil Gaiman. The film stars Elle Fanning, Alex Sharp, Nicole Kidman, Ruth Wilson, and Matt Lucas. Principal photography began on November 9, 2015 in Sheffield.

The film follows young End as he and his friends stumble upon a considerably bizarre gathering of teenagers who are from another planet, visiting Earth to complete a mysterious rite of passage. That doesn’t stop Enn from falling madly in love with Zan, a beautiful and extremely rebellious alien who becomes fascinated with him. Together, they embark on a delirious adventure through the kinetic, punk rock world of 1970s London, inadvertently setting off a series of events that leads to the ultimate showdown between punks and aliens.

How to Talk to Girls at Parties is a film that promises a good bit of potential with hits considerable amount of energy and ambition that’s seen by the cast members. However, the story seems to never really come together and offer much in terms of cohesiveness. While the experience as a whole was fun, it was extremely scatterbrained and all over the place. There’s a clear attempt at trying to become a cult film with this film, that it’s so blatantly obvious and those efforts really should have been minimized. The performances from the cast and crew were extremely well done, there could have been more focus directed at the plot.  How to Talk to Girls at Parties isn’t completely horrible; however, it really wasn’t anything great.

The Blu-ray release of How to Talk to Girls at Parties offers some really outstanding visuals as the two worlds try to merge.  Perfectly doing what it can to capture the various elements attributed to the punk rock scene, as well as the various visual elements that were affiliated with the alien world that was attempted, it all looked really great as it played out across my living room television.  Unfortunately, there really weren’t any parts that stood out significantly more than others; but, I will say that the overall visual performance of this release was outstanding. 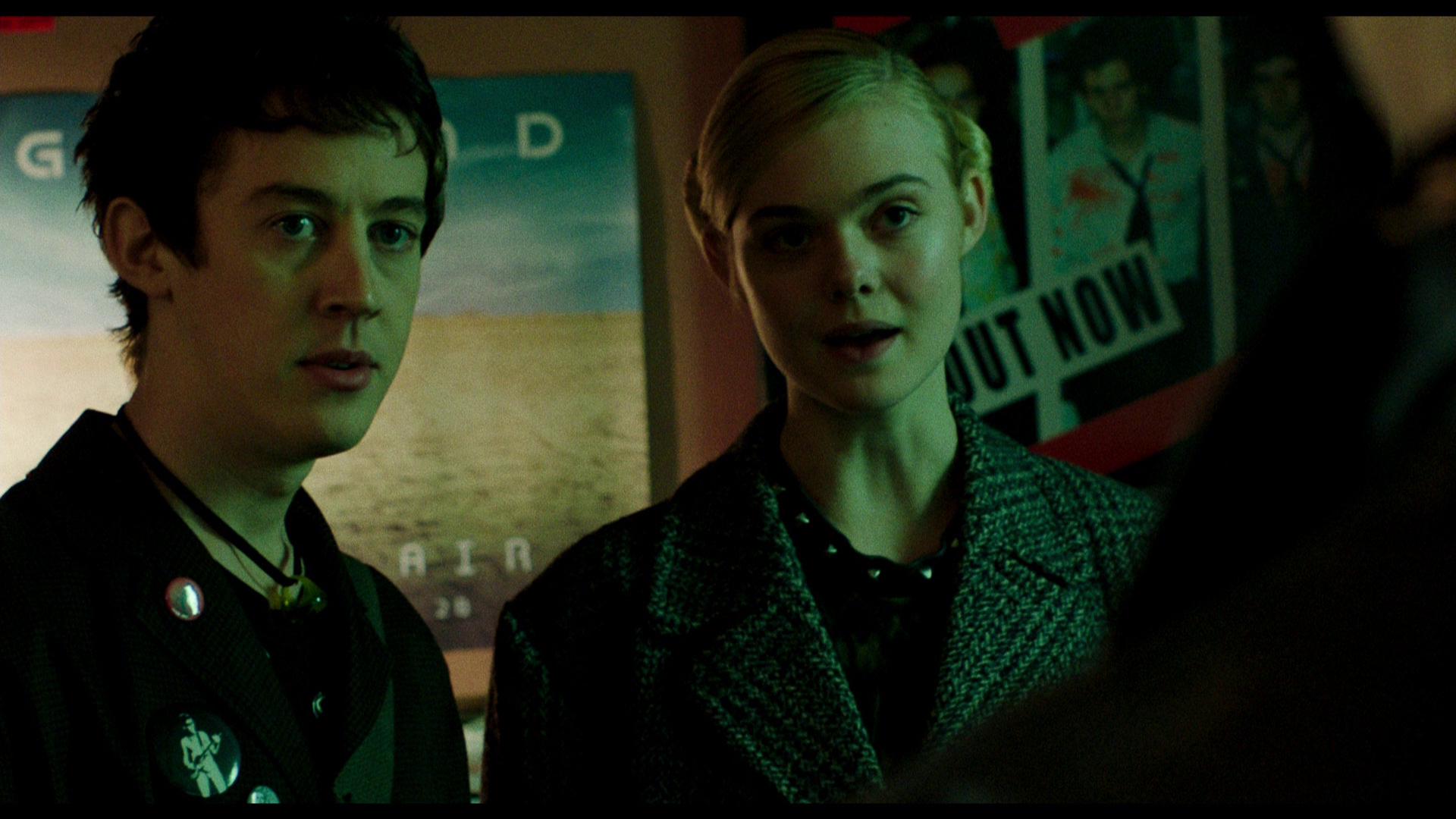 Bundled with an English DTS-HD Master Audio 5.1 mix, How to Talk to Girls at Parties really does try to offer an all out immersive experience for its viewers.  Normally, I would throw some hate towards the lack of inclusion of the surround channels; however for the most part, this movie doesn’t really call for it.  The only moments that I could even think that would have benefitted from the inclusion of those channels would be those that featured the films musical accompaniment.  Other than that, there wasn’t much in terms of action that would have benefitted from it.  Everything was presented cleanly; and the dialogue was spoken cleanly, allowing the characters to be heard and understood without having to manually adjust the volume levels as it progressed. 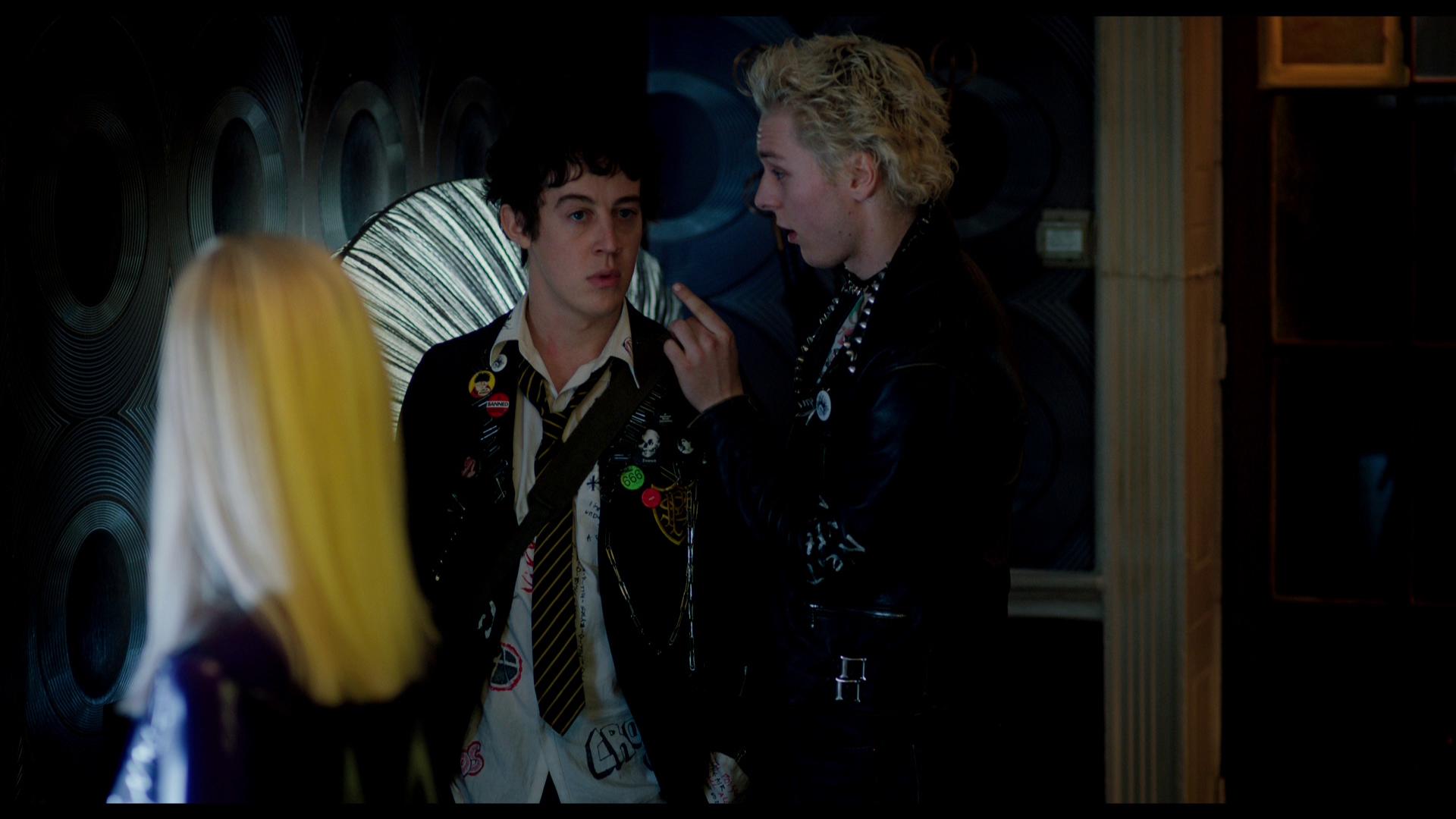 The Blu-ray release of How to Talk to Girls at Parties comes packaged in your standard single disc Blu-ray amaray case.  Within that case is the standard Blu-ray copy of the movie.  The disc features absolutely no artwork that’s related to the movie whatsoever outside of the standard release text and considerably generic and solid colored background.  There are no DVD copies included with this movie; but, there is a digital copy redemption pamphlet that’s been included for the various streaming platforms.  A slipcover has been included during the original pressing of the release and it does feature the same piece of artwork that’s been made available on the case art. 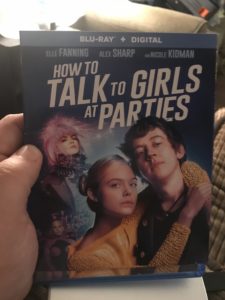 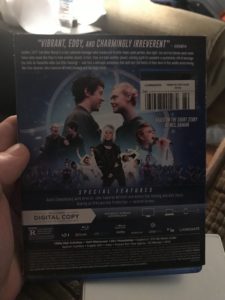 Despite there only being a few features included on the Blu-ray release of How to Talk to Girls at Parties, the content that has been provided not only offers a small extended look at the storyline of the film; but, it also takes a look at the work and experiences that the cast and crew shared behind the scenes in making this film.  Included with this release is: 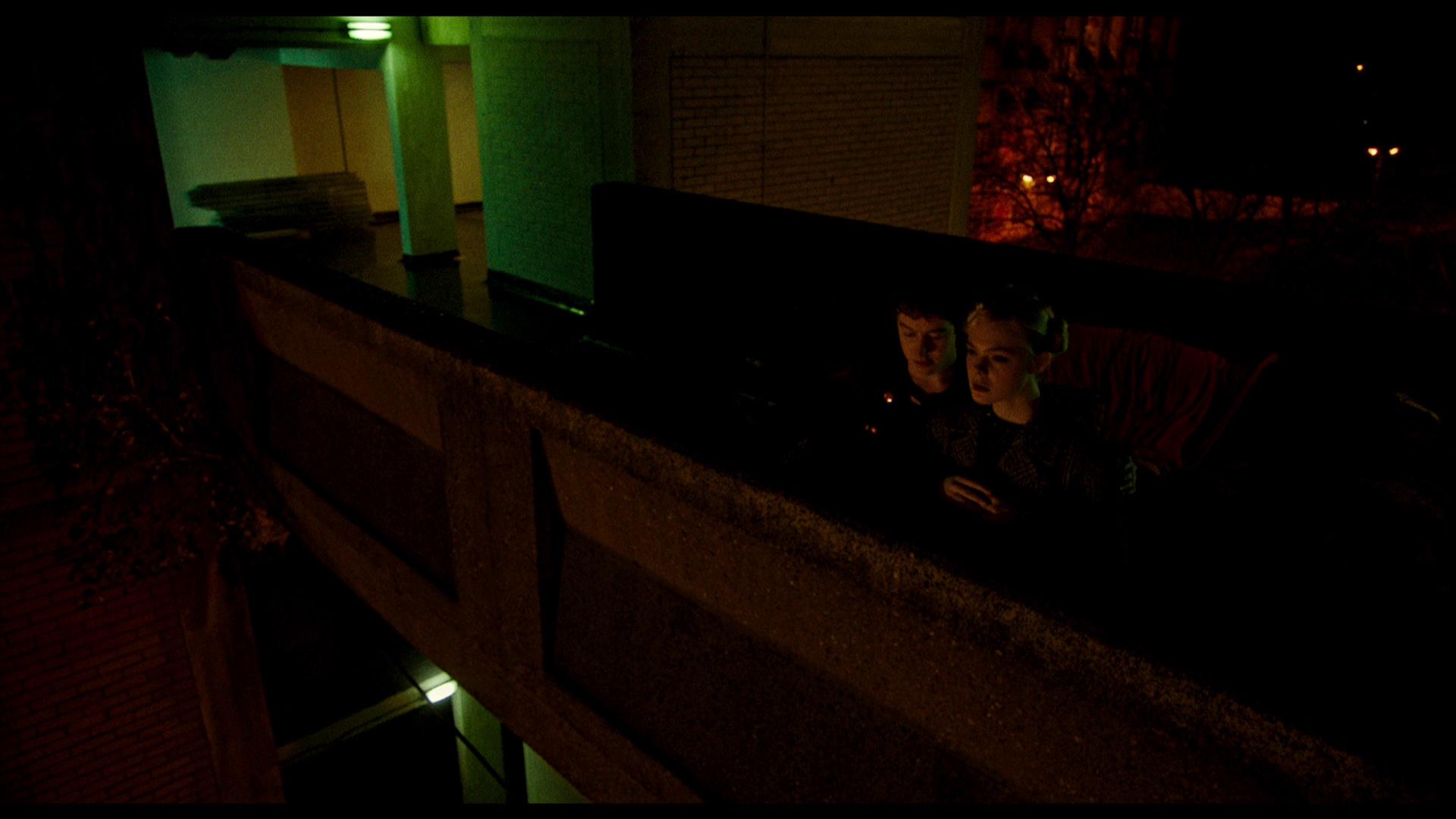 Overall, How to Talk to Girls at Parties wasn’t horrible.  But, it wasn’t great either.  The overall lack of cohesiveness with the plot really made the storyline fall apart.  But, despite that lack of cohesion, it was a somewhat fun experience.  The performances of the cast members, and I do mean all of them, were really beautifully done and has me looking to eventually re-visit this film to see if I might have missed something that ultimately brought everything together.  The visual and audio presentation of the Blu-ray was really nicely done and really stood out as it both played out across my living room television and played through my home theater system.  Special features, despite them really being limited in numbers, were really great to visit as they showed some more of the storyline as well as the experiences that were shared behind the scenes.  If you’re considering grabbing this movie for your collection, I would recommend renting it before you would purchase it to see if it is something that you might like.  Or, wait for it to go on sale and that price tag to dip below $10.  How to Talk to Girls at Parties will be available on Blu-ray and DVD beginning on Tuesday, August 14, 2018. 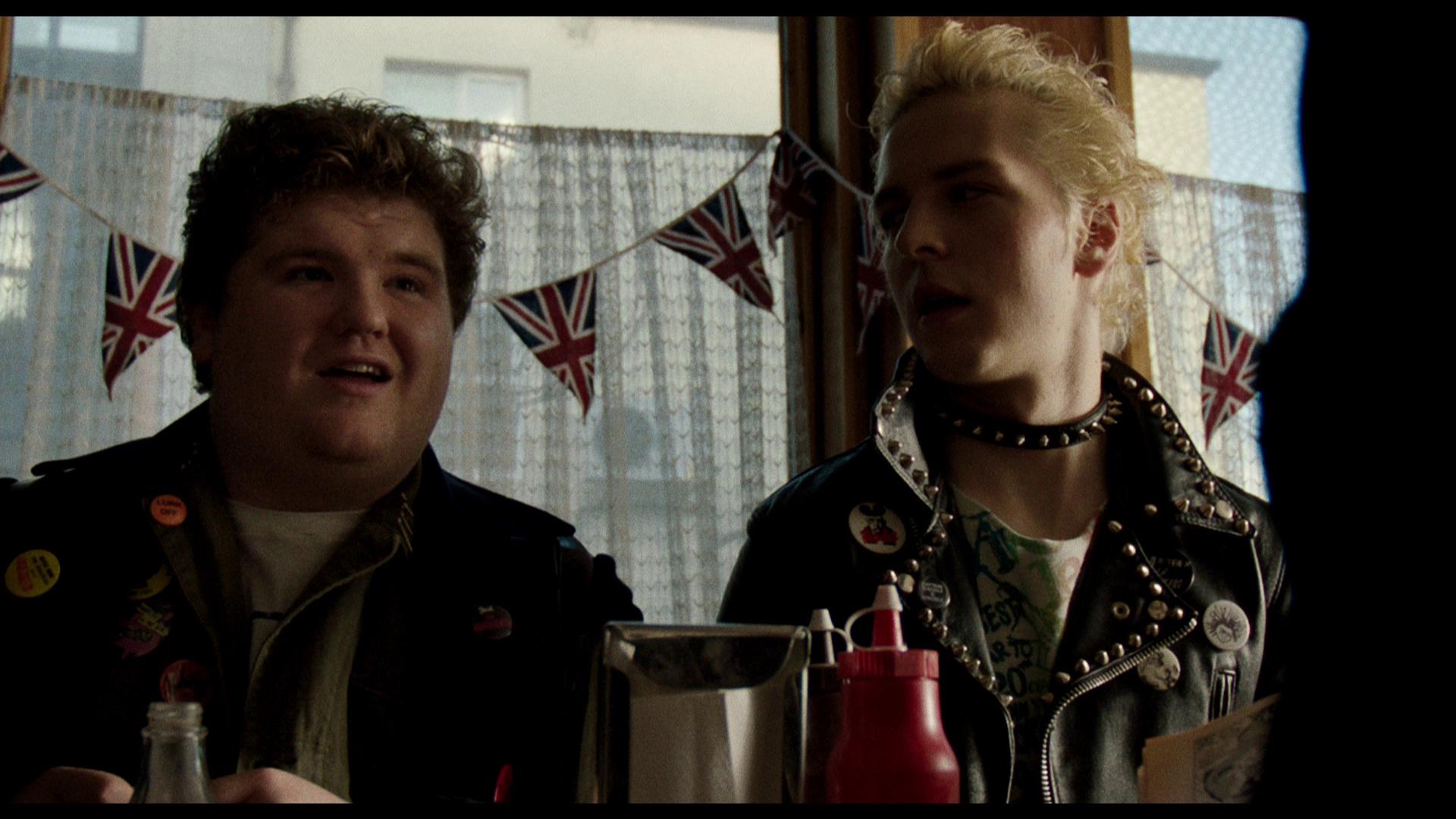