The Houses October Built 2 is a 2017 American found footage horror film that was written by Zack Andrews and Bobby Roe and was written by Roe. The film stars people like Brandy Schaefer, Zack Andrews, Bobby Roe, Mikey Roe and Jeff Larson. Serving as a direct sequel to the 2014 film titled The Houses October Built, the film chronicles the tale of five friends as they work through their post-traumatic stress that’s been caused by the ordeal that started at the hands of the Blue Skeleton haunted house and the fact that these friends decide that the best route is to face their fears by going on another haunted-house road trip. However, when they begin to see signs of the Blue Skeleton on their venture, they realize that the nightmare that they had previously survived is far from over.

Overall, the film has received mixed reviews from film critics. The Hollywood Reporter found the film lacking and indicated that it was “Exhibiting all of the same weaknesses as its predecessor, as well as a fatal lack of originality, this iteration will probably mean the nail in the coffin for this smugly self-regarded series, at least on the theatrical circuit.” However, Dead Central gave the film four stars out of five, and noted that the “cinematography is much more streamlined this go-round, and it’s nothing but a fun time to be had, that is until the real chills come rolling in, and it’s a wait worth holding out for.” Other publications including Ain’t It Cool News, and JoBlo also gave the film some significantly positive remarks, both indicating the it takes those things that were loved in the first film and expands upon them.

I was really excited to see The Houses October Built 2 as it arrived to my doorstep and taking into consideration that I thoroughly enjoyed the first film.  The film picks back up from where the last left off with its coverage, however a lot of the footage for the story that’s being presented just felt way too off the wall.  I say that because a lot of the traditional Halloween ventures like haunted houses have expanded to things like the Zombie 5K and more haunted hayrides because of a decrease in operational costs, and with the events that the crew that’s in this film went too, they really just goofed off more than anything and it really took away from the experience.  However, the story that we are presented with this film does expand a little bit upon the questions that went unanswered from the first film, which was definitely appreciated. 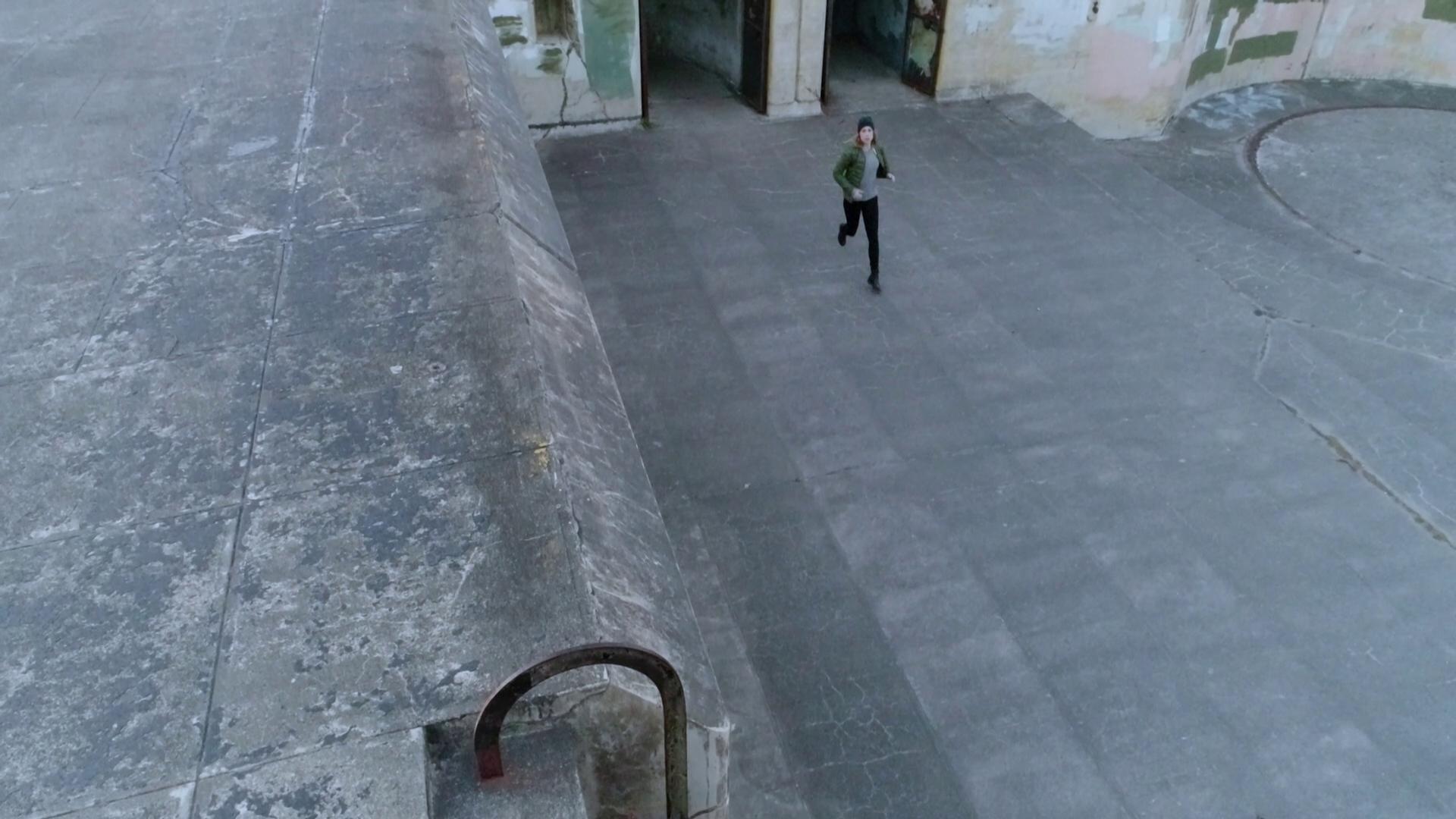 Overall, the picture quality of The Houses October Built 2 was really nicely done.  Offering a considerably crisp picture that allows everyone to visually see and understand what is happening without any sort of visual strain.  However, this movie is a “found footage” film and can cause some people to have similar issues that I did with the semi-erratic camera movement. 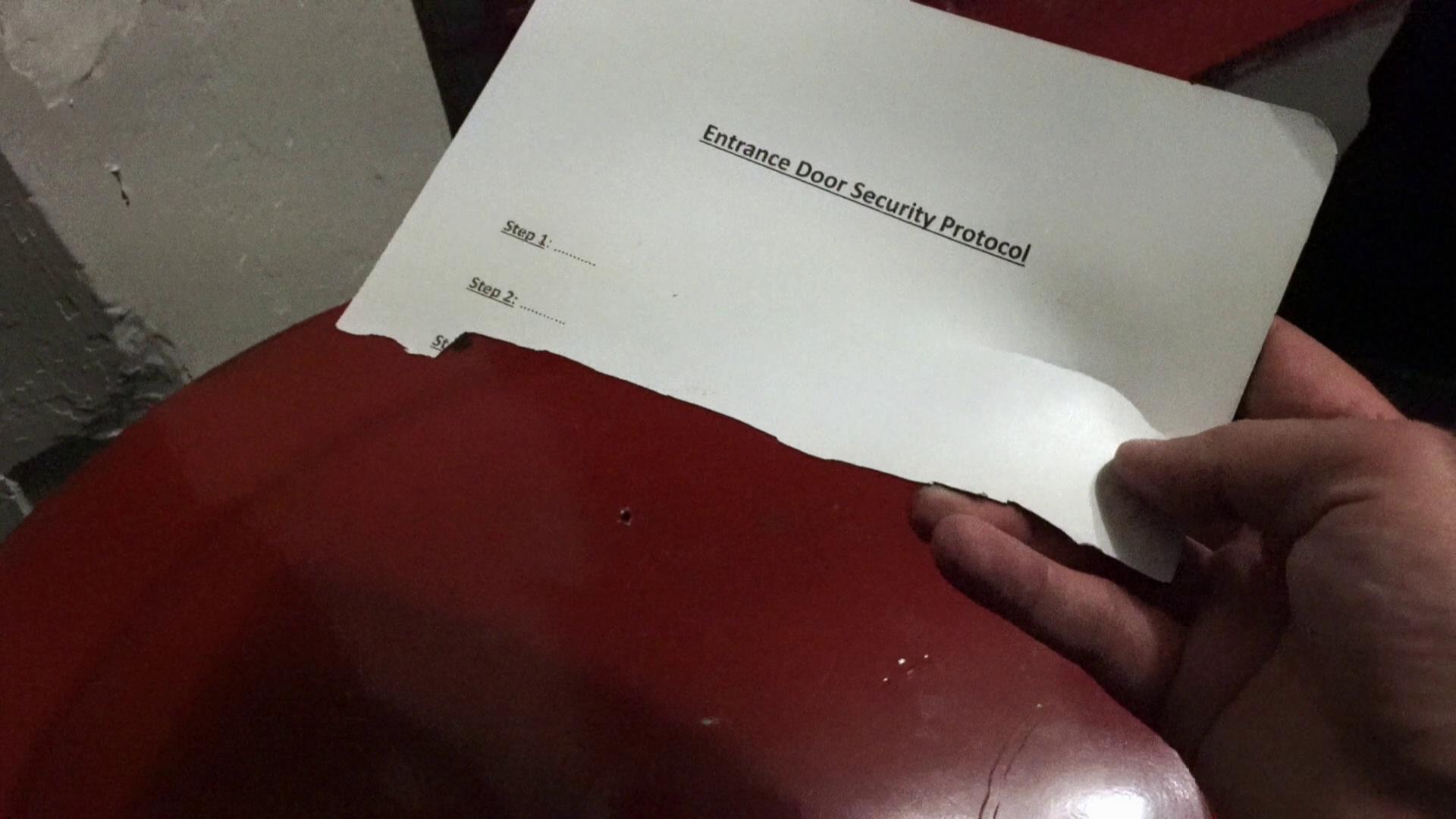 Packaged with a DTS-HD Master Audio audio track, The Houses October Built 2 does everything that it can to offer an all out immersive experience for its viewers.  Definitely making sure to use every channel that’s available within the technology, my wife and I really felt as if we were sitting there right in the middle of everything.  Making an impactful use of both the surround aspect as well as the deep levels of bass during the more impactful scenes, the included audio track does a fantastic job at audibly relaying the experiences and importance of what’s being told or experienced by the cast. 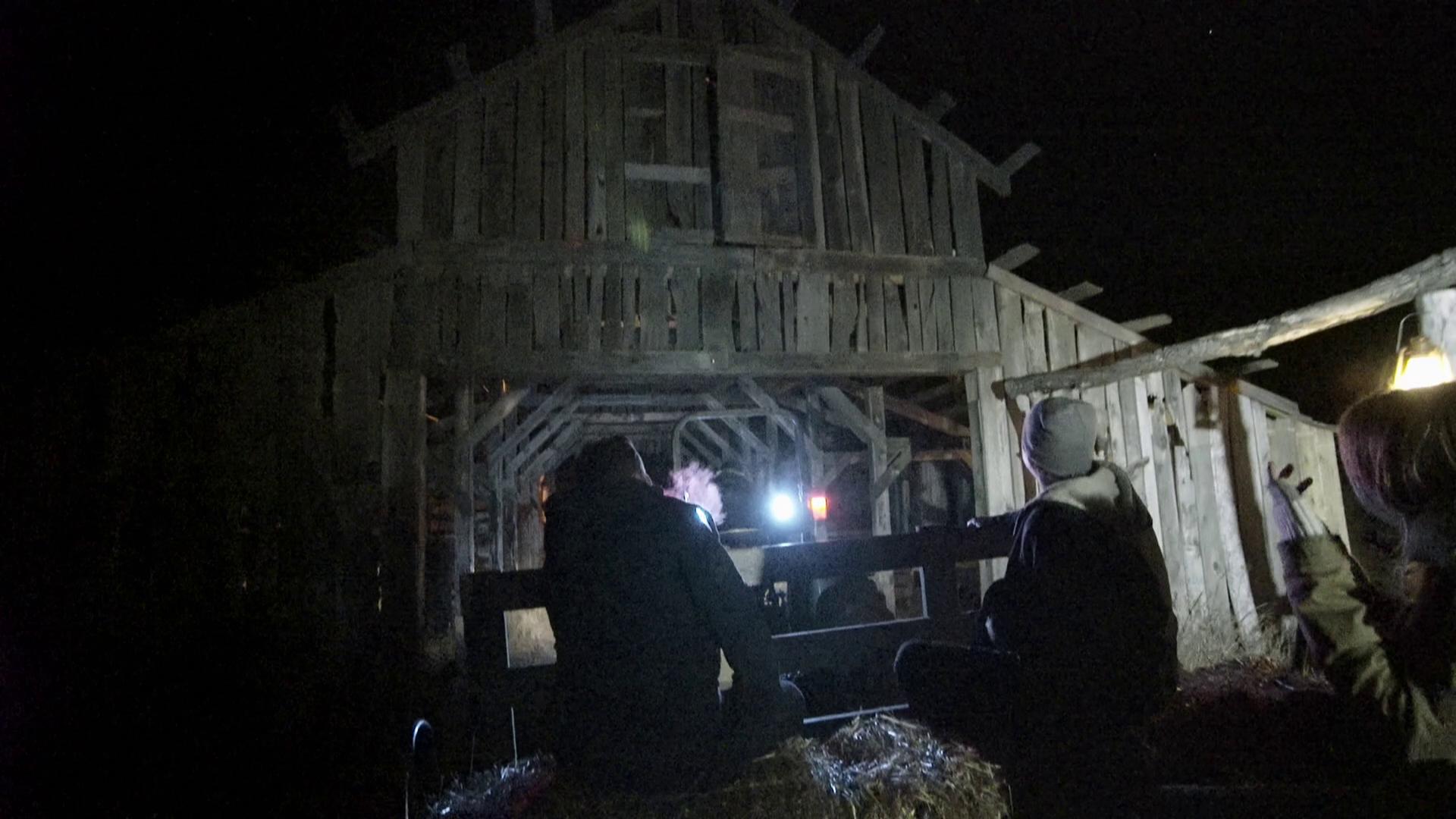 Packaged in a standard single-disc Blu-ray amaray case, The Houses October Built 2 includes the standard Blu-ray copy of the film; the disc featuring artwork that’s relative to the film at play and does differ from the artwork that’s featured on the case.  There are no DVD copies of the film included nor are there any digital copy redemption pamphlets.  A slipcover has been provided during the initial print run of this release and it features similar artwork to that of the case art. 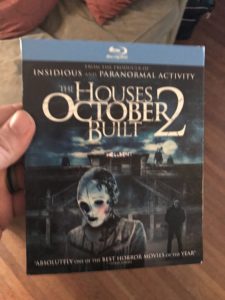 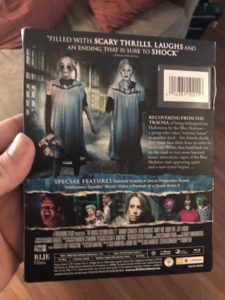 There are a few additional features that have been included on the Blu-ray release of The Houses October Built 2 and they do a decent job at offering a behind the scenes look into the work that went into making the film available.  Unfortunately, there there are no audio commentaries included.  Included with this release is: 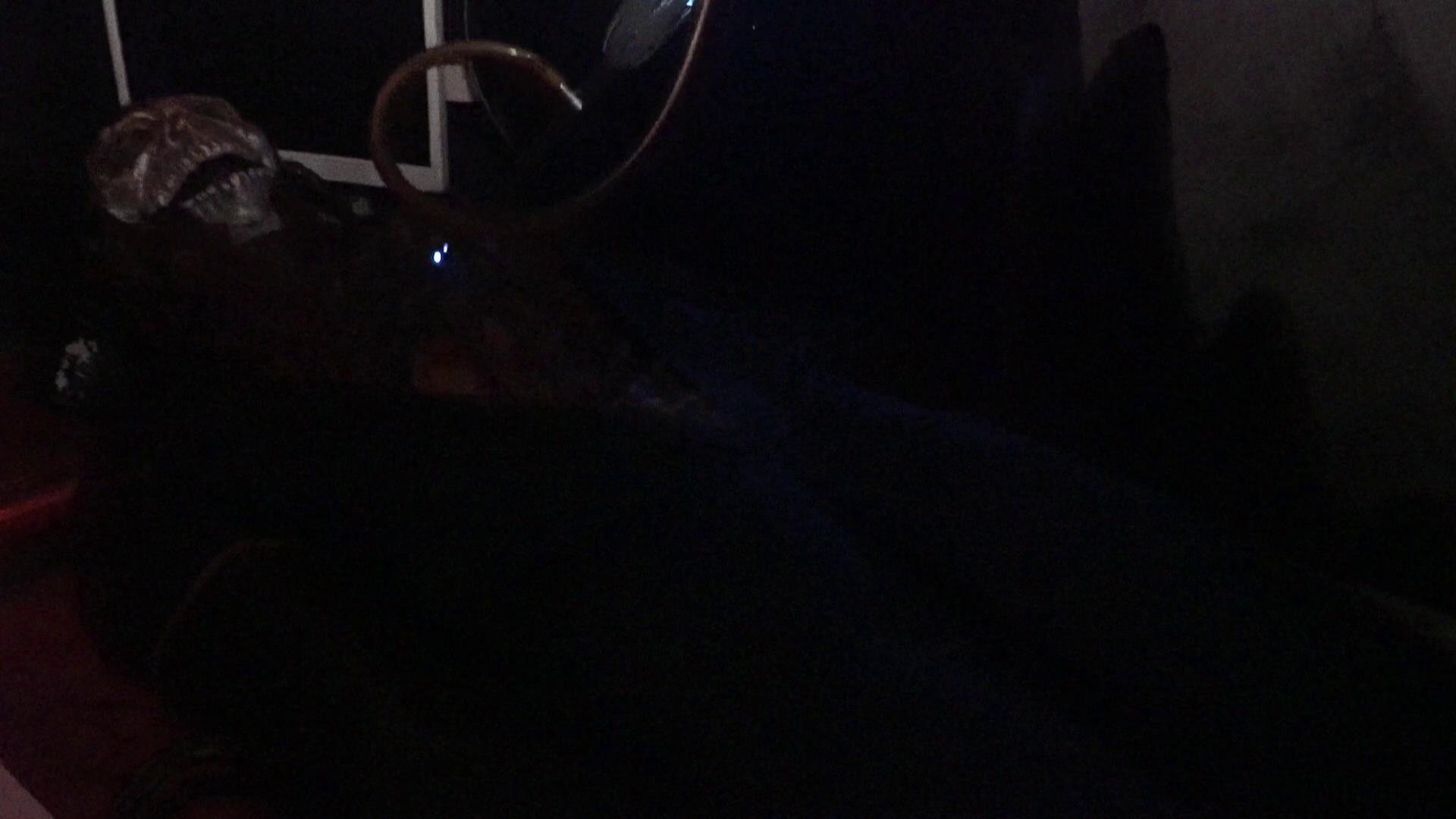 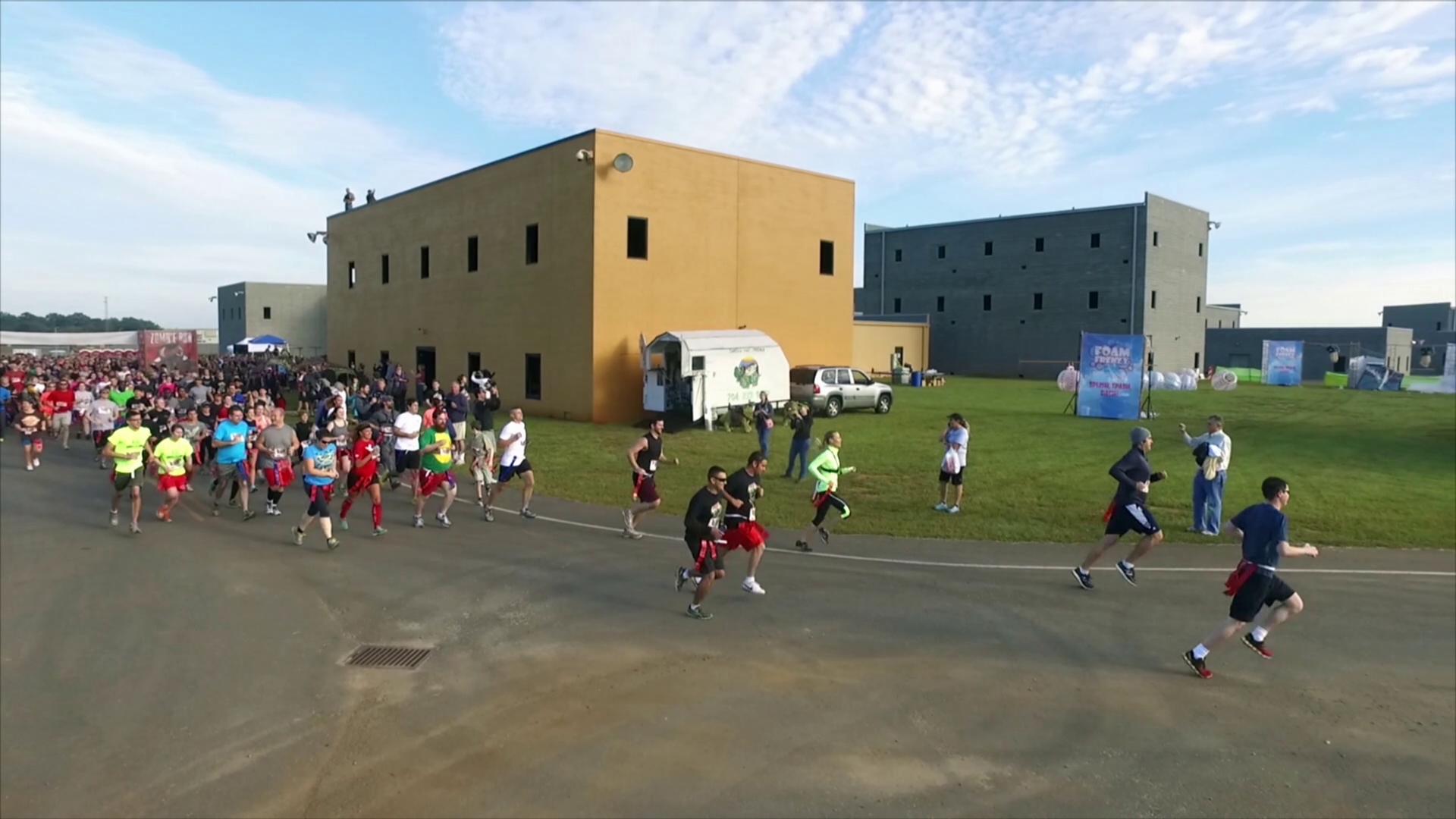 Overall, I was really glad for the opportunity to sit down and give The Houses October Built 2 the opportunity it deserved; especially since I was really fond of the first film.  However, I felt that this particular story that they were trying to present was rather careless and caused for some distraction away from the core elements.  You could definitely tell that the cast and crew had fun in making this film, but it really felt that their continued Halloween ventures really strayed away from some of the stuff that they encountered in the first film.  The overall visual and audible presentation of the Blu-ray release was clean and clear and easily understandable; if you have issues with motion sickness caused by “found footage” films, you may experience an issue with this movie.  There are a handful of special features that have been included for a continued exploration of the film.  If you’re considering grabbing this release to add to your collection, I would definitely recommend it; but I would wait for it to drop a little in price before picking it up.  The Houses October Built 2 will be available on DVD and Blu-ray beginning on January 2, 2018. 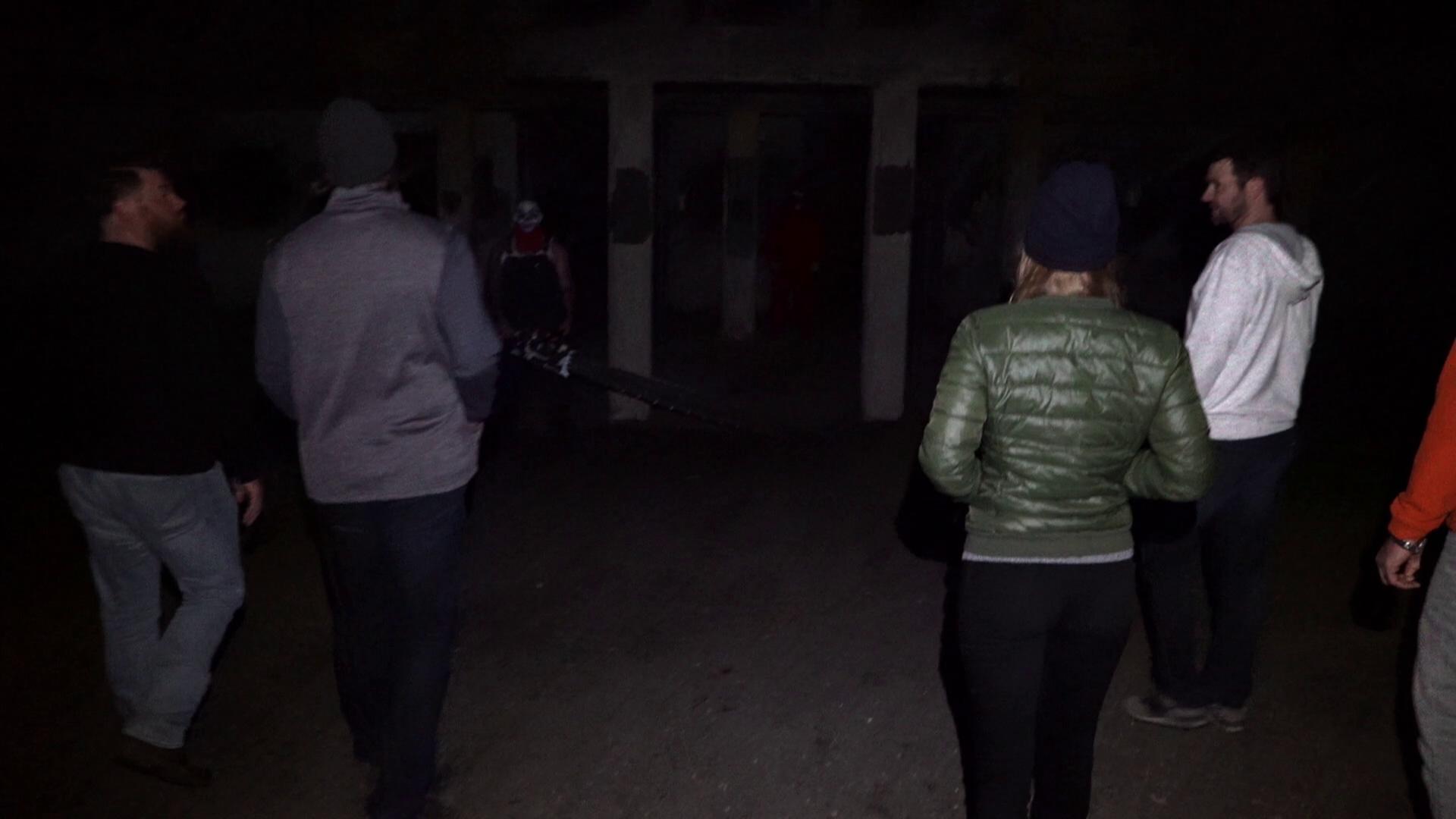