Hotel Transylvania 3: Summer Vacation (known internationally as Hotel Transylvania 3: A Monster Vacation) is a 2018 American 3D computer-animated comedy film that was produced by Sony Pictures Animation and distributed by Sony Pictures Releasing. The third installment in the Hotel Transylvania film franchise, it is directed by Genndy Tartakovsky, and written by Tartakovsky and Michael McCullers, and features the voices of Adam Sandler, Andy Samberg, Selena Gomez, Kevin James, David Spade, Steve Buscemi, Keegan-Michael Key, Molly Shannon, Fran Drescher, and Mel Brooks reprising their roles, as well as new additions to the cast including Kathryn Hahn and Jim Gaffigan. In the film, Dracula finds love with a ship captain named Ericka Van Helsing while on vacation on a cruise with his family and friends, but Mavis discovers that Ericka is actually the great-granddaughter of Abraham Van Helsing, Dracula’s arch-enemy.

Hotel Transylvania 3: Summer Vacation premiered at the Annecy International Animated Film Festival on June 13, 2018, and was theatrically releasing in the United States on July 13, 2018. Like its predecessors, the film received mixed reviews from critics but was a box office success as it ended up grossing over $513 million worldwide, against an operating budget of $80 million. To date, it is the highest grossing Hotel Transylvania film. 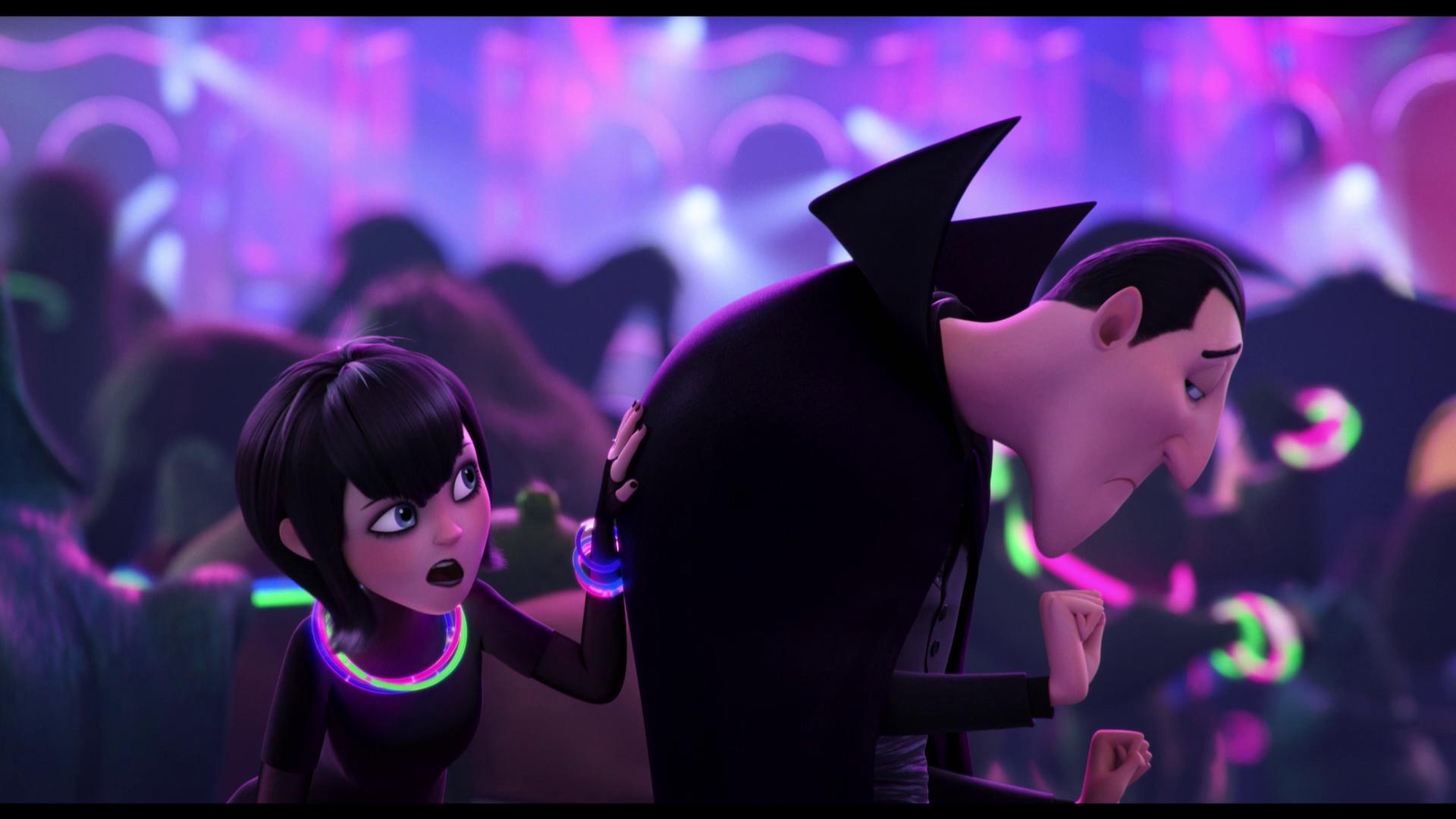 Hotel Transylvania 3: Summer Vacation is a movie that, while it’s obviously directed at the younger audiences, obviously tries to cash in on the good name that the previous films of the franchise had. While its execution went better than I had personally had anticipated, it’s another animated movie that throws a significant amount of slapstick comedic attempts, and an overall mild storyline. Overall, it wasn’t a disaster of an experience; but, I can honestly say that I was expecting a little bit more than what was provided. 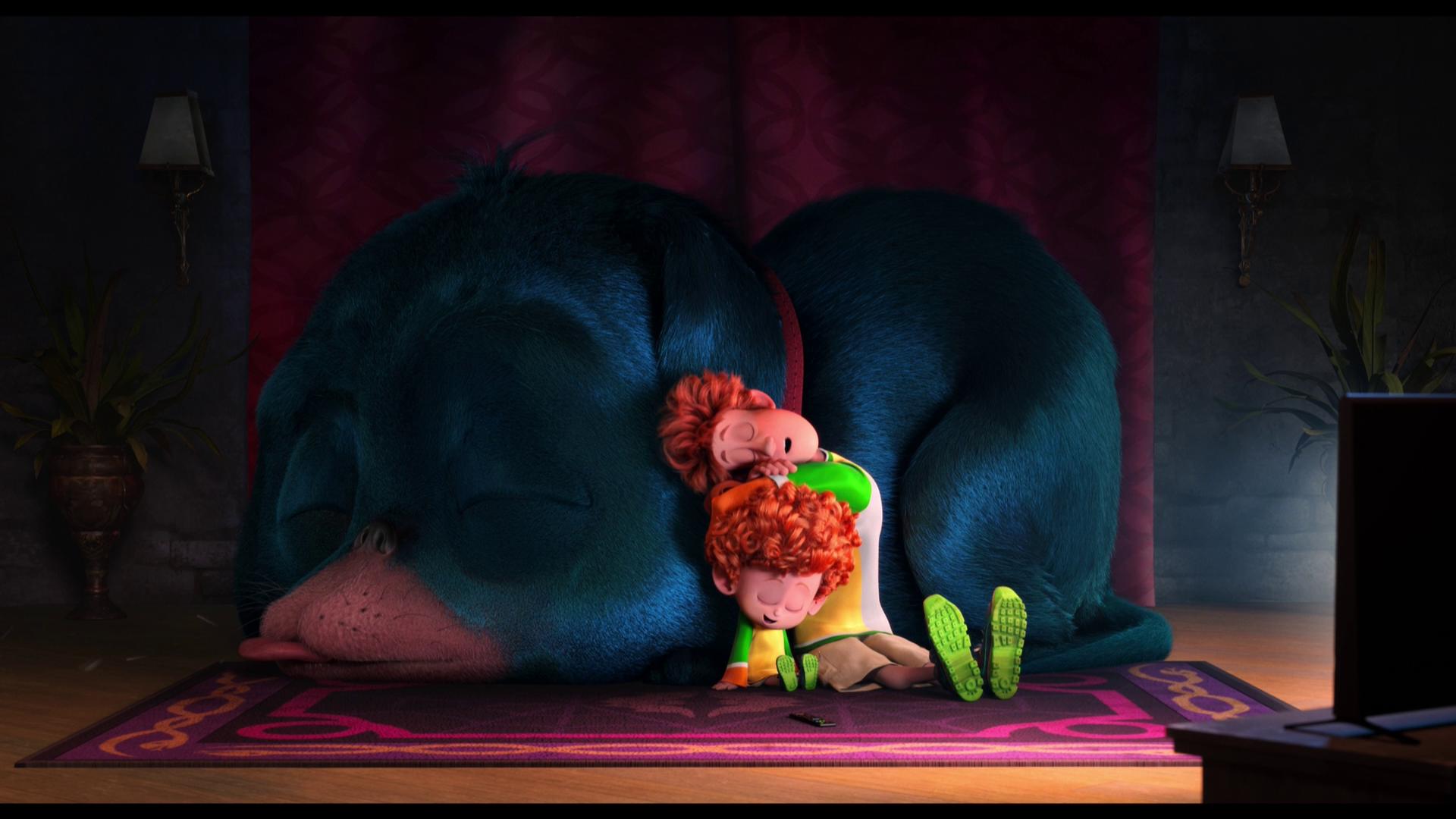 Encoded with an AVC 1080p transfer, Hotel Transylvania 3: Summer Vacation gives its viewers a crystal clear and surprisingly well detailed presentation. The colorization of the film from start to finish is vivid, and there’s a significant presence in distinct tones as one would expect with the given scenery. A noteworthy personal favorite with this was the semi-steampunk visuals that were extremely detailed and fared exceptionally well with this presentation. 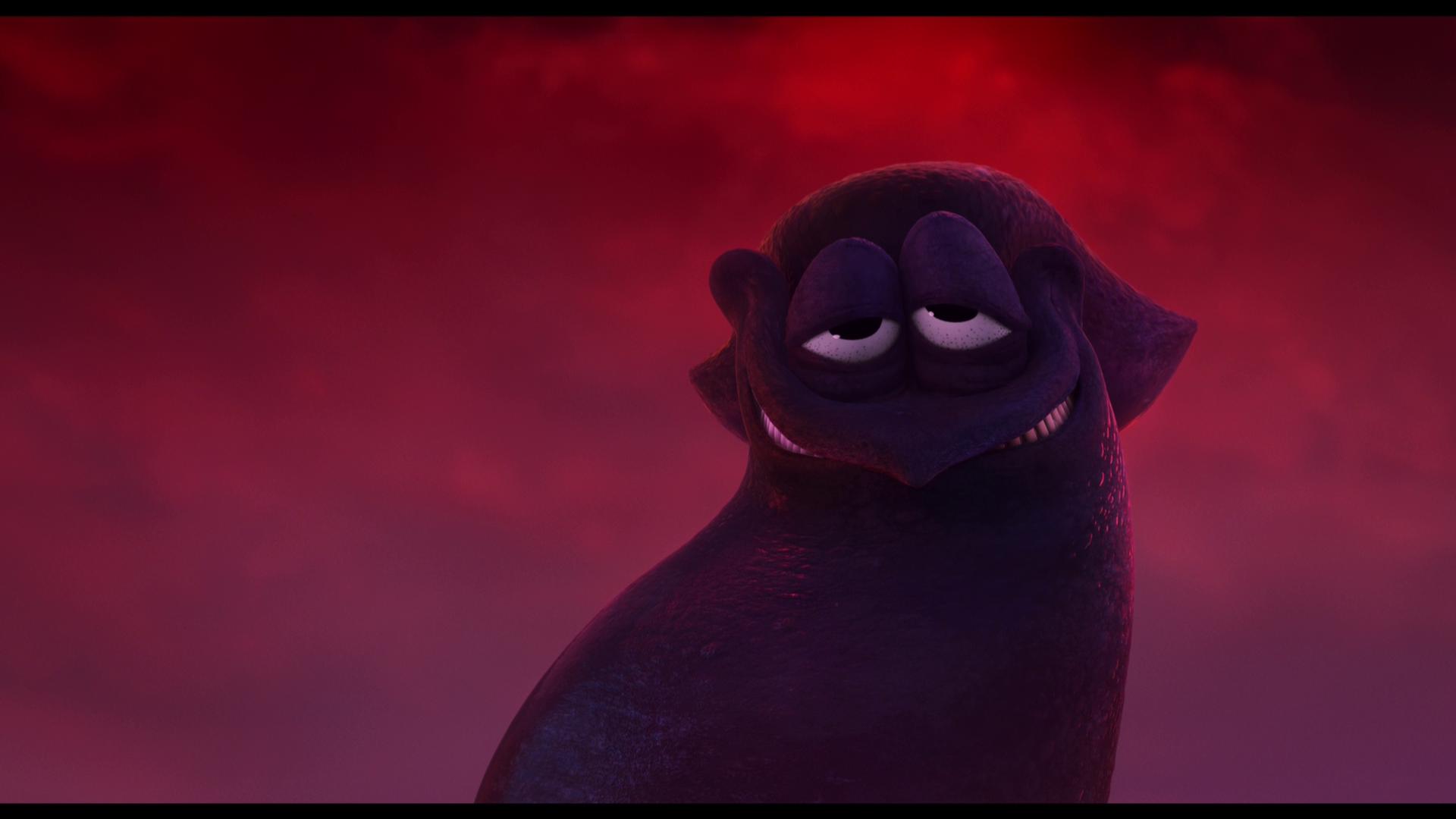 Packaged with an English DTS-HD Master Audio 5.1 mix, Hotel Transylvania 3: Summer Vacation gives its viewers that are setup to make use of the technology, giving everyone some consistent engagement, especially from the surround channels during the crowded sequences. Dialogue is spoken clean, ensuring that the characters are heard and understood without any kind of distortion whatsoever. 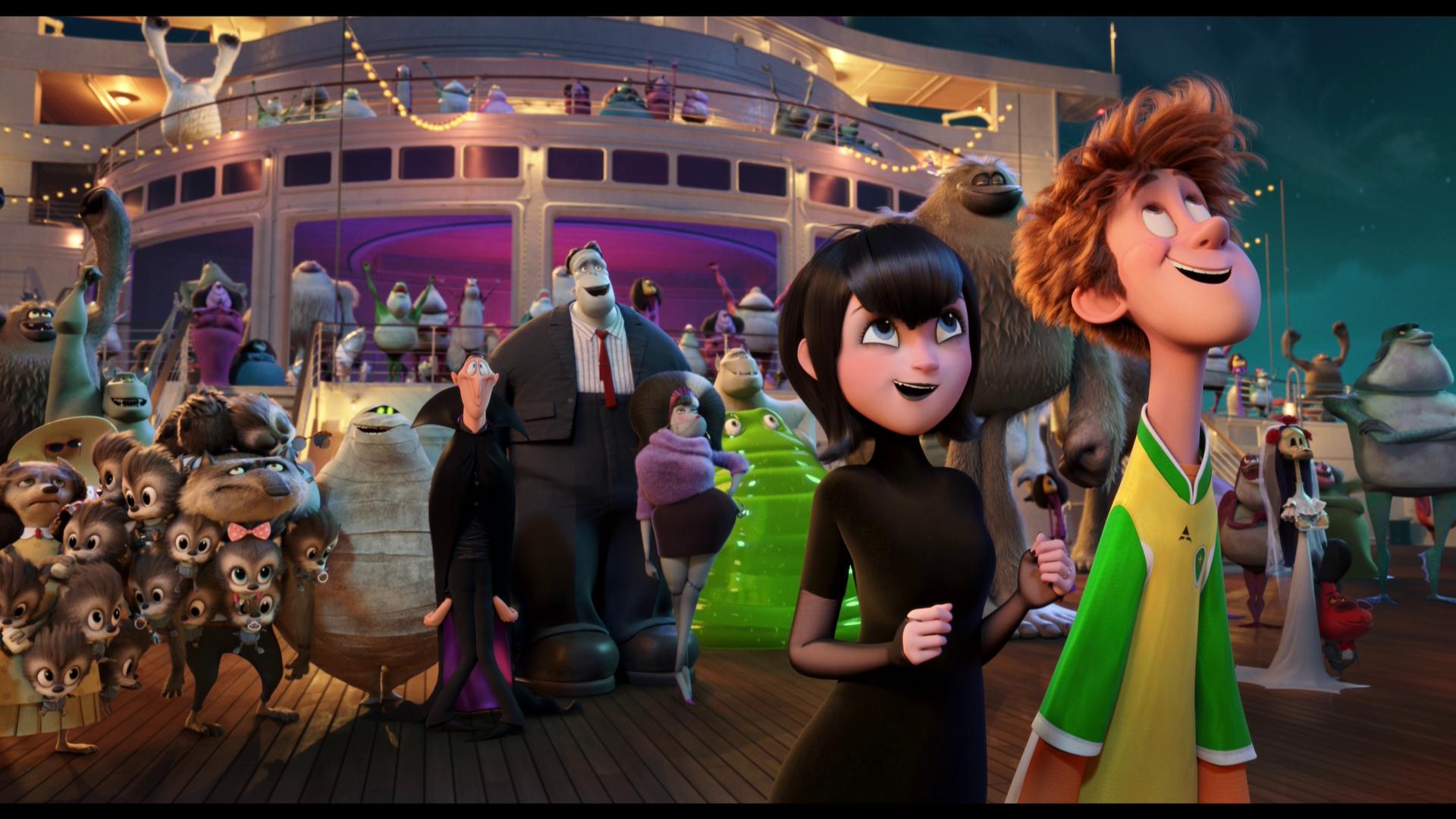 The Blu-ray release of Hotel Transylvania 3: Summer Vacation comes packaged in your standard two-disc Blu-ray amaray case. Within that case is the standard Blu-ray copy of the movie as well as the standard DVD copy. The Blu-ray disc does feature artwork that’s related to the movie and completely different than that of the case art, while the DVD copy does not include any artwork outside of the standard release text. There’s also a digital copy redemption pamphlet that’s been included for the various platforms, and a slipcover that’s been made available during the original pressing of the release that features the same artwork that’s on the case. 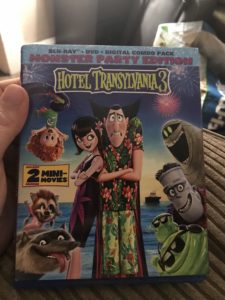 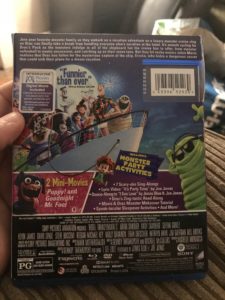 There are a number of special features included on “Hotel Transylvania 3: Summer Vacation” that is geared to extend the experiences for the younger crowd as they offer immersive activities to go through. Included with this release is: 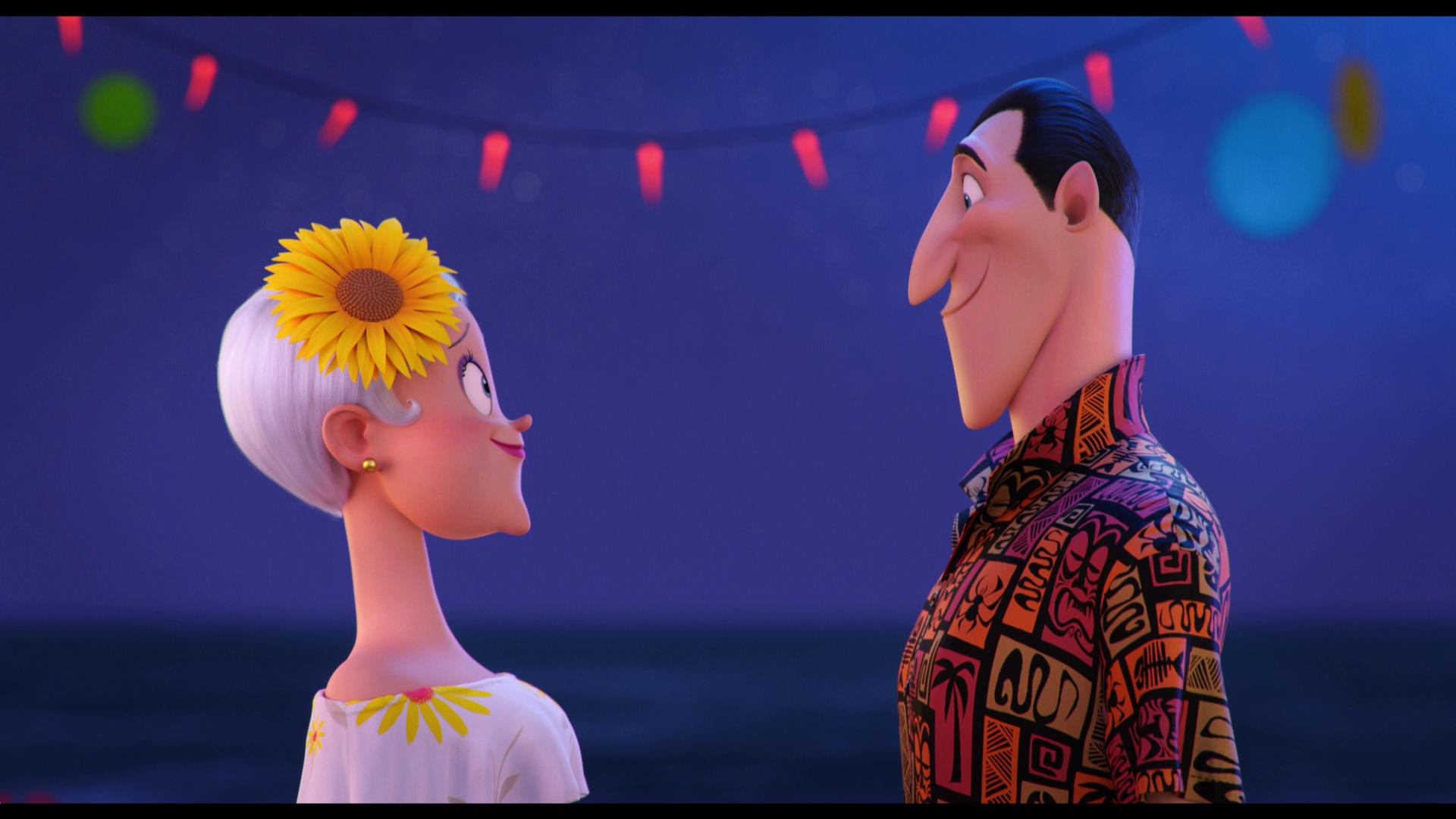 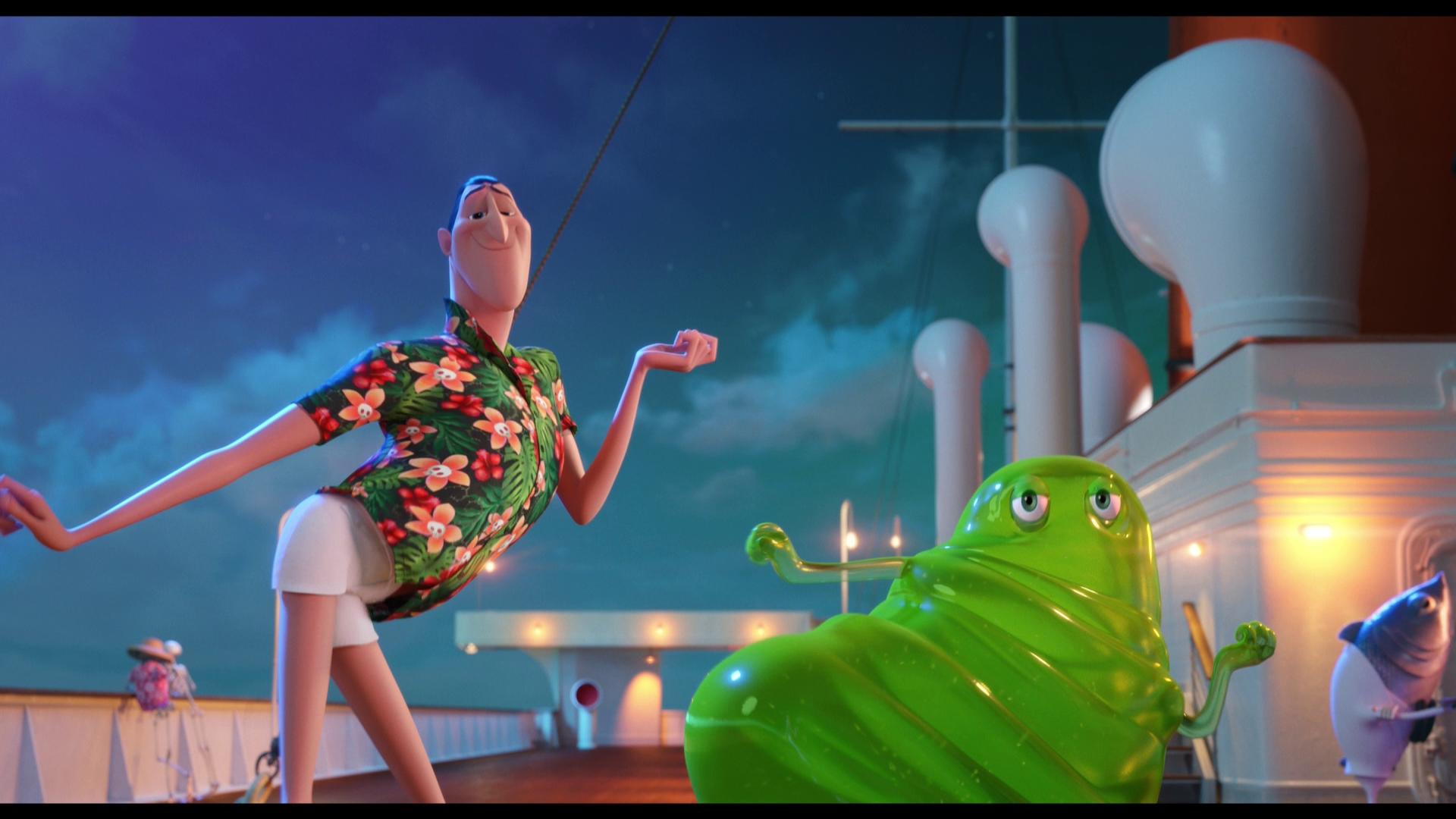 Overall, Hotel Transylvania 3: Summer Vacation was fun, and had a decent storyline.  I found some of the attempted jokes to be chuckle worthy; but as a whole,  I didn’t really care for this movie too much as it felt pretty obvious that the studio was trying to cash in on the success that had been seen with the first two films.  The audio and video presentation of the Blu-ray release were exceptionally done and offered a top-notch experience that my wife and son really enjoyed.  The special features really pack it in with additional items that are geared to have the characters interacting with your kids.  I would have loved to have seen more in terms of behind the scenes footage from the animation studio.  If you’re considering this release for your collection, I can only recommend it if you’ve got the other two and are a fan of the series.  Hotel Transylvania 3: Summer Vacation was released to 4K UHD, Blu-ray and DVD. 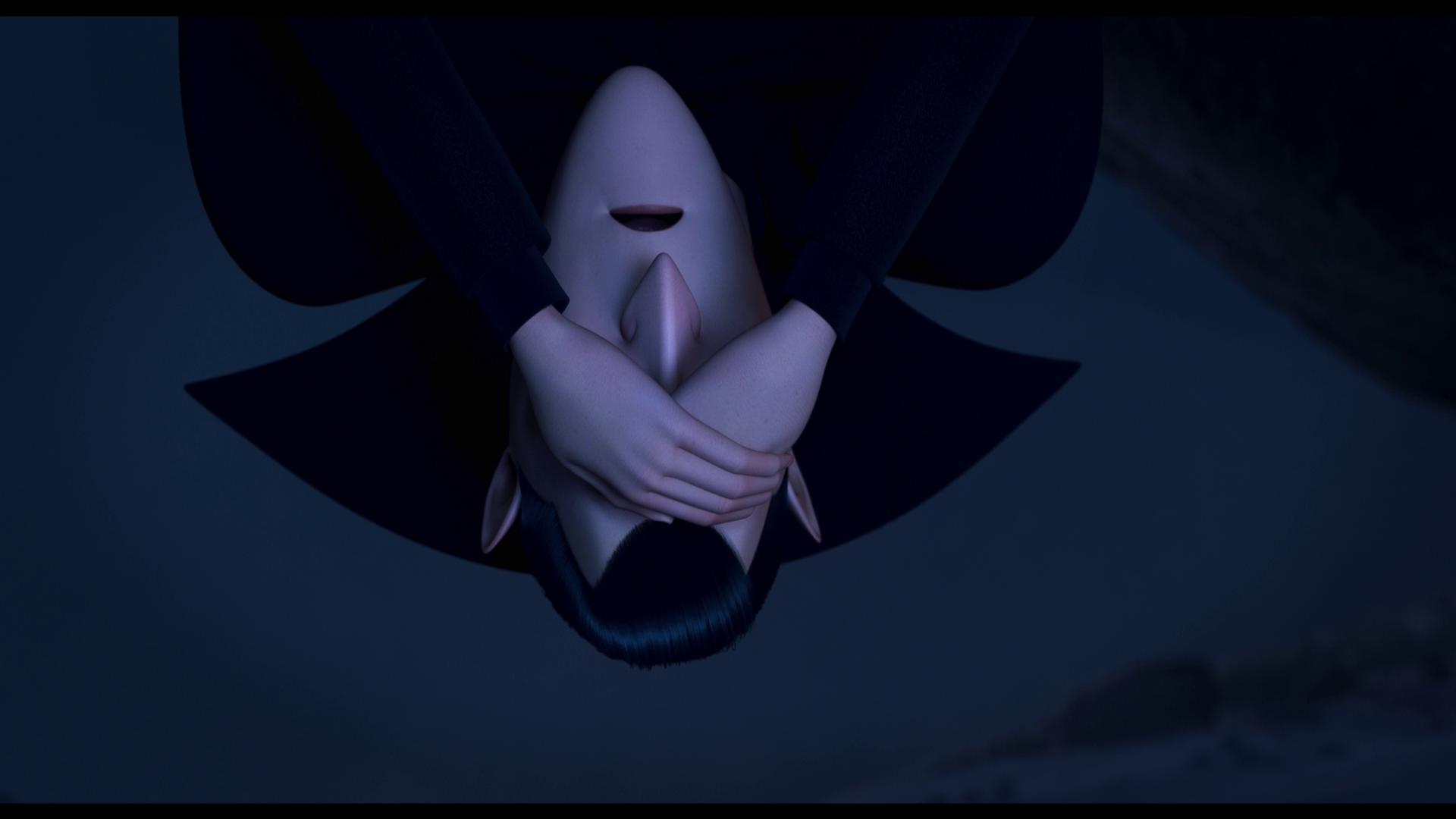