The movie follows three extremely estranged and depressed friends. With their personal lives making them all feel down, the three friends decide make a trip to the Kodiak Valley Ski Resort, the same place where all of them spent fun times during their younger years. During a night of heavy drinking while in the hot tub, they manage to accidentally spill an illegal Russian energy drink called “Chernobly” on the console, and before they knew it they were on a trip that they’ll never forget.

According to Rotten Tomatoes, the film holds an overall approval rating of 63% based on the 201 reviews that have been submitted. The New York Times critic A. O. Scott stated that “the picture moves so quickly and crazily, swerving and skidding and doubling back for seconds, that minor lapses in wit are immediately overtaken by major (and therefore hilarious) lapses in taste.” He went on to comment that “the undercurrent of misogyny and homophobic panic that courses through most arrested-development, guy-centric comedies these days is certainly present here. But unlike, say, The Hangover, which sweetens and sentimentalizes its man-child characters — allowing them to run wild and then run home to Mommy — Hot Tub Time Machine is honest in its coarseness and pretty tough on the fellows who are agents and objects of its satire.” 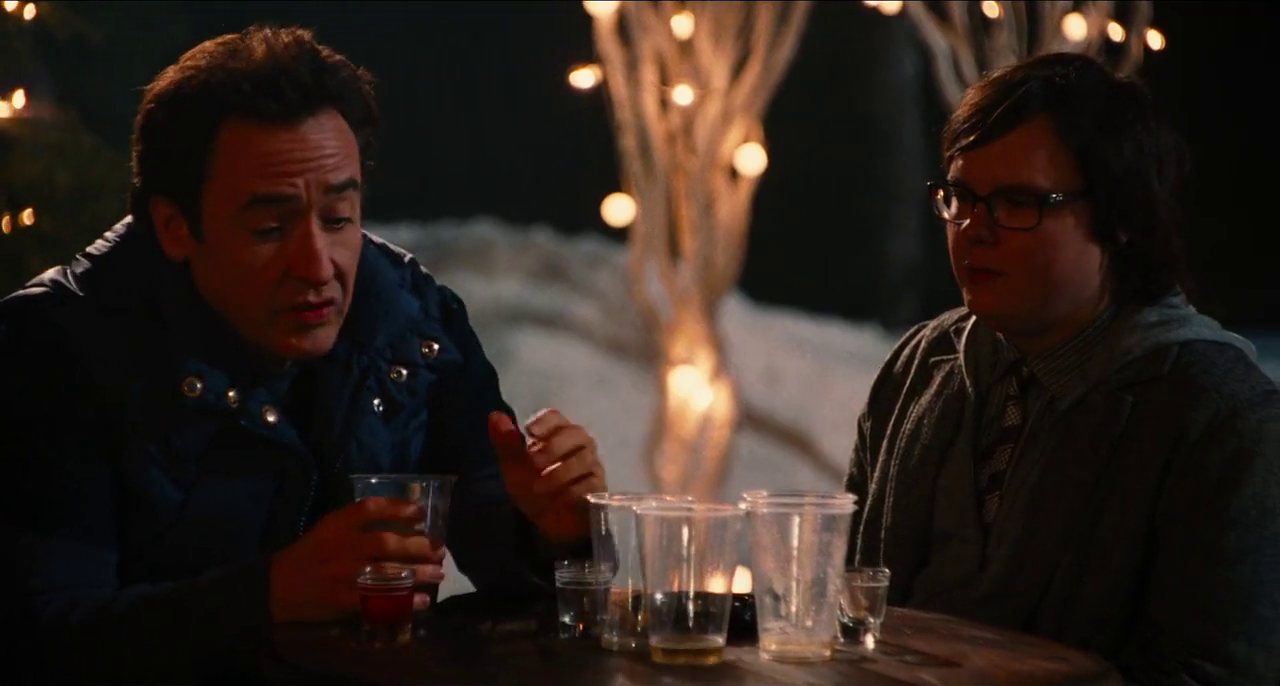 Hot Tub Time Machine is one of those stupid comedies that manages to relate to every viewer in one way or another, regardless of how pivotal the moment might be. This is a movie that you can put on, sit back and not mind the occasional distraction. The story and presentation from the cast is done in a very hilarious manner, and sitting down to re-visit the movie the other night really brought the smiles, the laughs, and I remembered how much I’ve adored these actors and the work they’ve all done together. 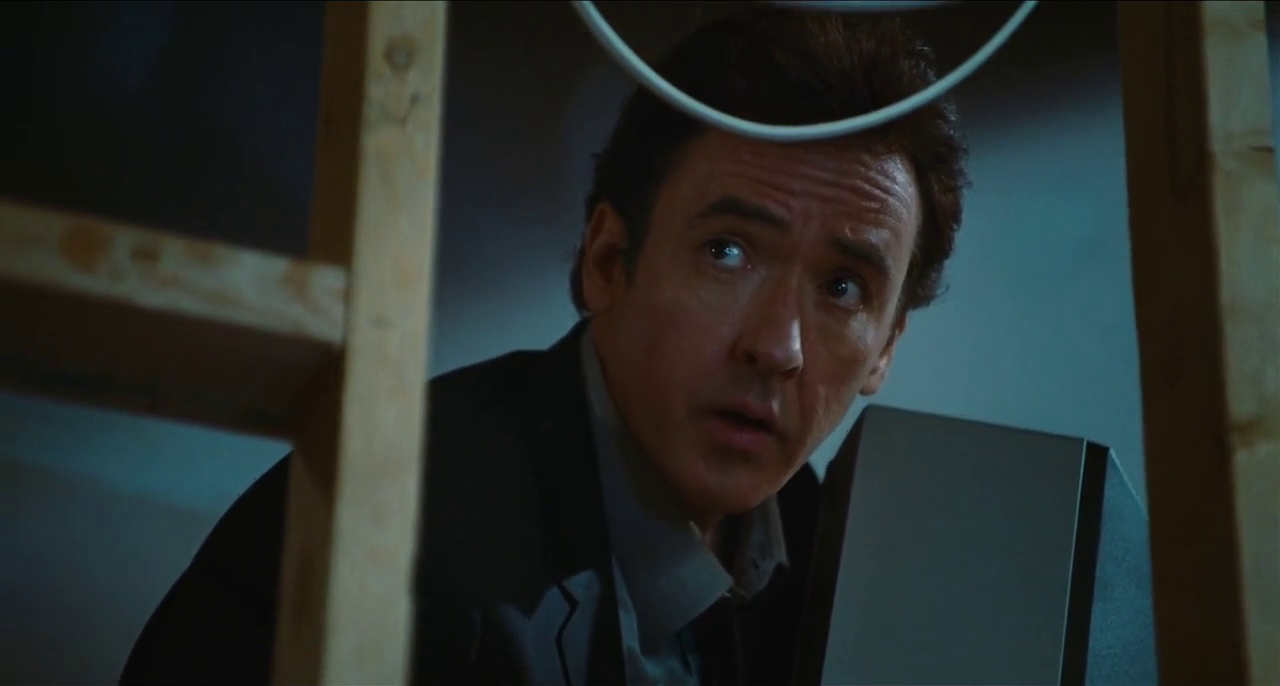 It’s still crazy to me to see that Hot Tub Time Machine originally came out a decade ago. The visual presentation of this ten-year old Blu-ray copy is still just as phenomenal as it was when I first bought it. Boasting some really bright and vivid colors, there are some scenes like the Poison concert that really stand out and make the overall experience significantly better. 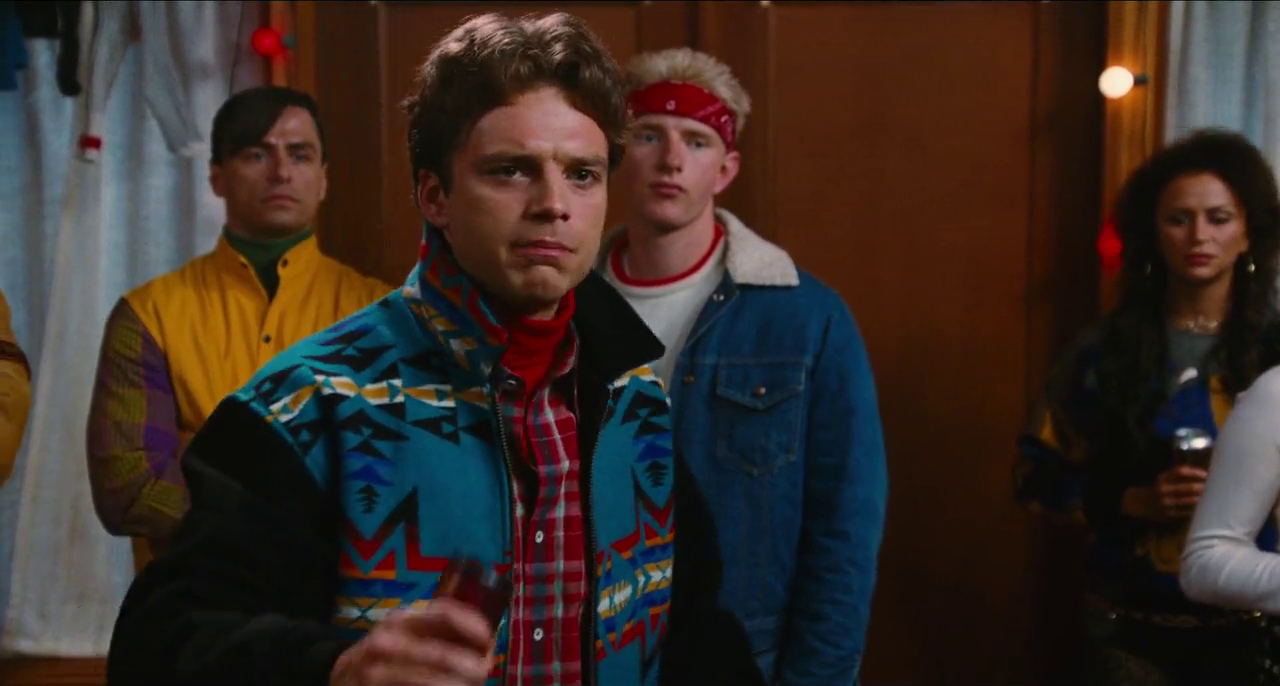 Comedic ventures such as Hot Tub Time Machine really aren’t known for their inviting audio design, the included DTS-HD Master Audio 5.1 track on this release does a great job at giving justice to the fun time that is to be had with this movie. With its wide range of 80’s classic music hits, viewers get to reminisce about a couple of songs they might have really liked at one point in their lives. Transitions between the channels were effortless and did a really great job at putting me right in the middle of everything. Dialogue is spoken cleanly, and everyone is able to be heard and understood without any issues whatsoever. 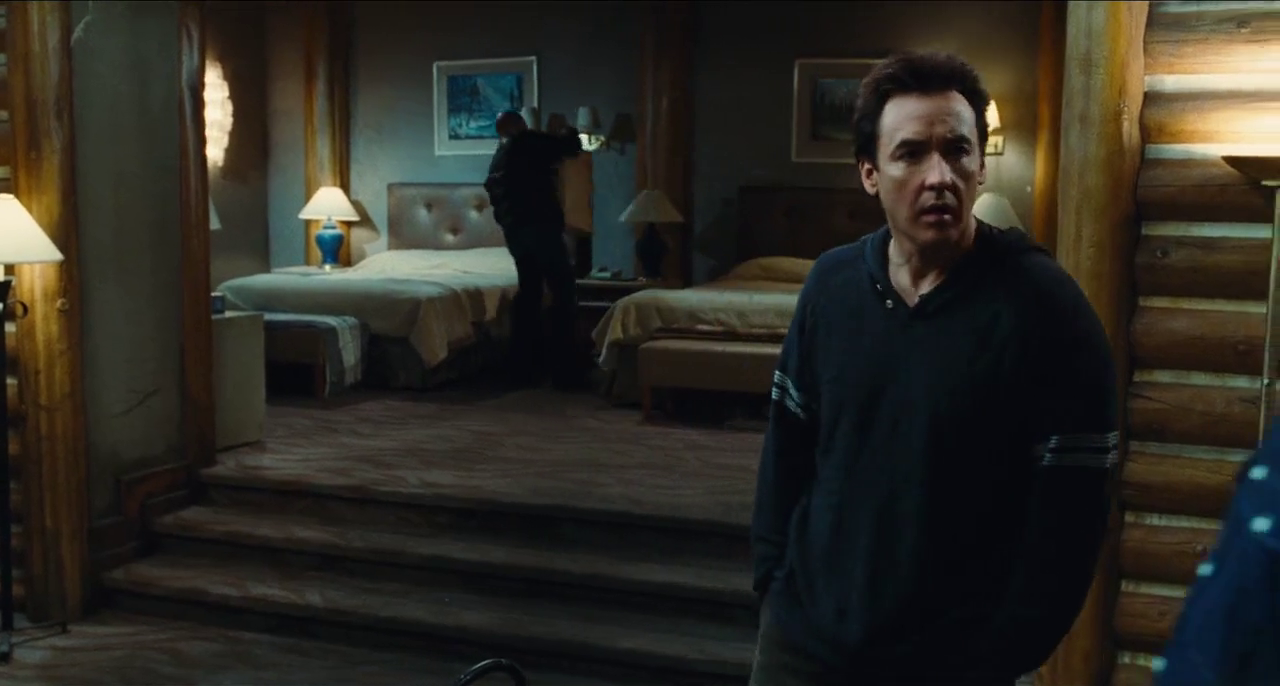 The Blu-ray release of Hot Tub Time Machine comes packaged in your standard two-disc Blu-ray amaray case. In that case you’ll find the standard Blu-ray copy of the movie. Unfortunately, there aren’t any DVD copies included; but there is a digital copy redemption pamphlet included. There was a slipcover that was made available during the initial print run of the release. However, I do not have the slipcover because I am a heathen and throw them away for my standard Blu-ray purchases. 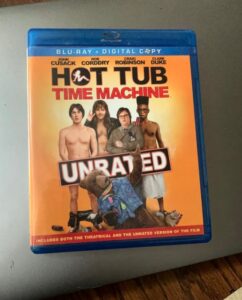 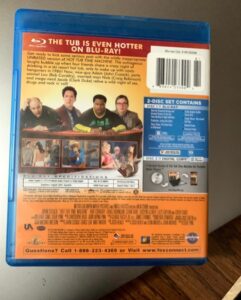 The Blu-ray release of Hot Tub Time Machine unfortunately lacks a lot in terms of supplemental contacts. There is a few things that are worth watching, but not much and even then the supplements that have been provided aren’t very long at all. Included with this release is: 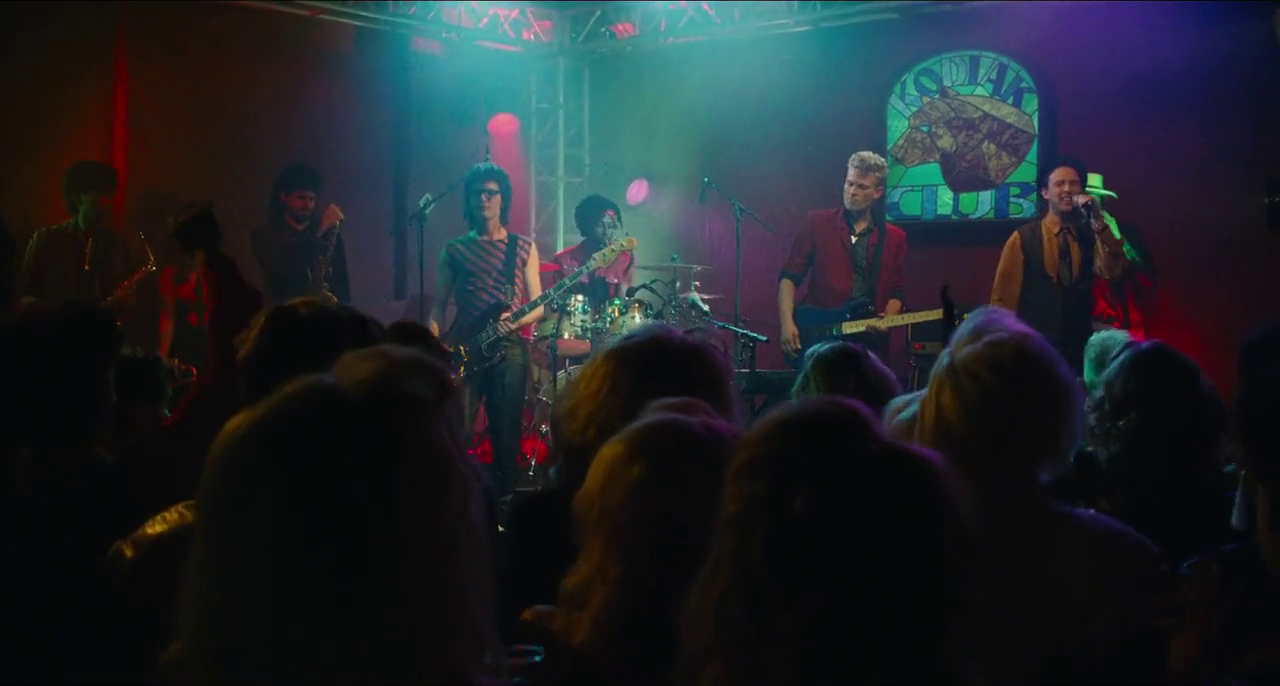 Hot Tub Time Machine is a movie that I’ve thoroughly enjoyed on multiple occasions.  The Blu-ray release of the movie is a great example of the visual and audio presentation that should be had with any standard Blu-ray release.  Both were just engineered spectacularly.  I do wish there was more in depth bonus content included, but I guess beggars can’t be choosers.  Chances are that you already have this in your collection.  But, if you don’t, I highly recommend you go out and pick yourself up a copy. 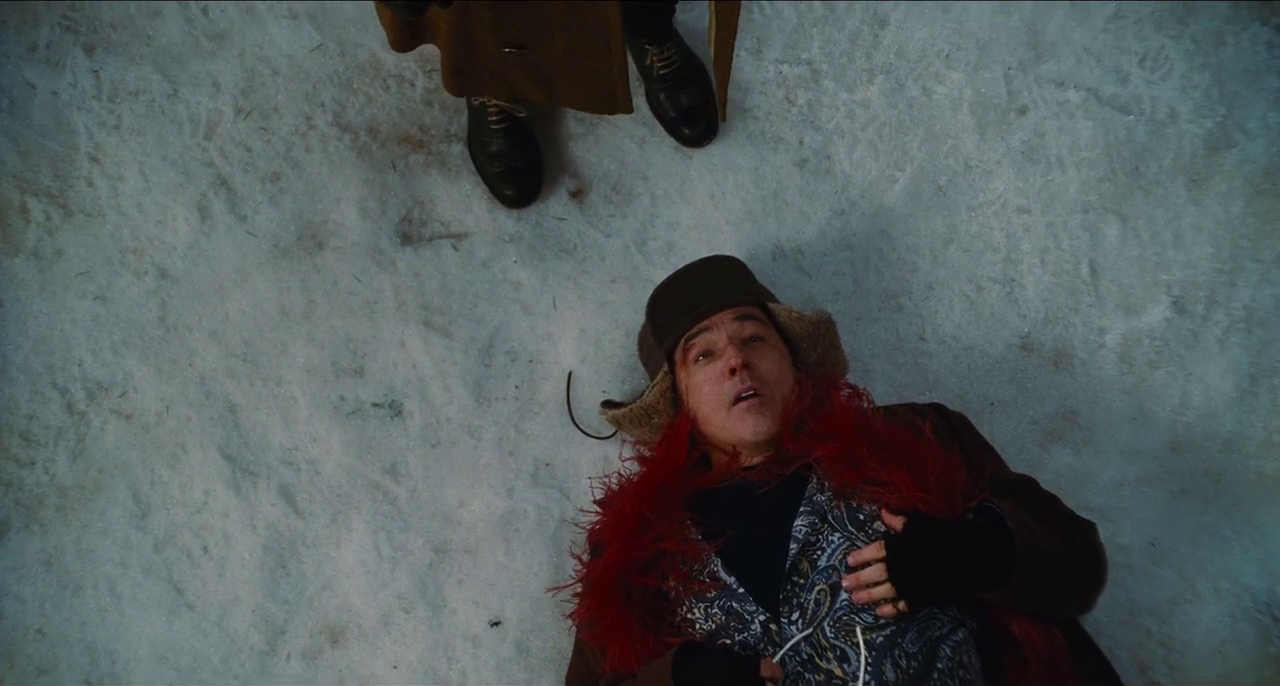