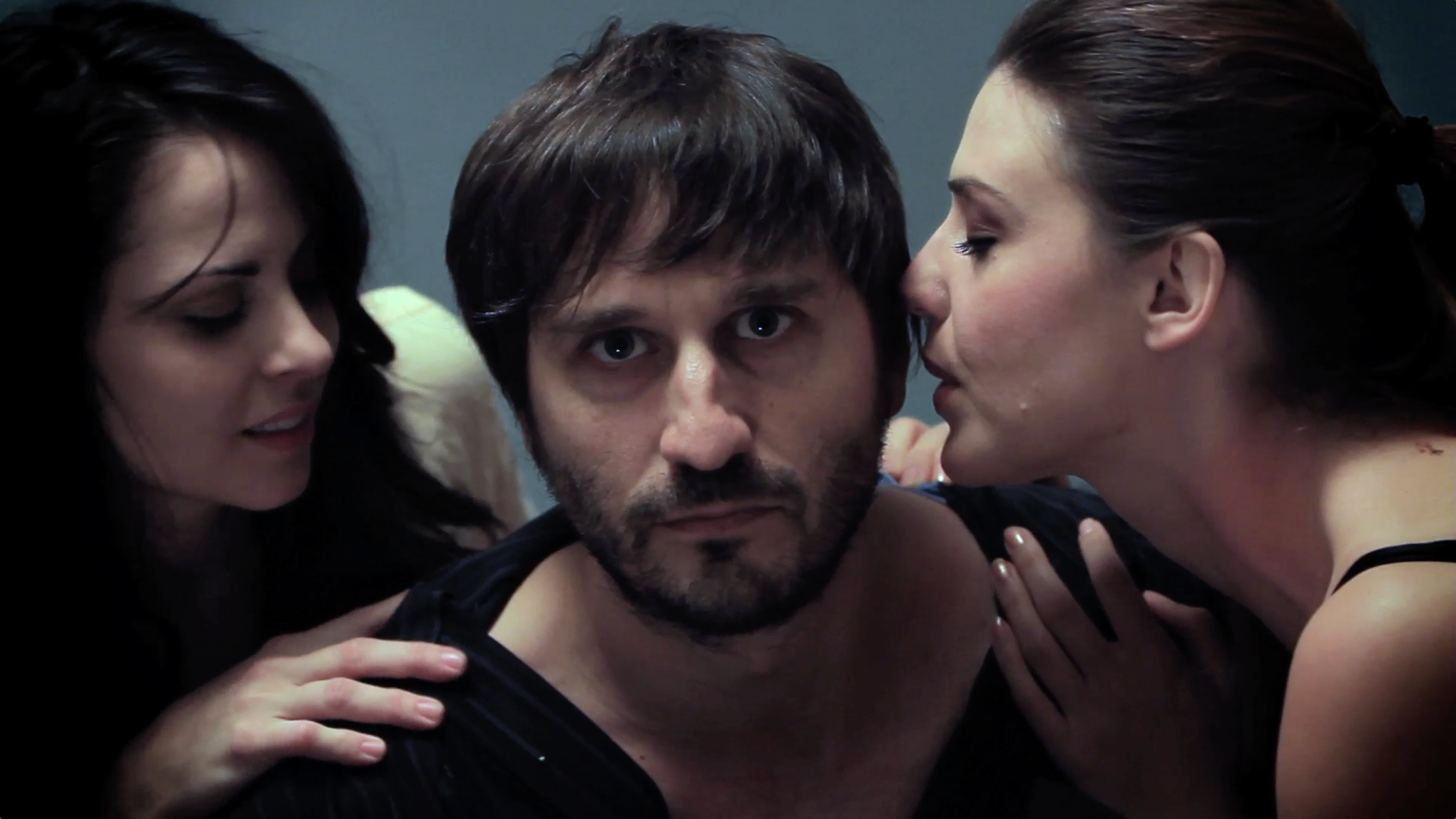 Hell’s Kitty is a 2018 written and directed by Nicholas Tana. Tana also stars in the film as Nick, the owner of Angel an adorable, pure evil cat. Many memorable faces to horror fans also appear in the film such as Doug Jones, Michael Berryman, and John Franklin just to name a few. Hell’s Kitty has a few hairballs but in a charming way.

The film follows Nick(Tana), a loving cat owner who has problems finding love. Everyone around Nick realizes his cat is a truly evil cat. Nick finally starts to see how evil his cat is an takes action. 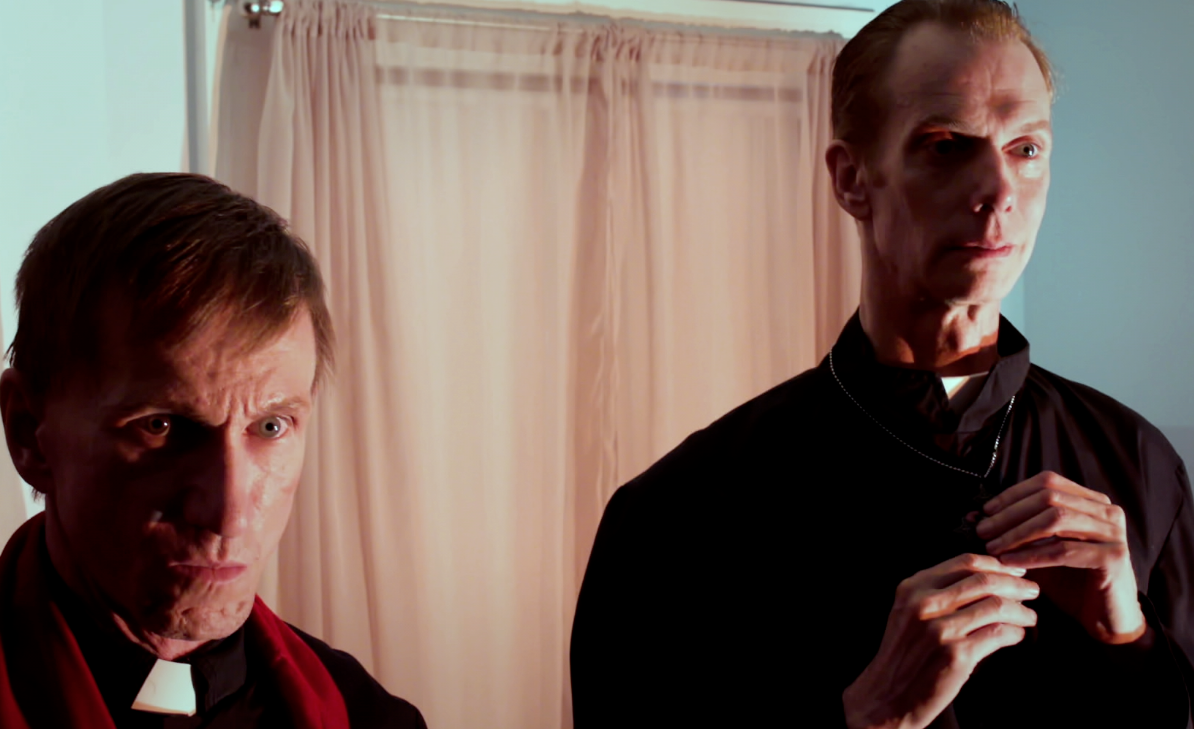 Hell’s  Kitty is not your everyday horror comedy. The sense of horror isn’t really there, with few truly creepy moments. A creepy clown appears, but it doesn’t stay for long or get truly creepy. The cat, Angel, can be a little unsettling but is almost to adorable to be horrific no matter what it does. A few other moments, like an exorcism like scene that doesn’t hold up the horror end of the story.

The comedy on the other hand fires on all cylinders. The film goes from cheesy comedy to dark comedy to romantic comedy and beyond. Some films this would feel out of place and thrown together. Here the different jumps of subject matter and style of comedy blend together for a beautiful mix of generally funny moments. The cast seems to thrive off the comedy with every character having at least one great comedic moment.

The special effects are extremely hit or miss in the film. The CGI effects are the best of a bad situation. At one point in the film a creepy clown is lit on fire. The fire is a CGI effect and doesn’t look good. It is a passable effect, but they way it is use effects like this are effective. The practical effects are much stronger with cuts, blood and body parts looking great. Even the ones the film says are fakes still look extremely good. There is a good amount of gore and the practical effects makes the gore feel real.

The film hits what feels like a dozen horror tropes at different times. Demons, ghosts and exorcisms are the most recurring ideas throughout the film. A lot of the film is spent trying to figure out what is actually wrong with the cat. Is it a demon? Is it a ghost? Is it something else entirely? The film twists and turns into not giving away what is wrong with the cat. Major plot twists hit towards the end of the film, with one twist leading to a Psycho reference. The ending even has twists with viewers being led to believe the end of the film will be bleak, then twist to not bleak, then twist again. It isn’t overly complex to keep up with, but a fun ride.

Extra Thoughts: The cat is adorable, like not even a cat person and huge fan of the cat right here. Nick likes his cat way to much. Like it isn’t sad but it is sad. The film is dedicated to Angel the real cat who sadly passed away. Fur ball from Hell line, was cheesy but in a good way. 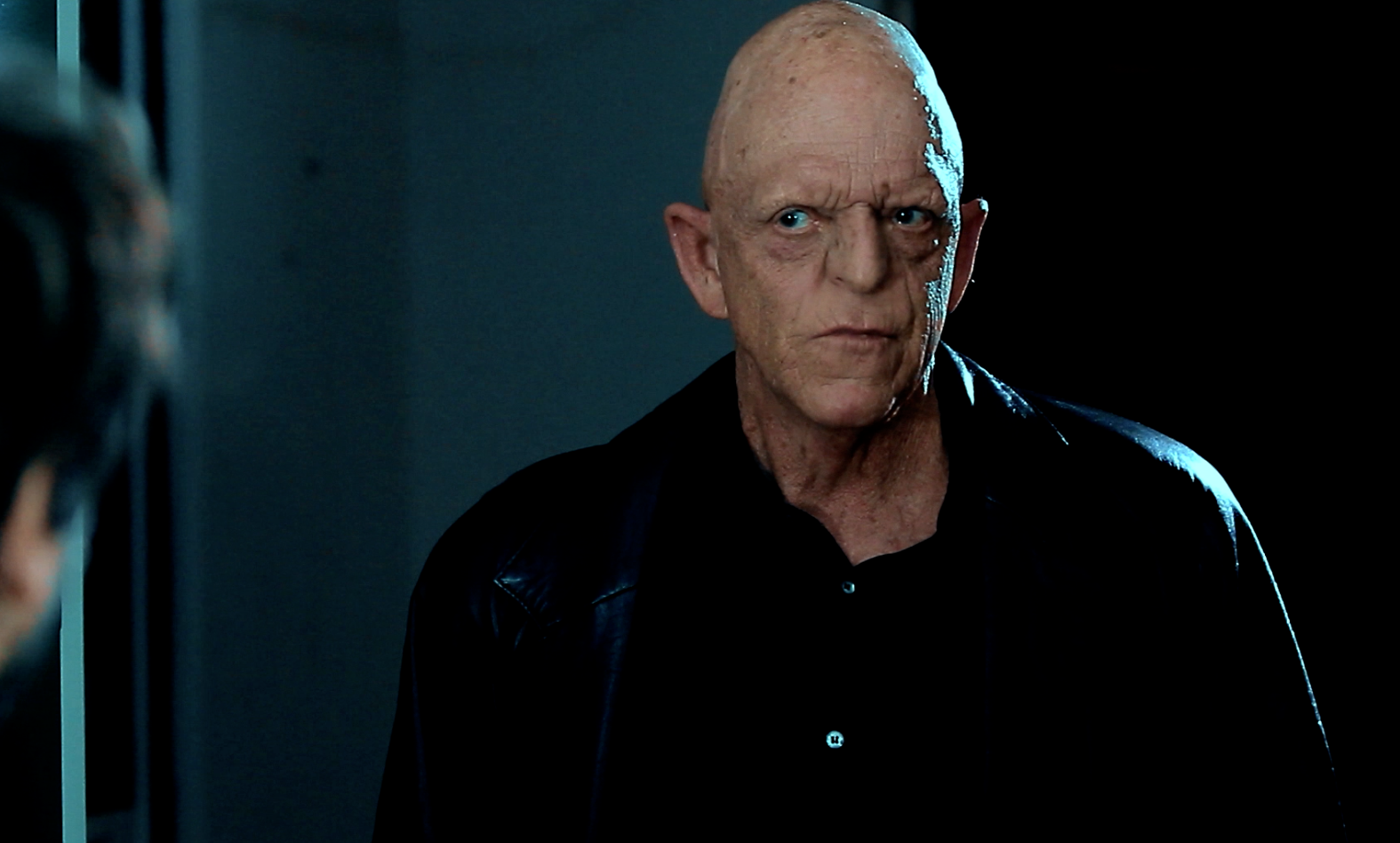 The audio is hit or miss. Sometimes it helps add to the drama or the comedy building to some really fun or exciting moments. Other times it drowns out what the actors are saying, so something is missed in the dialogue like a joke or a key piece of information. This back and forth makes the bad moments in audio feel worse. It is a slight audio issue, but still annoying. Some pleasant audio moments are the musical moments. Only two of them, but they are fun and fit in with the story.

Hell’s Kitty is a fun film with lots of twists and turns. The horror isn’t really there, but the comedy is. At the very least it has an adorable kitty, who may or may not be the spawn of Satan.