Heathers is a 1988 American comedy film that was written by Daniel Waters and directed by Michael Lehmann. It features Winona Ryder, Christian Slater, and Shannen Doherty and portrays the story of four teenage girls; three of whom are named Heather, in a clique at an Ohio high school.

The film brought director Michael Lehmann and producer Denise Di Novi the 1990 Independent Spirit Award for Best First Feature. Daniel Waters also gained recognition for his screenplay, which won a 1990 Edgar Award. Despite the high critical praise, the film was not a big hit at the box office but went on to become a cult film, with high rentals and sales business. In 2015, it was ranked number 5 on the Entertainment Weekly list of the “50 Best High School Movies”. It was ranked number 412 on Empire‘s list of “The 500 Greatest Movies of All Time”.

The film has since been adapted into a musical as well as a 2018 television series that is currently in production.

I went into Heathers completely blind, outside of the knowledge of the fact that this film is considered to be a cult classic.  To be honest, the film’s storyline starts out a bit rough and feels a lot like your typical 90’s after school special.  During the first quarter of the film, I couldn’t help but find myself welcoming distractions throughout my house, but as the film reaches its climax point, that’s when things start to really get interesting.  The performances of both Winona Ryder and Christian Slater were absolutely phenomenal as they fall in line with their characters and the fact that they’ve put up with enough shit from their peers.  The pacing of the film wasn’t all that bad, and I can say that I was definitely grateful for the fact that the foundation building for the story didn’t take any longer than it did.

This particular Blu-ray release of Heathers looked absolutely beautiful as it played out across my living room television.  As a 2011 release, unfortunately I’m not able to compare it to its earlier released counterpart that came out in 2008.  The overall imagery of the film felt that it was really on point in representing the era in which it takes place, and the picture quality was clean and allowed for everything to be visually seen and understood without any added focus from the viewers perspective.  Another really nice piece about the visual presentation that this release offers is the fact that it does everything that it can within its ability to offer the presentation with that original feel that the film once had as it came out in the late eighties.

Packaged with an English DTS-HD Master Audio 5.1 audio track, the Blu-ray release of Heathers does everything that it can within its power to offer an all out immersive experience for its viewers as it features a remastered audio track.  While it’s not as immersive as a 7.1 audio track, the included audio really hit the nail on the head with the film, except for the very final scene involving Christian Slater (as I try to avoid spoilers) as I feel that the surround speakers could have captured that sequence a lot better than just using the fronts and rears. 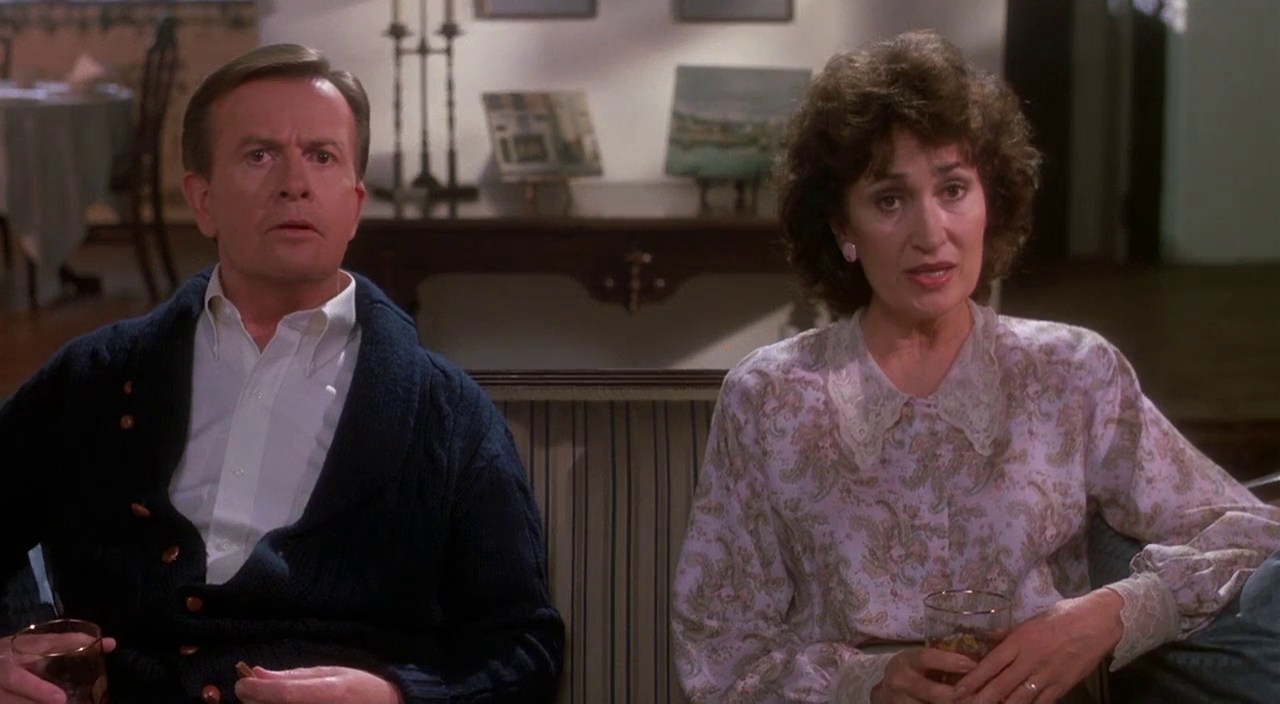 Heathers comes packaged in your standard single disc Blu-ray amaray case, within that case is the standard Blu-ray copy of the film.  The disc features a piece of artwork that’s relative to the film and varies from that of the case art.  There are no DVD copies of the film included nor are there any digital copy redemption pamphlets.  There are no slipcovers available for this release. 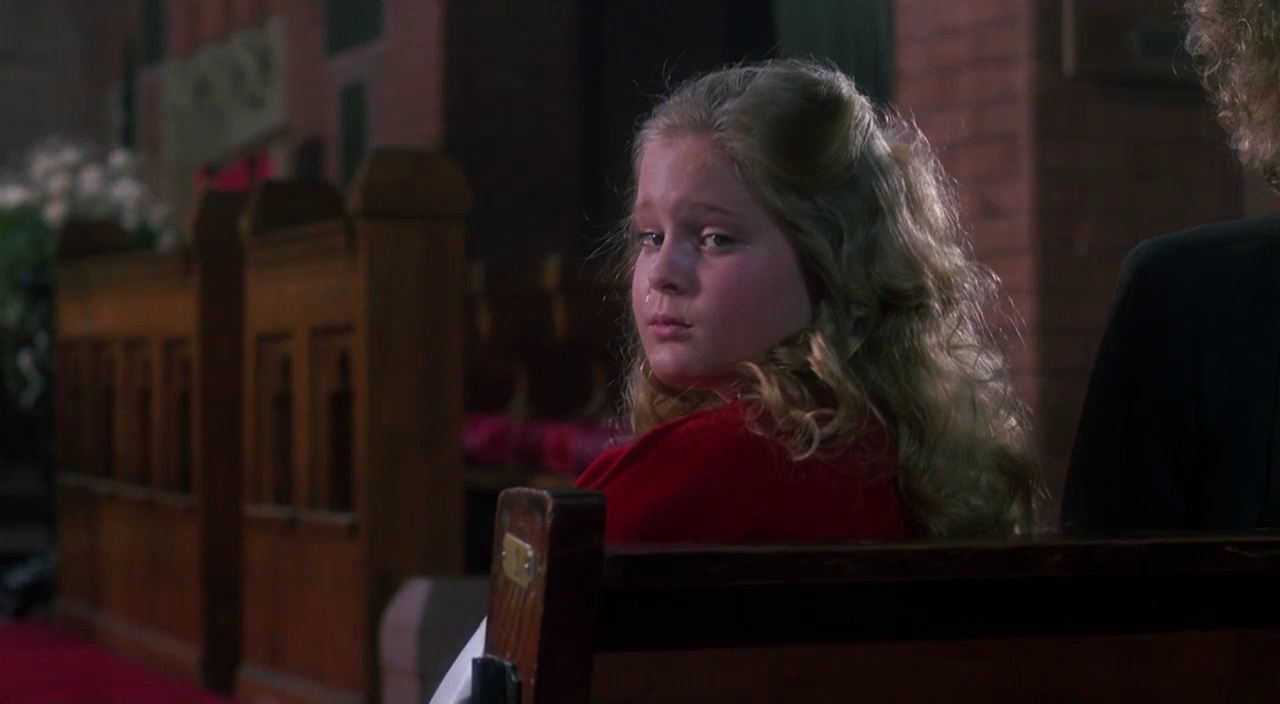 Overall, I’m really glad that I decided to pick up Heathers on Blu-ray.  Having not seen this film previously, I can definitely tell you that I am more than happy with the fact that I paid full retail for this movie.  The story and presentation, albeit having a rough start, was really great and did an absolutely fantastic job at grabbing and maintaining my attention throughout.  The performances of both Ryder and Slater were really great and relatable as, personally speaking, I know I grew tired of dealing with a lot of the crap that went on during my time in high school.  Granted, the thought of committing actions like the two lead characters of the film hadn’t ever crossed my mind.  The overall visual and audible presentation of the Blu-ray release were really well done and offer a considerably great presentation of the film.  Sadly, there special features of this release are practically nonexistent.  If you’re considering grabbing this film for your collection, I would highly recommend it!  Heathers is available on Blu-ray from any major retailer now.