Heat is a 1995 American crime film that was written, produced, and directed by Michael Mann and features Robert De Niro, Al Pacino and Val Kilmer. De Niro plays the character Neil McCauley, a professional thief, while Pacino plays Lt. Vincent Hanna, a LAPD robbery-homicide detective who’s working on tracking down McCauley’s crew. The story is based on the former Chicago police officer Chuck Adamson’s pursuit during the 1960s of a criminal named McCauley. Mann originally wrote and filmed the script as a pilot of a television series, but when the series wasn’t picked up he decided to turn the show into a feature length film. The pilot aired on August 27, 1989 as a television film entitled L.A. Takedown.

The film was originally released on VHS in June 1996. Due to it’s running time, it had to be released on two cassette tapes. A DVD release came out later in 1999, followed by a two-disc special-edition DVD in 2005 that featured audio commentary by Michael Mann, deleted scenes as well as numerous documentaries that detailed the films production. This edition also includes the films original theatrical cut. The earlier Blu-ray release was released on November 10, 2009 and features a high-definition transfer that was supervised by Mann. Among the disc extras, there were Mann’s audio commentary, a one-hour documentary about the making of the film and ten minutes worth of scenes that were cut from the original film. As well as approving the look on the transfer, Mann also recut two scenes slightly differently, referring to them as “new content changes”.

Heat was originally released on December 15, 1995 and opened at number three in the box office with $8,445,656 brought in opening weekend from the 1,325 theaters playing it; coming in behind Jumanji and Toy Story respectively. It ended up grossing $67,436,818 in the US box offices and $120 million in foreign box offices and was ranked the 25th highest-grossing film of 1995. 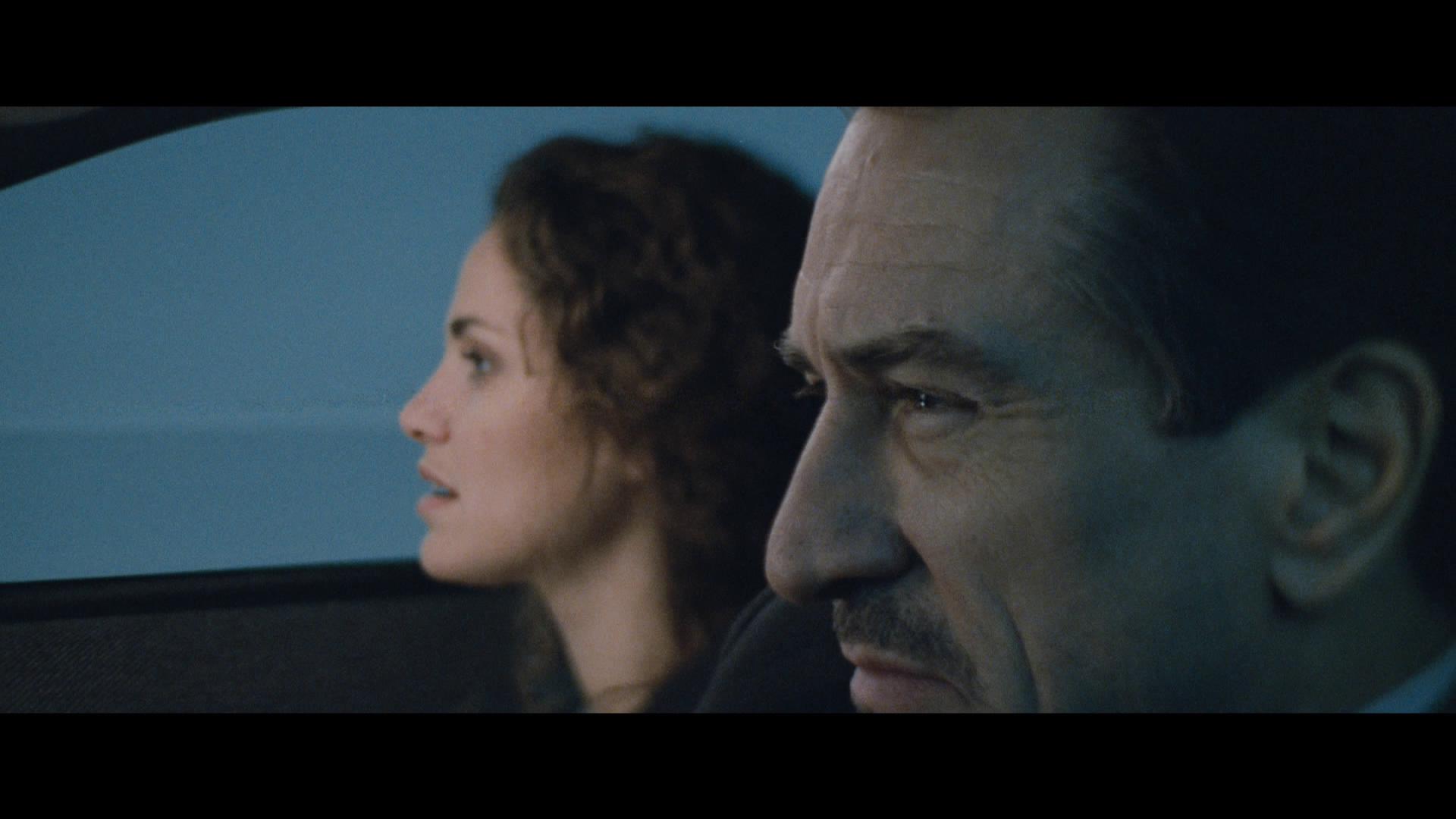 Heat is a film that many consider to be a cinematic treasure.  Every aspect of this film is great in its own way; from the action and the thrill of the story to the tension felt by McCauley and his men.  The acting of the cast truly is a one of a kind experience and this film is something that after watching it tonight, can honestly say, is one that everyone should see at least once.  It had been quite a long time since I had last seen this movie, hell it was back in the VHS days, but picking up this Blu-ray release is easily one of the better decisions that I’ve made as of late. 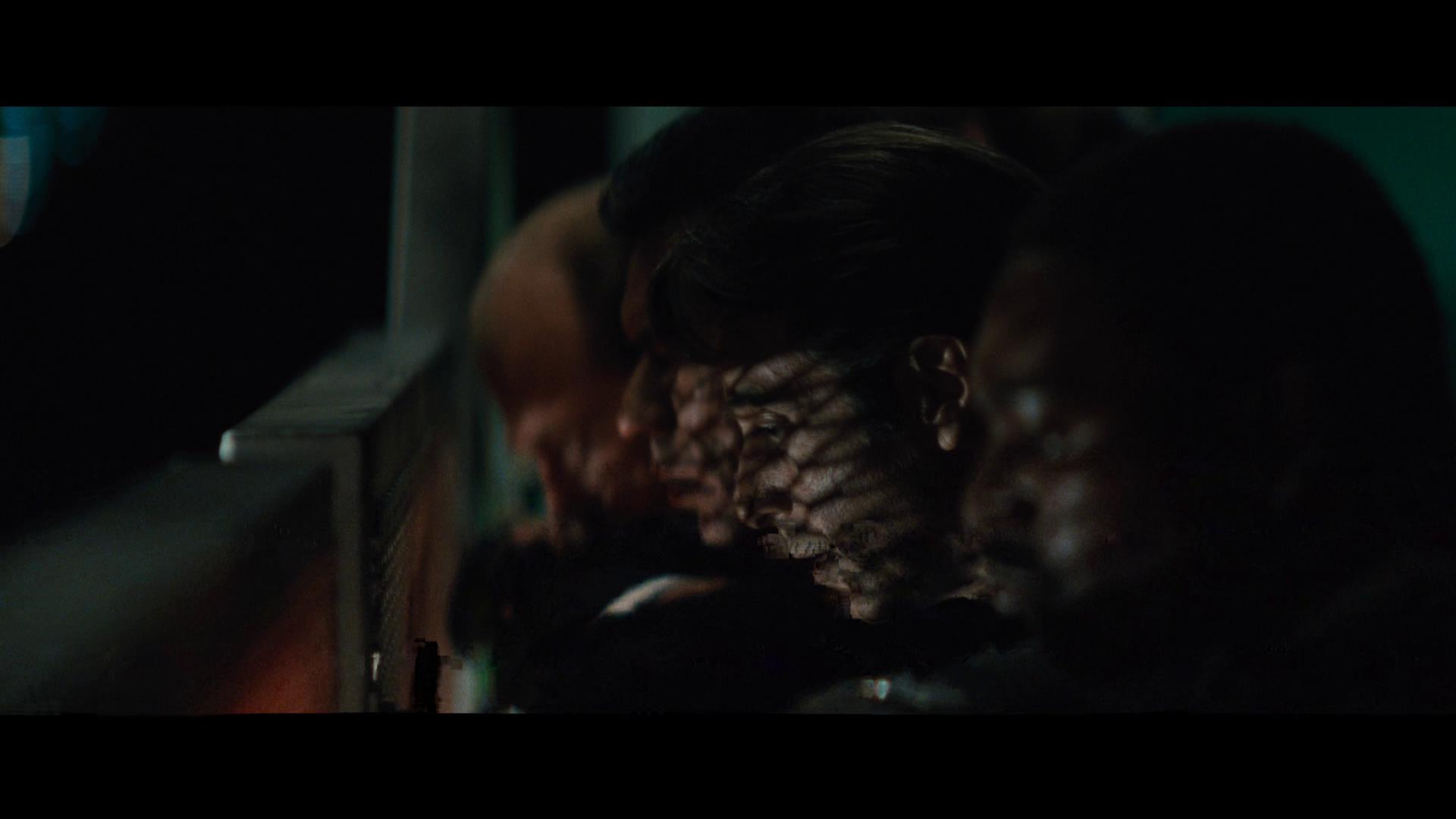 The Director’s Definitive Edition of Heat looks absolutely amazing.  Presented to us by 20th Century Fox Home entertainment in a 2.40:1 aspect ratio.  Many people know that there was a prior Blu-ray release that offered a substantially inferior visual presentation; I have however been fortunate enough to not experience that earlier release.  This particular release a considerably beautiful attention to detail, ensuring that the presentation that’s offered is crisp and has no distortion at all.  The new release itself doesn’t particularly boast a vivid color palette; but after watching through this release tonight, everything about it allows for a “more real” feeling. 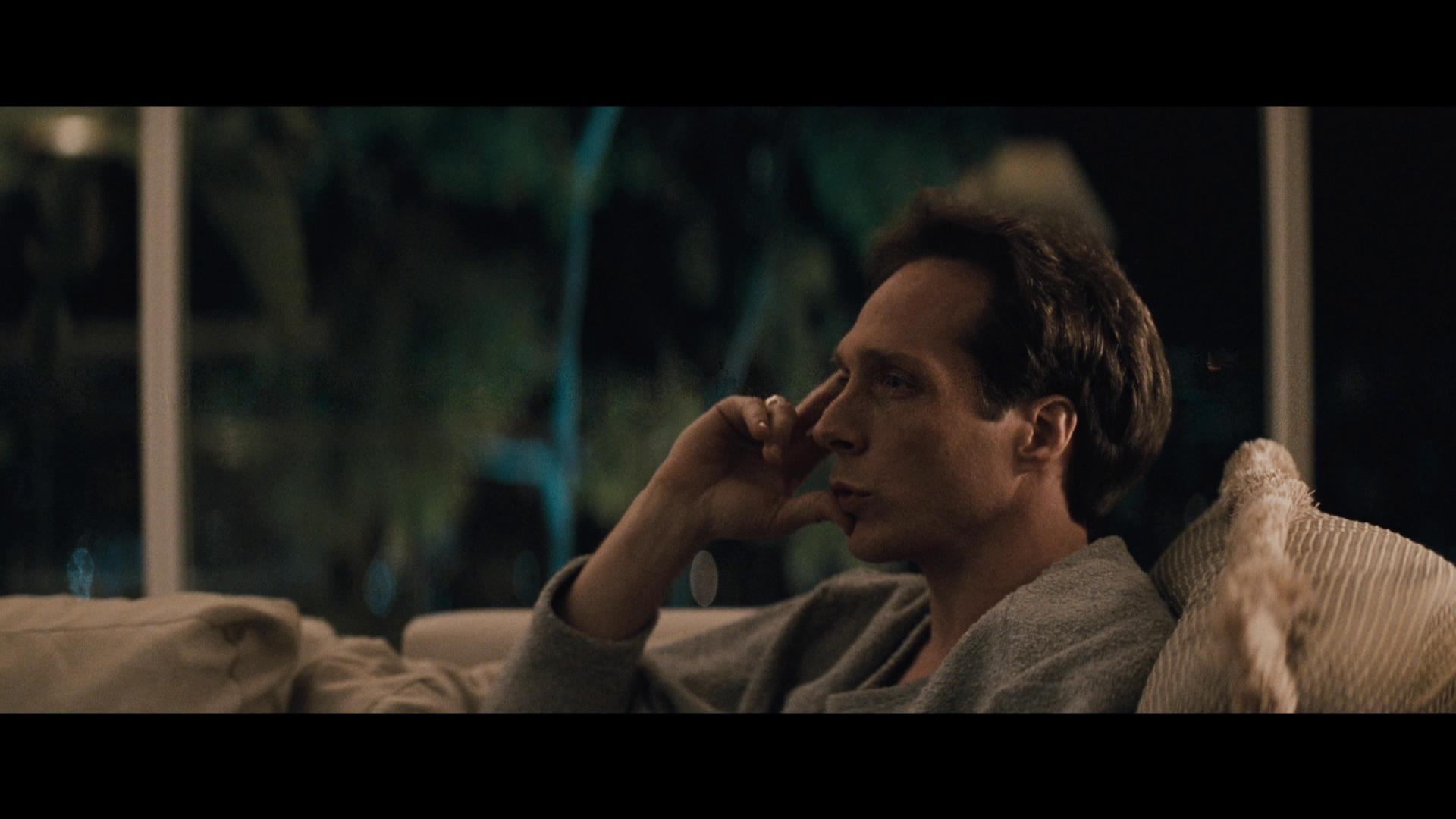 While I have been fortunate enough to not experience the earlier release of Heat that was presented by Warner and its Dolby TrueHD 5.1 audio track; this new release offers a DTS-HD Master Audio 5.1 track whose surround portion offers an immensely immersive experience for home theater enthusiasts.  The movie is a rollercoaster of sounds, moving between awesome, loud action sequences to much quieter dialogue.  While everything about the audio on this release sounded really nice, the Director’s Definitive Edition of Heat certainly isn’t a release that should be used to showcase a home theater system. 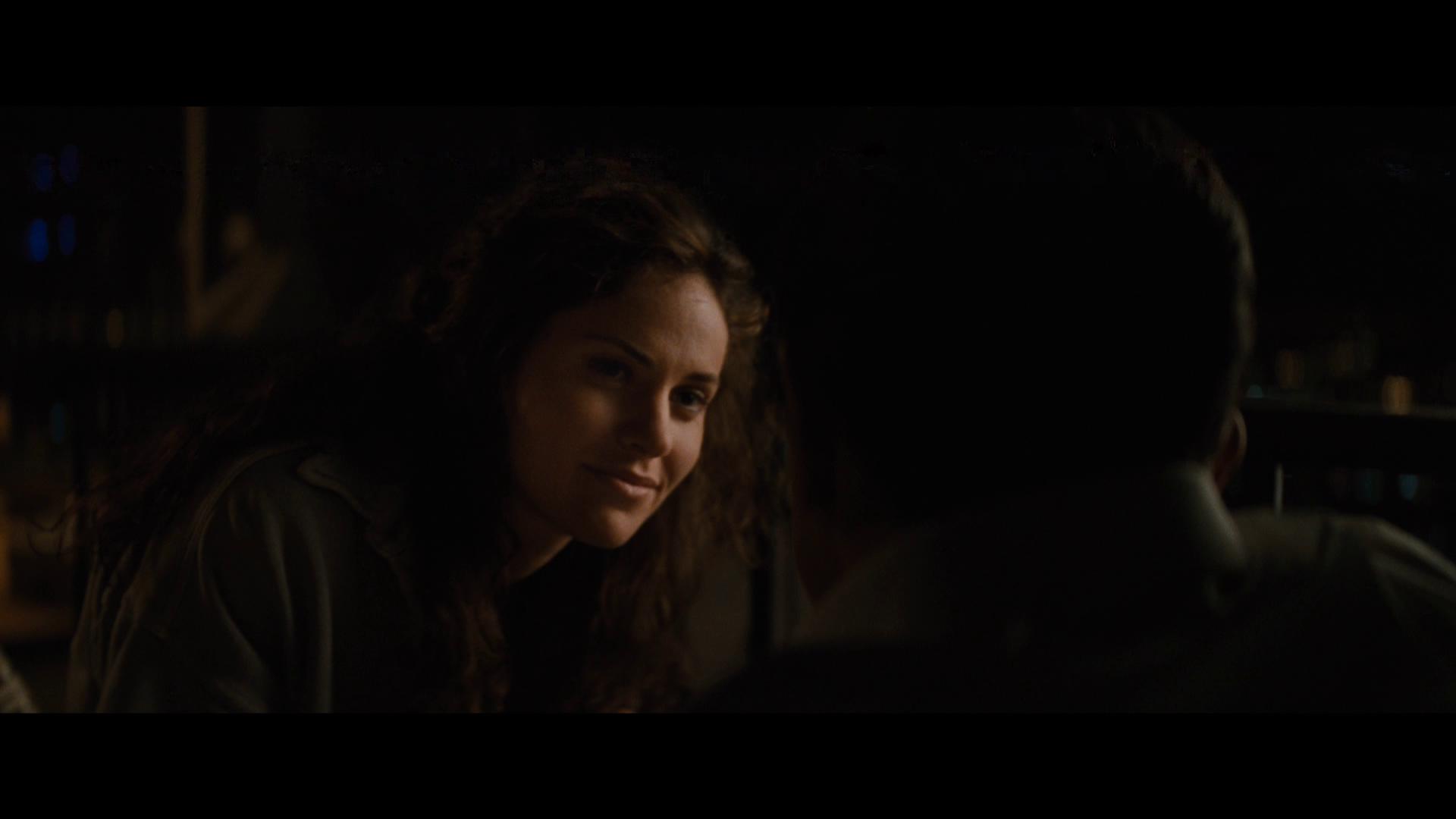 The new release of Heat comes packaged in a standard Blu-ray amaray case.  Contained within that case are two Blu-ray discs.  The first disc containing the new cut of the film and the second containing the majority of the additional content that’s been made available.  The discs feature artwork that’s similar to the cover, and there is a slipcover that’s been made available in the initial pressing of this release.  There is also a digital copy redemption pamphlet that’s been included allowing consumers to add this film to their digital library in the cloud. 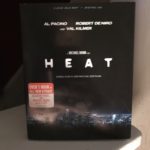 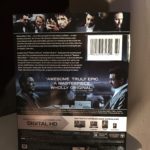 The first disc of Heat, the one containing the film does come with an option audio commentary that’s been done by Director Michael Mann.  As mentioned earlier, the remaining additional features are included on the second disc.  On that disc is: 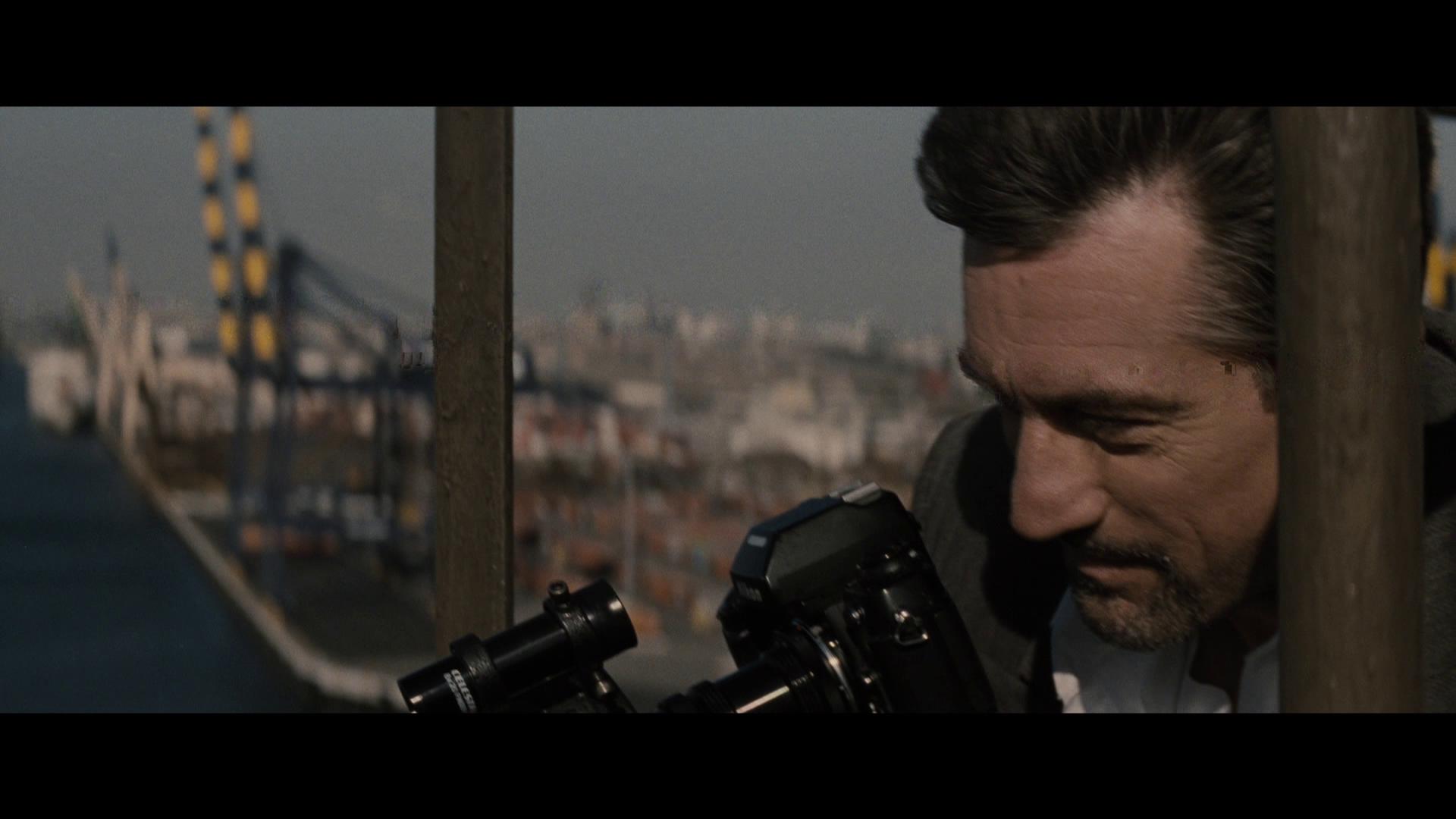 As most of us know, Heat is an all around great movie.  If you haven’t seen this film yet, you truly are missing out.  The Director’s Definitive Edition Blu-ray release that just came out on Tuesday offers an extremely beautiful visual presentation and a great audible experience.  There is a significant amount of additional content that’s been made available allowing consumers to explore the film further.  All-in-all, I can without a doubt tell you that this release is worth picking up, even for an upgrade.  If you’re looking to pick it up, I’d highly recommend grabbing it from Amazon as soon as possible.  Who knows how long that $7.88 price tag will be in effect for. 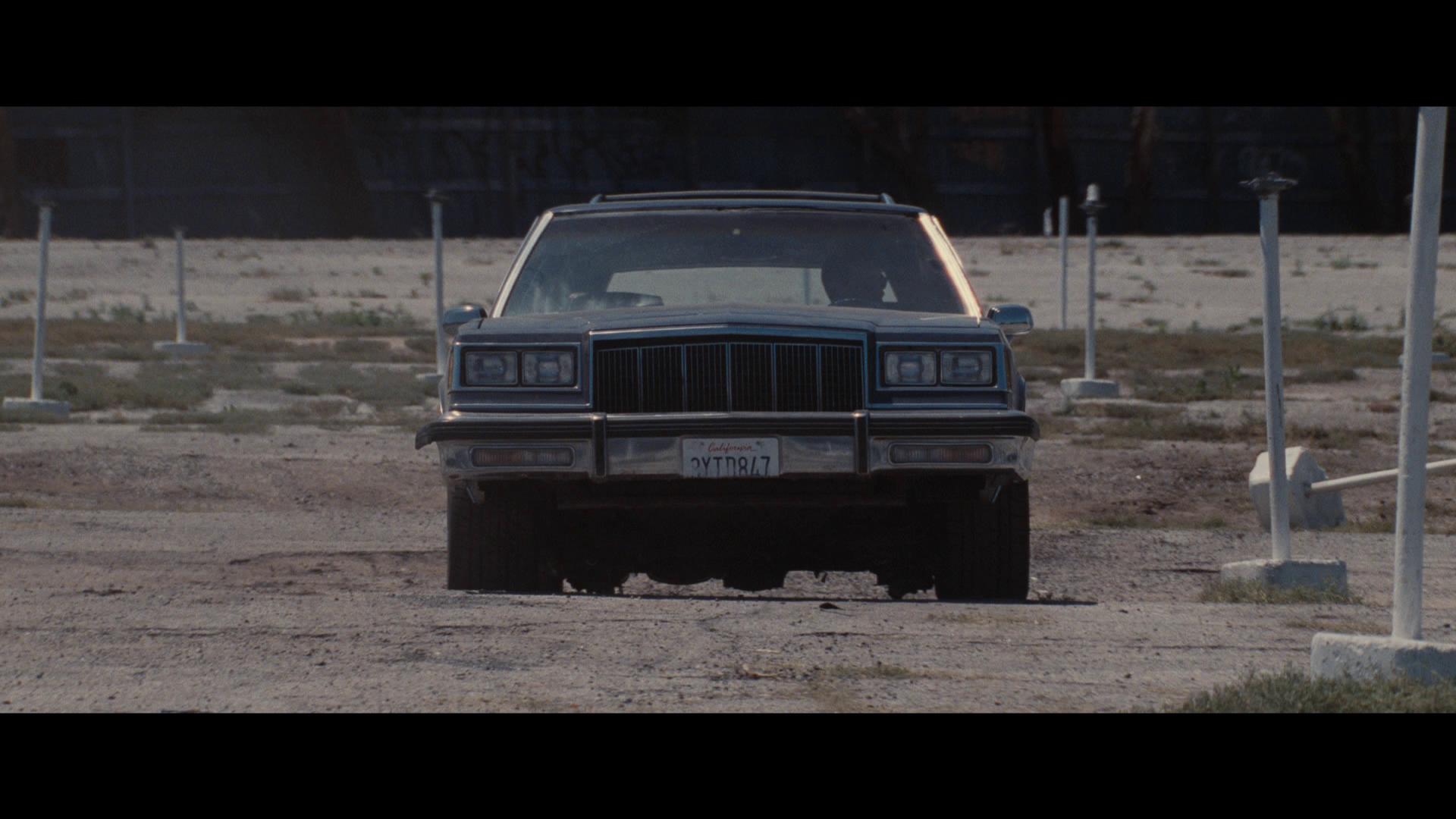