Hangman is a 2017 American crime thriller film that was directed by Johnny Martin and written by Charles Huttinger and Michael Caissie. The film features stars like Al Pacino, Karl Urban, Sarah Shahi, and Brittany Snow and it follows a detective who tries to track down a serial killer who bases his murders off of the child’s guessing game. The film was released on December 22, 2017, and was panned by film critics.

On the review aggregator Rotten Tomatoes, the film has an overall approval rating of 6% based on the sixteen reviews that were submitted, with an average rating of 3.1/10. Reviewers on MetaCritic have given the film a weighted average score of 31 out of 100, based on the eight critics indicating generally unfavorable reviews. 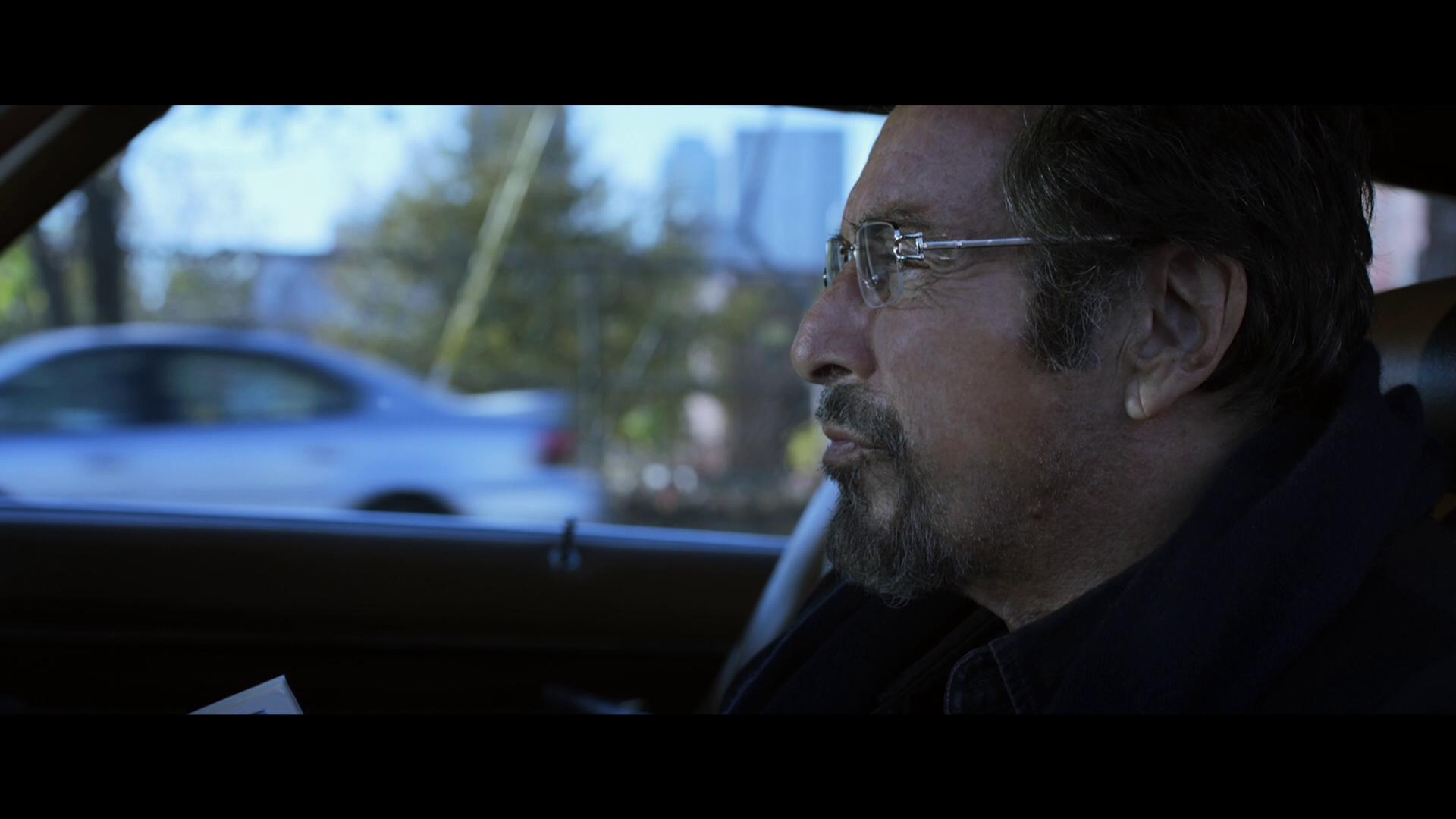 After checking out the feedback that Hangman got on the various review sites, I was a little hesitant going into it.  However, I didn’t find that this film was too terrible overall.  The entire movie felt as if it were a longer, more drawn out episode of Criminal Minds and Pacino’s performance was considerably exaggerated throughout.  However, I found the storyline to be encapsulating and really doing a great job at grabbing and keeping my attention throughout.  As the movie progressed, I thoroughly enjoyed being able to try and solve the mysterious identity of the Hangman murders with the authorities; and the variety of edge of your seat action that plays out as they got closer and closer to figuring out their identity really made for a great time. 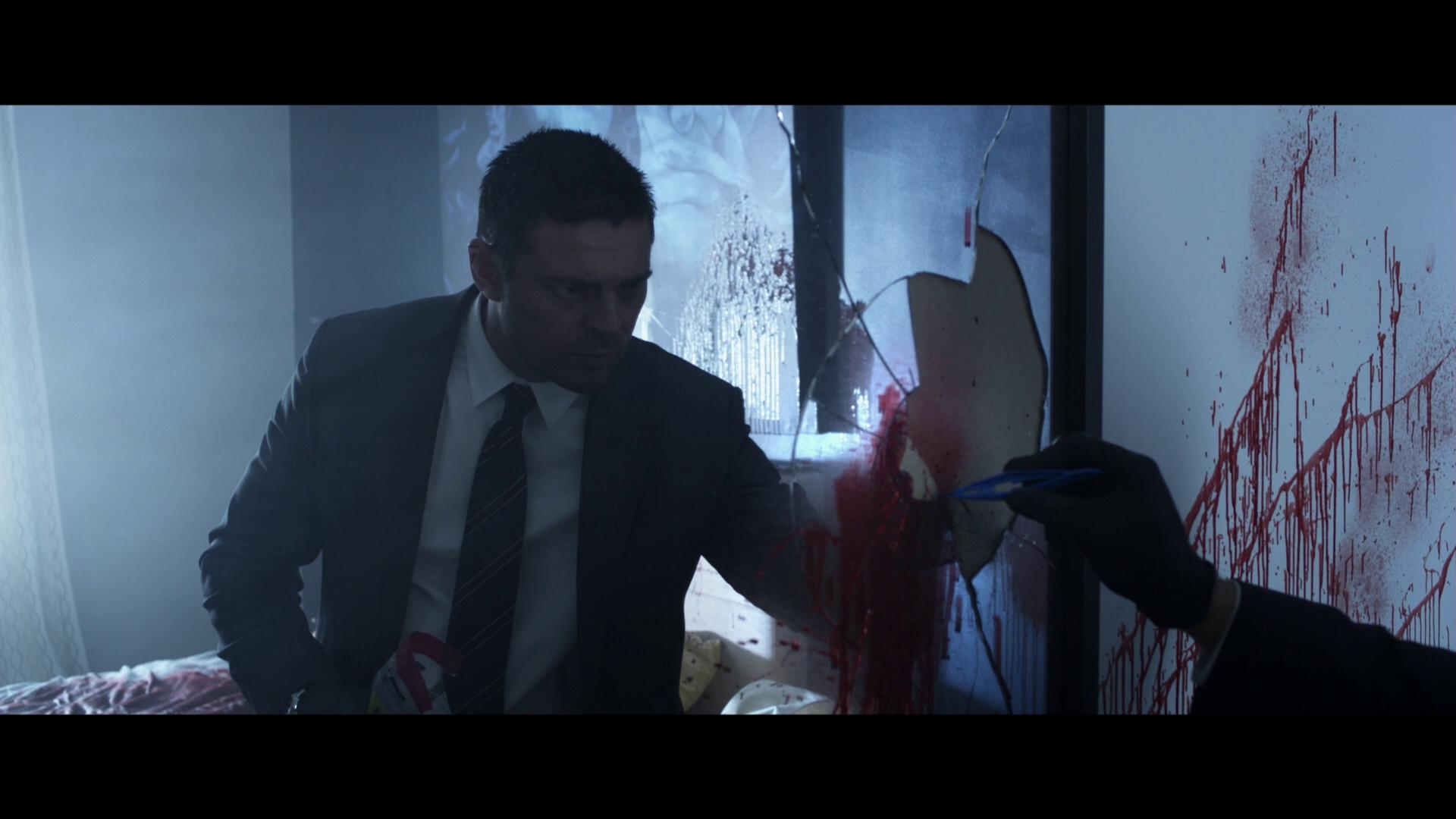 Overall, the picture quality of the Blu-ray release of Hangman looked really great on my living room television.  As the movie progressed, my wife and I were able to visually see and understand everything as it moved onward.  The scenes that took place during the nighttime hours, those that featured a significantly less amount of natural lighting had just enough ambient lighting to allow us to see everything without having to really have additional focus throughout.  The added levels of detail that were seen in the various scenes that included his victims really helped to emphasize the severity and overall seriousness that this person had behind their motive. 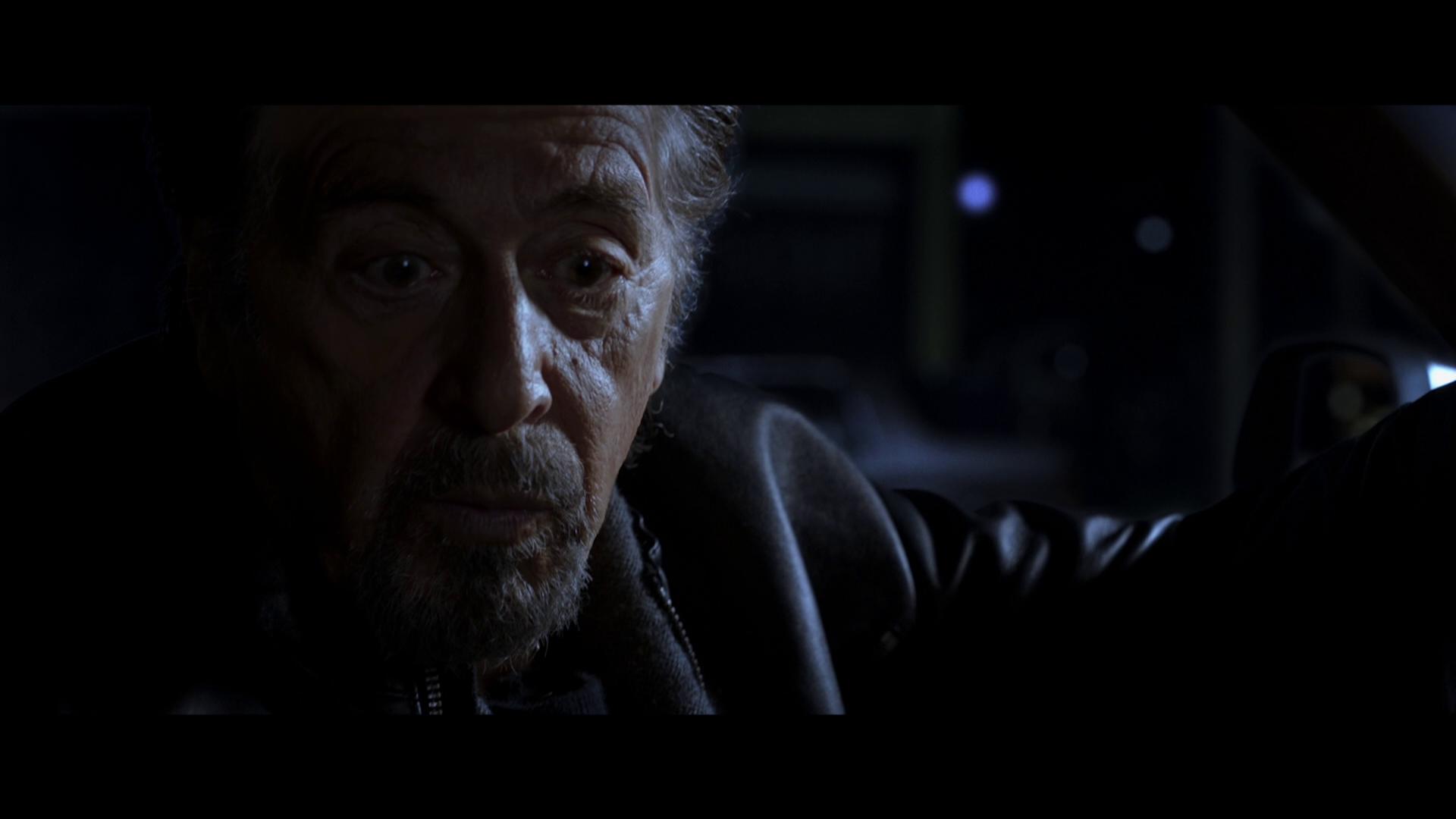 Packaged with an English DTS-HD Master Audio 5.1 audio track, Hangman does absolutely everything that it can within its power to offer an immersive experience for its viewers.  While everything about the included audio track was clean and clear and able to make things understood throughout, I really think that this movie would have done a lot better had it been included with a 7.1 audio track.  While it didn’t necessarily call for the use of an Atmos track, but the inclusion of the surround channels would have really done a much better job at placing us in the middle of the action. 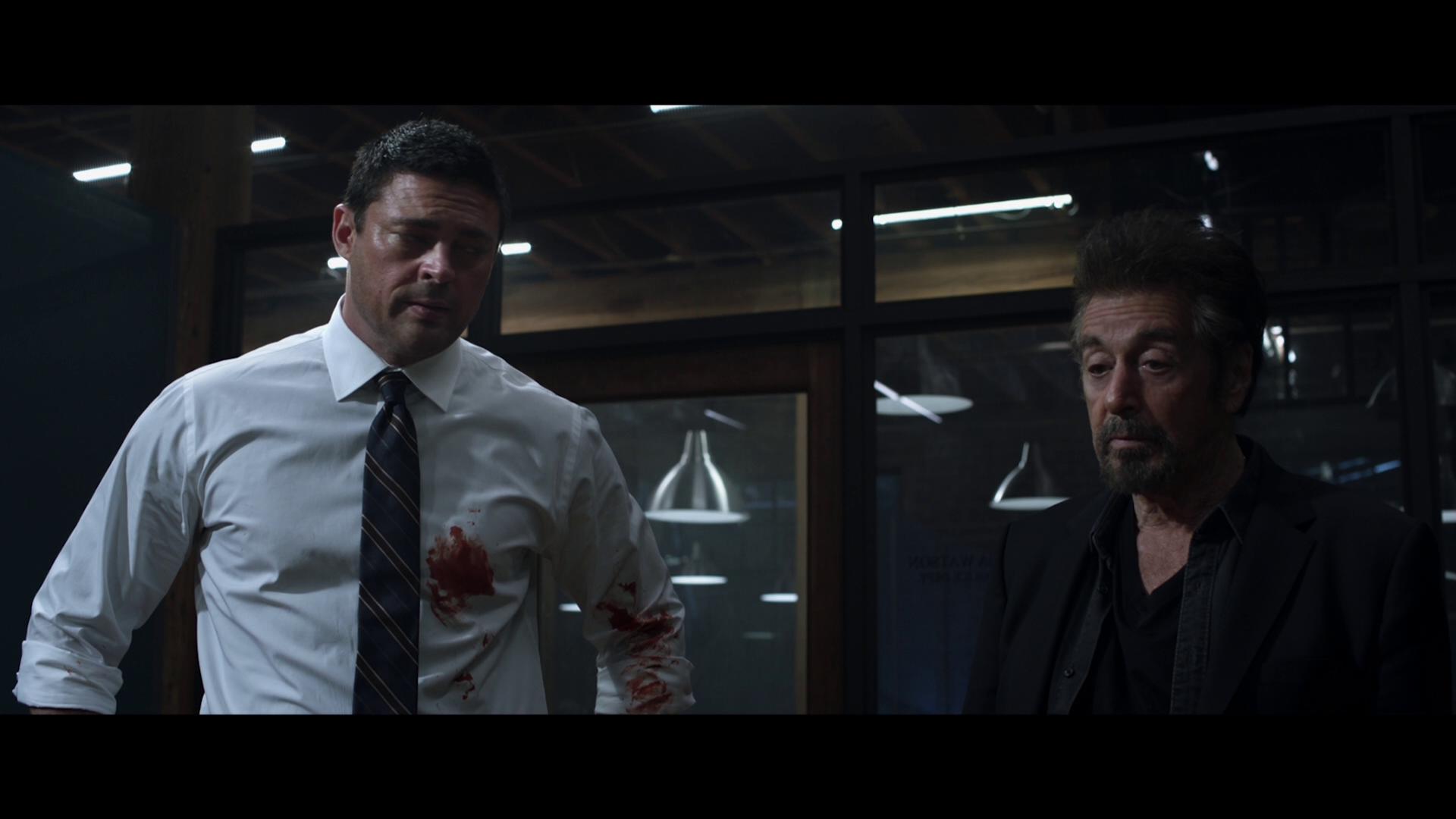 The Blu-ray release of Hangman comes packaged in your standard single disc Blu-ray amaray case.   Within that case is the standard Blu-ray copy of the film, the disc featuring the same exact piece of artwork that’s made available on the case art.  There are no DVD copies of the film included; however, there is a digital copy redemption pamphlet that’s been made available.  A slipcover has also been provided during the initial print run of this release. 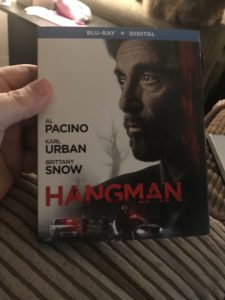 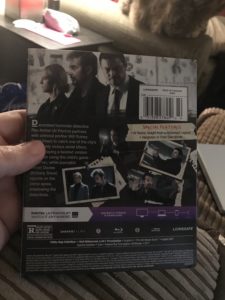 Unfortunately, the Blu-ray release of Hangman is considerably barebones in terms of additional features.  Sure, there are a couple of items that have been included that shows the casts experience in making this film; but, there could have at least been an audio commentary included, or a furthered exploration into the story and the chaos of the Hangman murders.  Included with this release is: 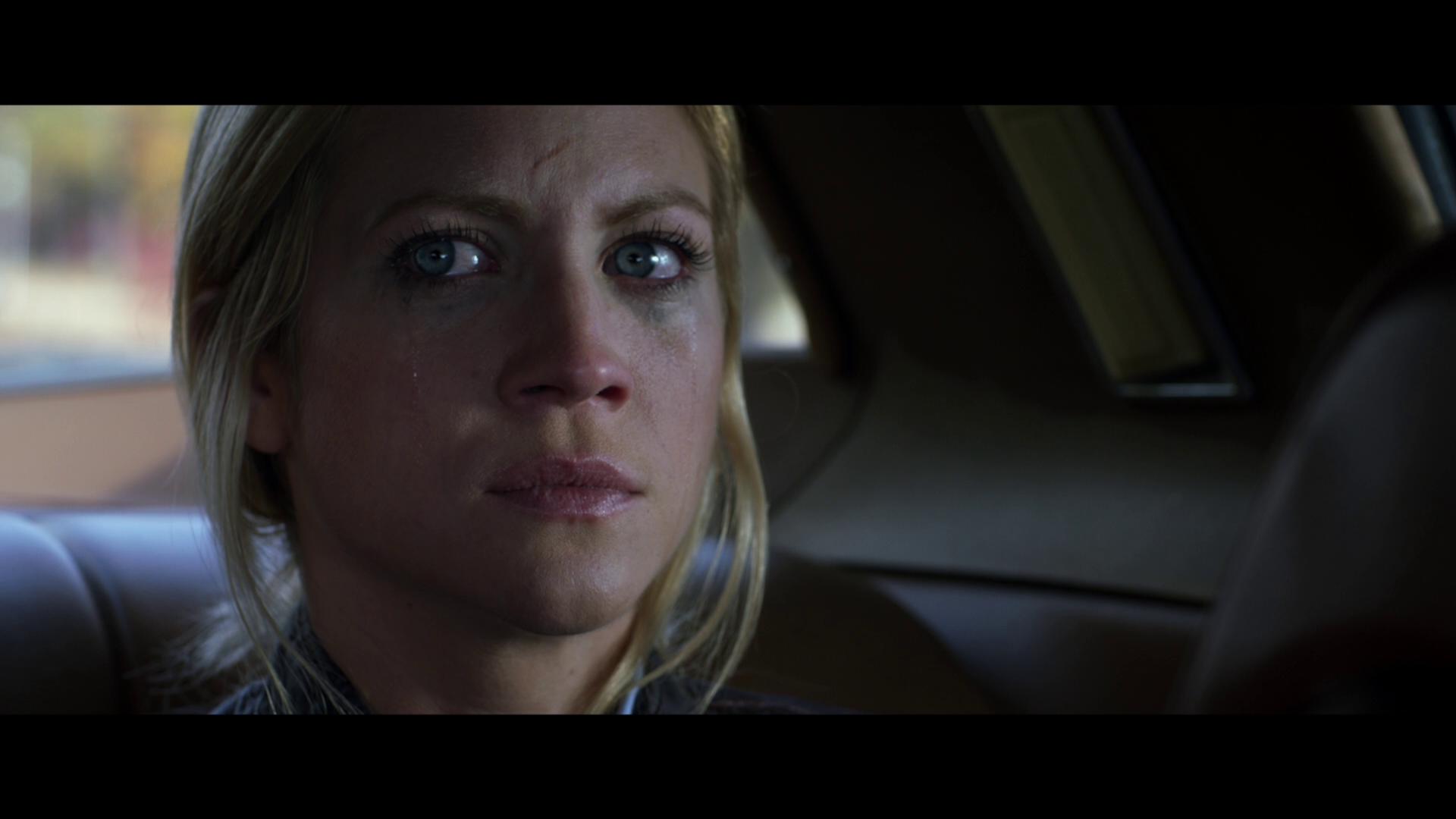 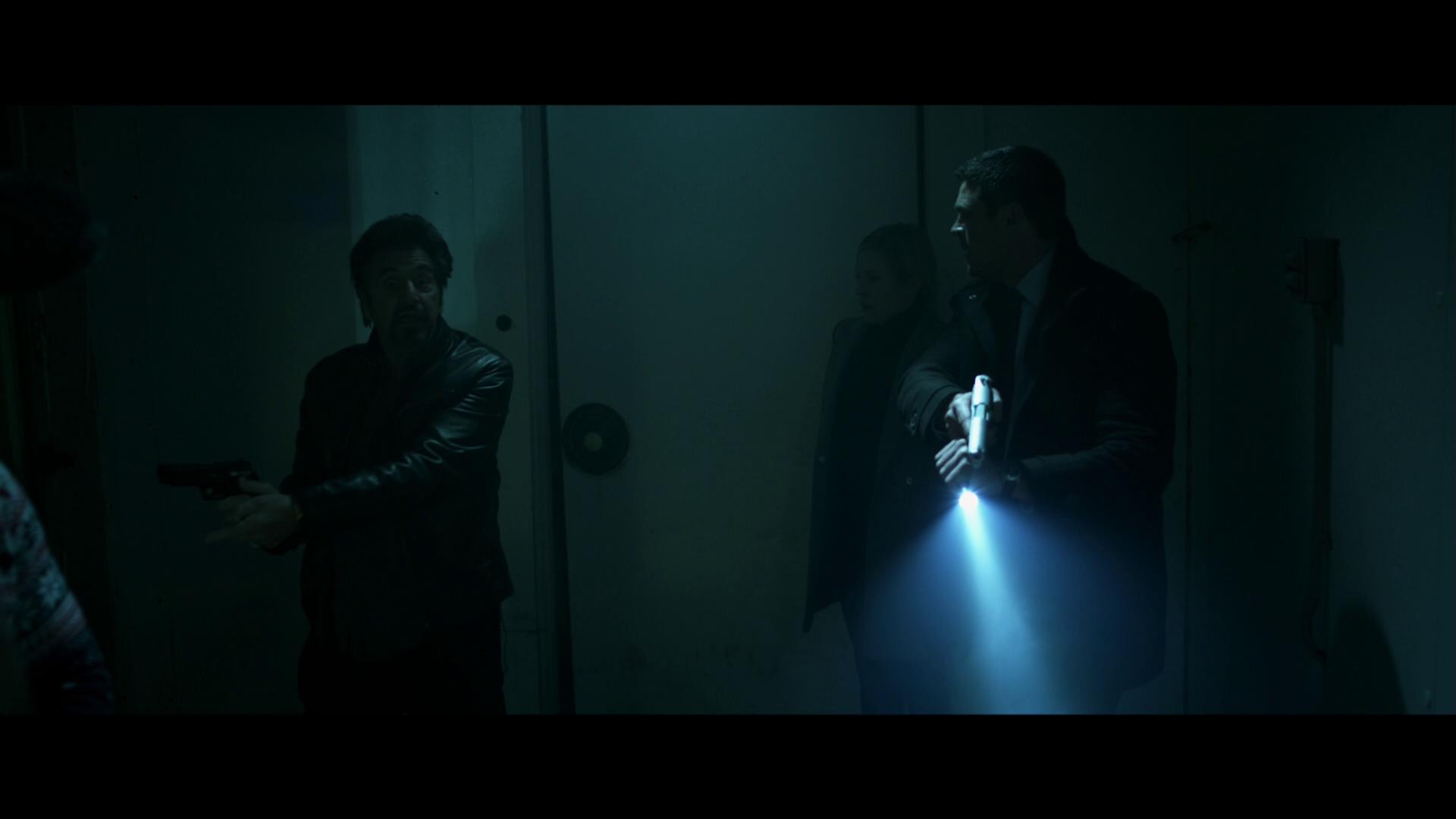 Generally speaking, I found Hangman to be a decently enjoyable film.  Mostly because I am personally a fan of crime drama’s like this; but, the story that we were given with this film did an absolutely fantastic job at grabbing and maintaining my attention throughout until the end of the film.  The action was really well done and really power-housed both visually and audibly.  The overall visual presentation of the Blu-ray was really nicely done; however, I feel that the audio presentation could have been better; especially if they had gone with a 7.1 track for this movie.  The included special features were considerably barebones and really didn’t do much in terms of further exploration of the storyline or the work that went into making this film available.  Of course, Al Pacino had to play into the traits that had made him well known in the past; as you watch this, listen to how he speaks when he has a serious tone of voice and you’ll pick up on it too.  If you’re considering grabbing this film for your collection, I would definitely recommend it if you’re a fan of crime dramas.  Hangman will be available on Blu-ray beginning on Tuesday, February 27, 2018. 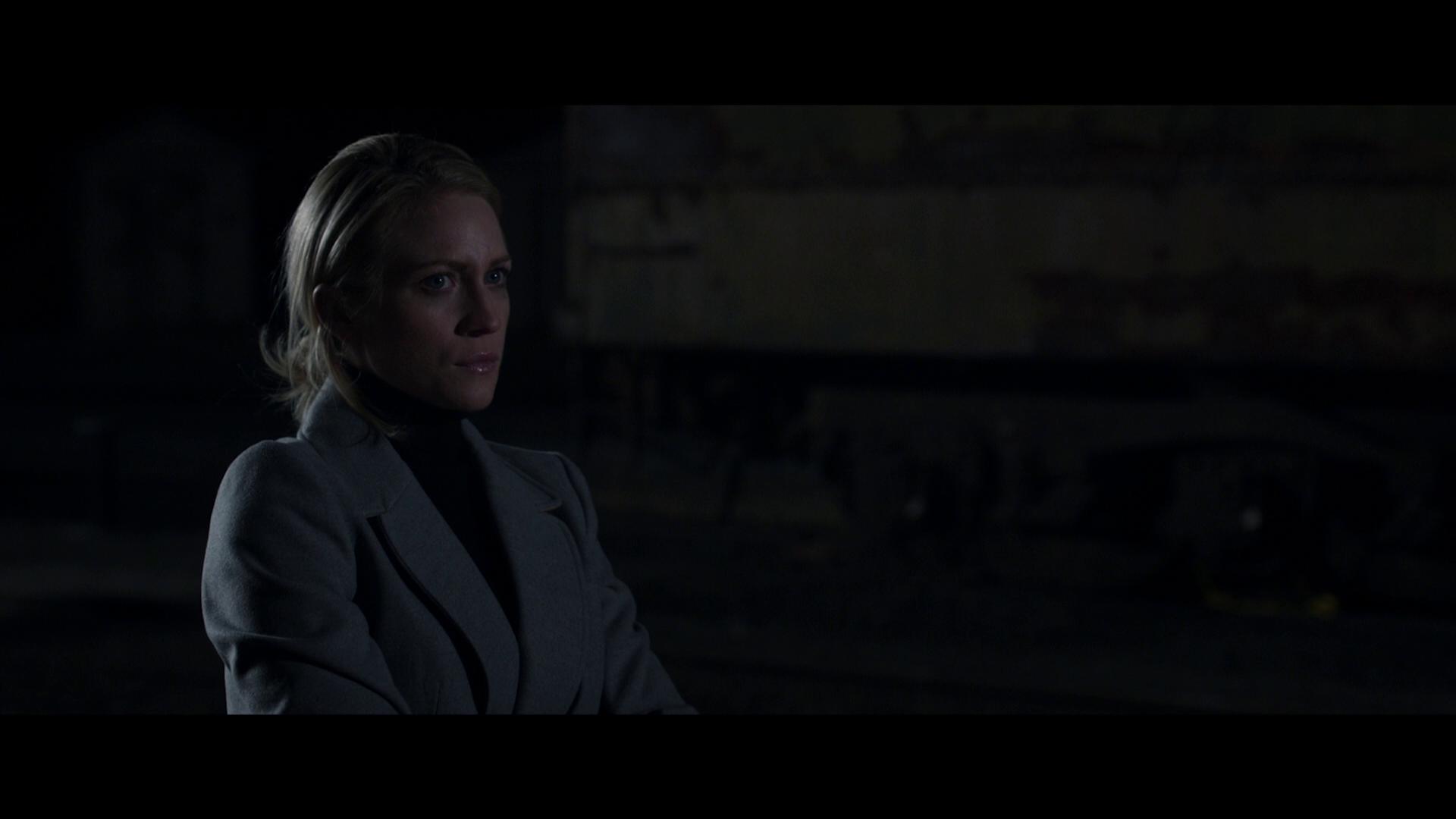