The series is directed by Shinya Watada and was written by Yousuke Kuroda, who wrote the original series.  Character designs were done by both Kenichi Ohnuki and Suzuhito Yasuda and was officially unveiled by Bandai on May 15, 2015 and began airing on TV Tokyo in Japan while streaming on YouTube in limited areas internationally on October 8, 2014.  A novel spinoff is currently running in Hobby Japan starting in December 2014. 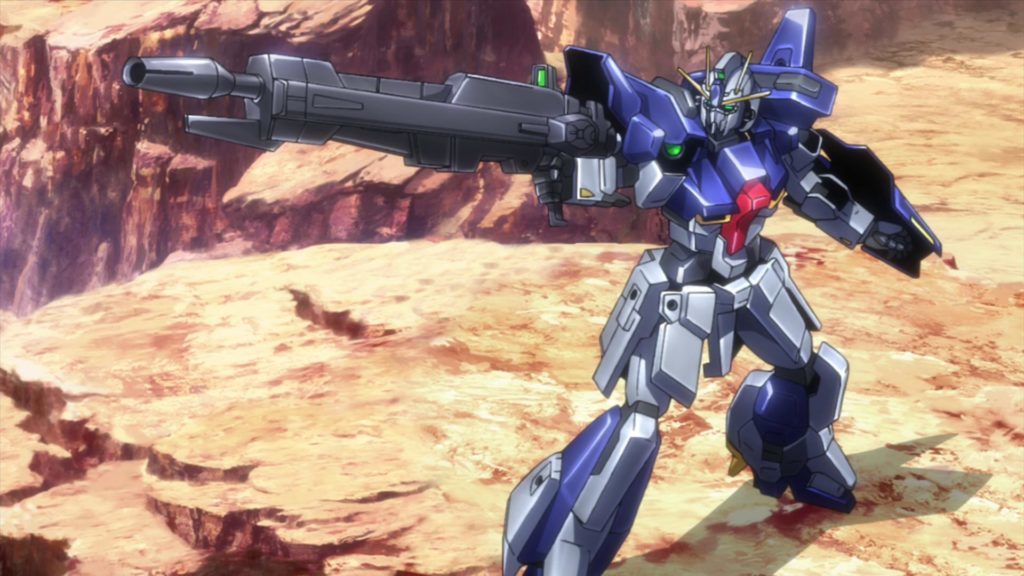 I will be first to admit that I am completely new to the anime genre.  When given the opportunity to review Gundam Build Fighters: Try, I knew that I had to jump on this because not only have I heard great things about the Gundam series, but I saw this as the perfect opportunity to branch out and see if I like the concept.  After sitting down to watch this series over the weekend, I must say that I am really glad that I was given this chance because it has garnered enough interest that I will be looking to check out other series that are a part of the Gundam series.  There is everything you can imagine when it comes to this particular series; drama, action, suspense, you name it, it’s there.  The reason I ended up scoring this the way that I did was because I had no context going into the series, so the very beginning of it left some questions lingering.  However, all of that aside, the series itself is great and I will definitely be checking out Gundam Build Fighters to see how the series started. 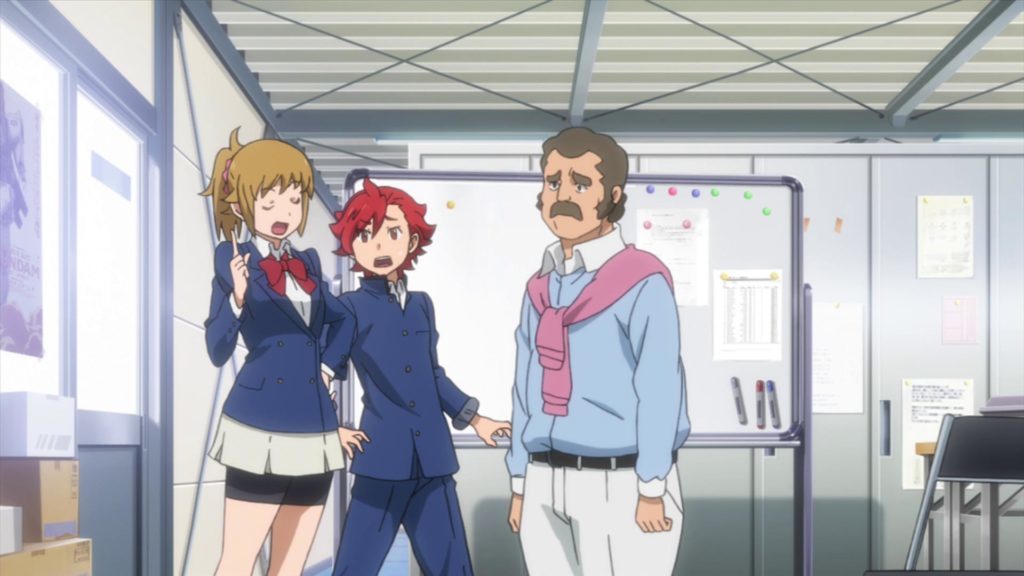 Being completely new to the Gundam series, I wasn’t quite sure of what to expect.  Upon putting Gundam Build Fighters: Try into my player this weekend, I was immediately in awe with the bright and vivid colors that it presents.  Everything about this series was visually beautiful.  Even during the action sequences, there was no distortion in the animation whatsoever. 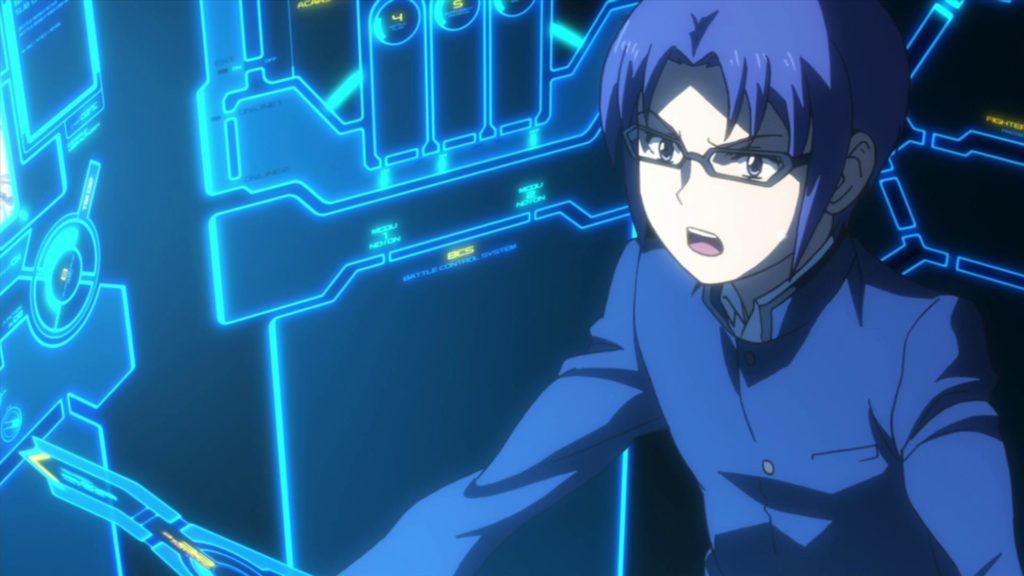 Gundam Build Fighters: Try comes packaged with an LPCM 2.0 audio track.  While the experience isn’t as immersive as one would hope for, the audio was really clear allowing consumers to be able to hear and understand everything as it progresses.  Personally speaking, I would have loved to have seen this release come packaged with at least a 5.1 audio track as it would allow audiences to feel as if they were right in the middle of the action.  However, with its 2.0 audio track, everything was clear and my wife and I were able to hear and understand everything without having to manually adjust the volume levels on our receiver. 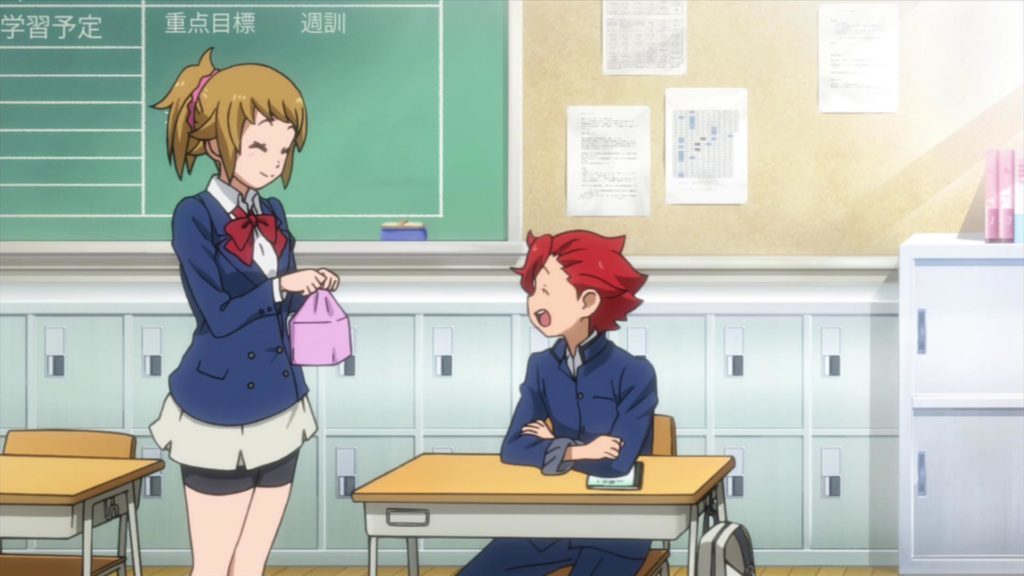 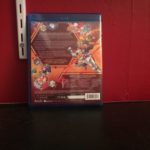 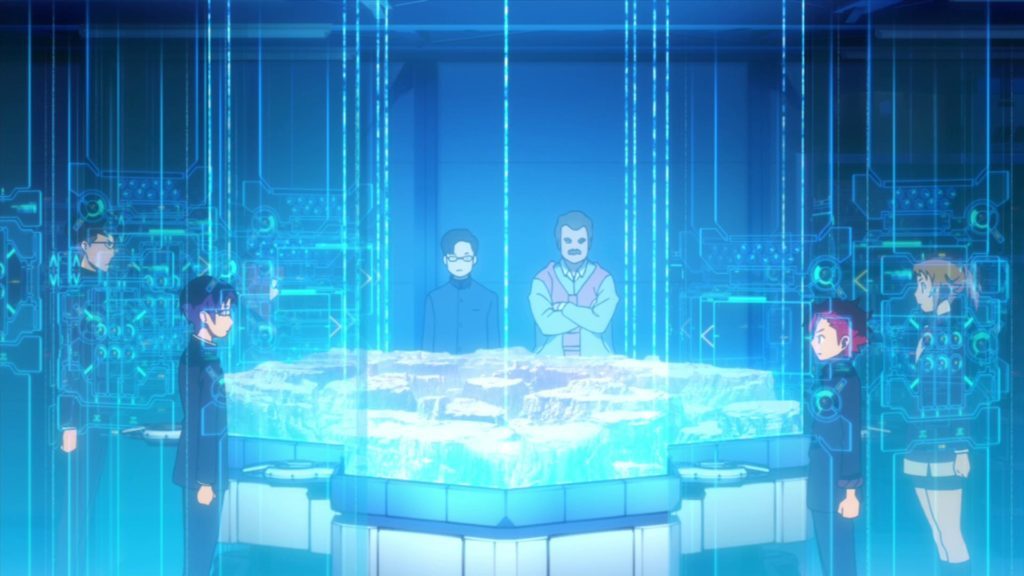 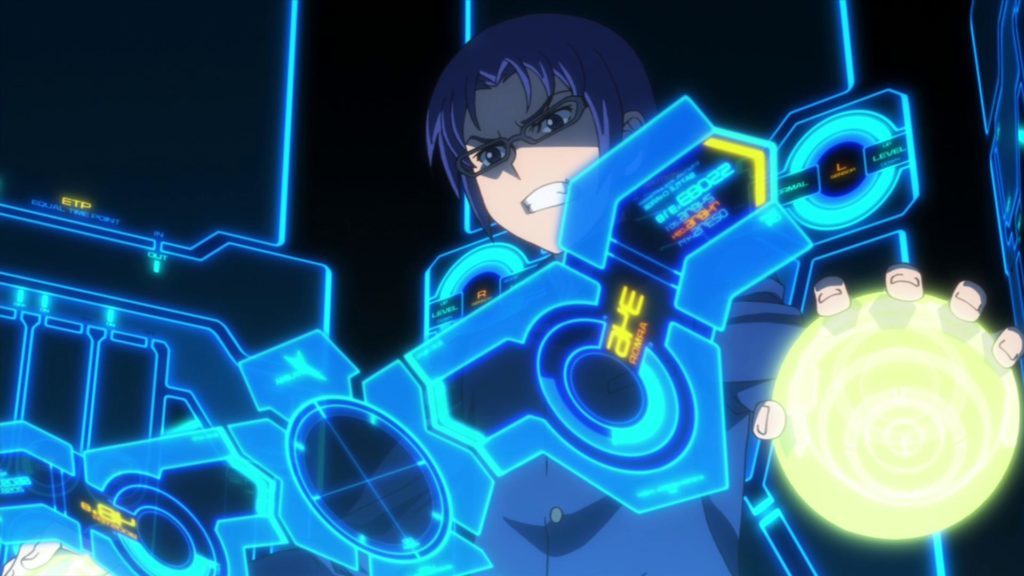 Overall, I am really glad that I was given the opportunity to review Gundam Build Fighters: Try.  The series is packed full of everything I would have hoped it did; from the action, to the drama, to the general storyline; this series was definitely a great experience for someone like myself.  As a great introduction into the anime genre, I can certainly guarantee that I’ll be looking into more series to see if there’s anything else that I might want to see as well as picking up the initial series of Build Fighters so I can get some context into this series.

The presentation of the Blu-ray release is extremely beautiful, despite it lacking a 5.1 audio track.  Presenting an extremely vivid color palette for home cinemas, I really enjoyed everything about this release and am really looking forward to checking out more.  If you’re looking to add this series to your home collection, you can definitely grab it today. 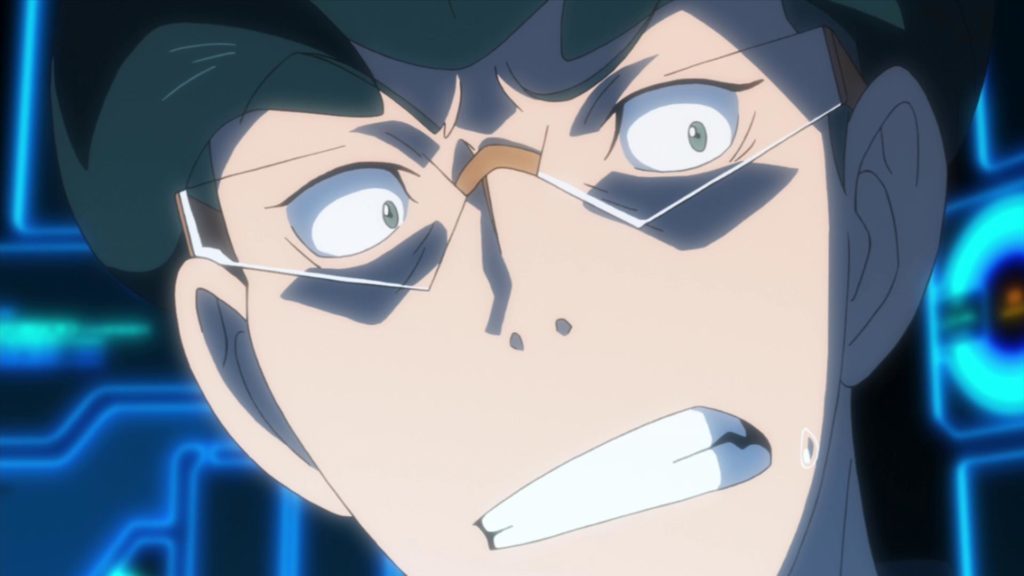