Green Book is a 2018 American biographical comedy-drama film that was directed by Peter Farrelly. Set in 1962, the film is inspired by the true story of a tour of the Deep South by African-American classical and jazz pianist Don Shirley and Tony Vallelonga, an Italian-American bouncer who has served as Shirley’s driver and bodyguard.

The film was written by Farrelly, Brian Hayes, and Vallelonga’s son, Nick Vallelonga, based on interviews with his father and Shirley, as well as letters that his father had written to his mother. The film is named after The Negro Motorist Green Book, a mid-20th century guidebook for African-American travelers written by Victor Hugo Green, to help them find motels and restaurants that would accept them.

Green Book had its world premiere at the Toronto International Film Festival on September 11, 2018, where it was awarded the People’s Choice Award. It was then theatrically released in the United States on November 16, 2018, by Universal Pictures, and has grossed over $128 million worldwide. The film received positive reviews from critics, with Mortensen and Ali’s performances being lauded, although it drew some criticism for its perceived historical inaccuracies.

Green Book won the National Board of Review award for the best film of 2018, and was also chosen as one of the top 10 films of the year by the American Film Institute. Among other accolades, the film won the Producers Guild of America Award for Best Theatrical Motion Picture and the Golden Globe Award for Best Motion Picture — Musical or Comedy. It also earned five nominations at the 91st Academy Awards, including Best Picture, Best Actor (Mortensen) and Best Supporting Actor (Ali). 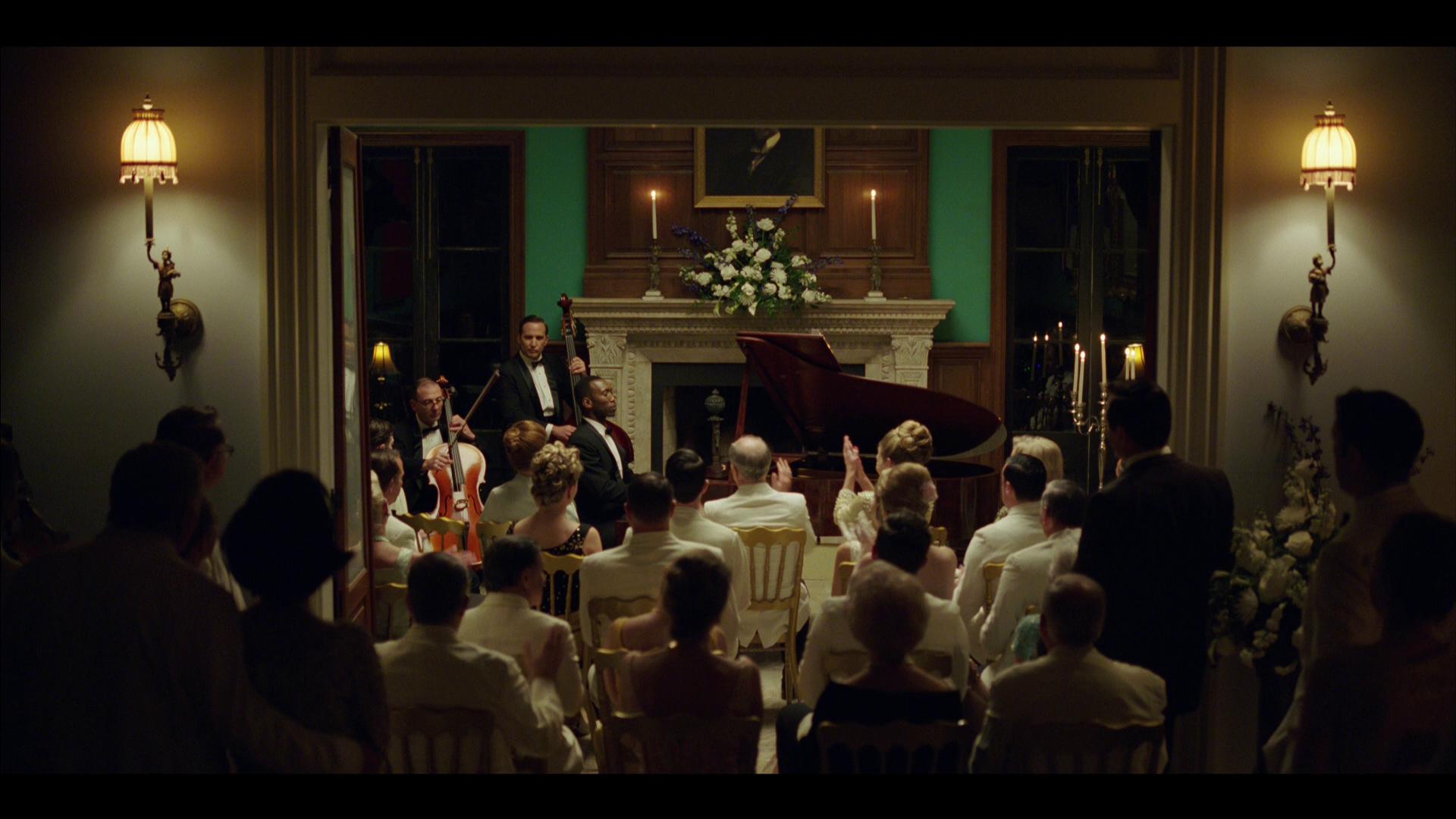 The Green Book having won Best Picture at the most recent Academy Awards will certainly pique the interest of any film enthusiast. And upon having it arrive at my house the other day, I was certainly more excited to check it out after watching the awards. With this movie, we follow along with two storylines that ultimately become one telling the story of an unlikely friendship in a world that’s surrounded by hate and racial tension. Following a black man who has an enormous amount of talent in music, and his bouncer as they are venturing along through the music performances, the development of this friendship, while it isn’t unique to the world of movies, is one that does a great job at capturing audiences and keeping them into the story as it progresses onward. The performances of both Mortensen and Ali in this movie were beautifully executed, and you can really tell that these two gentlemen took their characters and the story to heart. 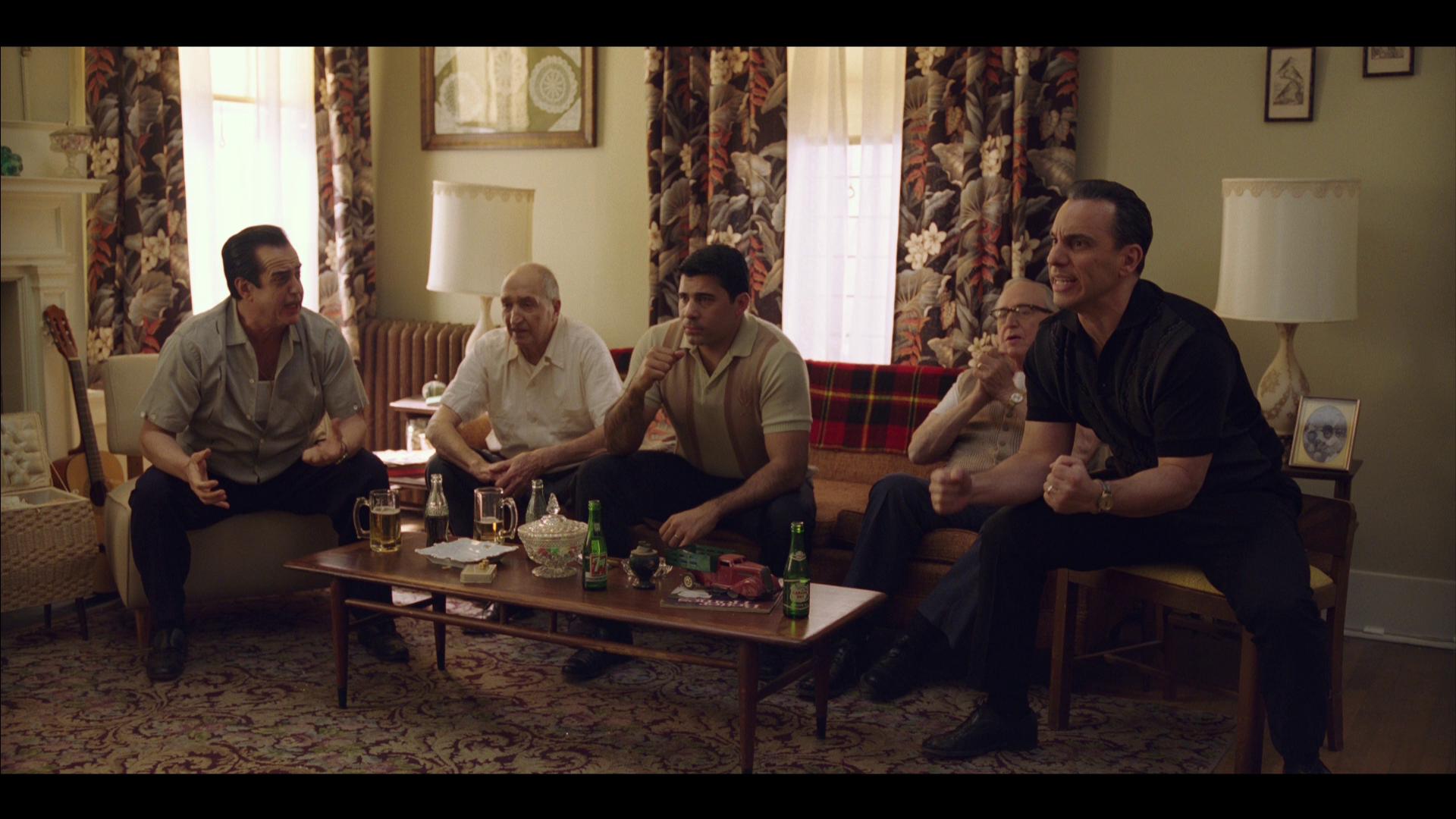 Made available in a 2.00:1 presentation courtesy of Universal Pictures, the 4K UHD release of The Green Book offers a considerably clean; but not exceptional visual experience for its audiences. With it’s definitely obvious improvement over the included Blu-ray counterpart, the UHD provides a visual appearance that’s clean cut, and considerably more natural, allowing viewers to feel like everything is evolving as if they were living during this period. The details of the aesthetics, like the clothing material really stand out with this release, as you can see the various fibers from within, and the grain of the articles of clothing really speak to the variety in the details of clothing of this time. Colorization and intensity from within the presentation isn’t very robust, but significant enough that it does a great job at making sure viewers can see the distinct differences between the objects, allowing for an appreciation of the visuals and mannerisms of the early 1960s. 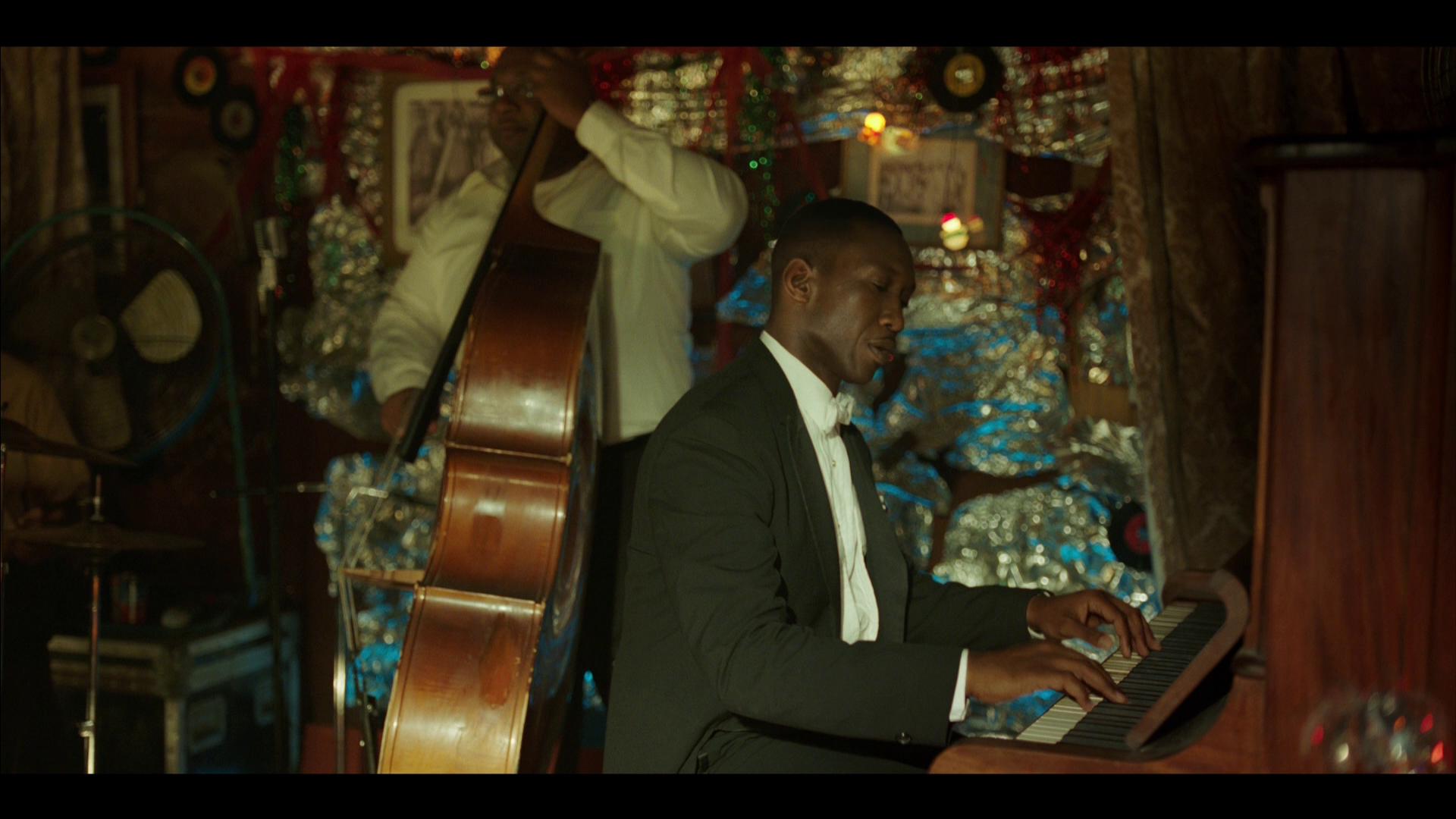 Bundled with an English Dolby Atmos audio track, the 4K UHD release of The Green Book really does a great job with its overall immersion, and centralizing the viewers in relation to the scenes as they play out. With the more prominent sequences being those that featured a musical accompaniment, the amount of raw power that was behind those musical scores really were a testament to the dedication of Ali’s character to his art, and his strive to succeed. The audio mix being extremely well balanced offers a wide audible experience that did a great job at filling my house with sound as I was able to cleanly hear everything as I had to step away from the TV for a second to tend to a personal matter. The transitions in between the channels were clean, effortless, and did a great job at adding to the overall level of immersion; while the dialogue is spoken cleanly, and the characters are able to be heard and understood without any need to adjust the volume levels for compensation. 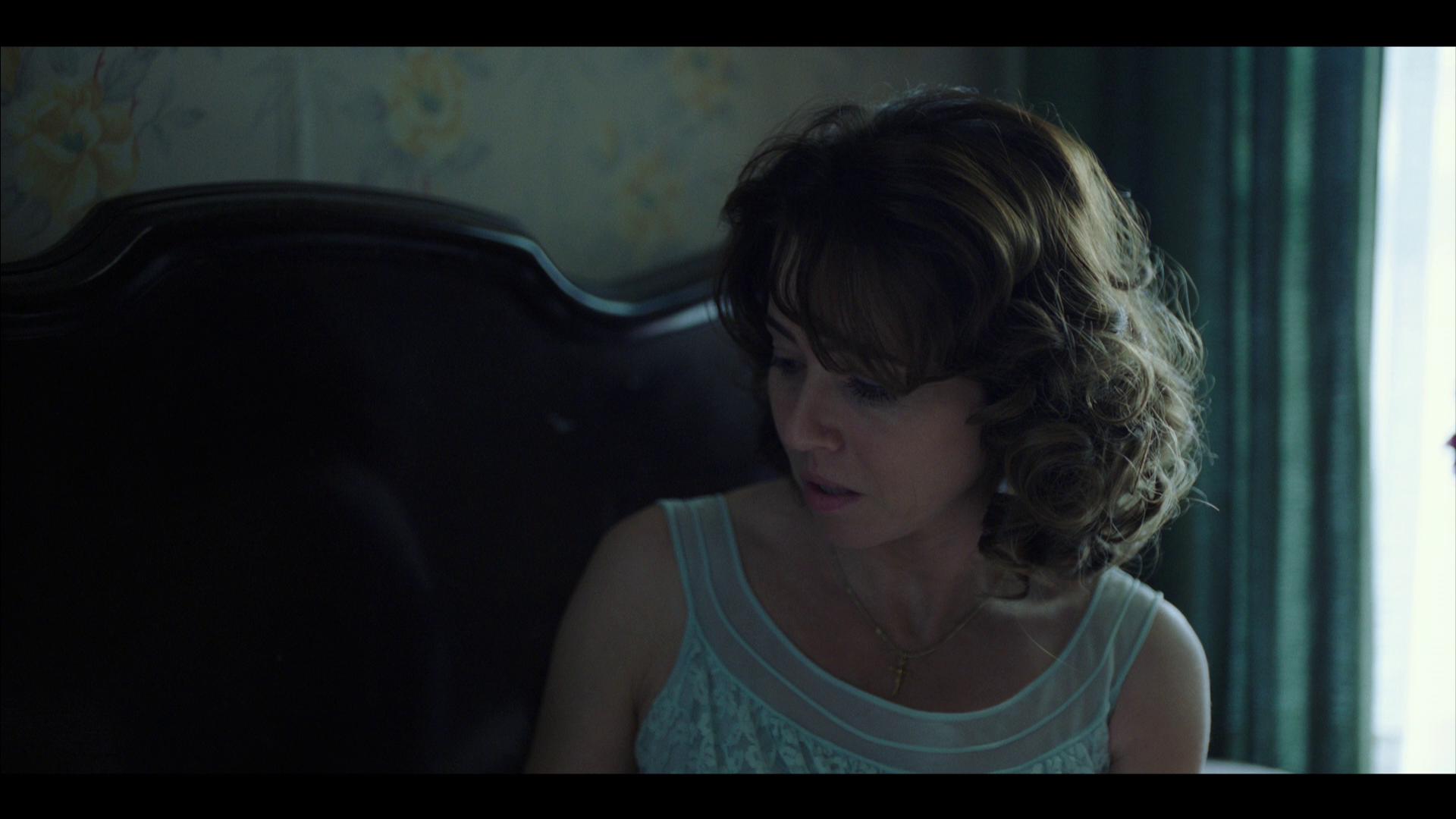 The Green Book comes packaged in the standard two-disc 4K UHD amaray case.  There’s the UHD and Blu-ray copy, neither of which feature any artwork for the film.  There’s also a digital copy redemption pamphlet as well as a slipcover that’s been made available in the initial pressing of the release that features the same artwork as the case. 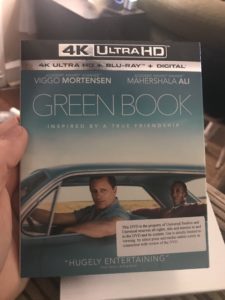 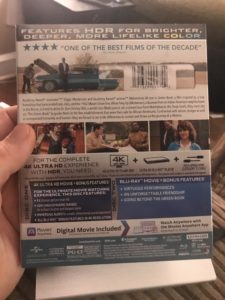 The UHD release of The Green Book comes packaged with a few special features that do a really great job at supplementing the film and its accompanying storyline and message. However, considering the overall message and tone that the production crew had intended to set out with this movie, there really should have been more included; even if it were exclusive to the Blu-ray disc. That said, included with this release is: 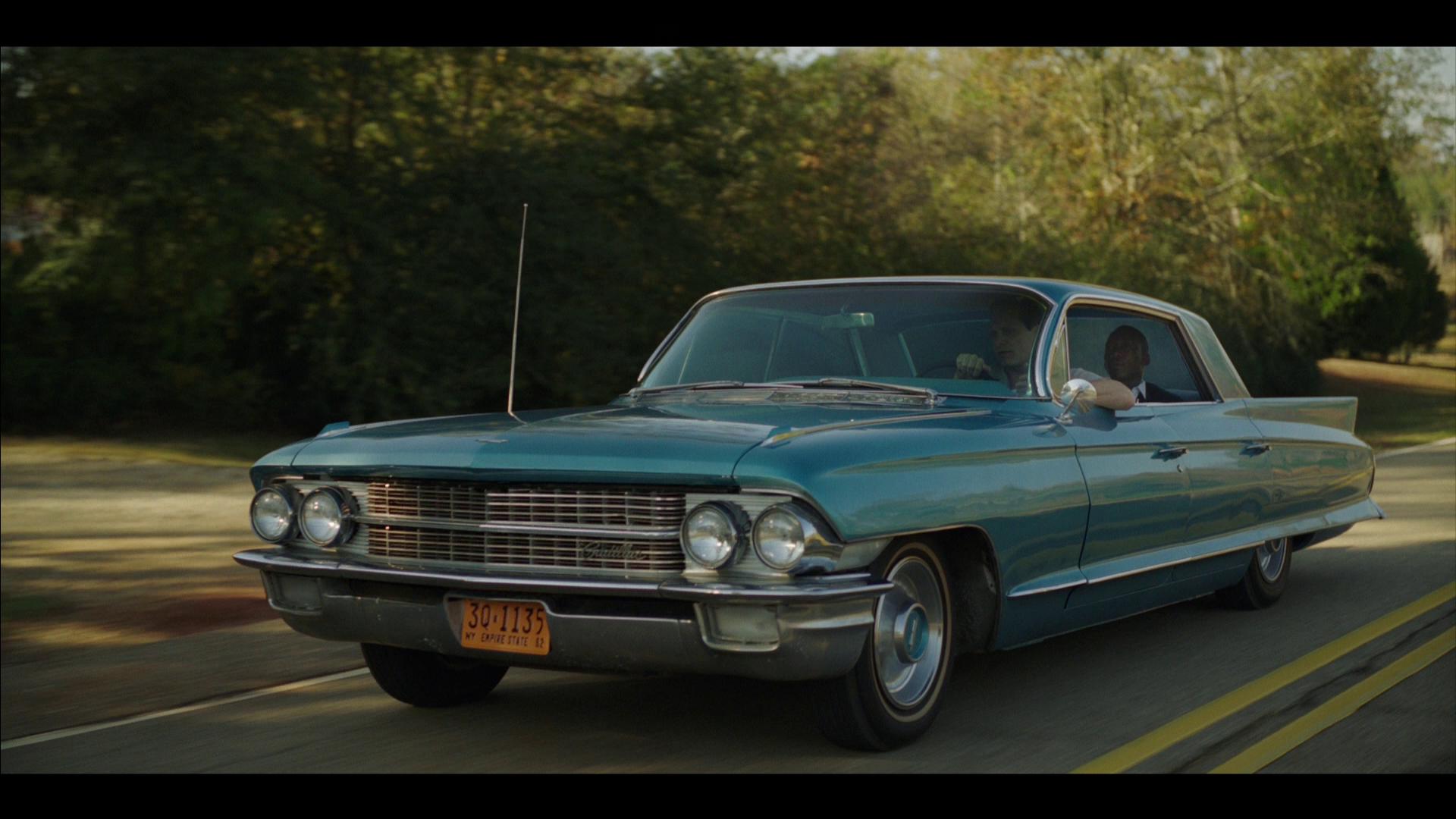 Overall, my wife and I both found The Green Book to be an extremely well made movie, allowing for an opportunity to explore what was basically an unknown fact about the historical side of racial tensions that once took place. The story is extremely compelling, and will do a great job at pulling you in. However, that said, I personally do not believe that this movie deserved the title of “Best Picture” as there were a number of other films that did a significantly better job at relaying the historical aspect of the racial struggles that those within the African American community had to endure. The visual and audio components of the 4K UHD release were really greatly done, allowing for a considerably clean and distinct presentation when comparing it to the included Blu-ray copy. The special features is where this release really lacked, as there really should have been more features included, especially if they were trying to keep them as short as they did. If you’re considering this release for your collection, I would absolutely recommend picking it up. The Green Book will be available on 4K UHD, Blu-ray and DVD beginning on March 12. 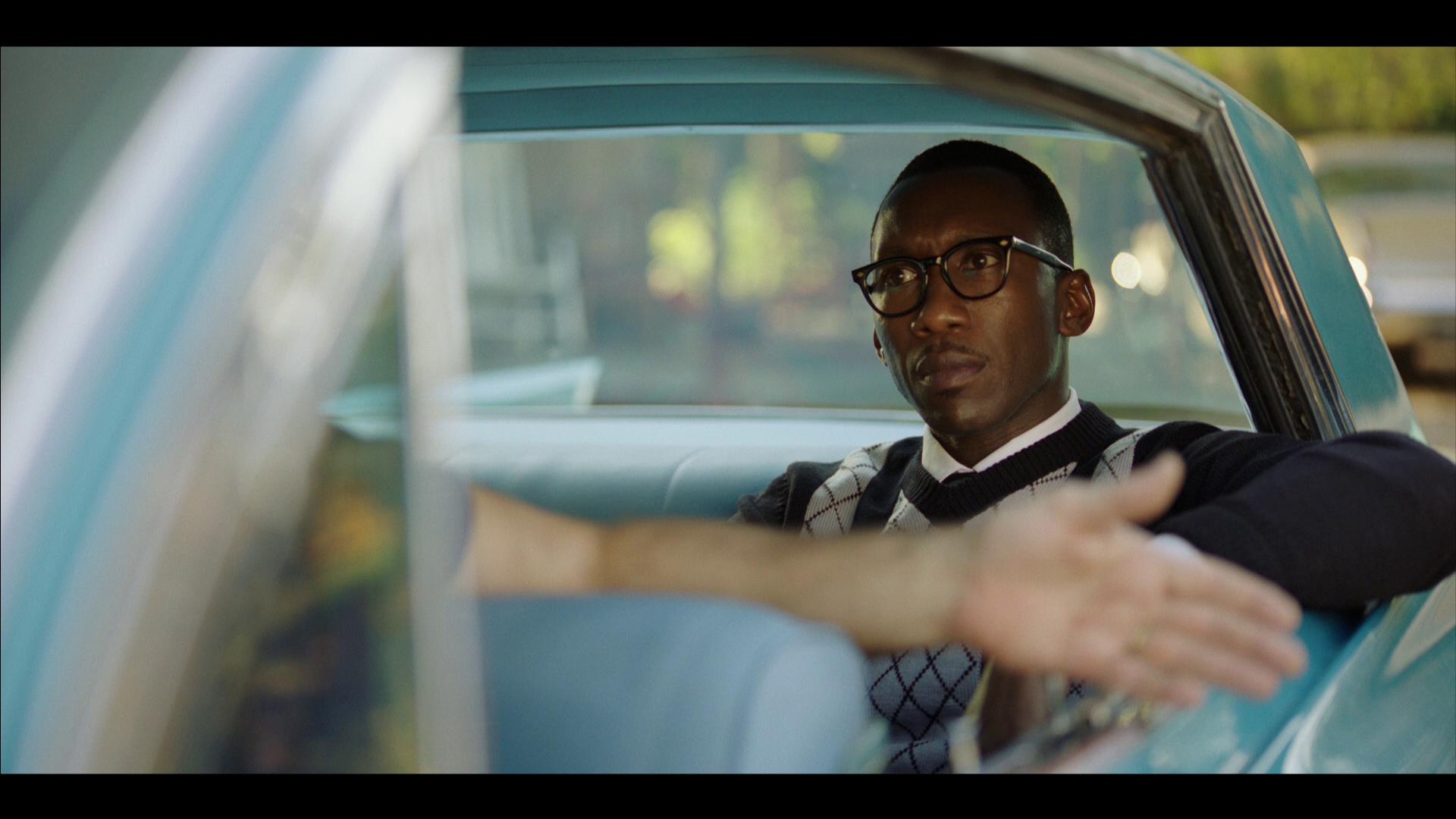