Goon: Last of the Enforcers is a 2017 sports comedy film that was directed by Jay Baruchel in his directorial debut and was written by Baruchel and Jesse Chabot. Serving as a direct sequel to the 2011 film Goon, it stars Sean William Scott, Baruchel, Live Schrieber, Alison Pill, Elisha Cuthbert, Wyatt Russell, Marc-Andre Grondin, and Kim Coates.

Taking place during a professional hockey lockout, Doug ‘the Thug’ Glatt’s team, the Halifax Highlanders, has to content with an increase of new players. With professional hockey suspended, the medias focus has moved down to a lower league, and the owner of the Highlanders looks to capitalize on the attention. Before the opening game, Doug is made team captain and leads his team out onto the ice. In a really close game, Doug is goaded into a fight with the rival team’s enforcer, Anders Cain, an up-and-coming player with a historically violent streak, and the son of the Highlander’s owner. Anders wins the fight, the Highlanders lose the game, and Doug is forced to go through rehabilitation. Dealing with the treatments, he decides to accept a more stable job as an insurance salesman, and from there, the Highlanders success takes an instant nose dive.

Barry Hertz from Globe and Mail gave the film a three out of four and wrote that “Baruchel’s sequel is everything Dowse’s original film was, amped up a degree or three: The fights involving dim-bulb hero Doug and his various rivals are bloodier, the locker-room talk is dirtier and the on-ice action is slicker.” Principal photography for Goon: Last of the Enforcers originally began in Toronto on June 22, 2015. Making its initial release in Canada on March 17, 2017, with a release for the United States, United Kingdom and several other countries on September 1, 2017. 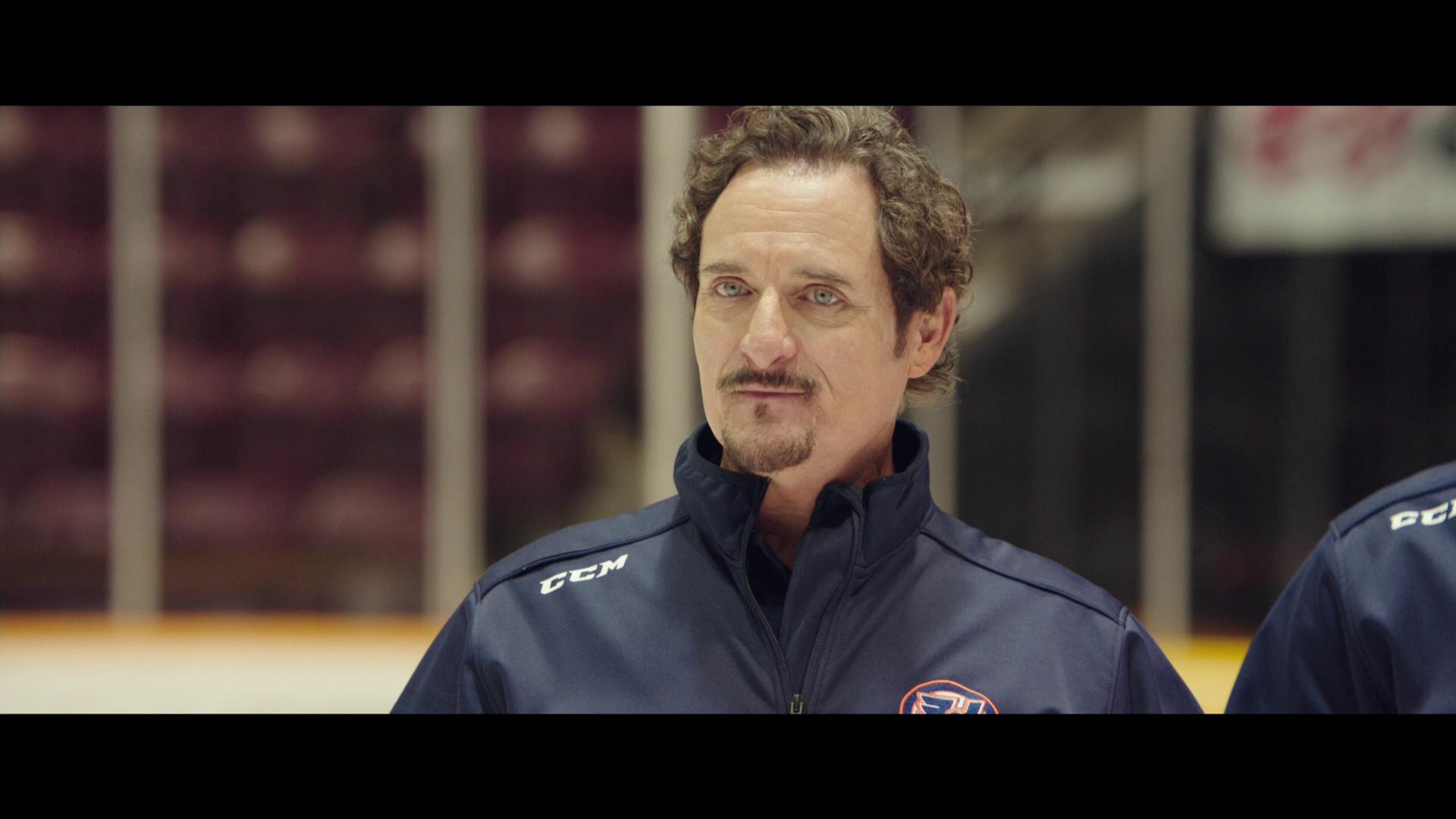 Upon hearing about the release of Goon: Last of the Enforcers I immediately knew that this would be one for me to pick up upon release as I thoroughly loved the first film.  This particular film met every single expectation that I had in that it was just like the first, but with significantly more gruesome fights, and more gratuitous comedic segue’s that played off of Blatt’s awkward personality.  The story line of this film was very well maintained throughout that my wife and I really enjoyed everything about this movie and think that you would too.

Being available in 1080p, Goon: Last of the Enforcers offers a crystal clear look into the world of professional hockey from not only the players perspective, but from the vantage point of those who are in attendance of the game.  The overall picture quality of the Blu-ray release was beautiful and offered no visual distortion whatsoever as it played out, and even during the more faster paced scenes.  One notable point of the picture quality was the emphasis of the blood spills as they leaked from those involved in the fights that took place.  There was something about the offset of the red as it laid on the bright, white ice that made it really pop on my living room television. 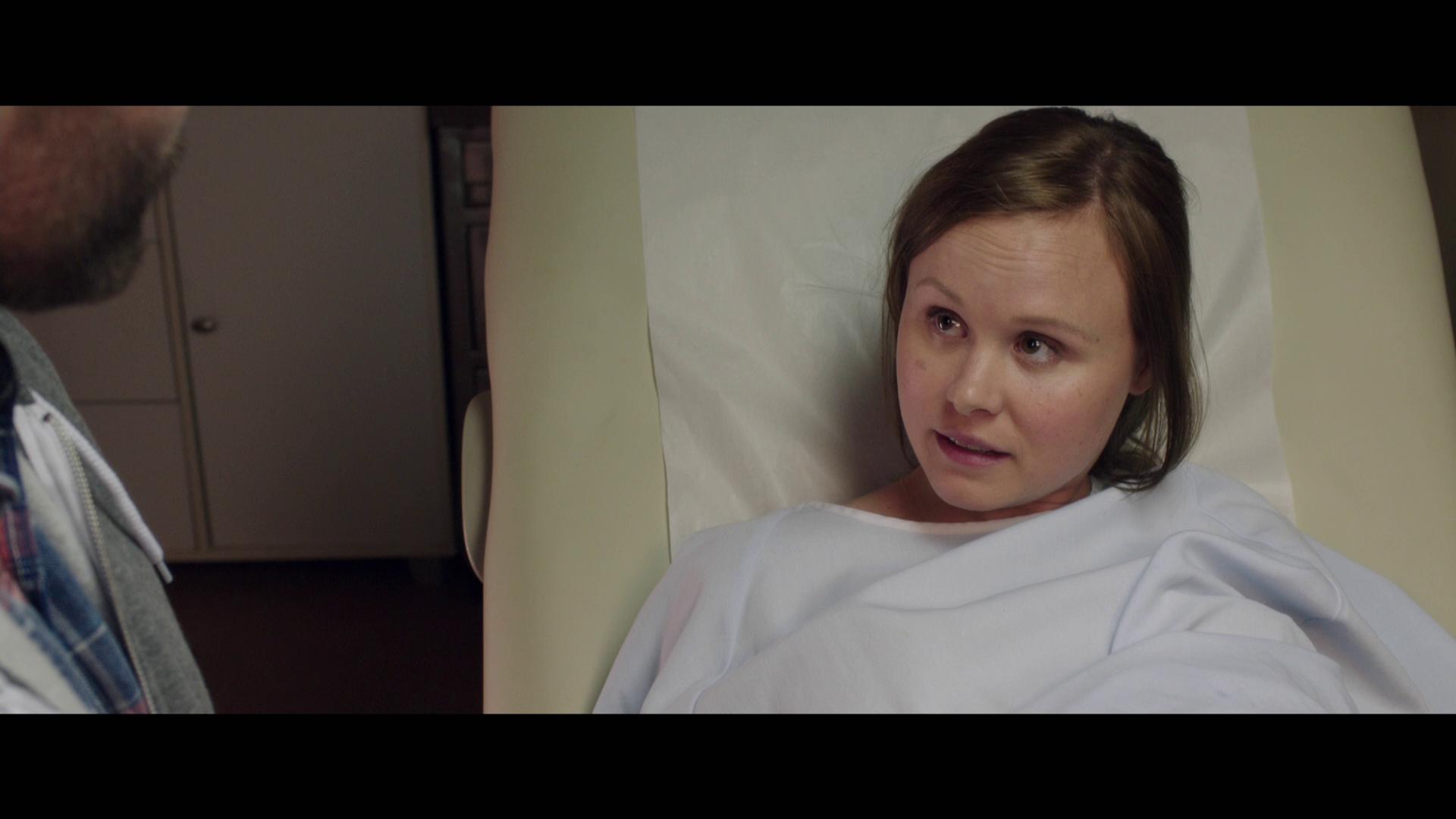 Packaged with a DTS-HD Master Audio 5.1 audio track, Goon: Last of the Enforcers offers its best opportunity for an immersive experience for those who are capable of making use of the technology at home.  While the overall experience is not nearly as good as what the Dolby Atmos or DTS technologies have to offer, it was still really well done and did a great job at making my wife and I feel like we’re right in the middle of all of the action.  As I expected, even with the hockey games playing out, as the players skated around the rink, making use of the available channels, it sounded great as the players circled us as the game moved forward.

Goon: Last of the Enforcers comes packaged in your standard two-disc Blu-ray amaray case.  Within that case is the standard Blu-ray copy of the film as well as the standard DVD copy of the film, each of the two discs featuring a piece of artwork that is related to the film as well as the standard pieces of text that are used to differentiate them from the other titles that are in your collection.  There is no digital copy redemption pamphlet available with this release; but, there is a slipcover that’s been made available during the initial pressing of this release.

Unfortunately, Goon: Last of the Enforcers doesn’t really include much in terms of additional content.  There is a behind the scenes featurette that allows you to explore the making of the film further; however, there is nothing else.  As enjoyable as the behind the scenes feature is, especially with the crass humor that the cast members shared while on set, it was a little disappointing to see that there was nothing else. 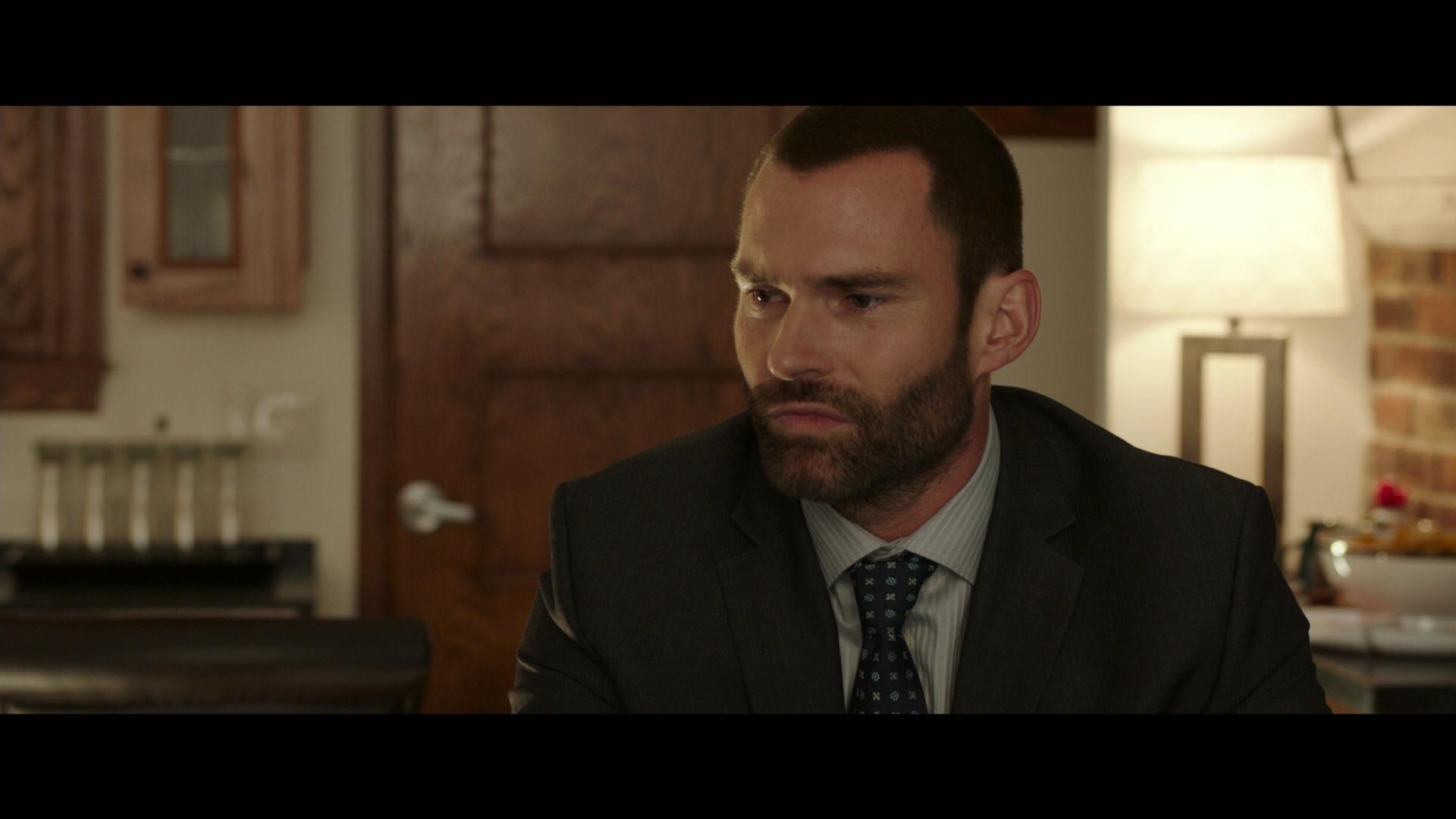 Overall, I was really glad that I picked up Goon: Last of the Enforcers for my collection.  When the first film came out just six years ago, I really like it for what it was.  This film takes everything from the first and enhances it tenfold, and provides a thoroughly entertaining experience.  The overall visual and audible presentation was just that I would have expected with a standard Blu-ray release as everything was able to be seen and heard without issues.  Unfortunately, there isn’t much in terms of additional content provided on this release, and there is no digital copy included.  But, if you were on the fence about checking this film out, I would most definitely recommend picking it up.  However, if you are new to this film series, I would also recommend grabbing the first film too since this release serves as a direct sequel to it and makes a handful of references to it. 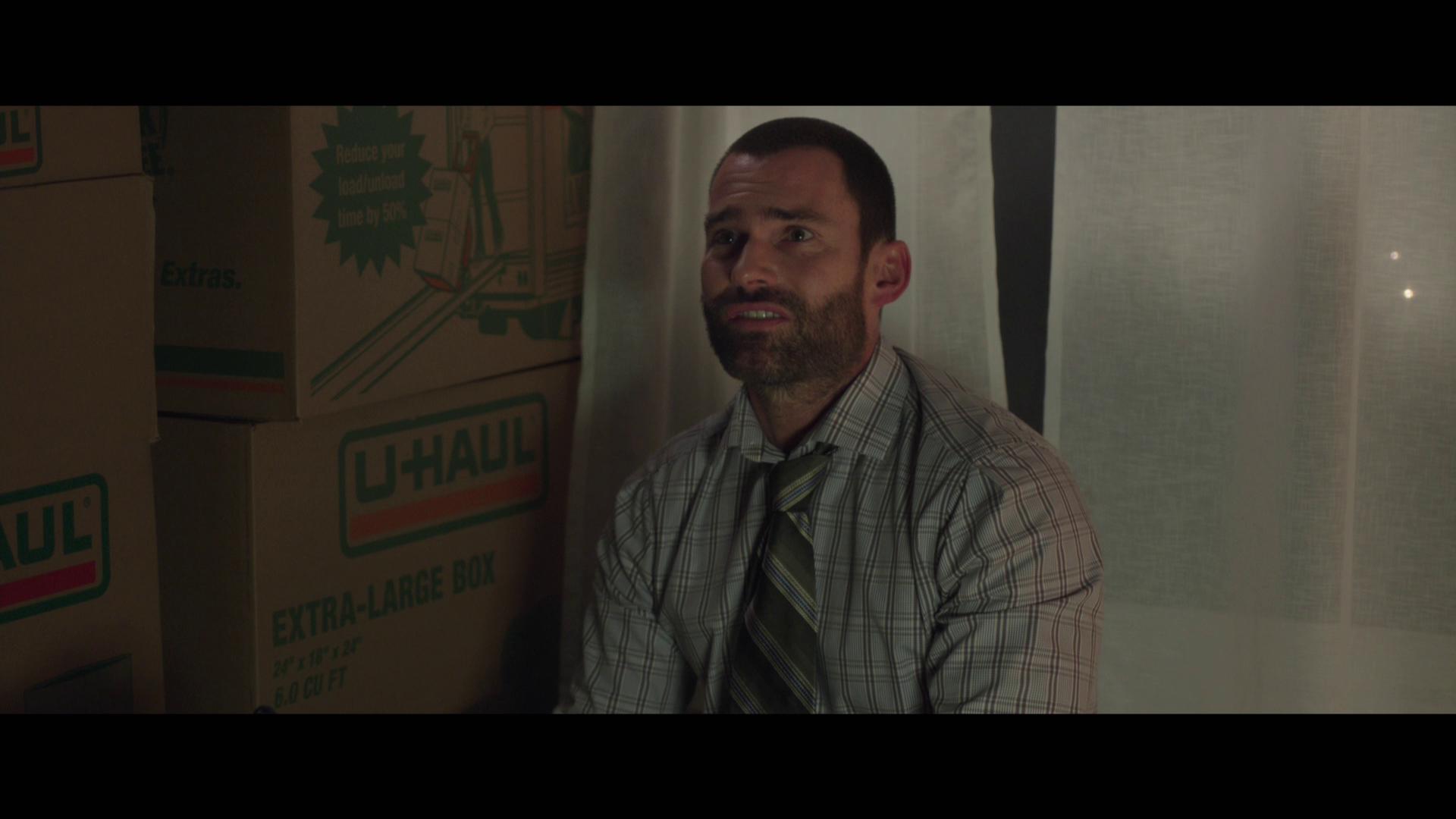