The Girl On The Train is a 2016 American mystery thriller drama that was directed by Tate Taylor and written by Erin Cressida Wilson.  The film is based on Paula Hawkins’ 2015 debut novel that operates under the same name and features a cast that includes Emily Blunt, Rebecca Ferguson, Haley Bennett, Justin Theroux, Luke Evans, Allison Janney, Edgar Ramirez and Lisa Kudro.  The films story follows an alcoholic divorcee who eventually becomes involved in a missing persons investigation.

Overall, this film received a series of mixed reviews from film critics.  It ended up grossing $75.4 million in the US and Canada as well as $96.9 million in other countries for a worldwide total of $172.3 million against its $45 million operating budget.  According to the review aggregator, Rotten Tomatoes, the film has an approval rating of 43% based on the 226 reviews that were submitted, with an average rating of 5.4/10.  The sites consensus reads that “Emily Blunt’s outstanding performance isn’t enough to keep The Girl On The Train from sliding sluggishley into exploitative melodrama”.  And audiences that were polled by CinemaScore gave the film an average “B-” on an A+ to F scale.

Principal photography for the film began on November 4, 2016 in New York City.  Produced by Marc Platt and DreamWorks Pictures, The Girl On The Train is the first DreamWorks Pictures film to be distributed by Universal Pictures, as part of DreamWorks’ new distribution deal.  Originally making its premier in London, England on September 20, 2016, the film made its US theatrical debut on October 7, 2016.  As mentioned earlier, Blunt’s performance was praised and gained a nomination at the 23rd Screen Actors Guild Awards as well as a nomination for BAFTA Award For Best Actress In A Leading Role at the 70th British Academy Film Awards. 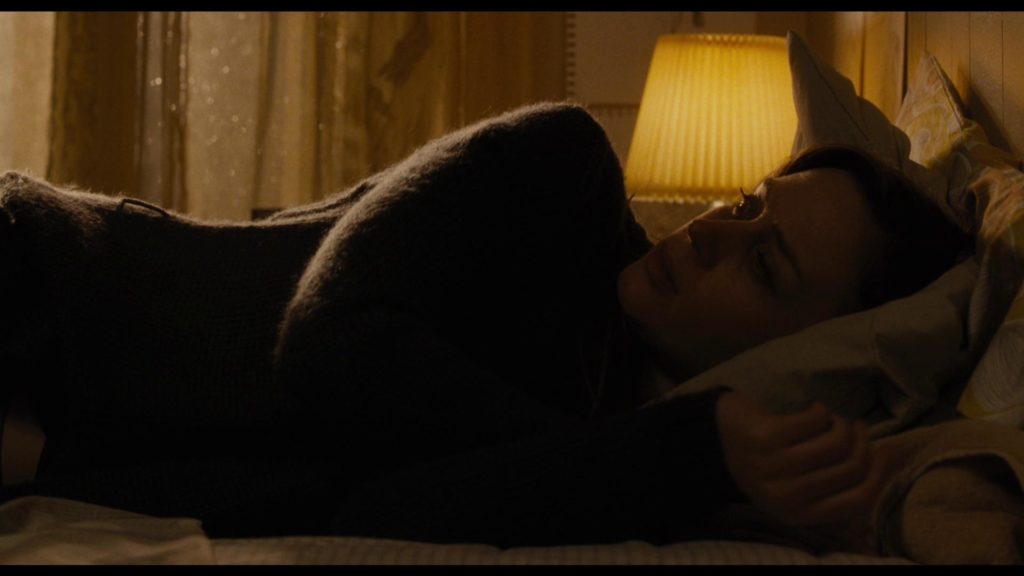 After seeing that I was going to have the opportunity to review The Girl On The Train, I decided to get ahead of the game and look into some of the feedback that the film received as I originally had no intention on seeing this film.  After watching through this movie, I can understand why some people didn’t necessarily care for the storyline that’s presented.  The film itself bounces back and forth between Emily Blunt’s characters involvement in the missing persons investigation and her trying to break herself free of her addiction.  While I ended up really enjoying this movie and the experience it offered, I feel that I would’ve enjoyed it a lot more if there were more focus placed on the investigation.  Sure, the addiction aspect of it portrays an issue that a lot of people go through and it does a fantastic job at doing so.  I just would’ve loved to have seen more from the investigation perspective. 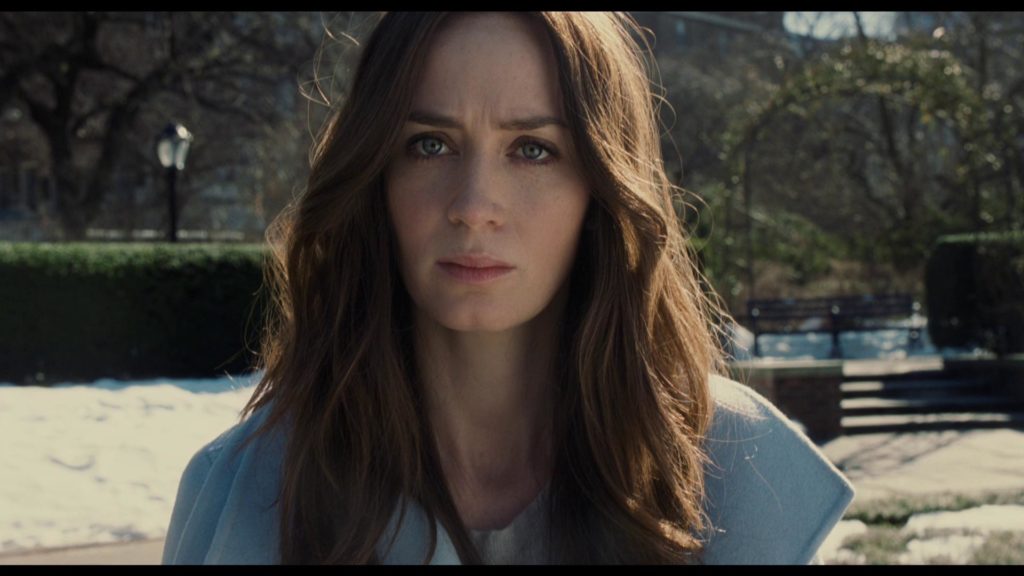 The Girl On The Train is considered to be a “Fake 4K” release.  Despite this film originally being shot on 35mm, it ended up having a 2K digital intermediate; thus it not being a true 4K release.  However, with the inclusion of HDR on this release, the film really popped as it progressed on my living room television.  Offering home audiences a vast palette of colors, some sharp while others dull to help in conveying the emotions of Emily Blunt’s character as she struggles with her addiction.  One particular scene that really stood out was a criminal act she unintentionally found herself committing while under the influence.  The foggy background of that scene felt as if it were really spot on in its representation of the haziness that is often attributed to intoxication.  Despite this film not really being a 4K release, my wife and I were able to completely see and visually understand everything as this movie played out; even with its darker scenes having just the right amount of ambient lighting, it allows audiences to feel as if everything is really unfolding before their eyes. 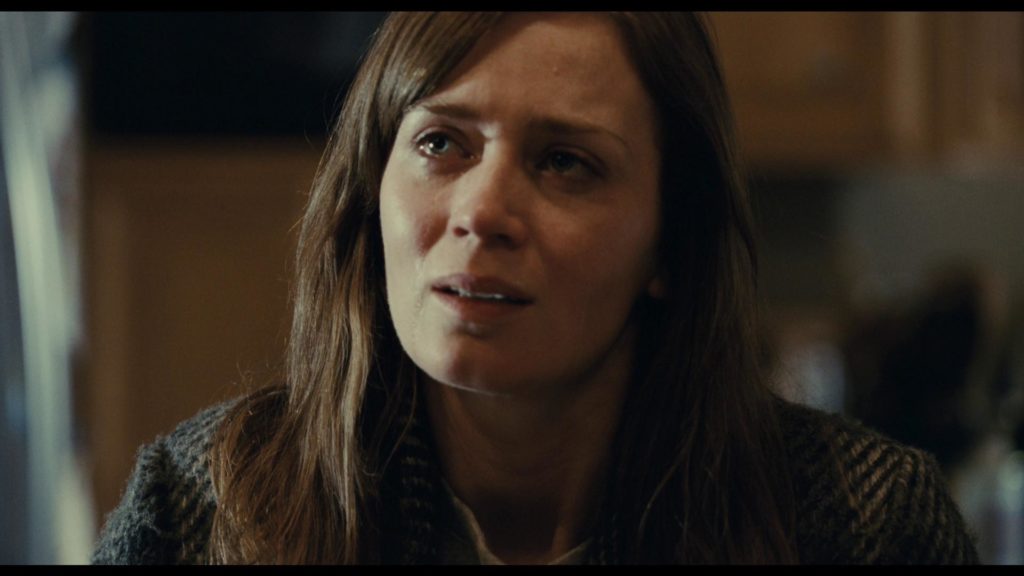 Packing a DTS-X HD audio track, The Girl On The Train gives home cinema an extremely crystal clear audio experience.  Focusing more on the quality of audio and its use of the multiple channels that are made available with home theater systems, consumers are offered an extremely immersive experience as they see the investigation as well as the fight to overcome addiction progresses.  The use of elevation that’s associated with a standard Atmos track was definitely not needed with this movie, and I am certainly happy to see that they went with DTS.  My wife and I were able to completely hear and understand every little bit of the film without having to manually adjust the volume levels.

The Girl On The Train comes packaged just like any other 4K UHD release.  Packaged in a standard UHD amaray case, we are given the standard 4K UHD disc of the film, the standard Blu-ray copy of the film as well as a digital copy redemption pamphlet that allows consumers to add the film to their digital library for on the go streaming.  Each of the two discs include different artwork, however the artwork itself on the UHD resembles the same artwork as the cover art while the artwork on the Blu-ray is plain and bears no representation to the film itself.  There is also a slipcover that has been made available with the initial pressing of the film. 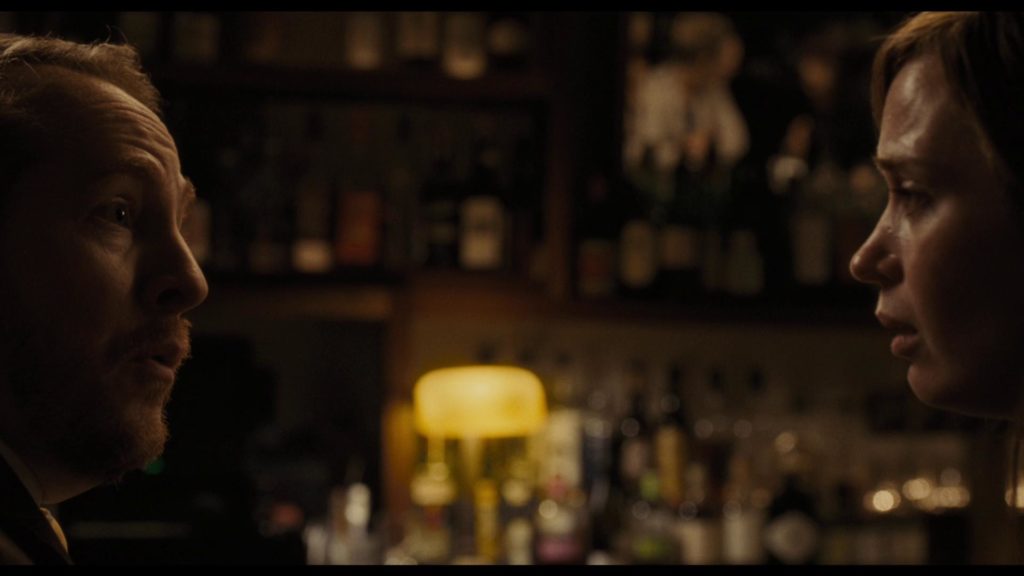 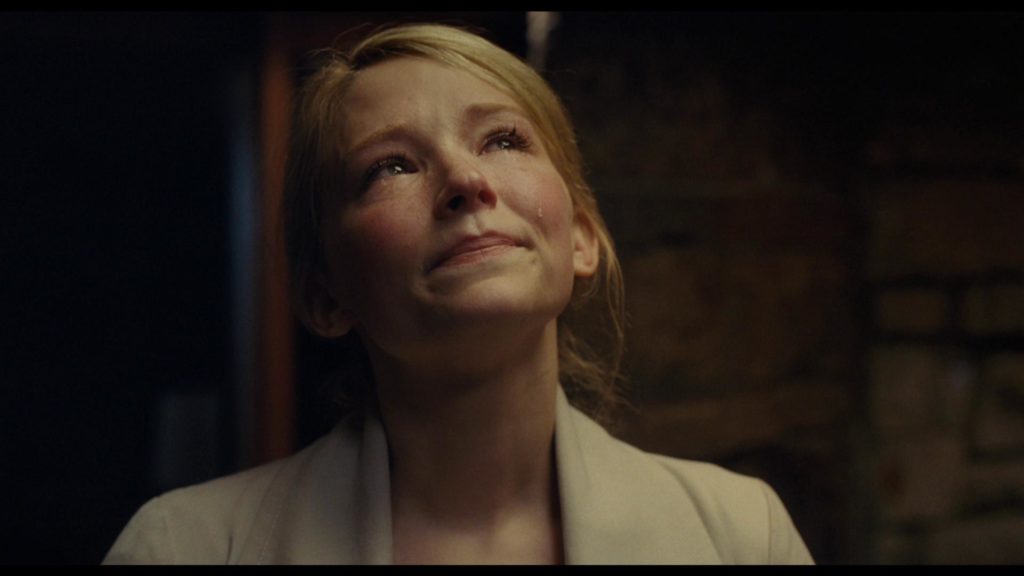 Overall, I was really pleased with the experience that The Girl On The Train provided.  Seeing the multiple angles of all of Blunt’s struggle was quite the experience.  While I would’ve loved to have seen the story from more of the investigation perspective, I can’t really complain because the story itself wasn’t difficult to follow whatsoever.  The visual and audible experience that’s provided was exceptional because of the use of HDR and DTS.  The use of these newer technologies in the UHD release, at least in my opinion, make this release worth the few extra dollars in picking it up.  If you’re setup with a 4K environment in your home theater and are considering grabbing this film, I’d highly recommend picking up the UHD release.  However, if you do not have the capabilities in your home or are not planning to do so anytime soon, then I’d highly recommend grabbing the standard Blu-ray release. 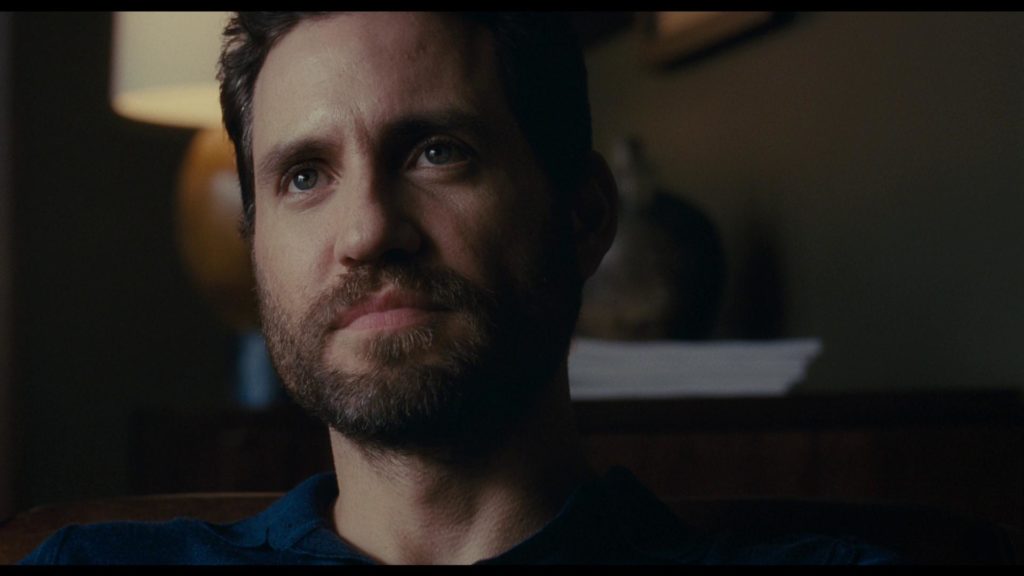