Flipper, from Ivan Tors Films, in association with Metro-Goldwyn-Mayer Television, is an American television program that first broadcast on NBC from September 19, 1964 until April 15, 1967. Flipper, who is a bottlenose dolphin, is the pet of Porter Ricks, Chief Warden at fictional Coral Key Park and Marine Preserve in southern Florida, and his two young sons, Sandy and Bud. The show has been dubbed an “aquatic Lassie”, and a considerable amount of children’s merchandise inspired by the show was produced during its first run.

The television show is an extension of the 1963 film that operated under the same name and featured Chuck Connors and Luke Halpin as Porter and Sandy Ricks, and of its 1964 sequel, Flipper’s New Adventure. For the second film, the producers had scripted that Mrs. Ricks had passed away, making Porter now a single parent with Brian Kelly taking over the role as Porter but now as a trainee Park Ranger than a fisherman.

Flipper was filmed on location in Miami at Greenwich Studios (at the time it was called Ivan Tors Studios) and at Key Biscayne, Florida. Nassau was an occasional location, especially for some of the underwater scenes; and the show was produced in cooperation with the Miami Seaquarium, an aquarium also located on Key Biscayne in Miami.

The last first-run episode of Flipper aired on April 15, 1967. The show has seen periodic syndication since its NBC cancellation on cable’s Family Channel, Nickelodeon, Animal Planet, Discovery Kids, in high-definition on satellite provider Voom’s Family Room channel and on digital sub channel Antenna TV. Most of the images of Flipper jumping against a skyline were not in the originally aired version, as the filming took place in an enclosed lagoon. They were filmed at the end of the series and later added for syndication.

As of November 16, 2016, Flipper airs as one of a handful of classic television shows (along with Ivan Tors’ earlier series Sea Hunt) on the primarily movie-oriented digital sub channel This TV, and can be seen on subscription streaming media channel Hulu. 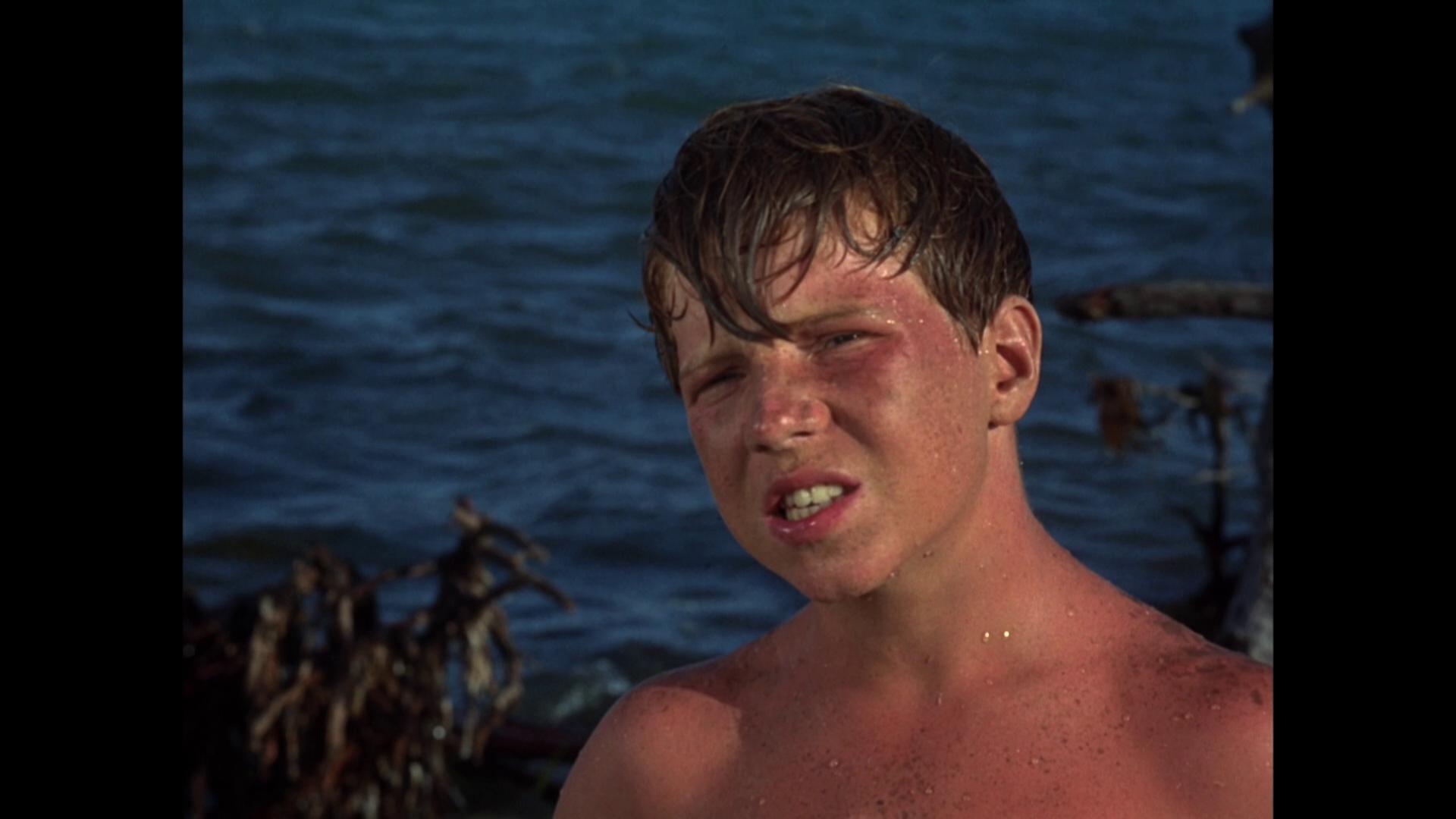 Flipper was a series that had its run long before I was even a thought on this planet.  Growing up in a home that didn’t have access to cable television at the time, I’ve never had the opportunity to view this classic series that was appreciated by those who grew up during the same time as my parents.  This show does a fantastic job at falling right in line with family favorites from that era and beyond.  Having the loyalty of a pet like this, that for the most part helps look out for the well being of the primary children of the series, was a pretty central plot during the mid-60s and early 70s as this show did a fantastic job at riding on the coattails of Lassie.  However its unique spin in that the loyal pet is an aquatic animal makes it feel as if it’s a completely new spin. 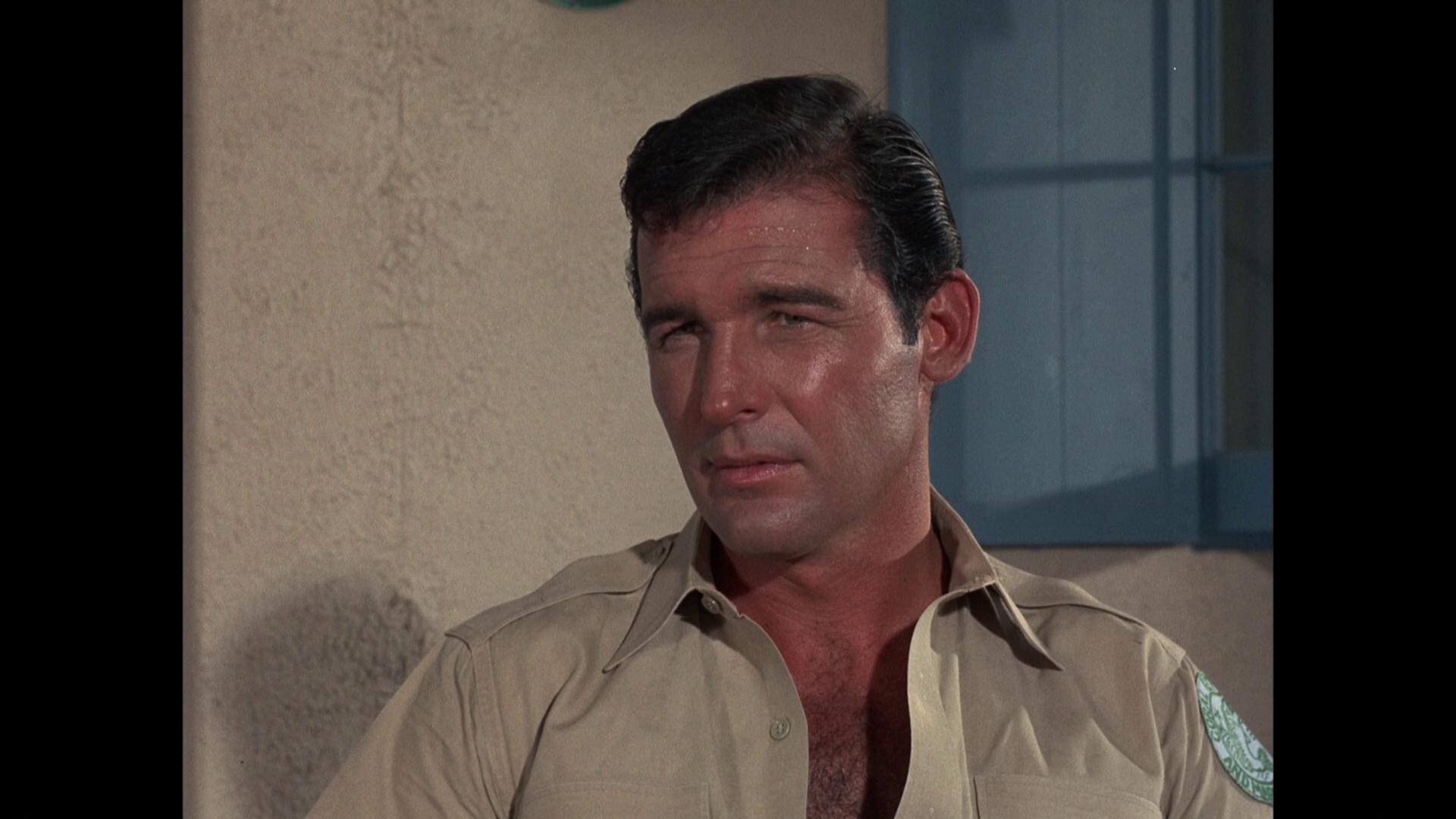 Coming at us in 1080p, both Season 1 and 2 of Flipper appear to have a completely remastered video portion about them.  While doing a really nice job at maintaining that original feel with the grain that was kept in the video presentation, the work that was put into making this release available is truly appreciated as it allows for a really nice view into the past.  The overall picture quality was crisp and clean, allowing my wife and I to see and understand everything as the series played out. 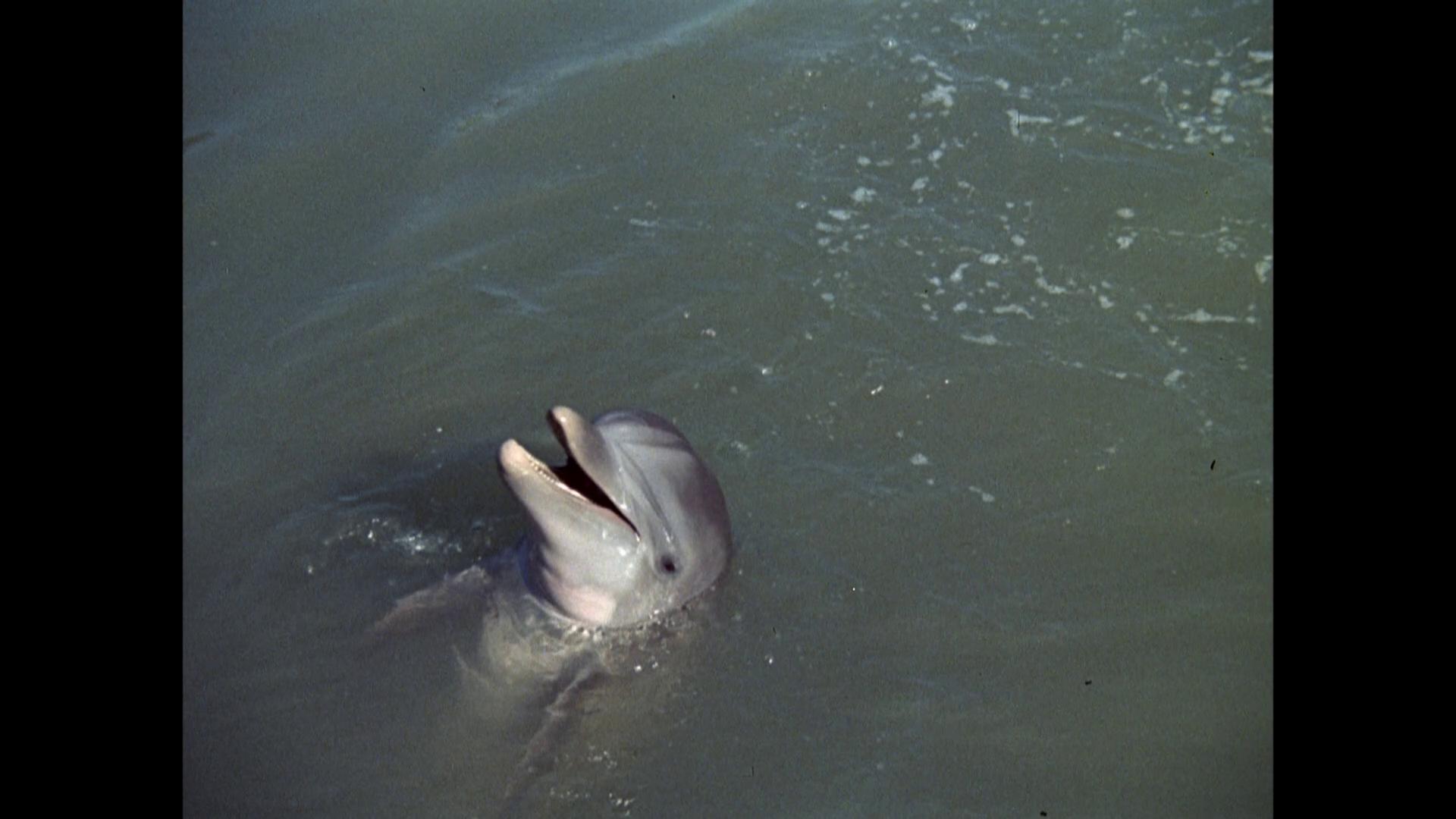 The audio track that’s been made available on both of these seasons of Flipper is a single-channel mono track.  While it did sound clean and clear, and offered no issues with being able to hear and understand everything, it didn’t really offer much in terms of quality.  That said, I’m not sure if the audio that’s been made available from the original sources would’ve been too problematic to remaster into at least a 2.0 track, but only having it play out of a single speaker on my home theater system had me beginning to worry until I looked at the overall specs. 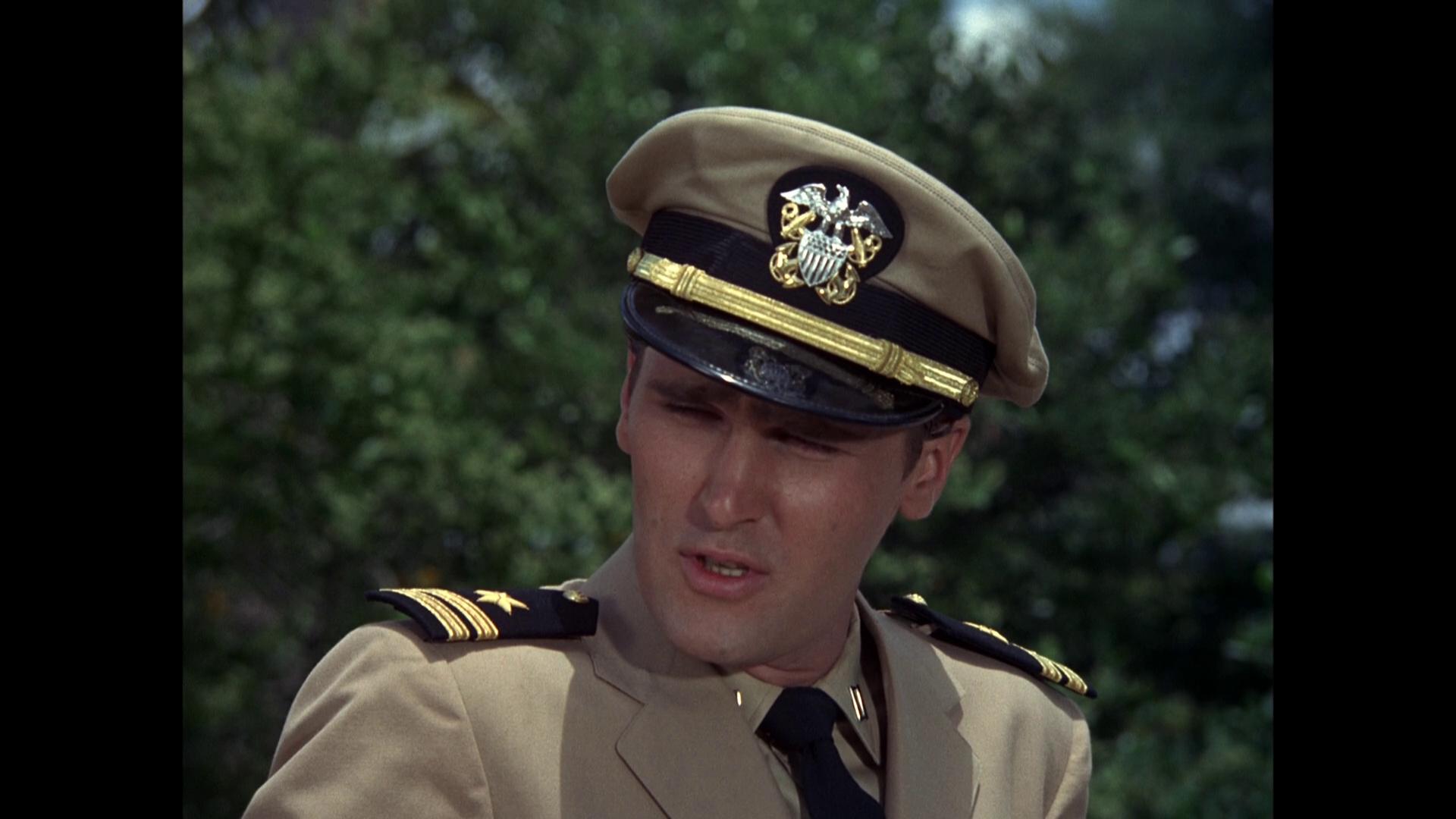 Both Season 1 and Season 2 of Flipper come packaged in your standard three-disc Blu-ray amaray case.  Within that case are the three Blu-ray discs that make up each season respectively.  The discs do feature artwork that is relative to each season respectively, while the three discs of a given season all feature the same piece of artwork.  There is no DVD copy provided nor are there any digital copy redemption pamphlets.  There is no slipcover available with either of these two releases during their run. 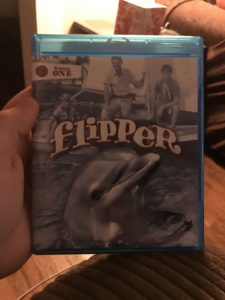 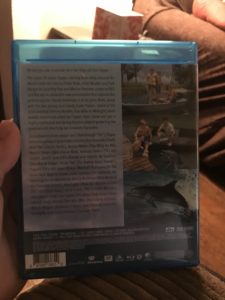 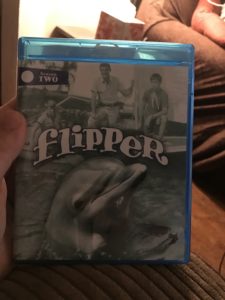 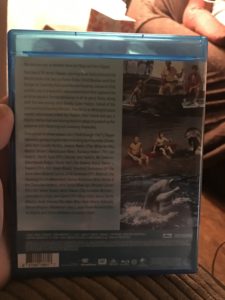 Unfortunately, there are no special features available on either Season 1 or Season 2 of Flipper.  As a result, there is no rating in this section. 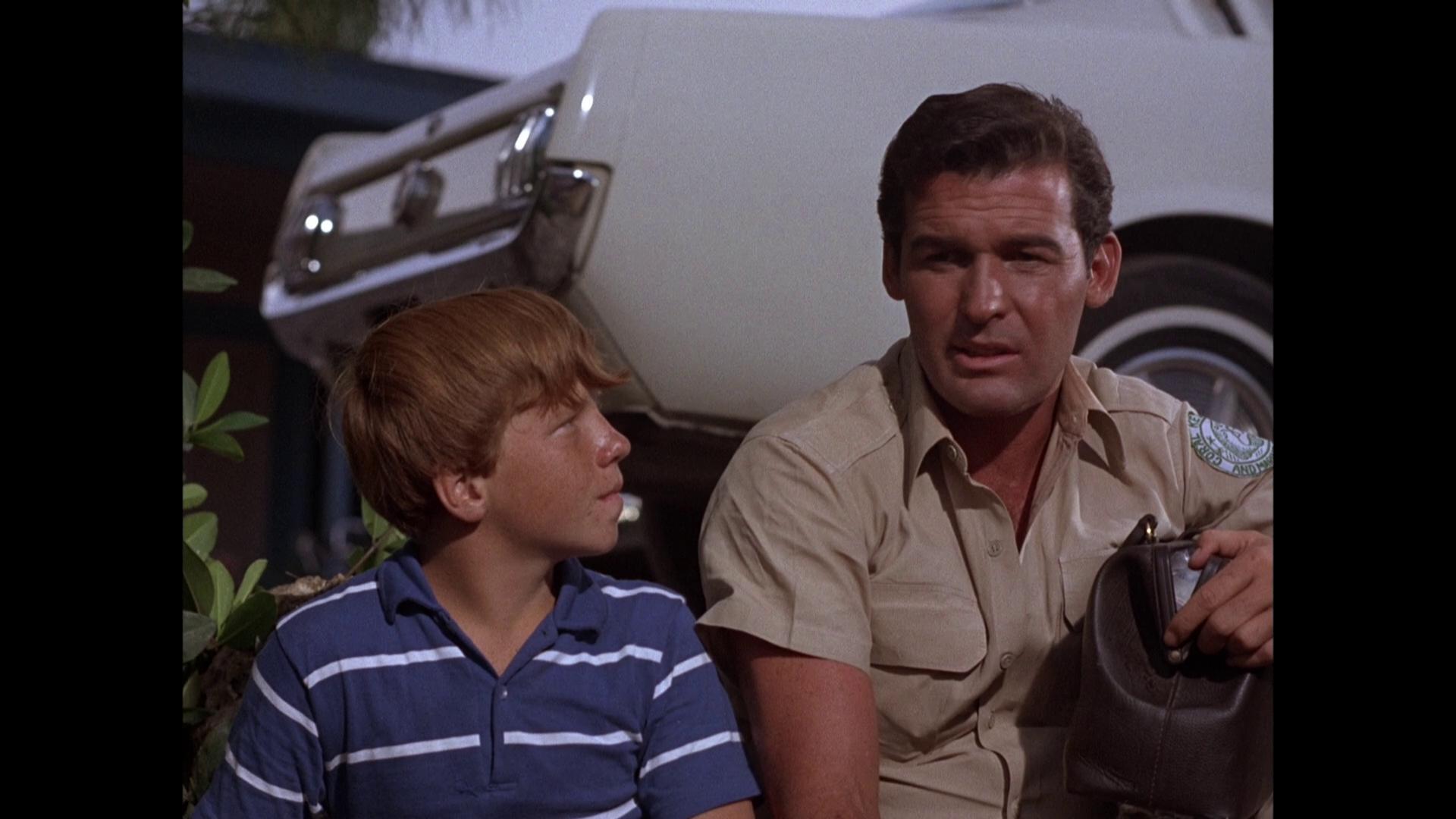 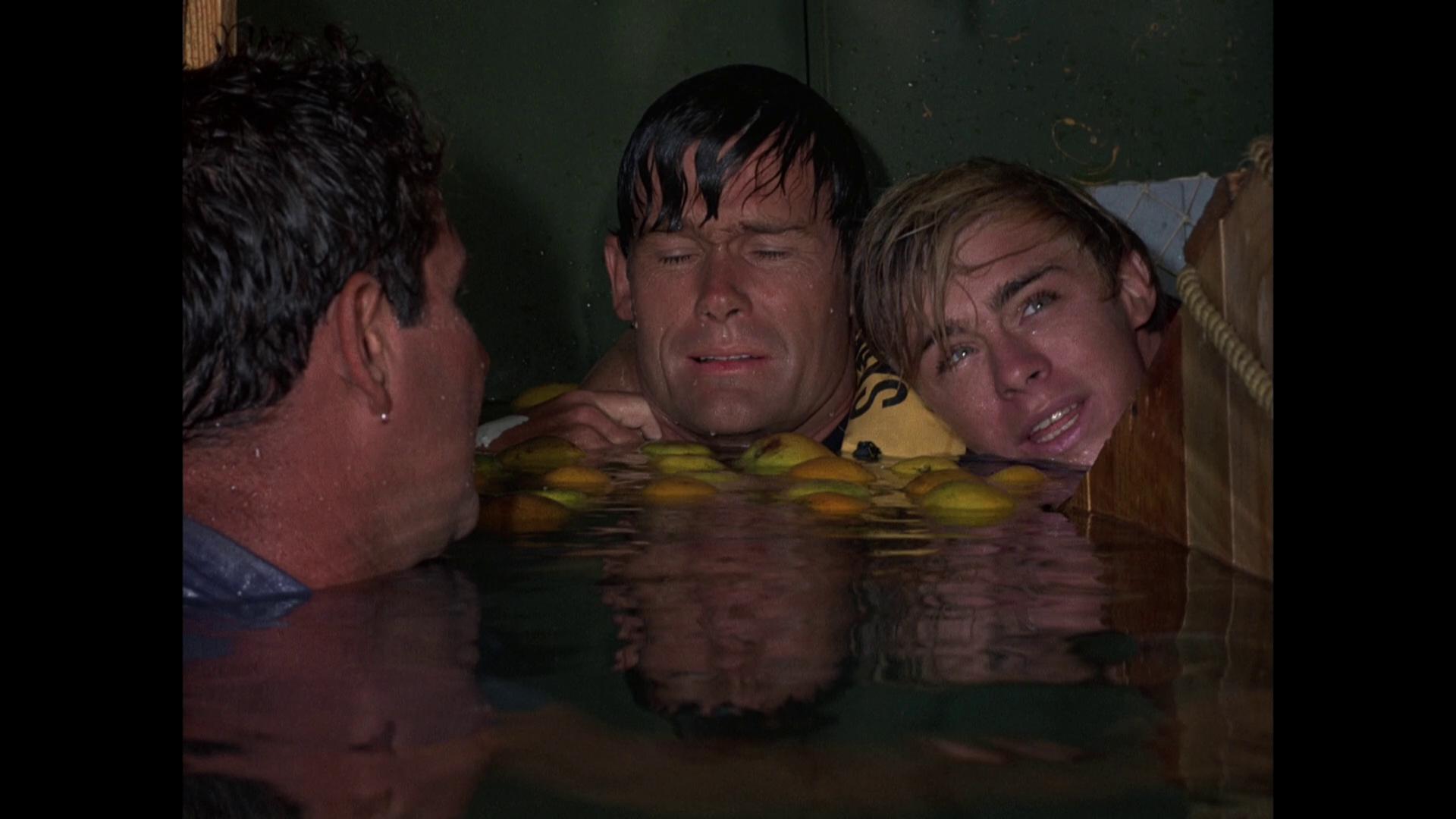 Overall, I was really glad to have had the opportunity to review the first two seasons of Flipper.  As someone who enjoys watching older television shows, I could truly appreciate the work that the folks over at Olive Films had put into this release.  The only issue I had was with the audio track being a mono track, and didn’t really do much in terms of providing a high quality experience.  While it was a mono track, I was able to hear and understand everything, so I guess I can’t complain too much, right?  I’d highly recommend picking these releases up if you’re a fan of older television shows.  If you’re interested in adding them to your collection, they are available from most retailers this Tuesday. 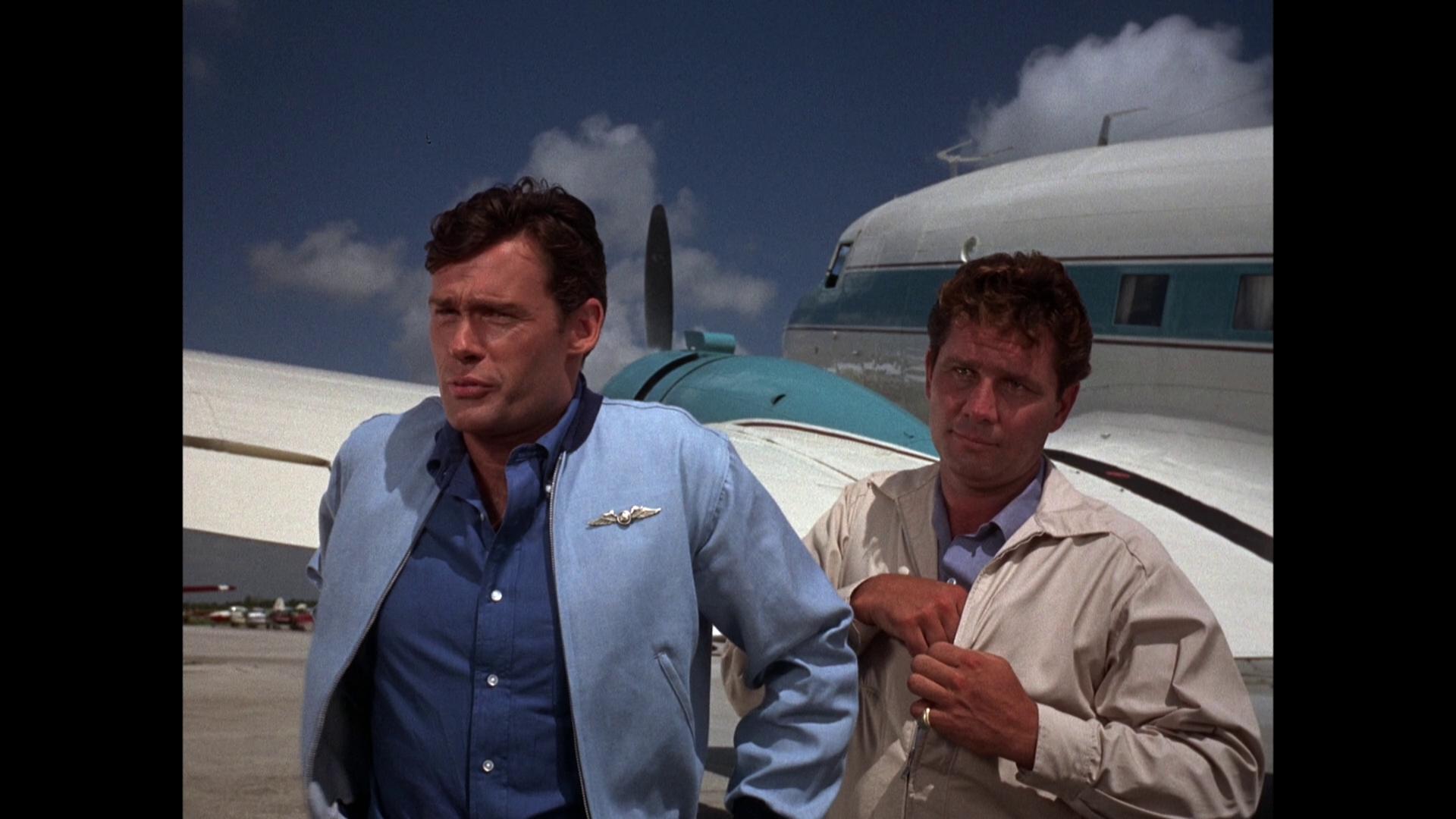