The film starts out with Christian Black as he introduces a shy college student named Hannah Steele to the world of “romance” after she interviews him for her school newspaper. Their kinky relationship stumbles forward despite Christian’s shortcomings as a lover and the antics of his racist adoptive mother Claire, and his well-endowed brother Eli and Hannah’s hyper-sexual roommate Kateesha.

The film was released in North America on January 29, 2016, alongside Kung Fu Panda 3, The Finest Hours, and Jane Got a Gun. The film was projected to gross $10-11 million from the 2,075 theaters playing it during opening weekend. The film had grossed just $275,000 from its Thursday night previews, $2.3 million on its first day, and $5.9 million in its opening weekend, finishing 10th at the box office. The DVD and Blu-ray release made its way on April 19, 2016. 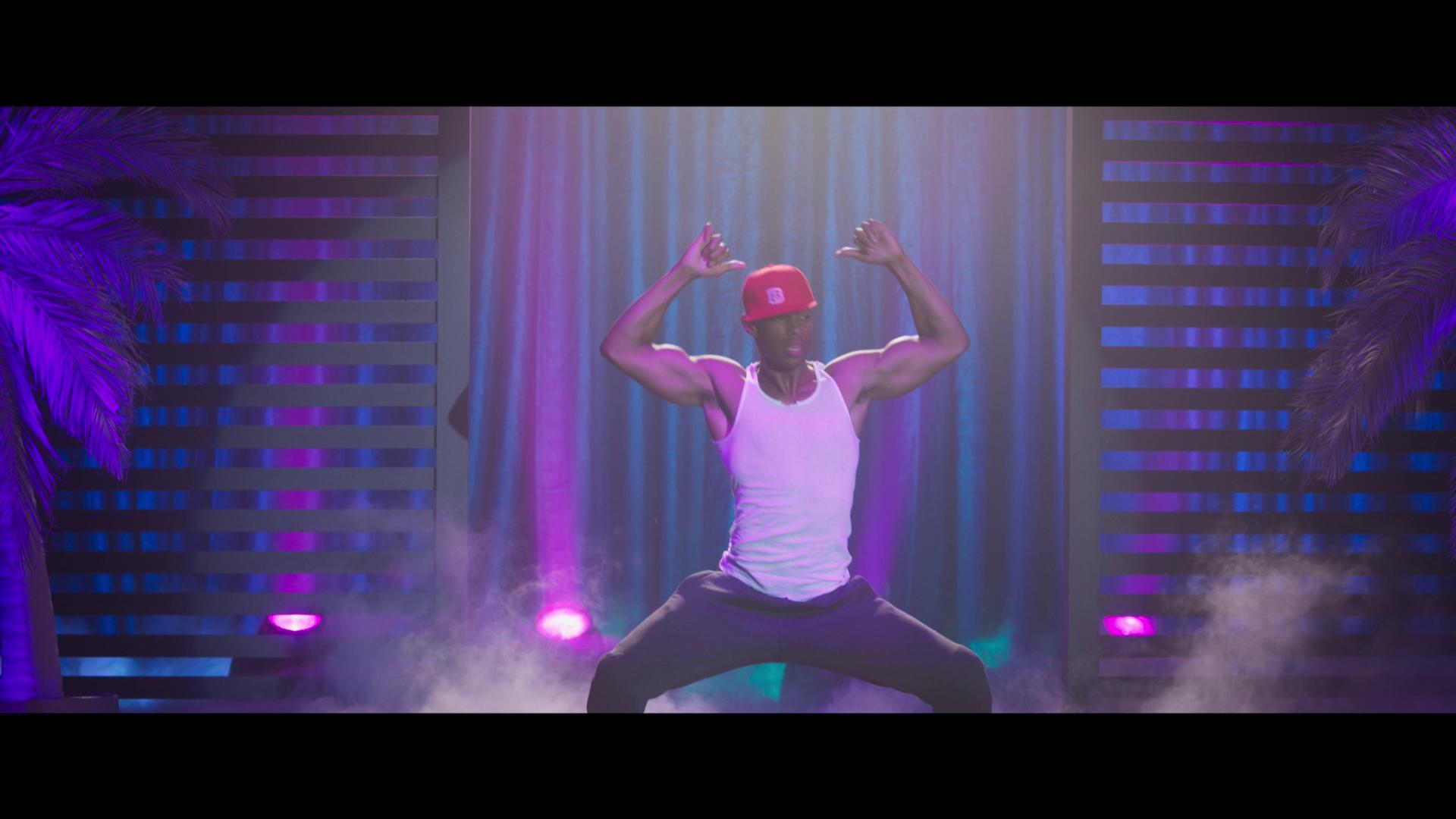 I picked up Fifty Shades of Black on a whim while perusing my local Family Video location as it was part of their 2 for $5.00 selection, and honestly, I’m fucking ashamed to admit that I grabbed this movie.  It was absolutely terrible.  The jokes weren’t funny, and the play on the “original” storyline really had my wife and I begging for distractions.  It’s a shame because Marlon used to be funny; but, I feel as if he was really grasping for straws with this movie.  Especially since the entire parody subgenre died after the first couple of Scary Movie titles. 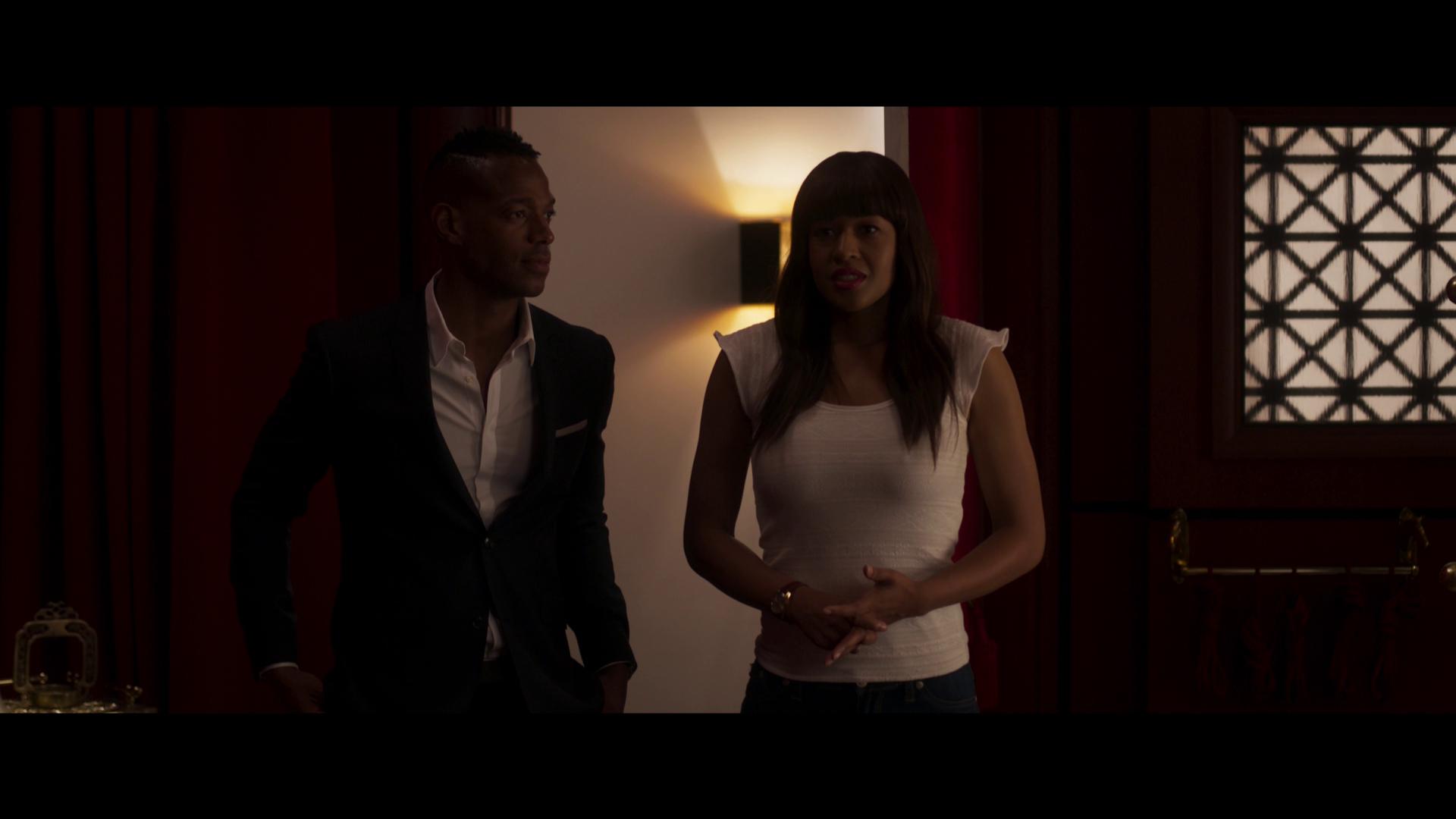 The visual presentation that’s offered with the Blu-ray release of Fifty Shades of Black was clean, allowing audiences an unscathed view into the attempted humor that is this movie.  There really weren’t any parts that stood out to me; but, with the high definition, the details on the variety of penis and testicles regardless of the character that was showing them was a tad grotesque (even though they were obviously fake).  There were some really nicely done scenic views of the city; but that really was the only part of the film that was visually appealing. 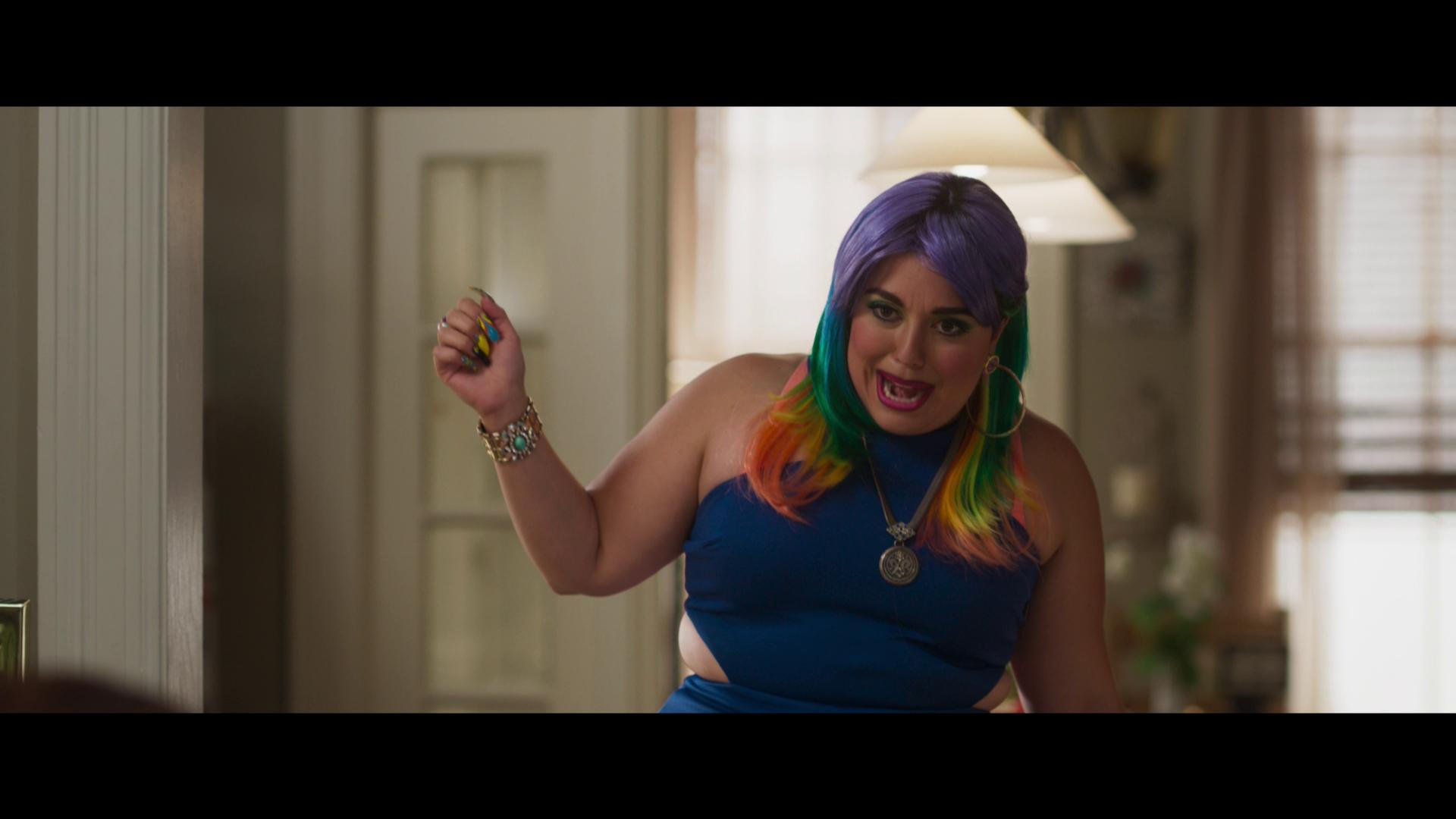 Packaged with an English DTS-HD Master Audio 5.1 mix, Fifty Shades of Black gives its audience a clean and crystal clear audible experience that requires absolutely no adjustments to the volume controls as it progresses onward.  While there really weren’t any parts that were significantly better than others, I will say that the ambient elements to the track were nicely handled, and didn’t overpower the core of the track.  This movie doesn’t offer much in terms of immersion; but then again this movie doesn’t necessarily call for the inclusion of those channels; so, I’m not going to give them too much trouble. 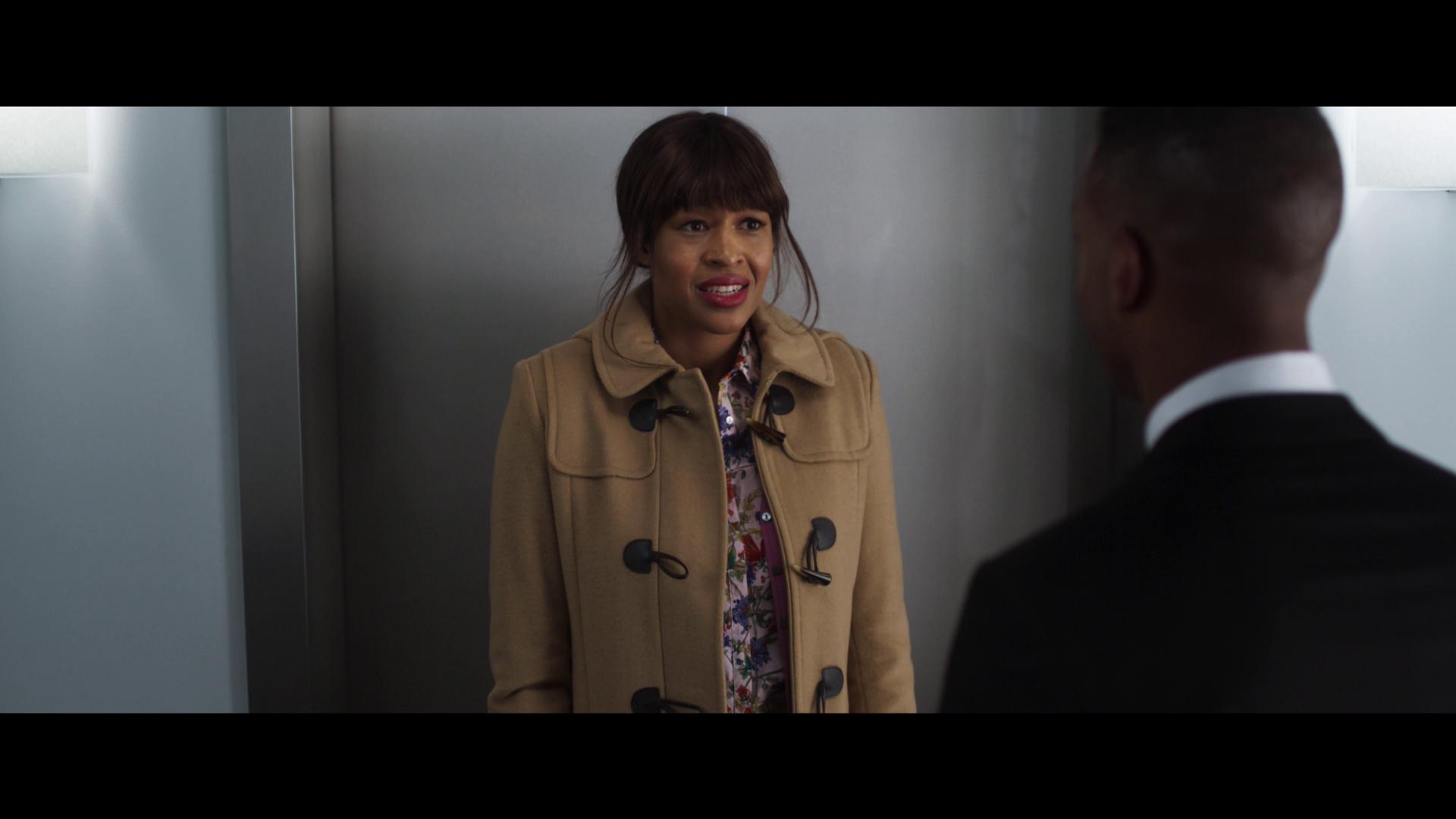 Upon its initial release, the Blu-ray release of Fifty Shades of Black came packaged in your standard single disc Blu-ray amaray case.  Within that case was the standard Blu-ray copy of the film, the disc featuring absolutely no artwork that’s related to the film outside of the standard release text.  There was also a digital copy redemption pamphlet that was included for the various streaming options.  There were no DVD copies included; but, there was a slipcover that was made available in the original pressing of the release.  My personal copy was simply the disc and the case as it was purchased second-hand from my local Family Video rental store. 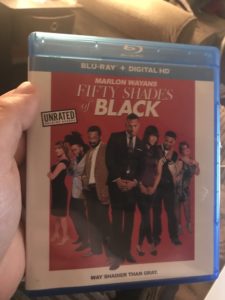 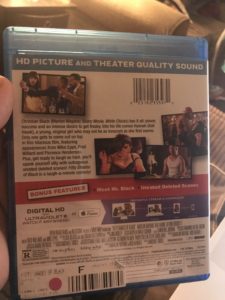 There’s only a couple of items that were supplemented in the Blu-ray release of Fifty Shades of Black.  However, I did remove the rating from this section because I really didn’t waste my time checking them out; and with that, I will not comment on their content.  Included with this release was:

As you can see, I did not enjoy Fifty Shades of Black one bit.  While I am thankful I only spent $2.50 on this movie, I’m kind of upset that I even bothered to spend any money on it at all.  The story was horrendous; the comedy wasn’t funny at all; and it really felt like it was the biggest waste of time to even give this movie a chance.  The audio and video presentation of the release was right on par with your standard Blu-ray release; and didn’t necessarily offer much in terms of anything that would let this movie stand out from others.  There are a few bits to the presentation that stand out nicely than others in a subtle way, so maybe I should go with the old “it’s the small things” perspective.  I didn’t waste my time with the special features because I was ready to just go to bed after watching this movie.  If you were even slightly interested in this movie, I would not recommend grabbing it.  Fifty Shades of Black really was one of the biggest wastes of mine and my wife’s time.  However, it is available on Blu-ray and DVD should you feel so inclined to grab it for any reason. 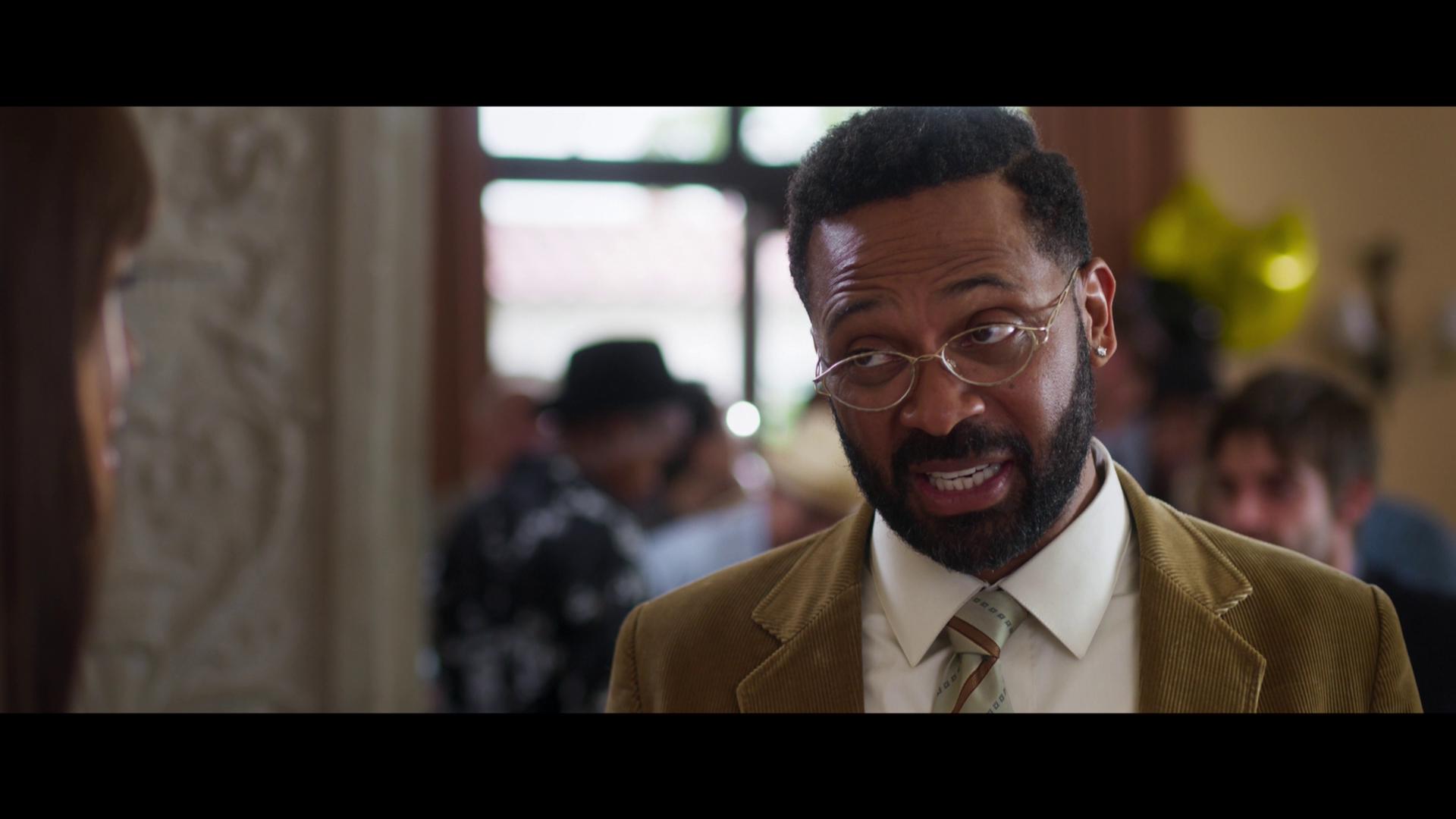