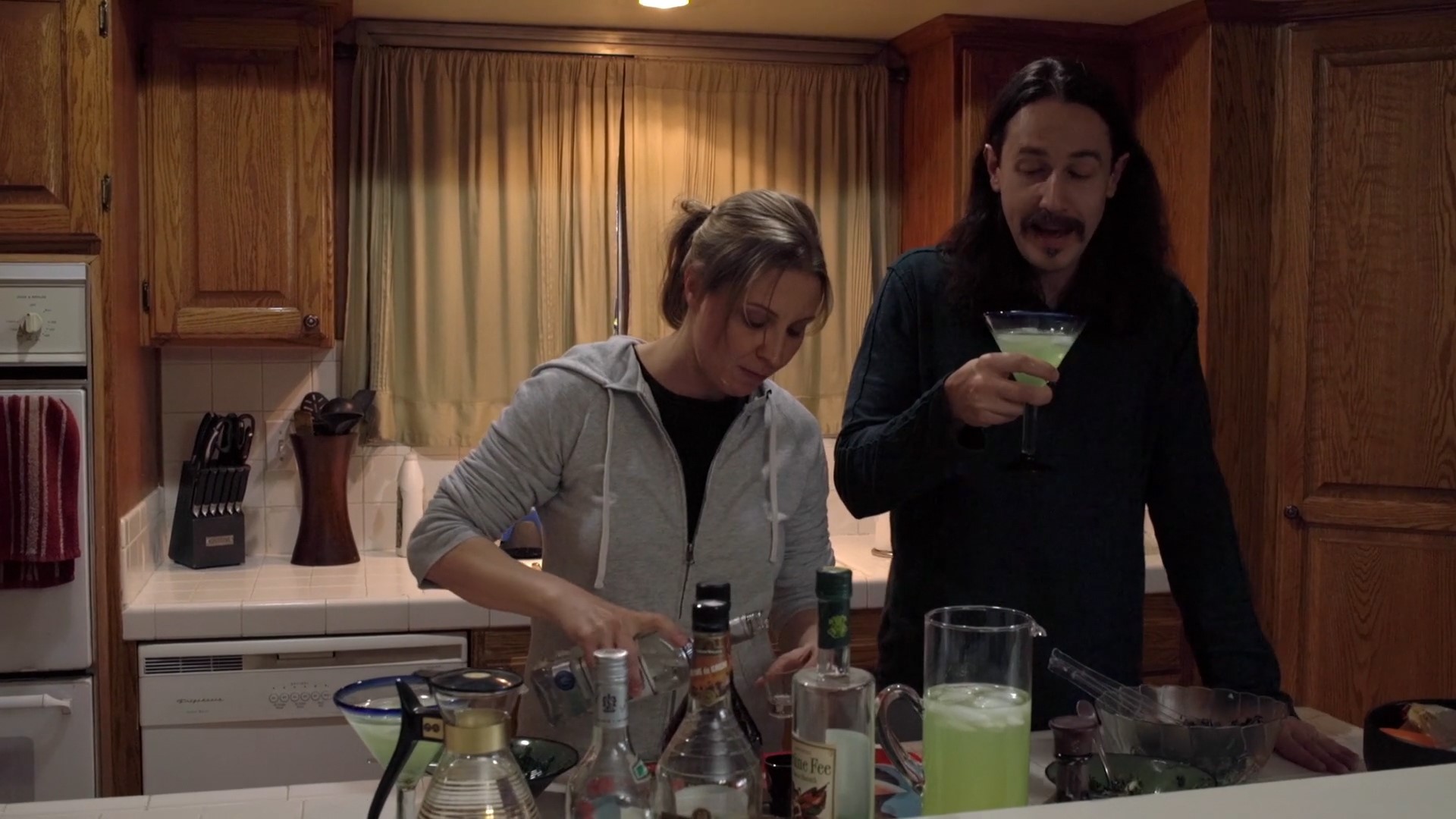 The plot of the film is Chet(Coffey), an extreme agoraphobic, is forced to live on his own for the first time ever. Unable to go outside and do mundane tasks on his own, he looks for a roommate who can help him. Maggie(Burzynski) is living out of her van, having spent most of her savings to try and get her husband, Rick( played by Ed Aristone) out of jail. Maggie after a run in with some bikers and a fight with her friend, Francis(played by Lori Petty), Maggie gets the room with Chet.

This doesn’t feel like a movie, it feels like something that is real. All of the characters feel real, especially Chet and Maggie. Watching Chet struggle with his agoraphobia is heart breaking to watch. A man who just wants to be normal, but just can’t do it. Dustin Coffey does an amazing job of bringing him to life, but the writing and the dialogue are also top notch. Maggie’s story is similar to Chet’s. She doesn’t have agoraphobia, but it is a heart breaking tale of her trying to get her husband out of jail. She is fighting a no hope battle as she spent her savings trying to get him out. Even trying to use another soldier with P.T.S.D to testify for Rick’s defense. Individually a whole movie could be dedicated to one of them, but together it turns into one emotional thrill ride. The chemistry between both Burzynski and Coffey is amazing. They just click on every level needed for the film. You can see the growth of their characters and the relationship on screen because of how well they act off one another.

The film is a drama that has some comedic moments. None of these moments take away or distract from the film, the jokes used often feel real for the most part. Rick has a few prison sex jokes that almost cross the line into not feeling right for the movie, but never actually crosses that line. What the film nails one hundred percent is the drama. The real, intense drama these characters are forced to go through just to get from one day to the next. Moments like Chet’s mom and step-father moving out and Maggie visiting Rick in jail for the first time in the film, are truly gut punches of emotion.

One particular moment later in the film during the climax delivers this. Maggie tricks Chet into coming on a drive with her to the mall. Her marine training tells her this would be the best way to help him, which she wants to do badly. Chet reacts badly, having a bad panic attack and lashing out verbally at Maggie. They fight and say things to one another just to be hurtful. Maggie drives off, leaving Chet to walk home. 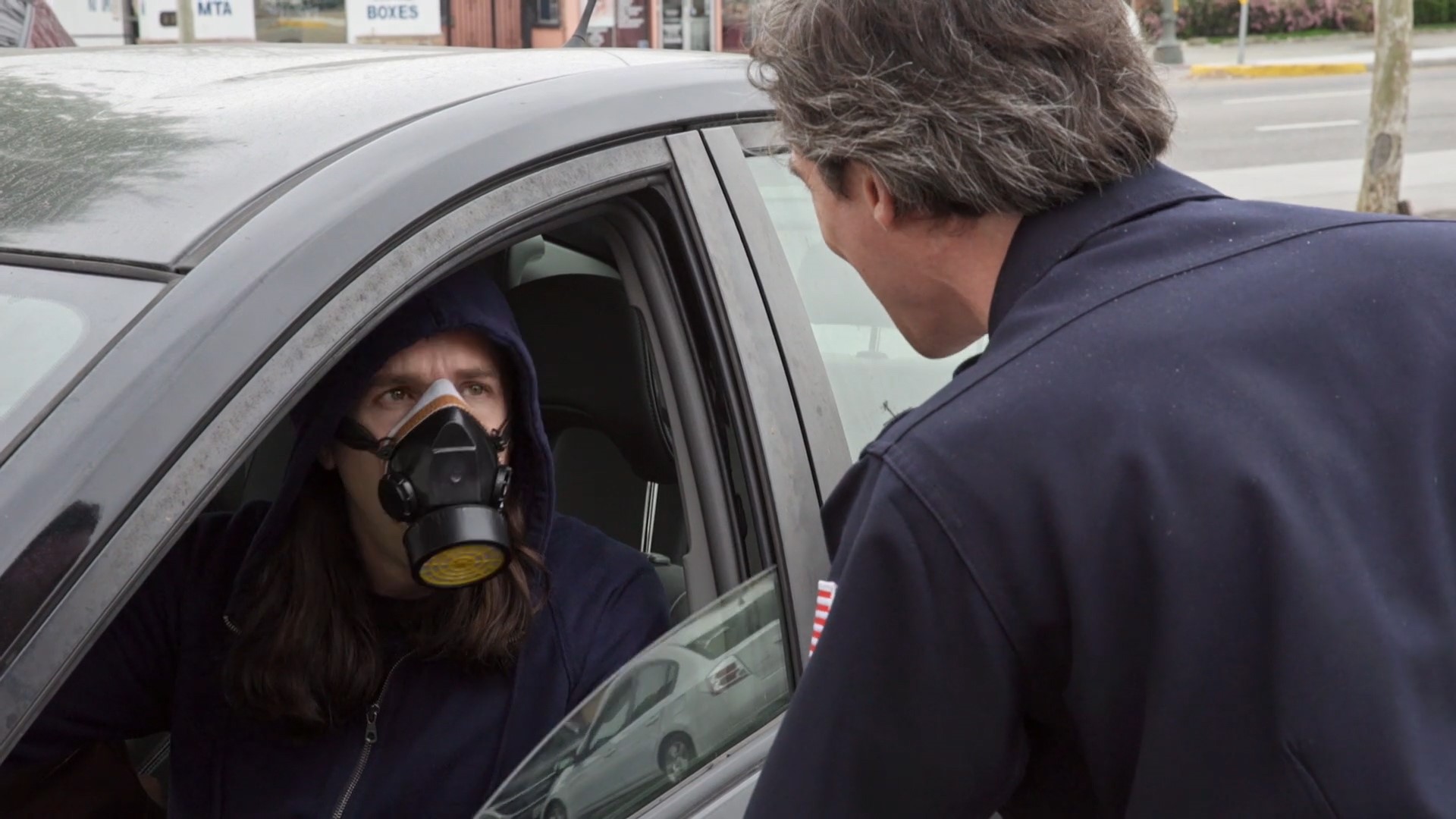 That moment is pretty much the end of Chet and Maggie. During the fight Chet and Maggie hurtfully address feelings one might have for the other and leave in anger. After Chet walks home, he apologizes but also tells Maggie he loves her. She tells Chet, she is going to see Rick tomorrow in jail. She never tells him the reason, but she is noticeably different at the jail then the first few times she went. She finds out Rick has died of pneumonia while in solitary. This shock of finding out the man she did love and spent the past four years trying to get out jail has died causes her to have a sort of breakdown. She starts drinking back at Chet’s home. And they share a night of passion together. Maggie in no state of commitment and still feeling the lose of Rick leaves Chet to reenlist. This chain of events is heart breaking in the film, but also slightly hopeful. As they split, no longer together and alone once again, Maggie has a new purpose as she has reenlisted and Chet begins spending more time outside, jogging in his yard. 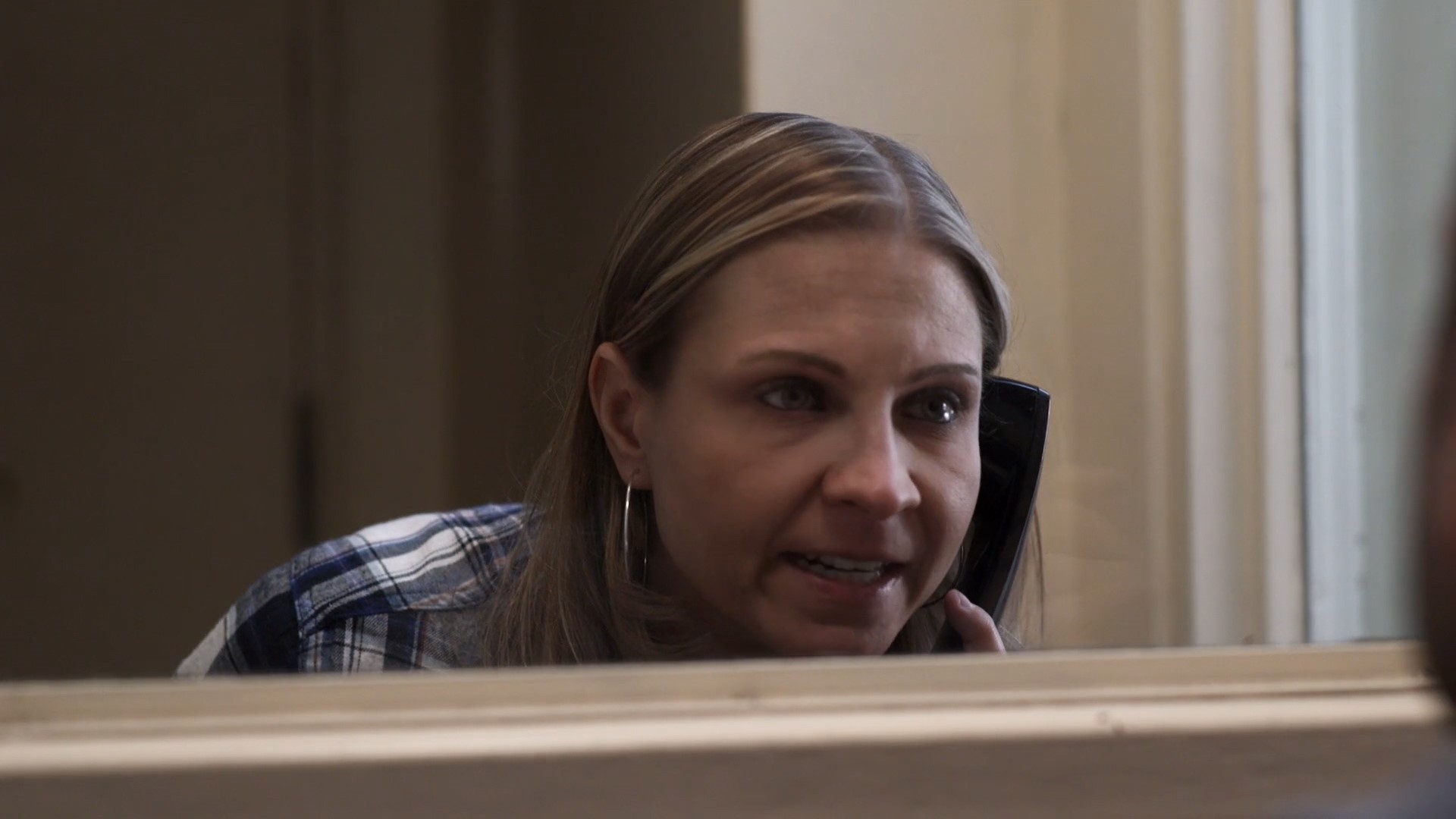 Some Extra Thoughts: They are total opposites that attract, it is cute. Maggie is introduced by using a bucket in a van to go to the bathroom. A small twist on fart humor I can appreciate. It is a depressing love story, but still feels hopeful.

The overall audio quality is good, with no dips or misheard dialogue. The film’s soundtrack builds upon each emotional moment in the film, whether it be crushing heart ache or a triumph moment. Each song feels like it was thought over greatly before being used in the film.

Fear, Love and Agoraphobia is a story filled with heartbreak and hope. It is something really special to behold. Watching these characters’ lives and their story unfold is a thing of beauty.