A lot of people will find that they experience a traumatic event in their lives that is a result of their behavior or decisions.  Whether it be that you are going for a drive to calm down after a fight with someone that’s important in your life or you’ve made the stupid decision to drive home after a night of drinking with your friends.  Situations like this, while are often avoidable, are more common than we want to admit.  Driving while either distracted in any capacity not only has an effect on the others involved in a given accident, but has an extreme impact on those who made the incorrect life choice.  This is presicament is presented to us in Every Thing Will Be Fine.

Every Thing Will Be Fine tells us the story of Tomas Eldan (played by James Franco) who was driving around aimlessly after an argument.  While driving around, he unfortunately found that he wasn’t paying complete attention to his surroundings and had accidentally hit and killed a small child who was outside playing.  This film is a representation of the impact Eldan had as he tries to move on from the unfortunate events that he inadvertently brought onto the family of the child.  Will he be able to move on from this accident?  Will he be able to move on from the grief he imposed on the child’s family?  As we move through this story, we will find out! 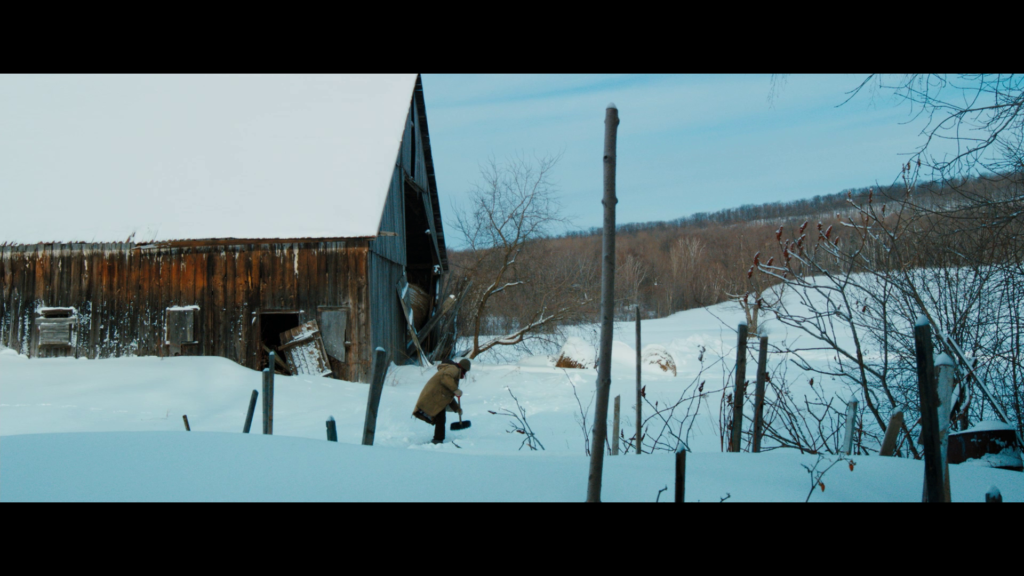 Every Thing Will Be Fine is an exceptional Drama.  However, I wouldn’t put this film at the top of any of my lists.  Yes, we were able to empathize with both sides of the traumatic event that took place; I felt that they could have played more into the psychological and physical effects that a stress like this can have on someone.  I know that if I were in a similar position to Franco’s character, I would have been a total wreck.  I know everyone deals with stress differently, but knowing that you had accidentally taken the life of a child should have had a greater effect than it did.

This is only the second serious film that I’ve watched Franco in, the first being 127 Hours.  I’ve only seen him in his stupid comedy films like This Is The End and The Interview.  However, after watching his performance in Every Thing Will Be Fine, I’m really excited to explore more of his serious roles.  His performance during this film was beyond words spectacular.

The overall picture quality of this film was absolutely beautiful.  With the majority of the scenes either taking place or showing the beautiful snowy winter weather, or even the beautiful imagry that a countryside estate has to offer; the picture was absolutely crisp.  After watching through this film, I was completely amazed by the cinematography of Every Thing Will Be Fine.  Some of the camera angles really captured the grief that Franco’s character went through as he tried to move on from the accident.  Not only were we able to see and experience what he was going through psychologically, we were able to get complete exposure to the physical affects that mental distress can have on someone. 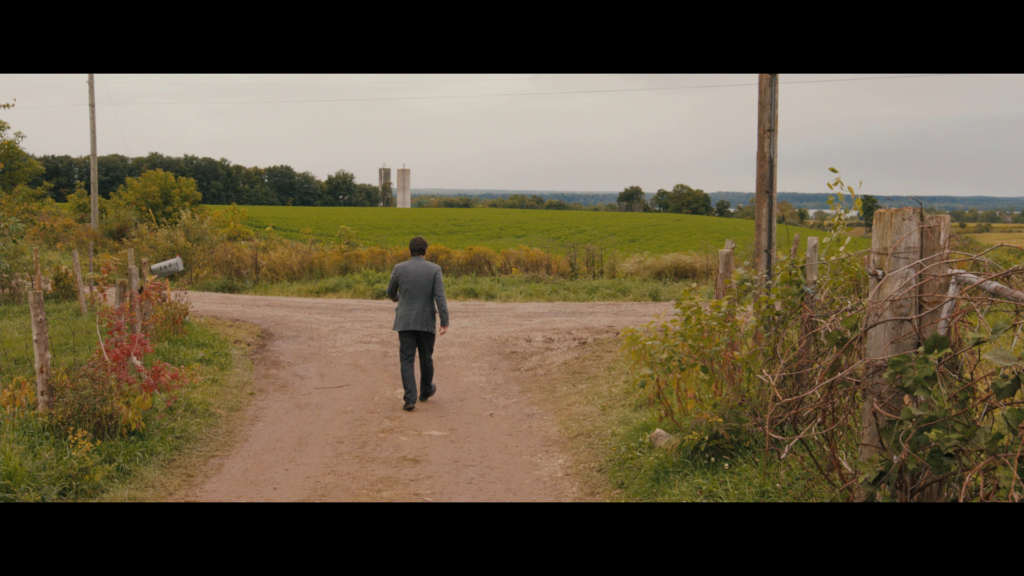 Presented in a DTS-HD 5.1 audio track, Every Thing Will Be Fine was an audible masterpiece.  The inclusion of the films musical score really added to the overall experience as we followed Franco’s character through the story line.  As we moved through the film, it felt that the post-production team of this film really put a lot of work into this release.  I was able to completely hear and understand everything as I watched.

Quality audio like this is what should be included on every standard Blu-ray release; making full use of the available technology for the format and putting some pride into the work that you’re releasing. 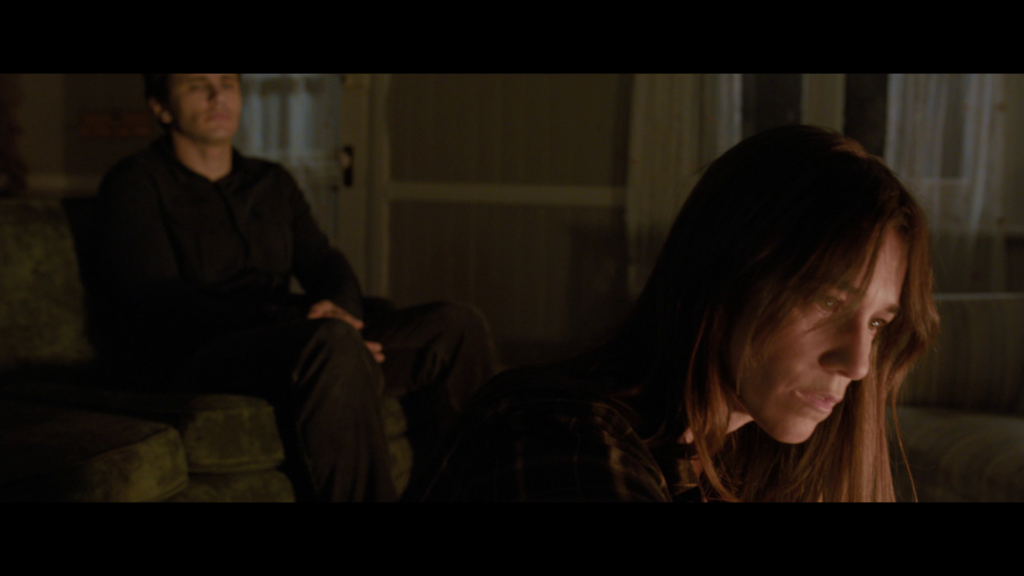 Every Thing Will Be Fine comes in your standard Blu-ray amaray case.  The artwork on the case is your typical artwork that features some of the main cast.  Personally speaking, I’m not one to really be critical for a films art work and packaging as I pickup movies to watch the movies.  However, when a film comes with some exceptional packaging; you bet I will recognize the above exceptional work.

This specific release of Every Thing Will Be Fine is packed with some phenomenal bonus content.  Featuring interviews, behind the scenes work, I was really impressed with what was made available.  The bonus content includes:

Overall, I was quite pleased with this release of Every Thing Will Be Fine.  Not only were we presented with a stunning audio and video presentation, but also a story where we can empathize with the characters.  While I do wish that they would have played more into the physical and mental effects a situation like this can have on a person, it didn’t really seem to stray my overall opinion of it.

Every Thing Will Be Fine is my first experience with a Wim Wenders film and after browsing through his filmography on IMDB, I’m excited to delve more into his work and explore some more of his critically acclaimed masterpieces.

If you are like me, and enjoy a film that will not only captivate you, but enjoy a film that really pulls you into the story that it’s presenting, then Every Thing Will Be Fine should be at the top of your list to check out.  Whether you decide to grab a physical copy from your favorite retailer or order it from your preferred digital streaming vendor, you should definitely check this film out.  After exploring this release and recognizing the quality that has been put into it, I’d personally go after the physical copy which seems to be going for $12.55 on Amazon. 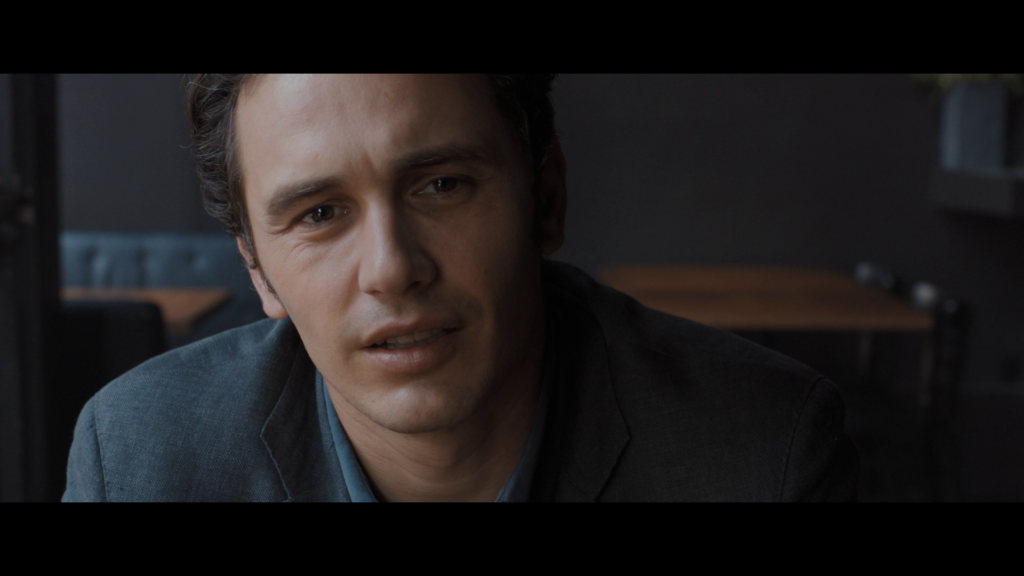