Escape Plan (formerly known as Exit Plan and The Tomb) is a 2013 American action thriller film that stars Sylvester Stallone and Arnold Schwarzenegger, and co-stars Jim Caviezel, 50 Cent, Vinnie Jones, Vincent D’Onofrio, and Amy Ryan. The film was directed by Swedish filmmaker Mikael Hafstrom, and written by Miles Chapman and Jason Keller (under the anagram pen-name ‘Arnell Jesko’). The first film to pair up action icons Stallone and Schwarzenegger as co-leads, it follows Stallone’s character Ray Breslin, a structural engineer who is incarcerated in the world’s most secret and secure prison, aided in his escape by fellow inmate Emil Rottmayer.

The story follows Ray Breslin, who is a former prosecutor who co-owns Breslin-Clark, a Los Angeles based security firm that specializes in testing the reliability of maximum security prisons. He’s been spending his life getting into prisons to study their designs and the guard’s habits to find and exploit their weaknesses, thus enabling him to escape without a hitch or a victim. His overall goal is to ensure that criminals that are sent to prison stay inside by eliminating the weakness of every prison.

The film premiered in the Philippines on October 9, 2013, and was released in US theaters on October 18, 2013. The film ended up earning $137.3 million worldwide against a $54 million operating budget. 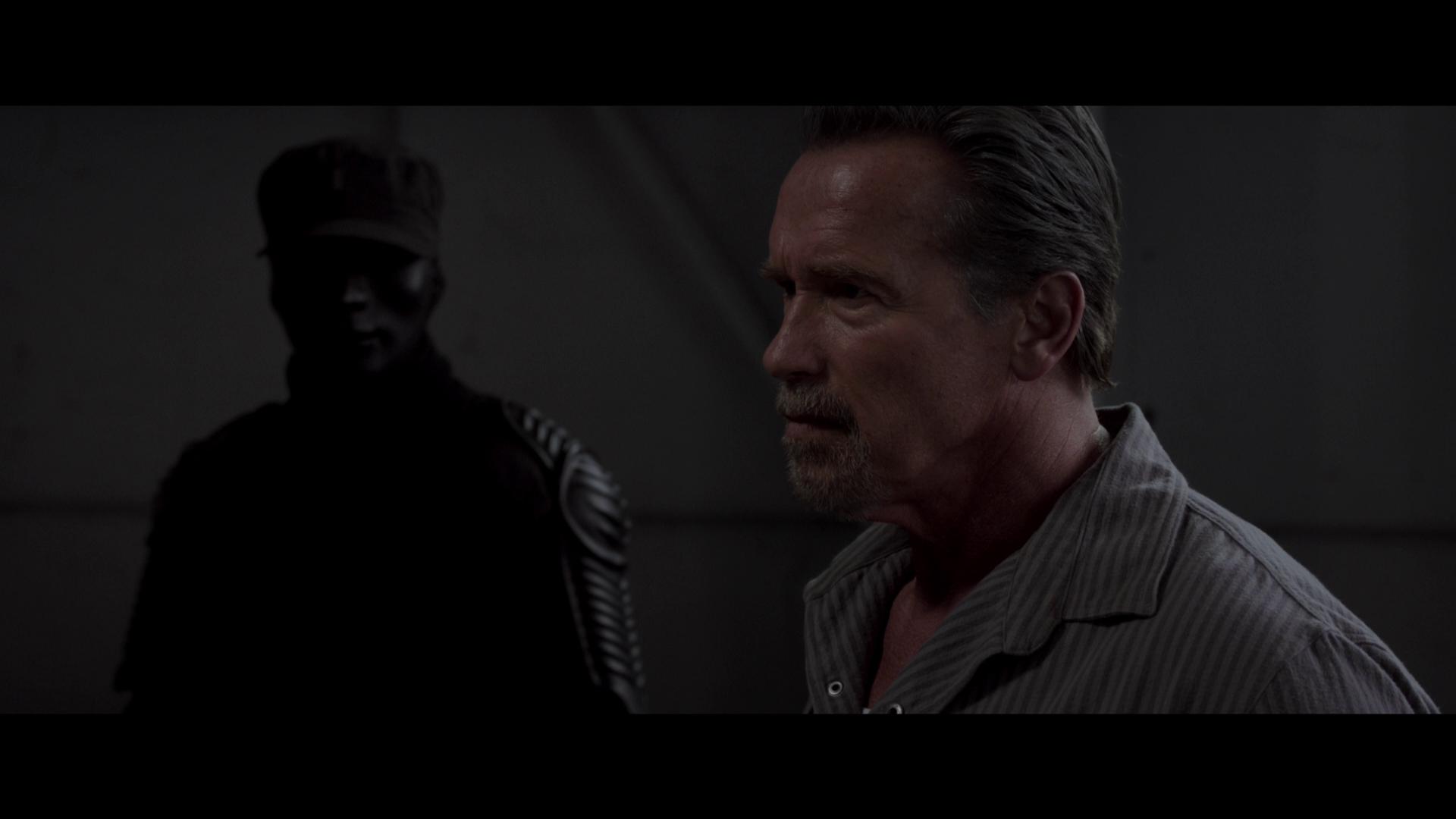 Escape Plan is a film that offers a considerably decent storyline that offers an insurmountable amount of macho’ness as the two titular characters try to re-live some of the action that they were notorious for throughout the peak of their careers. Having a plot that is enough to maintain attention throughout, I couldn’t help but feel that it was extremely predictable as you could tell that the inspiration behind it was drawn from similar thrills that were produced during the 80s. 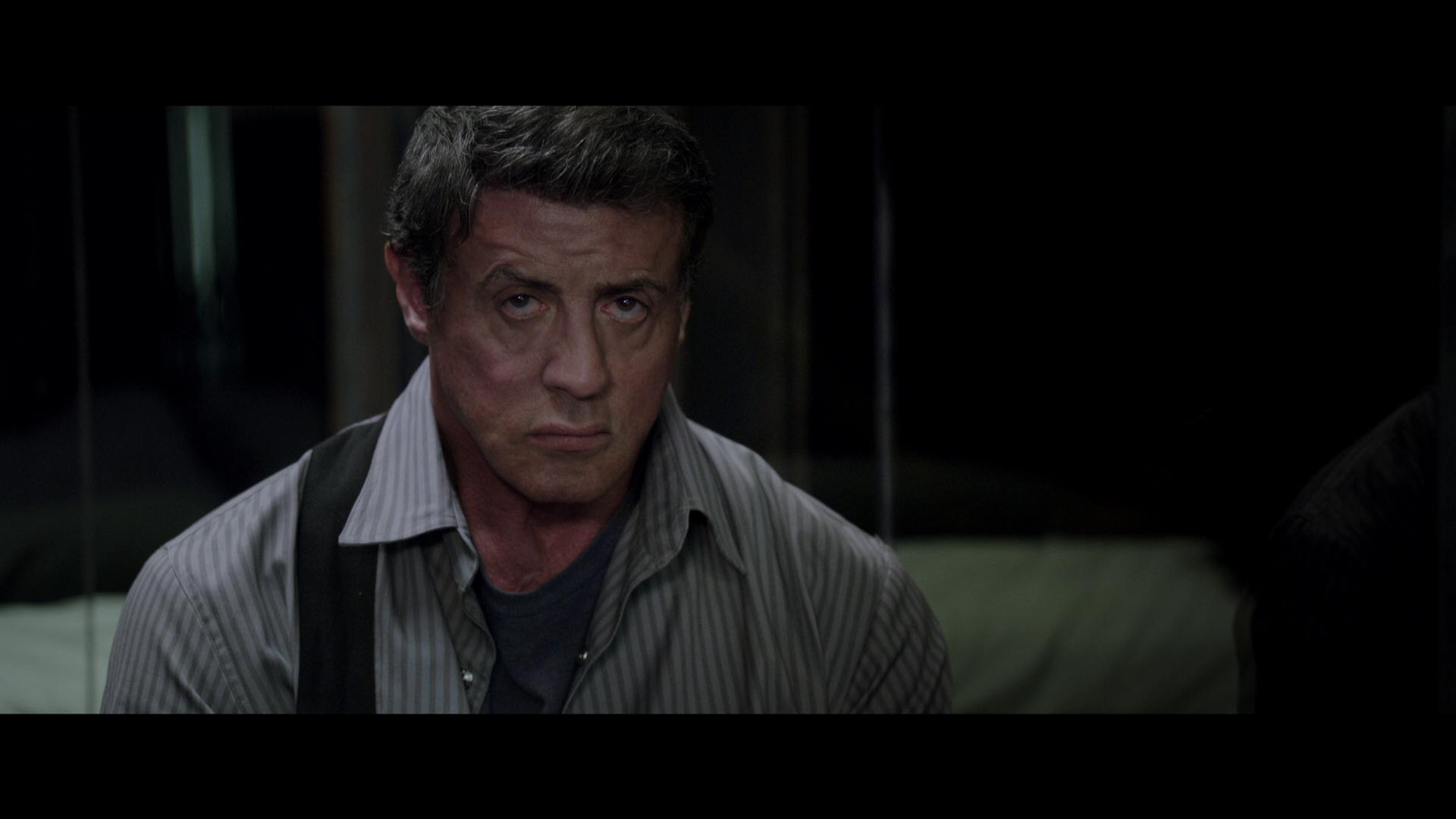 I was pleasantly surprised with the 4K UHD release of Escape Plan considering that it’s an upscaled or “Fake” 4K release.  Despite the fact that the movie is upscaled, its overall utilization of HDR really did a number on the presentation, allowing for my wife and I to truly experience what the two lead characters were going through and ultimately see everything in a much better fashion than the previously released Blu-ray copy had to offer.

Packaged with an all new remastered Dolby Atmos audio track, the 4K UHD release of Escape Plan offers an all out immersive experience for anyone who’s able to make use of the technology with their home theater system.  Placing its viewers right in the middle of everything, the overall immersion of the release was absolutely fantastic as it had a definite recognition of the camera position, the transition from channel to channel was smooth and seamless.  Dialogue was clean and clear, and easily to understand without having to manually adjust the volume throughout.

The 4K UHD release of Escape Plan comes packaged in your standard two-disc 4K UHD amaray case.  Within that case is the standard 4K UHD copy of the film as well as the standard Blu-ray copy; both discs feature the same piece of artwork between the two that’s a portion of the cover art and features the two titular characters.  There are no DVD copies included with this release; however, there is a digital copy redemption pamphlet for streaming options.  There is also a slipcover that’s been provided during the original pressing of the release. 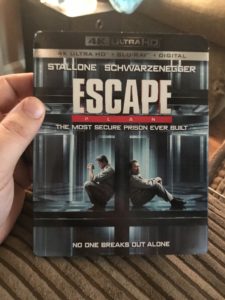 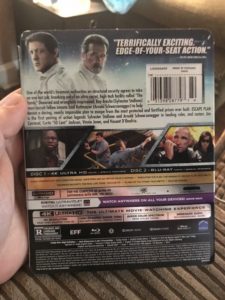 I was quite surprised to see that the 4K UHD copy of Escape Plan actually comes with special features included on the UHD disc.  The content that’s provided offers a nicely done extended look into the storyline of the film as well as some of the behind the scenes work that went into making this film available.  Included with this release is:

Overall, I was genuinely pleased with the 4K UHD release of Escape Plan.  While this movie doesn’t really measure up to some of the cinematic greats, it’s definitely one that’s a fun experience that, in a way, pays homage to the 80s popcorn thrills that we all loved at one point in time through our film ventures.  The visual and audio presentation of the 4K UHD release was pretty damn good, despite the fact that it’s a “fake” 4K release as the utilization of HDR was on point and the immersion of the Dolby Atmos audio track was absolutely fantastic.  The special features that were included were really nice, and were quite surprising to see that they were also included on the UHD disc.  If you’re considering grabbing this release for your collection, I’d recommend at least checking it out first – if you like it and don’t already have it for your collection, then by all means, definitely grab it.  Escape Plan will be available on 4K UHD beginning on Tuesday, June 5, 2018. 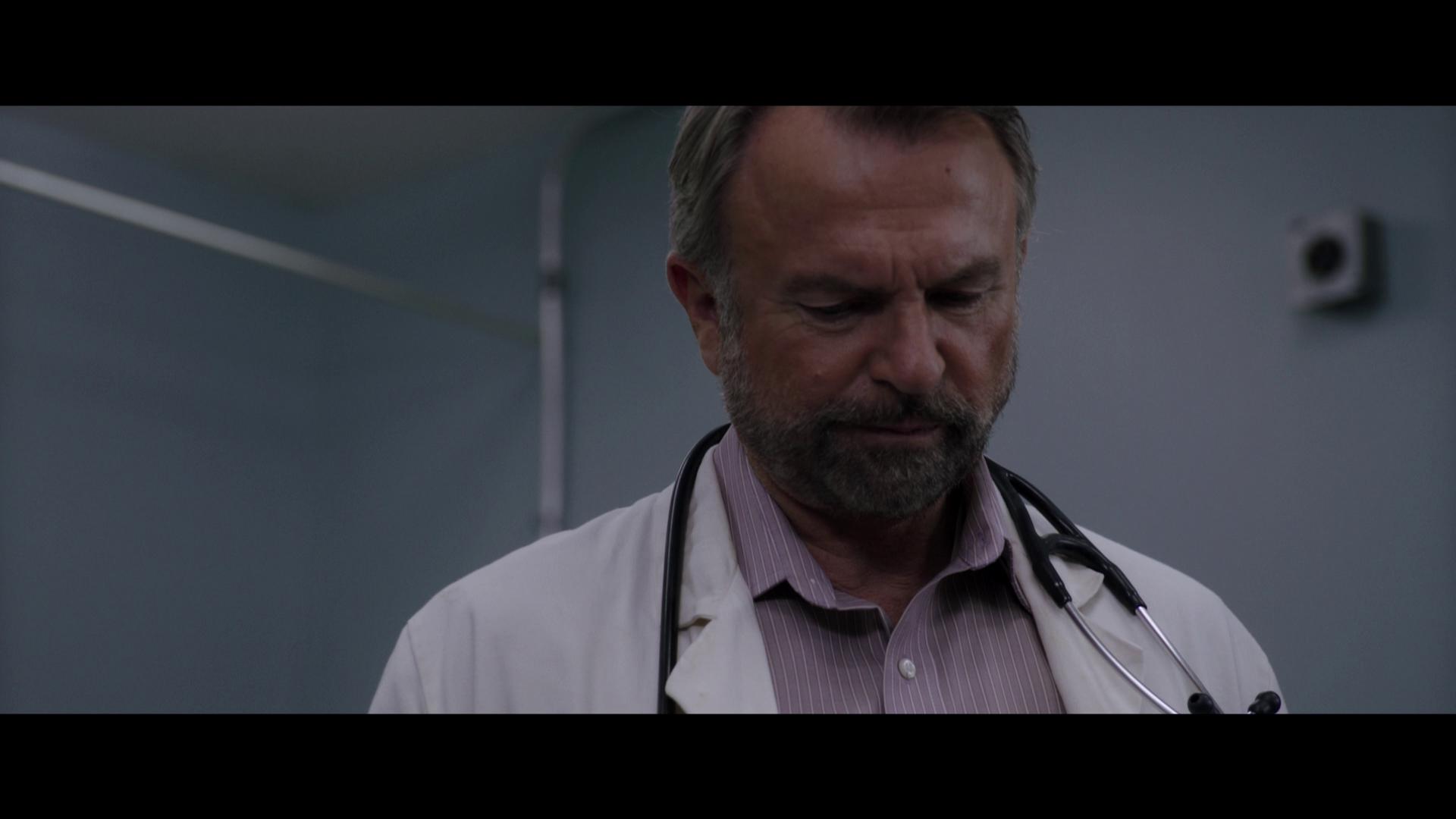