More often than not, when you hear people talking about the Star Wars franchise they are often referring to the bigger stars like Mark Hamill, Harrison Ford or Carrie Fisher.  However Elstree 1976 takes that attention and devotes it to those who helped create what has become a worldwide phenomenon.

Whether it was someone who was constantly behind a mask, covered in make-up or only had a few seconds of screen time, Elstree 1976 covers these people helped make Star Wars Episode IV: A New Hope the popular classic it is known as today.  Now, set aside all feelings of hatred towards George Lucas for the changes that he had made to this film.  I say that because no matter how you look at it, the original Star Wars trilogy is a true testament to the definition of the science fiction genre.

Throughout Elstree 1976, we see interviews from the actors who played anything from the storm troopers to Greedo; from the Rebel Alliance pilots to the man who was in the Darth Vader suit.  I felt the need to include Darth Vader because it is obviously widely known that James Earl Jones had voiced Vader, however it wasn’t him in that suit.

Elstree 1976 really is a true representation to the people who helped make Star Wars such a success.  This film was absolutely more than I had expected it to be.  While I knew there were a large number of extras in the series, it was a really pleasant experience to hear their stories and how the production had impacted their lives.

During the interviews, we see people who were extras in other movies.  Playing such insignificant roles in other movies, they weren’t really sure of what to make of this opportunity that had been brought to them.  I mean, to star in some (at that time) unknown science fiction film being made by some director who was only just becoming a success after the release of American Graffiti was by no means a home run gig. 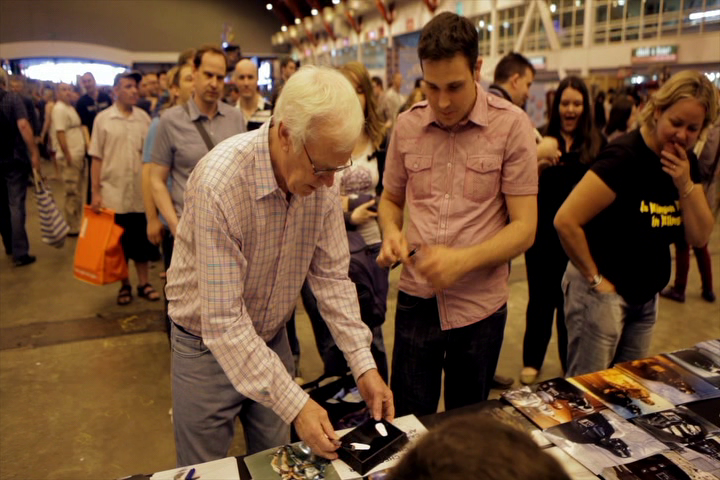 The overall picture quality of this release is exactly what you would expect to come from a DVD release.  Utilizing the MPEG-2 video codec, everything was presented in a satisfactory image.  However, I would have absolutely loved to have seen a Blu-ray release of this film.

I was able to visually make out everything that was shown on screen in between the interviews and the images that were shared from the stages where the production of Star Wars had taken place.

Once piece that really impacted me was seeing the giant Millennium Falcon standing on the stage.  While the technology that we have today wasn’t available to be used during filming, it was truly a great experience to see what looked to be a 1:1 scale prop of the infamous space ship. 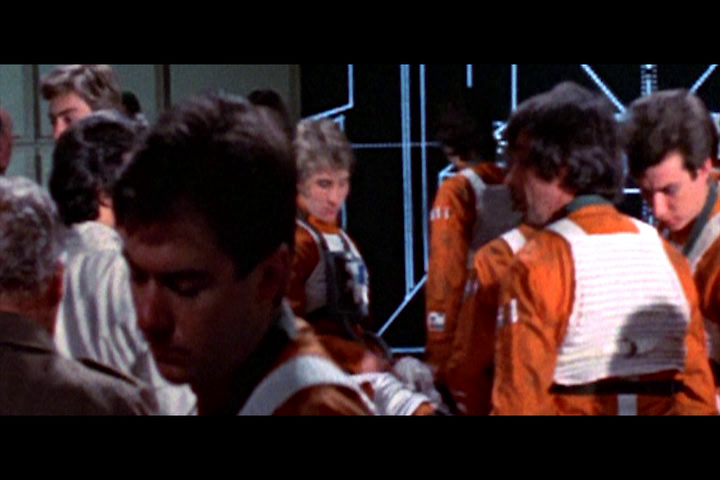 Making use of the Dolby Digital 5.1 audio track that was included on this release, I was able to clearly hear and understand everything as it unfolded on my television.  The actors were really clear and the conveyance of their experience was crisp.  To audibly hear the impact that this film had on their lives was truly an inspirational experience.  I say that because with the fact that these people had no knowledge of what they were getting themselves into, you can clearly see and understand that their lives had changed with the release of this movie.

One common trend I saw and heard amongst these actors was that throughout the beginning of their careers, they didn’t really have the motivation or ambition to do much more.  They’ve been through the proverbial hell that all actors go through during the beginning of their career.  That struggle certainly is enough to make one lose hope.  But it was definitely the opportunity that George Lucas had presented to these people that had changed their lives for the better. 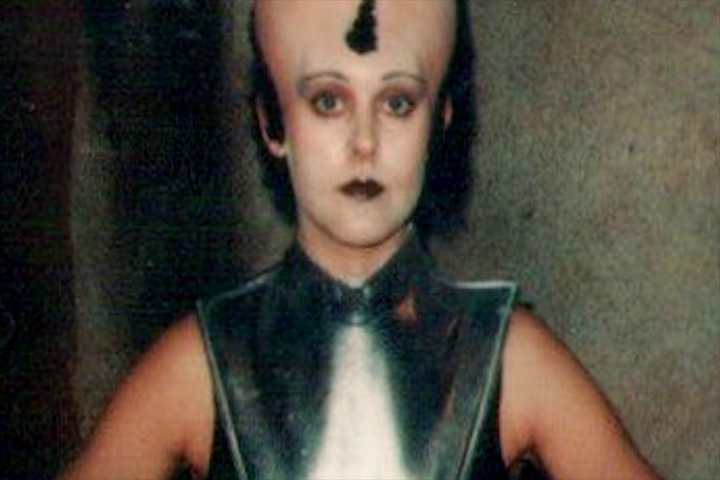 This release comes in your standard DVD case.  Included with this release is the single DVD disc as shown below.

I didn’t include a rating for the special features of this release as the copy that was received didn’t include any bonus content.  While I truly appreciated the content that was presented to me while I watched this, I think it would have been a nice addition to include some of the test shots that were archived from the production of Star Wars.

Understandably, this film was released in DVD format and having generated its funding from a Kickstarter campaign, there was only so much that could have really been done with this release.

As someone who is a collector of the various formats of the Star Wars films, particularly the original trilogy, I was really happy to have the opportunity to review this film.  Elstree 1976 is a great representation and tribute to those background actors who helped create this cultural phenomenon.  Without these people, Darth Vader wouldn’t have had such a massive army of Storm Troopers.  The Rebel Alliance wouldn’t have had nearly as many pilots as they did during the final scenes of A New Hope.

As you move through the stories that these actors are telling us, you can see their personal appreciation for the success of this film as well as the sense of pride that they all have.   A group of actors who started out as D-List celebrities to have been hit a a streak of luck that had completely turned their lives around.

If you’re someone who loves the Star Wars franchise, I definitely recommend that you check this film out.  Whether it be through an online rental service or picking up the DVD from your favorite retailer; this documentary is one that you shouldn’t miss out on. 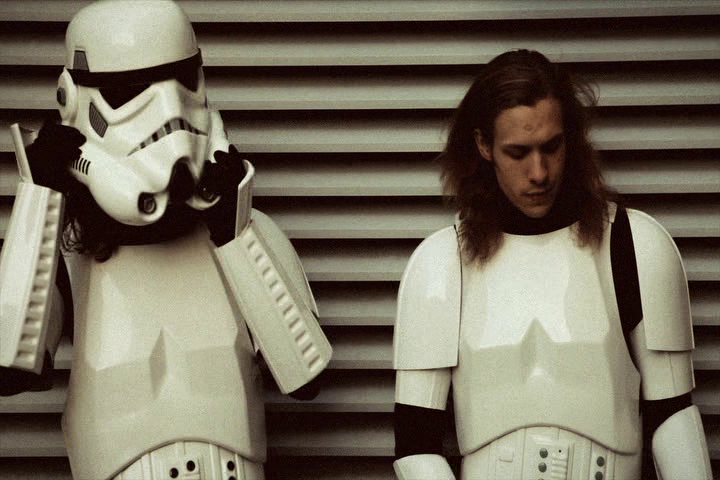