Election is a 1999 American black comedy-drama film that was written and directed by Alexander Payne and adapted by him and Jim Taylor from Tom Perrotta’s 1998 novel of the same name. The plot revolves around a high school election and satirizes both suburban high school life and politics. The film stars Matthew Broderick as Jim McCallister, a popular high school social studies teacher in suburban Omaha, Nebraska, and Reese Witherspoon as Tracy Flick, around the time of the school’s student body election. When Tracy qualifies to fun for class president, McAllister believes that she does not deserve the title and tries to stop her from winning.

Director Alexander Payne had become a fan of the novel by Tom Perrotta; the novel’s rights were sold to Payne in January 1997. The novel was originally inspired by two key events. The first was the 1992 Bush vs Clinton election campaign, in which Ross Perot entered as a third party candidate (a move echoed by Tammy Metzler). The second was a 1992 incident at Memorial High School in Eau Claire, Wisconsin, in which a pregnant student was elected as homecoming queen, but the staff announced a different winner and burned the ballots to cover it up.

Although it was considered to be a box office bomb, Election received critical acclaim. The film received an Academy Award nomination for Best Adapted Screenplay, a Golden Globe Nomination for Witherspoon in the Best Actress category, and the Independent Spirit Award for Best Film in 1999. 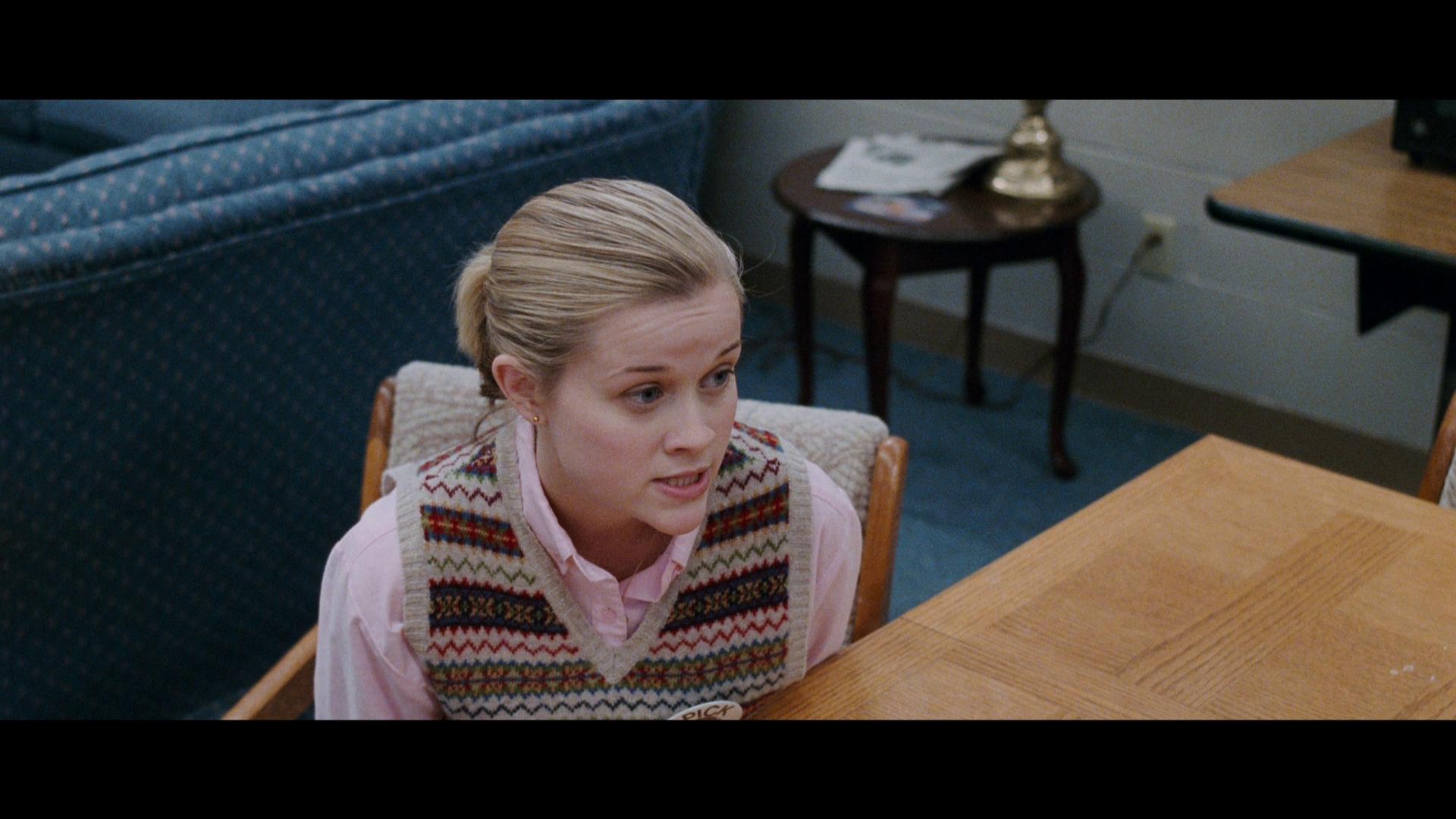 Election is a movie that I personally didn’t expect to enjoy. I had picked it up during the currently running Barnes & Noble Criterion sale as my wife had expressed interest in wanting to see it, and was left with a thoroughly enjoyable experience. The movie seemingly takes some legitimately dark humor and combines it with what feels to be intelligent writing and provides audiences with a extremely witty, surprisingly funny good time. The performances of both Broderick and Witherspoon in this movie were phenomenally handled considering how young they were during the filming, allowing for a really great time by anybody and everybody who decides to pop this film in.

Providing audiences a freshly remastered, all new 4K digitally scanned presentation, the Criterion release of Election looked absolutely phenomenal as it played out across my living room television.  Offering a crystal clear view into the story and world that Payne had set out to share with this movie, this release offers an experience that is not only fresh; but reminiscent of the experience of watching in the cinemas during the late ’90s.

Bundled with an English DTS-HD Master Audio 5.1 mix, the Criterion release of Election provides audiences with a clean and extremely powerful experience that’s presented ever-so beautifully for a film that doesn’t necessarily call for it.  Normally, I would give some grief over the lack of the use of the surround channels; but, this movie really didn’t call for it one bit, and the presentation didn’t call for the need for adjusting the volume levels at all as it played onward.  The dialogue is presented cleanly, and all of the cast members were able to be heard and understood without any distortion whatsoever. 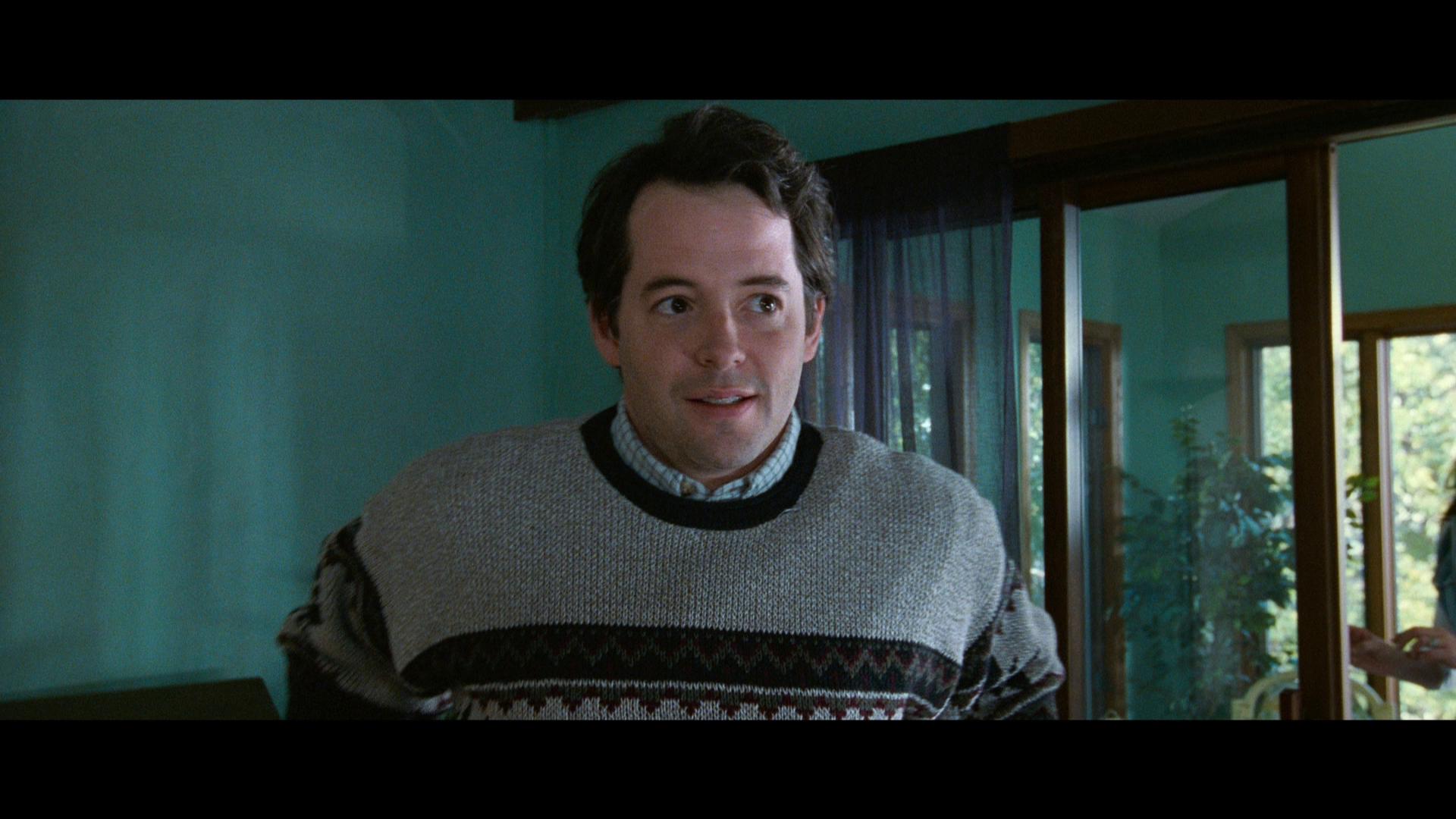 The Criterion release of Election come packaged in your standard single-disc Criterion-style Blu-ray case.  Within that case is the Blu-ray copy of the film, the disc featuring a piece of artwork that’s completely relevant to the movie and completely different from that of any of the other pieces of artwork that’s featured with this release.  While there are no DVD copies or digital copy redemption pamphlets included with this release, there is the essay written by Dana Stevens included in a fold out tucked right in the front portion of the case. 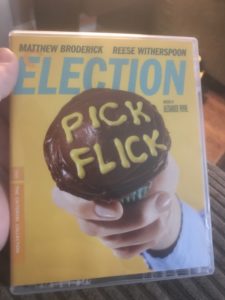 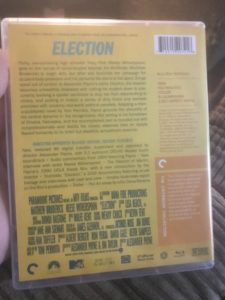 Just like any other Criterion release, Election is packed to the brim with extensive bonus features that allows for not only an extended look into the film itself; but the work that went into making the film happen.  Included with this release is: 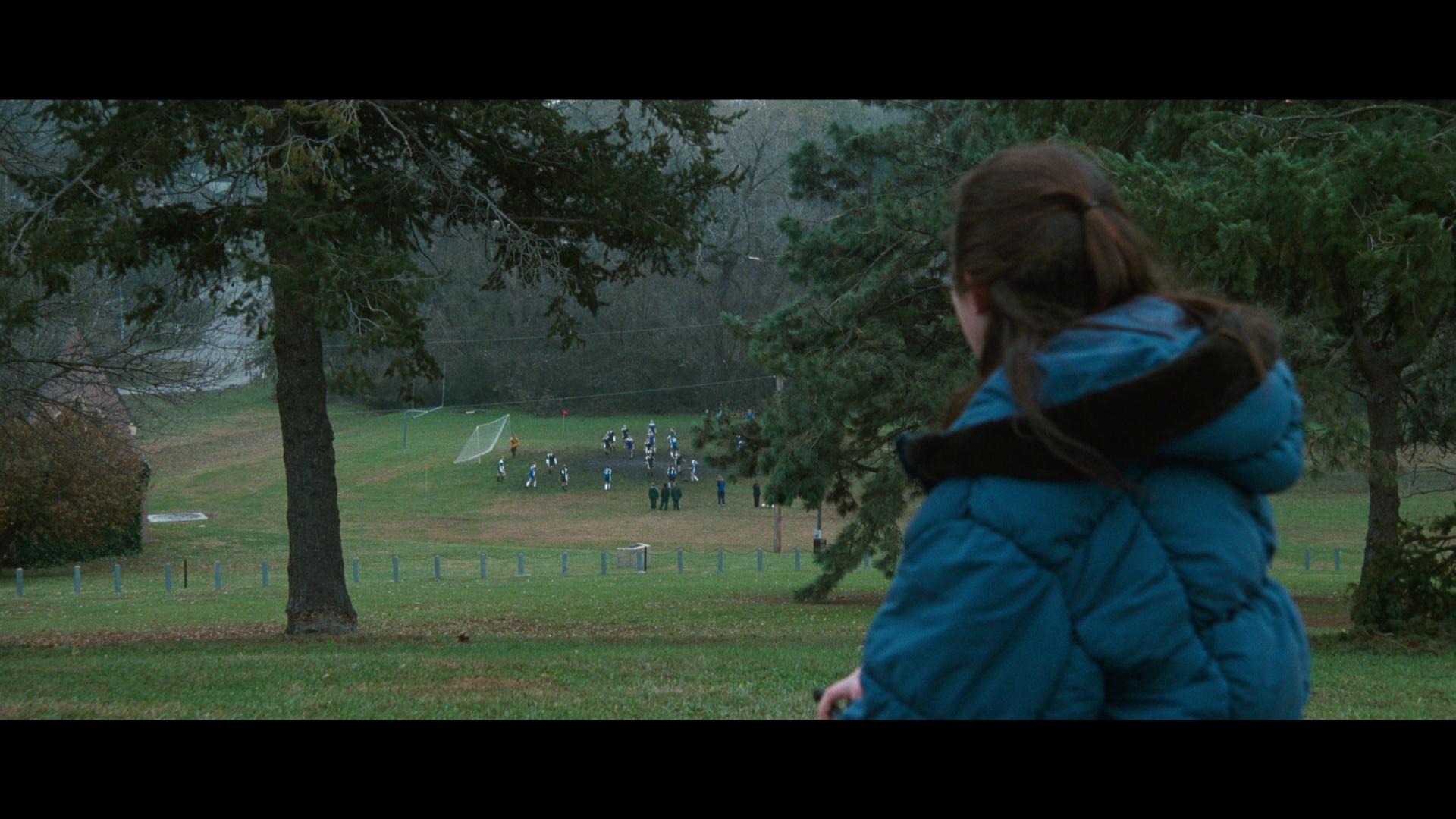 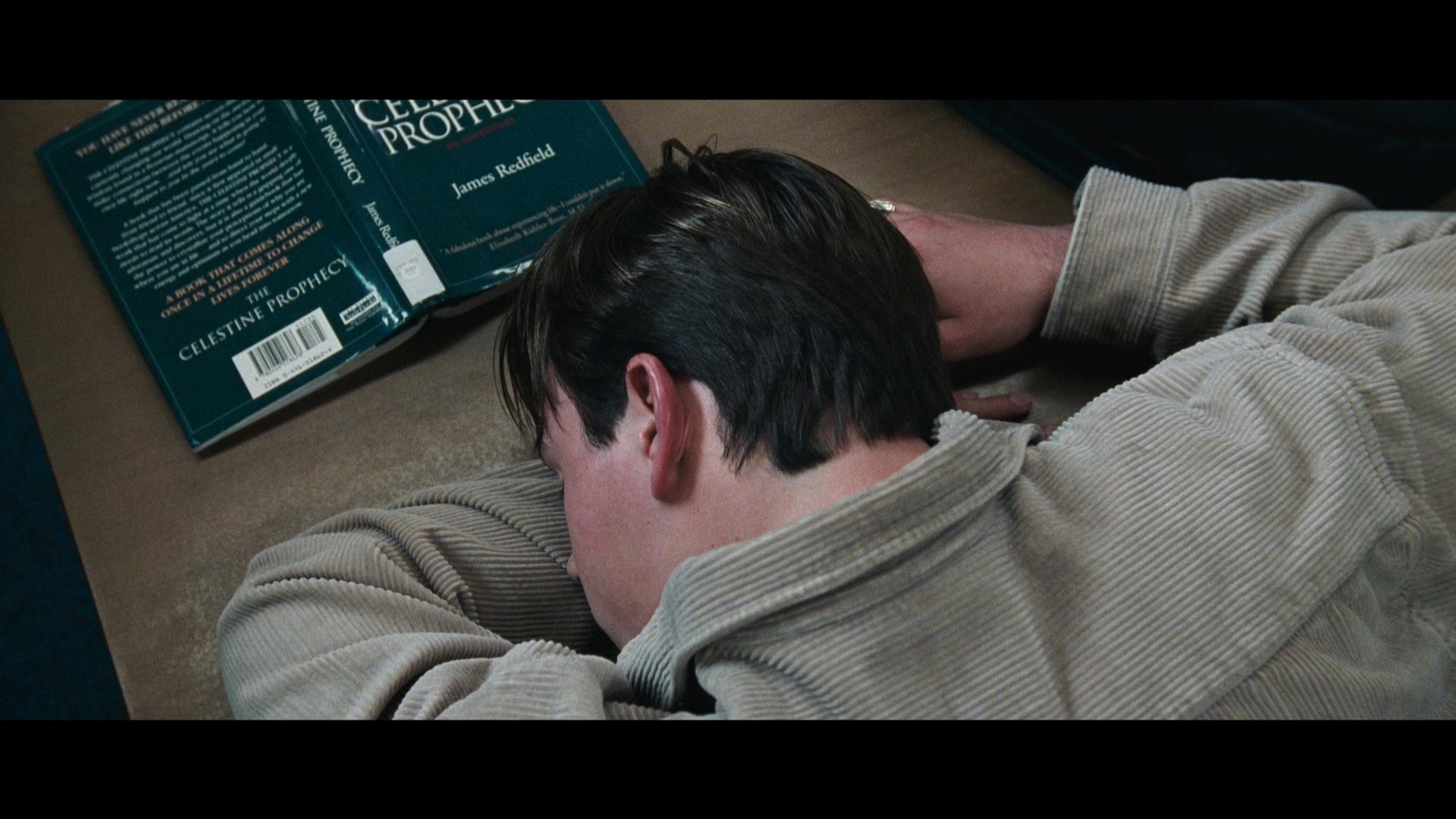 I was genuinely pleased with Election.  I mean, should there really be any doubt in the presentation of a Criterion Blu-ray release?  What was I thinking?  The story and experience of the movie was crass and funny from beginning to end, and the performances of all cast members, were really well done.  The visual and audio presentation of this Blu-ray were exceptional and did an absolutely phenomenal job at letting my wife and I experience this film for the first time in a clean, clear and really great presentation.  Special features on this release are absolutely thorough and should be checked out by anybody that has decided to add this film to their collection.  If you’re on the fence about adding this release to your collection, I would hands down recommend it!  Election is available from The Criterion Collection on Blu-ray and DVD today! 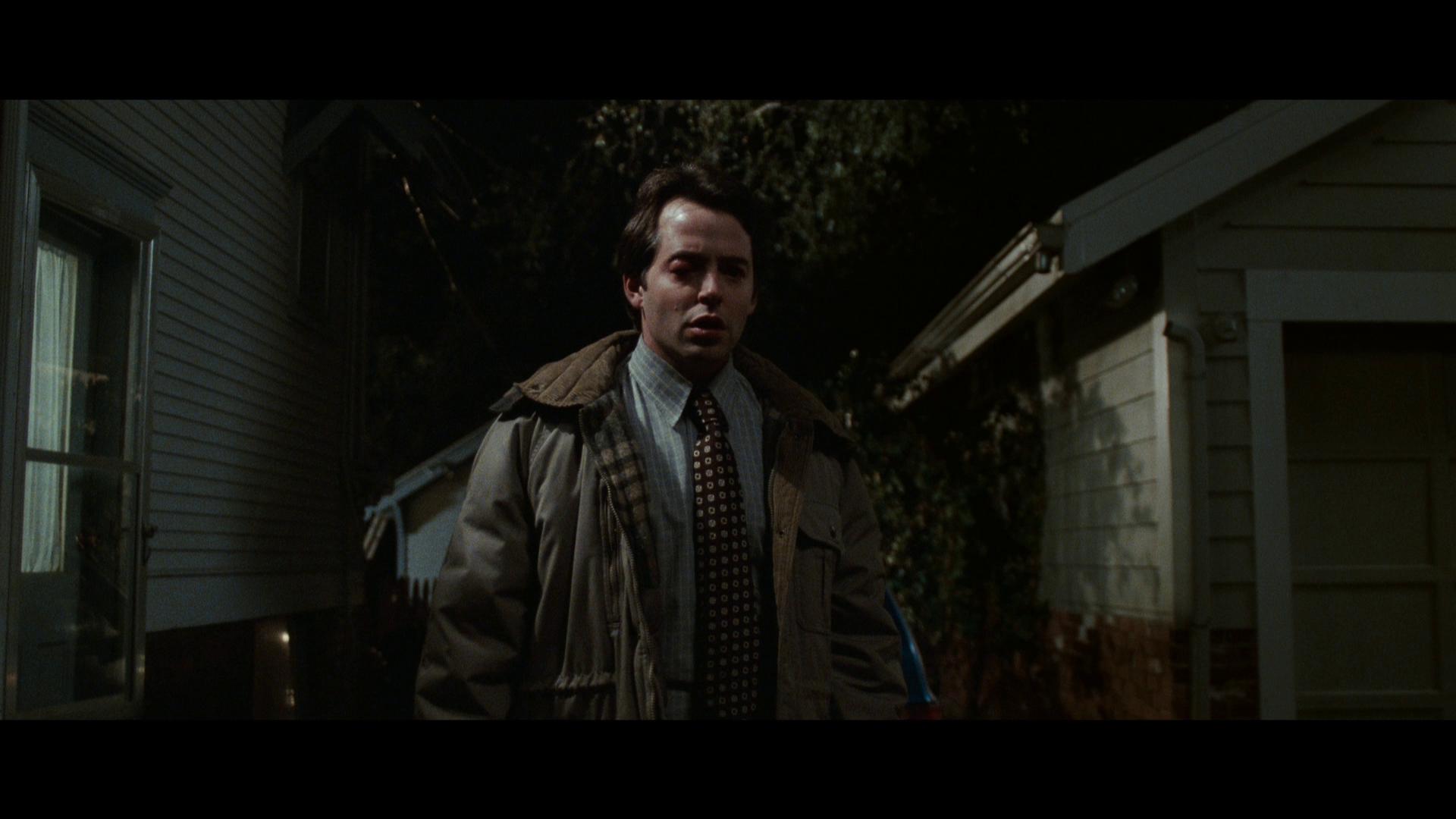