Kicking off with the television channel True TV beginning interviews for a television show that would show a normal persons life 24/7. The idea was thought up by a television producer named Cynthia (played by DeGeneres). They interview Ed Pukerny (McConaughey) and his brother, Ray (Harrelson). When the producers see the interview, Cynthia makes the decision to use Ed and interviews only Ed. The show then hits the airwaves under the title of “Ed TV”. Starting off as a complete and total failure, as only boring things seem to happen and the producers want to pull the plug, except for Cynthia. Then, suddenly on Day 3, things tart to get interesting when Ed visits Ray.

The film was considered to be a box office bomb as it ended up grossing $35.2 million against its $80 million operating budget. According to the review aggregator Rotten Tomatoes, 63% of critics gave the film a positive review, earning it a “Fresh” rating. It also currently wears a rating of 48 out of 100 on Metacritic, indicating “mixed or average reviews”. 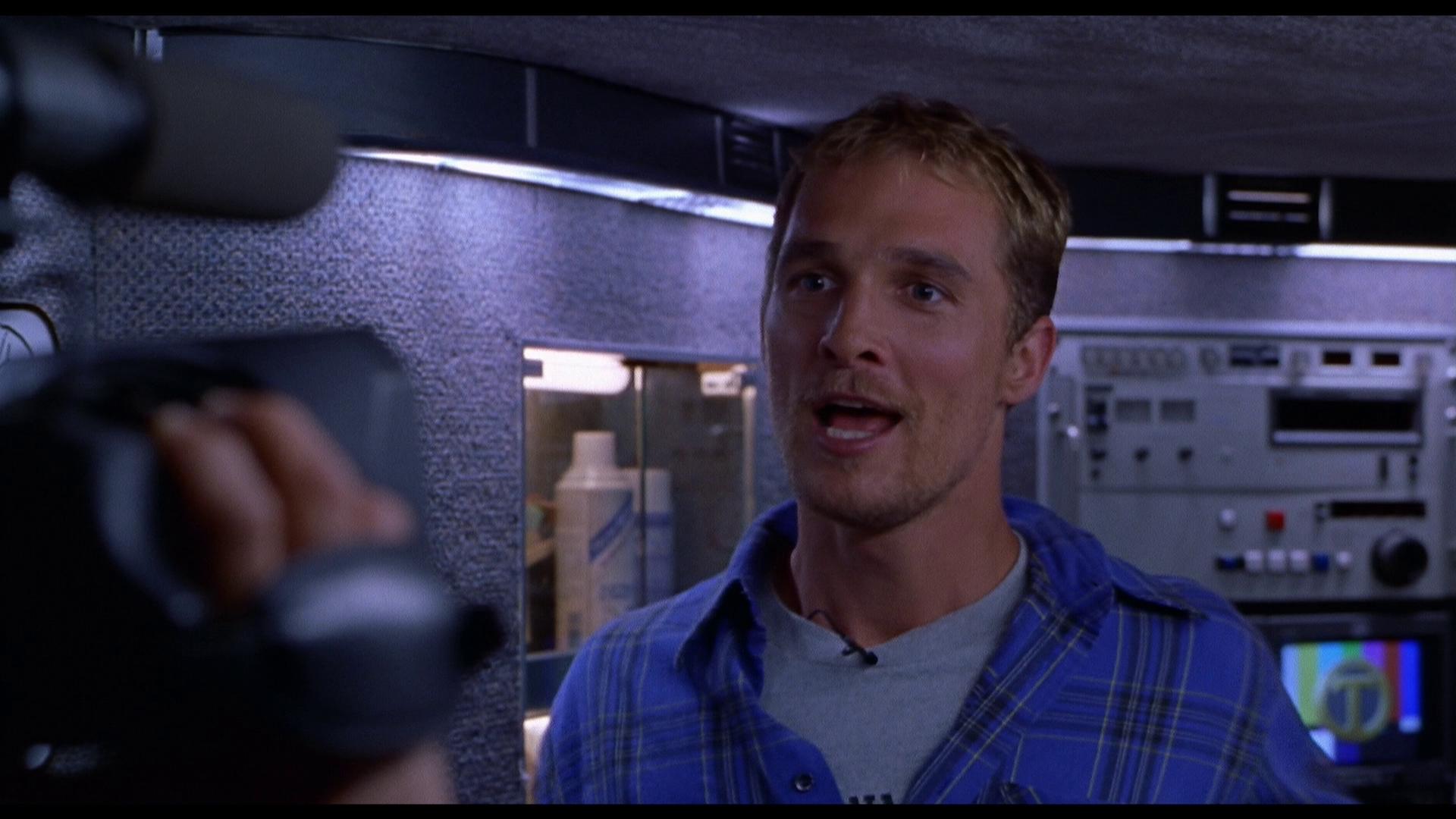 Considering that EDtv was a box office bomb, I knew to go into this film with the lowest of expectations, if any.  However think about it, a group of reality television producers collaboratively work to make a television show out of someone’s life, where they follow them around 24/7.  And with this, we’re not talking about your average Joe, we’re talking about someone who not only goes to work, comes home at night, but also has a social life and likes to go out and have fun.  Something like this, should it become a thing, has the potential for actually being entertaining.  That said, after seeing the synopsis of this film, I knew it would be something that I’d like and have found to be an enjoyable experience.  The storyline that we’re given with this movie is pretty decent, while not absolutely fantastic, it was enough to keep and maintain my attention and wanting to see what would happen next in Ed’s life. 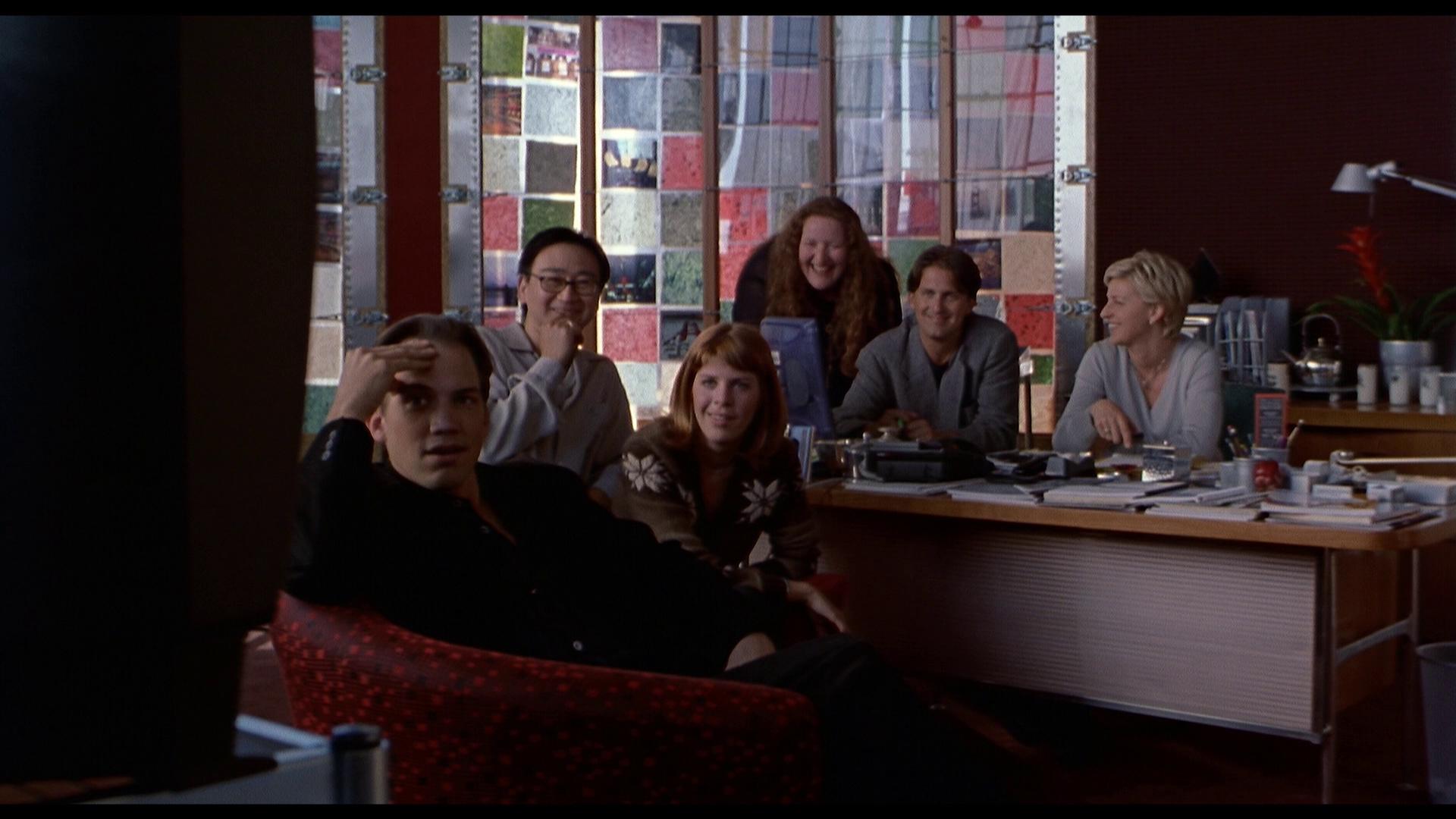 Overall, EDtv looked really clean as I watched in my spare room on my non 4K television.  For reference, I have my 4K television in the living room, but I will watch movies my wife has no interest in on my spare room television.  The picture presentation that’s offered is cleanly done and does an absolutely fantastic job at portraying the story of Ed and his life as the cameras follow him around.  I only have one minor complaint about the visual presentation of this release; the handful of scenes that make it appear as if you were looking through the camera lenses of those who followed him looked like absolute garbage.  Sure, they had the intentional degradation of picture quality to help in differentiating the vantage point, but they looked horrible and really should have had some additional attention when the studio was going through the remastering process. 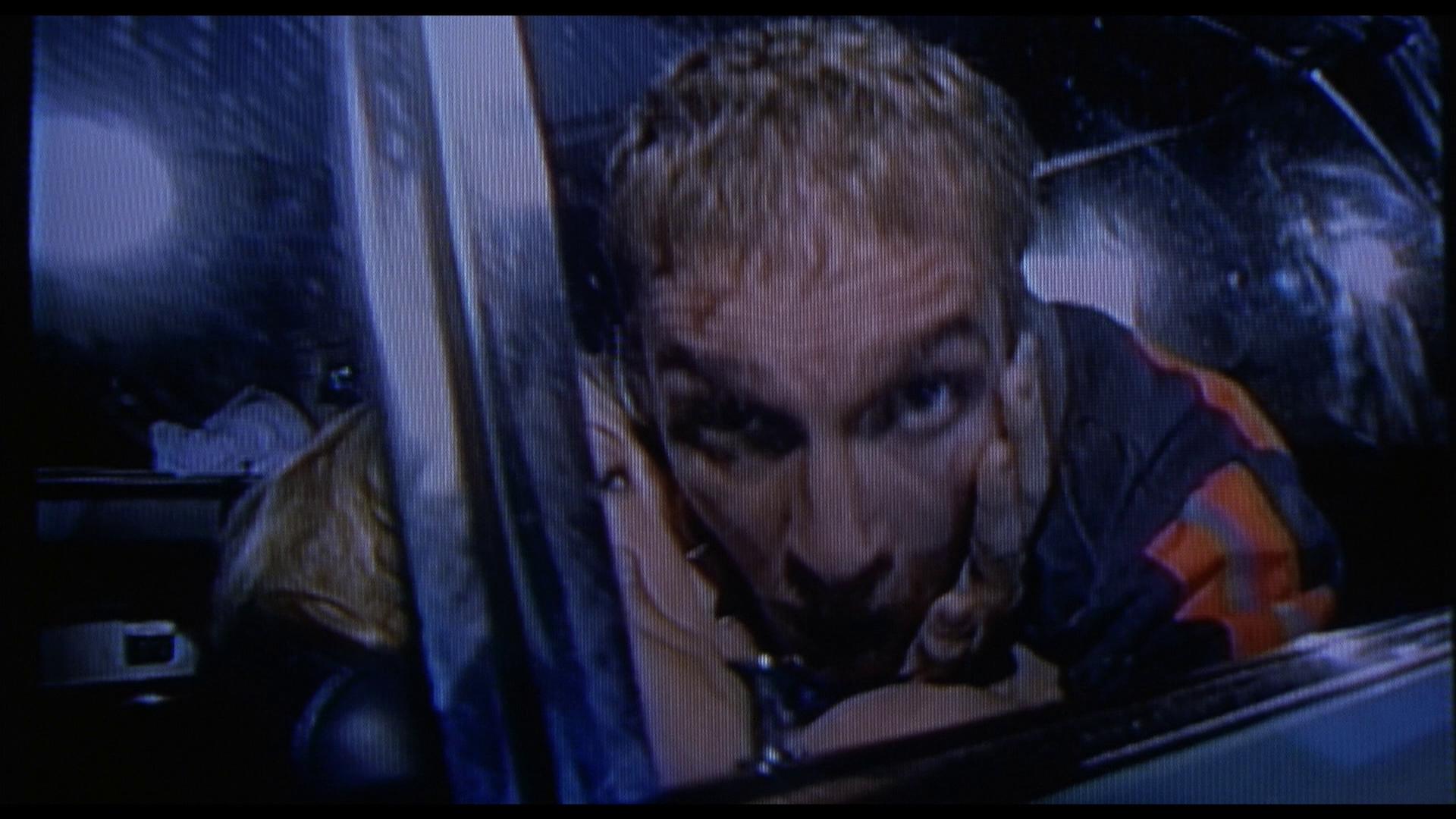 Packed with a DTS-HD Master Audio 5.1 audio track, EDtv offers a pretty solid immersive look into Ed’s life and those who accompany him in life.  Scenes that really stood out with this audio track were those that took place outdoors as the typical inner-city ambient sounds played out, really helped in allowing you to feel as if you were right there with everyone.  The audio presentation was clean, clear and allowed for myself to be able to hear everything without having to manually adjust the volume levels as the story progressed. 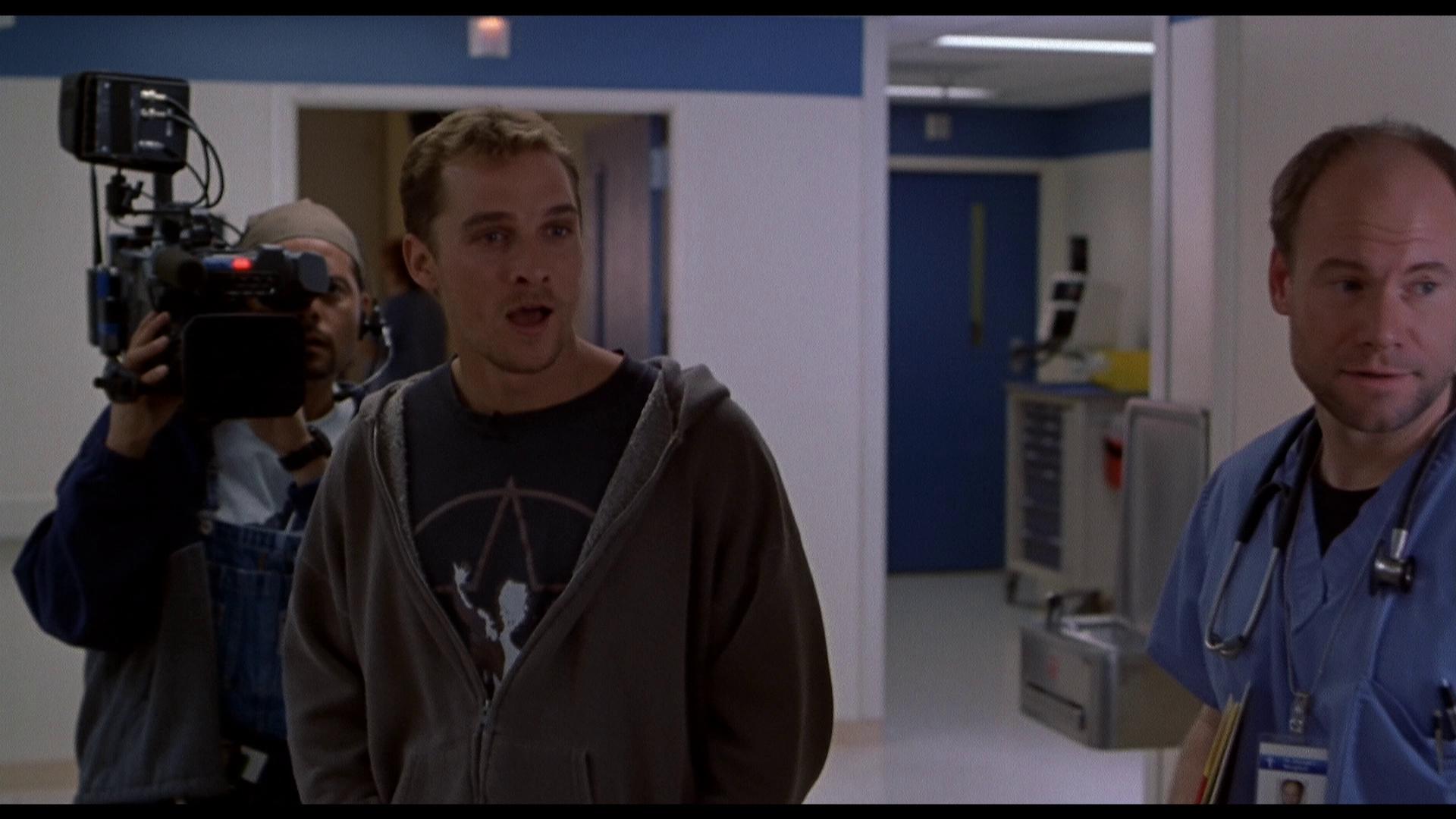 EDtv comes packaged in your typical single-disc Blu-ray amaray case.   Within that case is the standard Blu-ray copy of the film, the disc does not feature any artwork at all, and only contains the standard text relative to the film.  There is no DVD copy of the film, nor are there any digital copy redemption pamphlets.  No slipcover has been provided with this release. 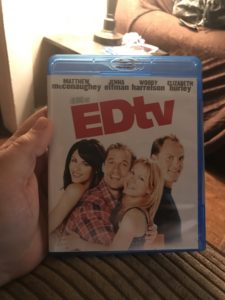 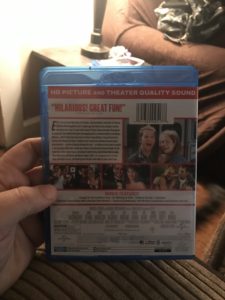 There were a handful of special features that’s been made available on the Blu-ray release of EDtv and some that actually offer a more in depth look into the work that went into making this release available.  Included with this release is: 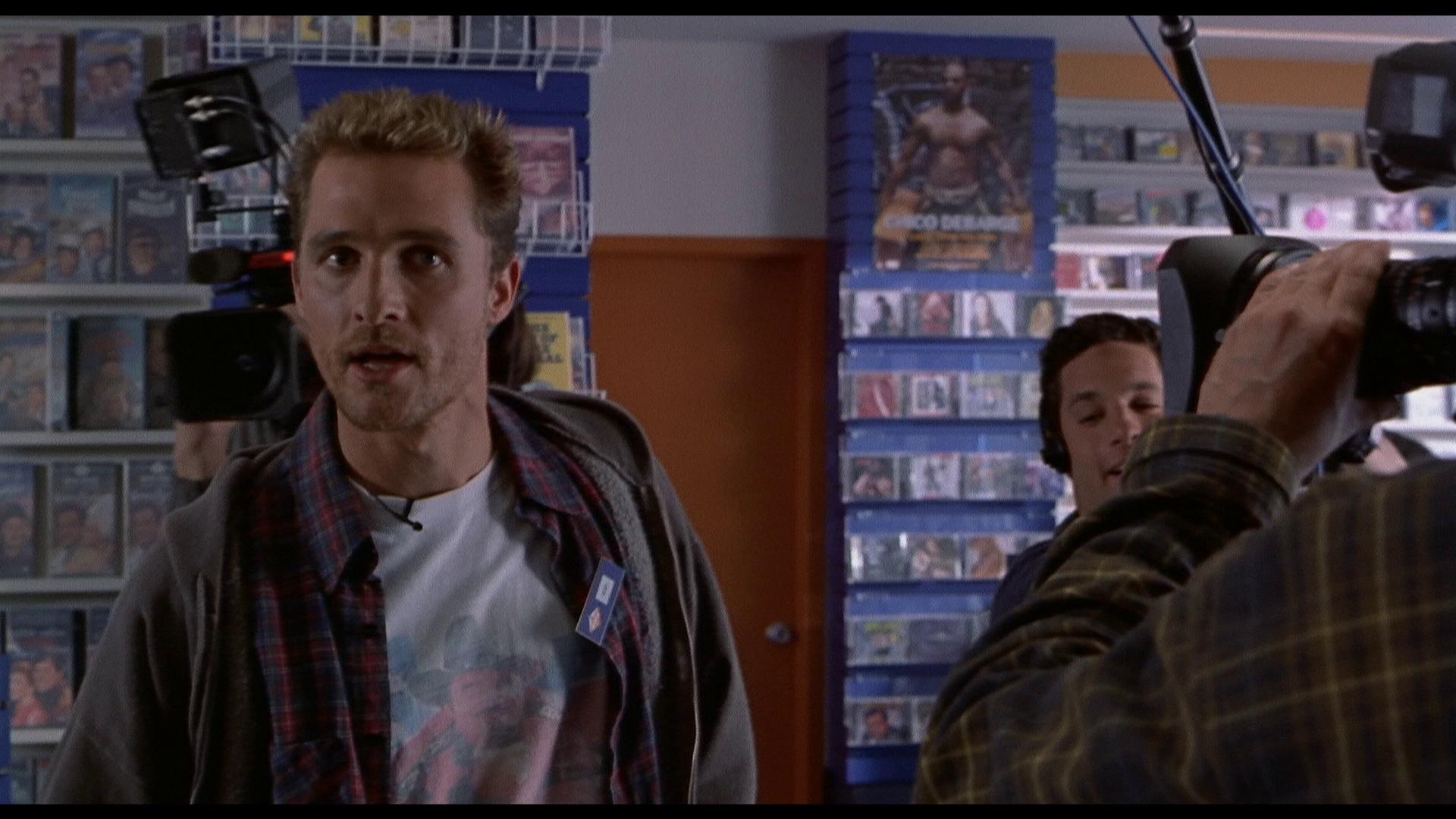 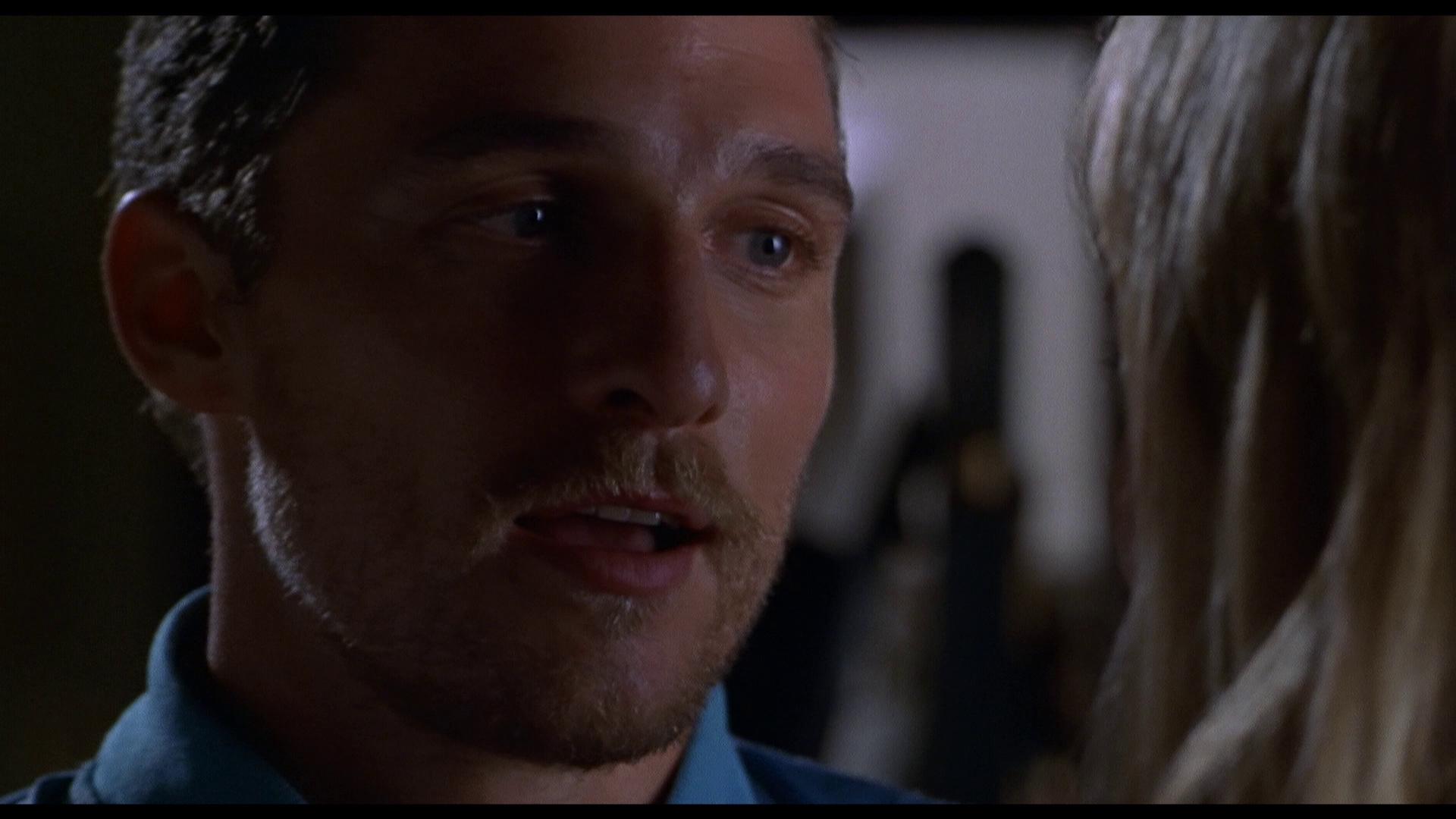 Generally speaking, I really enjoyed EDtv and the story that it provided.  While the film itself doesn’t really have that much in terms of production value or story; the story that we are given was nicely done and held up really well throughout the movie.  The picture quality of this Blu-ray was really nicely done, except for those god forsaken scenes that made it look like you were looking through the lense of the cameras that followed the main character.  The audio presentation of this release was nice and does offer a pretty great immersive experience into the story.  There are a decent amount of additional features that’s been provided that offer a deeper look into the work that went into making this movie available.  If you’re on the fence about picking this movie up for your collection, I’d definitely recommend it for a care-free evening of entertainment.  You can grab it now at Best Buy as it is a store exclusive until October 10; however, after that it will be readily available from other retail outlets. 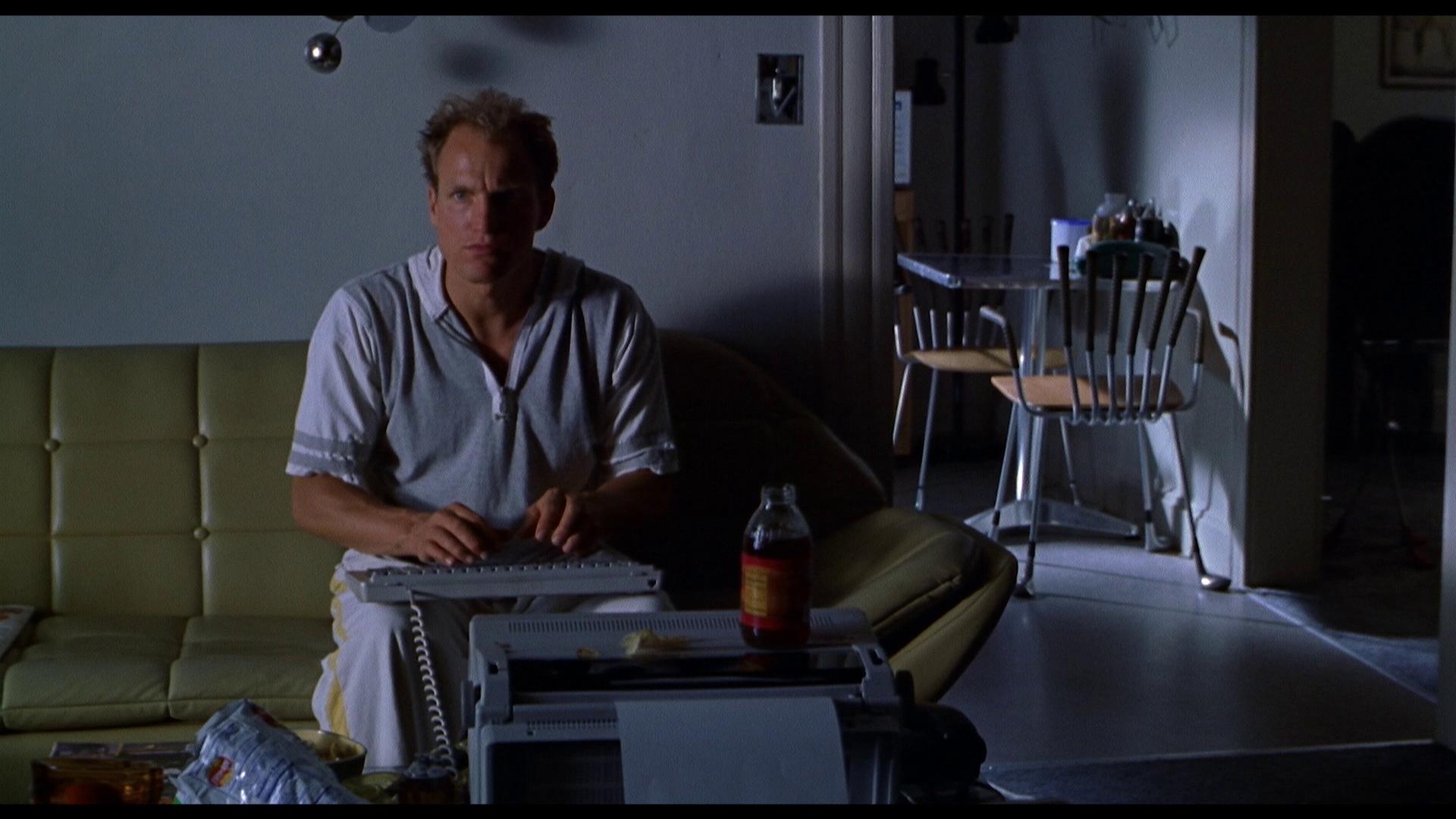