Eat Drink Man Woman (Yin shi nan nu) is a dramatic comedy from the mind of Ang Lee.  In cooking, all the ingredients have to be prepared before it is ready.  This film asks “Is life like that as well?”.

Senior Master Chef Chu lives in Taipei, Taiwan with his three daughters. The story revolves around the father/daughter relationships, their work and love lives, and having an elaborate dinner together each Sunday.

At first glance this film seems like a very simplistic idea but there is some interesting depth to be found. The film plays out like a series of understated vignettes, but I didn’t feel like that was a negative. I particularly enjoyed the interplay between the older father and his diverse daughters and how it mirrors the generational gap between tradition and modern culture. The film balances itself between sage advice, realistic regrets and growth from the major characters. It is a solid slice of life film.

Ang Lee handles the film with a gentle realism that really makes you care about the plight of the characters, even when it slightly balloons into a bit of an exaggeration. Thankfully Lee never presses too hard into that territory and keeps the film pretty grounded. I especially think this is an interesting film for those completely unfamiliar with culture from that part of the world and would like a peek into that realm.

This film is part of an unofficial thematic trilogy that includes “Pushing Hands” and “The Wedding Banquet”, however this film can be watched as a stand alone property since no story elements cross between them. Sadly neither of the other films have an official U.S. Blu-ray release at the time of this review. 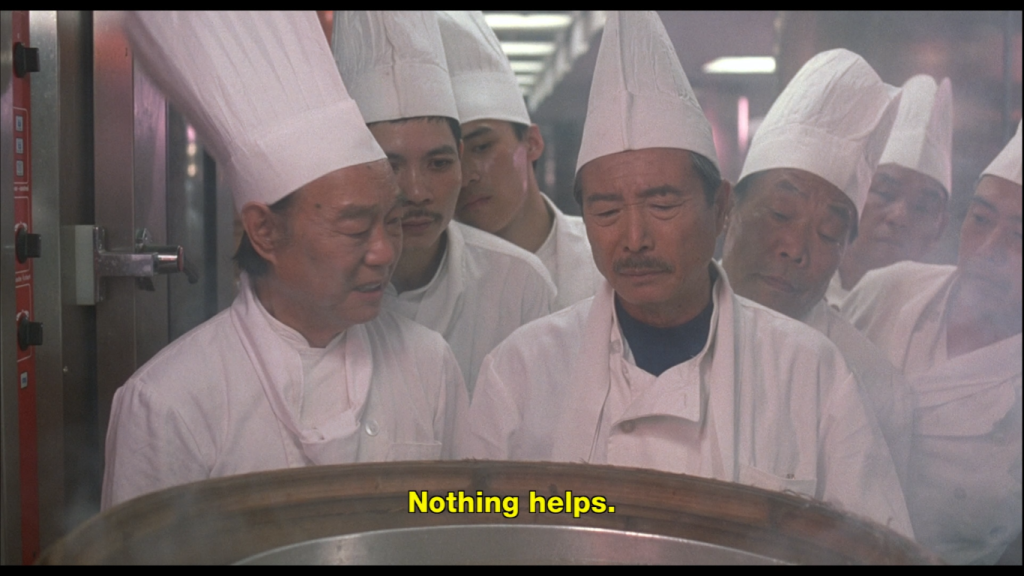 The picture is probably not going to wow anyone from this generation, especially when compared to modern bombastic digital productions. However I think the clear intent from the filmmakers was to show a natural, realistic look to both the palette and grain of the picture and they succeeded. The style helps you feel comfortable and at home. The detail seems sharp especially during cooking and preparation scenes; plus skin tones and clothing look natural. There are a couple shots here or there that look a little soft but that was possibly a director’s decision rather than a fault with the transfer. I did not see any obvious signs of enhancement or sharpening of the picture. Olive Films has impressed me with this release.

I feel I should note that this film is a foreign language film with spoken audio in it’s original language and thus is presented with a sharp yellow font for dialog in English that seems to be non-removable. 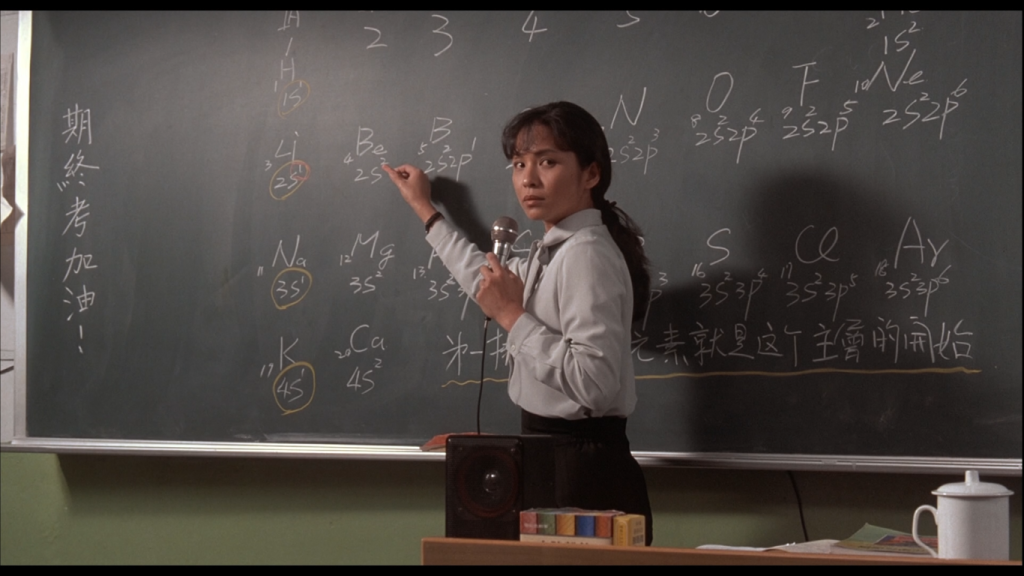 The audio mostly consists of dialogue, small background noises and a basic score. Even though much isn’t going on the sound is very clear and focused and this fits the style of the movie perfectly. You wouldn’t want to use this film to showcase your sound system but it is solid for what it tries to do. 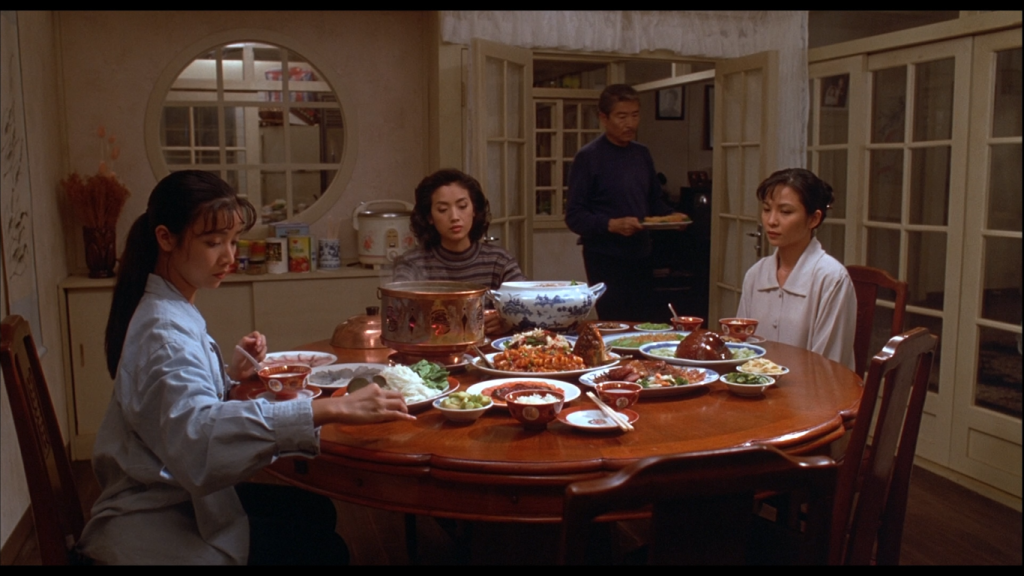 The Blu-ray case for this film is a little more square shaped at the spine than your usual case but still seems professionally made. The center hub is well made and holds the disc well. This is not an Eco case and has a solid plastic backing for the disc. The paper stock for the cover is bright and easy to read, while the disc has no art but is a simple black cover with white lettering. It also includes a small paper catalog with other current Olive Films releases and a card to fill out and send in for more information and new release updates. 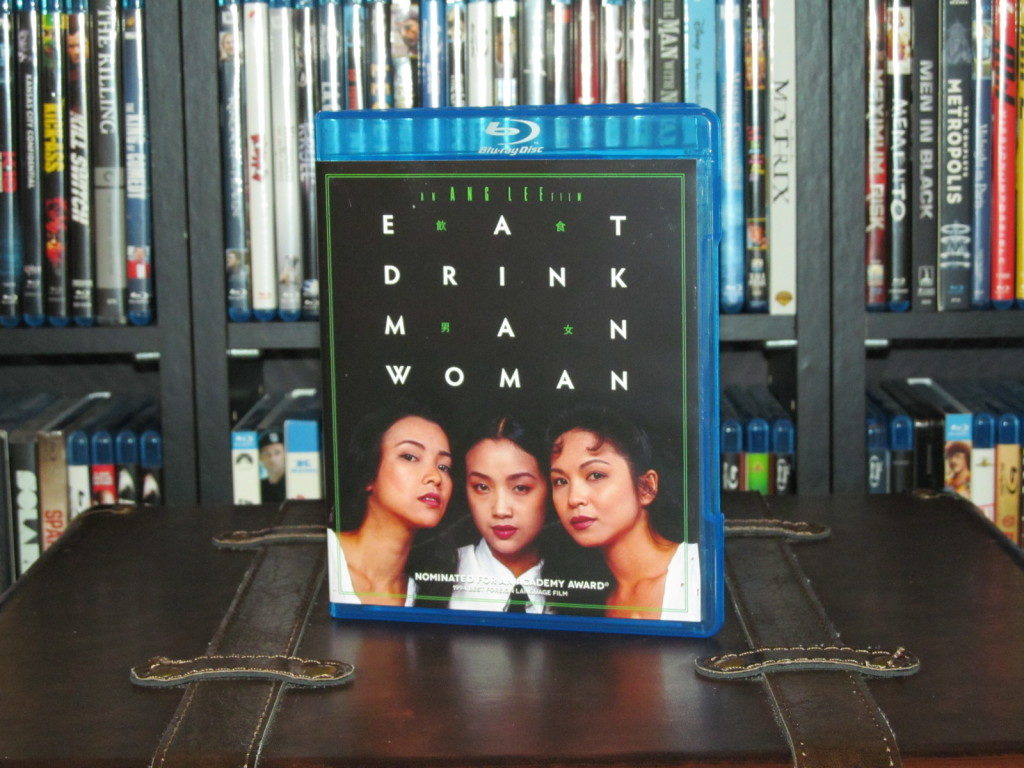 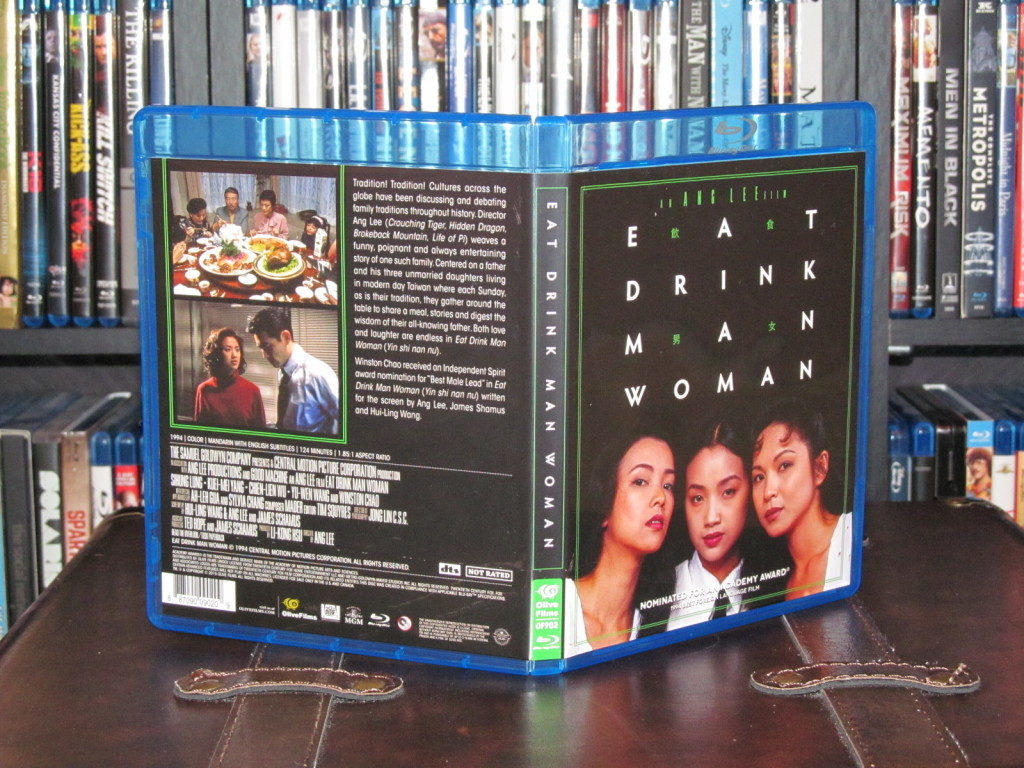 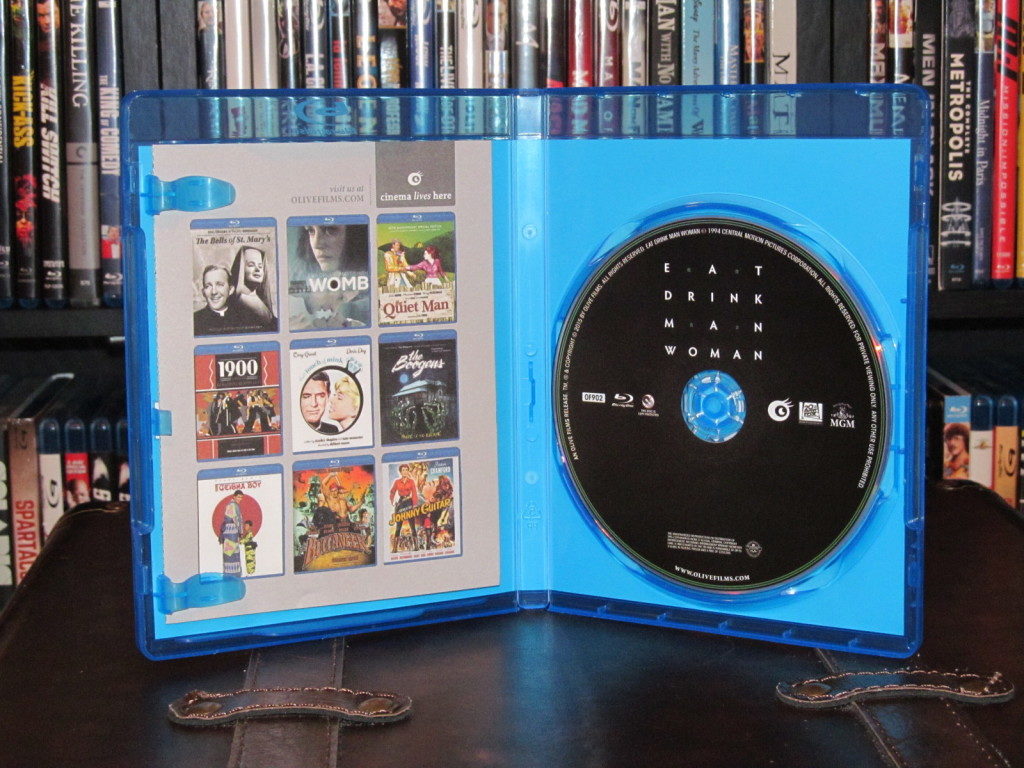 There are no special features on this release.

It is unfortunate that this release has no special features because I think it hurts the recommendation of it. While the picture and sound is a definite upgrade from the DVD it is certainly not going to blow your socks off. I don’t think this should be a blind buy for the average Blu-ray consumer. However I personally love the movie and I am glad it is in my collection and so I would highly recommend renting or streaming this film.  Then if you also fall in love with the story like I did you can be assured of a solid but not spectacular Blu-ray release.