Dreamscape is a 1984 American science-fiction adventure horror film that was directed by Joseph Ruben and written by David Loughery, with Chuck Russell and Ruben co-writing.

Featuring Alex Gardner (played by Dennis Quaid) who is a psychic that has been using his talents solely for personal gain, which as of late consists of mostly gambling and womanizing. When he was 19 years old, he had been the prime subject of a scientific research project that was documenting his psychic ability, but in the middle of the study, he disappeared. After running afoul of a local gangster/extortionist named Snead (played by Redmond Gleeson), he evades two of Snead’s thugs by allowing himself to be taken by two men, Finch (played by Peter Jason) and Babcock (played by Chris Mulkey), who identify themselves as being from an academic institution.

This film was originally released on August 15, 1984 and was the second film released into movie theaters that had the PG-13 rating under the new MPAA ratings and guidelines following Red Dawn, which had come out just five days prior. The film was released onto DVD on June 6, 2000, January 4, 2005 and April 7, 2015.

Dreamscape has a 75% ‘Fresh’ rating on the review aggregator Rotten Tomatoes from 28 critics. The overall consensus is that “Dreamscape mixes several genres — horror, sci-fi, action — and always maintains a sense of adventure and humor.” This film has ranked #93 on Rotten Tomatoes’ Journey Through Sci-Fi (100 Best-Reviewed Sci-Fi Movies). 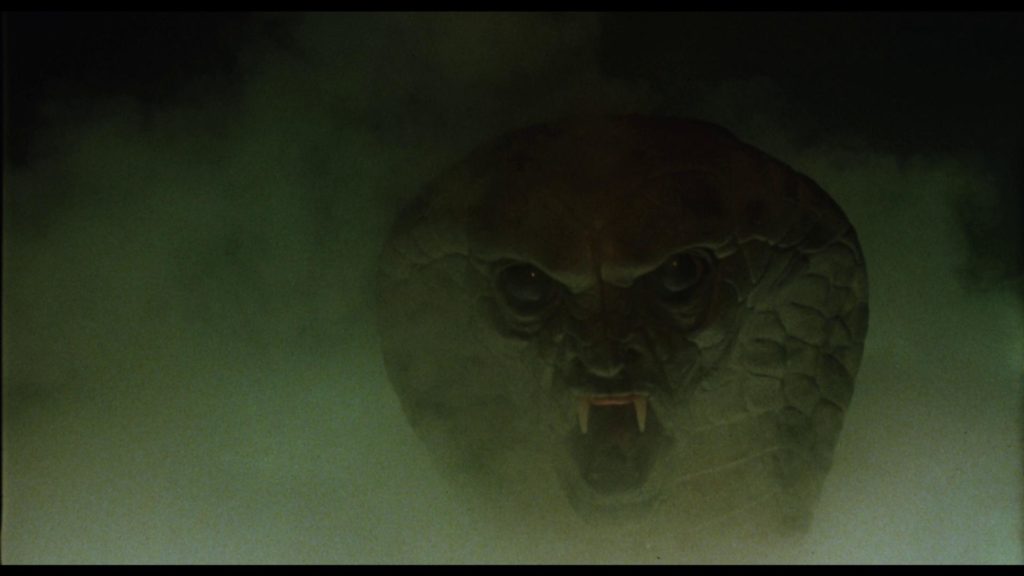 Overall, after watching Dreamscape for the first time after many years, I was happy to see that this film still holds up like it did when I was younger.  While it isn’t quite as adventurous as I remembered it being, it still has that classic sense of adventure as Quaid navigates through the dreams of people he’s trying to help.  It was also nice to see that this release was able to maintain the same visual appeal as the original film and didn’t screw things over by altering the visual effects at all.  The original clay figurines that were used in the original release of this film, while they look as fake as ever, were just as great as they were when I was a child and seeing this movie for the first time. 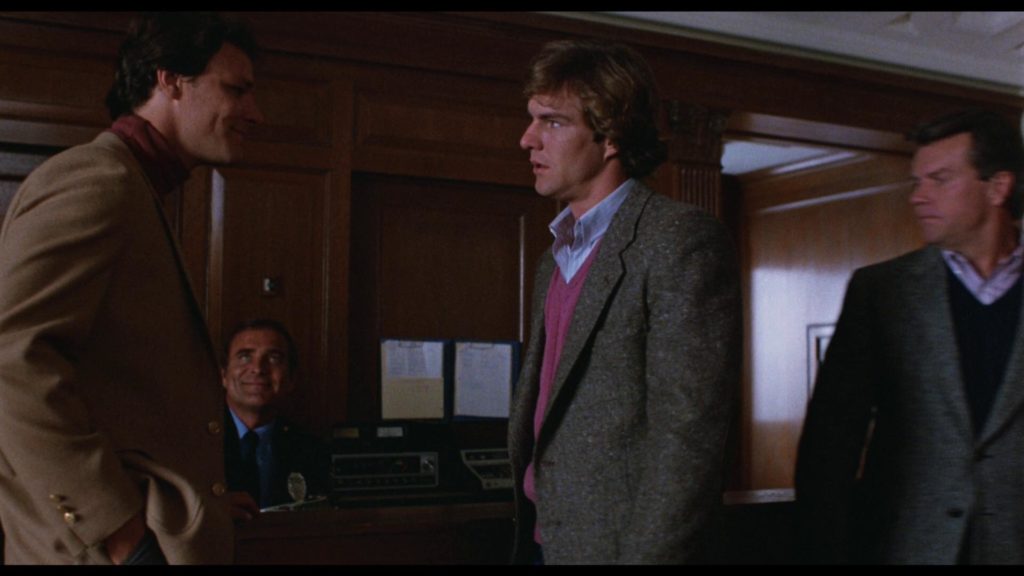 Scream Factory has really done it again with its release of Dreamscape.  Always making sure to bring quality releases of the classics to home cinema, allowing audiences to re-gain an appreciation for the films that have since been forgotten.  The overall picture quality of this release is extremely beautiful.  Even with the occasional darker scene, there was ample ambient lighting in the scenes that allowed for as enough visibility without straying from the darker undertone.  Being able to see the finer details, ranging from the wood grain in the station wagon or the fibers in a chair cushion, it really allowed for a continued appreciation for the work that Scream Factory continues to put into their releases. 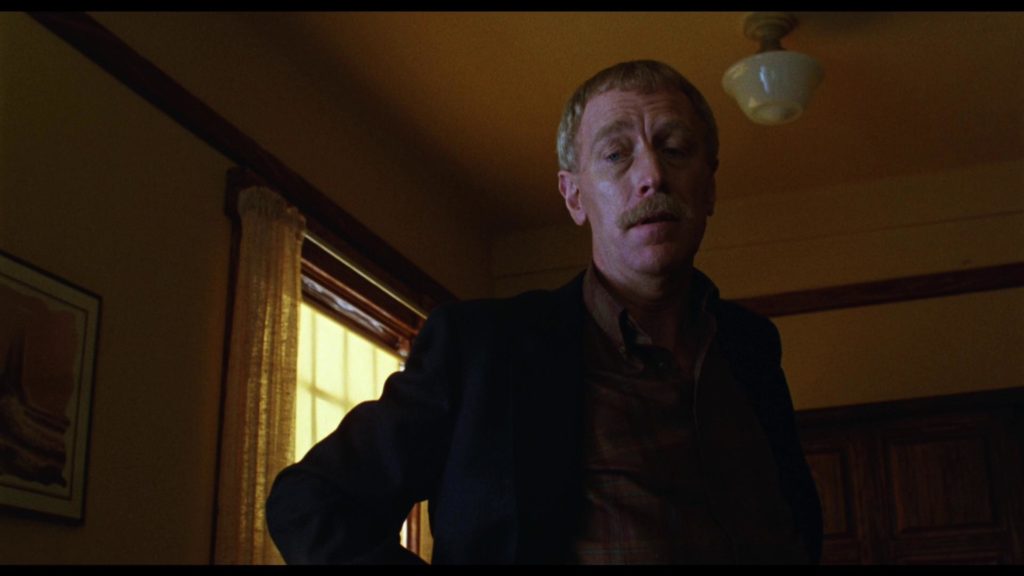 Sporting a DTS-HD Master Audio 5.1 audio track, this recently re-released version of Dreamscape offers audiences an extremely immersive experience, allowing them to fall right in the middle of the scenes and feel as if we’re a part of the action.  Being able to clearly hear and understand everything without having to manually adjust the volume levels was greatly appreciated.  Despite this film making use of a more recent audio technology, it did an absolutely fantastic job at maintaining that 80’s movie sound that we often reminisce about when we watch films from this era. 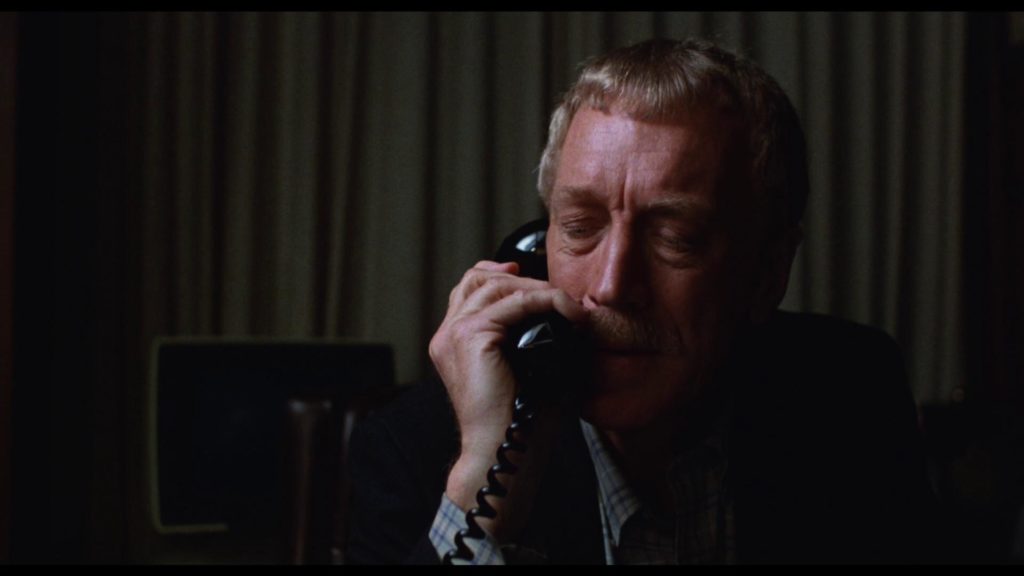 Dreamscape comes packaged in your typical Blu-ray amaray casing.  Within that casing is the standard Blu-ray copy of the film.  There is no DVD copy of the film, nor is there a digital copy redemption pamphlet; which is a shame as I would’ve loved the opportunity to add this film to my digital collection as well.  The case comes with artwork that matches that of the included slipcover that’s been made available in the releases initial pressing.  However, just like in typical Scream Factory fashion, the cover art for the Blu-ray case is also reversible, allowing consumers to change it up a little bit and feature a piece of art that’s not only different from that of the slipcover, but more on point with the films original release.  I opted to use the reversed cover art as you can see in the pictures below as the primary art that was on here matched the slipcover and I like it when the slipcover and case cover art differ like this.

Dreamscape comes packaged with a lot of additional content, that I unfortunately didn’t have the opportunity to explore further as a result of time constraints with the holiday.  However, I can guarantee you that I will be popping this disc back in as the Christmas dust settles to check them out even further.  Included with this release is: 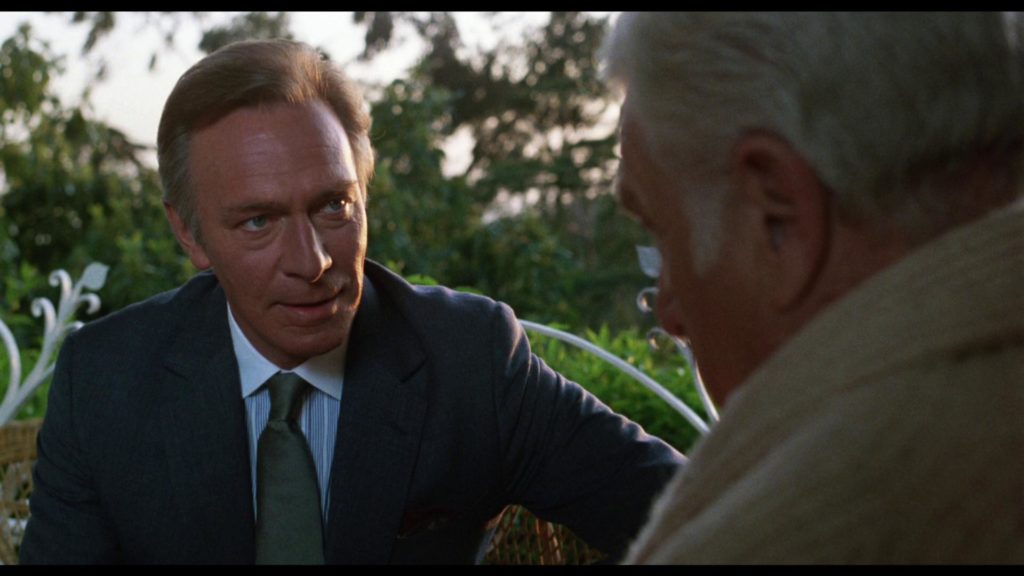 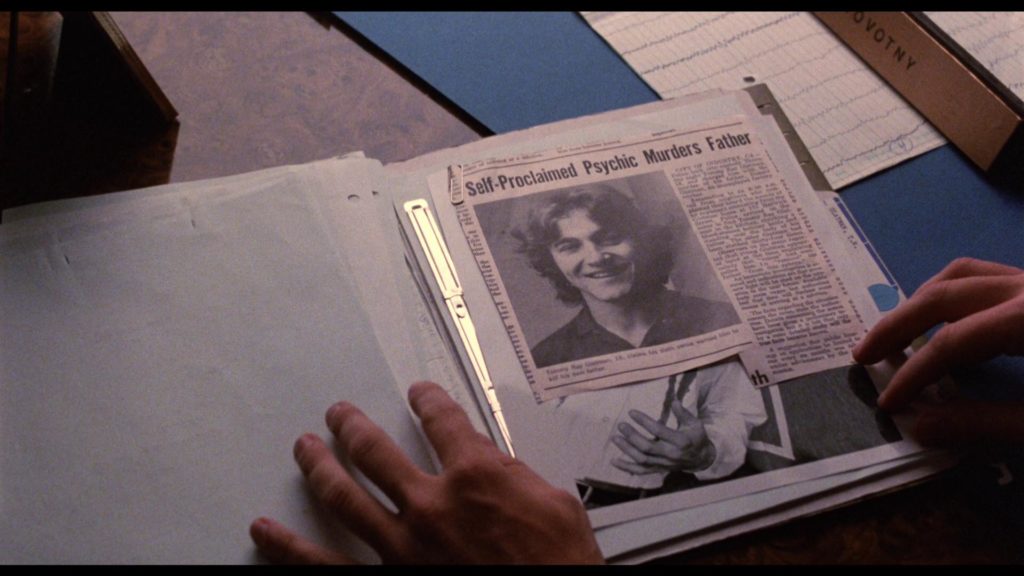 Overall, I was really pleased with this new release of Dreamscape.  As always, Scream Factory! has done a fantastic job with this release as they do with every other release.  The fact that they took the time to remaster this age old classic is definitely appreciated as the overall visual and audible clarity of this release was beautiful.  Being able to not only see everything, but to hear everything as the story progressed onward.  While I haven’t had the opportunity to explore the additional content that’s been made available with this release yet, I can guarantee that I will be checking those out as life slows down from the normal holiday chatter.  If you’re interested in grabbing the Scream Factory! release of Dreamscape, I’d highly recommend it as it’s available on Amazon today!