Down a Dark Hall is an American-Spanish supernatural horror film that was directed by Rodrigo Cortes and written by Chris Sparling and Michael Goldbach. It is based on the novel of the same name written by Lois Duncan.

It follows Kit Gordy (played by AnnaSophia Robb), a difficult young girl, as she is sent to the mysterious Blackwood Boarding School when her heated temper becomes too much for her mother to handle. One she arrives, she encounters the eccentric headmistress Madame Duret and meets the school’s only other students, four young women who are also headed down a troubled path. While exploring the labyrinthine corridors of the school, Kit and her classmates discover that Blackwood Manor kids an age-old secret that’s rooted in the paranormal.

The film was released on August 17, 2018 with a limited release in theaters and a digital release through video-on-demand by Summit Entertainment. Receiving mixed reviews from critics, Down a Dark Hall is quoted to be “more stylish than scary, although its foreboding atmosphere may raise a few goosebumps among the younger viewers.” 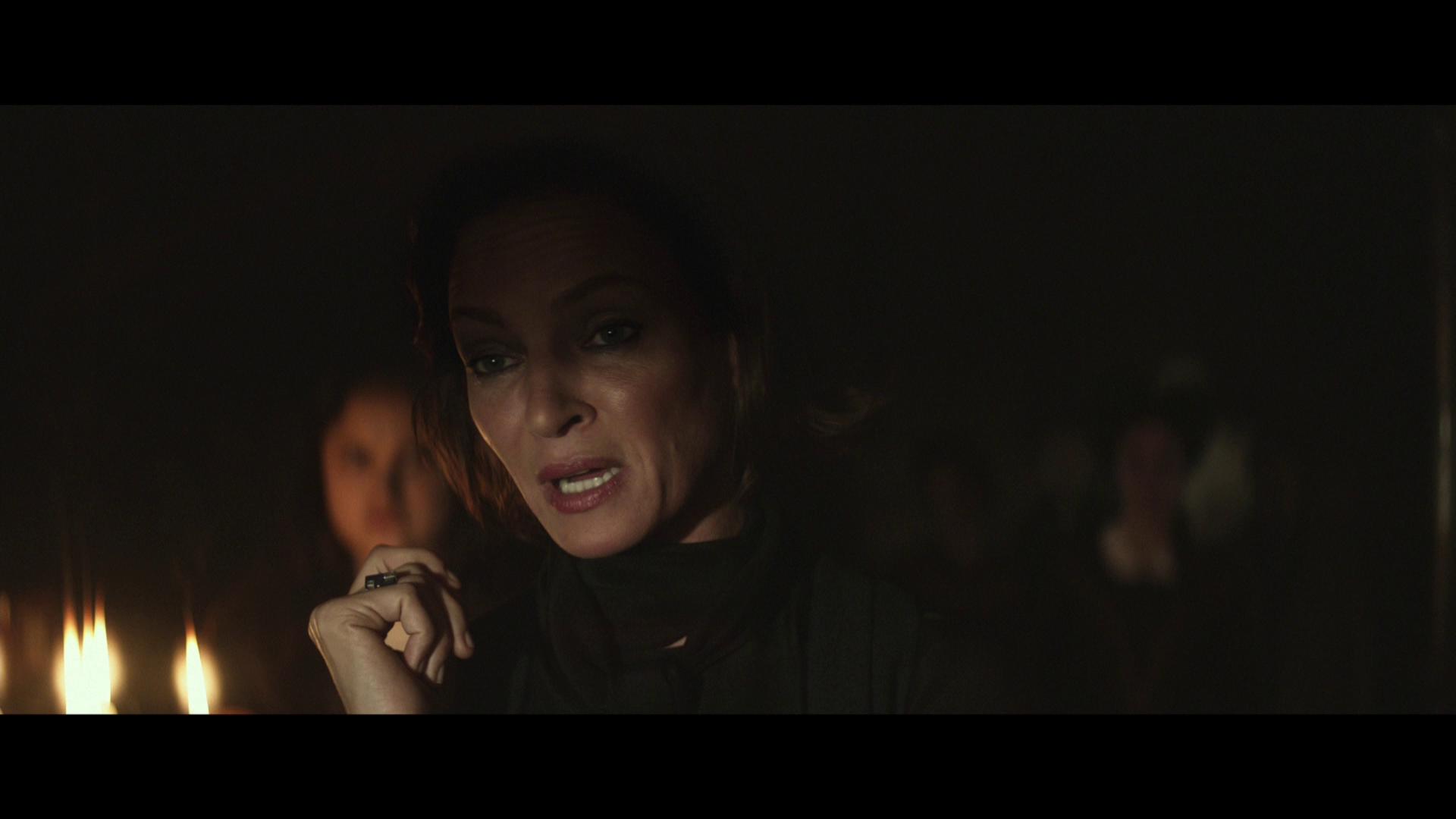 Down A Dark Hall is a movie that really tries to present itself in much more of a stylish manner than really necessary. Giving its viewers a semi-interesting plot, I couldn’t help but feel as if the attempted elegance overpowered the experience as a whole. With it really trying to be more of an artistic experience, it was awfully distracting for both my wife and I and really pulled away from the premise as it tries to be similar to that of Argento’s Suspiria. There were a few decent scares throughout the movie that were enough to raise a few goosebumps, but nothing really too serious. Performances from the cast were okay at best and would have really gone better had they not tried too hard. 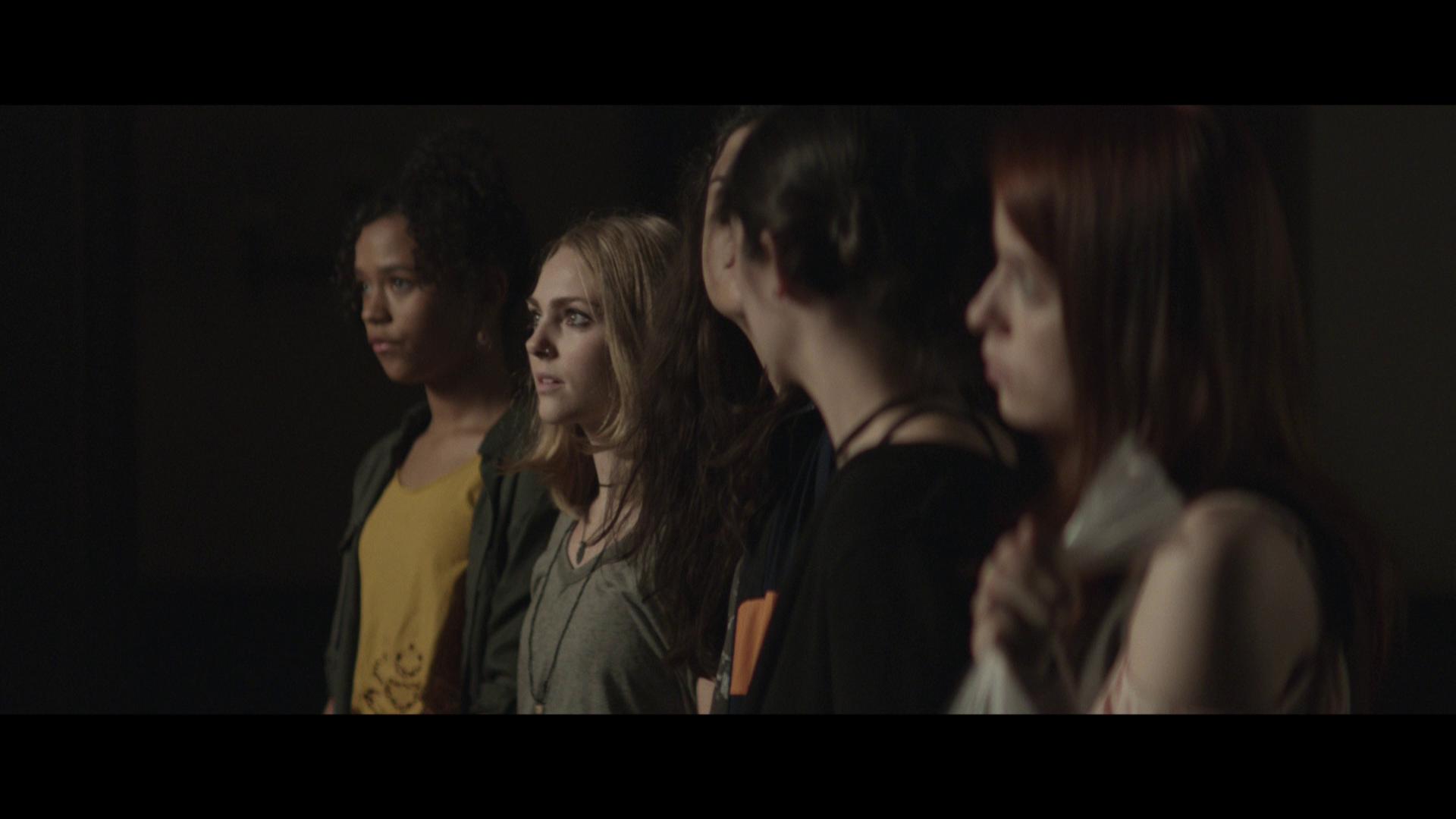 Visually speaking, Down A Dark Hall was phenomenal.  It doesn’t necessarily feature a bright or vivid color palette, but the generally washed out colors that accompanied the story helped to convey the overall creepiness factor that came with the story.  The darks were distinct enough from the scenic elements that helped with everything.  If I were to say that a given part was more visually appealing than any others, it would have to be those that happened within the final 30 minutes of the movie as things were starting to get serious enough that the “scares” were blended into the scene enough to make them feel more real than anything else. 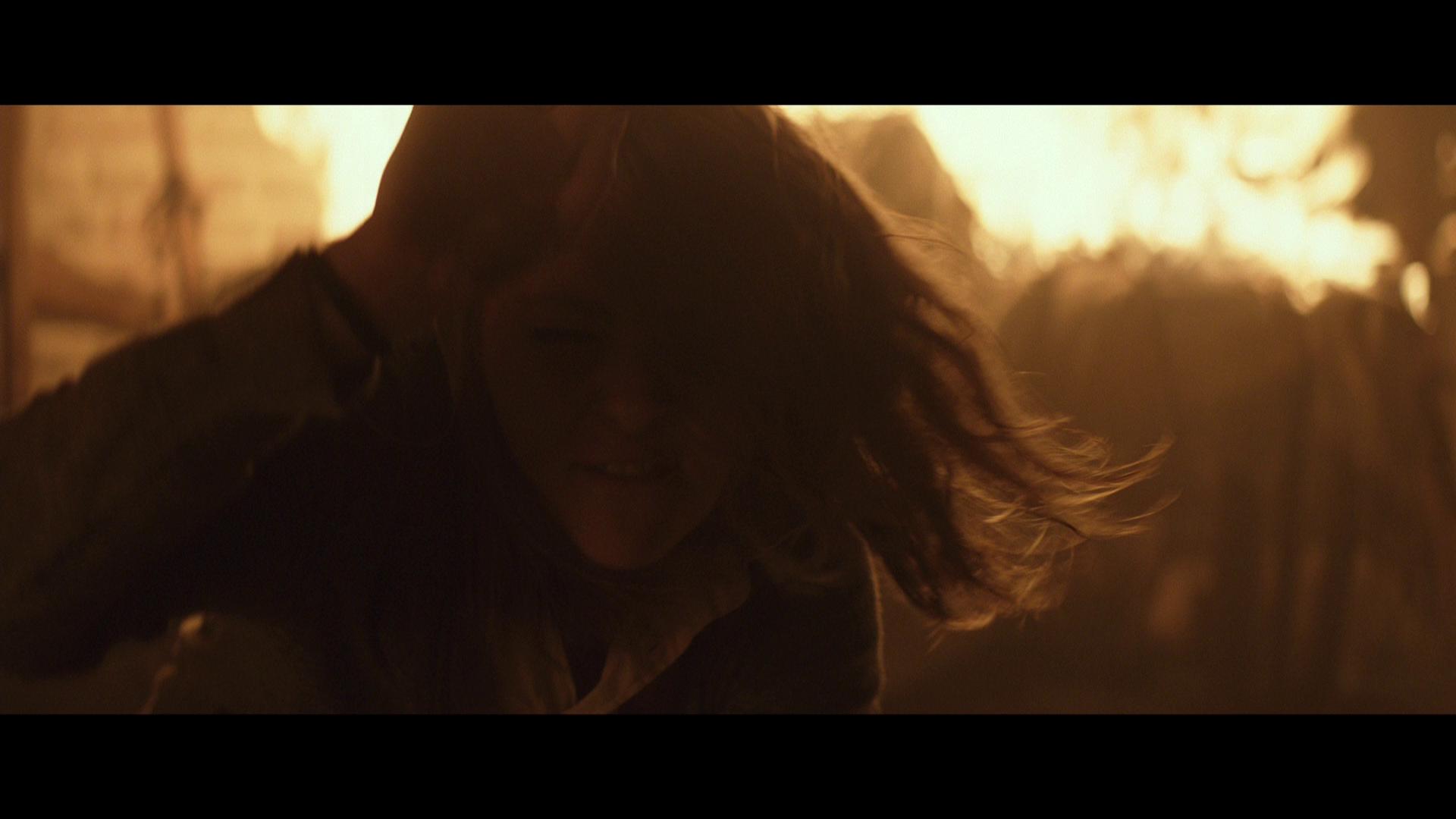 Packaged with an English DTS-HD Master Audio 5.1 mix, the Blu-ray release of Down A Dark Hall really tries to offer an immersive experience for its viewers.  Personally speaking, I would have loved to have seen the inclusion of the surround channels, especially in those final moments as things were getting more involved.  However, aside from those few moments, the surround channels weren’t necessarily warranted.  The dialogue is spoken cleanly, and everyone is able to be heard and understood without the need to manually adjust the volume levels as it progresses. 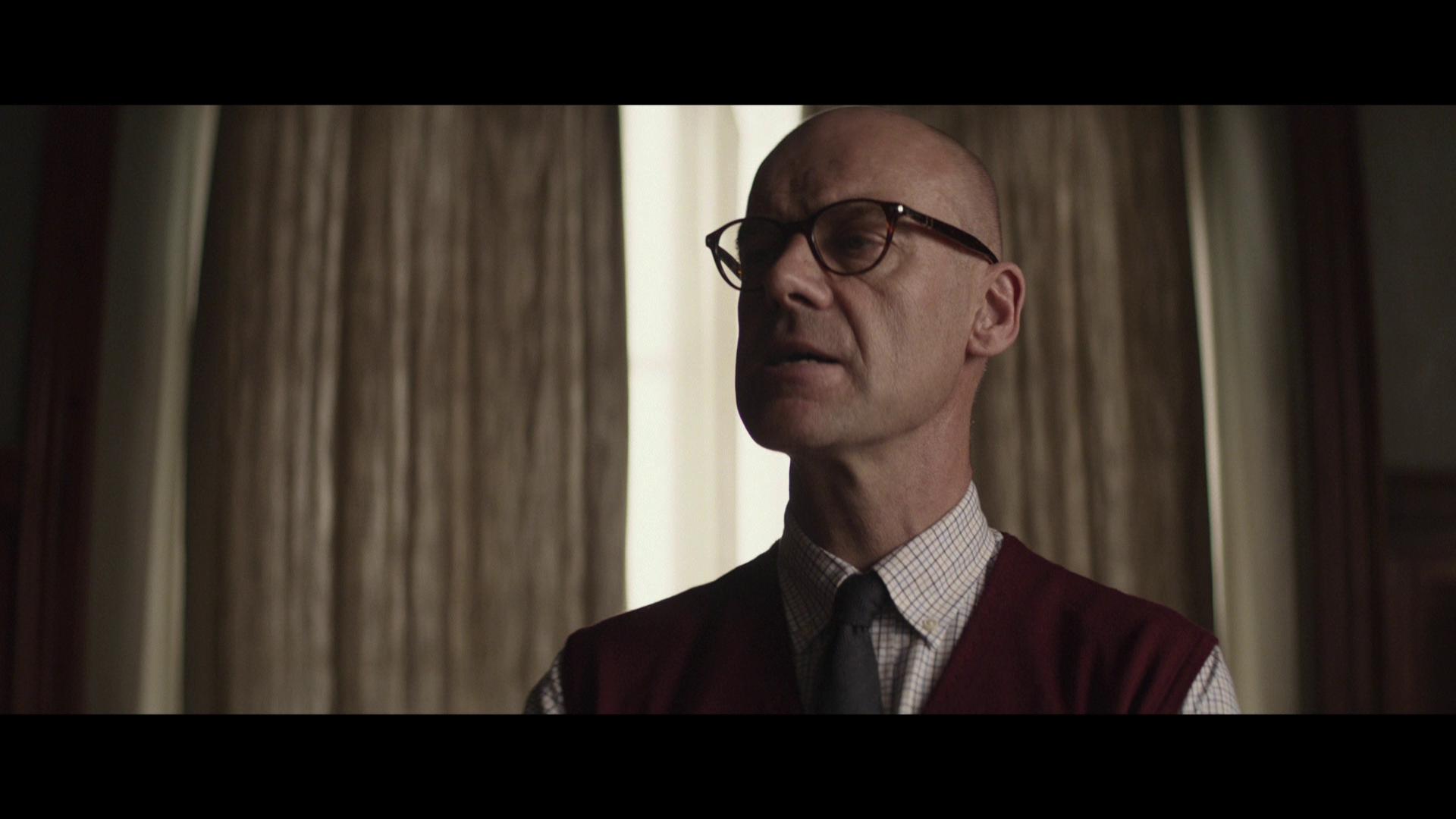 The Blu-ray release of Down A Dark Hall comes packaged in your standard single-disc Blu-ray amaray case.  Within that case is the standard Blu-ray copy of the movie, the disc featuring the same piece of artwork that’s included on the case.  There are no DVD copies included with this release; but, there is a digital copy redemption pamphlet.  There’s also a slipcover that’s been included during the original pressing of the release that features the same artwork as the cover. 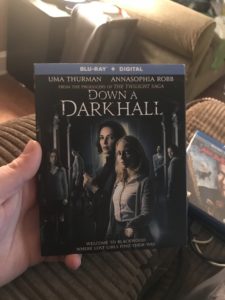 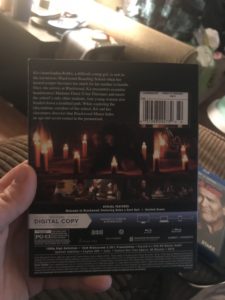 The special features that come bundled on the Blu-ray release of Down A Dark Hall are considerably minimal, especially since there are only two of them.  The content that’s been included shows not only a small look into the story for further exploration, but also includes some of the behind the scenes work.  It would have been really nice if there were more in terms of substance, maybe an optional audio commentary?  More behind the scenes material?  Either way, included with this release is: 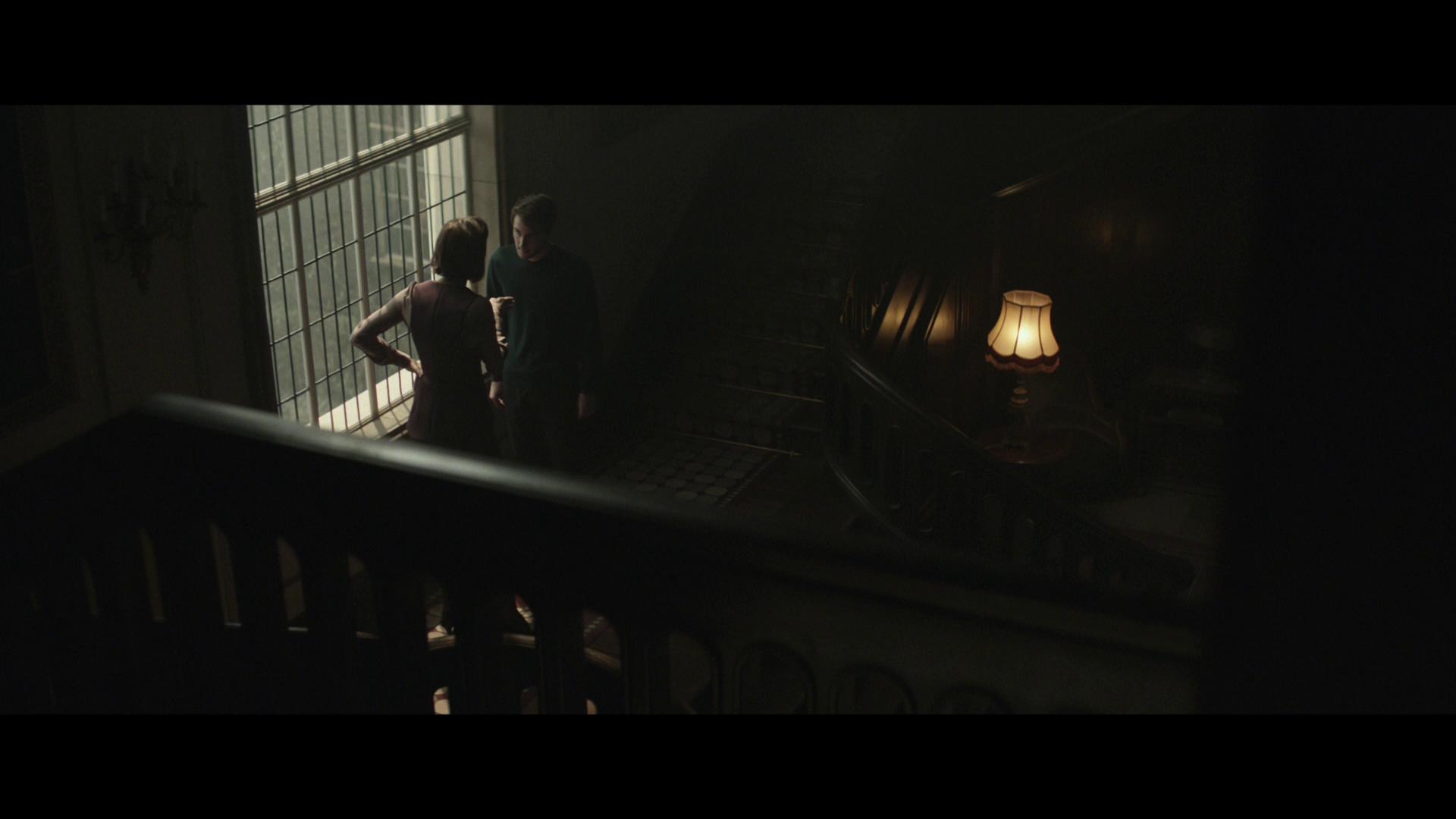 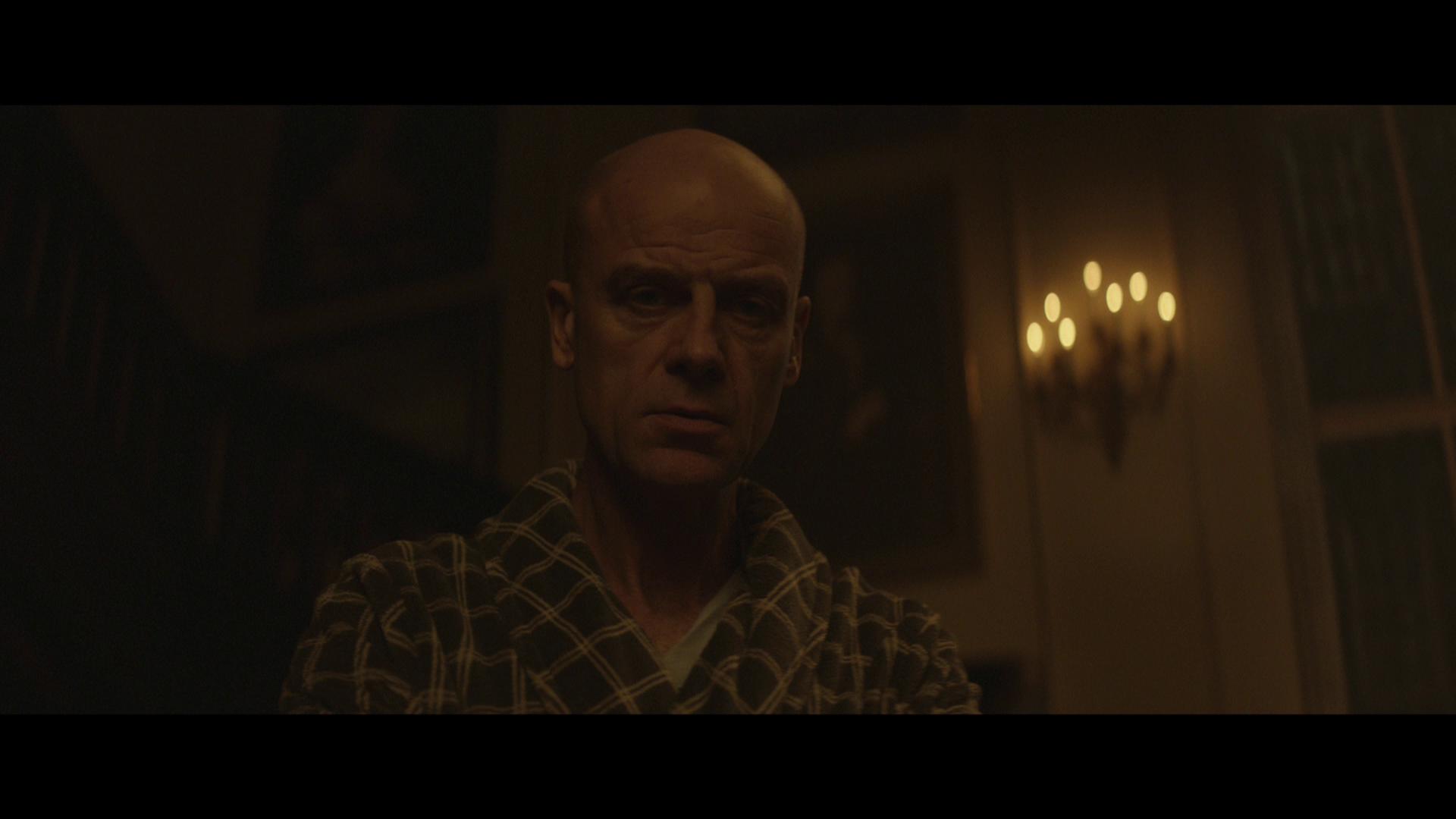 Overall, I think that I’m going to need to revisit Down A Dark Hall because I feel that I had a rather difficult time finding it enjoyable.  The overall artistic element that surrounded the movie was too distracting, and really steered away from the general story that was trying to be told.  Artistically speaking, this movie was pretty solidly done, and I can understand some of the feedback that I read about it relating it to Argento’s Suspiria but more geared toward teenagers.  The visual and audio presentation of the Blu-ray release were pretty solidly done as they cleanly gave an experience that was unique, clean, and offered absolutely no distortion whatsoever.  Special features are considerably bare.  Bare to the point that why include them if that’s all of the effort that’s going to go into supplemental footage?  That said, if you’re looking to add this movie to your collection, I would certainly recommend checking it out.  But, maybe wait for it to drop a little in price.  Down A Dark Hall will be available on Blu-ray and DVD beginning next Tuesday, October 16. 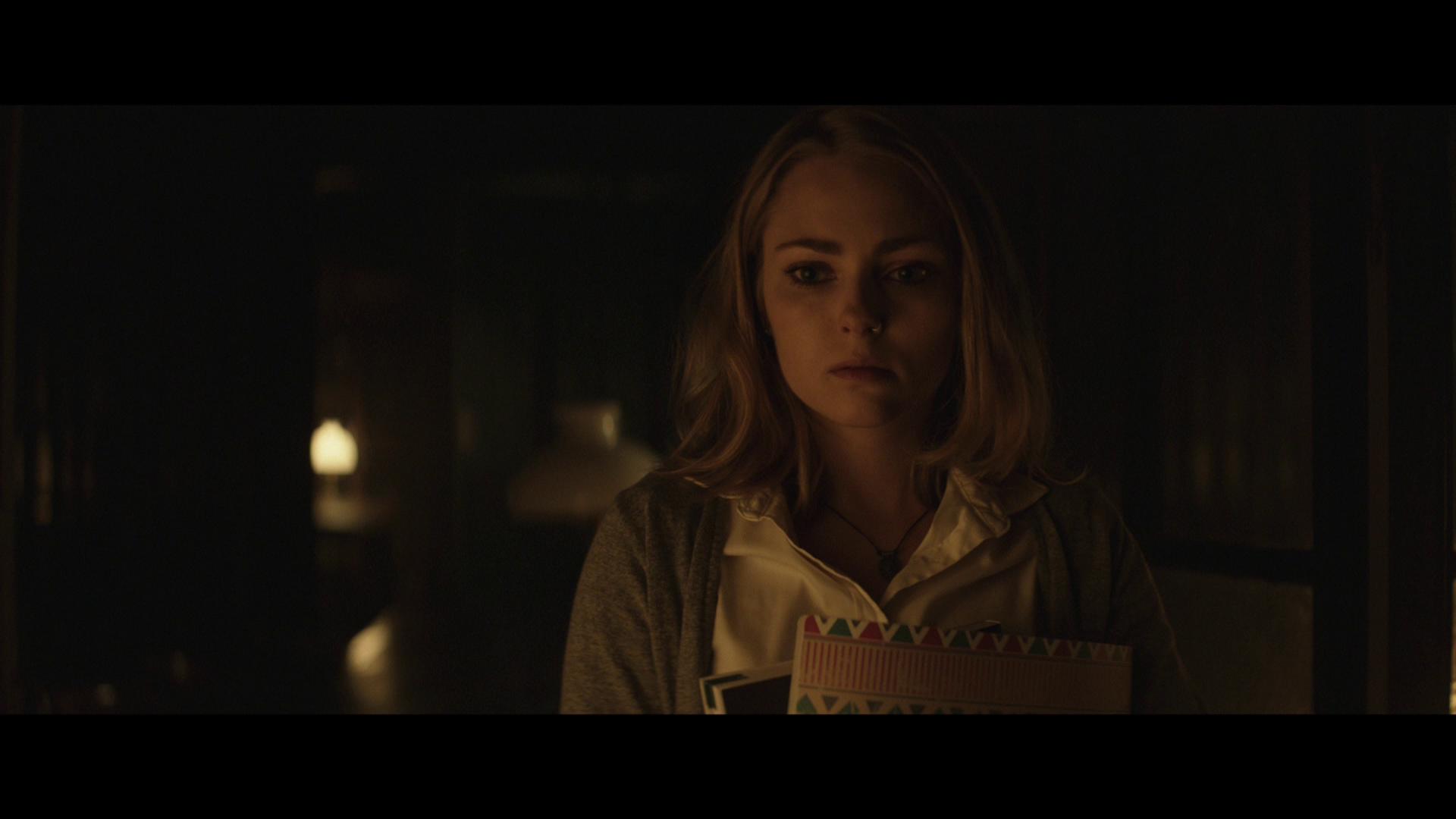