Dirty Grandpa is a 2016 American sex comedy film that is about an attorney who drives his grandfather to Florida during spring break. The film was directed by Dan Mazer and written by John Phillips. It stars Robert De Niro, Zac Efron, Aubrey Plaza, and Zoey Deutch.

Following Jason Kelly as he works for his father. His grandmother had recently passed away, and after the funeral, his Army veteran grandfather asks him to drive him to Boca Raton, Florida.  On the way there, the two meet up Jason’s old photography classmate, Shadia, along with her friends Lenore and Bradley. Dick and Lenore are instantly attracted to each other, and he tells the girls that he is a professor and that Jason is a photographer. They all go their separate ways, but Dick convinces Jason that they should meet up with the girls at Daytona Beach as he wants to have sex with Lenore.

Filming began on January 19, 2015, in Atlanta, Georgia, and ended on May 9. It was released theatrically on January 22, 2016 by Lionsgate films and received scathing reviews from film critics, but did considerably well at the box office as it ended up grossing over $105 million worldwide. 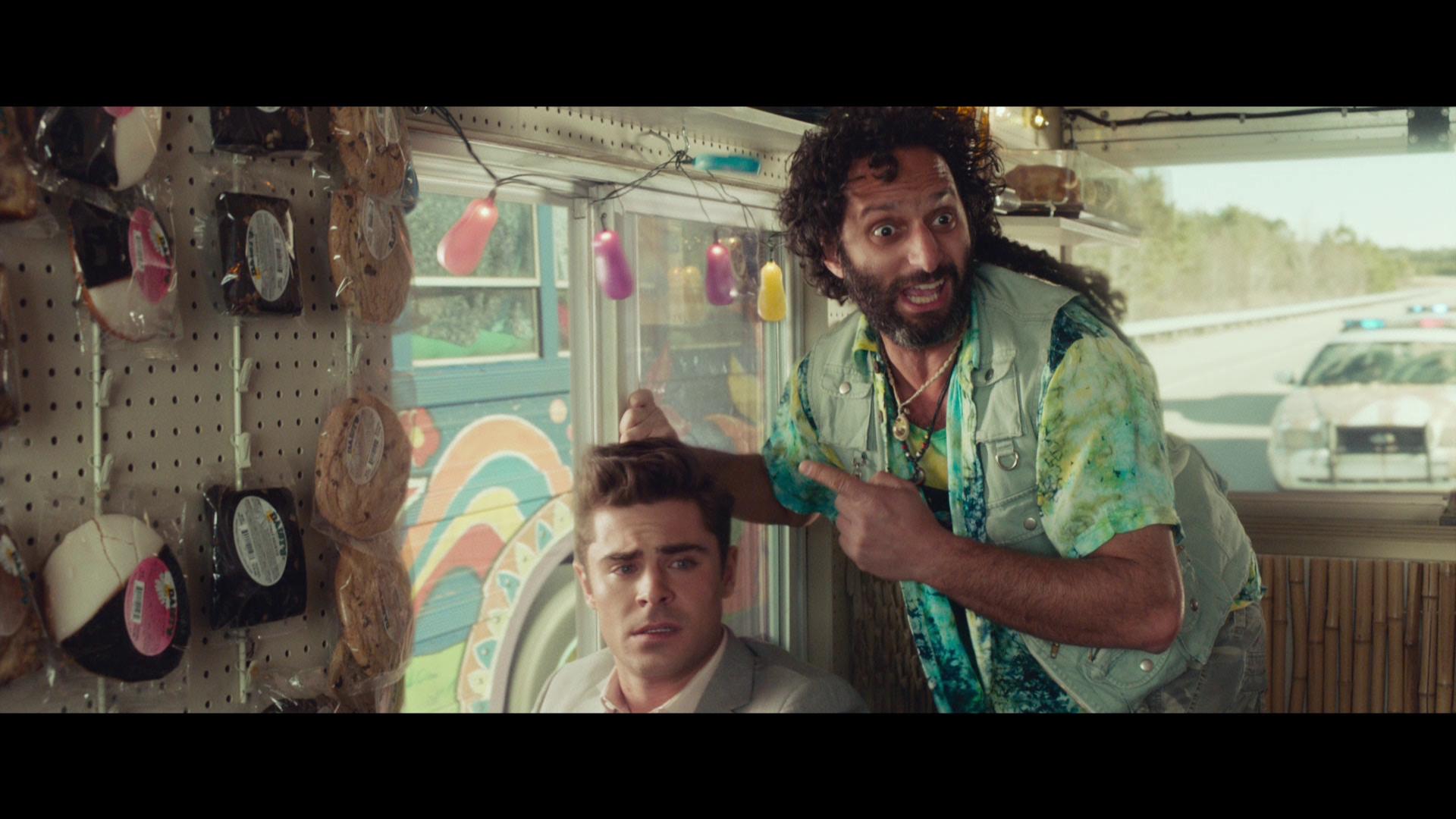 Desperately trying to be a raunchy comedy, Dirty Grandpa takes the talents of someone who is older and was funnier earlier on in their career and someone who is younger, still trying to figure out exactly what works for him with regards to a comedic role and throws them together into a film that is loaded to the brim with considerable amounts of politically incorrect jokes.  The worst part about this is the fact that you can tell that both Efron and De Niro are really trying their hardest to be funny, but ultimately failing and falling flat onto their faces.  The overall concept of the storyline has so much promise at giving audiences a care free, laid back, hilarious experience.  I mean, there were a couple of things that happened that generated a smile, but holy hell.  The plot of the film was “ehh” enough that it was able to grab and maintain my attention off and on so I could follow through and finish the movie, so there’s that.

Being an upscaled or “fake” 4K release, Dirty Grandpa offers a damn good scenic view of the beaches and areas that the two titular characters venture through as they make their way down to Daytona Beach.  The utilization of HDR10 really does a number at providing a boost to the overall color palette as you can see and appreciate the finer details of any particular scene.  In fact, the parts that really stood out to me the most were the beach scenes as you could really see the individual grains of sand, and the overall beauty that accompanies the water … I won’t lie, I had some slight vacation itches going on as I watched through this the other night. 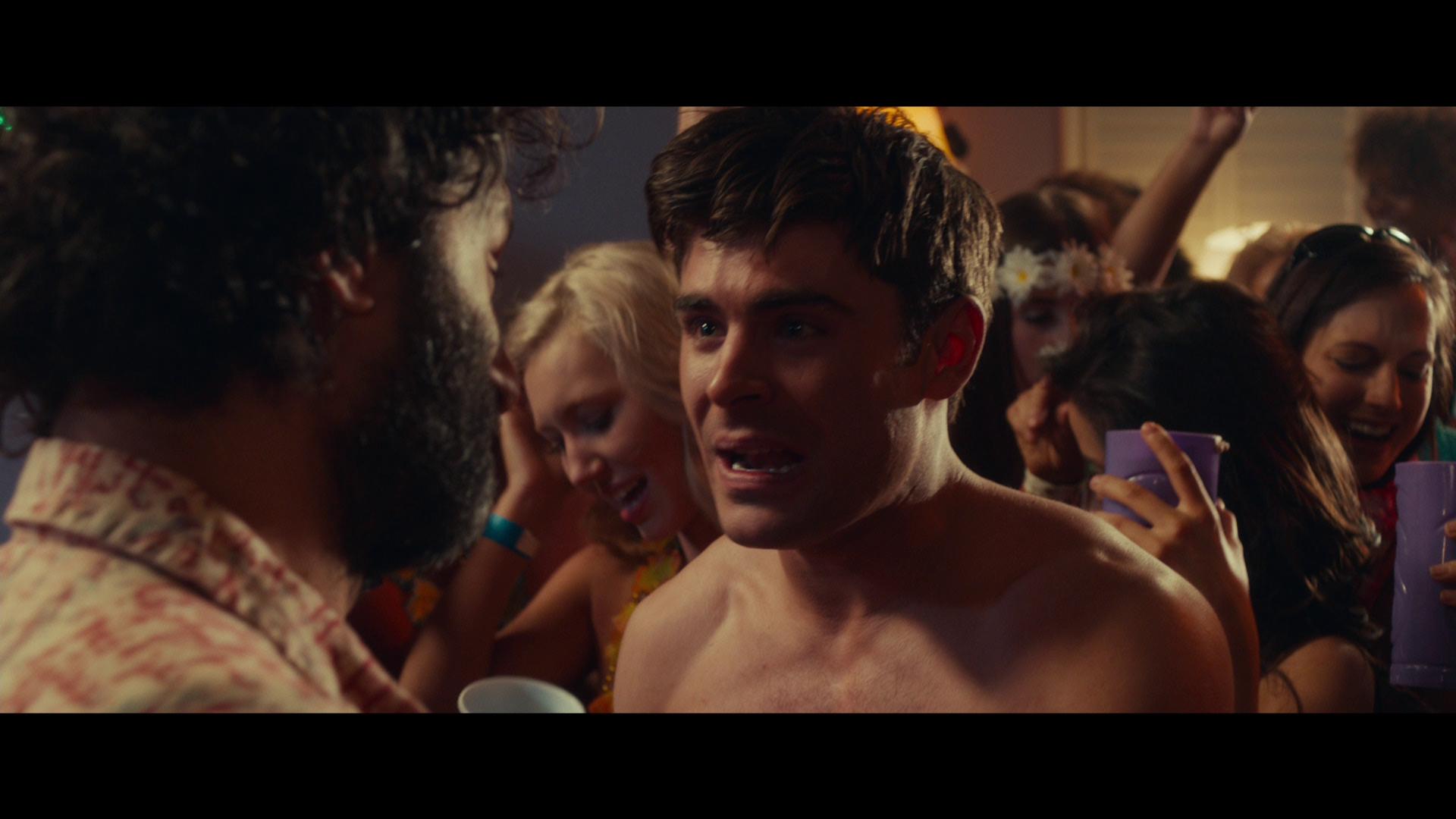 Bundled with a freshly remastered Dolby Atmos audio track, Dirty Grandpa really does offer an all out immersive experience for its viewers that are able to make use of the technology within their home theater.  While there isn’t necessarily a lot of scenes that would call for the inclusion of the elevation aspect, the audio mix does sound a lot cleaner, more robust and does an absolutely fantastic job at putting its viewers right into the middle of everything.  The dialogue is presented cleanly and everything is able to be heard and understood without having to manually adjust the volume levels as it progresses; and the musical selection that was chosen to accompany the film really power-housed through my speakers. 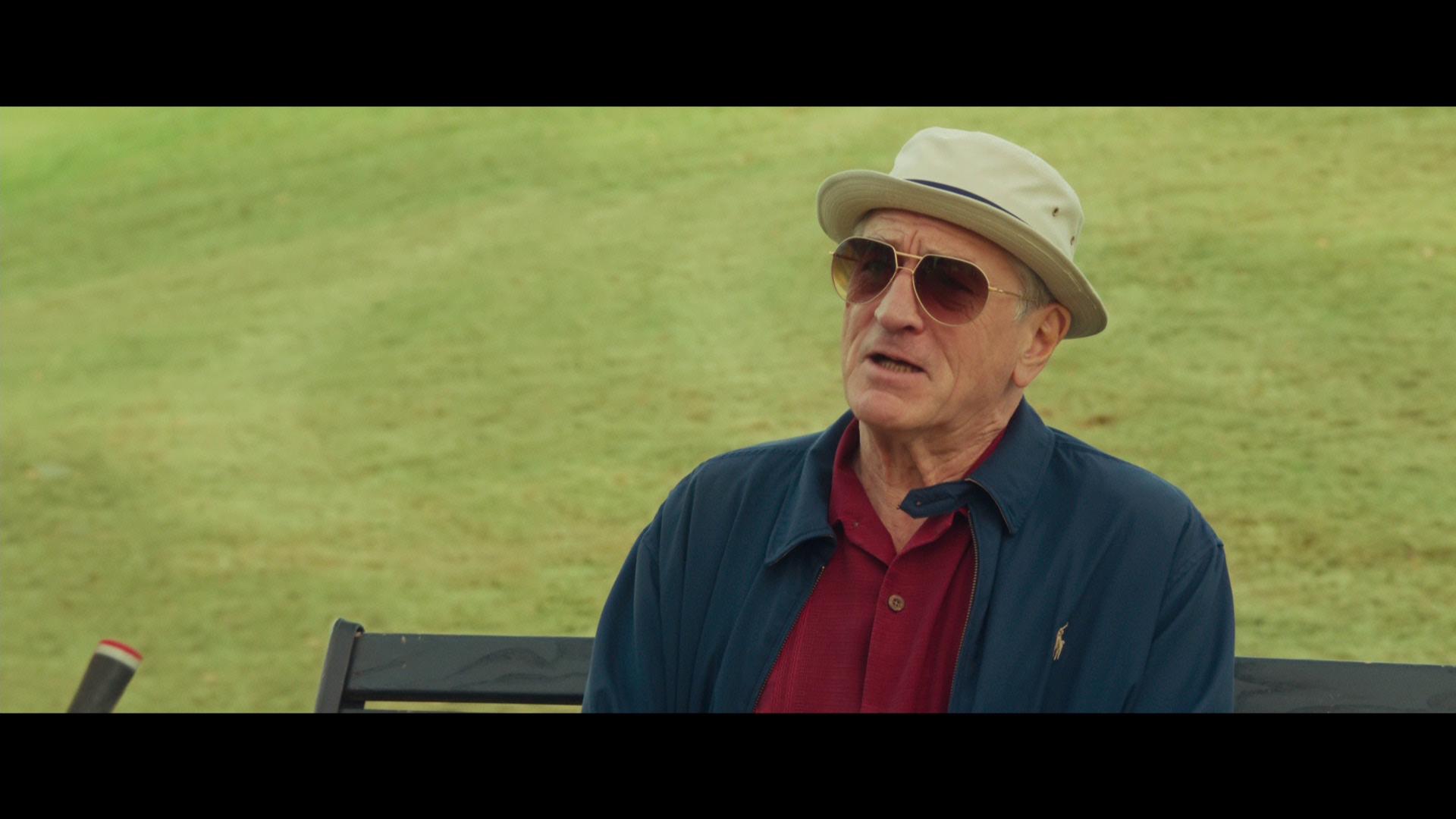 The 4K UHD release of Dirty Grandpa comes bundled in your standard two-disc 4K UHD amaray case.  Within that case is the standard 4K UHD copy of the film as well as the standard Blu-ray copy.  Both discs feature a different piece of artwork that’s relative to the film at hand, and completely different from that of the other one.  There is also a digital copy redemption pamphlet that’s been included for the various streaming options, as well as a slipcover that’s been made available during the original pressing that features the same piece of artwork that’s been included on the case. 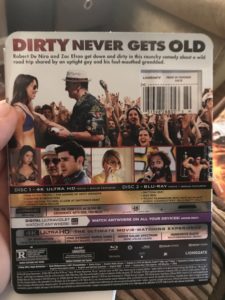 To be honest, I didn’t bother to check out the special features on this particular release of Dirty Grandpa because I was really bothered by the really bad attempts at being funny from this movie, so I removed the rating from this section.  Just scanning through them, there seems to be a handful of options that not only offer an extended look into the storyline, with some added features to help with the immersion, and some looks at the behind the scenes work that went into the film.  Included with this release is: 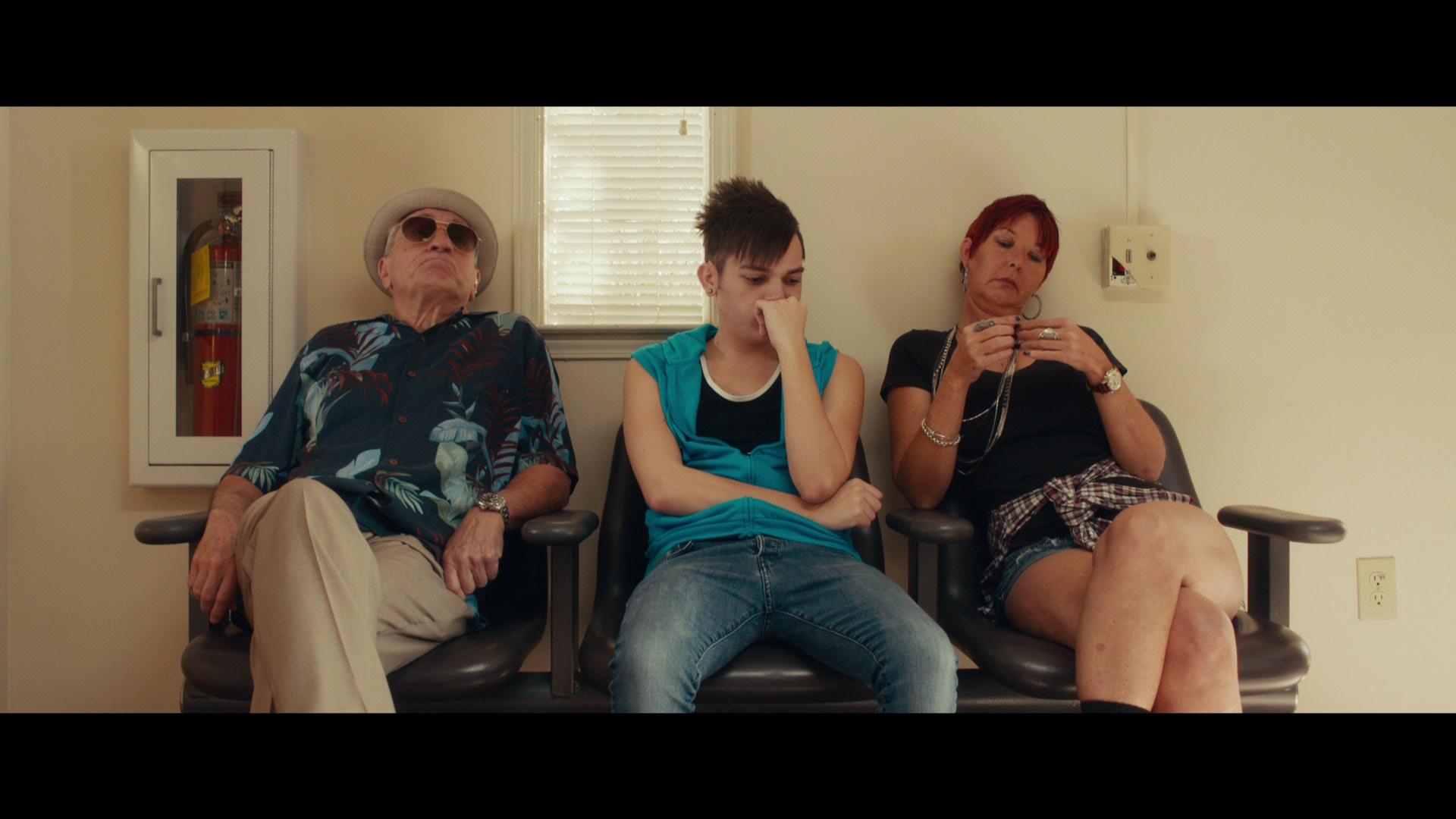 I’ll be frank, I was rather disappointed with Dirty Grandpa.  I found that the comedic gestures that it took to be really forced and genuinely un-funny.  The storyline to be sub-par as these two actors really tried their best to make a decent comedy film.  But you know what, every actor makes a shit movie every now and then as we all know these two gentlemen have capability of providing a truly hilarious experience.  The visual and audio presentation of the 4K UHD release was absolutely stunning, despite being a “fake” 4K release.  There’s a decent amount of special features included.  If you’re considering grabbing this release for your collection, I’d recommend waiting for it to go on sale, especially if you do not already have the Blu-ray copy.  Dirty Grandpa comes out to 4K UHD beginning on Tuesday, June 12, 2018. 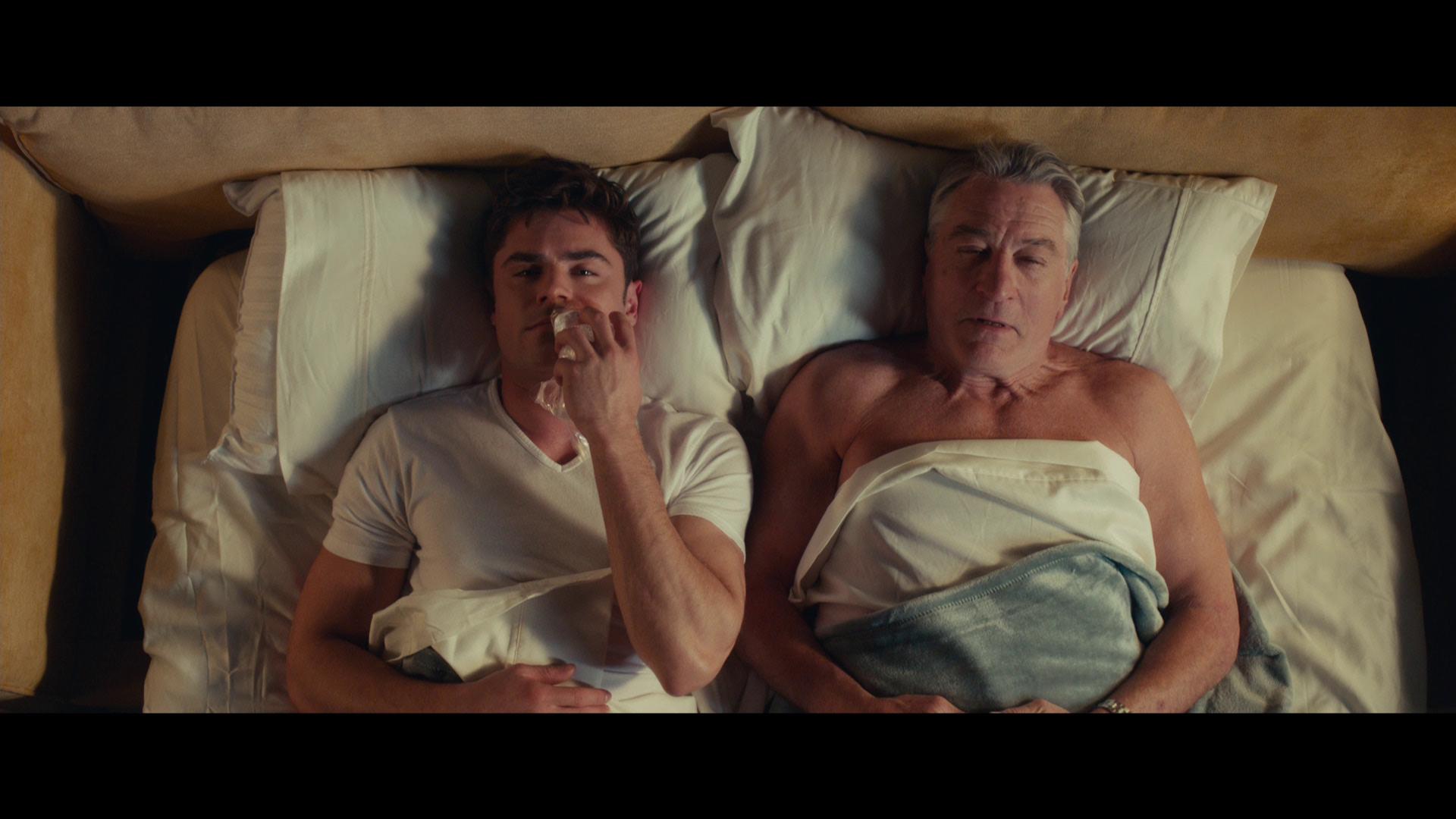