Diary of a Wimpy Kid: The Long Haul is a 2017 American family road comedy film that is based on the book that bears the same name that was written by Jeff Kinney. The film was directed by David Bowers and is the fourth installment of the Diary of a Wimpy Kid film series and serves as a sequel to 2012’s Diary of a Wimpy Kid: Dog Days. Despite not being a reboot, the original cast members of the first three films do not come back to reprise their roles as they had outgrown their characters.

Taking place one-year after the previous film, the Heffley family goes out to eat at a family restaurant named Corny’s, where Susan instigates a conversation about their upcoming road trip to Meemaw’s house for her 90th birthday, which is met with a negative response from both Greg and Rodrick. Their objections are cut short when Susan sends Greg and Rowley into an indoor playground to help Manny, who has gotten stuck in it. Greg ends up in a ball pit after falling down the slide and ads up with a diaper on his hand, and begins to thrash his hand around while screaming. A bunch of people notice him and run over with their cell phones to record him; the videos get posted on the internet, where Greg becomes known as a meme dubbed ‘Diaper Hands.’

Theatrically released on May 19, 2017 by 20th Century Fox, alongside Everything, Everything and Alien: Covenant, and was initially projected to gross around $12 million from the 3,129 theaters that played it during its opening weekend. However, after only grossing $2 million on its first day, projections were lowered to $7 million. It ended up finishing with $7.1 million, placing sixth at the box office and marking the lowest opening of the franchise. 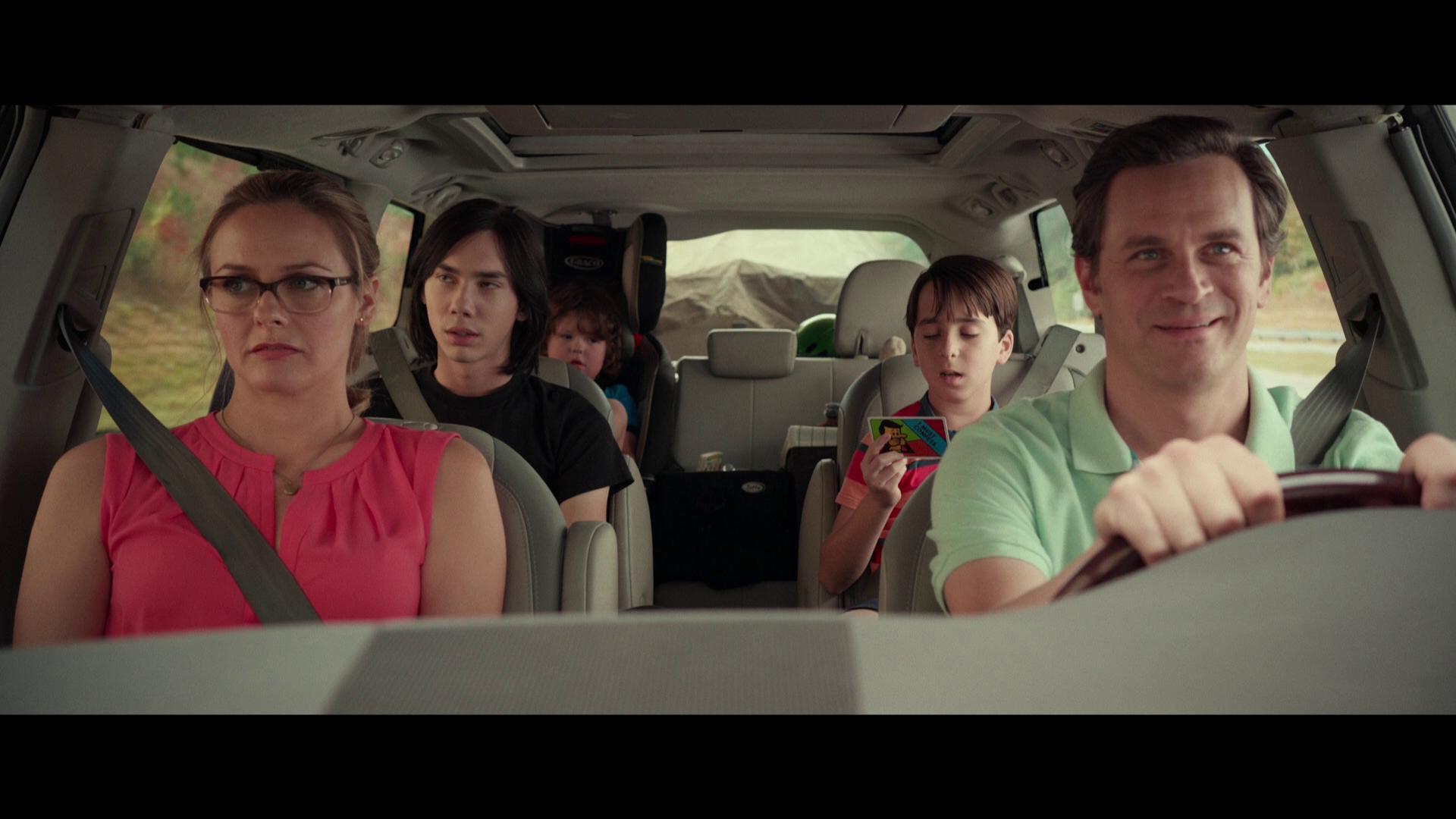 Diary of a Wimpy Kid: The Long Haul certainly wasn’t anything like it’s predecessors.  I mean, I found a sense of enjoyment when my wife and I watched through the three earlier films as they were fun, quirky family films.  This film, however, really felt weird as it moves onward.  Issues with the pacing of the storyline and a lack of that all natural flow that we had with the earlier films really deterred from the overall experience that this movie had to offer.  The story of this film wasn’t bad, but it really wasn’t anything great either.  Personally speaking, I definitely enjoyed the earlier three films more than this film. 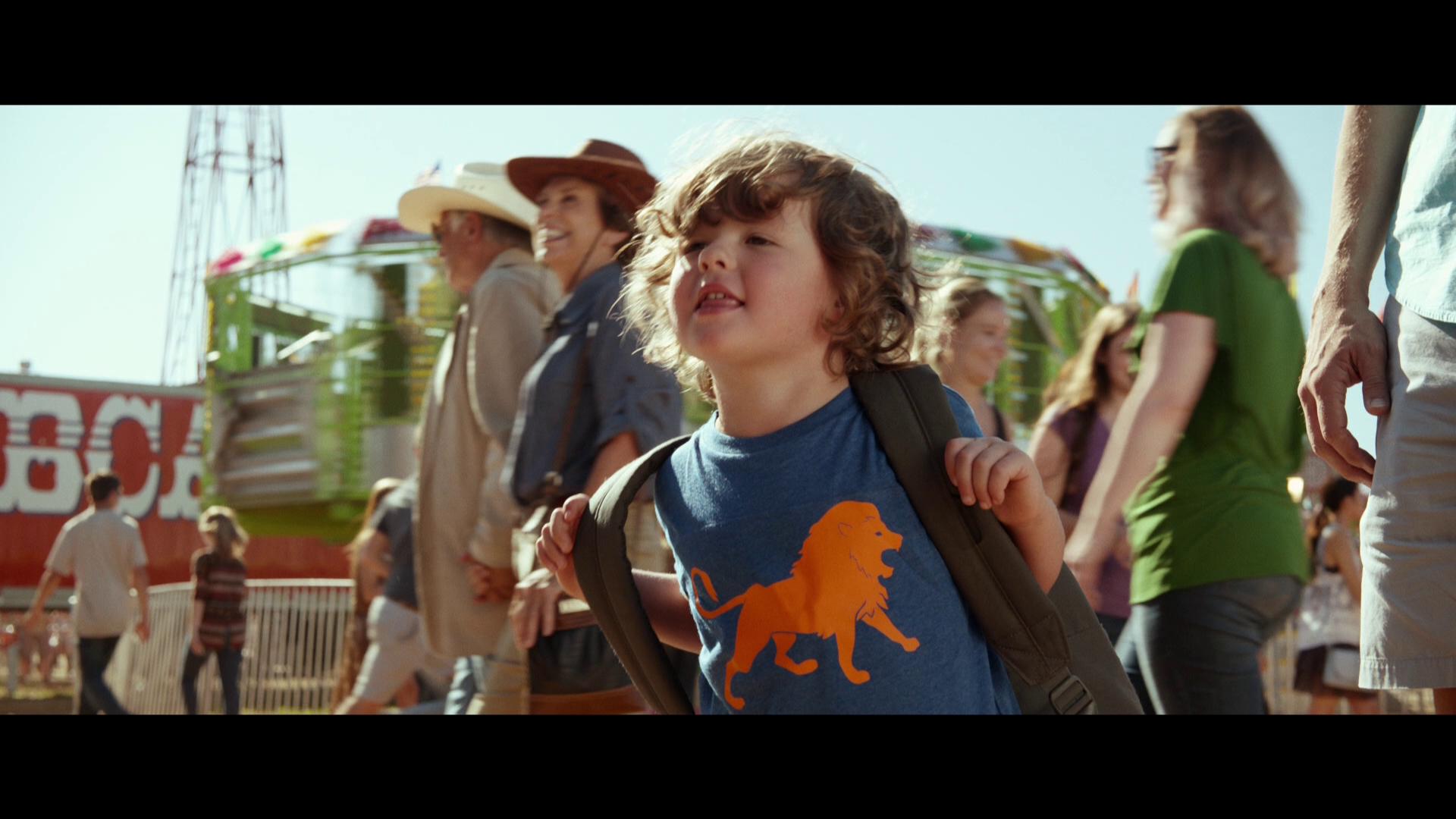 Diary of a Wimpy Kid: The Long Haul is brought to us on Blu-ray courtesy of 20th Century Fox Home Entertainment.  This release provides a 1080p transfer in 2.39:1.  The majority of the film does take place outdoors, and as a result, the use of natural lighting does a great job at supporting the finer detail levels.  However, there is a small issue with the detail on some of the panoramic shots; specifically a couple of them that were blatantly obvious that they were digitally altered.  Overall, the visual presentation wasn’t too bad as my wife and I were able to see and understand everything as the film moved onward, and the issues that were mentioned above are really only discovered should you be literally staring at the screen expecting something to look “off”. 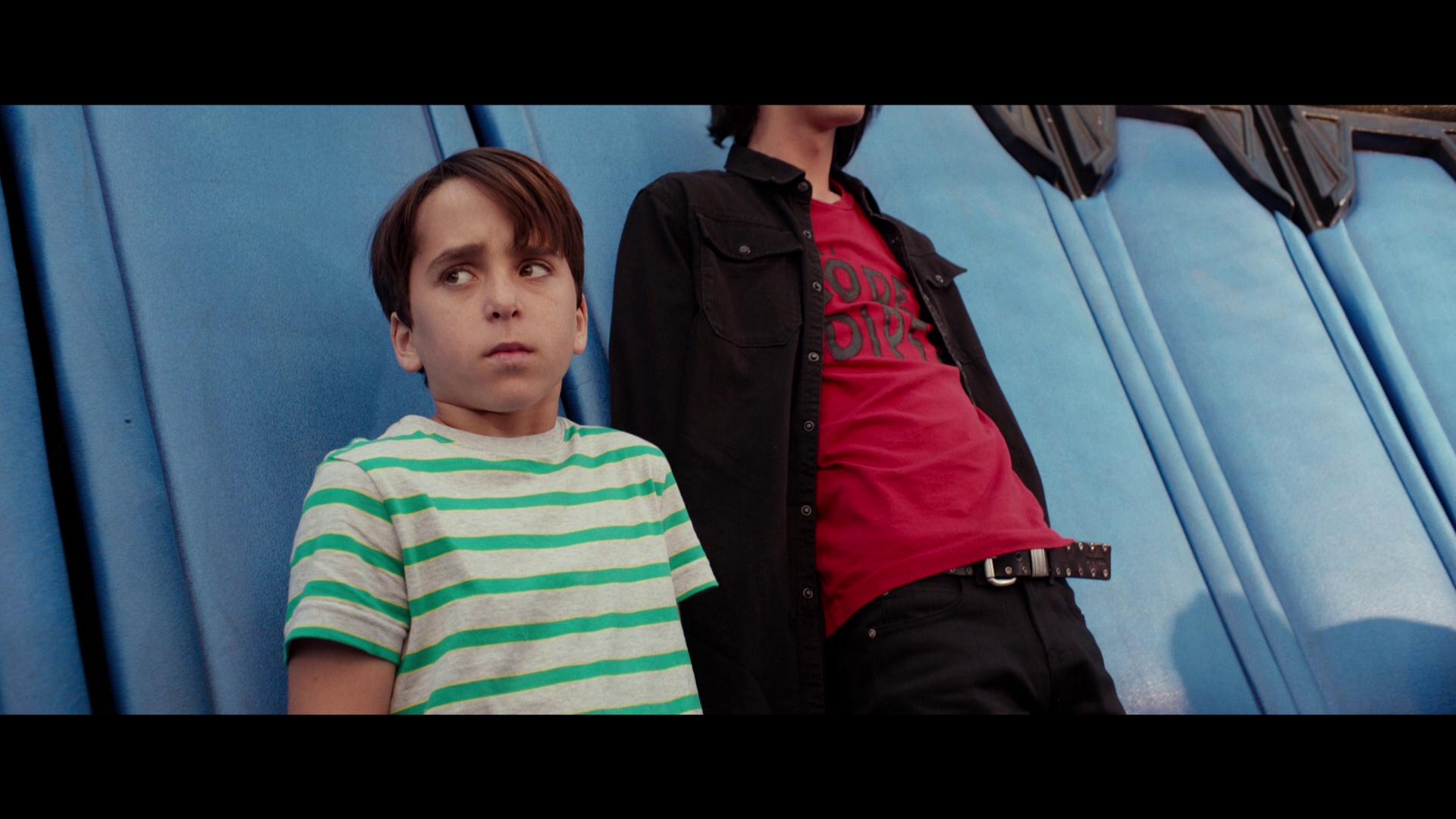 Diary of a Wimpy Kid: The Long Haul comes packaged with an energetic DTS-HD Master Audio 7.1 audio track.  Such an audio track that provides what felt like consistent surround activity.  As mentioned on other review sites, the audio track is severely lacking in source cues, however the overall clarity of the track is really well done and offers a significantly immersive experience; one that really wasn’t expected whatsoever. 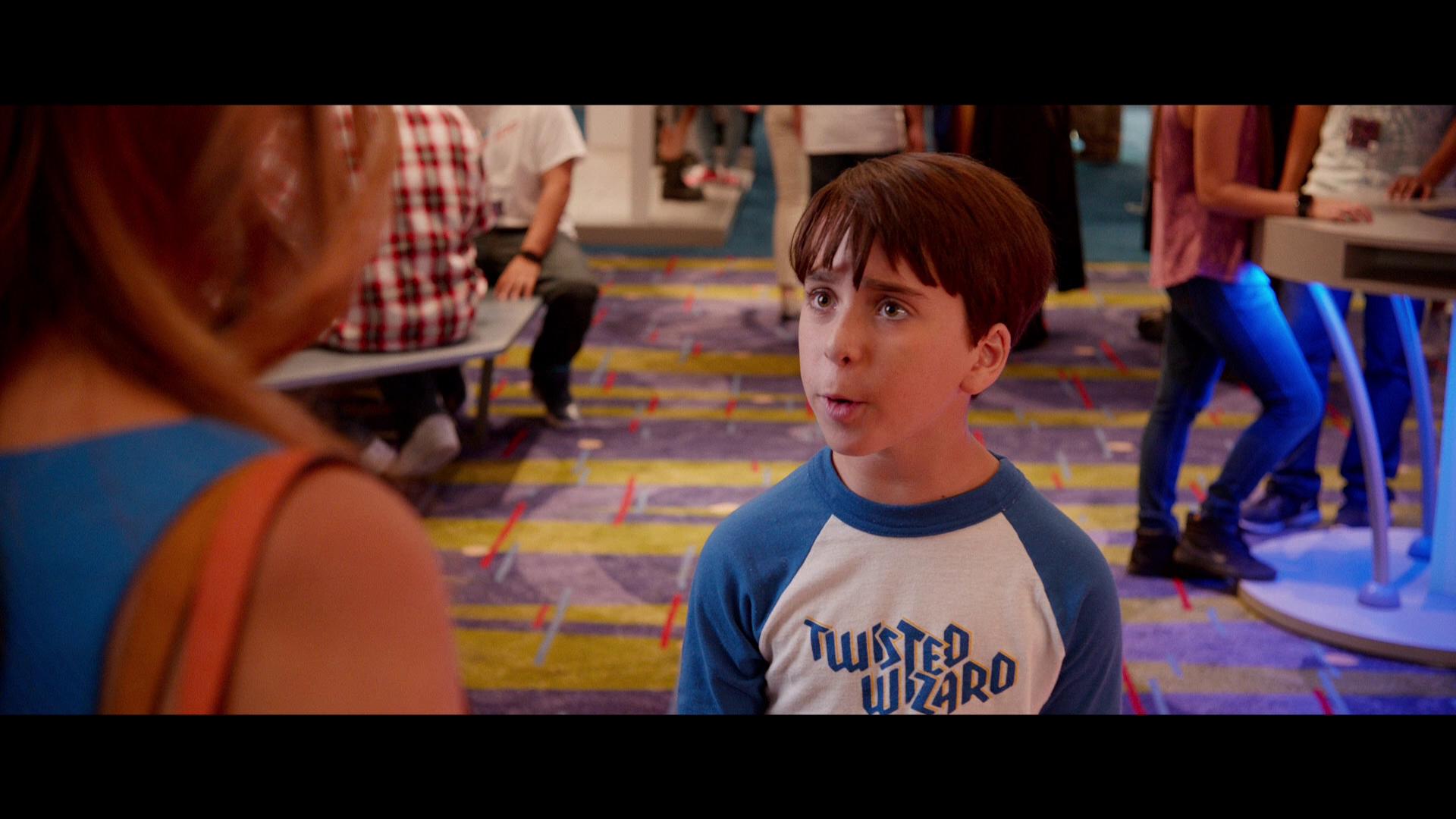 Diary of a Wimpy Kid: The Long Haul comes packaged in your standard two-disc Blu-ray amaray case.  Within that case is the Blu-ray copy of the film as well as the standard DVD copy of the film.  Each of the two discs do feature a different piece of artwork that is relative to the film.  There is also a digital copy redemption pamphlet so that consumers can add this film to their digital libraries, as well as a digital copy redemption pamphlet allowing those who buy this film to add the first Diary of a Wimpy Kid film to their digital library as well.  There is also a slipcover that’s been made available during the initial pressing of this release. 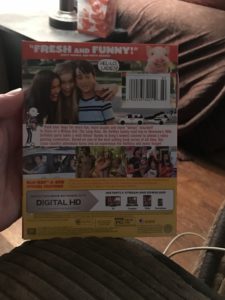 Diary of a Wimpy Kid: The Long Haul comes loaded to the brim with special features that allows for further exploration into the film.  Included with this release is: 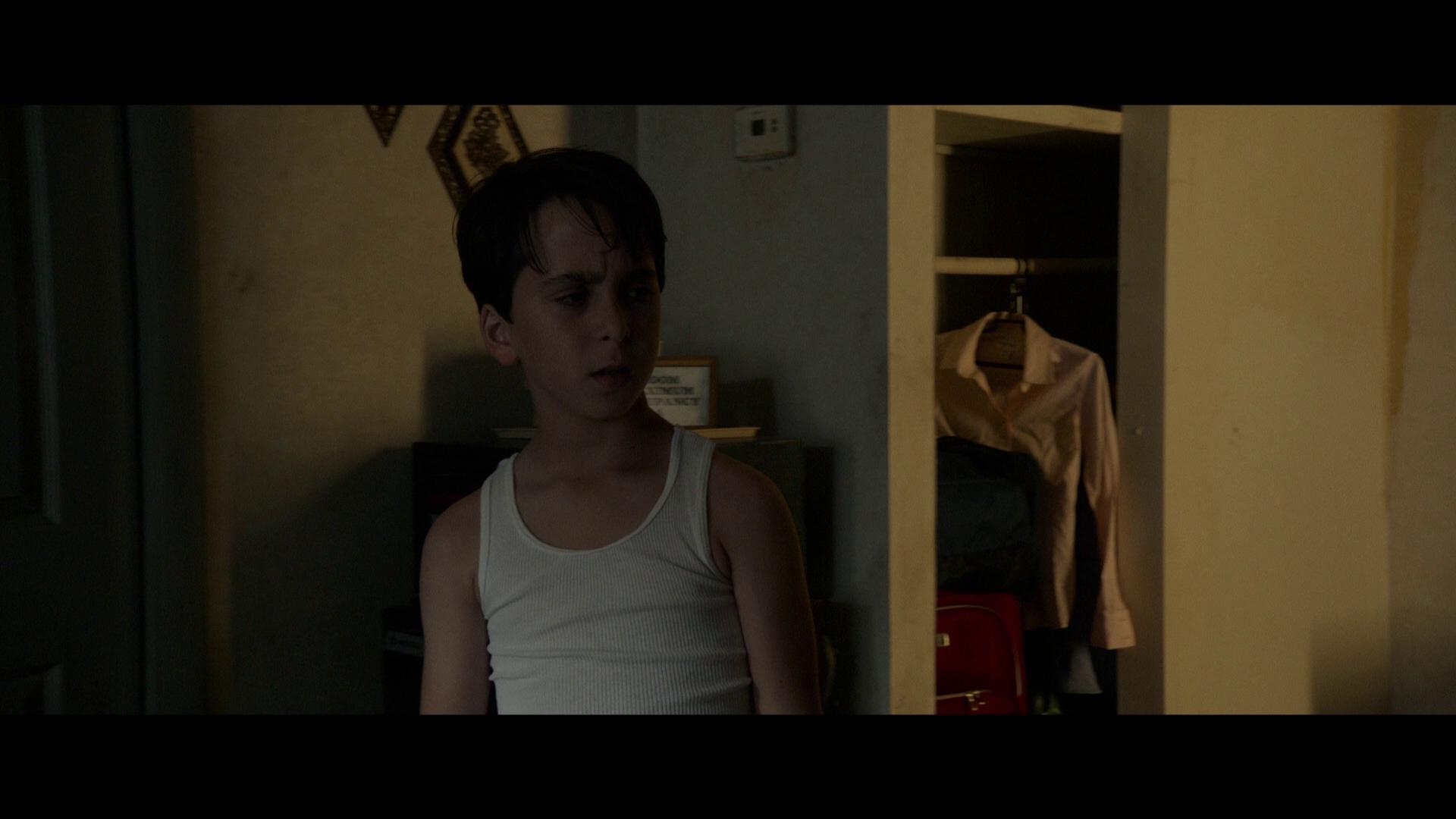 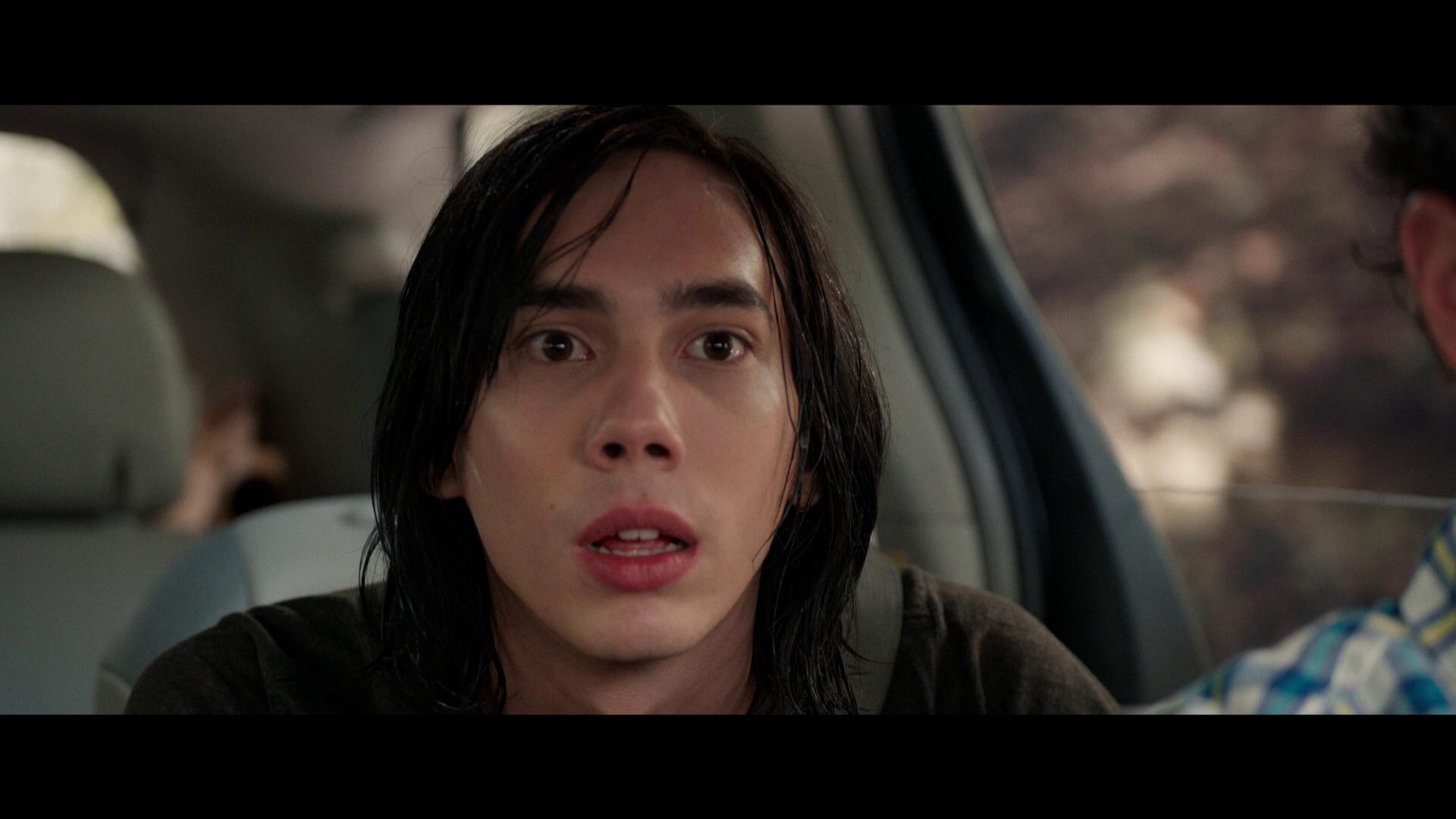 Overall, the experience that Diary of a Wimpy Kid: The Long Haul left my wife and I with wasn’t too terrible.  The story that we were given with this release was decent, and it was kept up really well throughout the film.  The film itself doesn’t even come close to what we had with the original three films of the series.  Not to mention, while the characters had since been recast, for understandable reasons, it really felt off from the beginning of the film.  The inclusion of the first film for Digital Streaming was a nice bonus with this release.  There’s a significant amount of additional content that allows people to go further into the film and its story.  I would only really recommend picking this film up if you’ve been grabbing the films since they had become available or are planning to pick up the initial trilogy too. 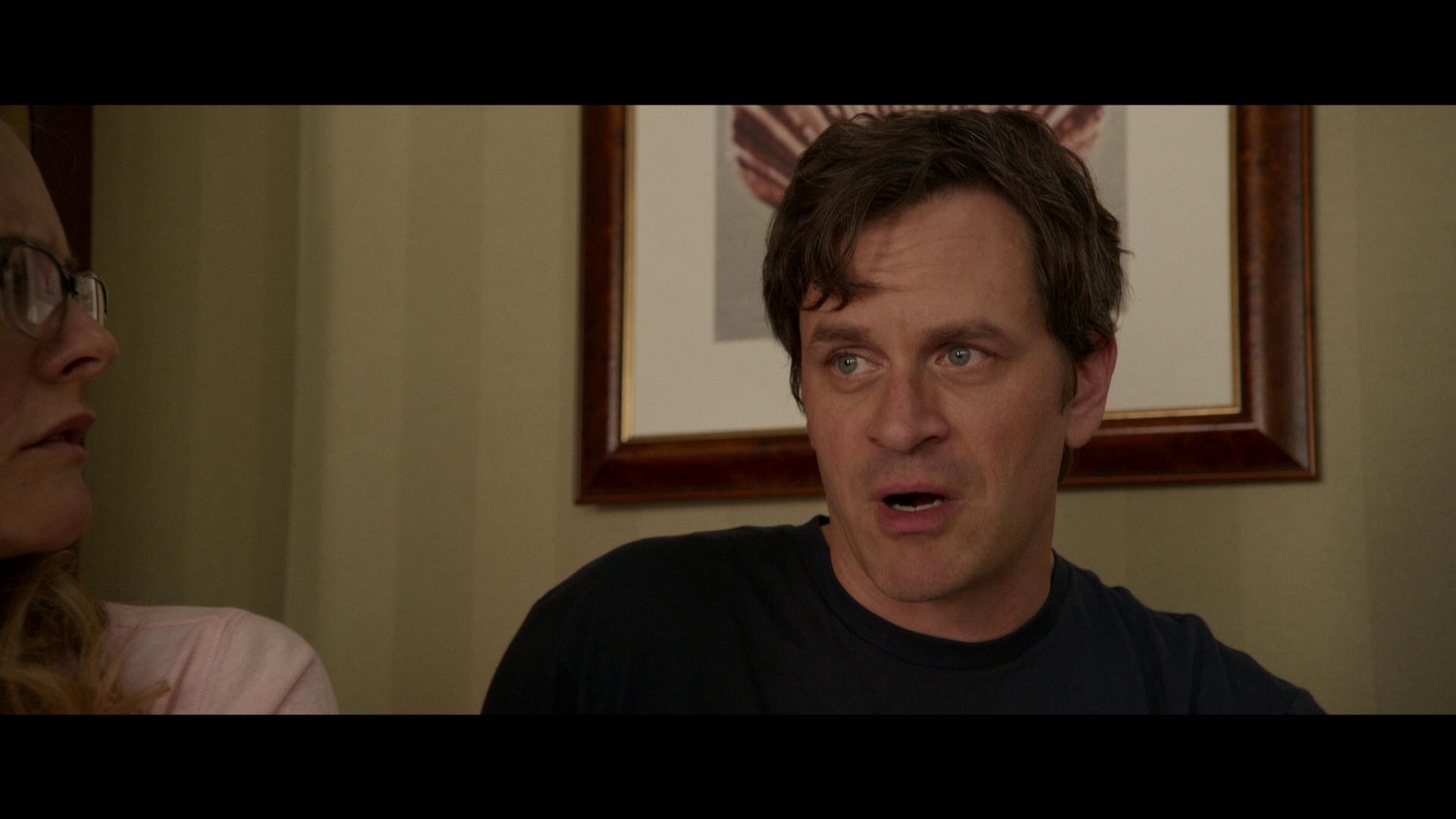