The first film was released on March 19, 2010, as it had been moved up from its previously scheduled April 2 release date. Principal production began on September 21, 2009 and was completed on October 16, 2009. It was directed by Thor Freudenthal and featured Zachary Gordon as Greg Heffley, Robert Capron as Rowley Jefferson, Rachael Harris as Susan Heffley, Steve Zahn as Frank Heffley, Devon Bostick as Rodrick Heffley, Conner and Owen Fielding as Manny Heffley, Chloe Grace Moretz as Angie Steadman, Grayson Russell as Freely, Laine MacNeil as Patty Farrell, and Karan Brar as Chirag Gupta. It is the only film in the series that was directed by Freudenthal. The original score for the film was composed by Theodore Shapiro.

The second film was released on March 25, 2011 and is based on the second book titled Rodrick Rules with scenes from The Last Straw. Principal photography began on August 23, 2010 and wrapped up on October 27, 2010, with filming taking place in Vancouver and New Westminster. Rodrick Rules was directed by David Bowers, with Zachary Gordon reprising his role as Greg Heffley. New main characters include Holly Hollis (Peyton List), Grandpa (Terence Kelly), and Bill Walter (Fran Kranz). Edward Shearmur composed the original score for the film.

The third and final film of this particular set was released on August 3, 2017, and is also Bowers’ second live-action film. Although the film is based on the third and fourth book of the series, there is a scene that is based on the first book. This film is also the last film in the series to feature the original cast members, as many of them had outgrown their roles and were re-cast for the future films.

Prior to picking up the Diary of a Wimpy Kid 1, 2, 3 set, I had only become familiar with the first two films.  At the time of their release, my girlfriend at the time had a younger brother and sister, and seeing it with them, I found myself enjoying them for the most part.  The films themselves present a pretty solid story that’s good, clean, and innocent for kids to enjoy.  Those particular stories are maintained very well throughout; and they also included some pieces of comedic gestures to make those parental figures laugh, offering more of an enjoyable experience for them too. 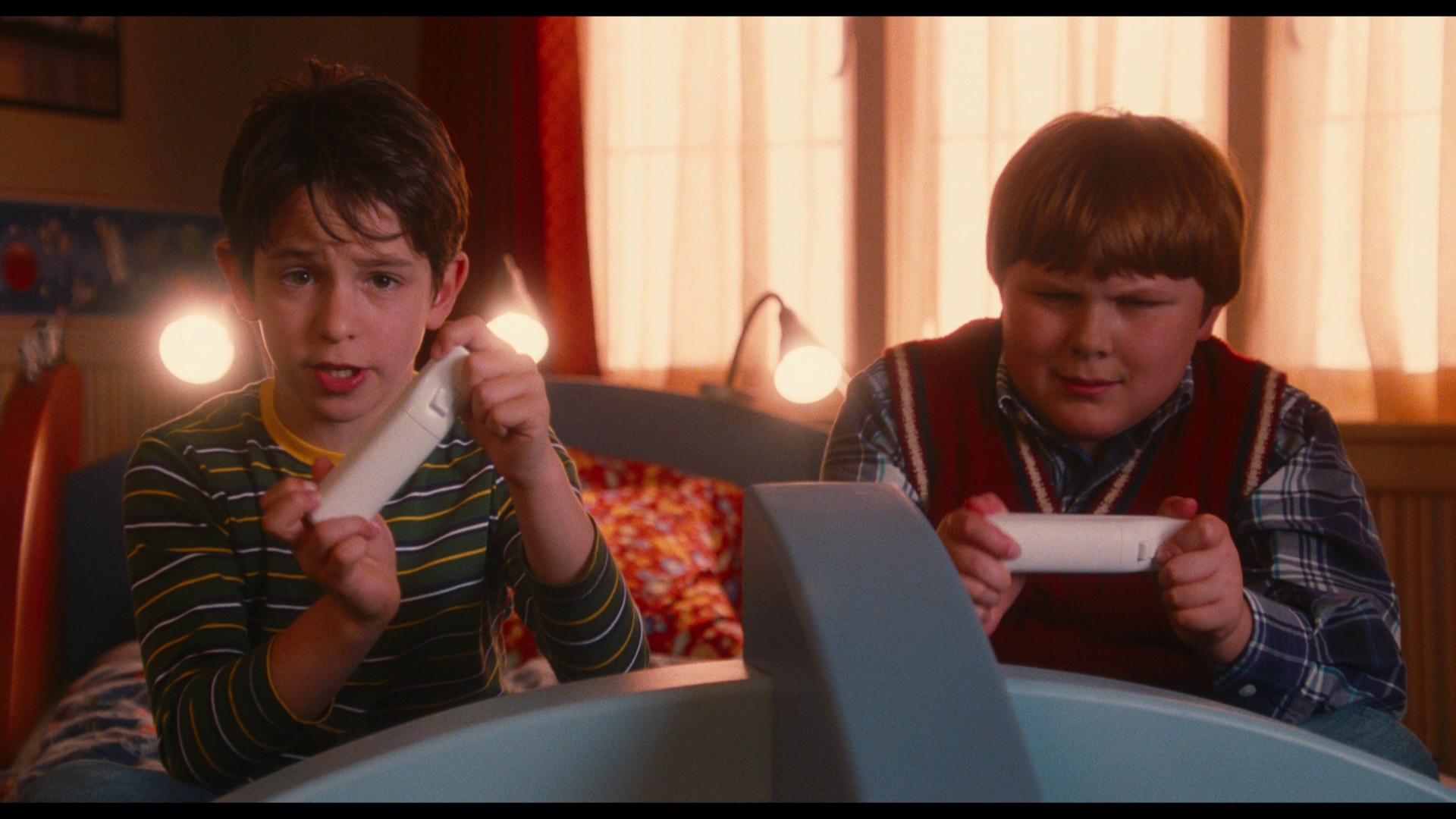 The overall visual presentation of the films that are included in the Diary of a Wimpy Kid set is really well done.  The picture quality of these films on Blu-ray offers a beautiful view into the tiny little neighborhood of Plainview.  Not really seeing much of anything in terms of distortion in the picture, my wife and I were able to definitely see everything as the stories played out on our living room television. 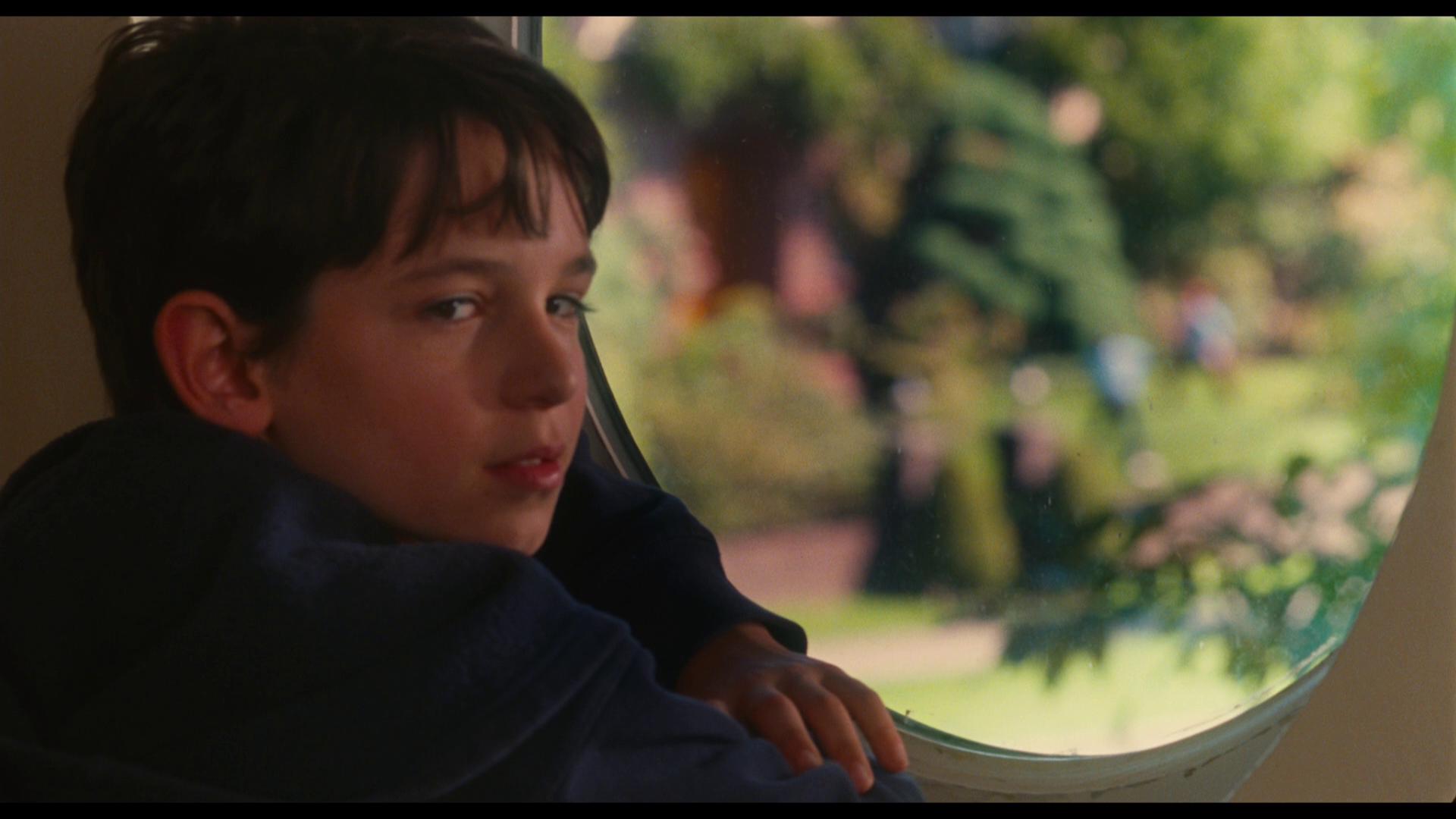 Surprisingly enough, each of the three films included in the Diary of a Wimpy Kid 1, 2, 3 Blu-ray set include a DTS-HD Master Audio 5.1 audio track.  Each offering an immersive experience for viewers as the films do a pretty decent job at using each of the available audio channels respectively.  Nothing really noteworthy stood out as my wife and I watched through these films, however we were able to completely hear and understand everything without having to manually adjust our home theater system to accommodate for lower volume scenes. 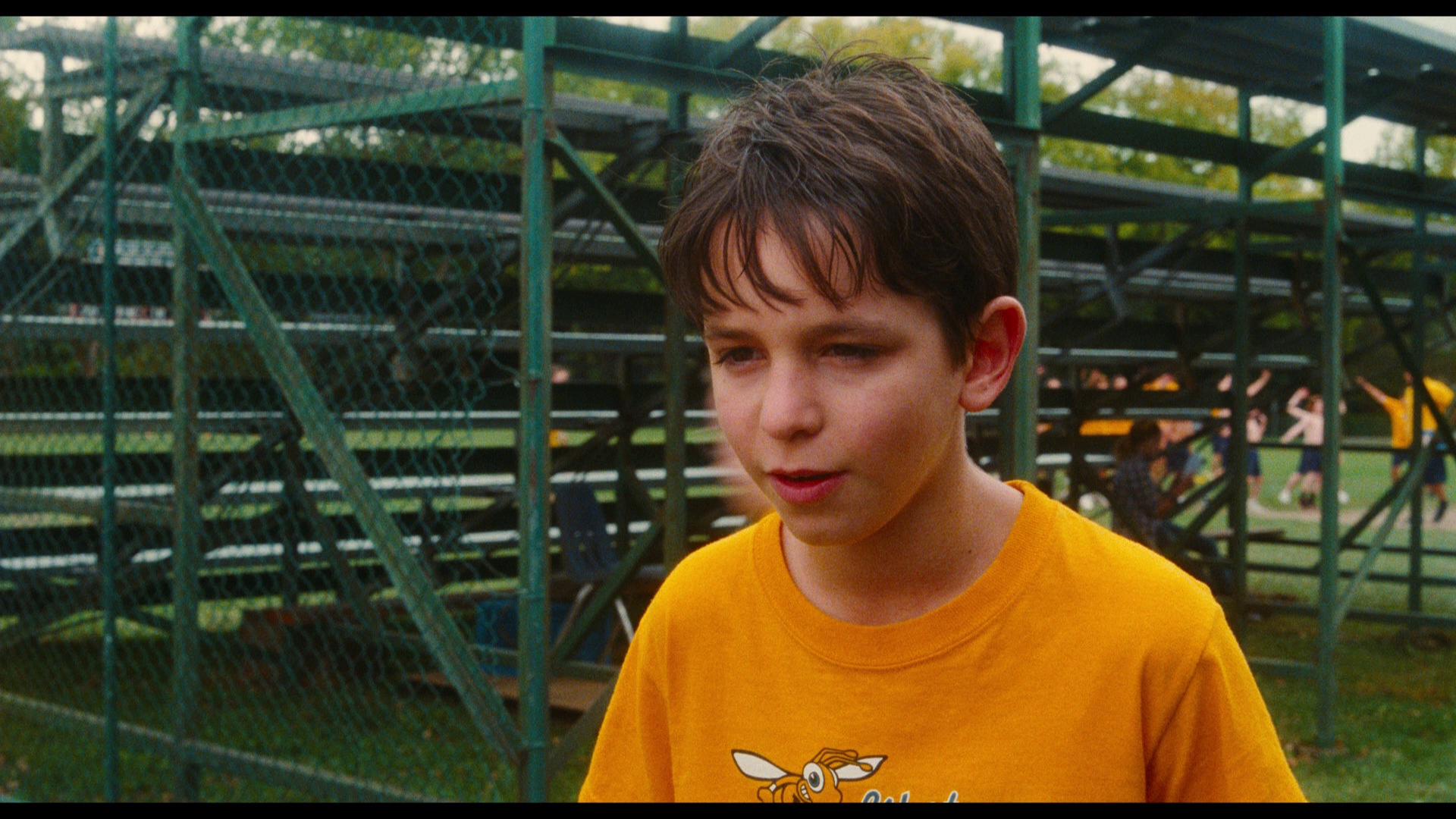 The Diary of a Wimpy Kid 1, 2, 3 Blu-ray set comes packaged in your typical three-disc Blu-ray amaray case.  Containing the three films respectively, each bearing a piece of artwork that is relative to that particular film.  There are no DVD copies included, nor are there any digital copy redemption pamphlets.  Most retailers do not include a slipcover of any sort with this particular release, however I managed to pick up this release at Best Buy, which included a thicker cardboard slipcover in which the amaray case slides into the side, allowing it to protect the artwork of that case.

There was a surprising amount of additional content on this particular release.  Included with this release is:

Diary of a Wimpy Kid: 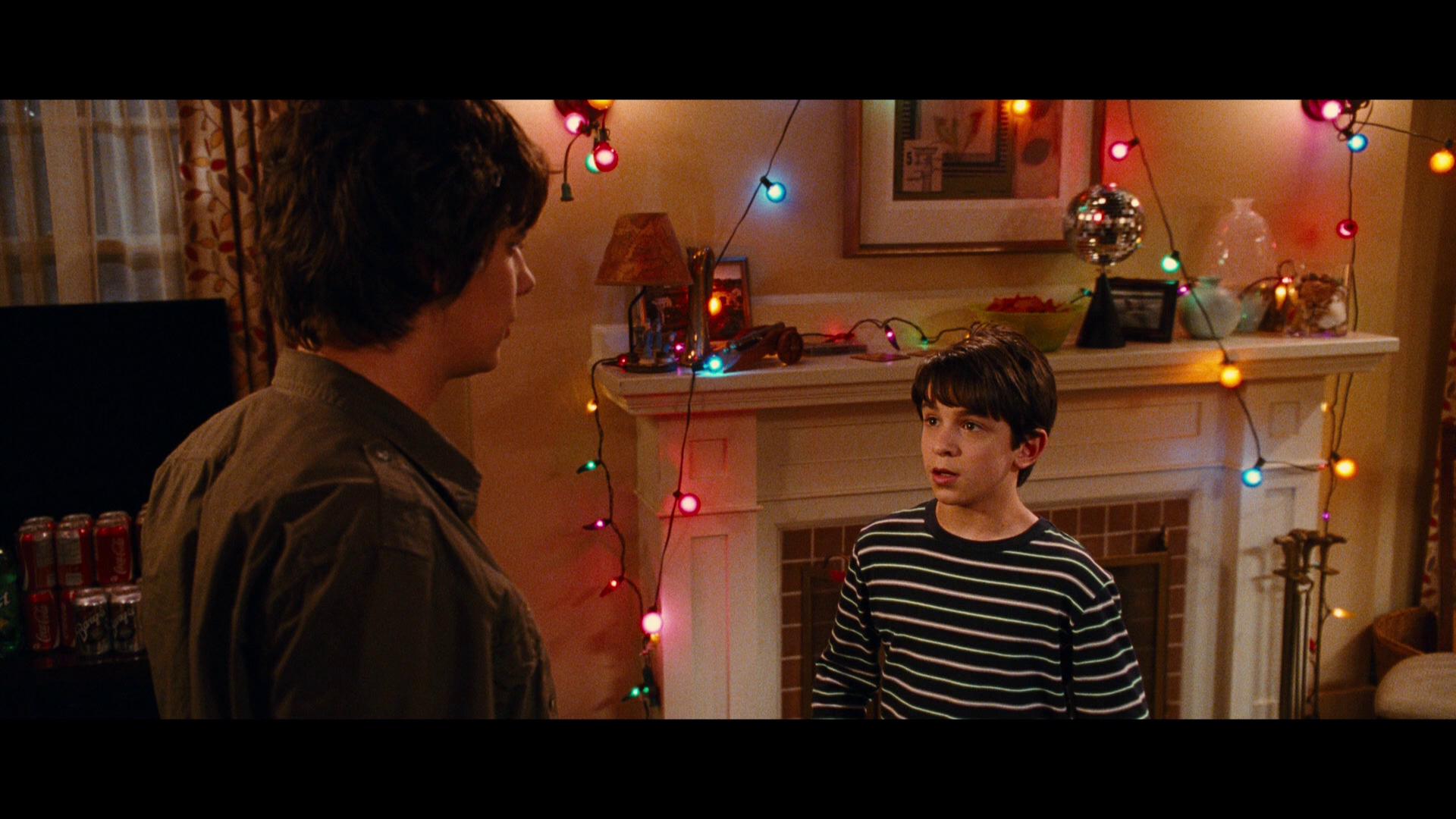 Diary of a Wimpy Kid

Diary of a Wimpy Kid

Diary of a Wimpy Kid: 94 minutes

Overall, the films included in the Diary of a Wimpy Kid 1, 2, 3 Blu-ray box set weren’t too bad.  These films are definitely geared toward the children of the world, as with the books.  Providing audiences with a decent story line that includes some subtle humor for those older people who take children to see these films.  The overall presentation of the Blu-ray box set is absolutely beautiful and offer a crystal clear view into the story that’s being presented.  I would only really recommend picking this box set up if you have children that are young enough to enjoy these films; otherwise, save yourself the time and money.