I could write about both of these films for pages, and talk about their influence on modern cinema, how they served as an inspiration for much of Brian DePalma’s work, and how they had so many twists and turns that each film felt like I was mentally driving along a scenic mountain highway. I could talk about all of this, but I do not want to spoil the films for anyone who has not yet seen them, and it would be very difficult to give a review for movies like these.

I will say, they are both very enjoyable, both in Italian or in English with the sound dubbing, and they hold up very well when compared to modern cinema. The twists and turns of each movie are very reminiscent of a Christopher Nolan film, albeit a little more brutal and “murdery” then Nolan typically takes his stories. 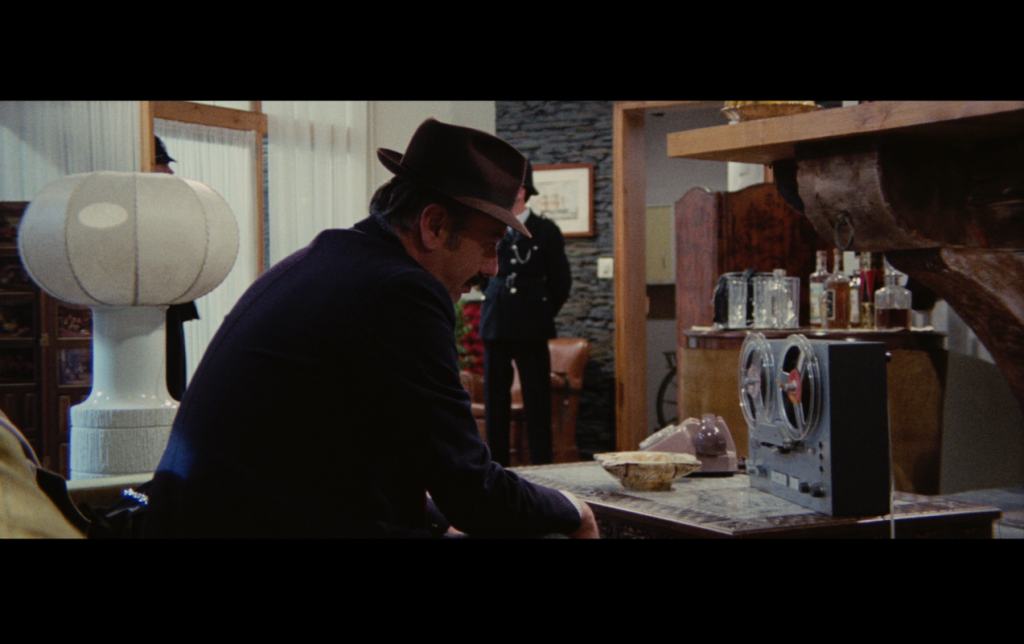 I do think that if you enjoy other Italian films, like the Spaghetti Western genre, that you will find that this set will provide you with a similar level of entertainment, although he Giallo films are a little bit wackier than the Spaghetti Westerns, with a bit more of that “cult” feel attached to them. There is plenty of sex, violence, and excellent scores for both films, which has always been the hallmark of Italian cinema. 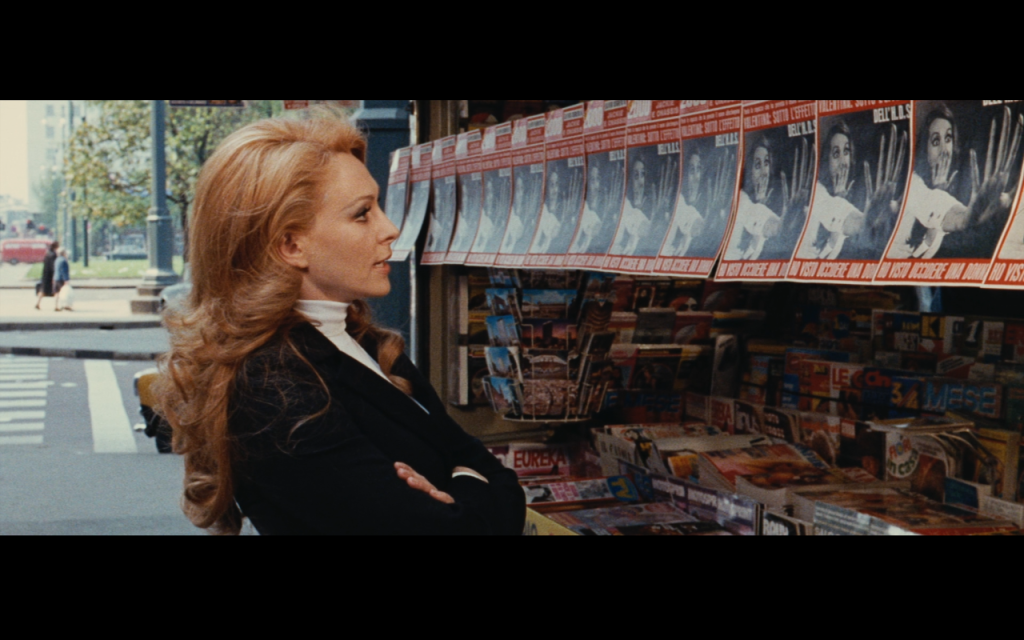 I felt that High Heels had better pacing than Midnight, and I think that for new viewers, High Heels is the more accessible film. Midnight gets pretty slow in the middle acts, and I really had the urge to skip ahead at points, just to get to the action and story-telling that High Heels offered at a more consistent pace. For beginners of this genre (like myself), definitely start with High Heels, as it will give you a better idea of what the Giallo genre is all about, and it should help you open up to Midnight when you get around to that. I watched these in the opposite order, and wish I had done it differently, as High Heels is a totally engrossing and interesting movie. That being said, I do think that both films provide a high level of entertainment, which makes this set, like most Arrow Video releases, a worthy pickup for fans of cult cinema and foreign film. If you are a fan of the Giallo genre, or even Italian cinema as a whole, this is a must-buy set.

Films like this are very hard to score in terms of picture quality, because you have to take into consideration where they transfers came from, the shape that the masters were in at the time of restoration, and the age of the film. When comparing this set to say, The Martian, you would give it a “1”, while The Martian would score a “5”. However, I cannot grade based on that scale, and other factors must be taken into consideration for films like these ones. 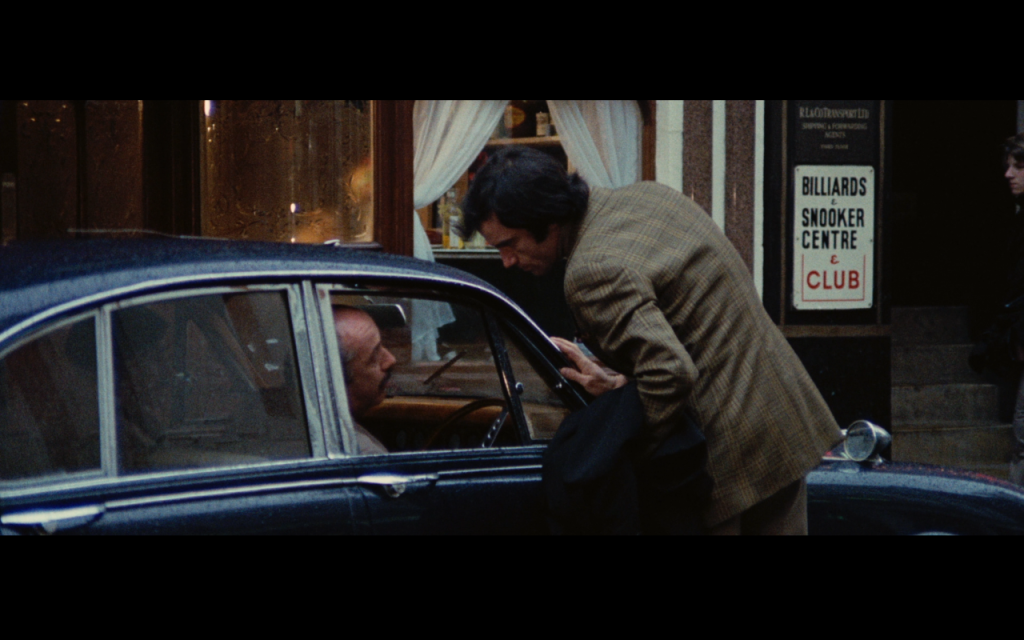 Basically, there is going to be heavy grain, and the colors will be a bit subdued. However, typically with a film of this age and caliber, the artifacts that carry over from the master invade the Blu-ray transfer with their white speckles, black holes, and fluttering lines. I will say that after watching both of these films, they were very clean and did not suffer from any of the ill effects that older, less known films usually do. The transfer was obviously done with care, which is standard with Arrow Video, and it is simply the best that these films have ever (and may ever) look on home media.

Boasting both the original Italian mono track and English dubbed mono track, the audio on this set is very impressive. I do give bonus points for keeping the original, uncompressed PCM audio and giving home viewers the most realistic home theater experience. I am a firm believer that films should be shown in the may that the director intended them to be shown, as the technology available at the time the film was made was all that was available, and thus played a factor into the director and crew’s vision. To take this from them simply for the sake of new technology would be a crime against their art, and so I do give points for keeping everything original. 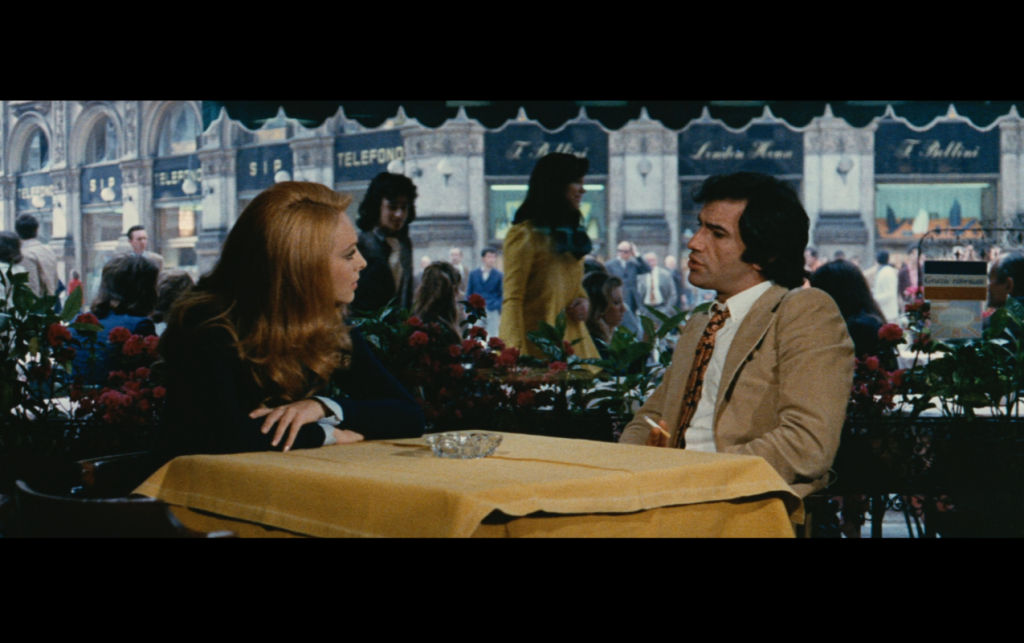 A half-point was taken off for a computer issue with the audio. Playing on a TV provided a perfect audio experience, but for some reason with High Heels, I was not able to play the film on my MacBook Pro without getting the commentary track overlayed. I tried multiple times to start and restart the movie, and played with the settings, but I could not figure out the fix. With Midnight, there was no similar issue, so I question if it was something with my Blu-ray software, or something with the way it played on the Mac. This is not a big deal for most of us who watch on our televisions, but for anyone who likes to play movies on your laptop, this could be an issue.

The special features are extensive, which is typical for Arrow Video as they provide some of the most comprehensive box sets in the industry. Each film has its own set of features, as listed below. 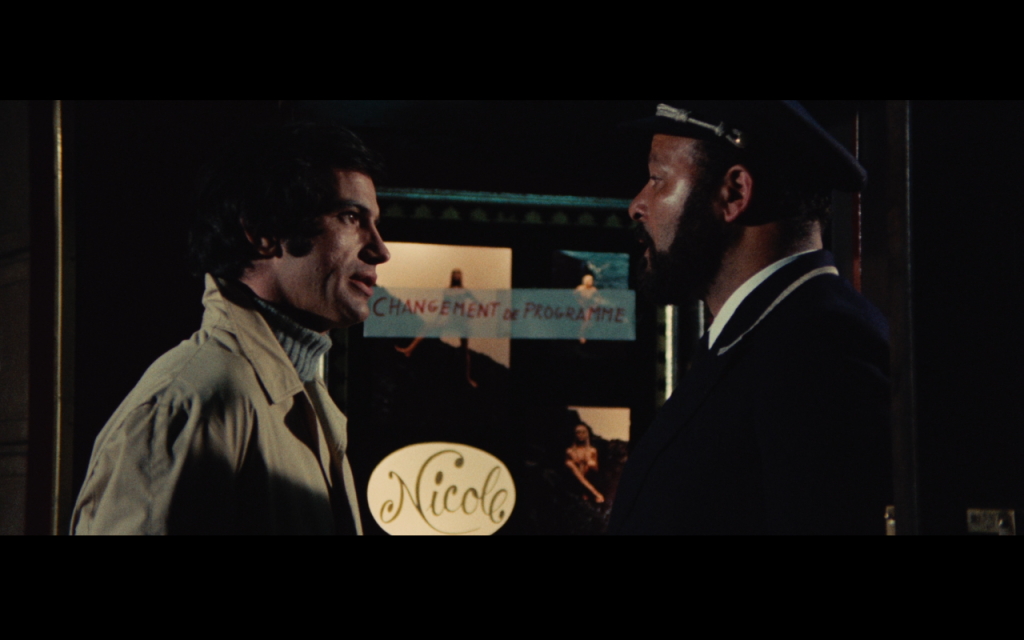 This is a great set for fans of the genre or foreign film, but I am not sure it would be right for everyone from a content perspective, as it can be a bit difficult to “get into”. The picture quality and audio are top notch for a release of this age and relative obscurity, so if you like a good transfer, this is a great set to pick up. Arrow collectors need to have this one, and the packaging is excellent and looks great on my shelf. Based on the quality of the box set packaging and transfer quality, I would recommend this set to anyone even remotely interested in Italian cinema, foreign film, or anyone who just wants a new and interesting genre to explore. You can pick this one up on Amazon with Prime Shipping right now.