Death of Me is a 2020 American horror film that was directed by Darren Lynn Bousman, and adapted from a screenplay that was written by Arli Margolis, James Morley III, and David Tish. It stars Maggie Q., Alex Essoe, and Luke Hemsworth.

The film centers around a vacationing couple as they must work together to discover the mystery behind a strange video that shows one of them killing the other.

In July of 2018, it was announced that Maggie Q. and Luke Hemsworth had joined the cast of the film, with Darren Lynn Bousman directing it from the screenplay. In August 2018, Alex Essoe joined the cast. Later on, in August 2019, Saban Films had acquired the distribution rights and subsequently released the film on October 2, 2020. 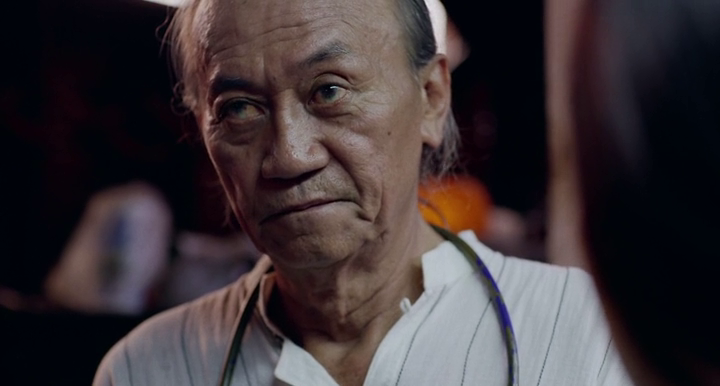 Death of Me is a movie that I didn’t see much, if any, promotional content being thrown out there. The story, while it’s an interesting one, really felt lacking as I watched along. Coupled with Maggie Q’s performance with this movie, I found myself practically welcoming distractions as an effort to get up and do something else. I won’t lie, this movie was pretty boring and uneventful as a whole. 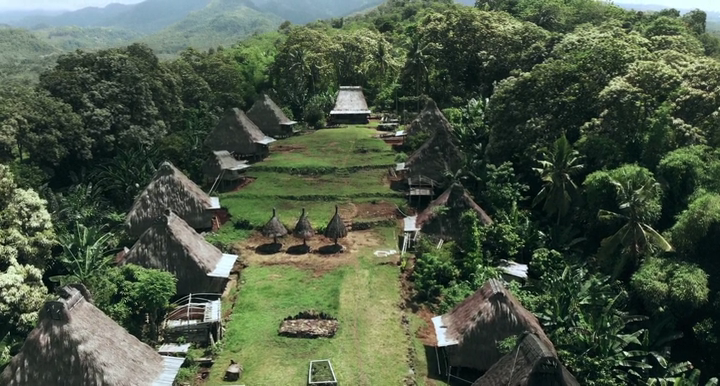 Presented in a 1.85:1 aspect ratio courtesy of Lionsgate Films, the Blu-ray release of Death of Me looked pretty damn clean on my living room television. Giving viewers a gorgeous look into some of the Thai scenery, perfectly representing the somewhat murky appearance that comes with a good portion of visiting parts of visiting Thailand. There’s been some reports of there being some minor banding to the picture, along with a good number of people complaining about the clarity of the major portions of the storyline; but I didn’t really notice much in terms of degradation of quality personally speaking. There really weren’t any parts that stood out more than others; but the overall experience was clean. 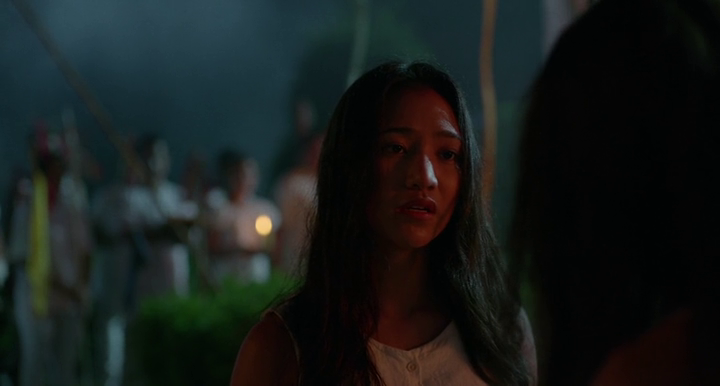 Packaged with an English DTS-HD Master Audio 5.1 audio track, the Blu-ray release of Death of Me was decent. I say “decent” mostly because the movie doesn’t really call for anything spectacular in terms of audio presentation. The predominately outdoors experience that is had with this movie did a solid job with positioning, and the transitions between the channels were effortless and clean. Dialogue is spoken clearly, and the characters are able to be heard and understood without any real need to bump up that volume level. 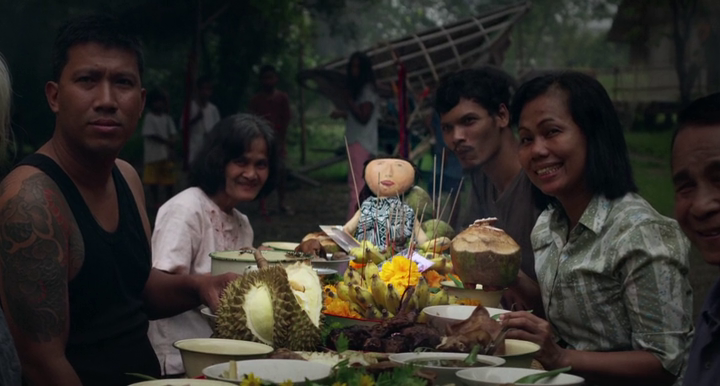 The Blu-ray release of Death of Me comes packaged in your standard single-disc eco-style amaray case.  In that case is the Blu-ray copy of the movie, the disc featuring the same artwork that has been provided on the cover.  While there are no DVD copies of the movie included, there is a digital copy redemption pamphlet.  There is also a slipcover that’s been made available in the initial pressing of the release that features the same artwork that’s been provided on the case. 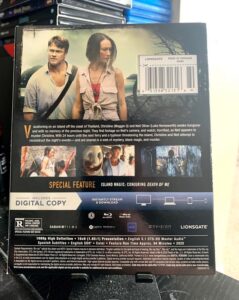 The Blu-ray release of Death of Me only comes packaged with a single bonus feature.  A small piece that looks at some of the work that went into the making of the movie.  While it’s a nice gesture to include this, there was little to nothing of real substance with this piece as they didn’t really go into much detail or of the specifics that went into the work; and is a pretty high-level piece at best.  Included with this release is: 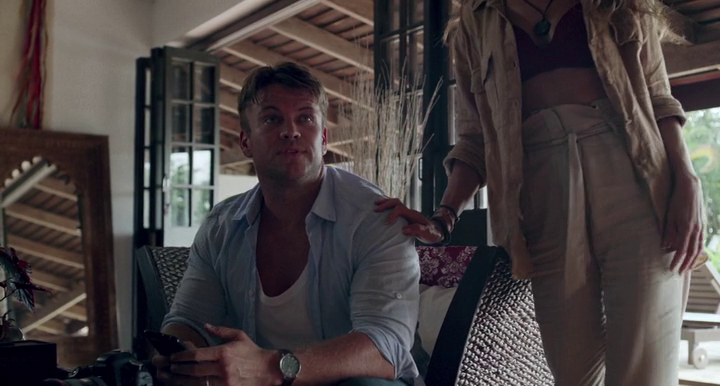 Death of Me is a movie that, like I mentioned, didn’t have much in terms of promotional content on mainstream media.  While that is likely a part of the budget constraints that were considered with this movie, I really wasn’t a big fan of this movie.  The storyline as a whole being considerably bland and lacking excitement or mystery that could have been, I was simply not a fan.  The delivery of the audio and video presentation was pretty excellent overall and was genuinely clean.  Special features for this release are extremely lacking, especially for those of us that look to review the technical merits of the production work.   I really can’t recommend picking this movie up at all, honestly.  If you are determined to add it to your personal library, I do recommend waiting for it to drop in price significantly.  Death of Me is available on Blu-ray and DVD today.