Dawn Of The Dead (2004) is an American horror film that was directed by Zach Snyder in his feature film directorial debut. A remake of the George A Romero 1978 film of the same name, it was written by James Gunn and features Sarah Polley, Ving Rhames, Jake Weber, and Mekhi Phifer. The special effects were done by Heather Langenkamp and David LeRoy Anderson, who co-own AFX Studio.

The film depicts a handful of human survivors that are living in a shopping mall located in the fictional town of Everett, Wisconsin as they are surrounded by swarms of zombies. The film was produced by Strike Entertainment in association with New Amsterdam Entertainment, released by Universal Pictures and includes cameos by some of the original cast members, including Ken Foree, Scott Reiniger, and Tom Savini.

According to the review aggregator Rotten Tomatoes, 75% of the 182 surveyed film critics gave the film a positive review; with the average rating sitting at 6.7/10. The overall consensus reads “A kinetic, violent, and surprisingly worthy remake of George Romero’s horror classic that pays homage to the original while working on its own terms.” Romero was quoted in saying “It was better than I expected. … The first 15, 20 minutes were terrific, but it sort of lost its reason for being. It was more of a video game. I’m not terrified of things running at me; it’s like Space Invaders. There was nothing going on underneath.” South Park parodied the film in the episode titled Night of the Living Homeless. The show’s creators, Trey Parker and Matt Stone called the film “amazing” in the episode’s DVD commentary. 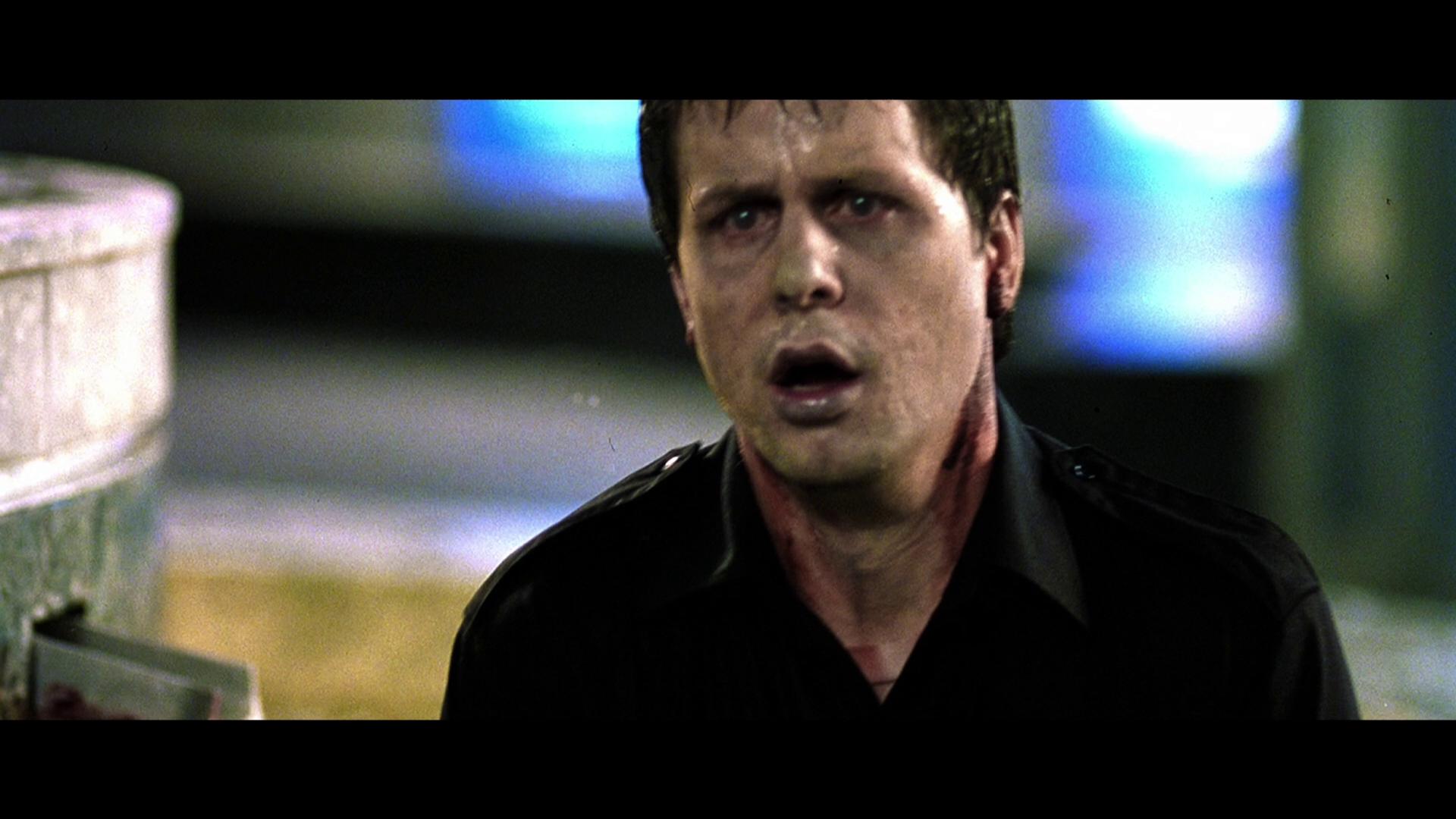 Dawn Of The Dead (2004) is a film that came out back when I was in my sophomore year of college, and I remembered it vividly; so the fact that Scream Factory put this release out with the unrated version of the film, I knew I had to pick it up.  While it’s not nearly as enjoyable as the original film, this remake is definitely one of the better remakes of any film to be released.  It does a fantastic job at starting out with its storyline, developing that initial foundation that’s needed for the story; however just as Romero indicated in his quote above, it kind of falls flat.  The lack of fear in those who are occupying the mall helps deviate from the story and causes it to become problematic when it comes to finding enjoyment in the experience. 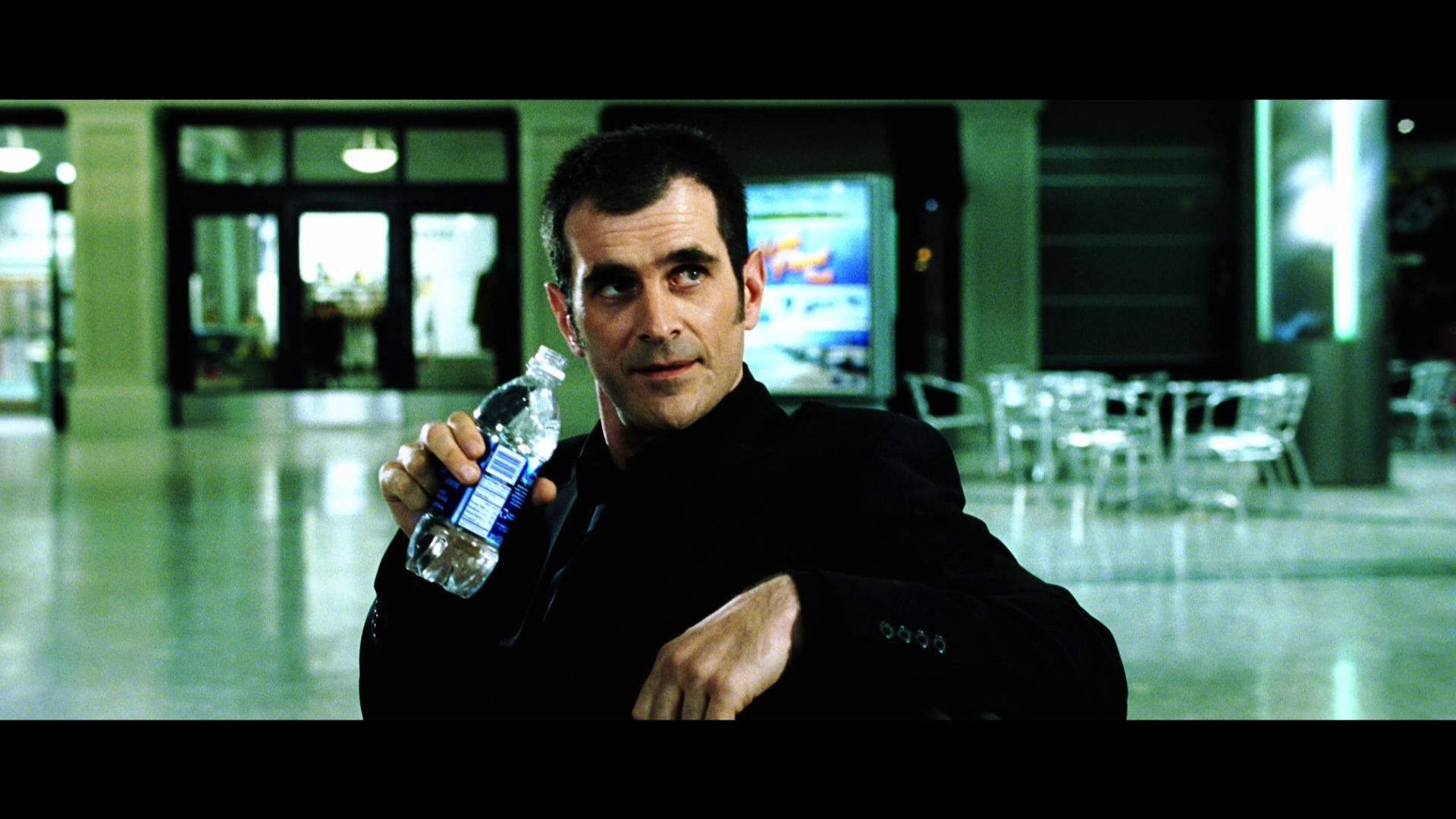 In typical Scream Factory fashion, Dawn Of The Dead (2004) looked absolutely phenomenal as it played out across my living room television.  Offering an all new remastered video track, this release offers a significantly cleaner look into the story that has long been exalted by horror fans; offering absolutely no visual distortion whatsoever.  In fact, some of the more notable sequences were the ones with gunshot wounds to a zombie’s head.  The overall detail that has been made available in the gore and blood allowed for a much more impactful experience, and you can definitely tell that the folks over at Scream Factory paid really close attention to detail while working with this film. 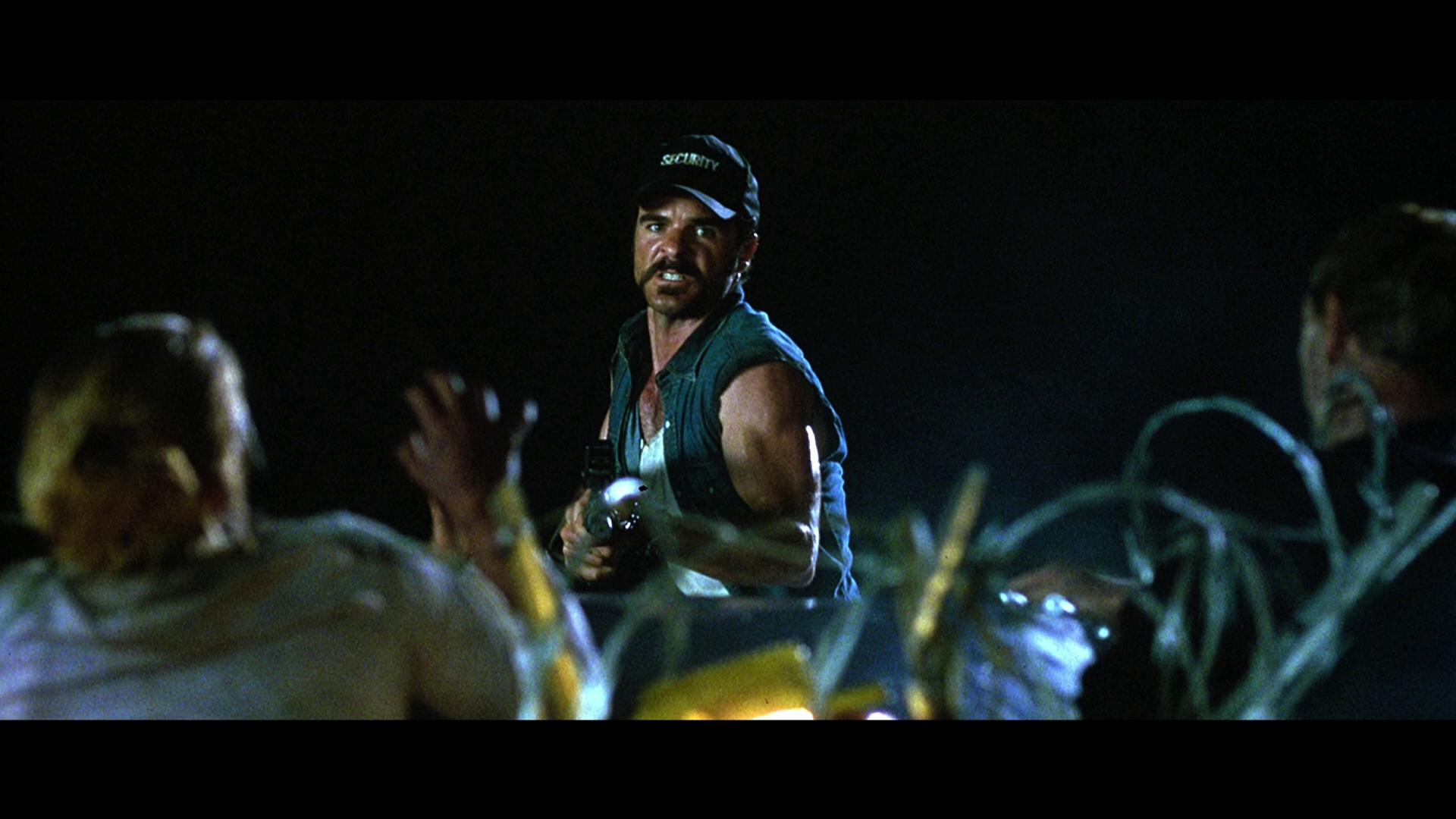 Packaged with a DTS-HD Master Audio 5.1 audio track, the Scream Factory release of Dawn Of The Dead (2004) does everything it can do to offer an immersive experience for its viewers.  While the audio itself would’ve been significantly better had they opted to use a 7.1 track, the audio that is provided is clean and clear and does a really nice job at sitting the viewers right into the middle of the story.  One of the most notable experiences from this audio track was definitely recognized as the zombies approach the mall.  Basing the audio track off of the location of the camera and using the respective surround speaker, it did a beautiful job at changing between the channels at providing a nice experience for those watching. 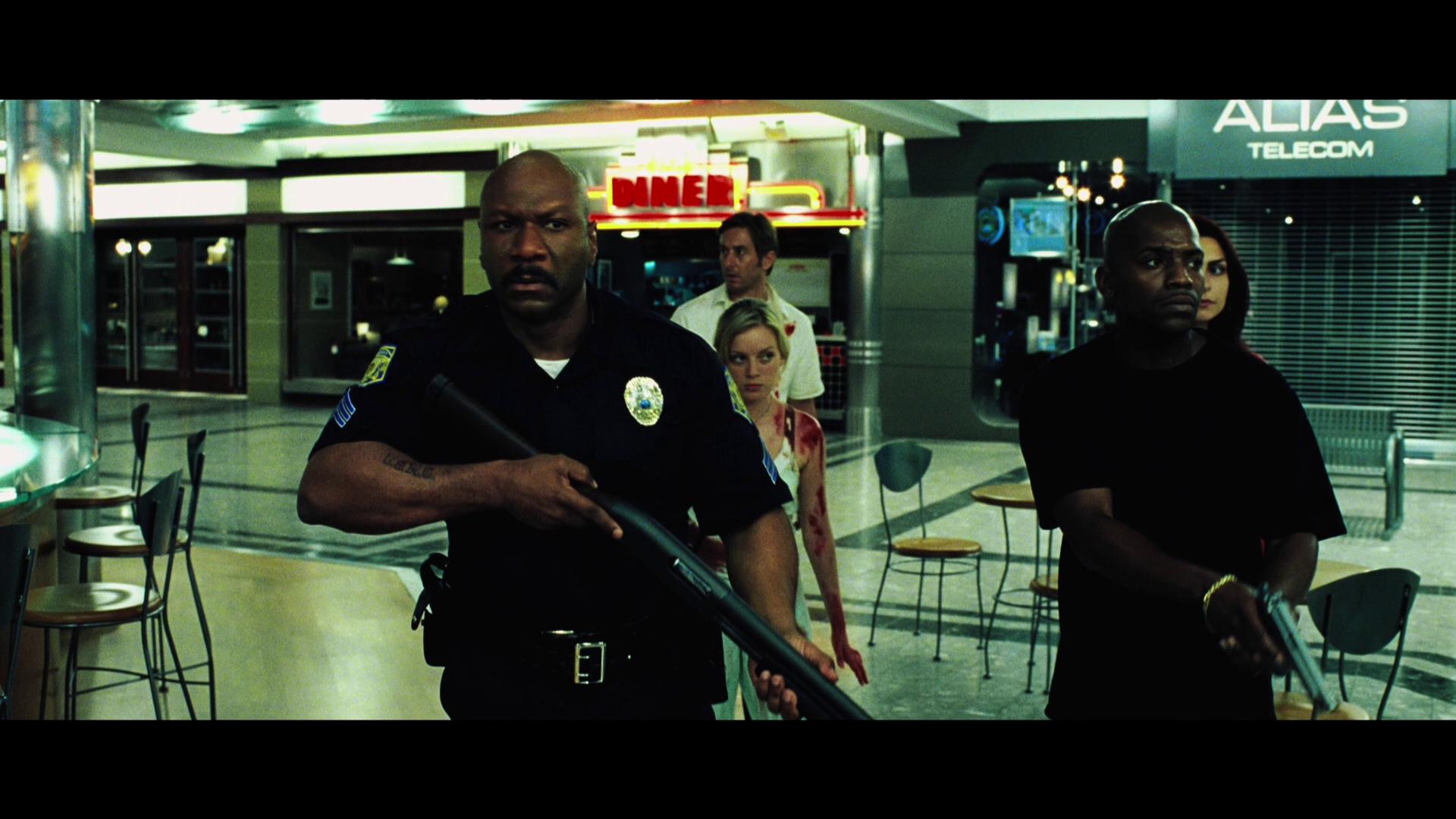 Dawn Of The Dead (2004) comes bundled in your standard two-disc Blu-ray amaray case.  Within that case are two standard Blu-ray copies of the film.  One being the original theatrical version of the release, while the other is the unrated director’s cut of the film that includes an additional nine minutes of footage.  Each of the two discs do feature a different piece of artwork that is relative to the film and are different than that of the case art.  The case art on this release is reversible offering the ability to change to original artwork for the film, or use the new dedicated case art that Scream Factory has provided.  There are no digital copies nor are there any DVD copies included with this release.  A slipcover has been provided during the initial run of this release. 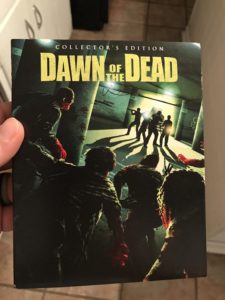 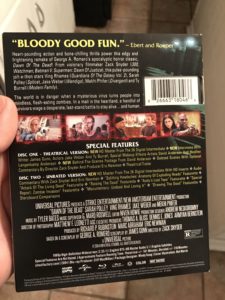 Dawn Of The Dead (2004) comes fully loaded with additional content that allows consumers to explore not only the film further, but allows them to explore the characters further.  Included with this release is: 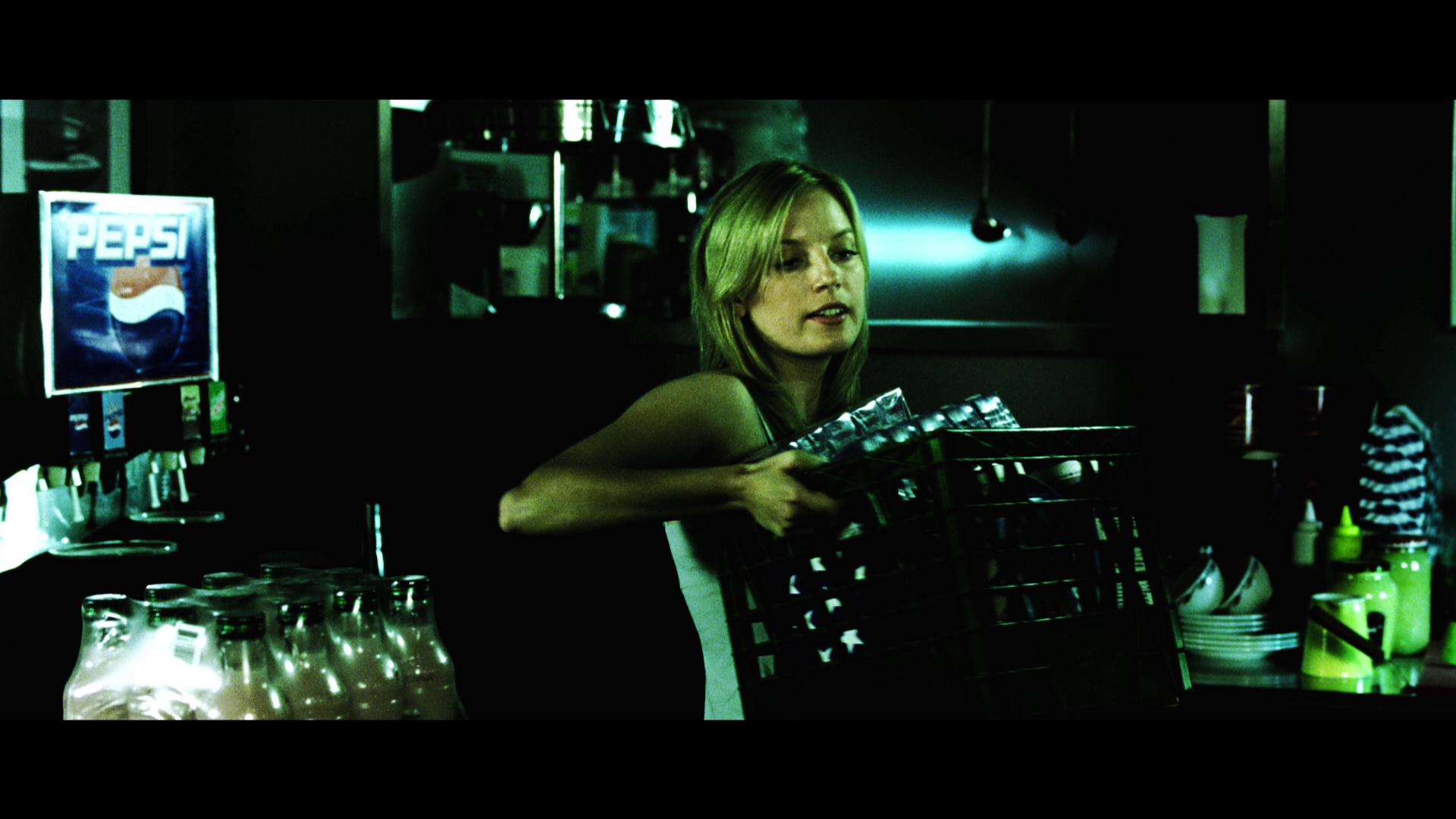 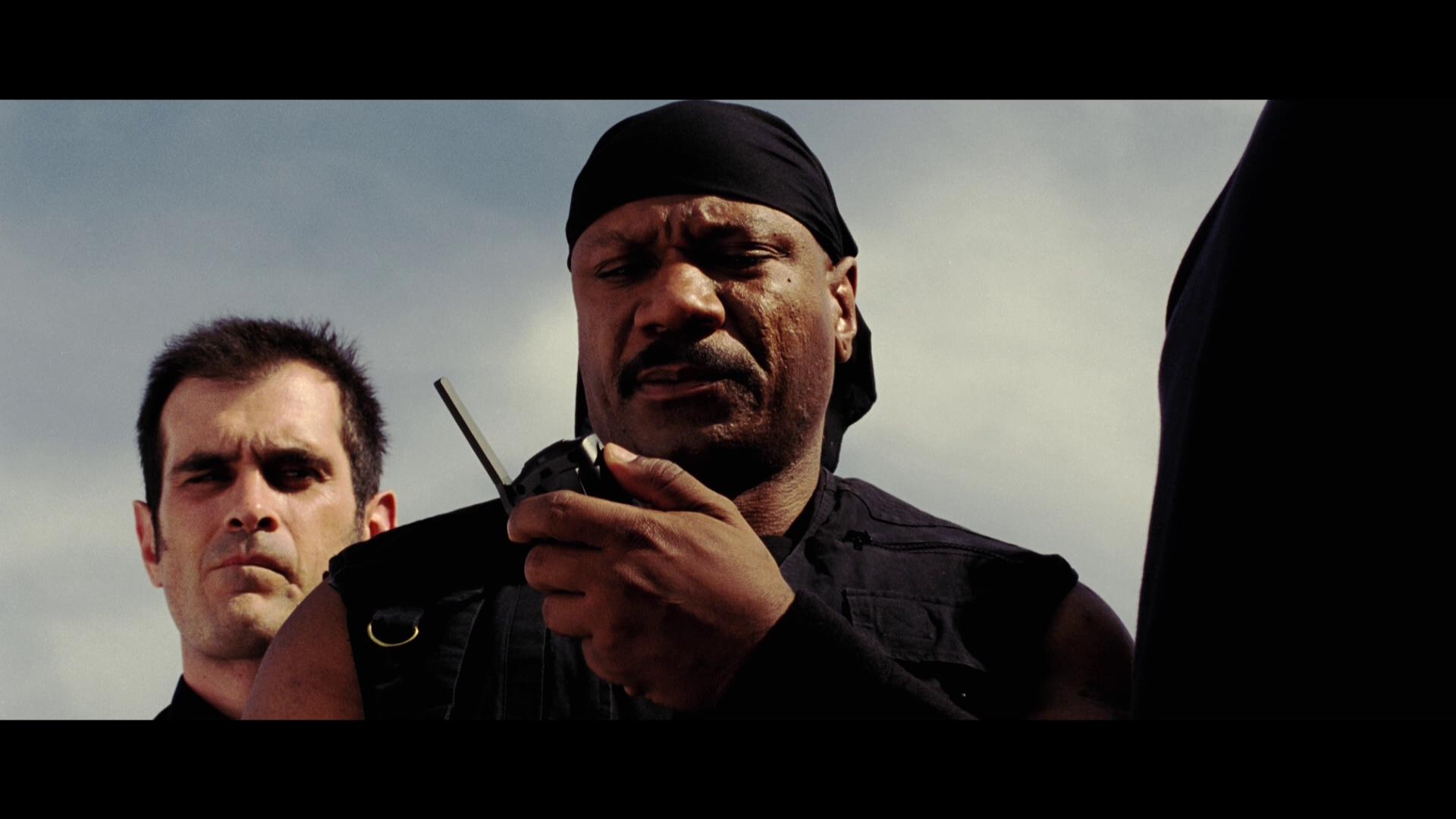 Overall, I was really glad that I picked up Dawn Of The Dead (2004) from Scream Factory.  Using this release as an opportunity to upgrade my DVD copy of the film, this release does an absolutely fantastic job at expanding upon that original release.  There’s not only the original theatrical version of the film included, but the unrated Director’s cut that’s included.  While the film itself is not nearly as good as the original Romero version, it should receive the merits that it does deserve considering that it is a really solid reboot.  There’s been a significant amount of additional content provided in this release that makes it worth the pickup.  If you’re looking into grabbing this for your personal collection, I would highly recommend it as it’s one of the best releases of this film that I’ve seen to date. 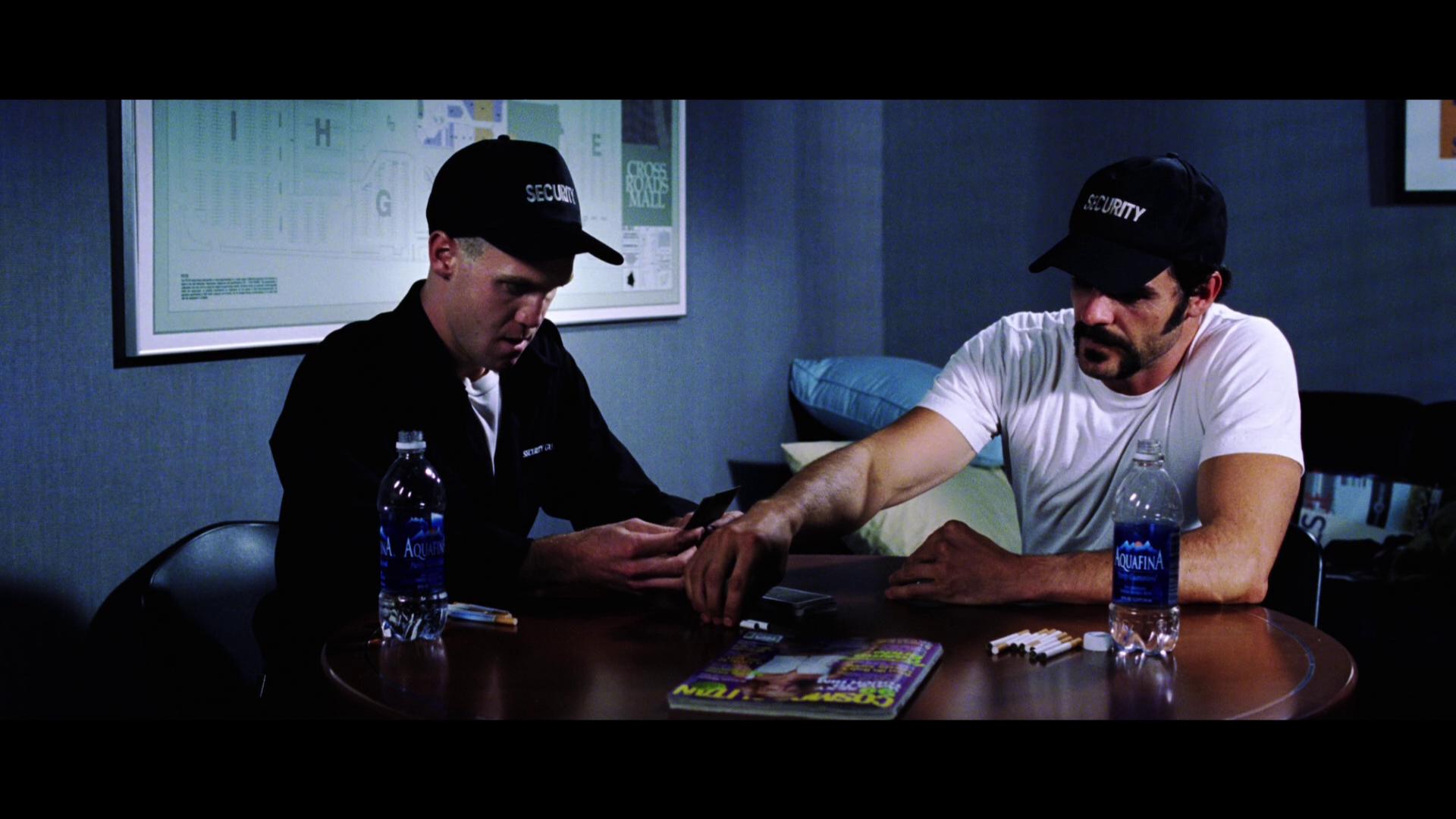