The Dark Crystal is a 1982 high fantasy adventure film that was directed by Jim Jenson and Frank Oz and stars the voices of Stephen Garlick, Lisa Maxwell, Billie Whitelaw, Percy Edwards, and Barry Dennen. The plot centers around Jen, an elf-like “Gelfling” who is on a quest to restore balance to his alien world by returning the lost shard of a powerful but broken gem.

It was originally marketed as a family film, but was notably darker than the creators’ previous material. The animatronics used in the film were considered to be groundbreaking. The primary concept artist was fantasy illustrator Brian Froud, famous for his distinctive fairy and dwarf designs. Froud also collaborated with Henson and Oz for their next project, the 1986 film Labyrinth.

The Dark Crystal was produced by Gary Kurtz, while the screenplay was written by David Odell, who had worked with Henson as a star writer on The Muppet Show. The film sore was composed by Trevor Jones, and was produced by ITC Entertainment, the British company that was responsible for producing The Muppet Show. The film ended up earning mixed to positive reviews from multiple film critics, with particular praise aimed on its special effects.

The Dark Crystal is a film that dives right into the imagination and mind of most fantasies of children alike. Offering an all out imaginative experience that’s absolutely devoid of “adorableness”, that ultimately offers the presentation of dark and evil creatures as they’re trying to solidify their powers. Unfortunately, the narrative of the movie never really lives up to the overall visual experience that the film offers; but, even to this day, the film continues to offer an all out innovative and unique experience into the Jim Henson canon.

Being what is referred to as a “real” 4K release, The Dark Crystal was simply jaw droppingly beautiful as it played out across my living room television.  Offering a feeling that is very comparable to experiences that I personally had during my childhood, you can really tell that the crew who worked on the remastering process for this release really put in a lot of attention to detail during the HDR pass.  In all honesty, I think this release could be yet another feature piece for ones collection when showcasing the abilities of the format or their home theater equipment.

Featuring an all new re-mastered Dolby Atmos audio track, the 4K UHD release of The Dark Crystal offers an absolutely all out immersive experience for its viewers that are able to make use of the technology.  Perfectly being aware of the location of the camera in relation to the audience sitting in front of the screen, the transitions from channel to channel were effortless and on point.  Dialogue was spoken cleanly, allowing everybody to be heard and understood without having to manually adjust the volume controls as the film played onward. 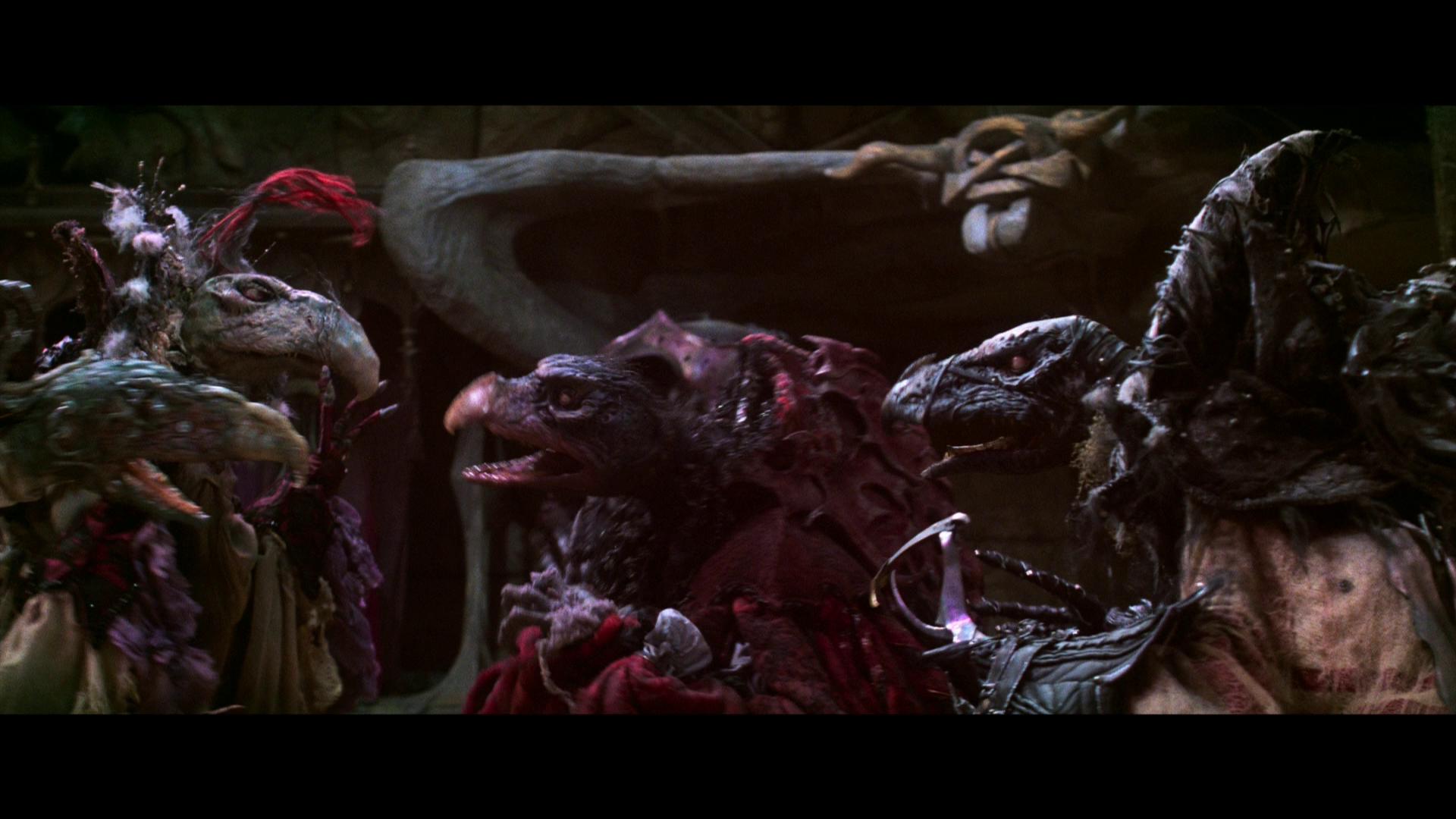 The 4K UHD release of The Dark Crystal comes packaged in your standard two-disc 4K UHD amaray case.  Within that case is the standard 4K copy of the film, as well as the standard Blu-ray copy.  The UHD disc unfortunately does not feature any artwork that’s related to the movie; however, the Blu-ray copy does.  There is also a digital copy redemption pamphlet that’s been included for the various streaming platforms, as well as a slipcover that’s been provided during the original pressing of the release that features the same piece of artwork that’s been included on the case art.  Unfortunately, my copy is not from the first pressing; so, I was not one of the lucky ones to get the slipcover for this release.  Lastly, there is also a special note that’s been included within this release from Lisa Henson that should be read by anyone who opts to add this release into their collection. 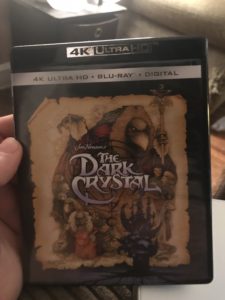 Unfortunately, the 4K UHD release of The Dark Crystal is much like any other 4K UHD release in that the special features included are not on the UHD disc.  All additional content included has been made available is on the included Blu-ray disc.  Included with this release is: 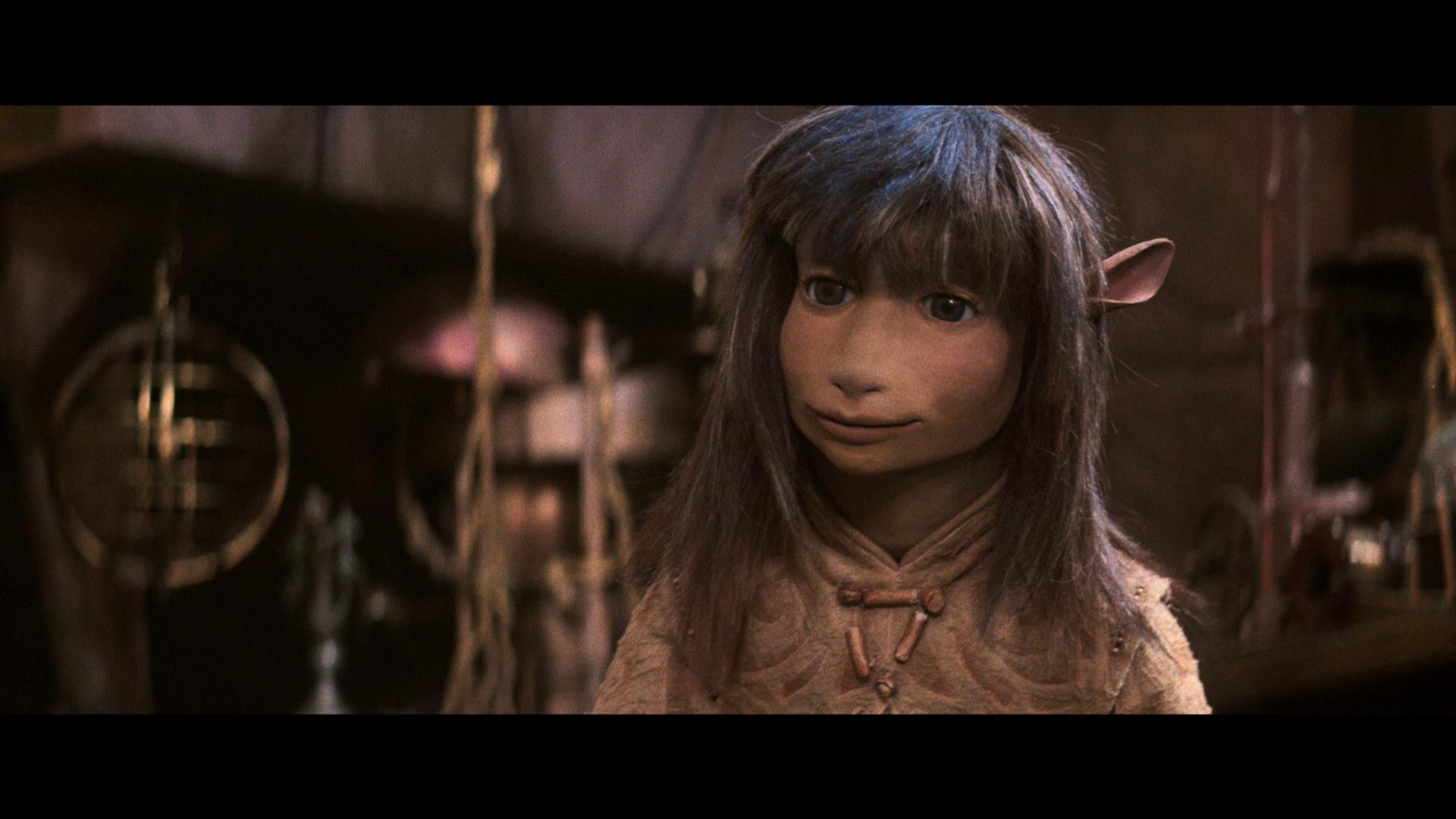 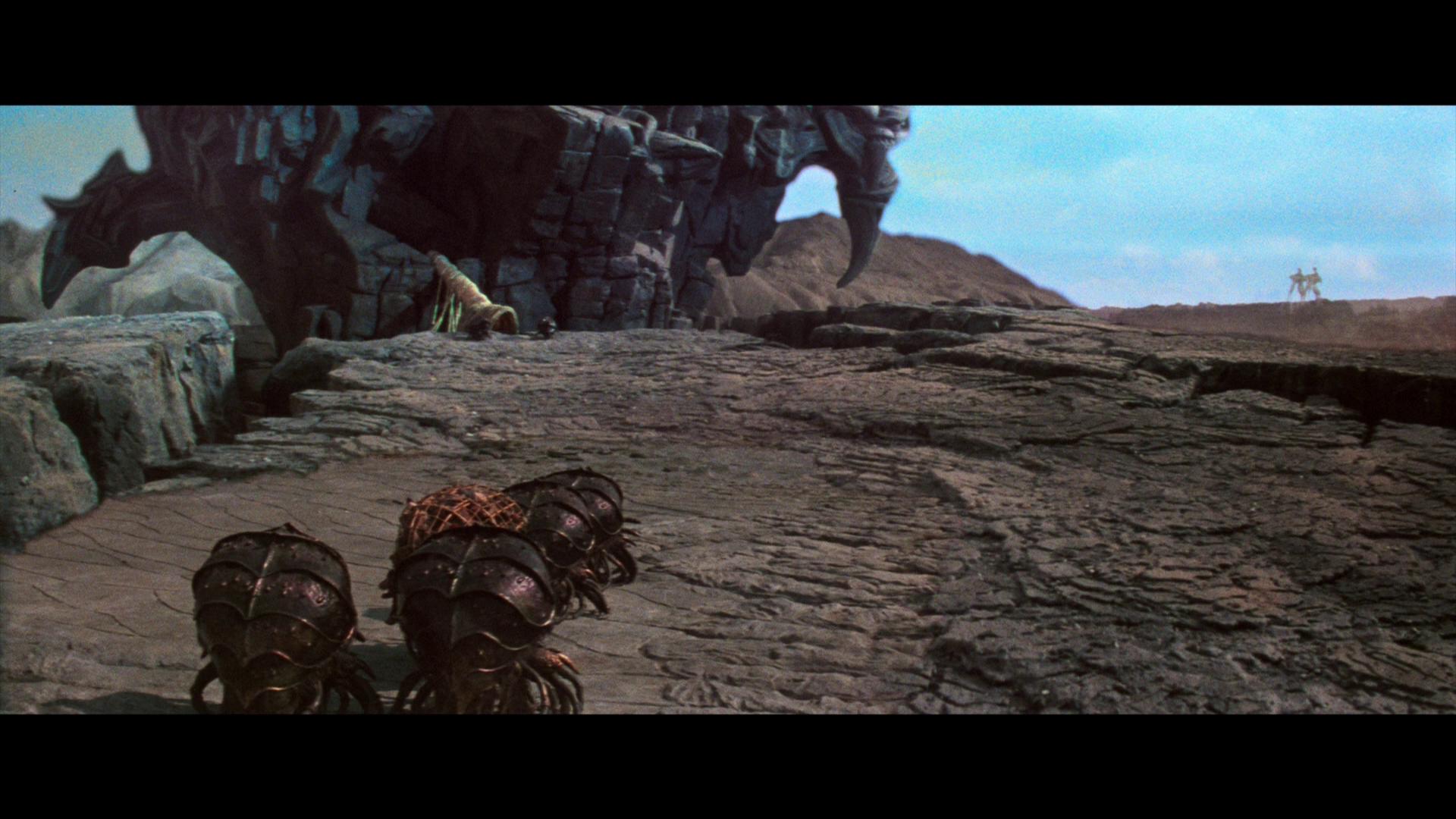 As you can see, The Dark Crystal isn’t really one of my personal favorites; but, it does offer a really decent adventure for children and youth alike.  Providing just as much of a dark experience for audiences today, the film certainly holds up exactly like it did for me personally as a child.  The overall presentation of the audio and video of this release were absolutely fantastic, allowing for this release to be an absolute center piece for my collection; that is, should I have people over that are interested in seeing the capabilities of the format.  Special features are considerably extensive; despite the fact that they’re only available on the included Blu-ray disc.  If you’re considering grabbing this release for your collection, I can only personally recommend The Dark Crystal if you’re a fan of it and are planning to upgrade; as I believe that this specific release is a far superior presentation than the previously released Blu-ray copy. 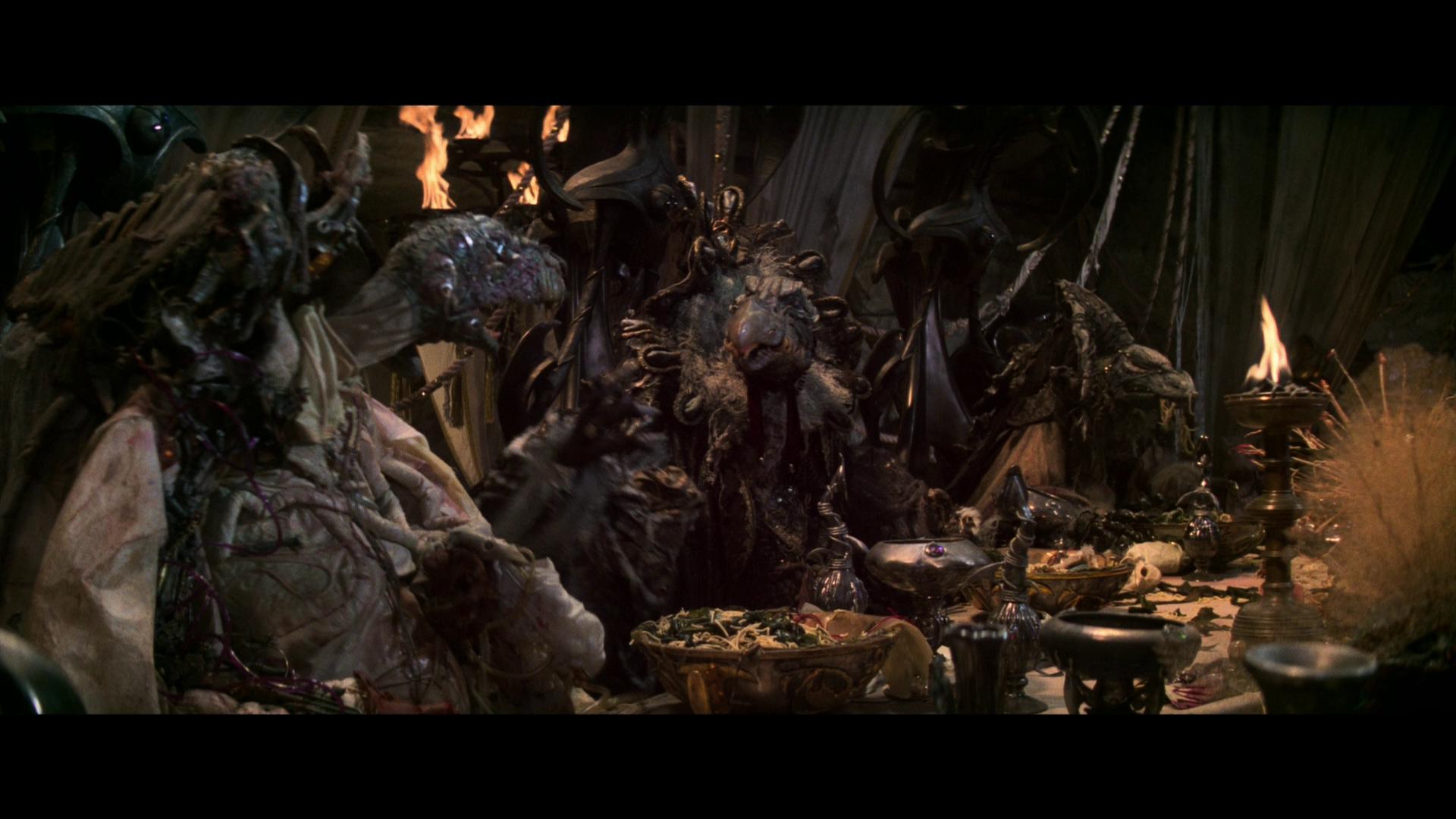