Daddy’s Home 2 is a 2017 American Christmas comedy film that was directed by Sean Anders and written by Anders and John Morris. A direct sequel to the 2015 film Daddy’s Home, it features Will Ferrell, Mark Wahlberg, Linda Cardellini, John Cena, John Lithgow, and Mel Gibson. The plot follows the now reformed fathers Brad and Dusty (Ferrell and Wahlberg) as they are now co-parenting Dusty’s kids, who now have to deal with their own fathers (Lithgow and Gibson).

Principal photography for the film began in Massachusetts in March 2017 and was released in the United States by Paramount Pictures on November 10, 2017. Although the film received unfavorable reviews, it ended up grossing over $180 million worldwide against its $69 million operating budget. On review aggregator Rotten Tomatoes, the film has an approval rating of 19% based on the 110 reviews that have been submitted, with an average rating of 3.8/10. The overall critical consensus reads that it’s “a formulaic comedy that’s unlikely to spread much yuletide merriment, Daddy’s Home 2 can only muster a few stray yuks from its talented cast”. 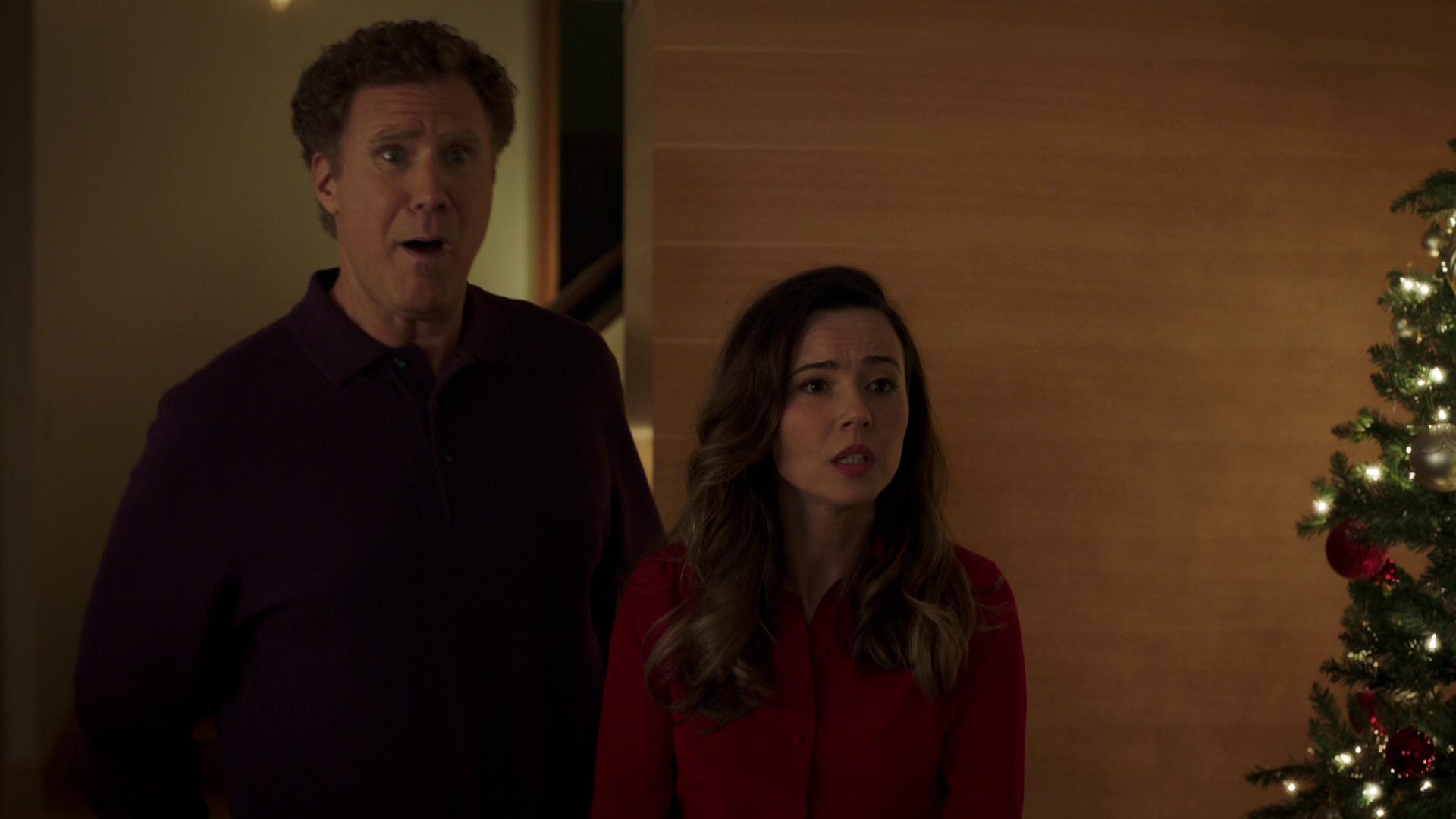 I was really excited when I heard that Daddy’s Home 2 would be coming out.  Both my wife and I absolutely loved the first film and the laughs that it provided.  However, this sequel did not live up to the good name that the first film had created for the series; which is a damn shame.  The story that we’re given with this movie kind of fell flat and felt as if it were a horrible reach for cash as it rides the coattails of its predecessor.  Despite the storyline being really bland, the overall chemistry that’s shared among the four titular characters did offer a decent amount of laughs throughout that helped ease up on the lack of emphasis within the presentation.  Overall, Daddy’s Home 2 is a decent popcorn flick that you should find enjoyable if you liked the first one, but don’t expect too much out of it. 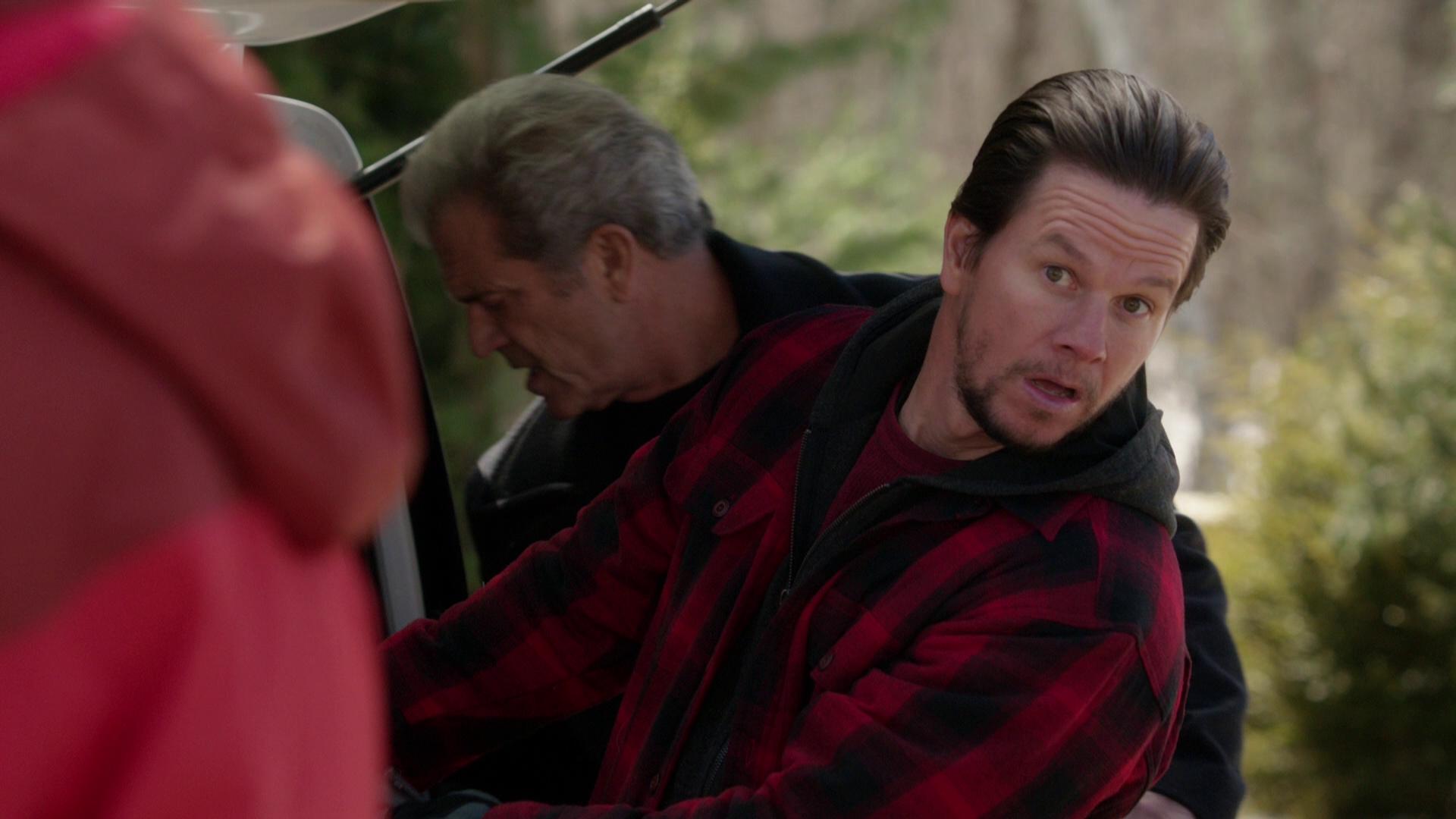 Presented in 2160p, Daddy’s Home 2 looked absolutely beautiful as it played out across my living room television.  Offering a considerably clear view into the story that’s being presented, and the overall experiences that the characters are going through, you can truly appreciate the inclusion of HDR in this release.  The added boost to the color palette offers a robust and beautiful look into the Christmas Holiday season as well as the variety of stresses that accompany the season.  While I wouldn’t say that there were any sequences that really popped in this release, everything about the visual presentation was clean and clear and offered no distortion to the presentation whatsoever. 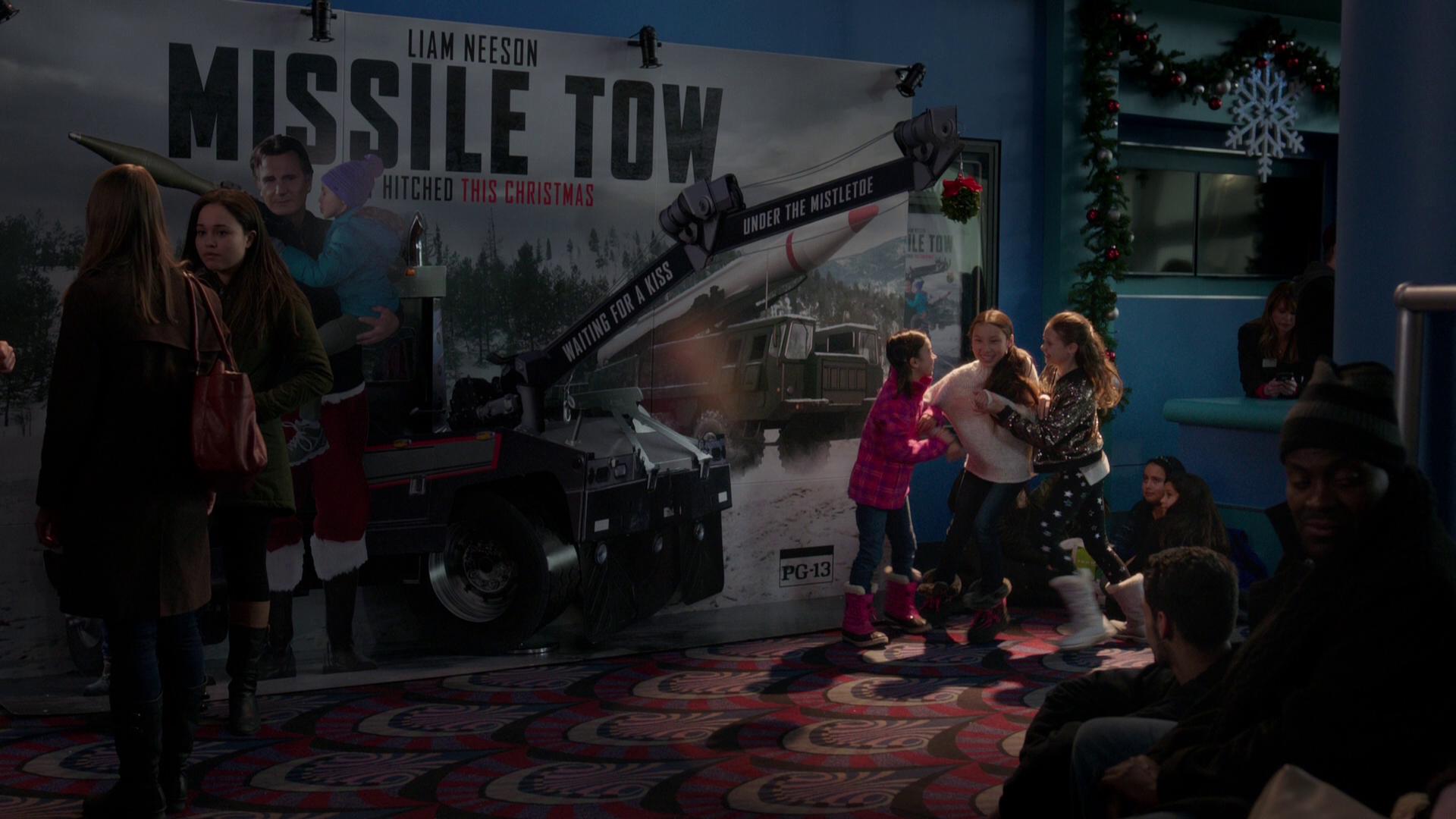 Packaged with an English Dolby Atmos track, Daddy’s Home 2 offers an all out immersive experience for its viewers that are able to make use of the audio technology.  Placing them right into the middle of the action, my wife and I couldn’t help but feel as if we were really a part of the Christmas celebration, stresses, and overall experiences that all four of the dads and their extended families went through.  One part that really sounded great through my home theater system was that of the small musical number that was performed in the movie theater near the end of the film.  As the audio roared through my front, surround and rear speakers, it really felt as if my wife and I were right there in the audience enjoying the overall feel-good experience that they were trying to offer with this specific sequence. 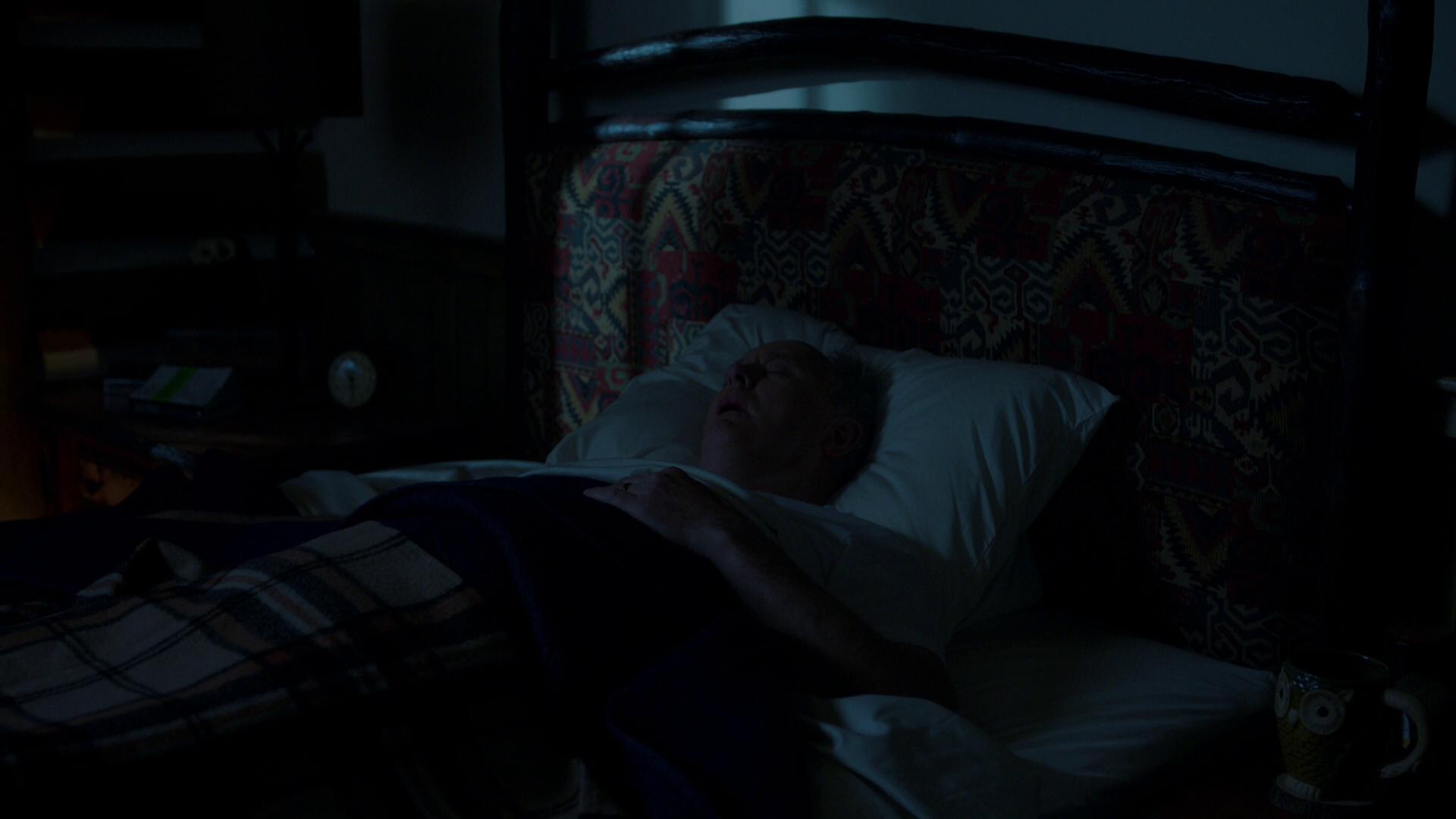 Daddy’s Home 2 comes packaged in your standard two-disc 4K UHD amaray case.  Within that case is the standard 4K UHD copy of the film as well as the standard Blu-ray copy of the film.  Neither of the two discs feature any artwork whatsoever that’s relative to the film outside of the standard release text.  A digital copy redemption pamphlet has also been included as well as a slipcover that’s been made available during the initial pressing of the release that features the same piece of artwork that’s on the case art. 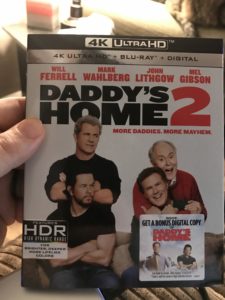 To make up for the lackluster storyline, the 4K UHD release of Daddy’s Home 2 does include a decent amount of additional features that not only allows audiences to explore the characters and storyline further, but also offers a behind the scenes look into the work that went into making this film.  Some of the additional scenes that were included do allow you to take a look and truly experience the overall amount of fun that the cast and crew had shared while making this movie.  Included with this release is: 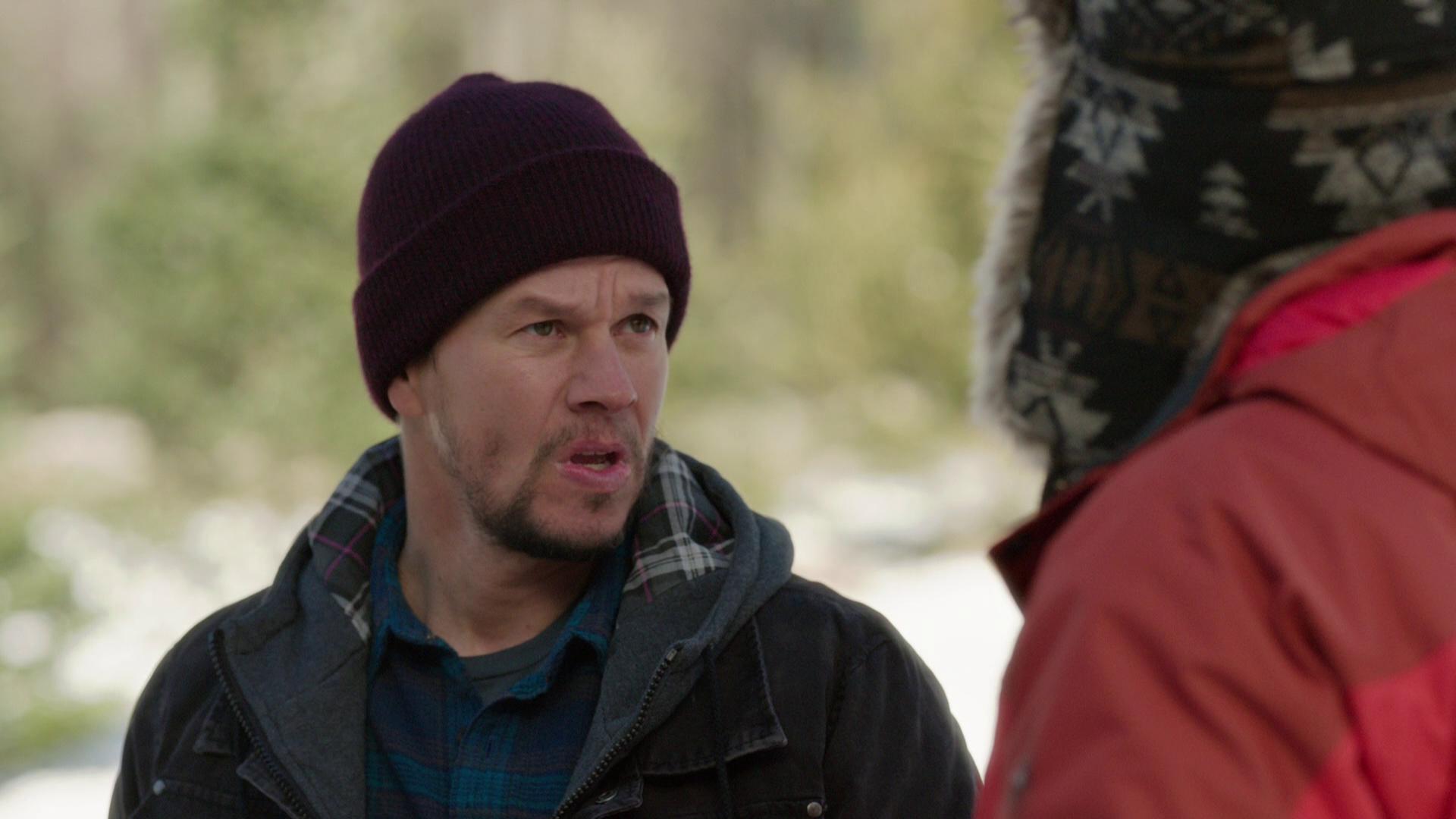 Overall, I’m really grateful for the fact that we were given the opportunity to review Daddy’s Home 2.  After absolutely loving the first film, I had looked forward to popping this release into my player and giving it a spin.  Unfortunately, the storyline doesn’t really measure up to what was previously made available in the first release, but the movie itself was fun and slightly funny as everyone tries to get along and make the Christmas holiday a better experience for the children involved.  The visual and audible presentation of the 4K UHD release offers an absolutely beautiful view into the story and laughter that’s to be shared with the cast without a single bit of distortion.  There’s a decent number of special features that have been included that also allow for an extended look into the film.  If you’re considering grabbing this film for your collection, I would definitely recommend picking it up if you enjoyed the first film.  Daddy’s Home 2 will be available on 4K UHD, Blu-ray and DVD beginning on Tuesday, February 20, 2018. 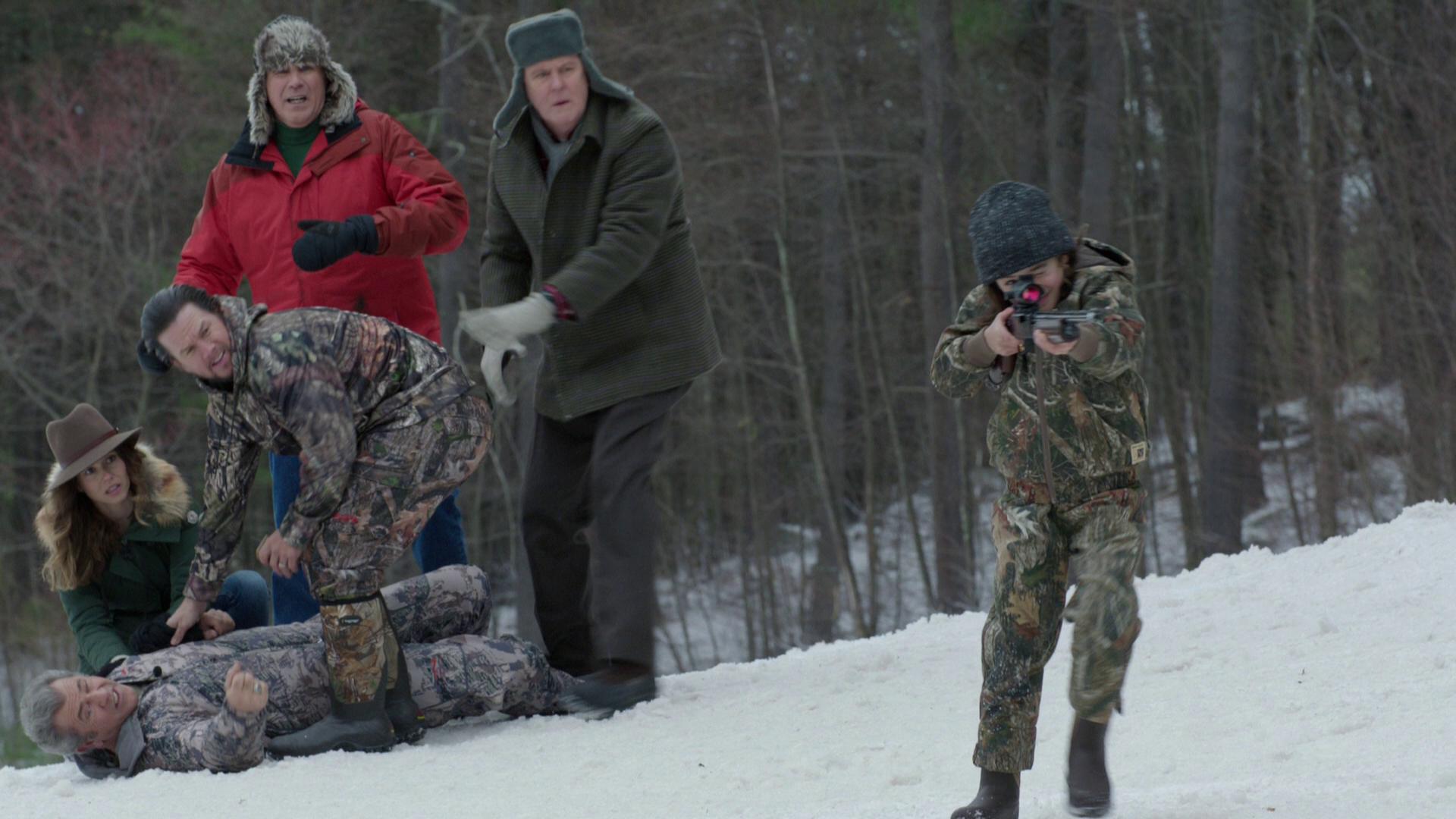 If you would like to hear Andrew’s impressions of the film as well, his video review is available HERE