Taking place in the Northside of Dublin, Ireland; The Commitments tells us the story of Jimmy Rabbitte (played by Robert Arkins) who is a young musician that organizes a group of youth-musicians to form a soul band known as “The Commitments”.

Upon its initial release, The Commitments welcomed some rather positive reviews as it grossed $14.9 million during its North American theatrical run.  Having received a nomination from the Academy Awards for Best Film Editing, received four BAFTA Awards including Best Film and Best Directing.  While this film really only had a modestly successful run in North America, The Commitments ultimately had become considered to be a cult film and was later followed by two unrelated films based on the Barrytown novels; The Snapper in 1993 and The Van in 1996. 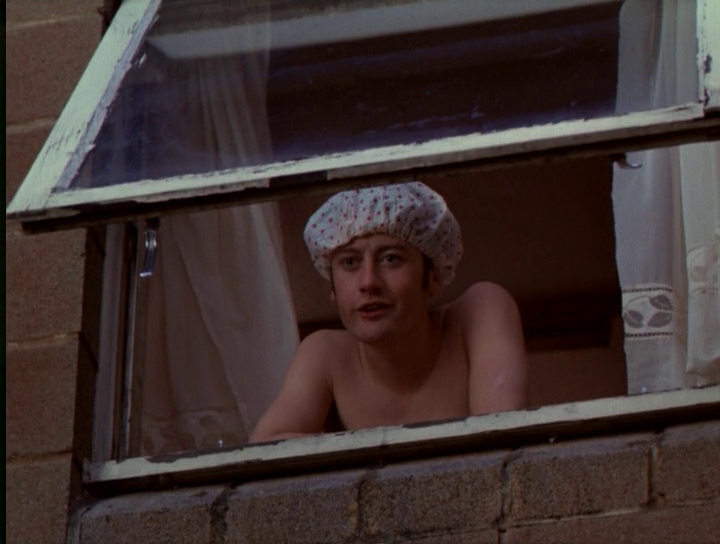 Overall, I felt that The Commitments was a decent movie.  Having previously worked in the music industry, I’ve personally seen groups like this start in a similar fashion.  Knowing the amount of work it takes to really dial in on that sound you’re trying to achieve, taking shows wherever and whenever you can to help get your name out there, followed by the success and recognition after your work has paid off; I feel that The Commitments really captured the work that a lot of bands endure.

While I haven’t read the novel that this film is based off of, I felt the story that it presented was really well done and it was paced in a way that it was able to maintain my attention throughout.  Of course while working in the industry, you come across people who often like to express their sense of humor because you have to have fun while you are doing what you love.  This film certainly had its funny moments amongst the characters; in fact, there were a few that made my fiancee chuckle and comment on, which is a rare event when watching a film like this. 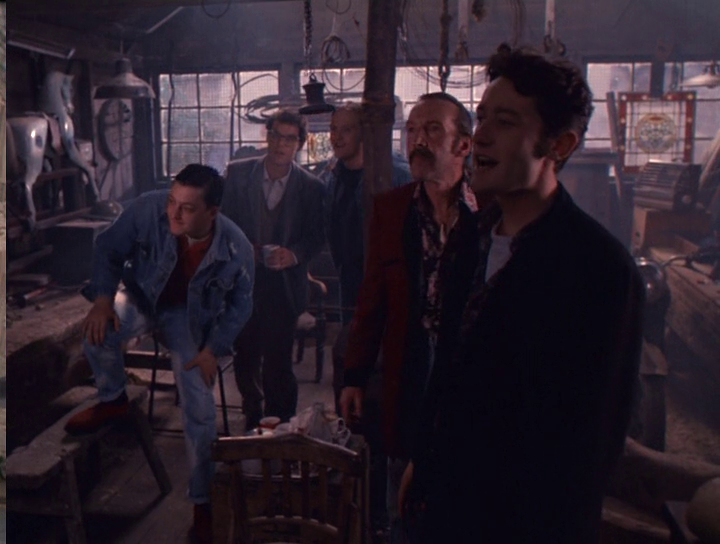 Presented in the ever-loving 1080p, The Commitments really shined on my home television.  The overall colorization and rustic look this film presented really presented the 1960’s era very well allowing for it to get a feel of what it was like to be a small-town band during this time.  Keeping true to the “off-the-wall” design patterns seen in homes and other locations throughout the story helped in maintaining that look that the ’60s had.

In fact, there were a couple of moments where some of the band members were walking the streets of Dublin and the general scenery really helped to make it feel as if we were downtown.  Showing us the brick-paved streets, beautiful shrubbery and “old-timey” look, it was exactly what I’ve imagined parts of Ireland to look like. 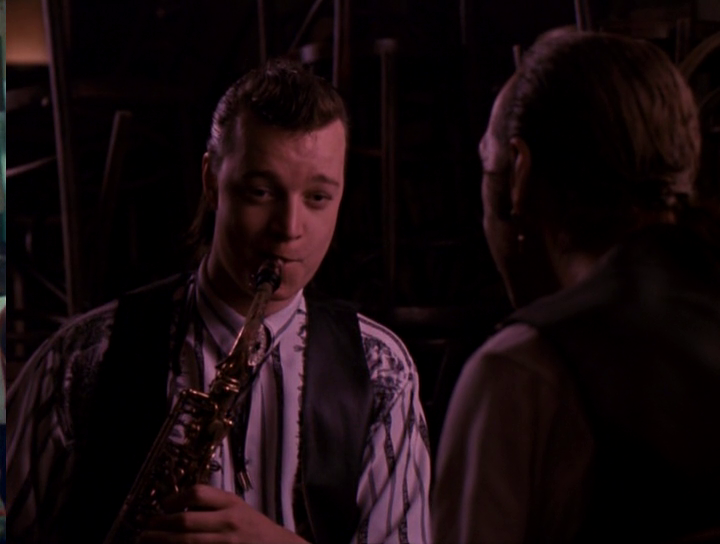 Sporting a DTS-HD Master Audio 5.1 track, The Commitments sound beautiful.  While personally speaking, I’m not much of a fan of soul music; however, as the band performed its shows, their sound was extremely crisp and clear as it played through the Prime Satellite speakers from SVS Audio that I have for my rear audio.  Maintaining the vocals through the front speakers, it felt as if I were sitting in the audience during their performances.

I know in a few of my previous reviews, I’ve extended some favoritism towards the Dolby Atmos technology.  And while that bias still remains true, Atmos definitely wasn’t a necessity with The Commitments.  The use of DTS-HD 5.1 certainly what I would have expected with a film like this. 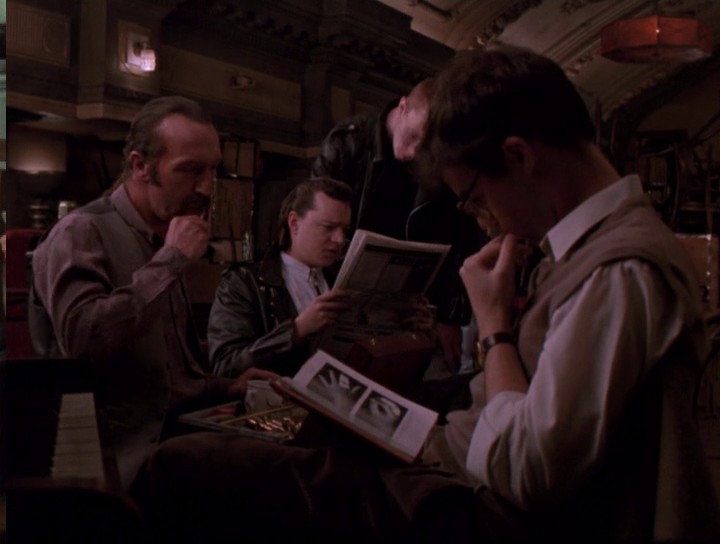 The Commitments (25th Anniversary Edition) comes packaged in your standard amaray Blu-ray case.  Inside the package, we are given the Blu-ray Disc, a booklet that covers the story of the band and a slipcover with its original pressing.  Also on the inside is some artwork that includes The Original Tosser’s Glossary: A Colloquial Language Of The Commitments that covers various phrases used within the band.  However that is all that comes with this release as there is no DVD copy included nor is there a Digital Copy.  I would have loved to include this film into my personal Ultraviolet library.

This release of The Commitments comes packaged with everything that I would have expected it to in terms of additional content.  Included with this release is:

I went into this film absolutely blind, having no idea what it was about aside from reading the synopsis that’s outlined on the back of the case.  That being said, I am extremely glad that I was given the opportunity to review this film because it brought to light aside of soul music that I had never taken into consideration.  Normally when watching films that feature a thick Irish accent, I find it difficult in understanding what the characters are saying.  This is more of a personal issue with my hearing, however the enunciation that the cast maintained throughout this film was clear and I thoroughly loved the experience that was provided.

As I watched this movie, I was able to place myself in 1960’s Dublin, Ireland and not only get a feel for what the band members went through during their music career, but I was able to place myself into the audience during their performances.  After watching this story, it’s piqued my curiosity and made me reach out to my local library to pick up the first book so I can give it a go and see how the novel compares to the film adaptation.

Since the two additional films were released, I hope they eventually get a Blu-ray release as I would like to explore those as well, however if you are interested in checking out the 25th Anniversary Edition of The Commitments, you can pick this film up for a really reasonable price on Amazon.