Cold Pursuit is a 2019 American black comedy action film that was directed by Hans Petter Moland (in his Hollywood debut) and adapted from a screenplay that was written by Frank Baldwin. The film stars Liam Neeson, Laura Dern, Emmy Rossum, William Forsythe, and Tom Bateman. It is a remake of the 2014 Norwegian film titled In Order of Disappearance (Kraftidioten), also directed by Moland, and follows a snowplow driver who sets out for revenge on a local drug lord following the murder of his son.

Following Nels Coxman and his quiet life as a snowplow driver in the glitzy Colorado ski resort of Kehoe, where he was just awarded “Citizen of the Year”. His life is considerably disrupted when his son passes away from a forced heroin overdose. His wife has a psychotic breakdown over their son’s death, and leaves him in grief/

The film was released in the United States on February 8, 2019, by Summit Entertainment. It has grossed over $62 million worldwide and overall received generally positive reviews from critics, who praised the action sequences and the dark humor. Released alongside What Men Want, The Lego Movie 2: The Second Part, and The Prodigy, Cold Pursuit was expected to gross approximately $7-$10 million from the 2,630 theaters that was playing it during opening weekend. It went on to make $3.6 million on its first day, including $540,000 from the Thursday night previews. It went on to debut to $11 million, finishing third behind The Lego Movie 2 and What Men Want. 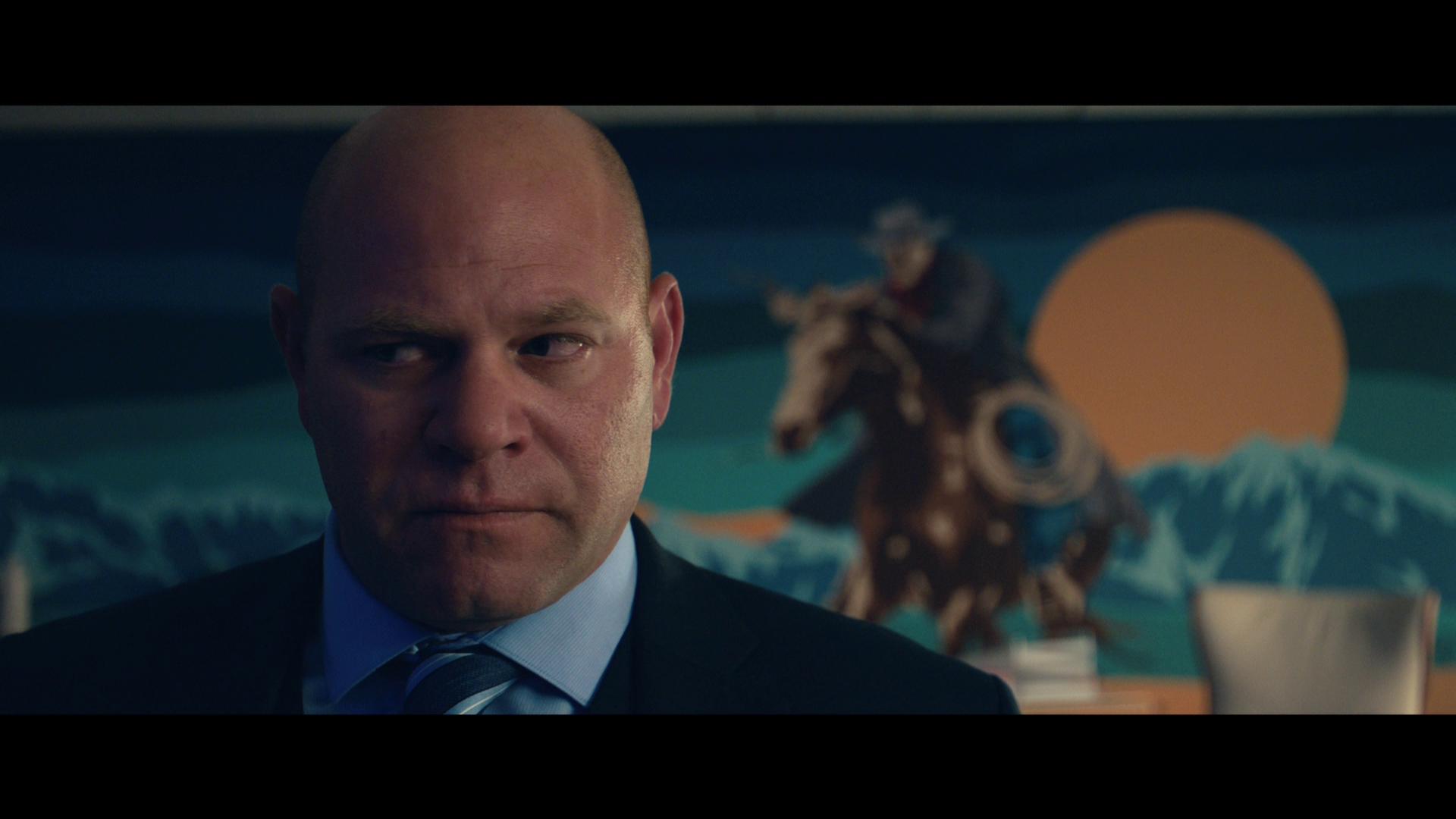 Cold Pursuit is a movie that I’d previously not seen nor heard anything about. But given that Neeson is in the titular role, you can consider my interest piqued. The storyline seemingly fit with some of the other roles that Neeson’s had, the mix between the serious action sequences and the black humor was pretty decent. The plot dynamics felt extremely stuffed, and there could’ve been less “fluff” per-se, but overall, I can’t really complain about this movie, and the overall experience that it provided. There were a good number of tense moments that immediately grabbed and held my attention, and a variety of laughs that helped with the flow of the film, that my wife and I enjoyed it for what it was. 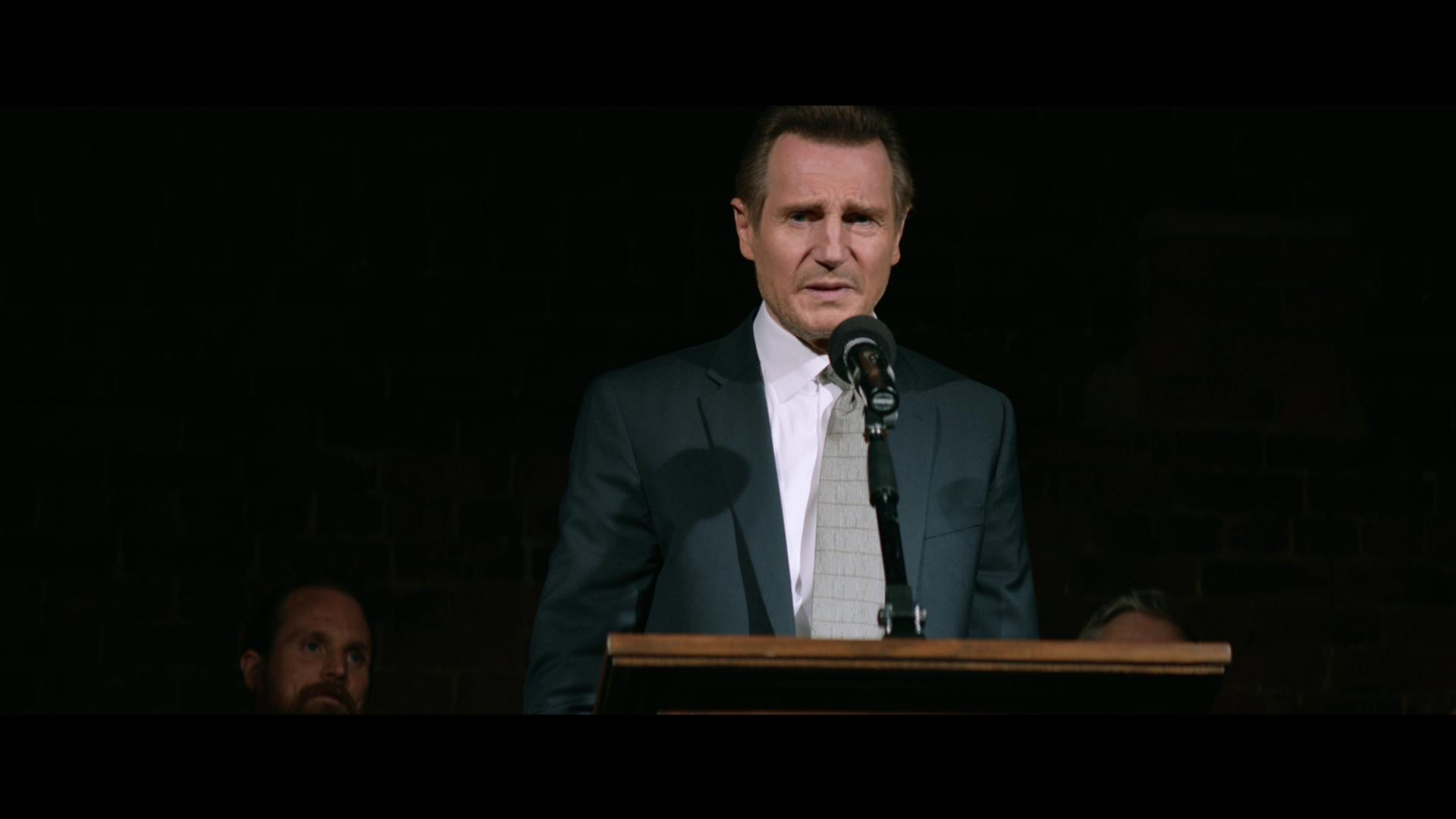 Made available in a 2.39:1 visual presentation courtesy of Lionsgate Films, Cold Pursuit is presumed to have been finished with a 2K Digital Intermediate. Where this release does best is with its use of HDR as the washed out undertones of living in a snowy environment like this ski resort were perfectly presented, and accurately conveyed the generic feeling of relaxation coupled with creepiness of being out in this remote area. The darker sequences are finitely better with the UHD presentation than the included Blu-ray copy, and the attention to detail in the color grading does a great job at showing the various little nooks and crannies in the film. The special effects seemingly blend into the movie really well, allowing for them to feel more natural than they are, and overall allowing for a clean presentation. 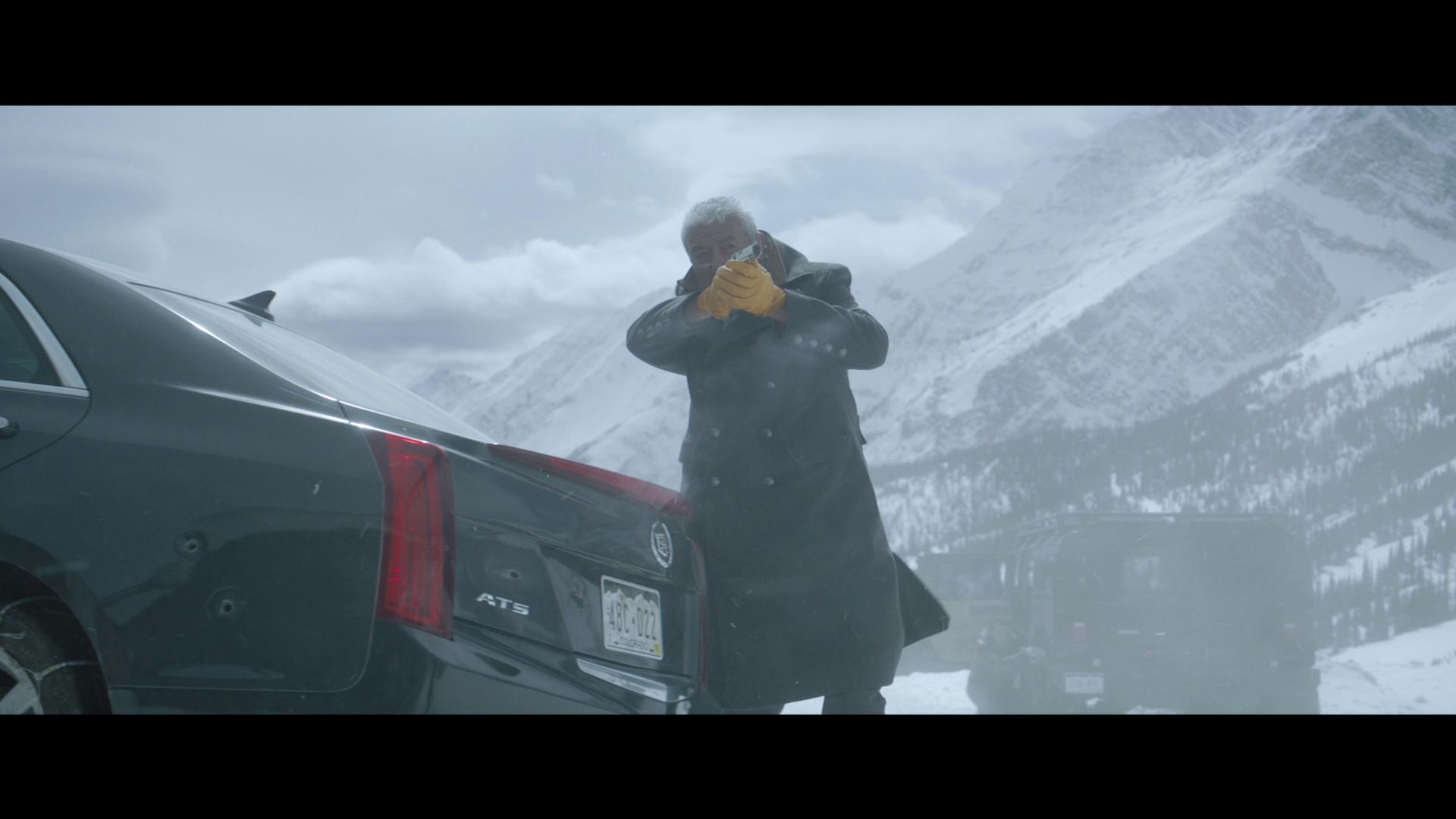 Packaged with an English Dolby Atmos audio track, the 4K UHD release of Cold Pursuit gives viewers a pretty solid immersive audio experience. While there isn’t really going to be anything that offers that “wow” factor that everyone’s looking for with Atmos tracks, the overall experience that is to be had was pretty much what you would expect it to be with a generic baseline Atmos track. The transitions in between the channels allowed for the added level of immersion as they were seamless, and the dialogue is spoken cleanly, allowing the characters to be heard and understood without any need to adjust the volume levels as it plays onward. 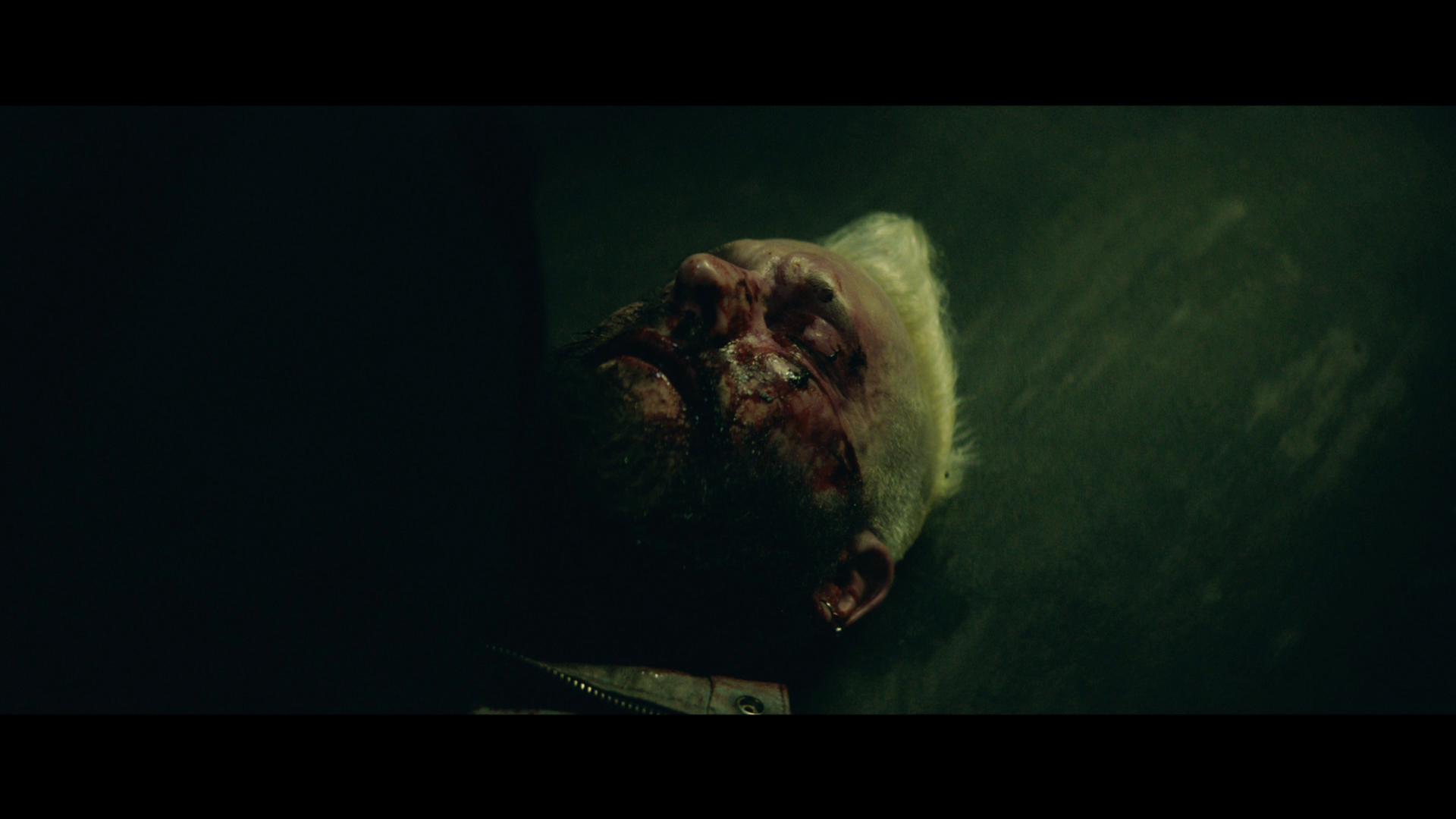 The 4K UHD release of Cold Pursuit comes packaged in the standard two-disc amaray case.  In that case, the 4K UHD copy of the movie and the Blu-ray copy, both discs featuring the same artwork as what’s been provided on the case.  There is a digital copy redemption pamphlet as well as a slipcover that’s been made available in the original pressing of the release that features the same artwork as the case. 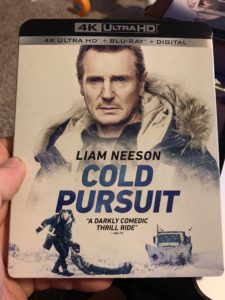 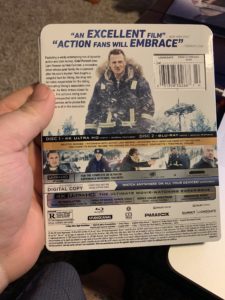 There are a few special features included with the 4K UHD release of Cold Pursuit. The content included offers a small look at some of the behind the scenes efforts, with a couple of interviews that allow for some insights and thoughts to be shared that were had during the production of the film. Included with this release is: 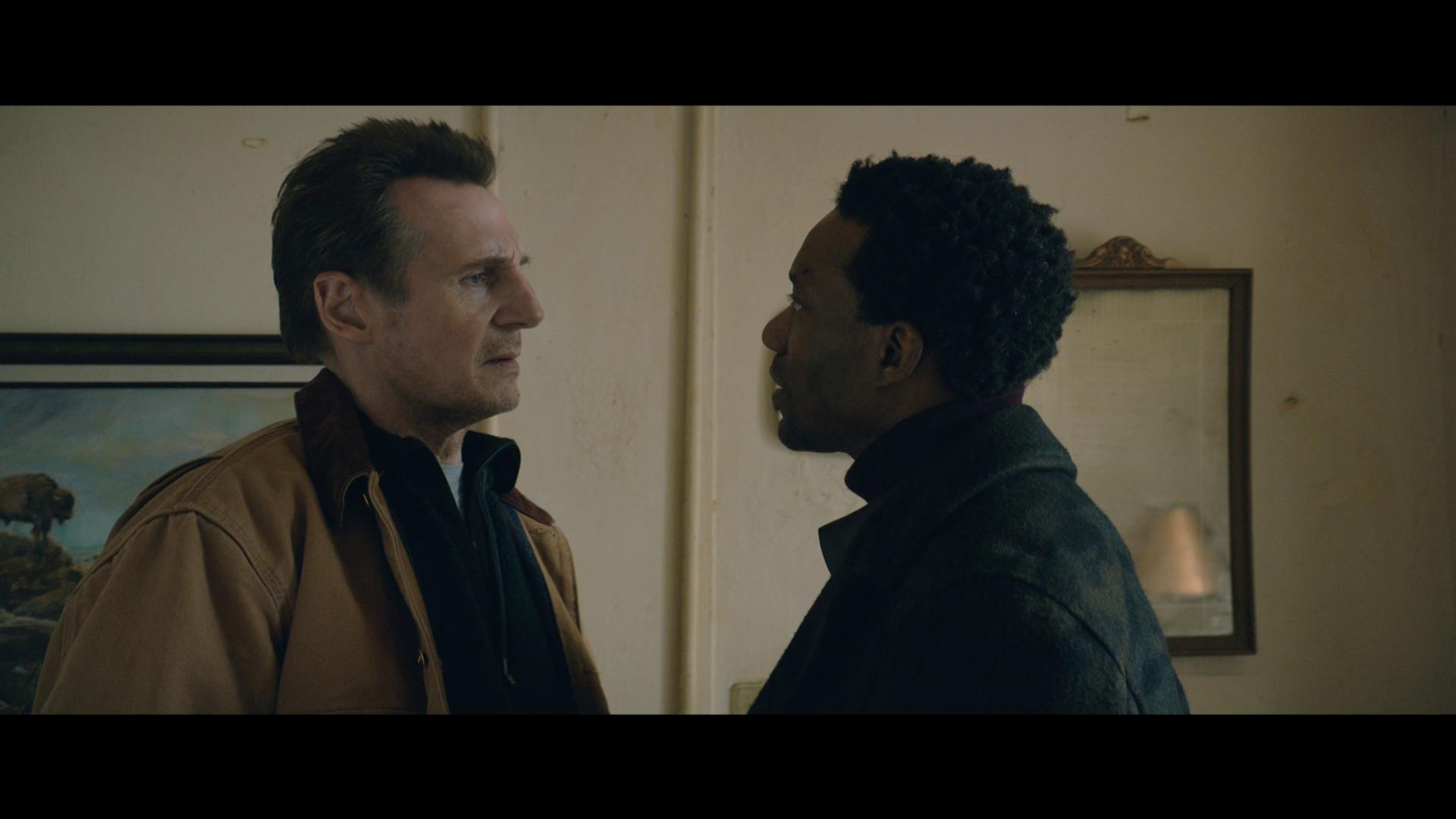 Overall, Cold Pursuit was fun, serious, and an experience that I know we didn’t expect going into it. The visual and audio presentation of the 4K UHD release were really well handled, overall provided a clean cut experience as we watched along on my living room television. The special features on this release could’ve included a little more, but I’m not really sure what else could’ve been included outside the potential for an optional audio commentary. If you’re considering this release for your collection, I’d recommend checking it out, maybe after it goes on sale sometime. Cold Pursuit is available on 4K UHD, Blu-ray and DVD. 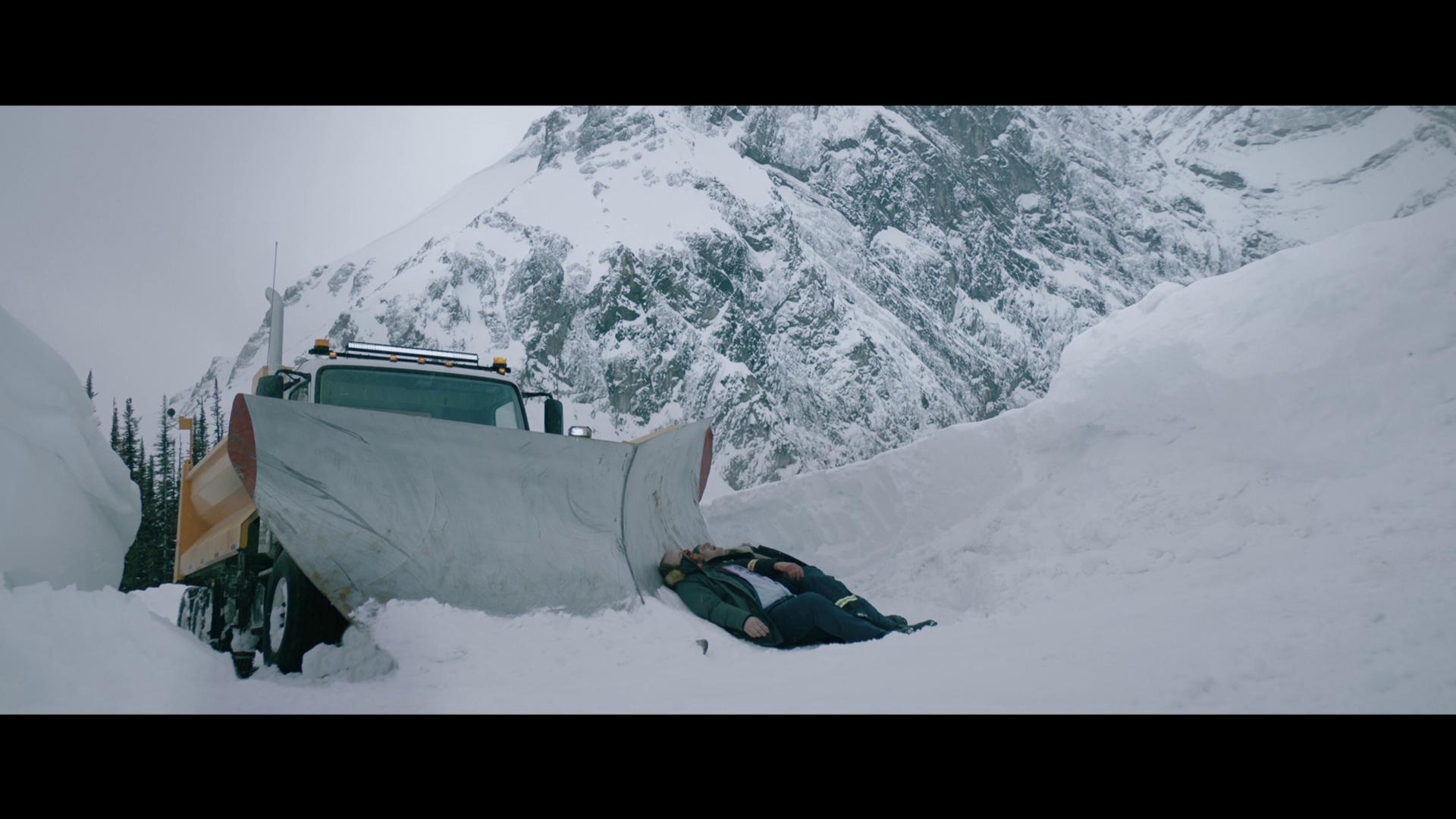