Federico Fellini is a filmmaking legend: director of such Italian classics such as La Dolce Vita, 8 ½, and Amarcord, has a vast amount of material to his credit. His films are typically adventures in which men search for love and happiness, set against the backdrop of the sights of Italy, and in many ways this later Fellini film, City of Women, is no different.

The film follows a man named Snaporaz, who wakes up in a rattling train, sitting across from a beautiful woman. In a moment of passion, he hunts her down, and follows her to a hotel, where he’s caught up in a crazy, nightmarish alternate reality that’s filled with insane feminists, aggressive women, crazy teenagers, and general madness. He spends most of the film trying to escape, enlisting the help of everyone possible to help him get back to the train station that he left from initially as he is forced to examine his place in the lives of the women he’s associated with in the real world. 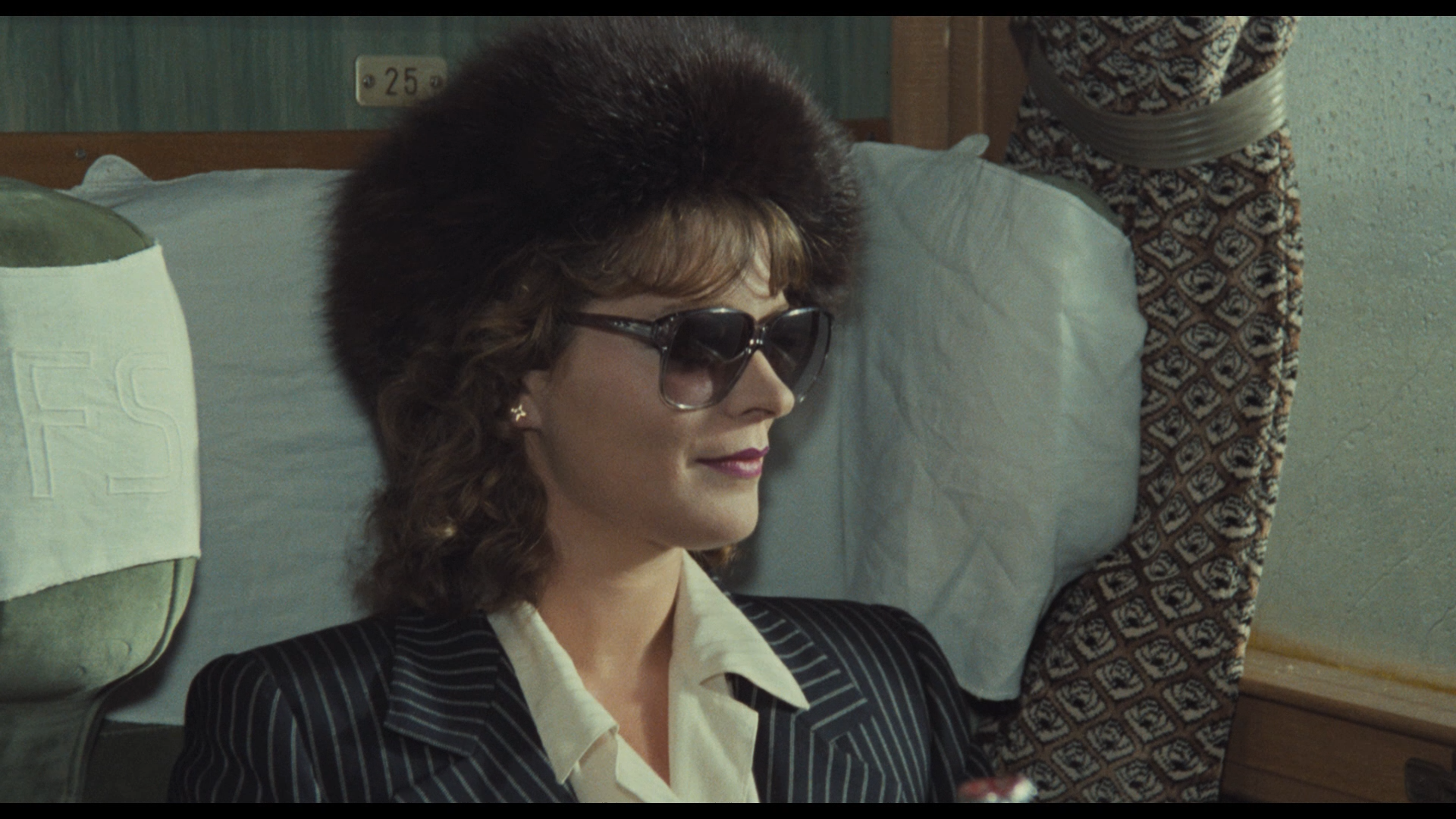 Our main character Snaporaz, played by Italian screen legend Marcello Mastroianni, after making a single poor decision in the heat of passion, is subjected to this nightmare world where he continues to make every single mistake possible. His decisions as a character paint him as a naive, misogynist man who can’t seem to help himself wherever a pair of breasts is involved. It’s fascinating to watch him grow as the film develops at an incredibly slow pace, to see whether or not he’s willing to resolve his flaws as a man. Marcello plays the role admirably, taking an aloofness to the role that seems fitting for an aging man who has essentially been dropped into a psychotic feminist’s idea of Wonderland. 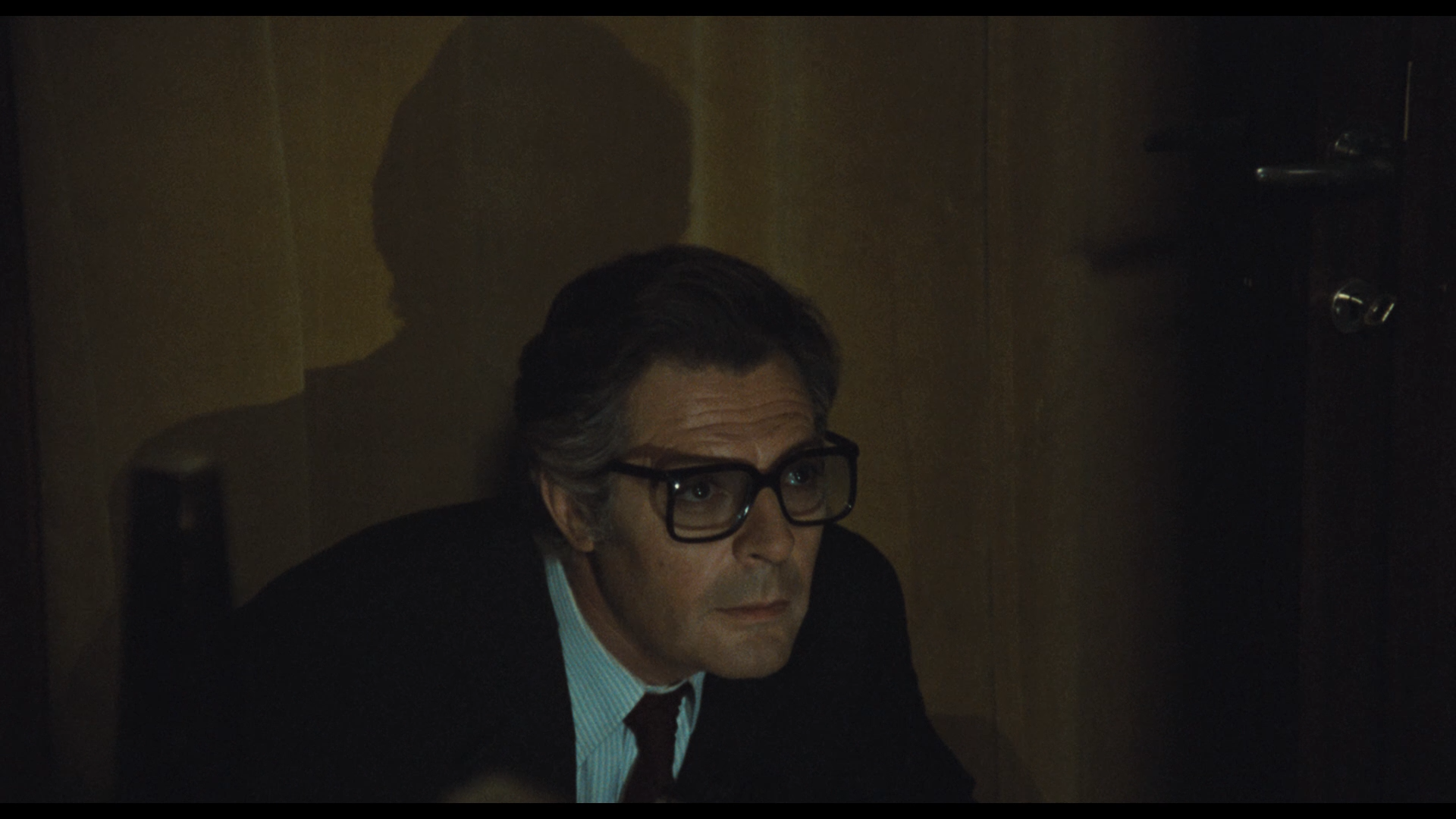 That being said, City of Women is a somewhat incomprehensible film, that lingers too long on each of its main set pieces for it to be any fun. Our character gets trapped in the middle of a crazed feminist convention, trapped with a sex-crazed furnace worker, chased down by angry teenagers, and falls into a celebration of a man’s 10,000th female conquest during the nearly two and a half hour runtime, and yet none of these sorts of sequences feel interesting or engaging after a while, as the film drags each one out, stretching them to the point where in many sequences, I had a hard time telling exactly what was going or, or why this had to happen. It makes watching this movie feel more like a chore than it does anything else, which is frustrating. I had a similar issue with Fellini’s 8 ½, so perhaps his method of telling stories just isn’t for me, but it becomes even worse when you set it against bizarre, exaggerated, almost cartoonish plot sequences.

I had a hard time finding anything to enjoy during my screening of City of Women. It presents a lot of interesting ideas, but they way it was edited as well as written made it out to be a lethargic, unpleasant experience. I really wanted to invest my time into Snaporaz’s story, but as the movie gets progressively stranger, I found that it became much harder for me to really care whether or not he made it back to the train station, or anywhere at all. I just wanted out.

Shot on 4-perf 35mm film using spherical lenses, City of Women was cropped to the 1.85:1 aspect ratio for theatrical presentation. This brand new Blu-ray of the film, released by Cohen Media Group, presents the feature in 1080p from a recent 2K restoration, using the theatrical 1.85:1 aspect ratio. 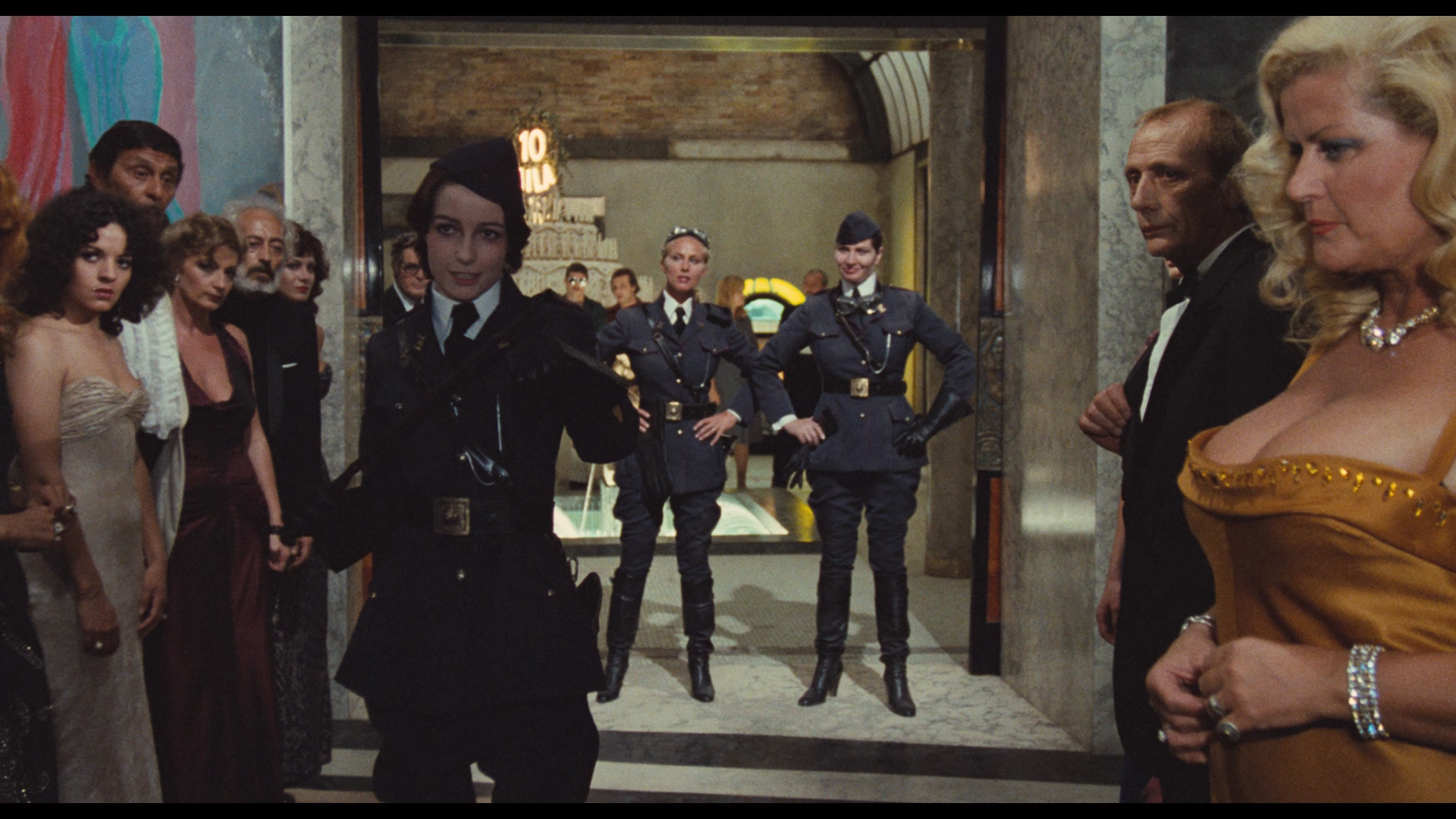 City of Women is a hazy movie, with many sequences draped in a layer of fog or smoke. This kind of aesthetic, combined with the grain of the film stock could have easily made for a murky, indistinct viewing, but I found the film’s presentation to rather pleasant. The new restoration has excellent color, bringing out the vibrancy of the Italian countryside when permitted, as well as contrast during the film’s darker sequences. Detail resolves nicely in closeups, and grain is present in healthy amounts over the entire feature. The print is clean, with no notable dirt or scratches left behind, and is incredibly stable. Overall, this is a pleasing visual presentation of Fellini’s film. 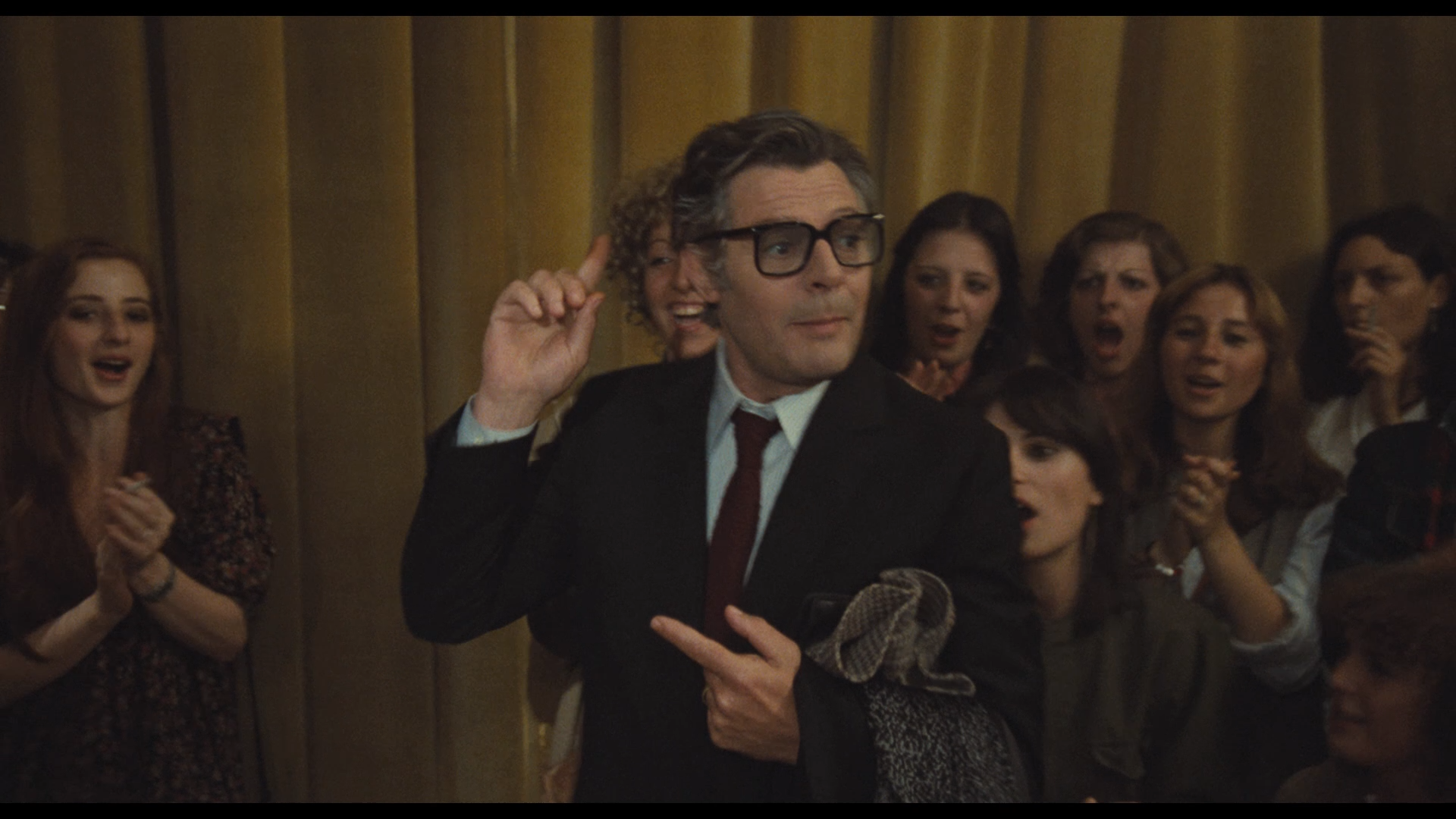 City of Women is presented on home video in 2.0 Mono LPCM. The film’s soundtrack, while never really creating much in terms of overall atmosphere and intensity, sounds good. Voices never get lost in the shuffle of the film’s different environments, and music blends in nicely with the sound effects and dialogue. The track is clean, and solid for a mono film mixed for release in 1980.

City of Women, released by Cohen Media Group, is presented in a standard keepcase. The front artwork is simply a frame grabbed from the film, with poster style text composited on top – stuff like the title, the director, and actors and actresses, designed for the Cohen release. The art is surrounded by the typical red and black border that bears the Cohen Film Collection title. The back features a paragraph about the film, a list of features and technical information, and credits for the film and its new restoration with three small shots of characters from the film. Inside, there is a booklet with chapters, cast info, and credits , as well as some high quality photos. The case features inside artwork, a frame from the film, framed in white bars to maintain the aspect ratio of the movie. Another effort that is consistent with typical Cohen releases. 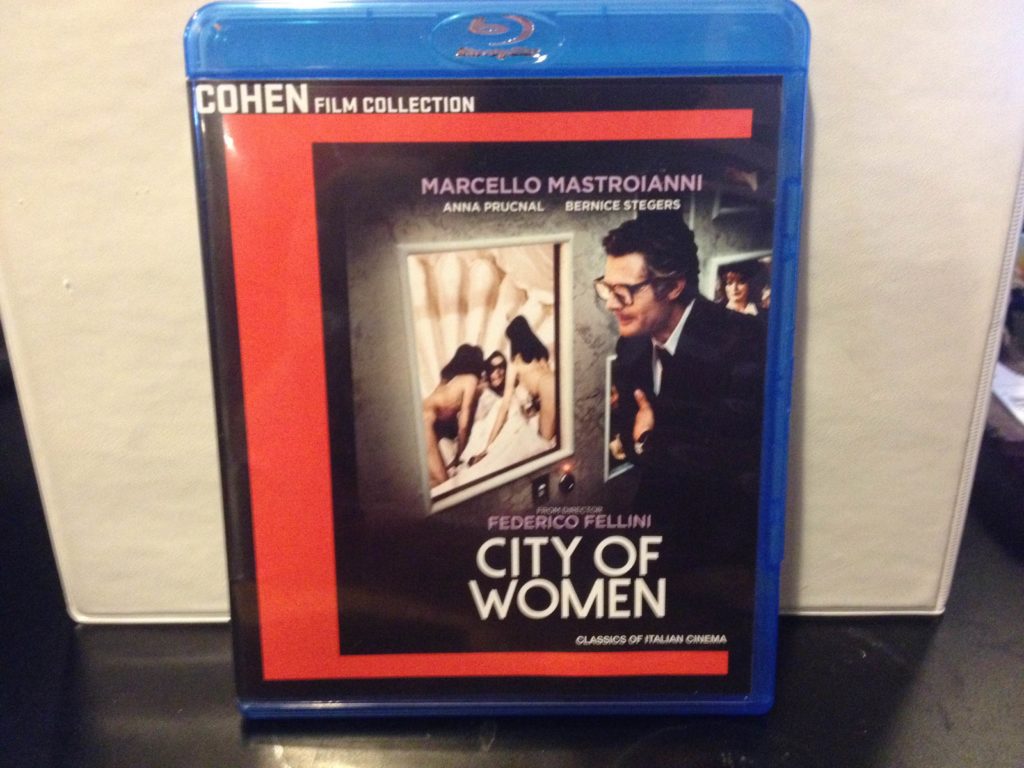 A Dream Of Women – a thirty minute documentary on City of Women, in which various members of the cast and crew are interviewed in traditional documentary style. Informative and interesting, although a bit long.

Dante Ferretti: A Builder of Dreams – a twenty minute documentary based on the work of Dante Ferretti, production designer on many of Federico Fellini’s films, as well as studied filmmaking under him early on in his career. 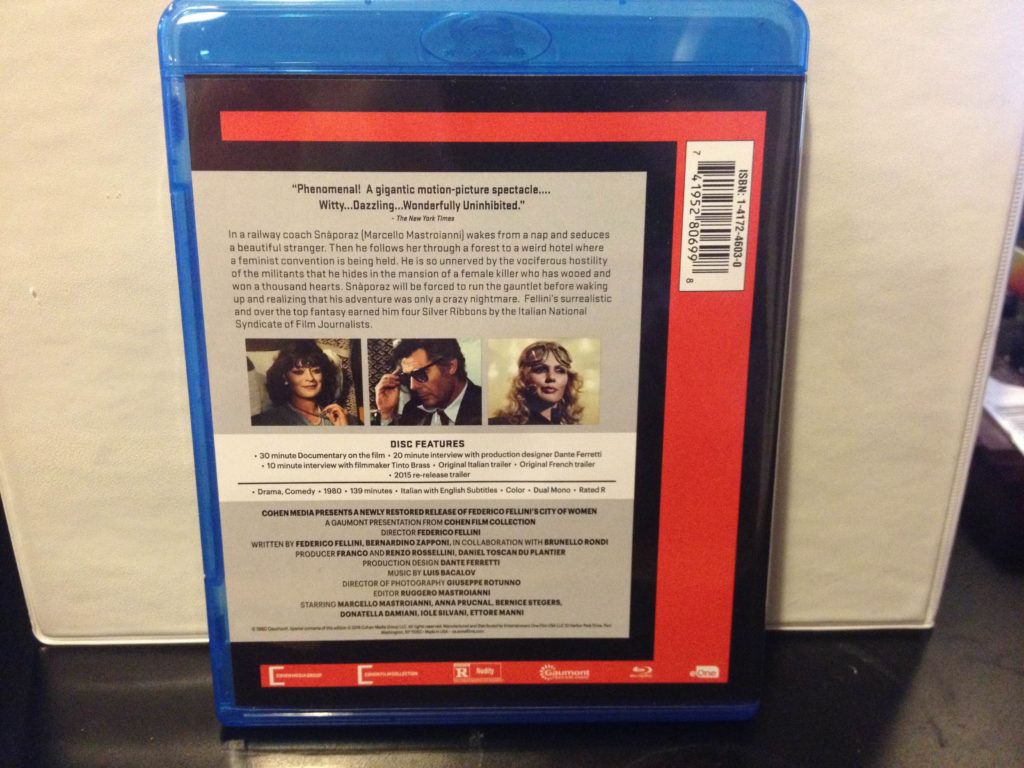 Women, Women… – a ten minute interview with filmmaker Tinto Brass, who was a friend of Fellini during the time that the film was being made and released.

Original French Trailer – the film’s French language trailer, created because this was a French/Italian coproduction 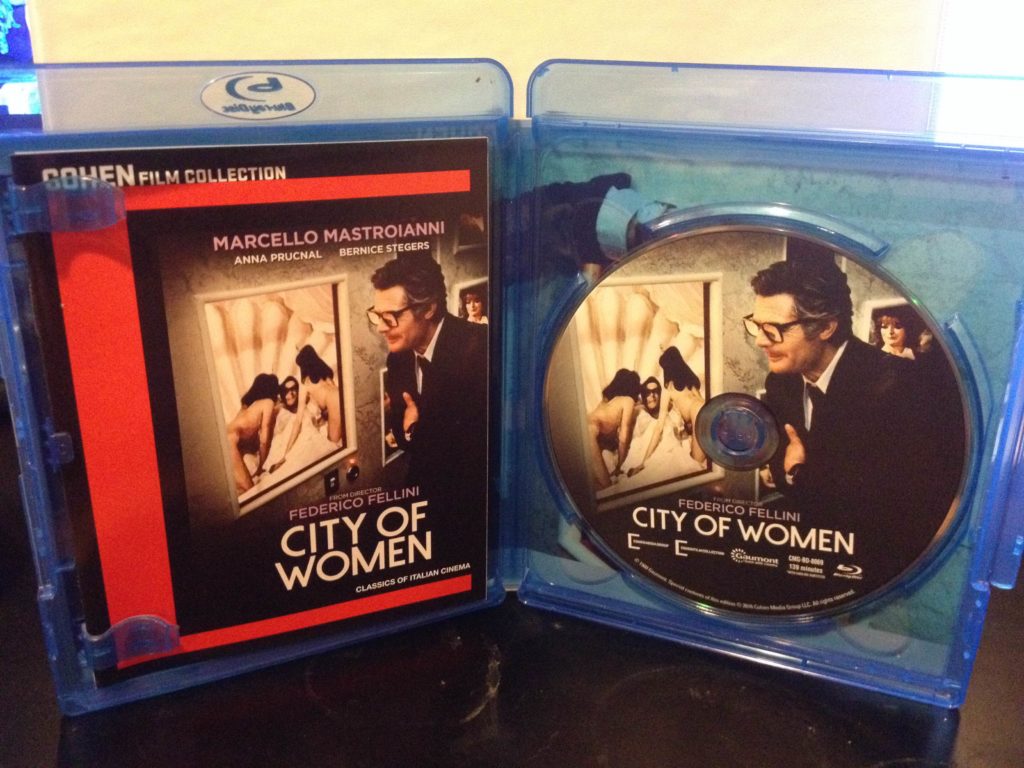 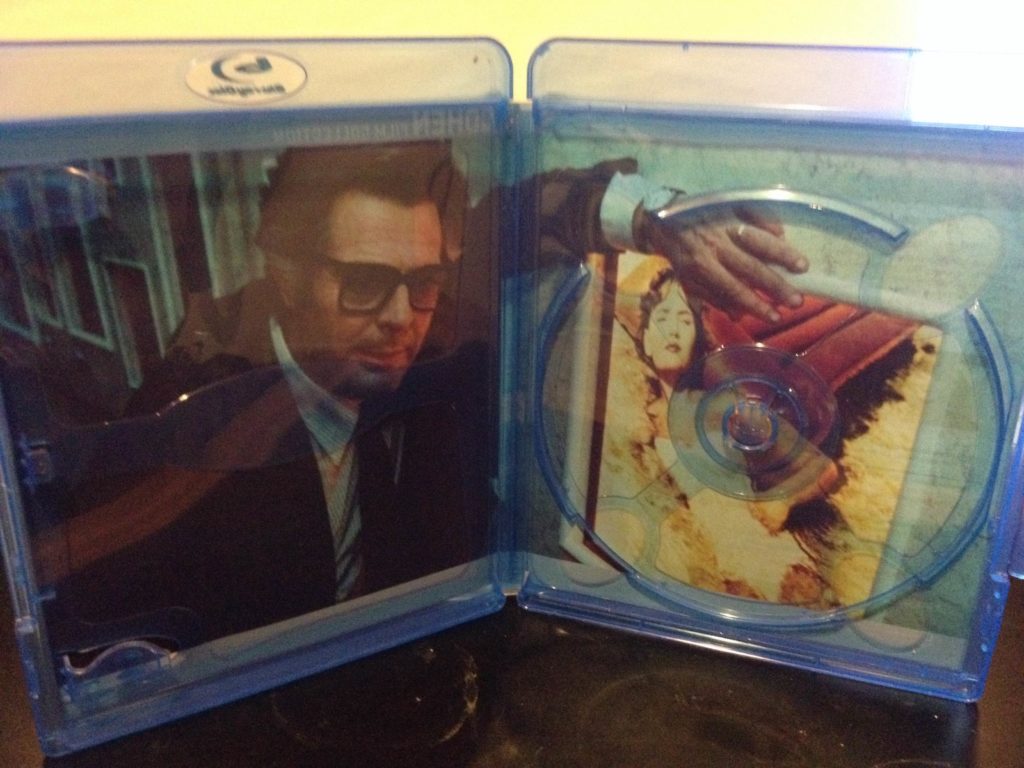 For those who love to watch interview heavy features, this release will be a delight. For those who were looking for something a little more engaging, City of Women comes in a little light on features. Packaging is solid, and is consistent with typical Cohen Media Group Blu-ray releases. 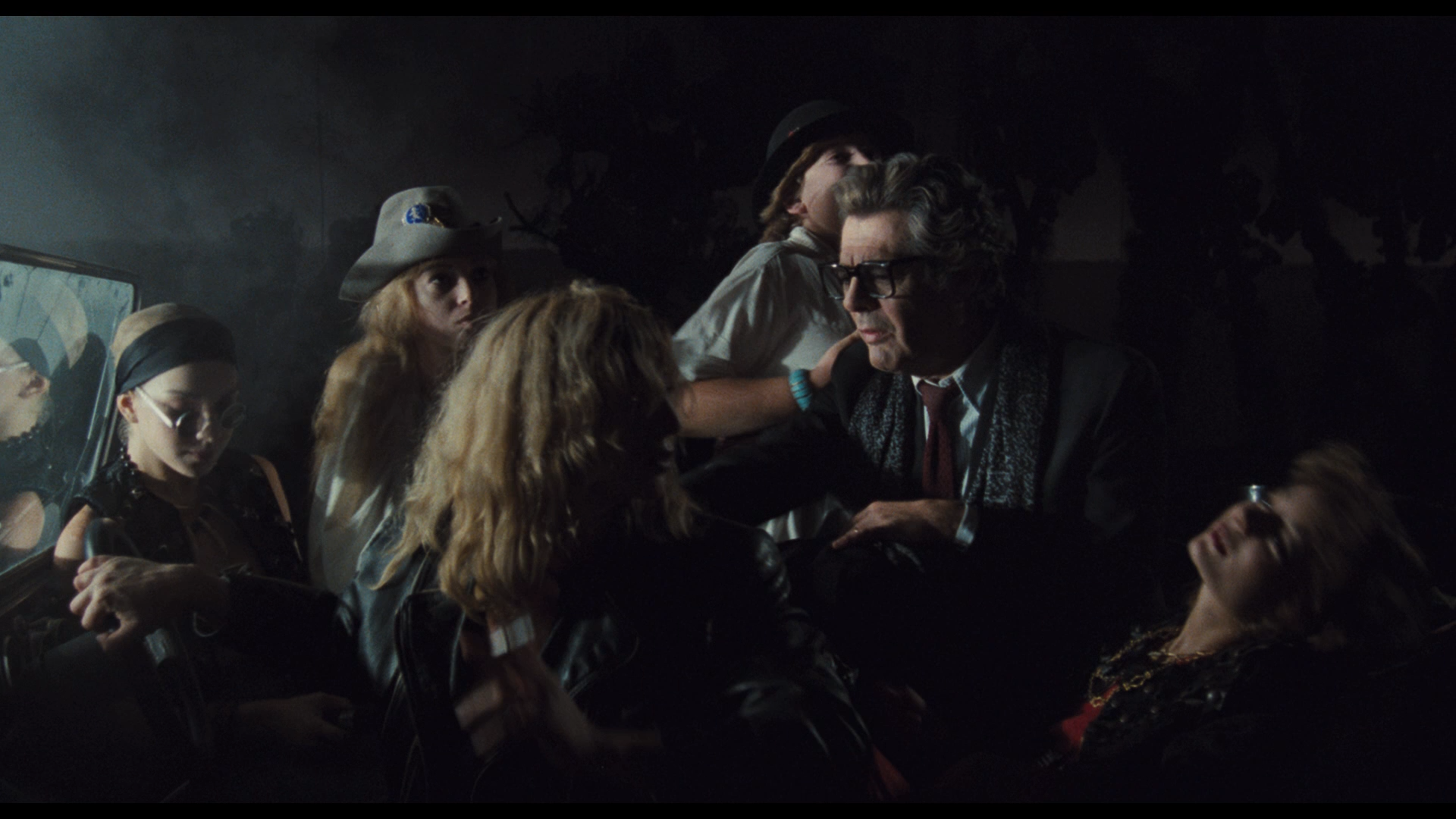 City of Women is a strange, difficult movie to sift through, and may really only appeal to die hard fans of Fellini’s work. The film’s pacing is lethargic and unpleasant, making already strange plot sequences become unbearable at times. The story, which is a bizarre feminist twist on the Alice in Wonderland style of adventure, is fulfilling in that it reaches a satisfying conclusion, but the journey to get there may be challenging for most viewers. The brand new 2015 2K restoration however, shines in Cohen Media Group’s brand new Blu-ray, with excellent picture and audio quality. It comes in a little light on features, especially when stacked up against Criterion releases of other Fellini’s films, but the packaging is appealing and consistent with typical Cohen releases. I find it difficult to recommend this to all but the Fellini die-hards out there.