The Bridget Jones series is a British-American romantic comedy film series that are based off of the series of novels written by Helen Fielding that operate under the same name.  The series consists of Bridget Jones’s Diary which released in 2001, Bridget Jones: The Edge Of Reason which came out in 2004 and Bridget Jones’s Baby which is scheduled for home theatrical release later this month.  This set, released by Studio Canal consists of the first two films in the series.

The first film, Bridget Jones’s Diary was directed by Sharon Maguire, and while it is based off of the novel that’s under the same name, it’s technically a reinterpretation of Pride and Prejudice written by Jane Austen.  This particular adaptation stars Renee Zellweger as Bridget, Hugh Grant as Daniel Cleaver, and Colin Firth as Bridget’s ‘true love’.  Production of this film began back in May 2000 and wrapped up in August 2000 and predominantly took place on location in London and the Home Counties.  Making its US theatrical premier on April 13, 2001, the film overall received positive reviews from critics and was considered to be a commercial success.  The first film ended up grossing over $280 million worldwide.  Zellweger was nominated for the Academy Award for Best Actress for her role in this film.

The second film, Bridget Jones: The Edge Of Reason was directed by Beeban Kidron; and brings back Renee Zellweger, Colin Firth and Hugh Grant in reprising their roles.  The sequel was released in the United States on November 19, 2004; however it didn’t live up to the success that the first film had and received negative reviews from film critics.  Despite all of the negative feedback, this film was considered to be a box office success as it grossed over $260 million worldwide. 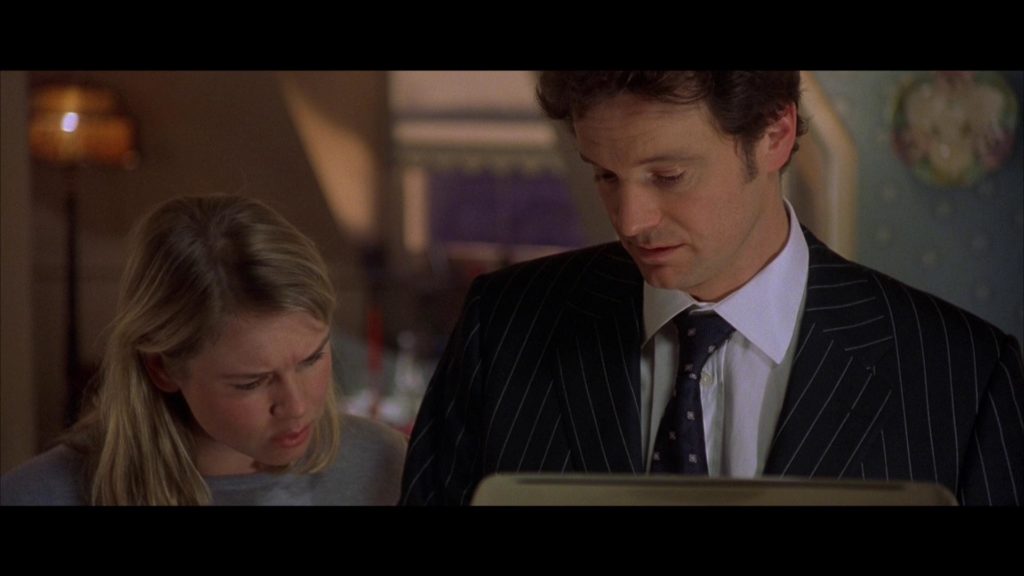 After watching through the two movies that are included in the Bridget Jones Dual Pack, I can say that they weren’t horrible movies by any means.  However I will be up front and tell you that these two films really aren’t my cup of tea.  They certainly fall right in line with your typical romantic comedy film; however the occasional piece of sexual innuendo that fell out was a nice bonus.  I often found myself having trouble at maintaining my attention towards these movies, and was quite appreciative of the fact that my dogs were there to help distract me at times that I found the films boring.  Now, on the other hand, my wife absolutely loved these films.  As we watched through them, I periodically looked over at her as she is typically nose deep into her phone as we watch movies and she didn’t have her phone out once during either of these movies. 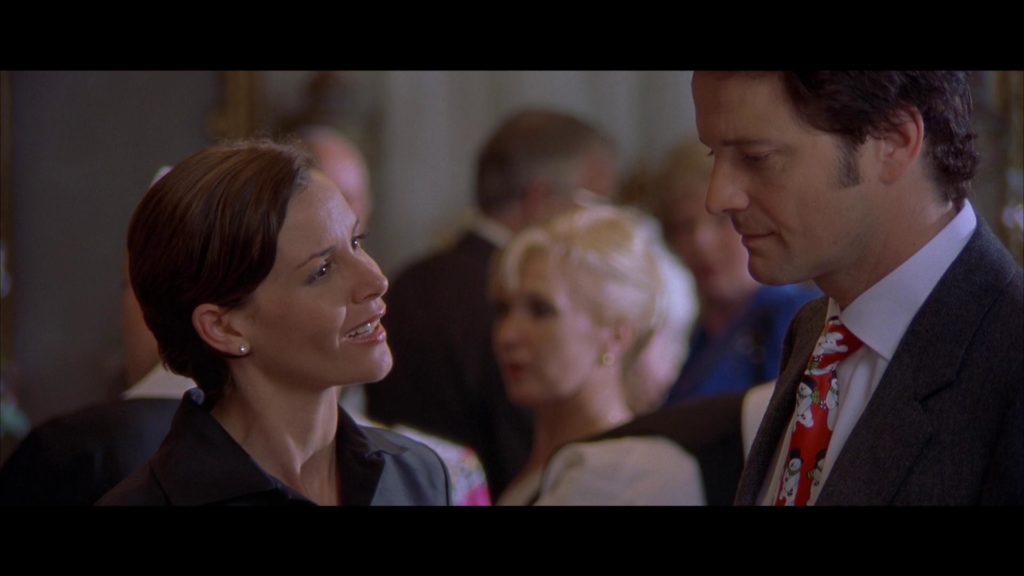 The Bridget Jones Dual Pack comes packaged with your standard 1080p resolution.  While these films don’t overly make use of the pristine visual representation, I can honestly tell you that it was definitely noticed.  The use of this resolution worked at its best during the exterior scenes during the stories.  Various cityscapes, and even when they travel to Thailand, the overall scenery was just beyond words beautiful and allowed for an extremely calming experience. 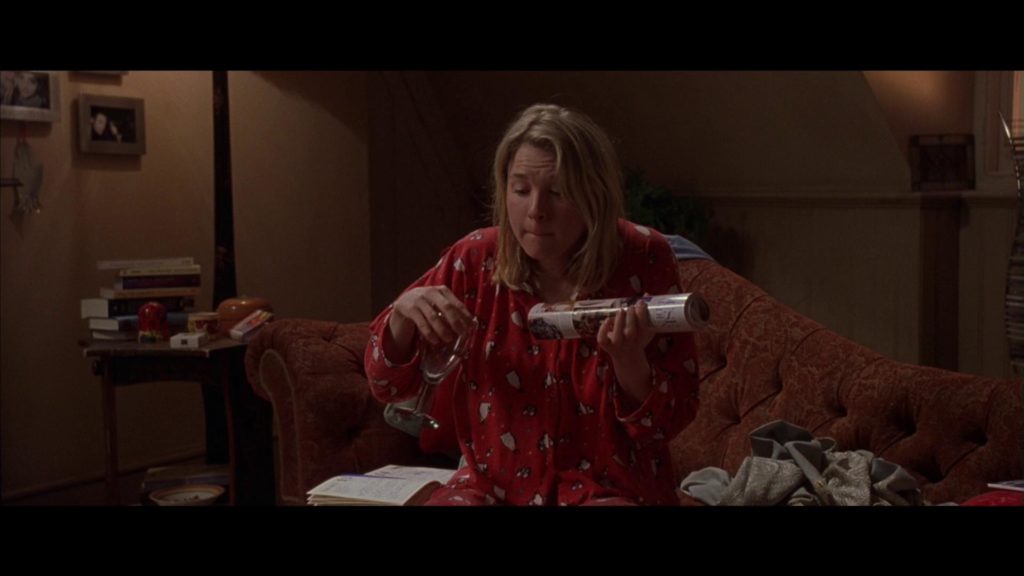 Surprisingly enough, the Bridget Jones Dual Pack comes bearing a DTS-Master HD 5.1 audio track.  At first, I questioned myself as to why they would include multi-channel audio in such a series of non-exciting films; however it was definitely noticed.  Hearing the waves roar during the second film through my rear speakers, even hearing the inner-city traffic through the first film allowed for an extremely immersive experience.  You can definitely tell that Studio Canal put a lot of effort into the audible presentation of this release. 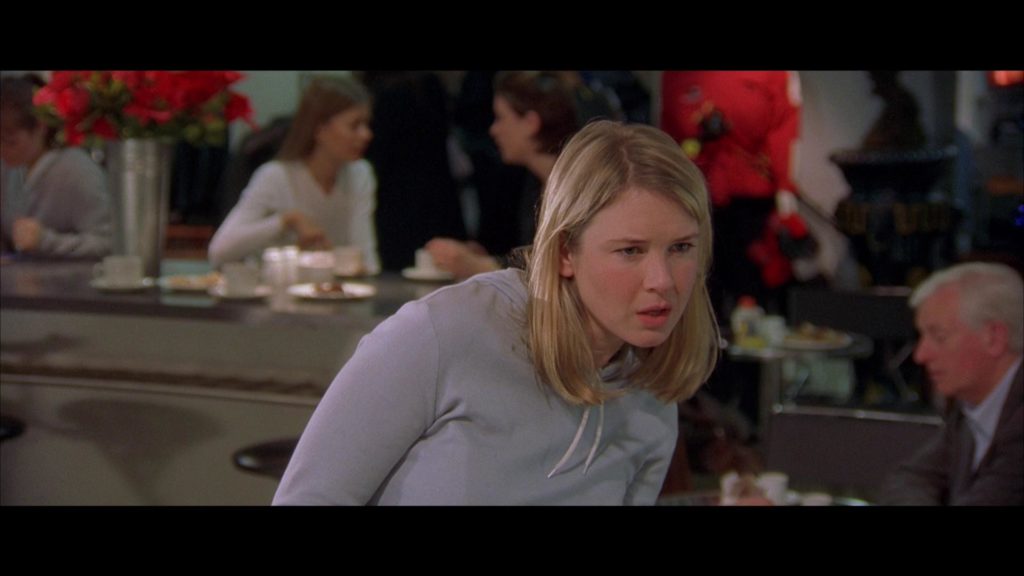 The Bridget Jones Dual Pack comes packaged in your standard 2-disc amaray case.  Contained within this release is the standard Blu-ray disc for each film.  There is no DVD copy nor was there any digital copy redemption pamphlets.  This release did not include a slipcover either.

I ended up not rating the additional content of this particular release of the Bridget Jones Dual Pack simply because I couldn’t read any of the text in the menus.  The selections within these discs are labeled in Korean as this is the Region Free Korean Special Edition; and since I can’t read Korean, I didn’t pursue them any further. 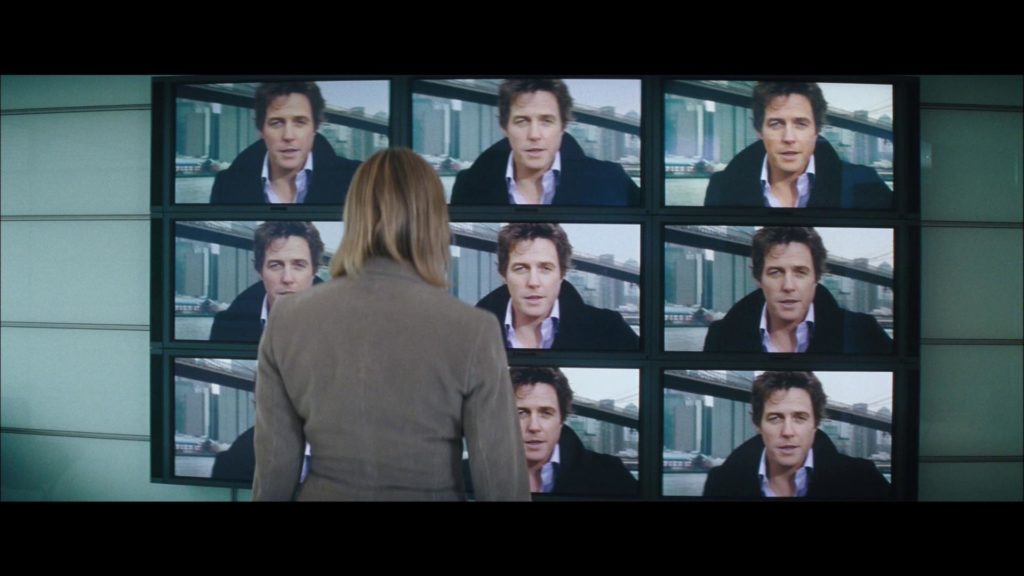 Bridget Jones: The Edge Of Reason

Bridget Jones: The Edge Of Reason 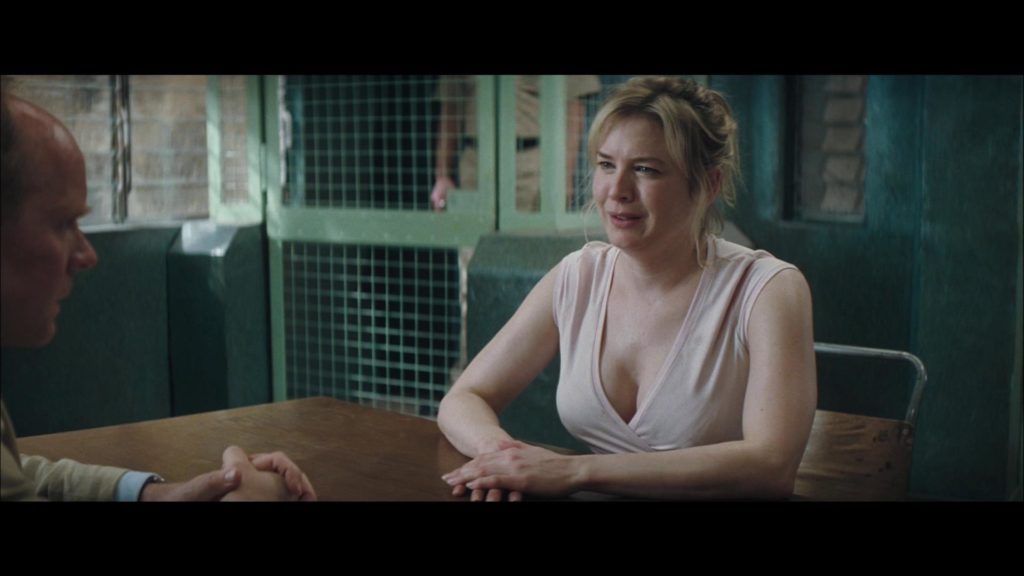 Overall, I wasn’t too unhappy with the Bridget Jones Dual Pack.  But I also wasn’t too happy either and felt rather bland after watching both of these films.  They definitely fall right into the romantic comedy genre and included pretty much every cliche aspect of the genre.  Films like this really aren’t my personal cup of tea, but my wife absolutely loved them.  The visual presentation as well as the audible presentation of this release were really superior.

Unfortunately, I can’t go into details on the included bonus content as those sub menus were listed in Korean as this purchase was the Region Free Korean release.  This part is my fault as I picked this set up to save a few dollars in comparison to its standard US release.  If you’re interested in picking up the standard US release, be expected to shop around because it isn’t widely available through your standard retailers and the individual Blu-ray releases can be quite expensive; particularly the second film. 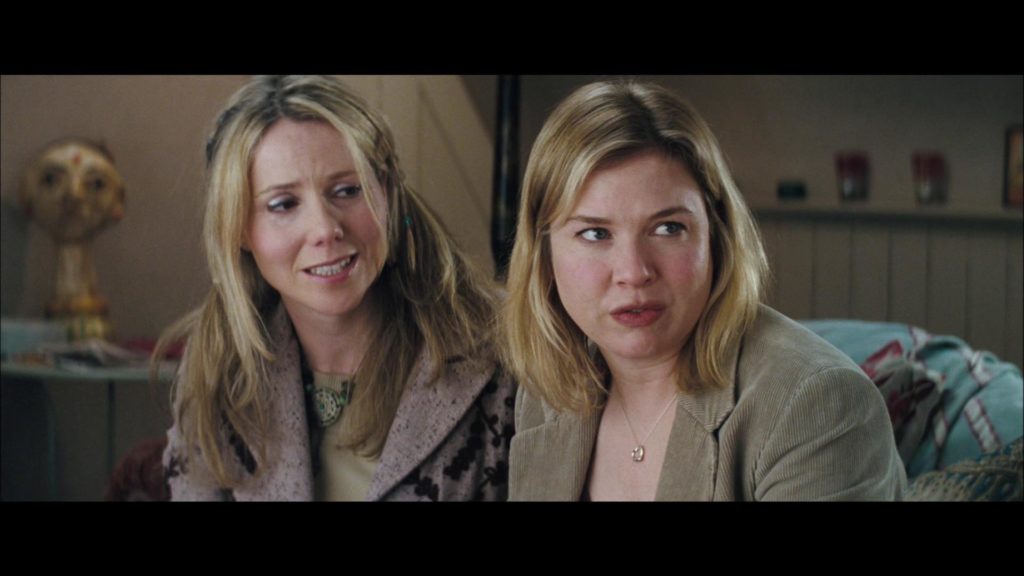