Bridget Jones’s Baby is a 2016 romantic comedy film that was directed by Sharon Maguire and written by Helen Fielding, Dan Mazer and Emma Thompson and is based on the fictional columns that were written by Fielding. This is the third installment in the franchise and is a direct sequel to the 2004 film Bridget Jones: The Edge Of Reason and features Renee Zellweger as Bridget Jones, who after becoming pregnant is unsure of who the father is. That role could either be Mark Darcy (Colin Firth reprising his role) or Jack Qwant (who is played by Patrick Dempsey).

The film takes place on Bridget’s 43rd birthday where her mother wakes her up reminding her, just like any other antsy mother, that her time to have children is starting to run out. The film moves onto a funeral scene where she bumps into her ex, Mark Darcy and his new wife. Things start off awkward between the two and everything just sort of happens from there.

Filming of Bridget Jones’s Baby began on October 2, 2015 in London, England. Making its US and UK theatrical debut on September 16, 2016 and in France on October 5. Overall, it received generally positive reviews from film critics as it ended grossing over $211 million worldwide. 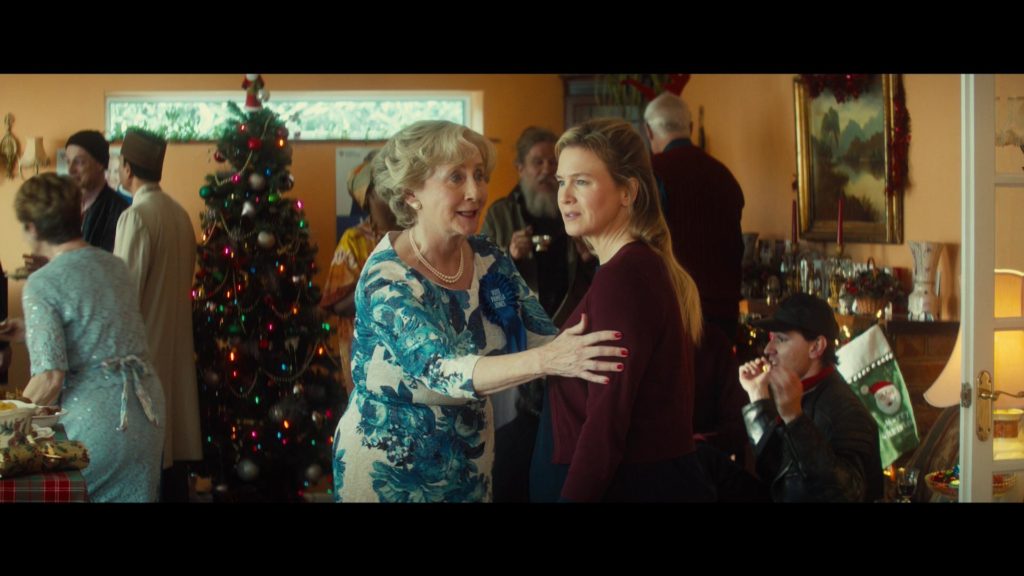 Much like the earlier two films in this series, Bridget Jones’s Baby is much like any other romantic comedy.  Making sure to include the occasional piece of sexual innuendo and crass humor made this film more bearable than I expected.  While a film of this nature really isn’t my personal cup of tea, I can guarantee you that my wife absolutely loved this film.  Just like with my review of the other two films, she was completely engulfed in this film and the story that it provided. 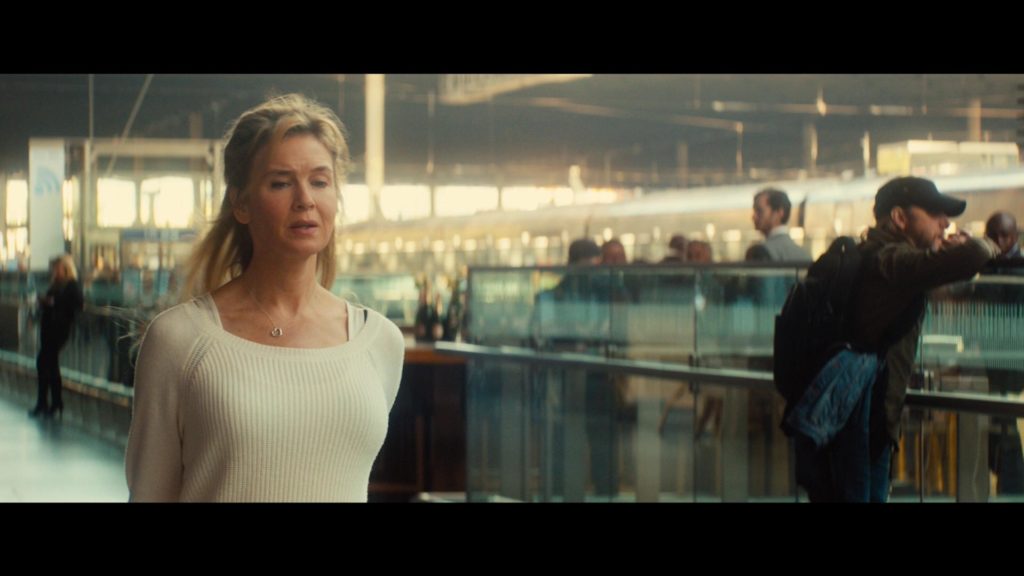 Packing a DTS-HD Master Audio 5.1 audio track, Bridget Jones’s Baby certainly makes use of the multi-channel elements that each scene provides.  Having a variety of indoor and outdoor events that take place, one can really hear and absorb the environment that surrounds Bridget and any other character she interacts with.  Being able to hear anything from the downtown traffic to the birds chirping in the distance, I can without a doubt say that I was truly appreciate of the experience that this Blu-ray offered.  Everything was absolutely crisp and cleanly presented, I didn’t have to make a single adjustment to the volume levels on my receiver.

Bridget Jones’s Baby comes packaged in your standard Blu-ray amaray case that houses 2-discs.  Included within that case is the standard Blu-ray copy of the film as well as the DVD Copy of the film.  The artwork of the case is very similar to that of the earlier two films, while the disc art is extremely plain and generic and bears absolutely no representation to the film whatsoever.  There is no digital copy redemption pamphlet available with this release, however this film does include a slipcover with its initial pressing. 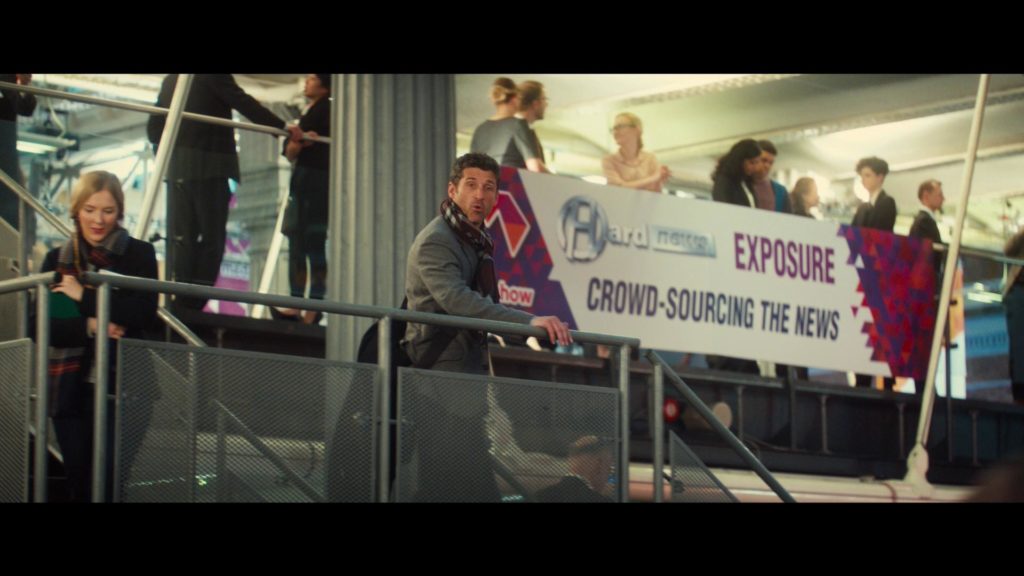 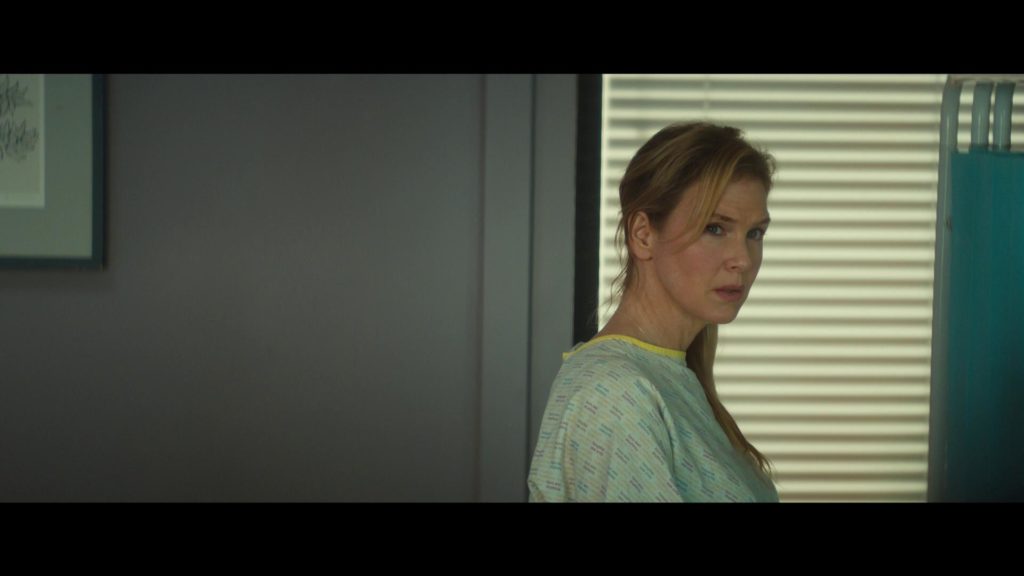 Overall, Bridget Jones’s Baby wasn’t a terrible film by any means.  However, most films that fall within the romantic comedy genre aren’t a favorite of mine.  This film does a decent job at picking up in the timeline that was started by the original two films, especially with the characters started with the original cast and them returning to reprise their roles.  There were the periodic attempts at humor by the various cast members, while some felt as if they were forced, there were a handful that I actually laughed at.  The visual and audible presentation of this release was extraordinary as I was able to hear and see everything as the story played out.  There’s more than the fair share of additional content included on the Blu-ray disc.  If you are one who enjoyed the earlier films of this series, then I can without a doubt say that you will certainly enjoy this film; and if you’re interested in picking it up to continue the story of Bridget and her life, you should order this film now! 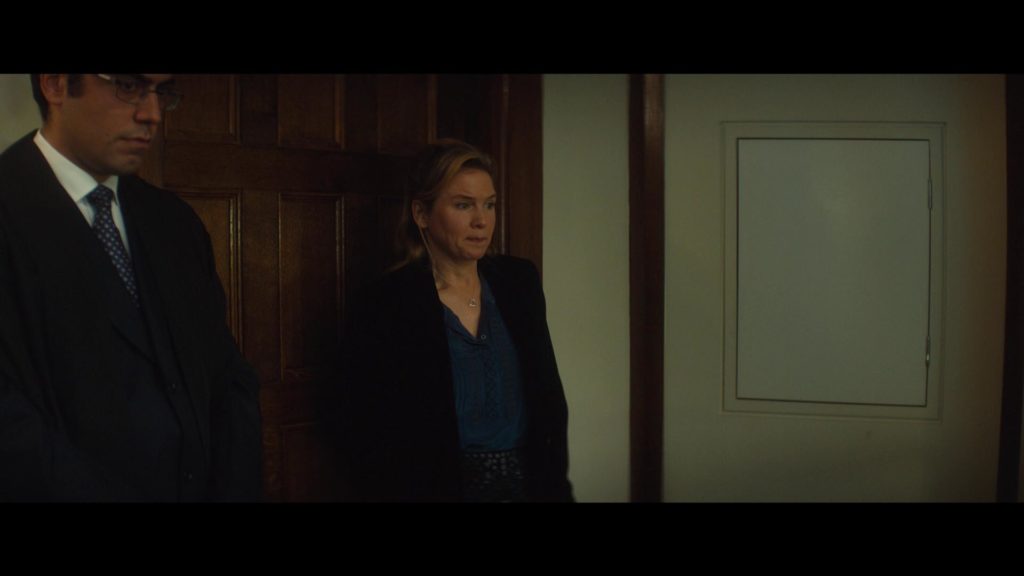