A cult classic getting a sequel? This is something that is not a very common occurrence in Hollywood, but following the success of Re-Animator, which made more than double its modest budget at the box office and enjoyed home video success, the same team of actors re-united for Bride of Re-Animator, and with a new director at the helm in Brian Yunza, they attempted to recreate the success of the first film.

With double the budget of the original, the team behind Bride of Re-Animator had high hopes for another successful film in a potentially budding franchise. However, the film quality was fairly lo-fi and it opened to middling reviews and an essentially non-existent box office run. In fact, none of the major box office websites, including BoxOfficeMojo, do not list it in their database. Basically, it had nowhere near the same success as the original, and it really fell to the wayside over the years.

Having watched both Re-Animator and Bride, I do think that there is a big difference in tone between the two. Bride seems to be much more comedic and has a sillier tone to it then Re-Animator, but this allowed Jeffrey Comb’s character Dr. West to flourish and let Combs transform the character and make it his own. The best part about Bride  versus the original is that the increased budget allowed the special effects team to really let loose. The creature work was outstanding and really fun to watch, and if you pop in the Unrated cut of the film, the surgeries and work leading up to the Bride’s creation include some great gross-out moments.

Overall, this was really a good time. There were a ton of laugh-out-loud moments, and fans of the first Re-Animator will certainly appreciate this follow-up. It surely isn’t as good, from a critical standpoint, as Re-Animator, but it is now one of my favorite horror movies in my collection. I think that it is a worthy watch for anyone who is a fan of the genre, or anyone who really enjoys some good, old-school special effects. Bride of Re-Animator is the culmination of an entire decade worth of excellent practical effects work, and it calls to mind films like The Thing or The Fly.

For this new limited edition release, Arrow Video offers brand new 2K restorations of both the original R-rated cut and the Unrated cut of the film, both of which were supervised and approved by Director Brian Yuzna. Clearly, a lot of care went into the remasters, and they look incredible. There is a good amount of film grain, which gives this transfer a very authentic feel and really helps age it appropriately. 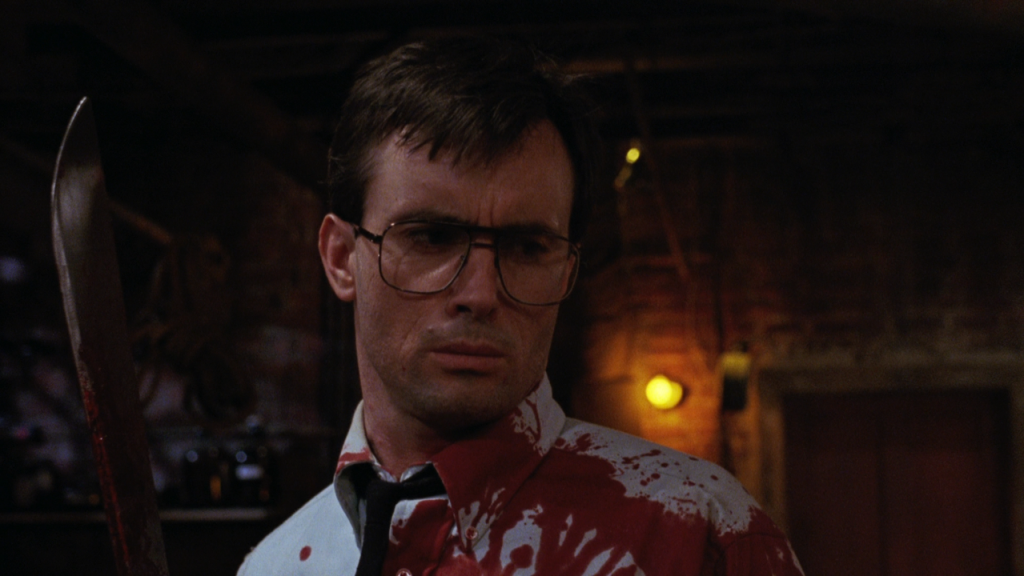 Only once did any film artifacts really affect my viewing experience, and it was only for a brief, unimportant sequence towards the end of the first act. Other than that, this is a very smooth remaster, and many of the typical artifacts you would see with a film of this age and very low budget were worked out in the mastering process. That being said, it does not feel like the image was smoothed out at all, as some older remasters do. It still maintains a very authentic look throughout, and fans of this series will appreciate the balance of updated high-definition quality with a low-budget, cult horror feel. 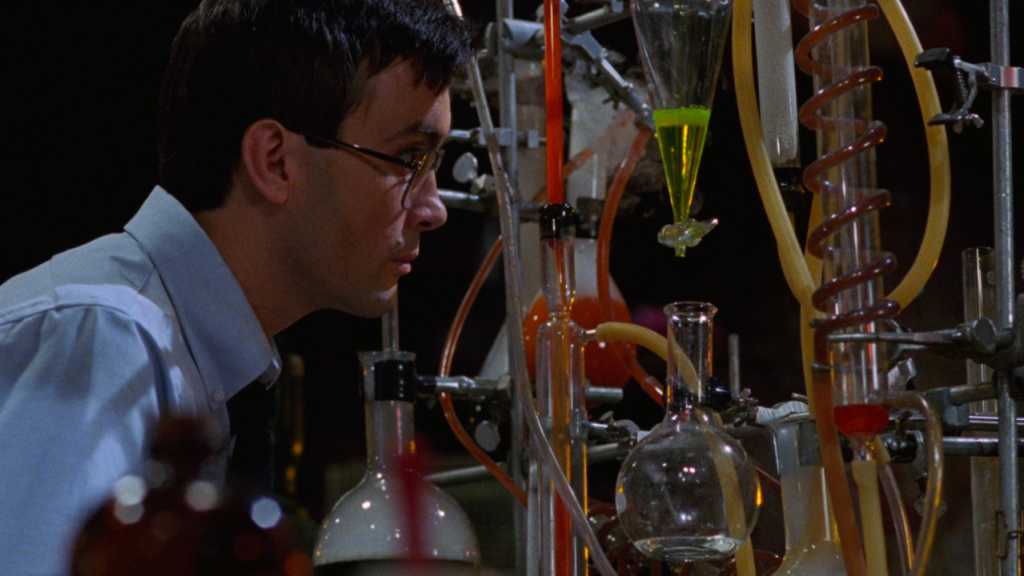 Black levels were nearly perfect, and colorful effects like the famous green serum and all of the blood and other practical effects jump out on the screen. This is simply the best that Bride of Re-Animator has ever looked, as it had not previously been remastered from it’s low resolution source. In fact, based on the source, this may be the best version of this film that will ever be available on home media, and it truly is a victory for the horror community to get a transfer of this quality on a cult favorite. Kudos to Arrow Video for their work on this release.

I always give high marks to any distributor that sticks with original film elements for Blu-ray releases, and thankfully Arrow stuck with the uncompressed PCM 2.0 Stereo track for Bride of Re-Animator, which comes directly from the studio master. Volume adjustment took a few tries, as with a 2.0 track, the center speaker is not utilized. This is where dialogue is typically handled in a surround sound system, so it just took a minute or two to get the volume balanced for an enjoyable audio experience.

Other than this small adjustment, which is to be expected when working between newer surround sound releases and these older stereo releases, the audio track is solid, and the score is damn near perfect. It definitely will not blow you away, and I would not suggest it as a track to show off your new home theater, but for what Bride of Re-Animator is as a movie, this track does exactly what it needs to do. It is a serviceable track, but it does sit firmly in the shadows of the much improved picture quality, which is the real star of this release.

As is typical with Arrow Video releases, the special features are packed into this Blu-ray release, including three separate commentary tracks. The features are as follows:

Arrow really went above and beyond with the packaging for Bride of Re-Animator, delivering this Blu-ray release in a digipak featuring all new artwork by Gary Pullin. This release includes a Blu-ray of the R-rated cut (exclusive to the limited edition) and a Blu-ray/DVD of the Unrated cut, as well as a booklet with essays by Michael Blyth and a re-issue of the Dawn of Re-Animator comic book, which serves as a prequel to Re-Animator. Check out the gallery below for a more in-depth look at the packaging. 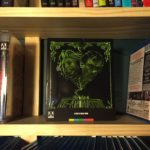 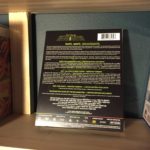 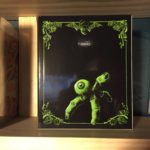 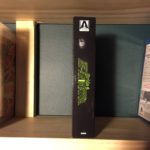 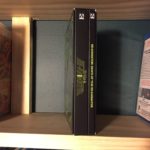 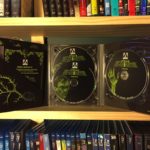 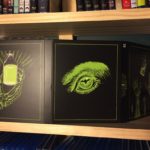 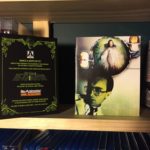 While Bride of Re-Animator may not get the same amount of love from fans as the original Re-Animator, Arrow played no favorites and delivered a top notch release. From the quality of the newly commissioned 2K remasters on both the Unrated and R-rated cuts, to the excellent packaging design and plethora of special features, Arrow gave Bride all of the love it ever needed. I highly recommend this release, and I highly recommend that you purchase it sooner rather than later. This is one limited edition that I could see selling out very quickly, and then skyrocketing in price from third-party sellers when it becomes OOP from the various retail outlets. It is absolutely the nicest horror release that I own, and it is a must have for anyone who considers themselves a true collector.

There is speculation that the Unrated cut will eventually see its own release, with just the Blu-ray/DVD combo of that cut being released in a typical Arrow packaging, but you will definitely not see the R-rated cut on that release, and you will not get any of the juicy extras or beautiful packaging that come with this limited edition. Don’t wait; I recommend getting it now and making sure that this beauty is sitting on your shelf. You can find Bride of Re-Animator available from Amazon HERE.