Breaking In is a 2017 American thriller film that was directed by James McTeigue and stars Gabrielle Union, who also produced the film alongside Will Packer, James Lopez, Craig Perry, and Sheila Taylor. The film follows a mother who must protect her children after the mansion of her recently deceased father is invaded by burglars.

Principal photography for the film began in July 2017 in Southern California. The film was released in the United States on May 11, 2017, and received negative reviews, with critics praising Union’s performance but describing the film as having “thinly sketched characters and a slapdash plot”.

As of June 24, 2018, Breaking In has grossed $45.8 million in the United States and Canada, and around $2.6 million in other territories, for a worldwide total of $48.4 million, against a production budget of $6 million. In the United States and Canada, the film was released on May 11, 2018, alongside Life of the Party, and was projected to gross $14-17 million from the 2,537 theaters playing it during the opening weekend, with some pundits having it opening in the mid-$20 million range. It made $4.6 million on its first day, including $615,000 from Thursday night previews at 2,150 theaters. It went on to debut to $17.6 million, finishing third, behind Avengers: Infinity War and Life of the Party. 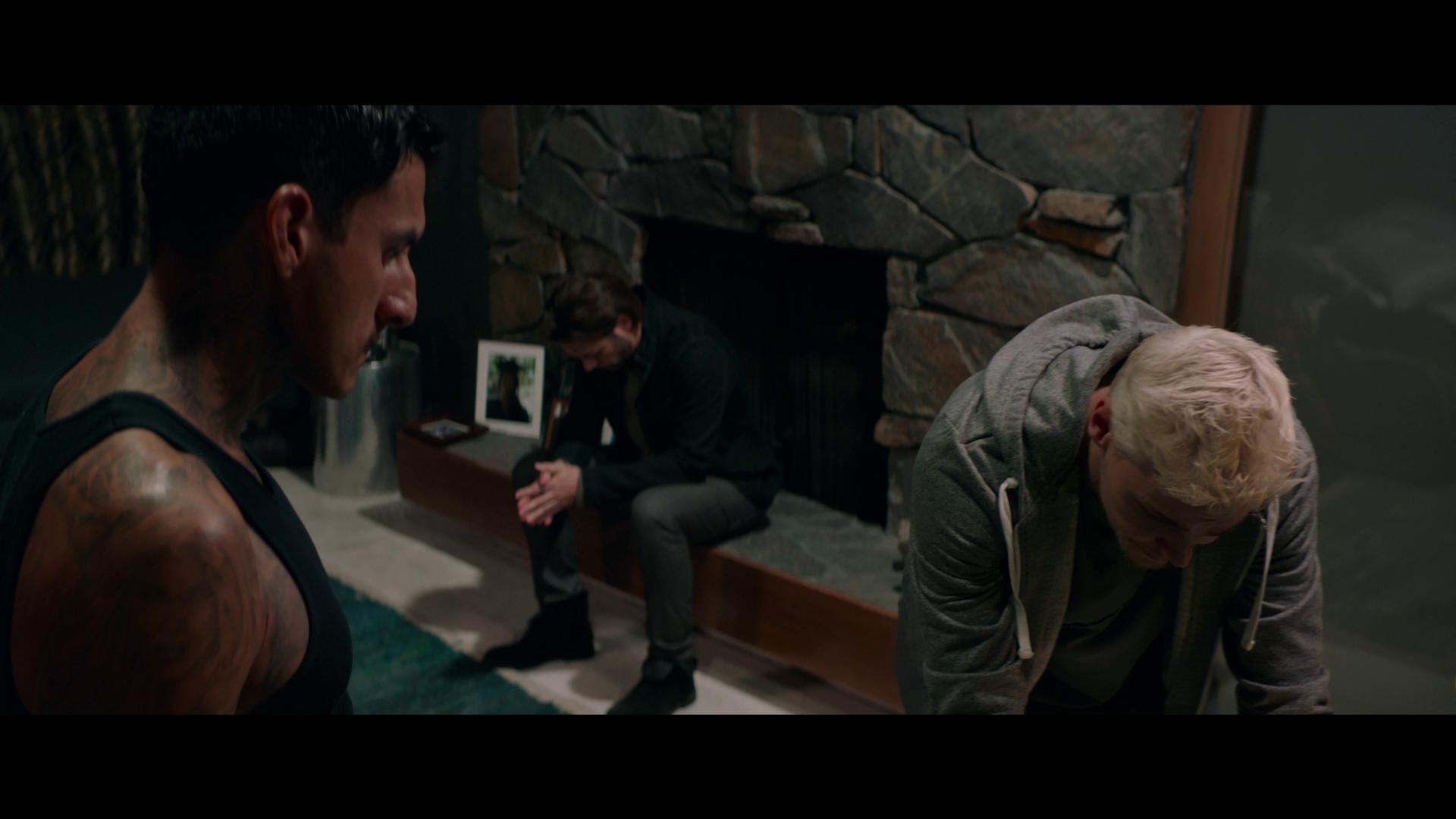 Breaking In is a movie that offers a significant amount of potential with its home invasion plot line where the mom (played by Gabrielle Union) will do anything and everything to stop a group of four thugs from killing her children. While I do think that Union’s performance was absolutely stellar, and hope that it does result in more lead roles for her, this movie unfortunately under-delivered on the entire “thrill” concept. It does have a semi-strong story line, it could have been presented much, much better had they gone with more thrills to keep the audience on the edge of their seats. 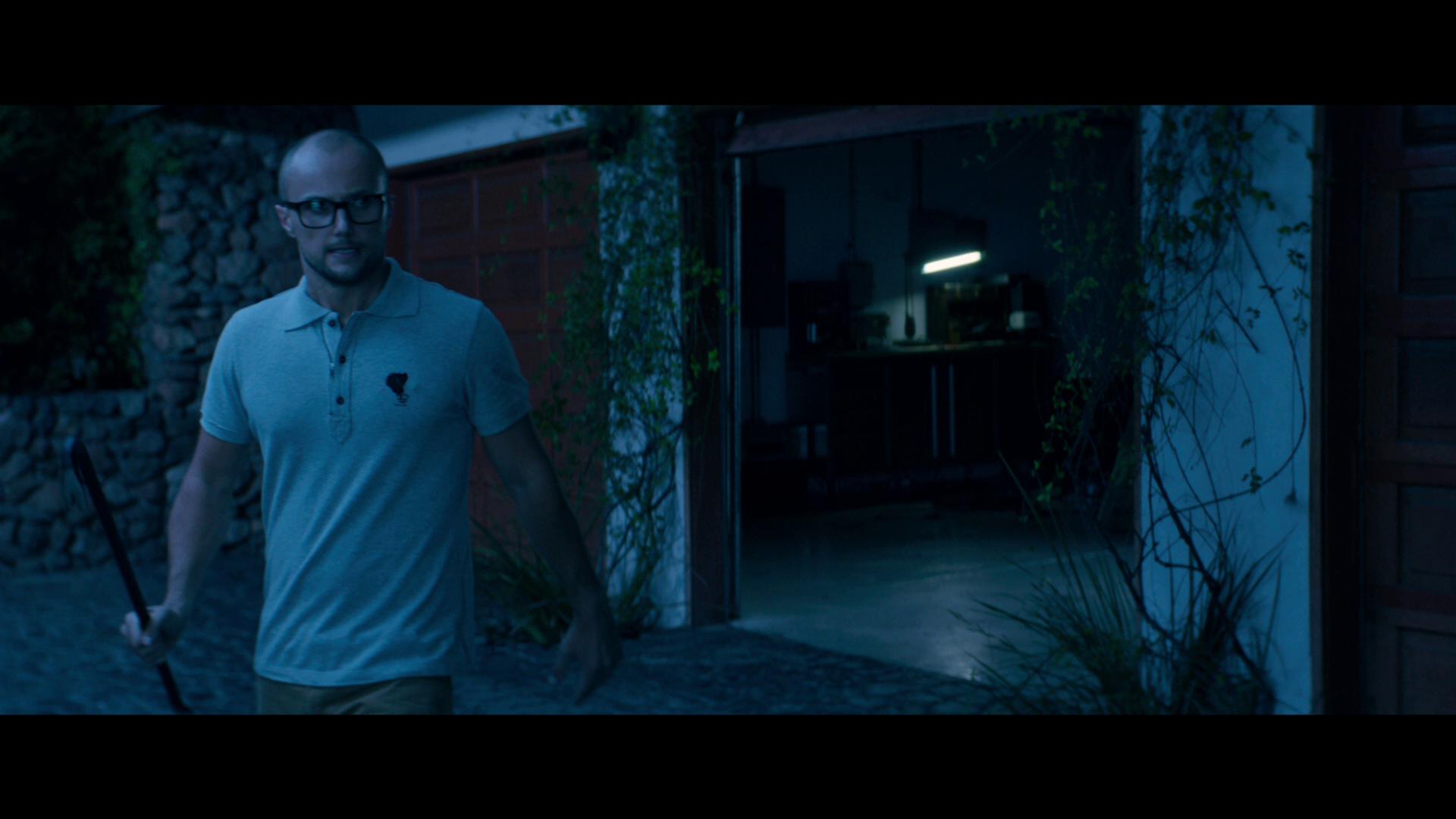 Breaking In is a film that features a decent amount of scenes that lack natural lighting, creating the challenge and the need to provide ambient lighting to make sure that things are easily seen and understood by its audiences.  This movie definitely provided more than enough ambient lighting in these sequences to make sure that the overall effectiveness and small amount of thrills were to be experienced by those watching it.  While there really weren’t any parts that stood out more visually than others, everything was presented cleanly and allowed for no issues in making sure that everything was seen.

Packaged with an English DTS-HD Master Audio 5.1 mix, Breaking In does absolutely everything that it can to offer an all out immersive experience for its viewers.  Packing one hell of a punch through the fronts, rears and the bass track, audiences are able to empathize with Union’s character as her children’s lives are at risk.  I do wish that they had gone with a 7.1 mix to add emphasis to the ambient elements in any given scene and to escalate the minor amounts of thrills that were provided already. 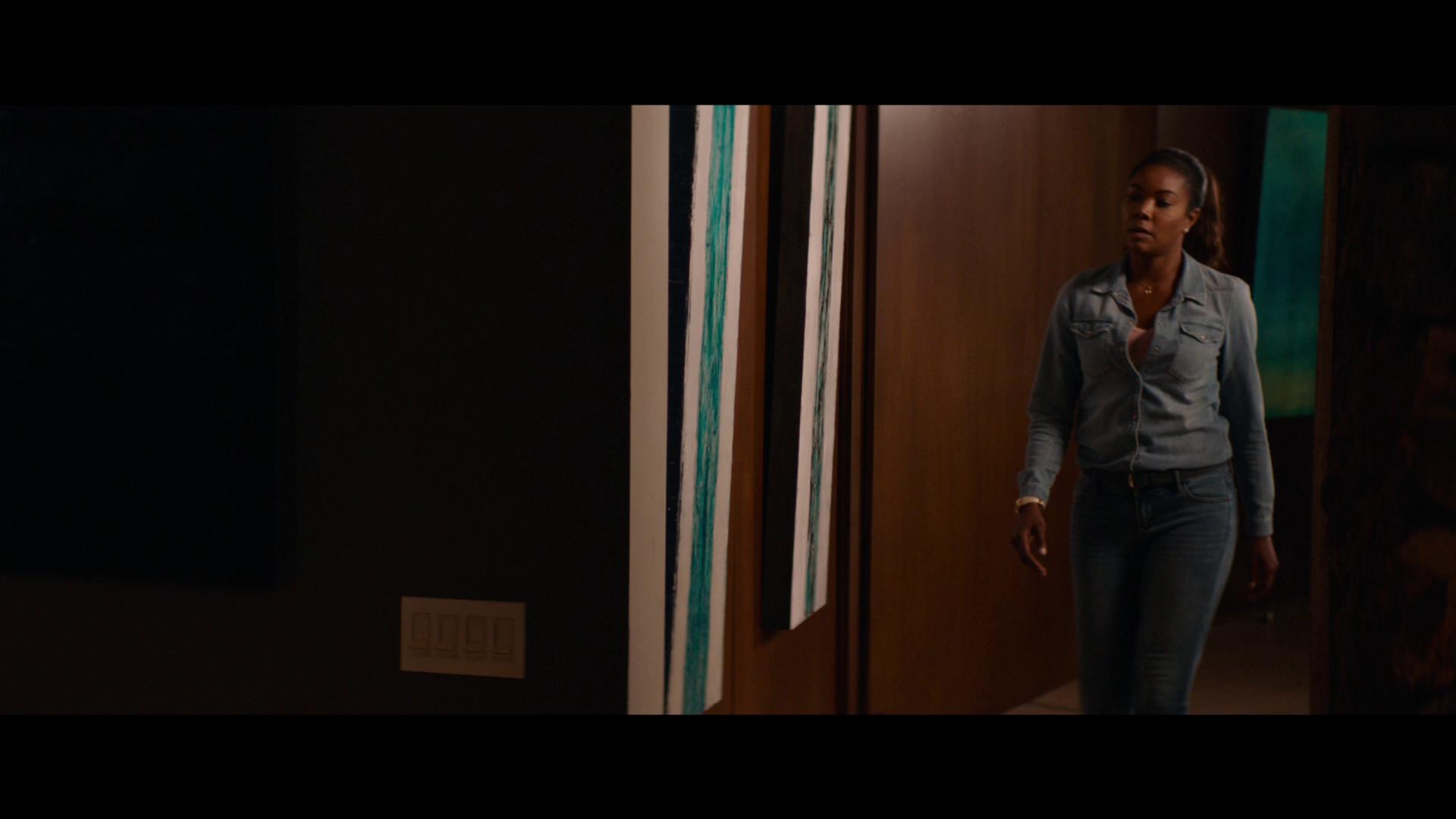 The Blu-ray release of Breaking In comes packaged in your standard two-disc Blu-ray amaray case.  Within that case is the standard Blu-ray copy of the movie as well as the standard DVD copy.  Neither of those discs feature any artwork that’s related to the movie whatsoever outside of the standard release text and solid colored background; that background being different between the two discs.  There is a digital copy redemption pamphlet that’s been included for the various streaming options as well as a slipcover that’s been made available during the original pressing of the release that features the same artwork that’s been included on the case art. 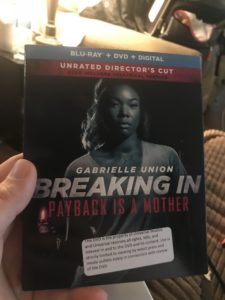 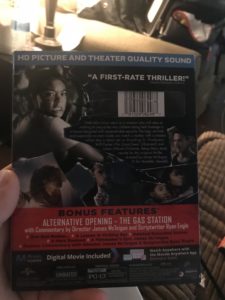 I was pleasantly surprised with the content that was provided on the Blu-ray release of Breaking In.  The content that was included offers a nice, small, but extended look into the storyline of this movie; but, it also shows more of the behind the scenes and a look into the director’s mind as he shares his thoughts that crossed his mind as he was working on this film.  Included with this release is: 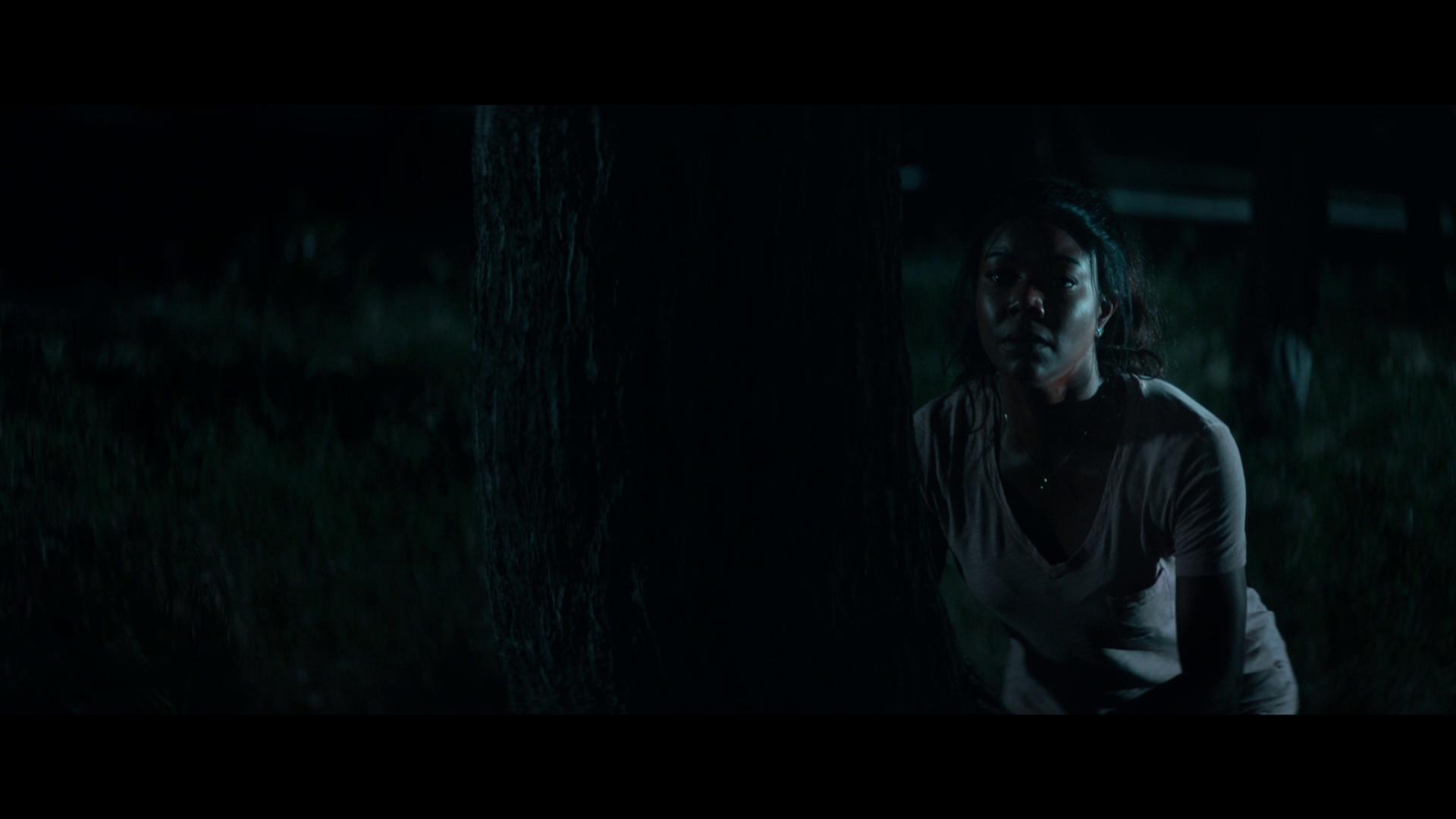 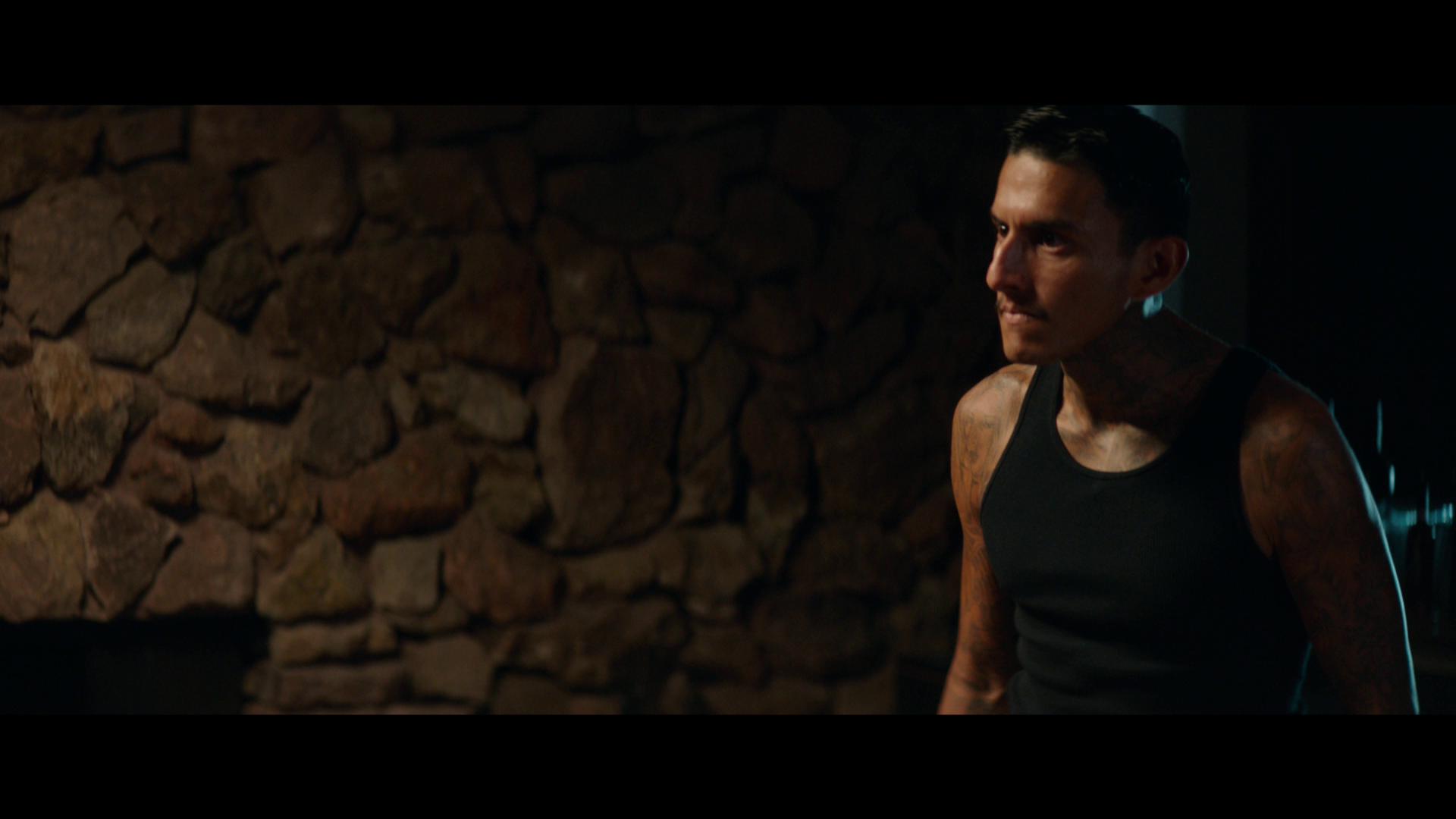 Overall, Breaking In wasn’t horrible as it does provide its audiences with a nicely done storyline.  However, the overall lack of thrills that accompany the dangers that Union finds herself and her children in were considerably dull and rather uneventful.  I personally feel that they could have upped the ante with those and really made for a more powerful experience as they could still give audiences the story or experience of not to mess with a mother or her children.  The visual and audio presentation of this release was nicely done and offered a great experience as my wife and I sat down to this the other night.  I do think they should have included the surround channels for an improved experience, but even without those, everything was presented cleanly.  Special features of this release were nicely done and should definitely be explored by anyone who decides to add this release to their collection.  If you’re considering this movie for your collection, while I’d recommend picking it up, I’d personally recommend waiting for it to go on sale.  Breaking In will be available on Blu-ray and DVD beginning on Tuesday, August 7, 2018. 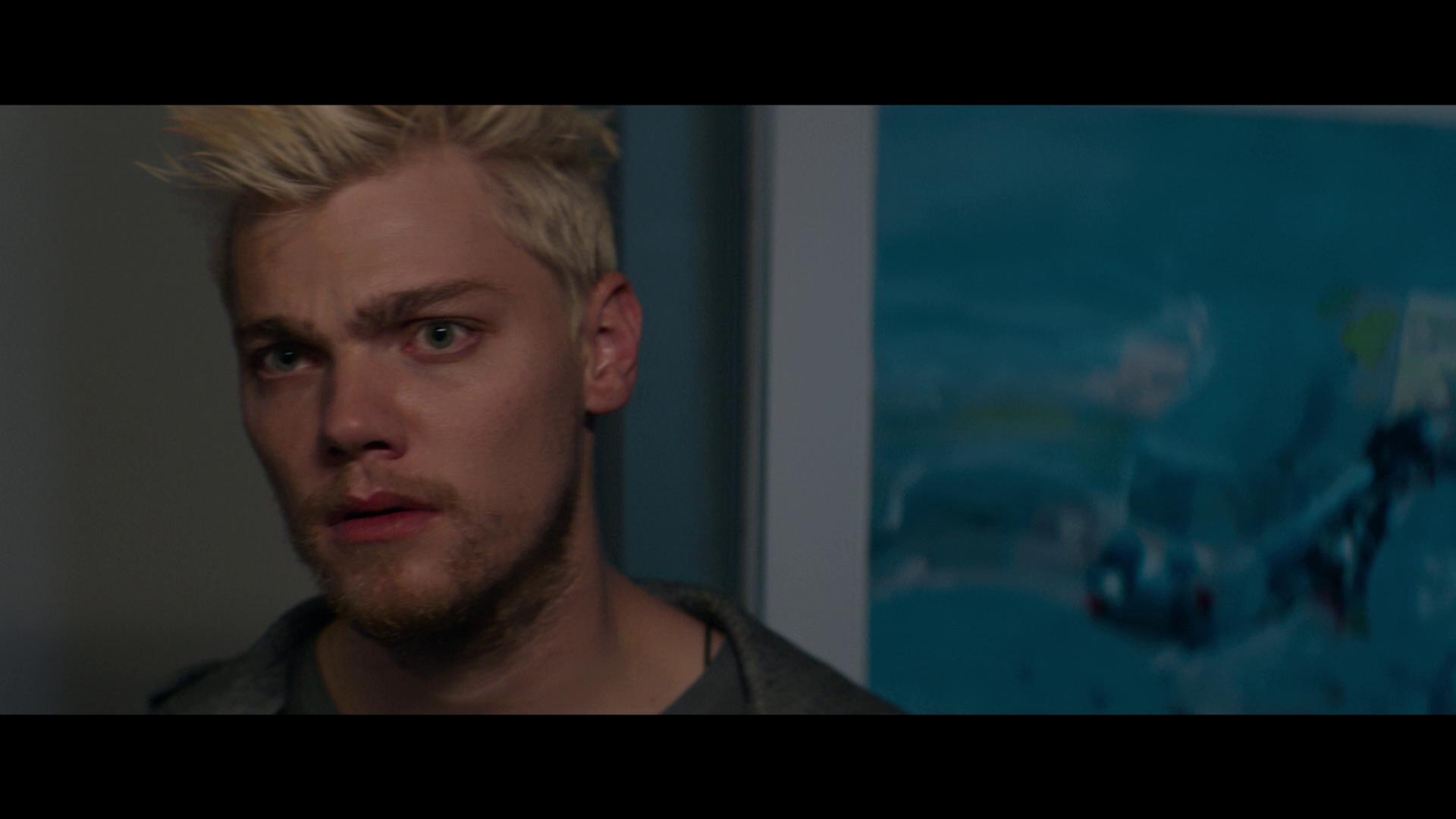