In May 2017, it was announced that Diane Keaton, Jane Fonda, and Candice Bergen had joined the cast of the film, with Holderman directing, from a screenplay by himself and Simms. Holderman and Simms also produced the film, along with Andrew Duncan and Alex Saks, the latter two under their June Pictures banner. In July 2017, Mary Steenburgen joined the cast, and in August 2017, Andy Garcia, Don Johnson, Craig T. Nelson, Richard Dreyfuss, Ed Begley Jr., Wallace Shawn, Alicia Silverstone, Tommy Dewey, and Katie Aselton joined as well. Principal photography began in August 2017 around the Santa Clarita, California region.

As of July 24, 2018, Book Club has grossed approximately $68.3 million in the United States and Canada, and $13.2 million in other territories, for an overall worldwide total of $81.5 million, against a production budget of $10 million. In the United States and Canada, the film was released alongside Deadpool 2 and Show Dogs, and was projected to gross around $10 million from the 2,781 theaters that were playing it during its opening weekend. It made $4.7 million on its first day, including $625,000 from Thursday night previews. It went on to debut to $13.6 million, finishing third, behind Deadpool 2 and Avengers: Infinity War; 80% of its audience was female while 88% was over the age of 35. It dropped just 25% in its second weekend to $10.1 million, finishing fourth, and continued to hold well into its third weekend, grossing $6.8 million and finishing fifth. 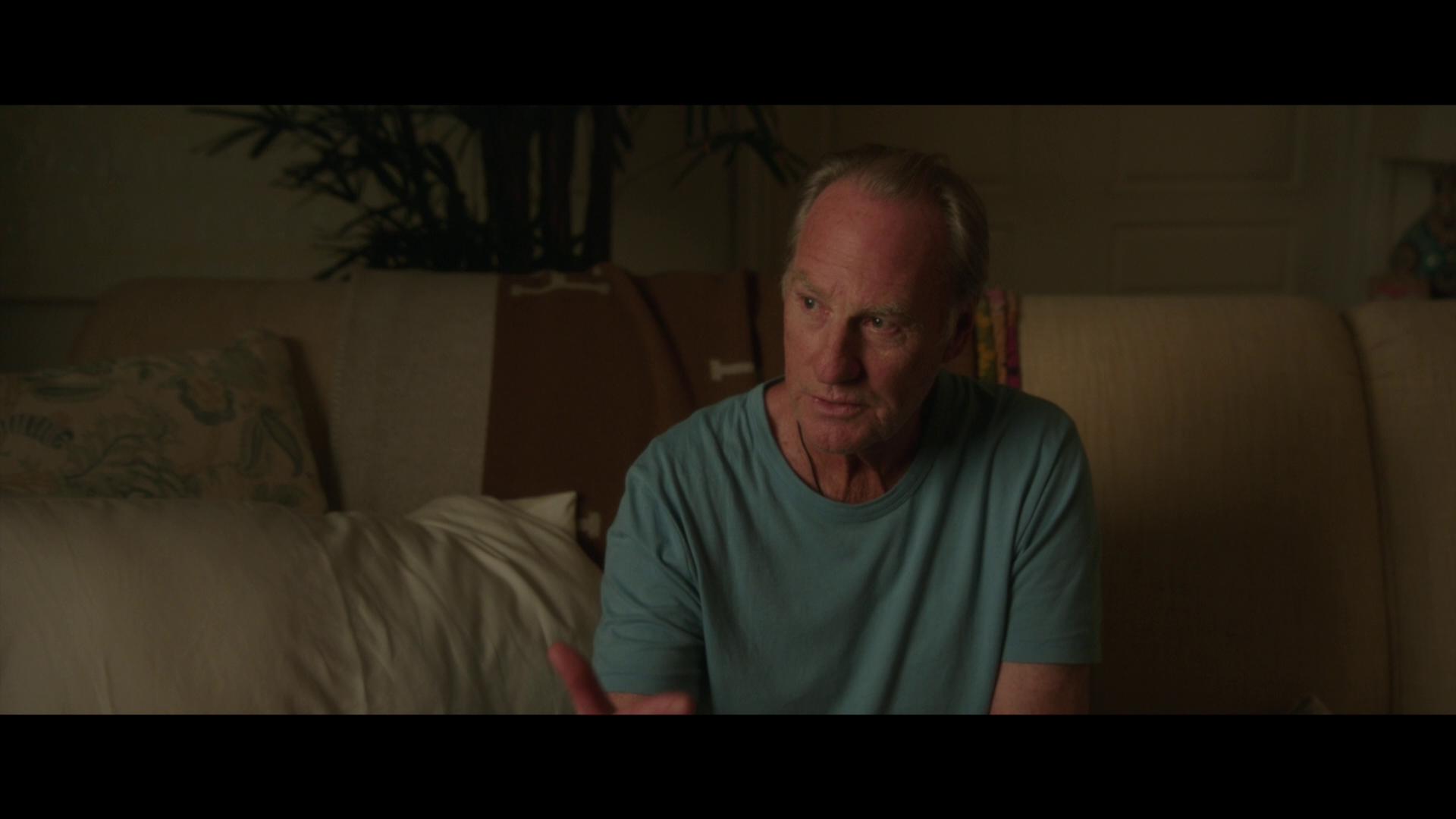 Book Club is a movie, that when it first arrived to my doorstep, I will admit that I let out an audible sigh.  However, with its star-studded cast, we follow along the piqued interest of these women as they dive deep into the E. L. James novelization, and ultimately decide to explore their new found interest.  Reaching to some points of raunchy humor, it really was a treat to watch these women make their way into their venture, that myself and my wife found ourselves laughing quite a bit as the story moved onward.  And regardless of your feelings toward the Fifty Shades books (or movies), you might just find yourself enjoying this film too. 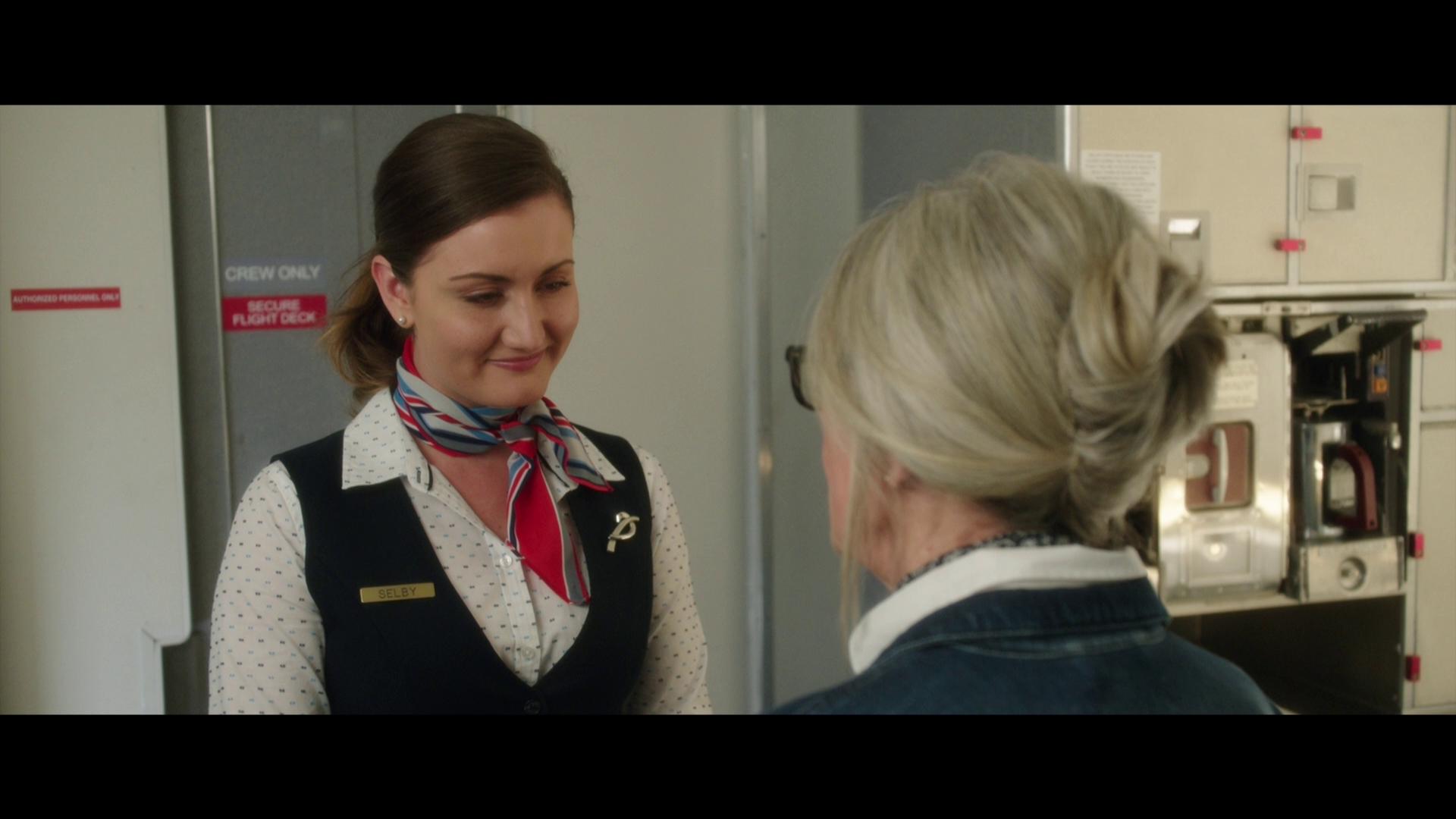 Presented in 1080p courtesy of Paramount Pictures, Book Club offers a considerably clean, and crystal clear look into the lives of these four women as they not only share their love for books; but, as they explore the world of their fantasies.  You may cringe a little bit at the thought of older women exploring their interests and sexual fantasies; but, I assure you that they aren’t carried out with explicit detail and are presented in more of a comedic manner.  Colorization of the film was clean, vibrant, and stood out really well as my wife and I watched along last night. 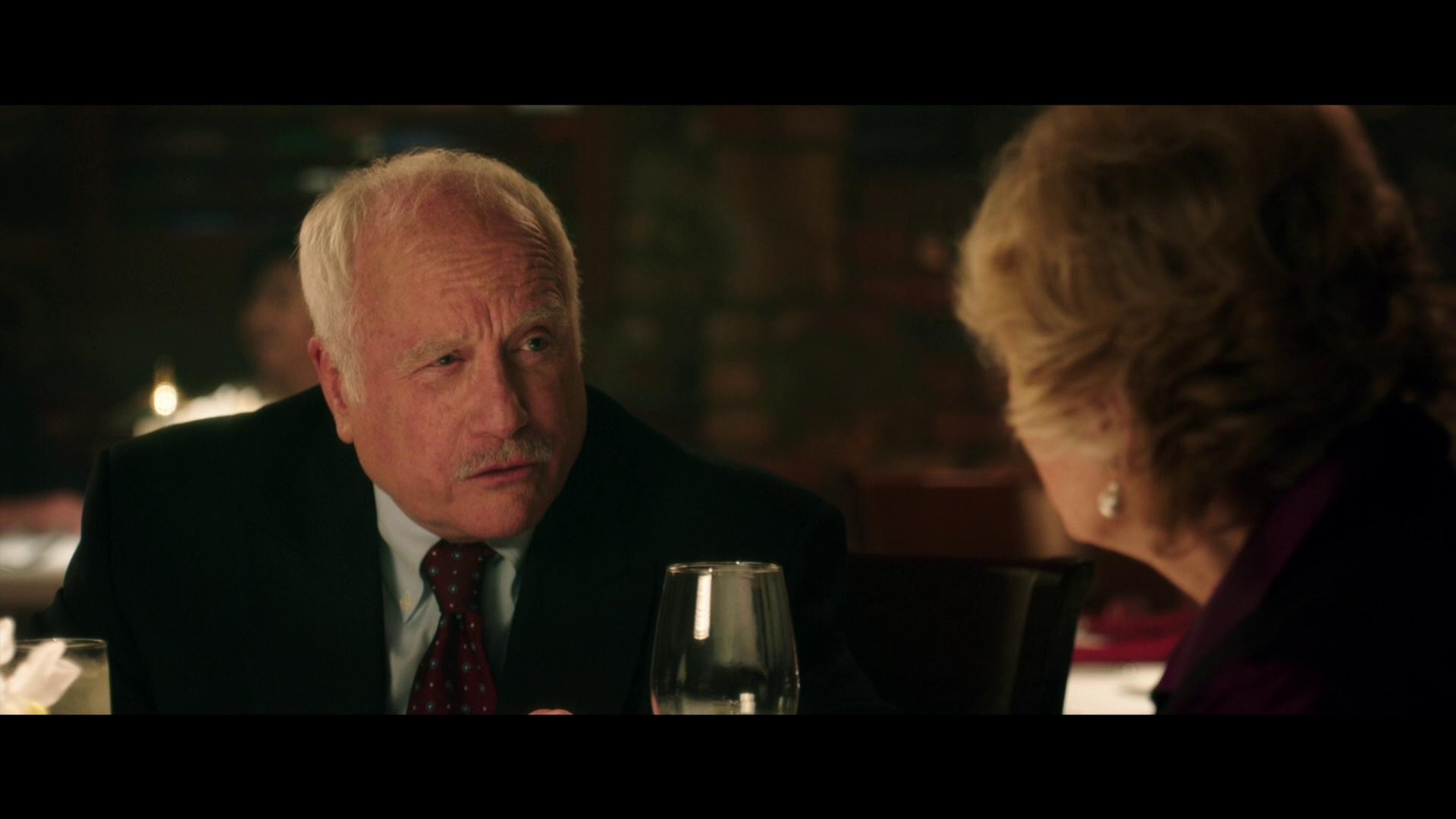 Bundled with an English DTS-HD Master Audio 5.1 mix, Book Club drops us right in the middle of the innocent and rather uneventful lives of these women.  Normally, I would note the lack of immersion due to the lack of surround channels; however, this movie doesn’t necessarily call for the inclusion of those channels, so I wasn’t too bothered.  The audio was strongly presented, allowing for a general feeling of everything being heard.  Dialogue was spoken cleanly, allowing for the characters to be heard and understood without any distortion or having to manually adjust the volume as the movie played onward. 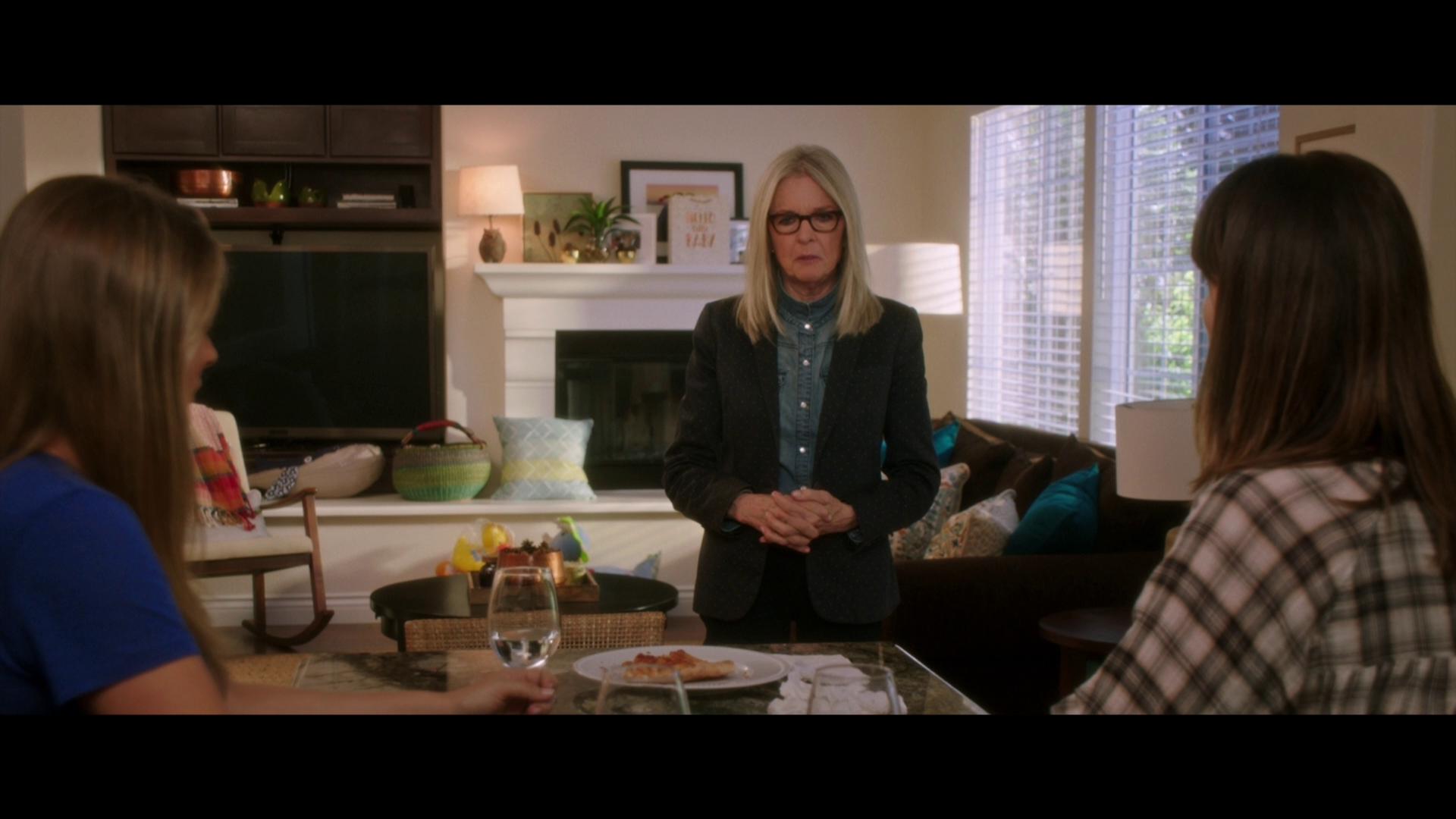 The Blu-ray release of Book Club comes packaged in your standard two-disc Blu-ray amaray case.  Within that case is the standard Blu-ray copy of the movie as well as the standard DVD copy.  Neither of the discs feature any artwork that’s related to the movie whatsoever outside of the standard release text and bland grey or blue background for each disc respectively.  There is a digital copy of the movie that’s been included for the various streaming platforms as well as a slipcover that’s been made available during the original pressing of the release that features the same piece of artwork that’s been provided on the case art.  There is also the bright, yellow, and considerably annoying “People’s Pic” logo on the slipcover that cannot be removed (please stop it with these). 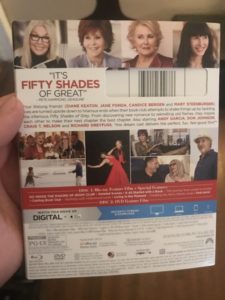 There were quite a few special features included with the Blu-ray release of Book Club.  The content ranging from an expanded look into the storyline, as well as the sharing of the amount of fun that was had by all cast and crew members that were working on the film.  Included with this release is: 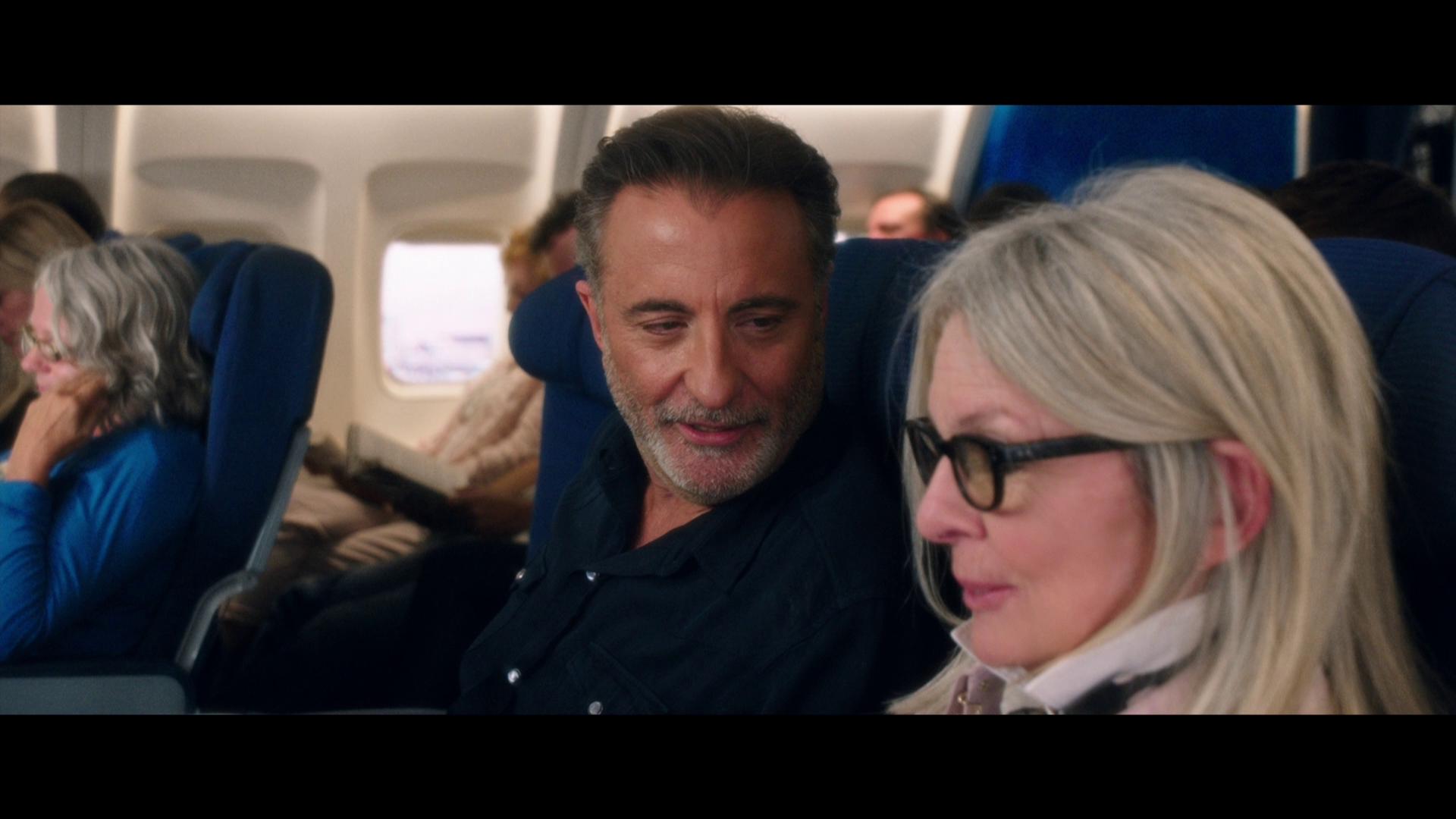 To my surprise, Book Club wasn’t a completely terrible movie and it offered a semi-light hearted and fun experience that my wife and I shared.  The presentation of the Blu-ray release was on point, and met all of my personal expectations, as everything was clean, clear and understandable without the need for any kind of manual intervention to improve anything.  Special features were really fulfilling and allowed for a continued exploration of the film.  If you’re considering this release for your collection, I would definitely recommend checking it out.  Just to make sure that it is in fact something that you enjoy before you end up buying it.  Book Club is available on Blu-ray and DVD now! 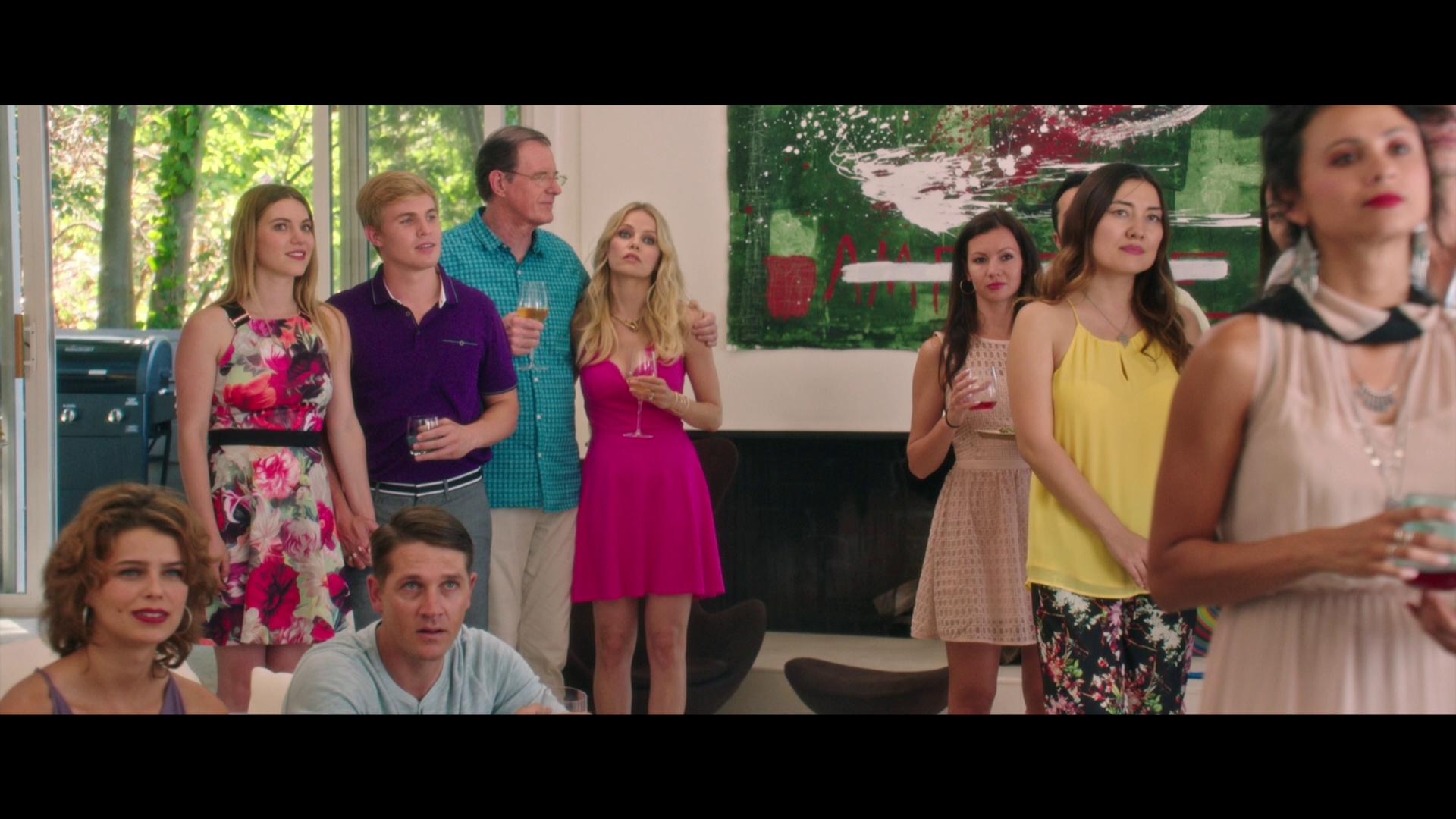