Emily Stevens(DeGeer) takes her daughter, Eden(Plumberg), and goes on the run to escape from her abusive husband. On their way to Emily’s father’s house(played by Gary Kent) the pair are attacked by what appears like were wolves. As they escape the vicious creatures they enter a house for safety and discover more horrors inside the house. Now the pair most evade were wolves and a cannibal to make it to freedom. 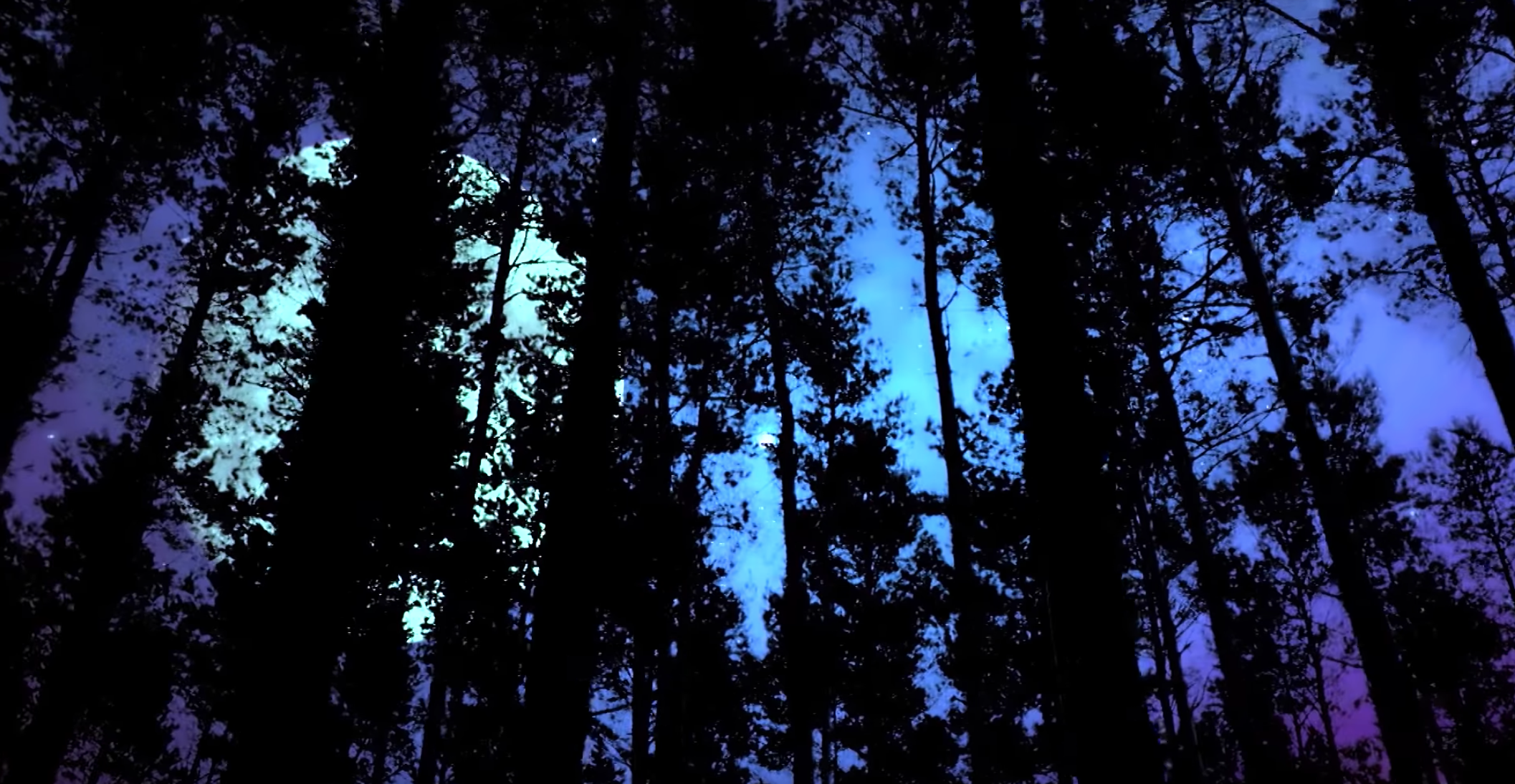 Overall the film has a lot of problems. The films seems to want to tell two stories at the same time and neither one comes across very well. The first chunk of the film and the last portion focus on the werewolves, while the middle deals with a house of a serial killing cannibal. Both could be interesting stories on their own, but mashed together they just don’t come out very good. The film also comes across as very inconsistent. the werewolves come to mind with this. In one scene they are strong enough to deeply gash a car tire, while later on they are shown not able to break a simple door window. This happens multiple times. There are also a few mistakes in the film or questionable decisions that just confuse.

Emily is shown with a flip phone and using a car charger from the early 2000s, while her father is seen using a smartphone. It feels extremely odd and out of place. Questionable decisions like that take away from the little in the film to draw in. A mistake that comes to mind is Gary Kent’s character is calling on a smartphone and you can clearly see he is not making a call, even though a voice is coming through like he is. The film isn’t littered with problems like these, but they happen often enough to seriously detract. 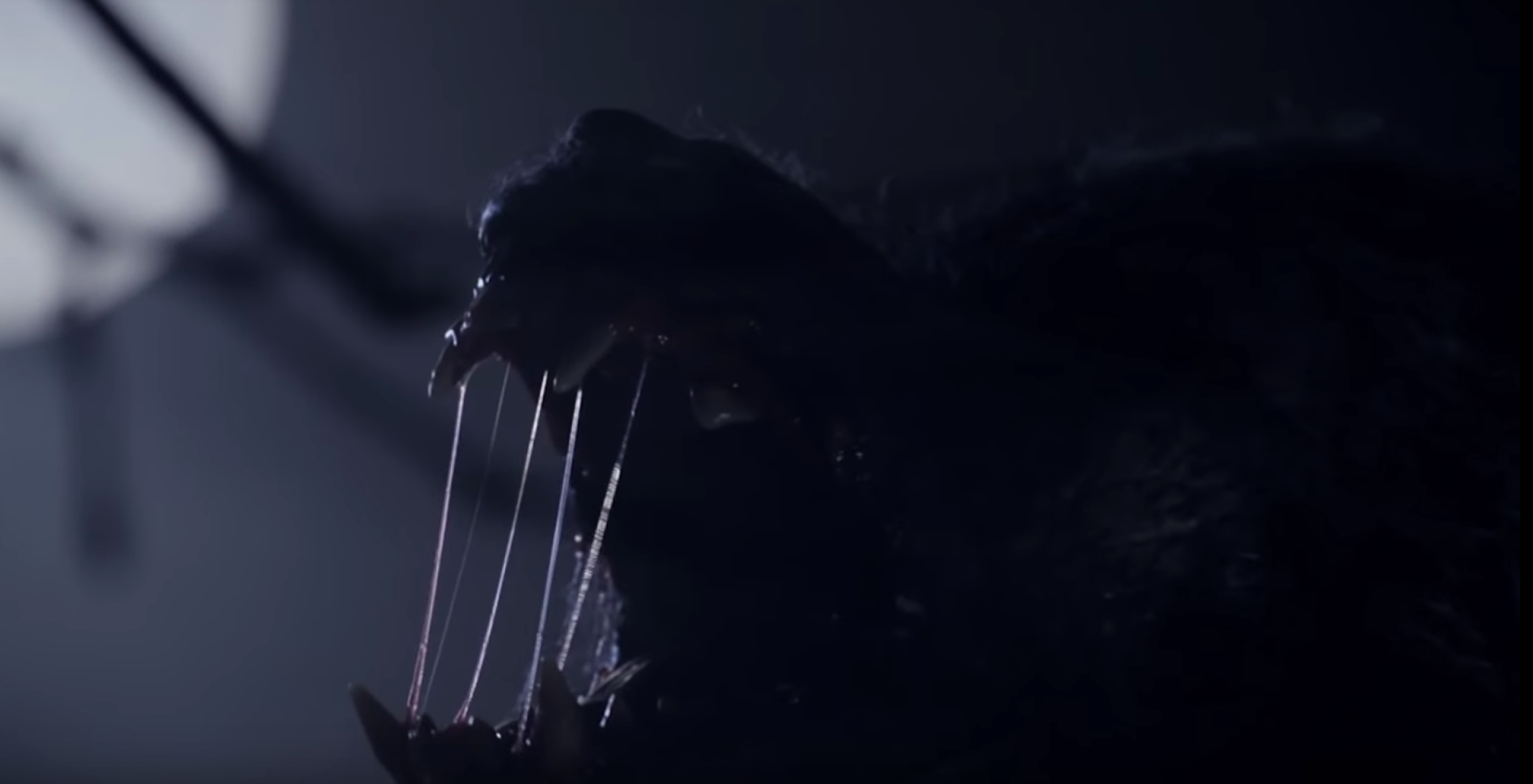 A major problem with the film is the actual filming. The cinematography for every scene seems to wobble and shake, even ones that don’t have movement or action. A scene with Emily and Eden in the car comes to mind, where both women are sitting calmly in the car talking and the entire time the camera is shaking.

The next major problem is the acting. At best the acting in the film is mediocre, a lot of it is just plan bad. None of the actors have chemistry together. The script doesn’t help with poor dialogue and strange story choice. A scene late in the movie involving Eden grabbing a board for her grandfather to nail into the floor. It is extremely poorly done with no sense of urgency even though a werewolf is breaking down the door(the same werewolves who can’t punch through a pain of glass on the door). Eden is then left to run around interacting with another character not conveying any sense of urgency and showing little to no emotion. The acting seriously hampers a film that has a lot going against it.

On the positive note, the werewolves for the most part look really good. With the exception of the lady werewolf late in the film, the rest look really good and each looks like an individual. Todd Sheet also does an excellent job making sure the werewolves look good by keeping them in low lighting and making sure they aren’t on screen to long to take away from their appearance. They all look great and extremely well done. The transformations scenes as well looked great with practical effects that looked amazing. The only downside is the first transformation scene takes far to long, even though it looks great doing it. The practical effects with blood and gore also look good, even if they seem to be in weird places or unneeded. 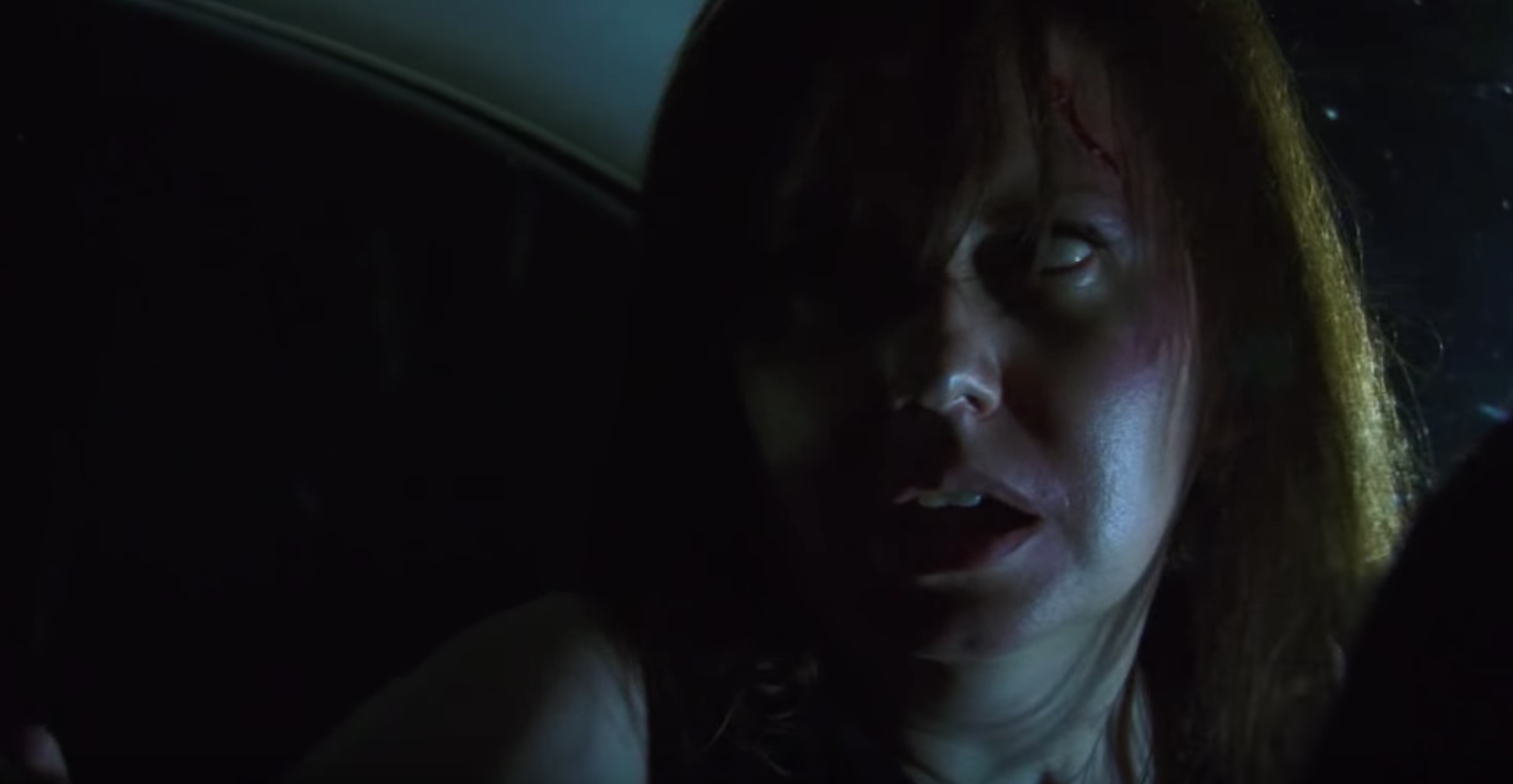 Some Extra Thoughts: Emily says she is pregnant and it isn’t mentioned ever again. The abusive husband scene in the opening is extremely bad and could have been handled so much better. End credit scenes are all the rage but this one takes the cake. Not to give it away but it involves a driver named Cody, whose car breaks down, and obvious KISS impersonators dressed as KISS, but one refers to himself as Lord of Thunder. It is so bad, it is amazing.

The audio is passable at best. Sound effects sound of out place and fake. Music used feels very generic with only one sticking out and it felt cheesy instead of somber like they were going for. The dialogue was clear and the audio didn’t cause any issues, but it didn’t help at all.

Overall Bonehill Road is a movie most are going to want to skip. If you are into werewolf films this isn’t for you because there is a large chunk where they don’t appear. Unless you are extremely interested in low rent horror films with some good practical effects but nothing else then this is for you.